CONTACT US
LOGOUT
LIST YOUR SERVICE
EMAIL US
1-866-342-9794
We strongly encourage our vendors and party planners to adhere to safety guidelines provided by the WHO, CDC, and federal and local governments. Get tips for postponing events or hosting virtual parties here. Please contact us with any questions or concerns.
Magician >
Pennsylvania Magicians >
Philadelphia Magicians >
Randy Shine
>
>
> Randy Shine
Kids' Party Entertainment >
Kids' Party Entertainments > Randy Shine

In the time that it takes you to read these words, Ran'D has already read your mind and likely figured out which card you will pluck from the deck a week from now.


With the flick of a wrist, the Philadelphia native has become a global phenomenon by wowing wildly appreciative audiences in over 25 countries and hundreds of American cities for over a decade.

Over the past few years Ran'D has become one of the MOST sought after performers in the industry, because his show is Highly entertaining and can be performed in small, large, indoor or outdoor venues. Mr. Shine's magical style draws from his playful interactive relationship with his audience combined with his psychological engaging illusions and sleight of hand.

A few of his accomplishments include featured performer, at the South African Arts Festival, perform at two Presidential Inauguration in Washington, DC., One of the few magicians to perform on Gauntanomo Bay Military base and was seen performed on the CW network's Penn & Teller: Fool Us. and BET network "Man on the Street" segment.

Beyond the stage, Ran'D was the subject in 2015 short film “Three Quarters” by Guggenheim Fellow Kevin Everson and featured in the documentaries “The Art and Soul of Magic: The Stories of African American Magicians” (2004) and “Quiet Masters of Magic” (2018). As a producer, Ran'D has produced the “Heart & Soul of Magic”, the first magic show in history to feature an all African – American cast of Magicians.

Randy was great. He kept the attention of 48 six and ten year-olds, which is NOT easy to do. In fact, they were still talking about him and were trying to figure out his tricks long after he left the party. We would resommend him to anyone. Truly an enjoyable performance!!

I hired Randy Shine to perform his walk around magic for my 27th birthday party and would strongly reccommend him for any occasion. He was very prompt, professional and handled the crowd amazingly! He was very honest in reccommending how much time I should purchase and his rates were very competitive. He helped give me the best birthday party to date. Randy is a delight!

Randy Shine did an excellent job at the Rustin Post Prom Party. He was prompt, kept the crowd wanting more and engaged the students in his act. Randy was able to work all the rooms at the party and constantly had a group of students around him... You could hear the students talking about his act throughout the post prom event. Randy was a huge success at the Party! 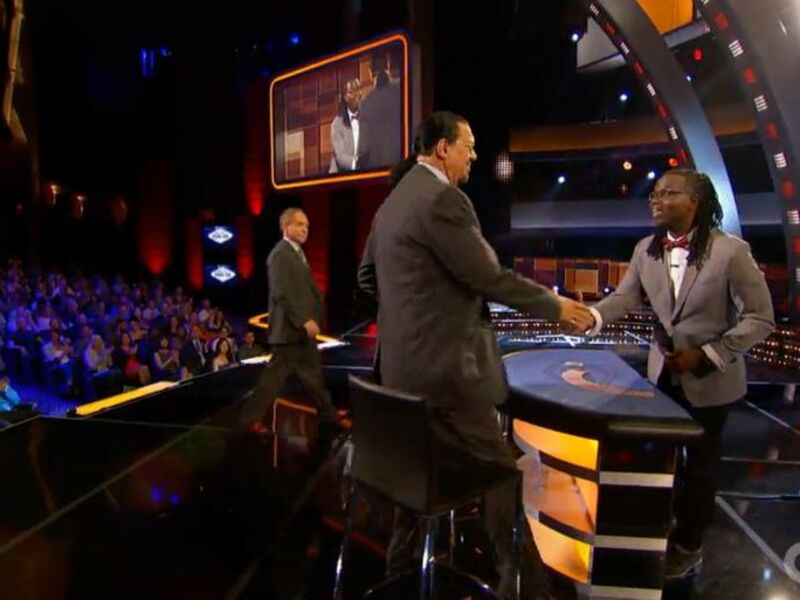 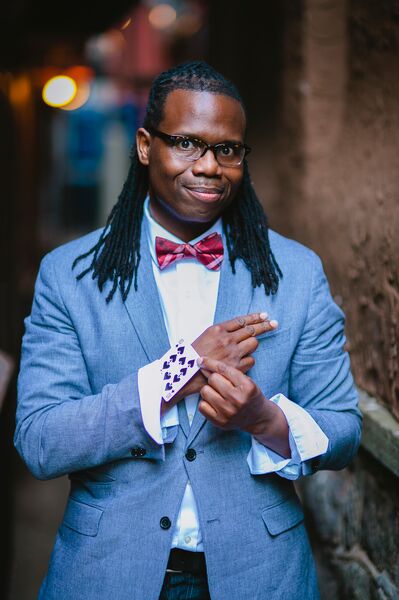 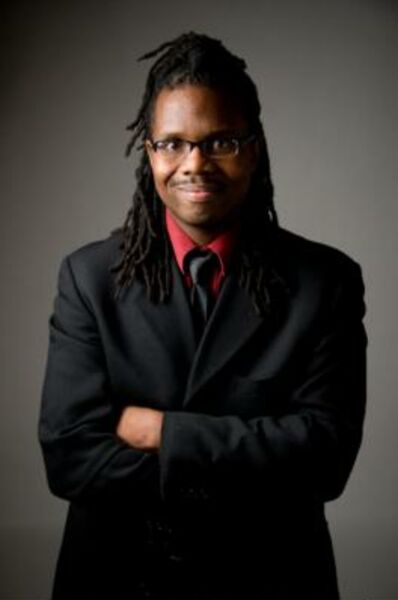 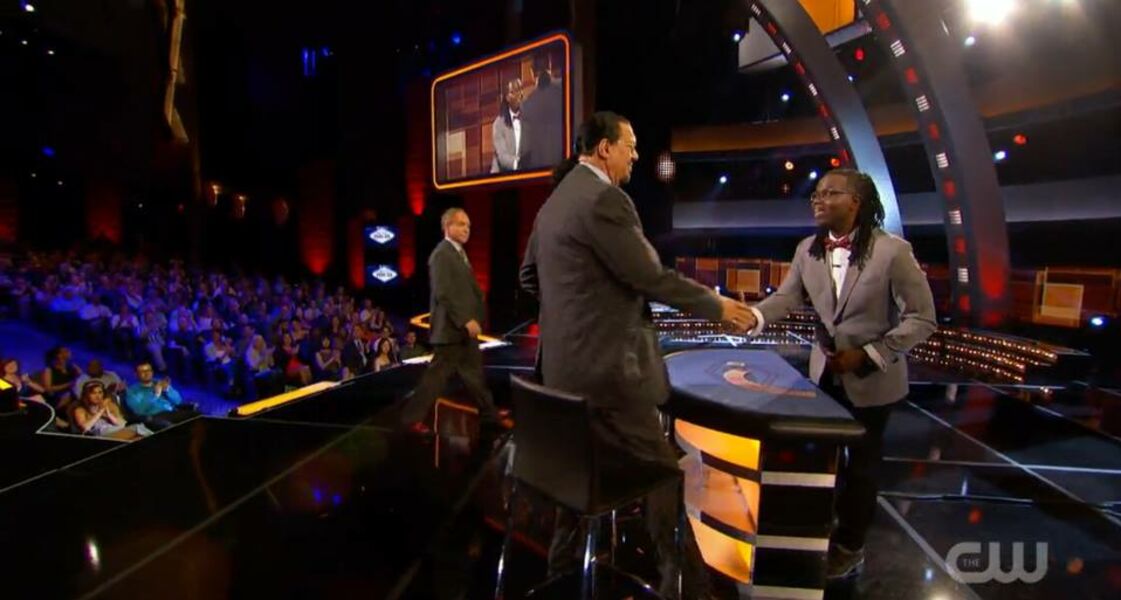 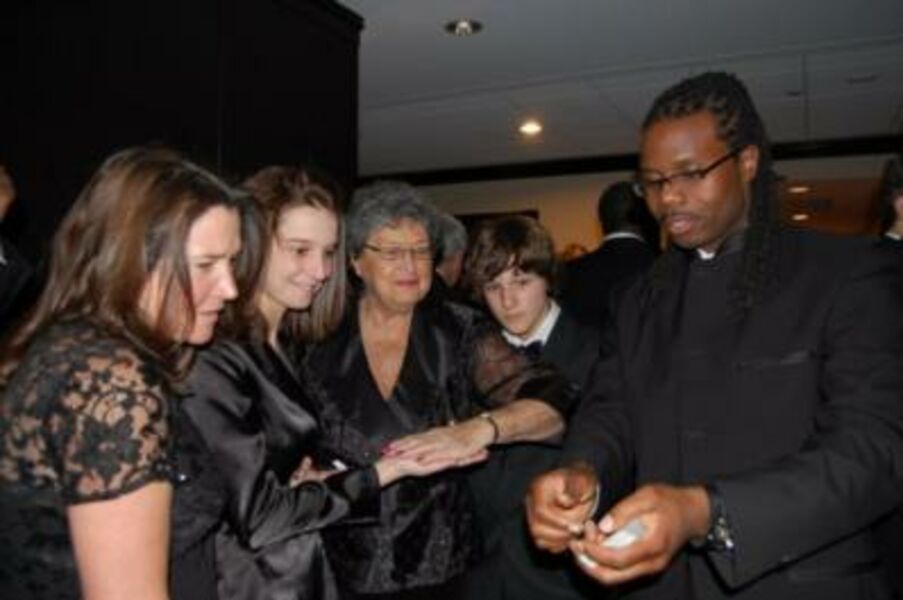 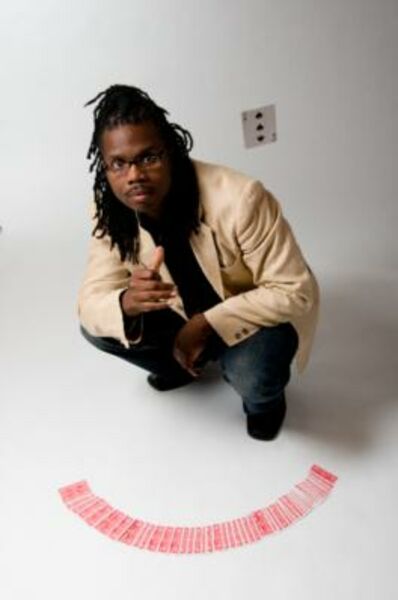 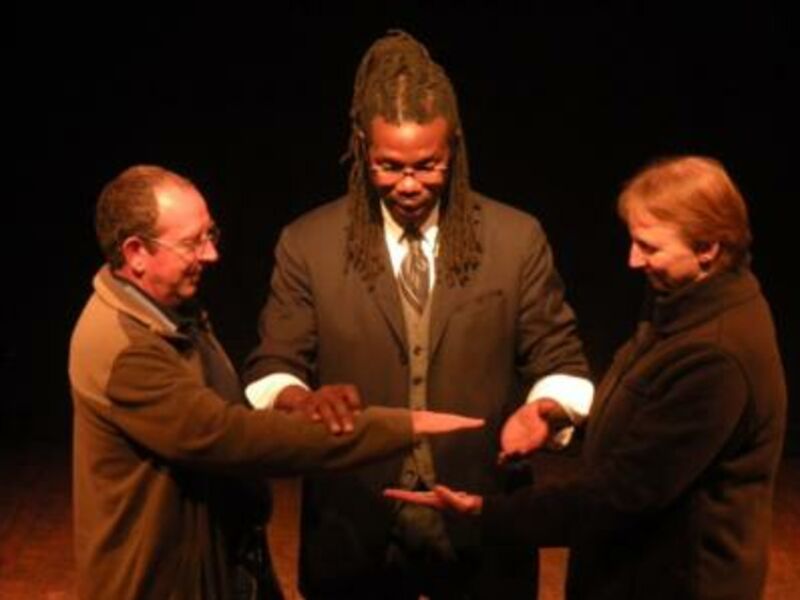 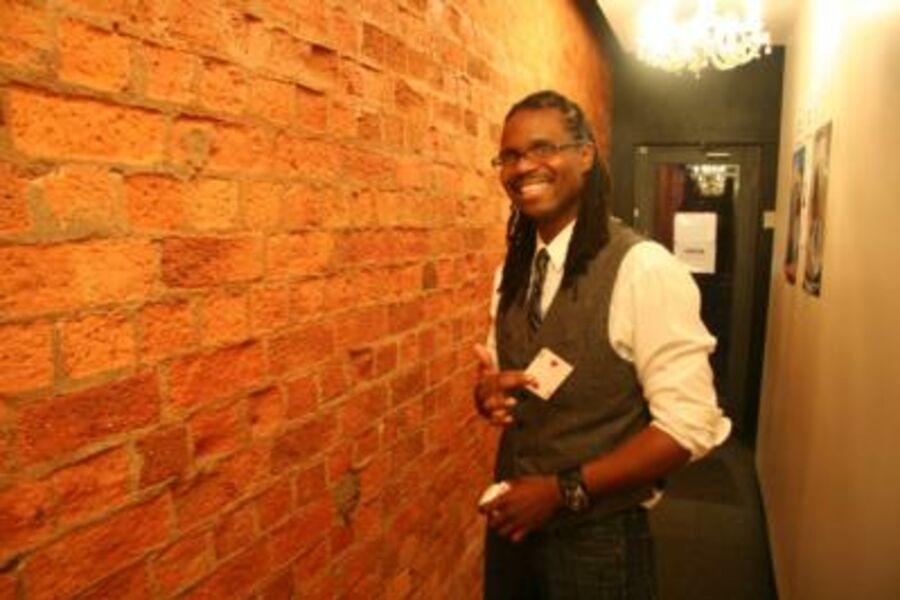 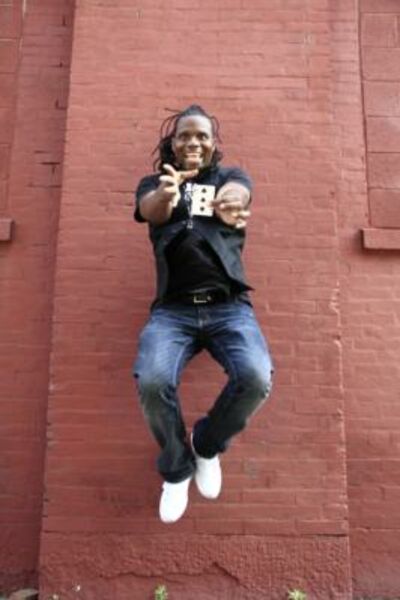 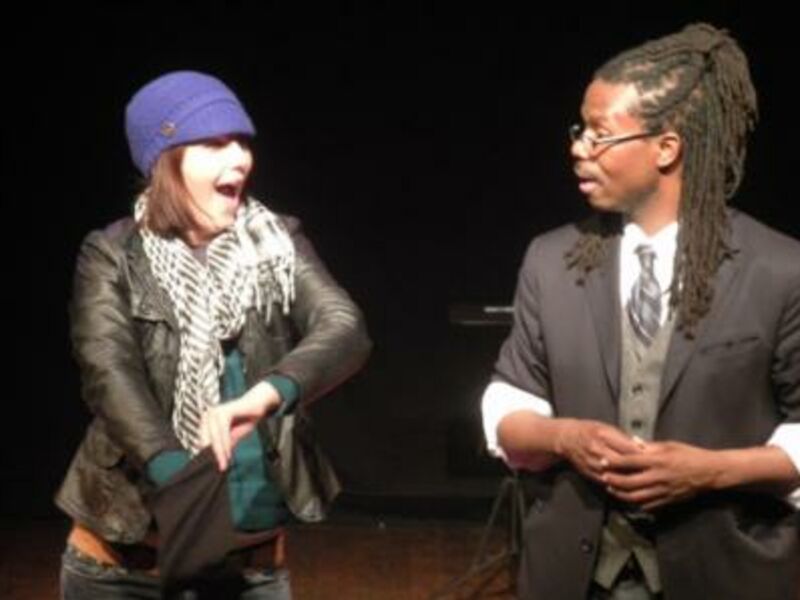