The Most authentic tribute to Elvis (Todd Berry)

Elvis Impersonator from Grove City, OH - Will travel up to 100 miles
1
3 VERIFIED BOOKINGS
MEMBER SINCE 2014
ACCEPTS ONLINE PAYMENTS
BOOKED 41 days ago
$475 - $2500 per event
ACCEPTS ONLINE PAYMENTS
VIRTUAL SERVICES OFFERED
Todd Berry has been performing for over 25 years doing a large variety of music as well as his tribute shows to Elvis,and Buddy Holly dressed in full costume. Todd is a full time entertainer for a living,due to the fact he was born legally blind. Todd is sure to deliver a show like no other. Many say his voice is as close to the original artist as it could be.
Todd also performs many other styles of music such as country,classic rock,blues,gospel,and more. Todd can provide entertainment as a solo artist or with a six piece band pending on budget of buyer. Over the years Todd Berry has opened up for several National acts such as Neal McCoy Collin Raye and more.
Hire Todd for your next event get the entertainment you deserve for an affordable price.

Great band. Plays everything. I will recommend them AND I will hire them again in the future. Best decision I have made on a band in 19 years. 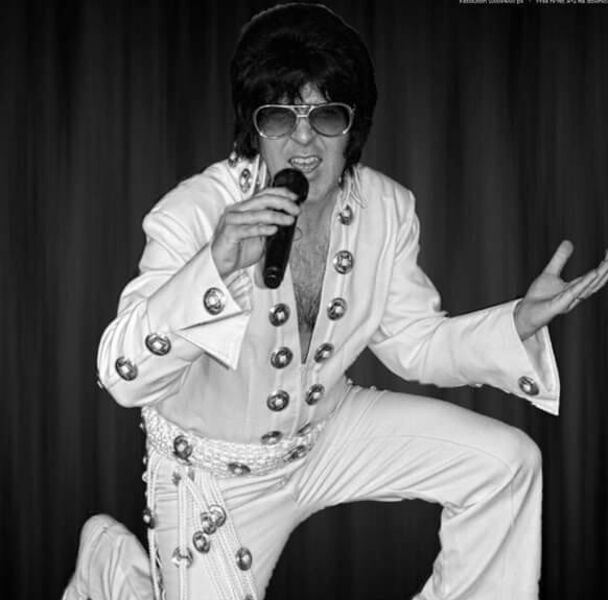 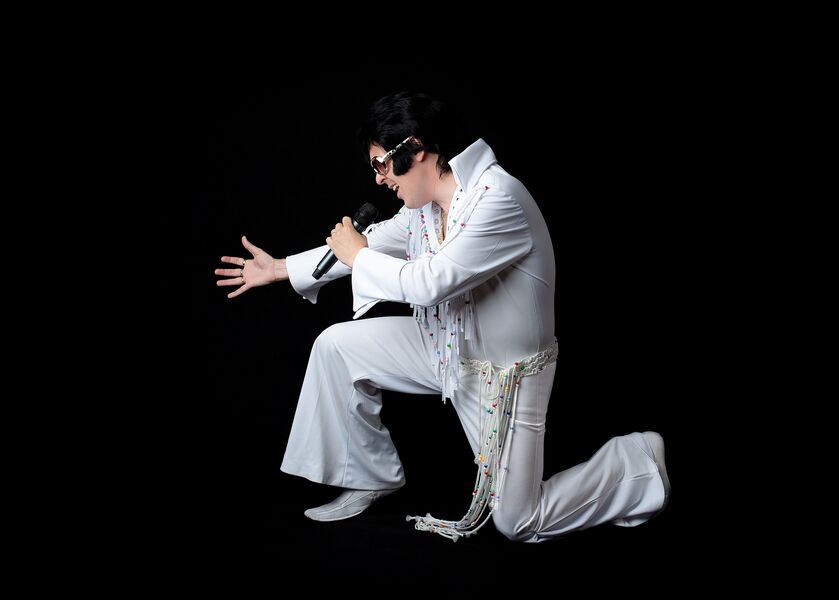 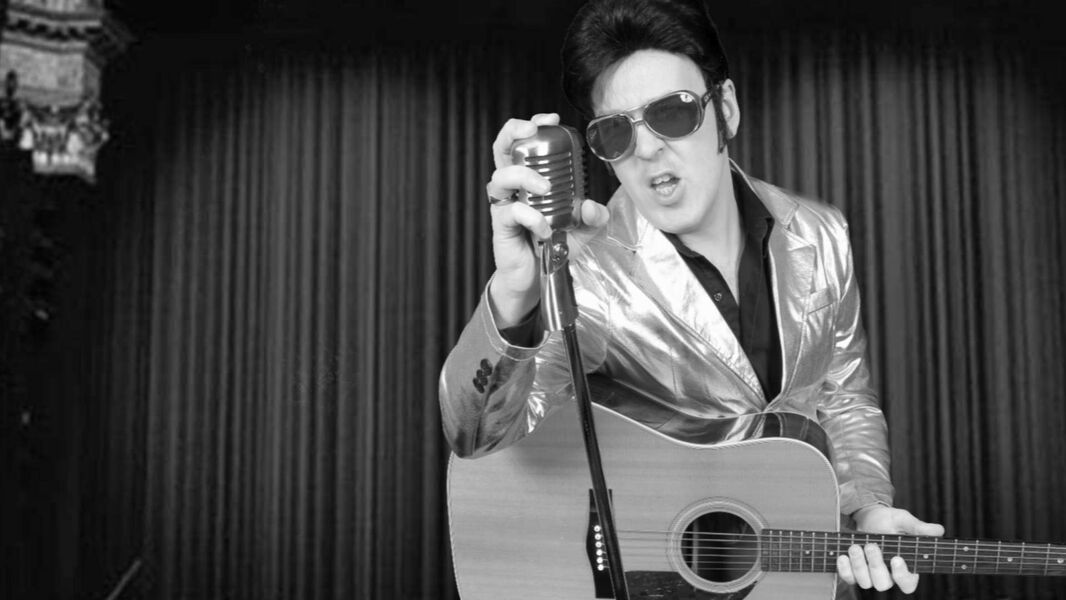 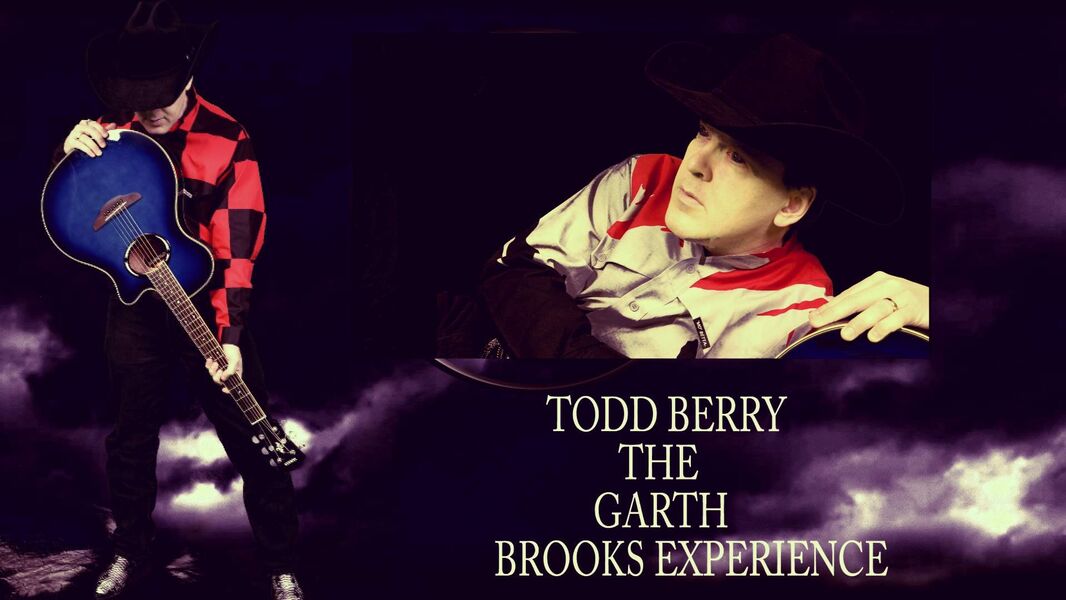 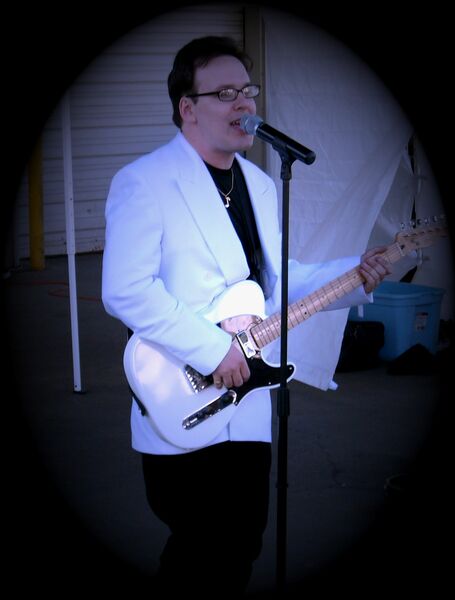