Violin from Brooklyn, NY - Will travel up to 100 miles
7
12 VERIFIED BOOKINGS
MEMBER SINCE 2011
ACCEPTS ONLINE PAYMENTS
BOOKED 15 days ago
$125 - $1500 per event
ACCEPTS ONLINE PAYMENTS
VIRTUAL SERVICES OFFERED
Boris Kurganov
(Saxes,Violin,Piano Moscow - New York - Houston)
BK was born in the city of Omsk ,Russia.
At the age of six, he began his studies in a specialized musical school majoring in violin. Then he went on to musical college to study oboe. Later, Boris studied alto saxophone at Moscow State Institute of Culture.
In 1985, during Tudenti Jazz festival in Tallinn (Estonia), he made his professional debut, performing in duo with Arkady Figlin (piano).
In 1988, he started performing with Allegro, one of Russia's most famous jazz collectives to date (led by pianist and composer Nick Levinosky).
The same year BK played a number of concerts with the band led by India's most famous jazz musician - fusion violinist Dr.L. Subramaniam during the latter's Russian tour.
In 1989 Boris performed at Copenhagen annual jazz festival with group Allegro.
In 1991 "Allegro" group played several concerts in Norway cities (Oslo and Elverum ). The same year, BK was invited to join The Moscow Sax Quintet (MSQ) led by Vladimir Zaremba as a soloist. With MSQ he toured Germany. Then MSQ was invited to the IAJE (International Association of the Jazz Educators) conference in San Antonio, Texas. There were performances in Houston,TX, Mobile, Alabama, and New York(January of 1993)
In 1990-1992, BK taught at Gnessins Music College in Moscow and Moscow State Institute of Culture.
During the 90s, he played as a soloist with several bands in Russia, including ensembles led by Moscivite bass player and producer Alex Rostotsky, St.Petersburg's piano player Andrey Kondakov and by Gregory Fine . Boris also participated in the Ivanov Brothers Jazz project, and in Trans Atlantic, one of Russia's fusion bands.
He successfully performed in Russia (Nizhni Novgorod, Perm, Yaroslavl etc.), and abroad: Finland (Kuopio, Jonitsu), Sweden (Stockholm, Skovde), France (Paris), and in Ethiopia (Addis Ababa) and Burkina Faso(Ouagadougou).
The most important event for him was his participation at Copenhagen Jazz festival with Nick Levinovsky's Allegro, 1990 and Montreal Jazz festival with Gregory Fine quartet, 1997 .

Boris was very professional, did a wonderful job entertaining my guests.. he was very early and did a wonderful set up. Thank you Boris! Highly recommend Boris, he played the violin and sax and guests of all ages really enjoyed it.

Angelina thank you so much !

Boris was a pleasure to work with! He was professional, responded quickly to messages, and extremely flexible. My 94yr old grandmother and family truly enjoyed her surprise performance!! As we were outside on the street due to social distancing...all neighbors enjoyed as well. Thank you Boris!!!

Boris came early, set up and played the whole time with selections per our requests. He certainly helped to make my Mom’s 100th birthday celebration a more joyful affair. We recommend him without reservation 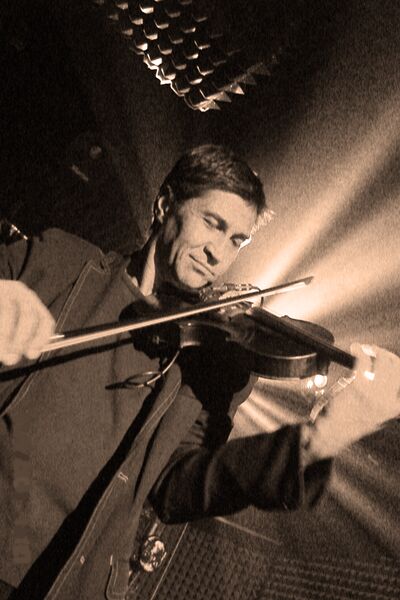 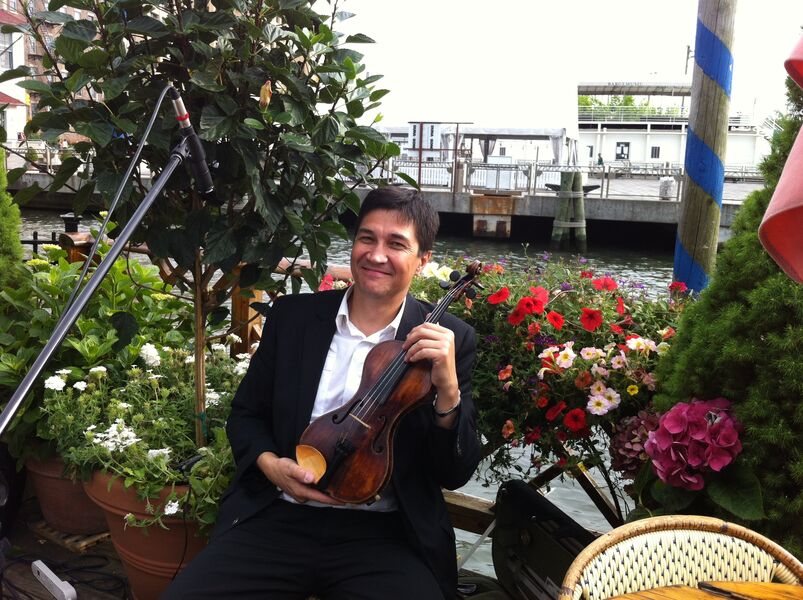 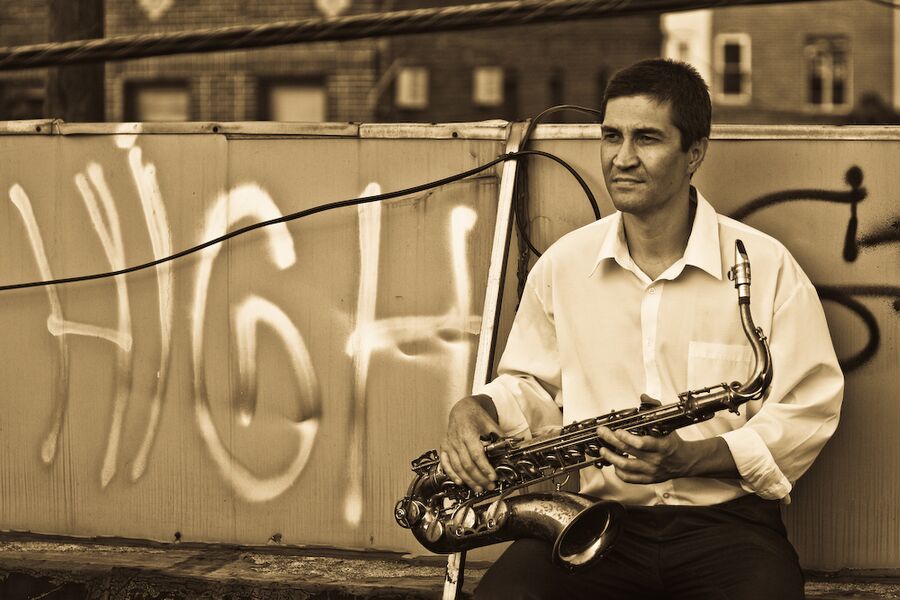 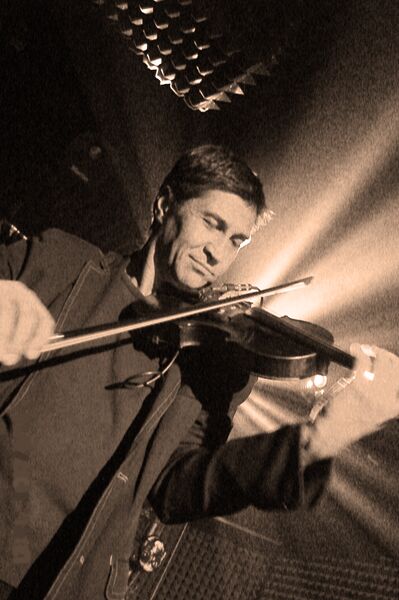 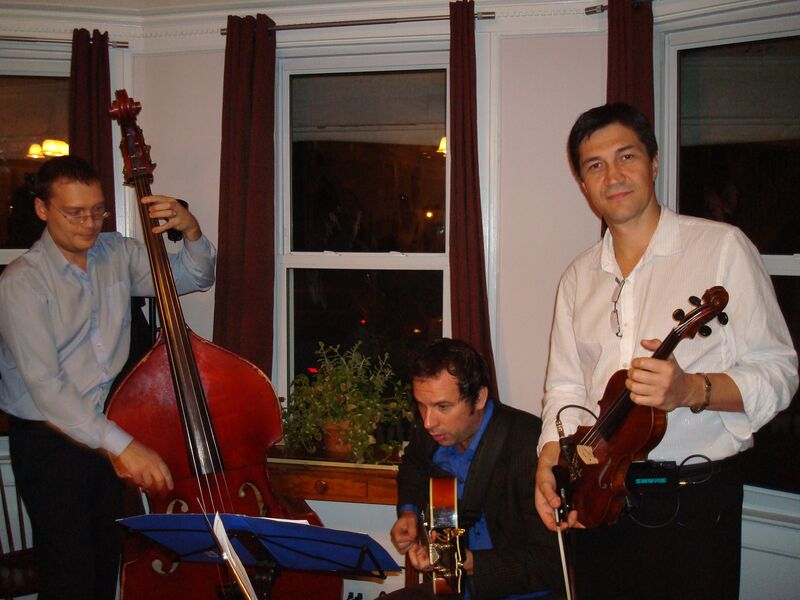 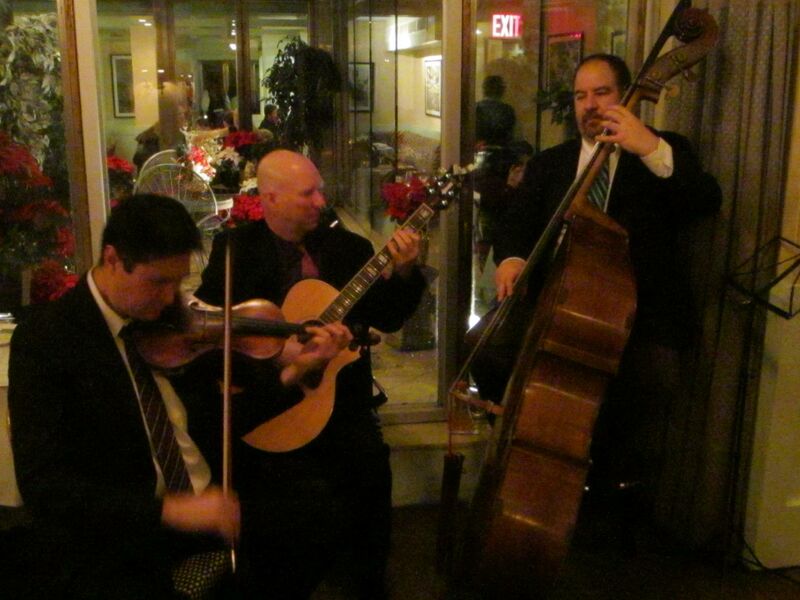 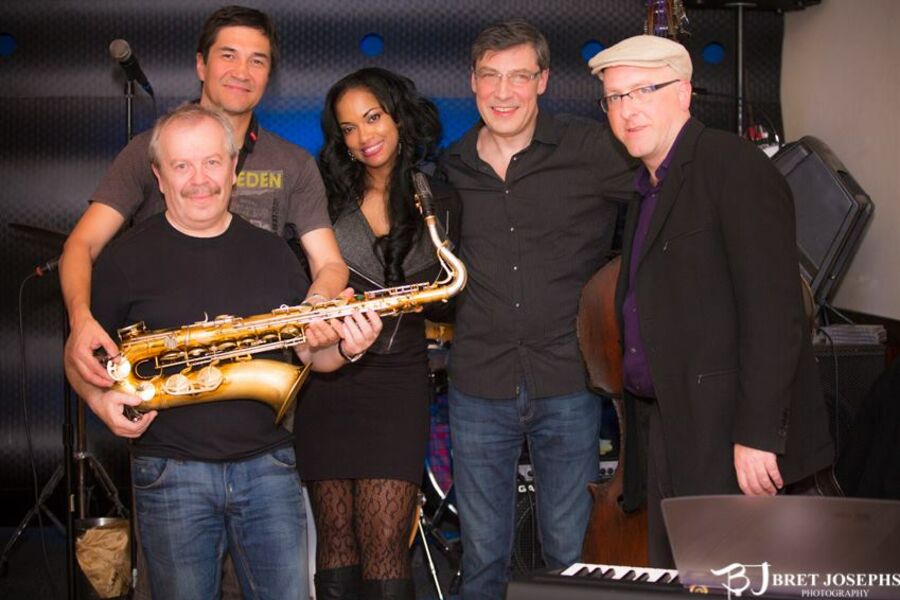 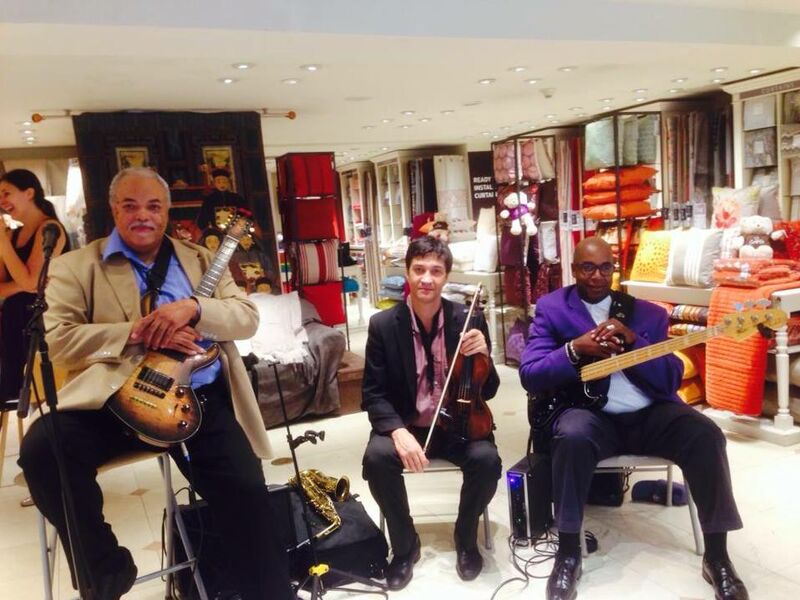