Flamenco Guitar from Atlanta, GA - Will travel up to 100 miles
10
20 VERIFIED BOOKINGS
MEMBER SINCE 2014
ACCEPTS ONLINE PAYMENTS
BOOKED 45 days ago
$125 - $350 per event
ACCEPTS ONLINE PAYMENTS
I am a guitarist/musician who has been a guitarist since 1986, and who has been performing the style of Flamenco/Latin guitar on and off since around 1992. I began playing in the style of modern flamenco around that time, and then integrated Latin guitar styles such as Bossa Nova and Mexican into my playing and performing as well.
Since around 2013, I taken the playing and performing of the flamenco/Latin style more seriously and have incorporated more traditional flamenco styles into my repertoire.

In the particular guitar style, I have performed both solo as well as in a duo called Los Sonidos. and have also recorded a solo Cd of Latin/Flamenco instrumental guitar entitled "Soledad," which contains 3 originals as well as 3 standards from other artists such as Gipsy Kings, Ruben Fuentes, and Antonio Carlos Jobim.


In my extensive career as a guitarist, I have performed on many numerous occasions for various settings including art openings, weddings, coffee houses, corporate functions, and private parties,


The music I perform in the Flamenco/Latin style is a blend of both modern and traditional flamenco forms, as well as some modern popular music done in the style of Flamenco. Some of the songs I perform in this style include such classics as "La Bamba," "Entre Dos Aguas"(Paco De Lucia), "Sin Ella,"(Gipsy Kings), "Santa Fe," (Otmar Liebert), "Girl From Ipanema," "While My Guitar Gently Weeps," and "Have You Ever Really Loved A Woman."
I also perform some traditional flamenco forms such as Tangos, Solea, and Sevillanas.


In my playing style, I bring technique, dynamics, excitement, passion, and expression to the fold. So if you would like to add class and ambiance to your occasion by having solo flamenco guitar, I am available. And if you hire me, you won't be disappointed.

Alonso is very talented and a crowd favorite! Always on time and open to any suggestions. We've had Alonso return every year for our event and will continue to do so!

I like Alonso. He is very communicative over email.. He was very polite and patient until all the guests arrived. He situated himself on the deck and did well. He had an audience. Thank you for entertaining my family Alonso. We hope to see you again soon! Take Care... 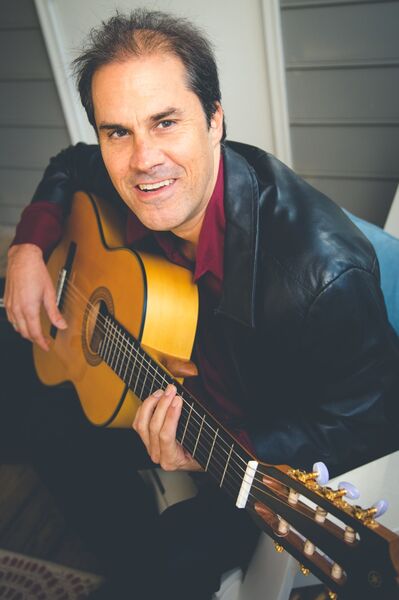 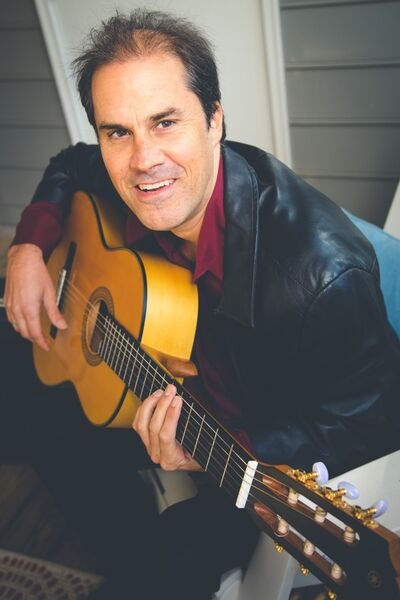 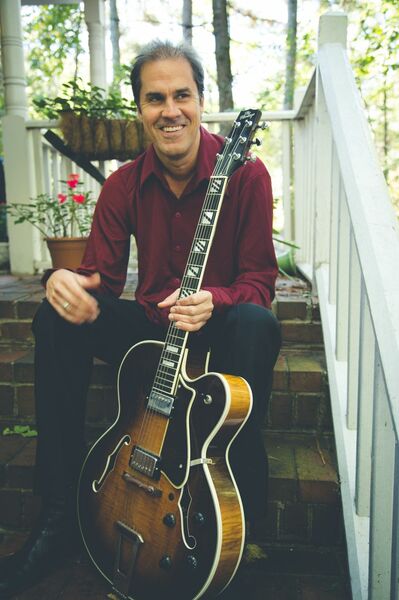 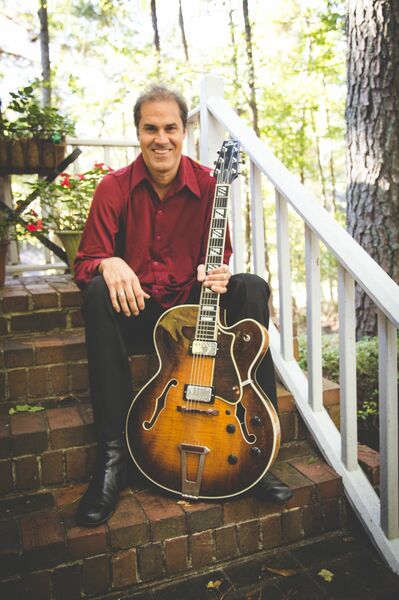 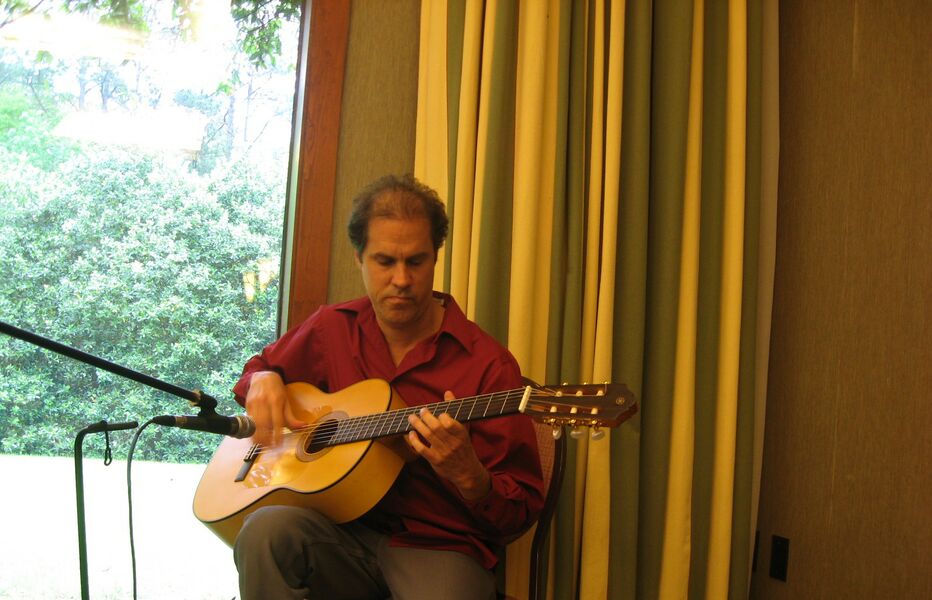 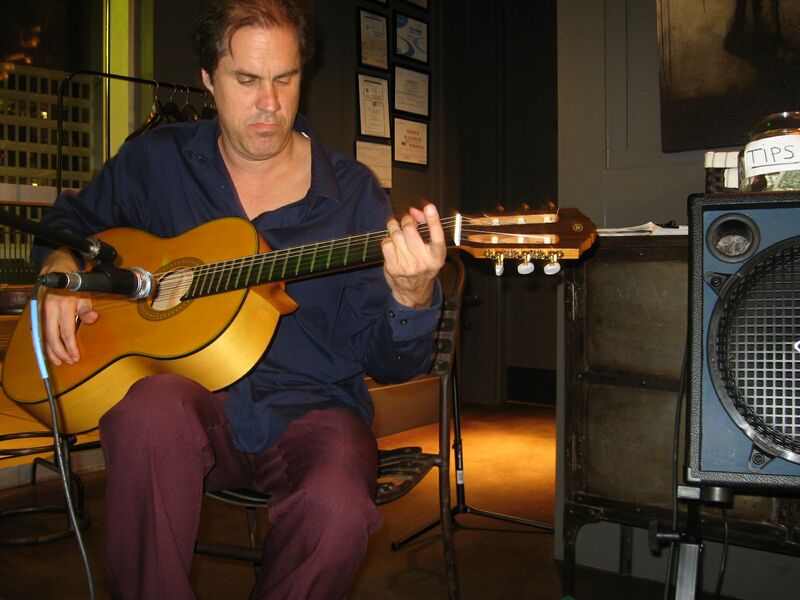 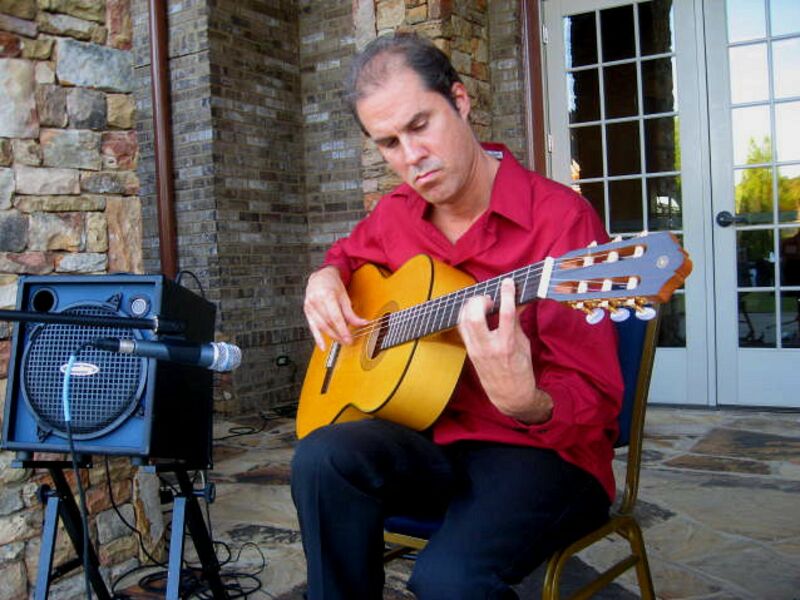 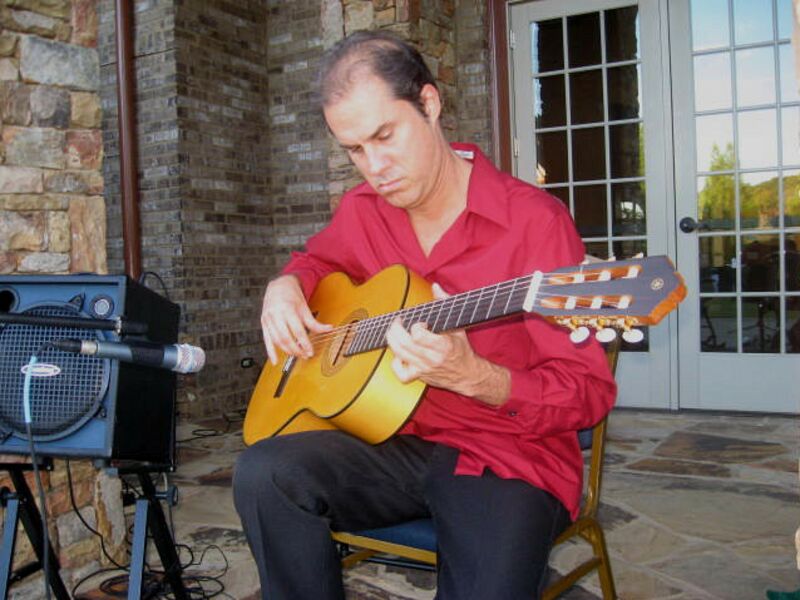