Flamenco Guitar from Toronto, ON - Will travel up to 70 miles
3
4 VERIFIED BOOKINGS
MEMBER SINCE 2015
$300 - $600 per event
Rooted in the traditions of flamenco guitarist Benjamin Barrile prefers to speak through his instrument, expressing emotion without words. A remarkable soloist, Benjamin also excels as both accompanist and composer. His compositions are rich, complex and progressive without straying too far from Spanish gypsy tradition that stretches back hundreds of years.

In 2000 Benjamin set off to Spain for the first time, a country that had long captivated his imagination, in search of flamenco and what would be the most significant journey of his life so far. He travelled to one of the major centres of flamenco in Spain today, Jerez de la Frontera, where he studied under many great maestros.

In recent years, Benjamin has recorded for many artists including Tamar Ilana & Ventanas, David Buchbinder, The Café Olé, and Gustaü & Puente del Diablo. In addition to leading his own project, Benjamin is also a resident guitarist at Toronto based Carmen Romero's School of Flamenco Dance Arts and Esmeralda Enrique Spanish Dance Company. Benjamin has appeared on numerous television and radio broadcasts and is also the recipient of two Dora Mavor Moore Awards for Outstanding Sound Design/Composition.

Benjamin's debut album 'Esperando el Alba' ('Waiting for Dawn') is a reflection of his long and arduous battle with musician's focal dystonia, an all too often career-ending neurological condition for many musicians.

knew better how to make our event awesome than we even did!

Thank you so very much for making it such an enjoyable experience for me as well!

Benjamin played at our Spanish wine tasting. Rave reviews and thank you Benjamin for helping to make the evening special.

Thank you, Sonia! It was a distinct pleasure to perform for such an friendly and appreciative audience. I very much look forward to a next time. Musically, Benjamin

Benjamin is a very talented guitarist, very personable and a listening pleasure. It was a hit to have him participate in this special celebration and I would not only recommend him to others but would look forward to a future opportunity to contract him again. Bravo Benjamin. 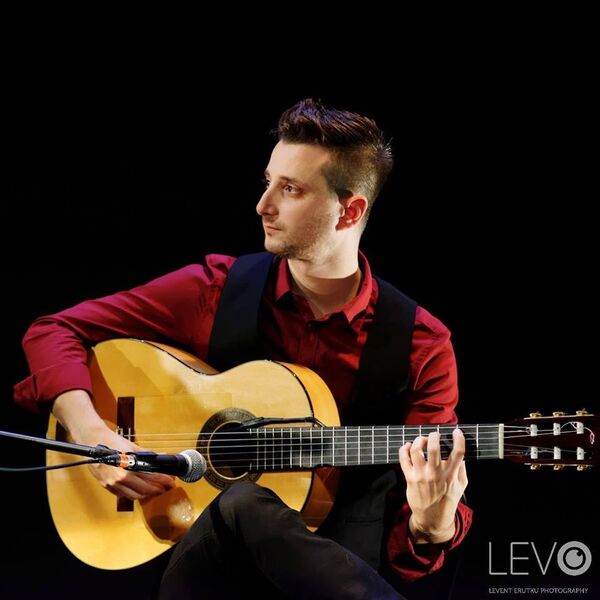 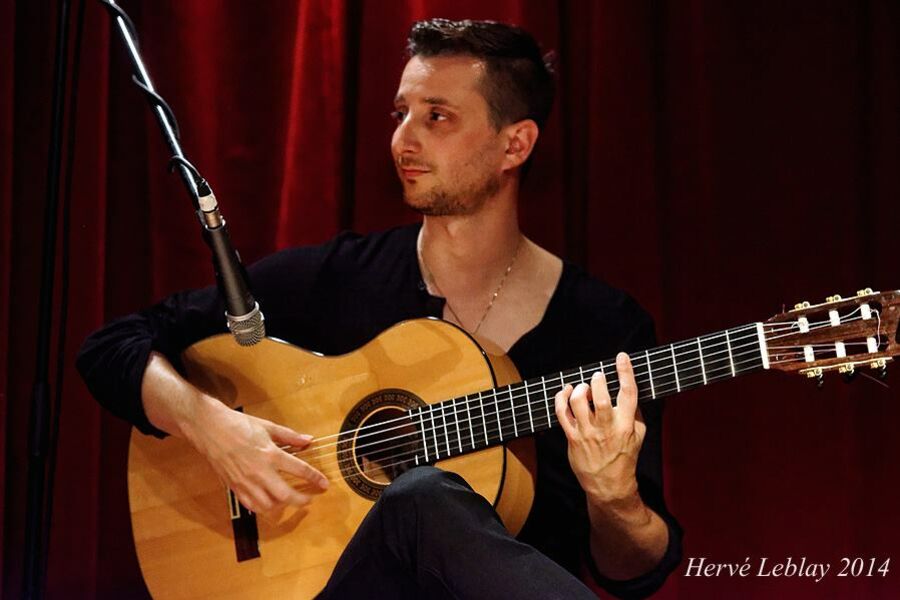 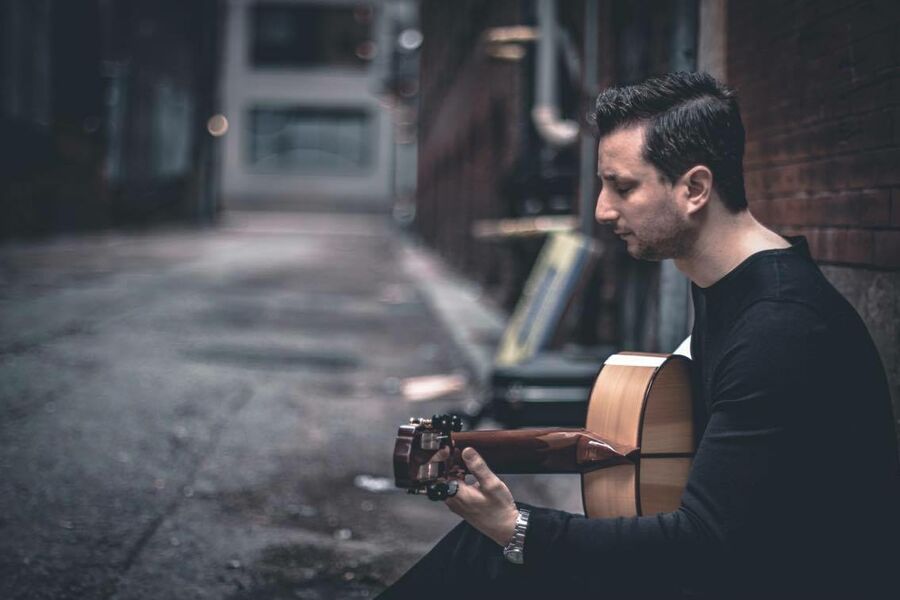 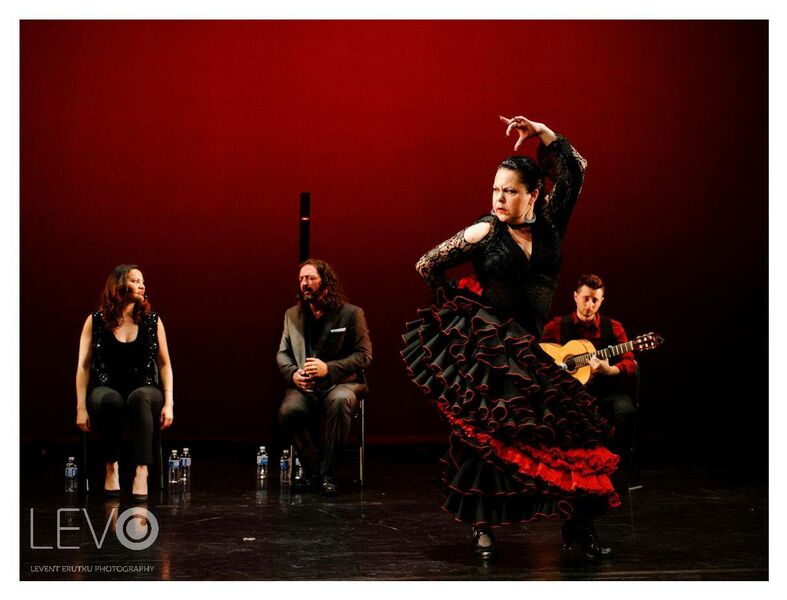 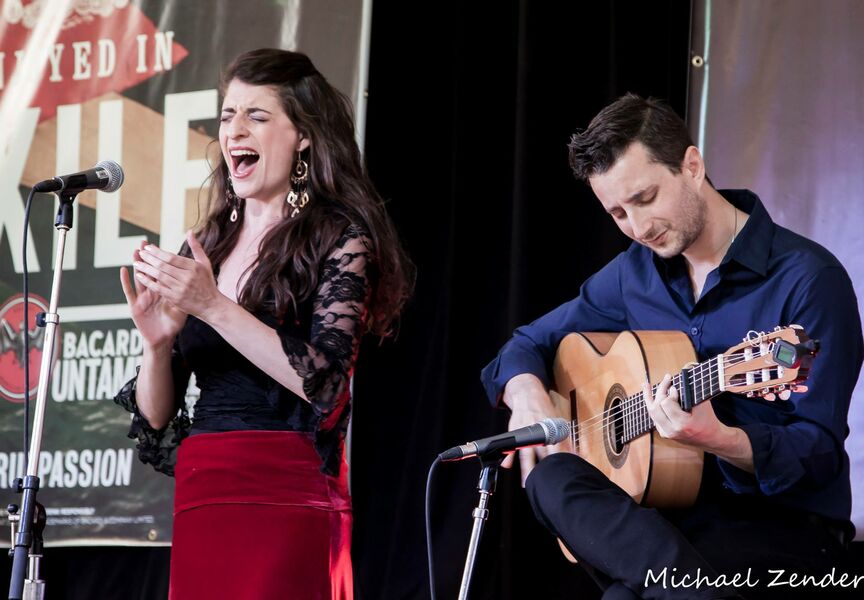 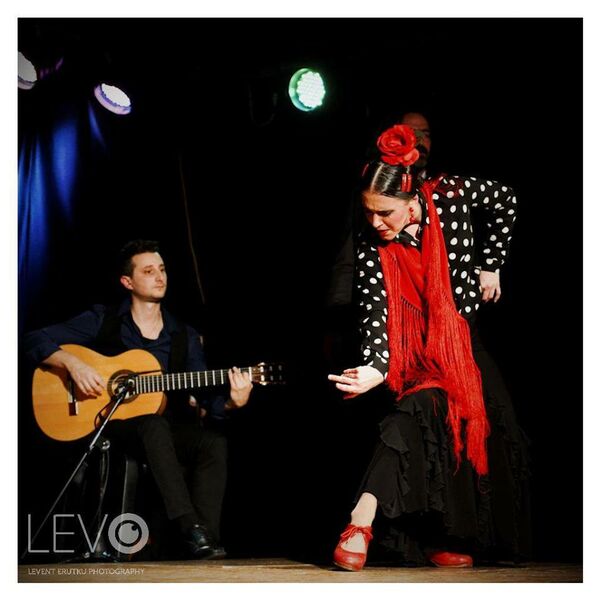 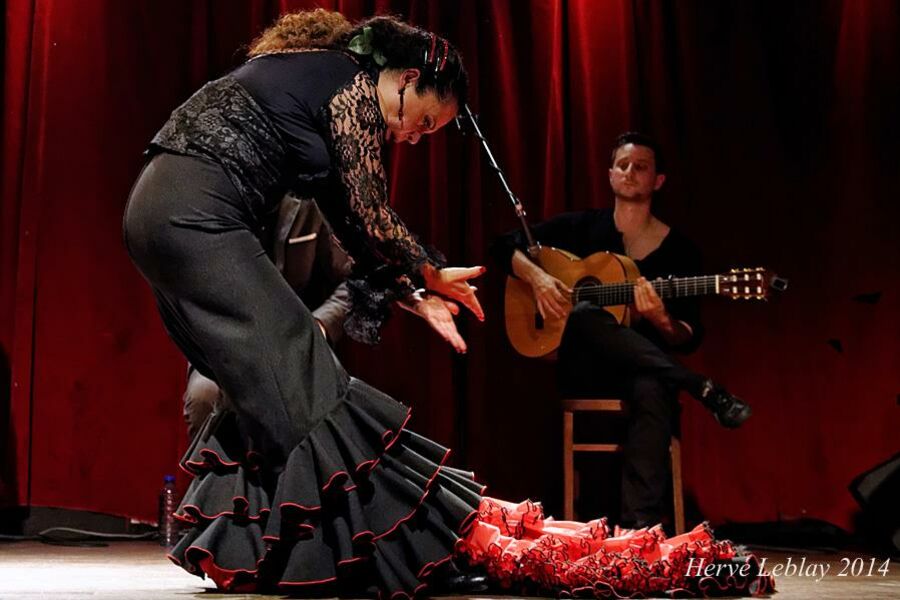 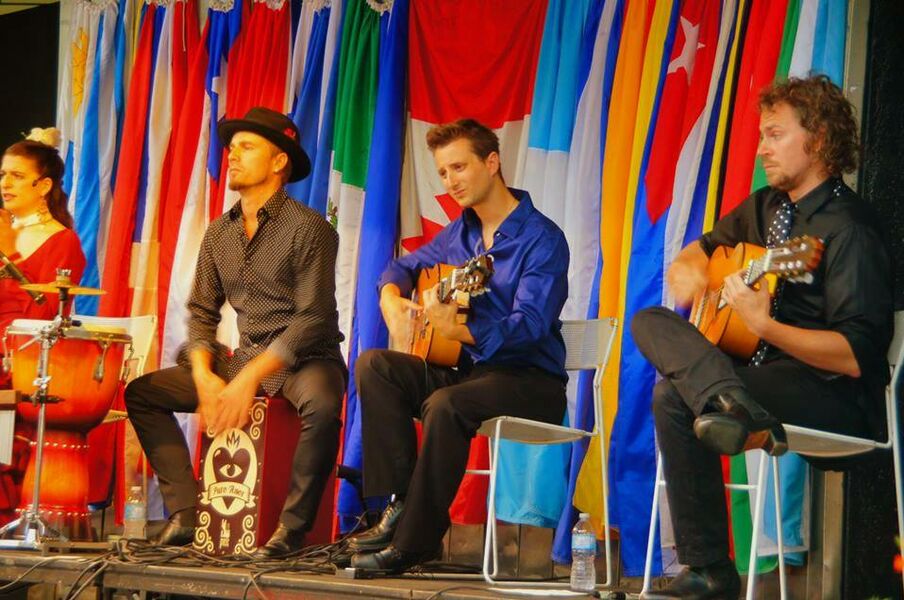 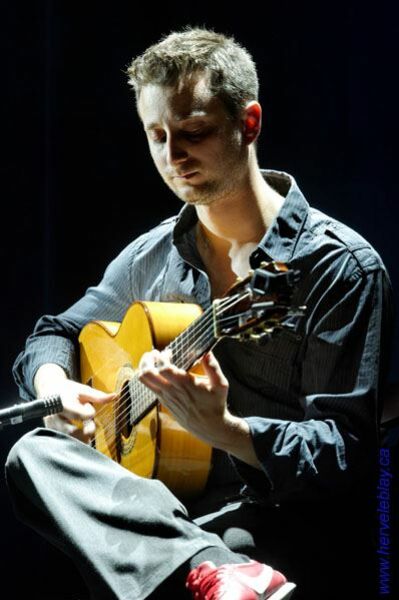 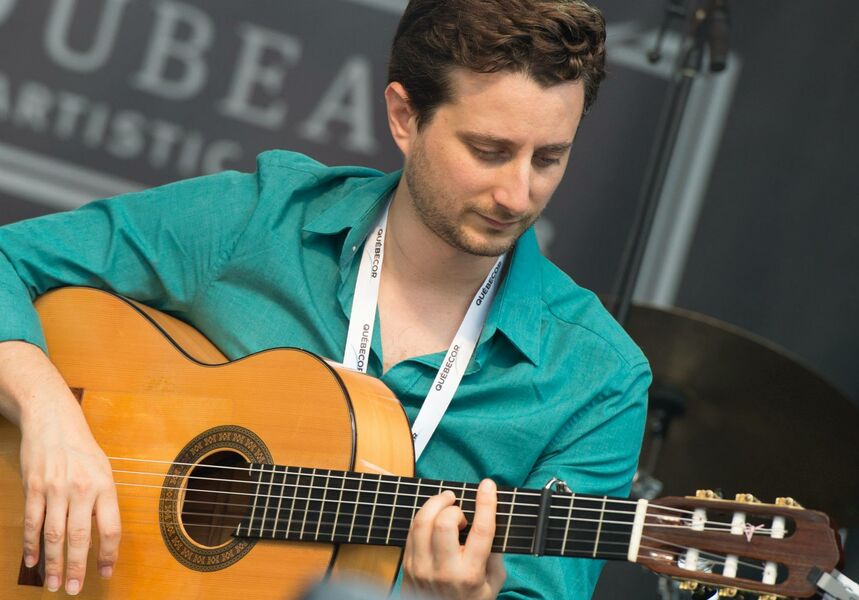 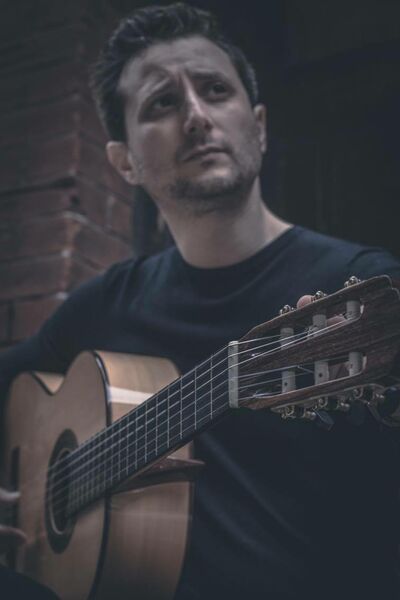 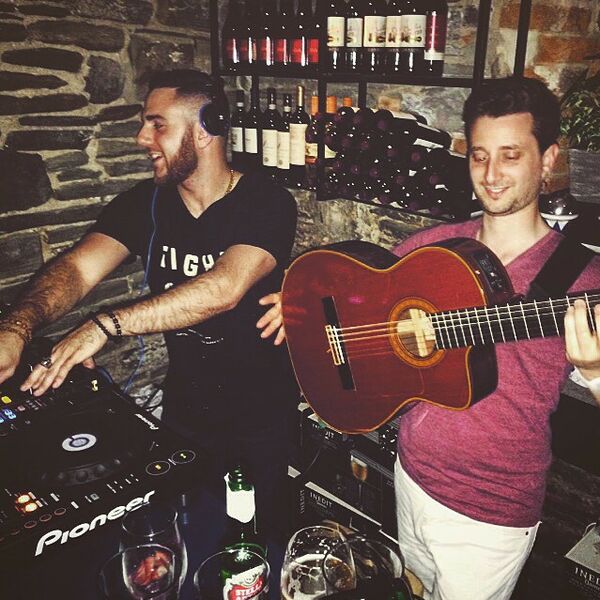 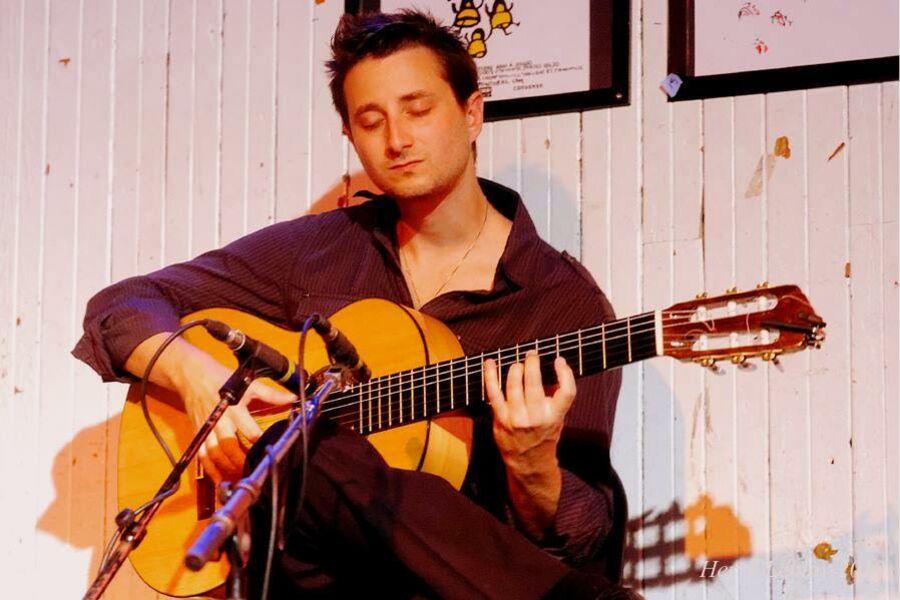 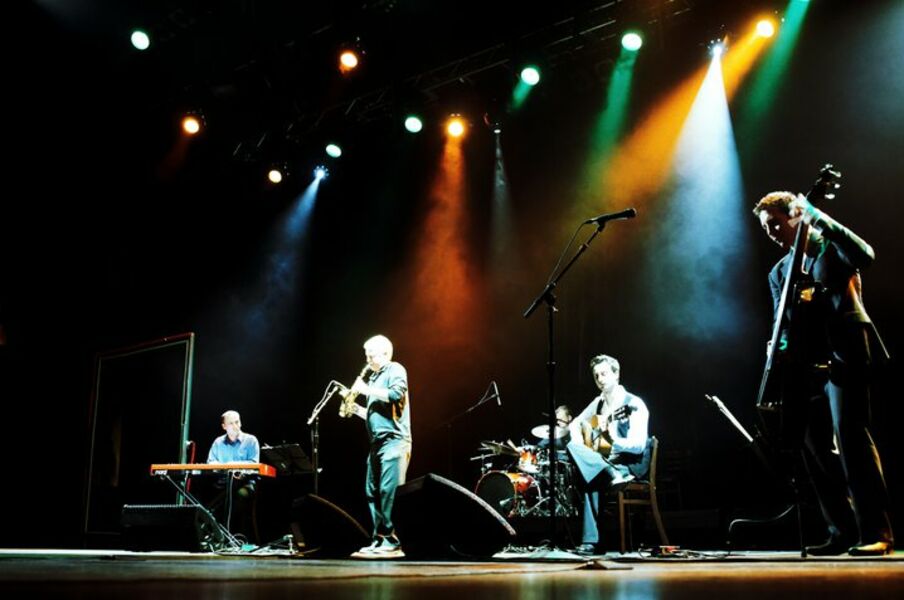 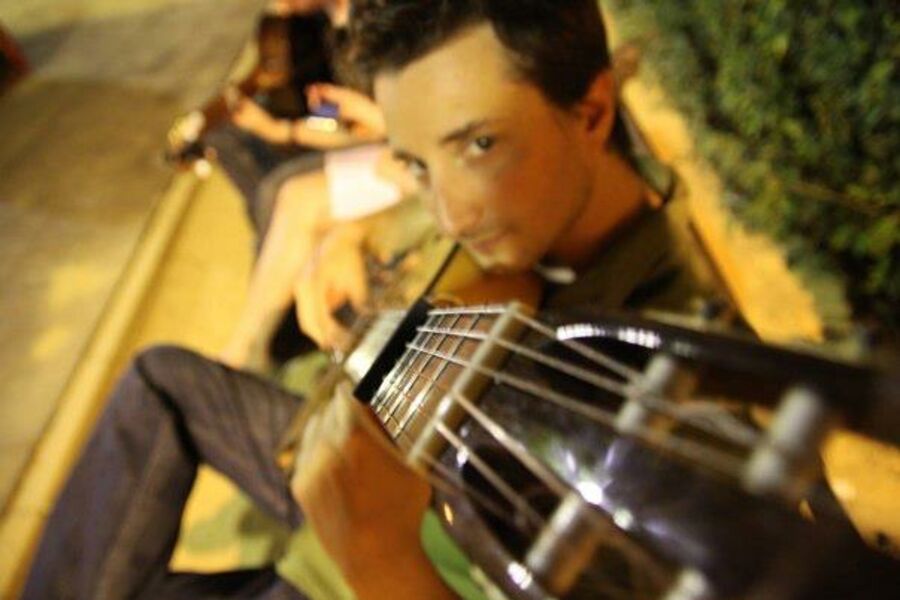 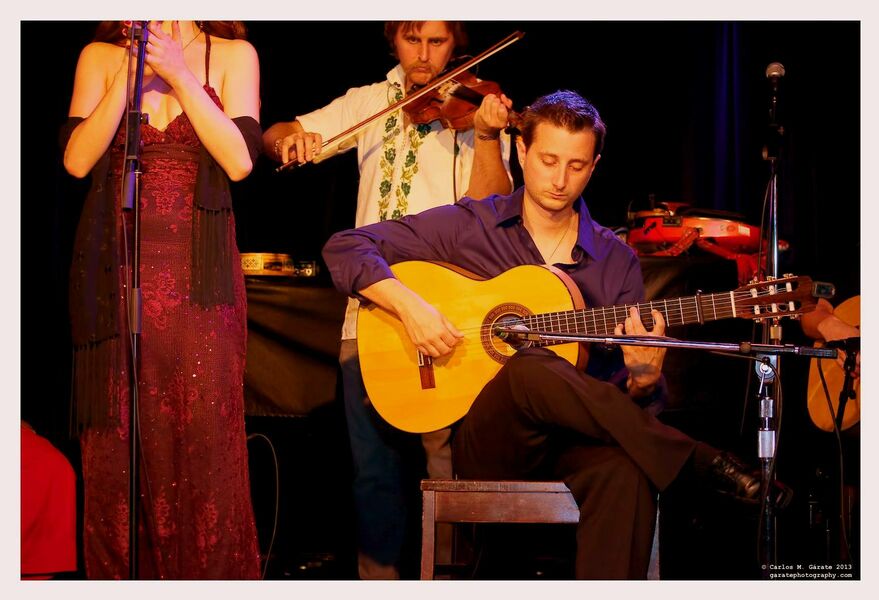 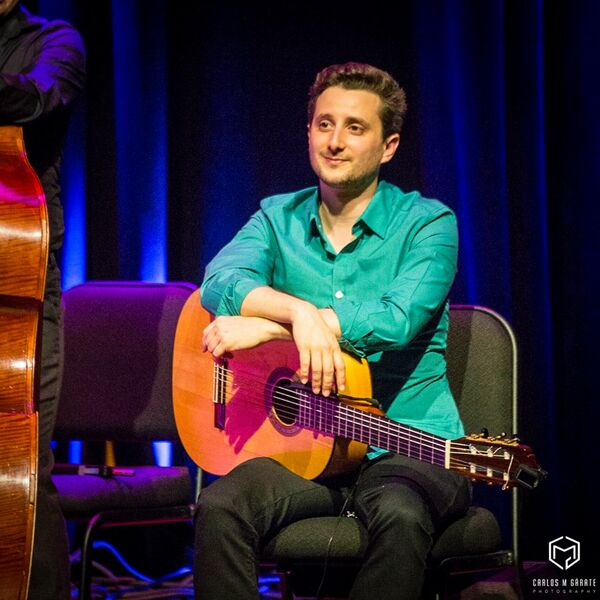 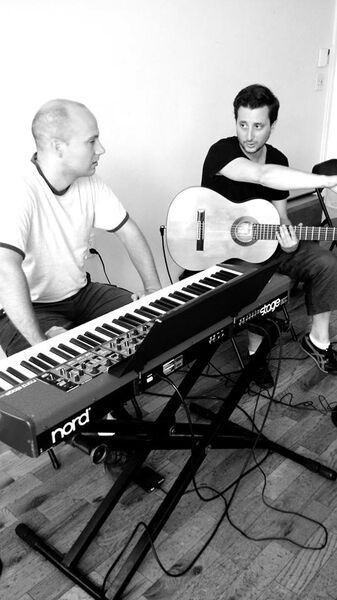 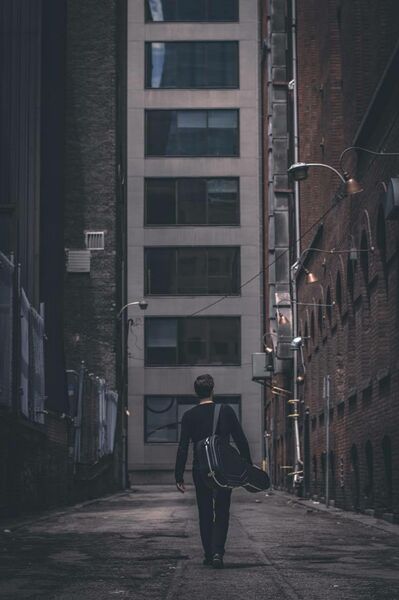 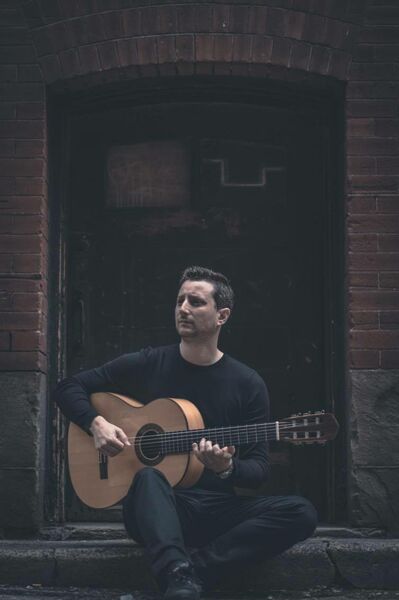 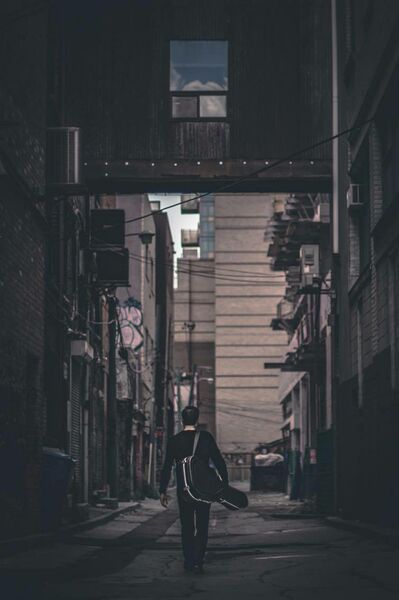 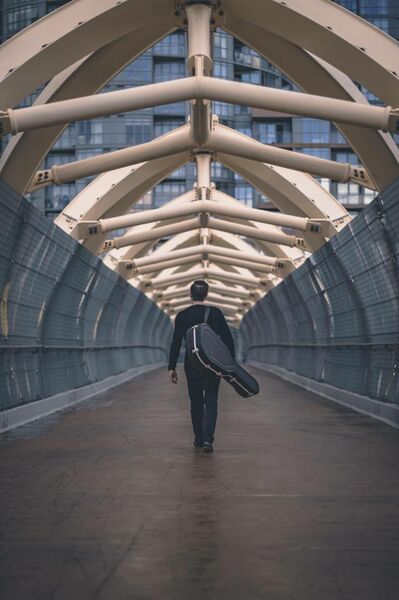