Celtic Bagpipes from New York City, NY - Will travel up to 100 miles
192
345 VERIFIED BOOKINGS
MEMBER SINCE 2005
ACCEPTS ONLINE PAYMENTS
$200 - $500 per event
ACCEPTS ONLINE PAYMENTS
VIRTUAL SERVICES OFFERED
WINNER – BEST OF 2012-2017 - 25 years experience. Darius Kaufmann performs on a wide range of Celtic instruments, including bagpipes, smallpipes, Irish whistle, Irish frame drum (bodhran), spoons and voice. His numerous T.V. and movie credits include "Good Morning America" with Il Divo (see video below), "The Tonight Show", "Conan O'Brien" and Russell Crowe's "Tenderness". He has performed with Sinead O'Connor, and recorded with Tom Chapin on the Grammy-nominated CD "Around the World and Back Again". In December of 2013 he was asked by Bono to perform for Mayor Bloomberg's farewell party at Gracie Mansion, along with Whoopi Goldberg and Paul Simon. His piping can be heard on the soundtrack to the feature film "The Lost City of Z".

Darius has been a member of several competition pipe bands in the N.Y. area, including Inis Fada, and the Monaghan Pipe Band. He has competed in both solo and band competitions at Irish and Scottish games throughout the Northeast. In addition to his background in Irish and Scottish music, he is classically trained in piano, flute and composition. This gives him an ability to easily learn special requests, to adapt non-standard tunes to the bagpipes, and to arrange and compose accompaniments for the pipes and the Irish whistle.

I was THRILLED with Darius Kaufmann! He was on time and he was agreeable to whatever we wanted or needed him to do! Attendees of the event have been talking about him and how wonderful he was! He was very knowledgeable about not just the bagpipes, but Scottish music and tradition. I would HIGHLY recommend him.

Darius did an amazing job!! With the pending Hurricane Sandy the weekend of our wedding, he arrived early and according to plan!! An amazing performer! Along with our friends and family, we appreciate Darius' memorable performance!! Darius - you ROCK!! THANK YOU, John & Bud 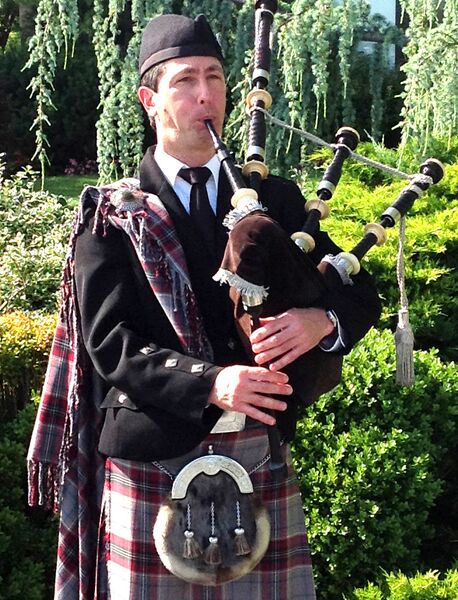 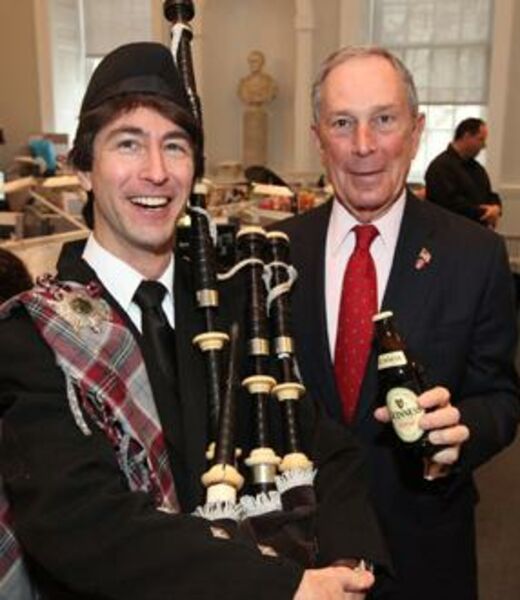 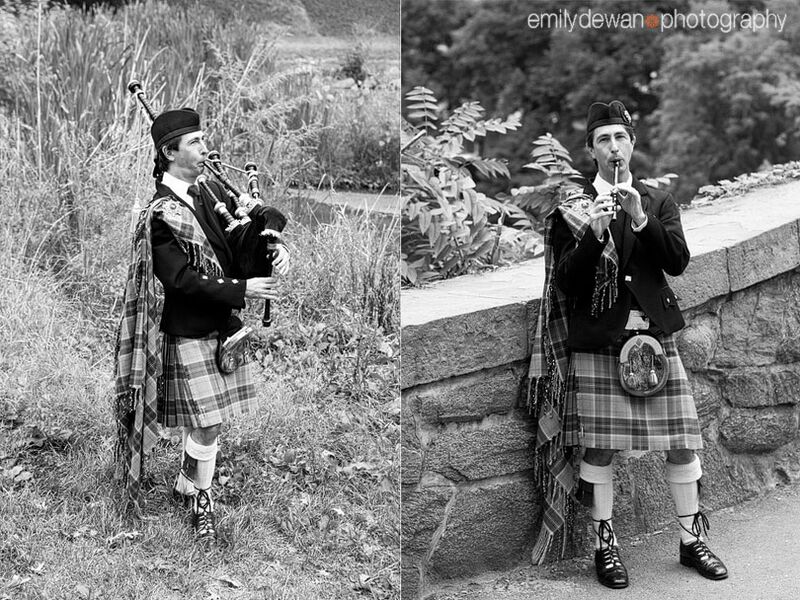 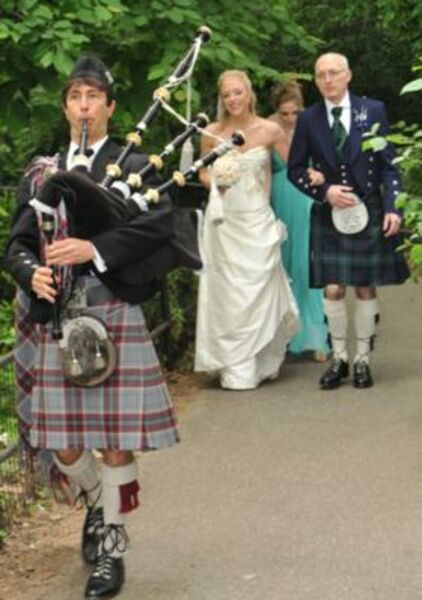 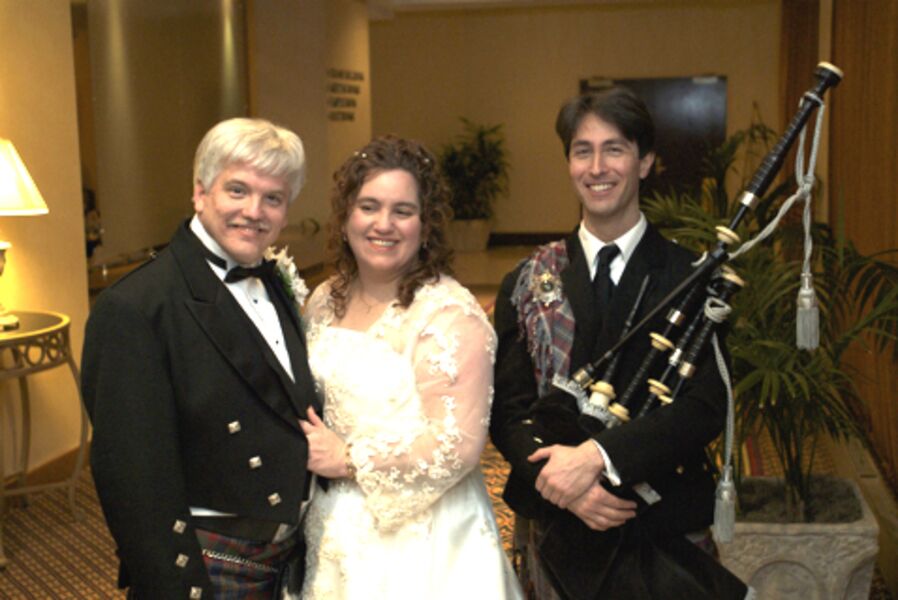 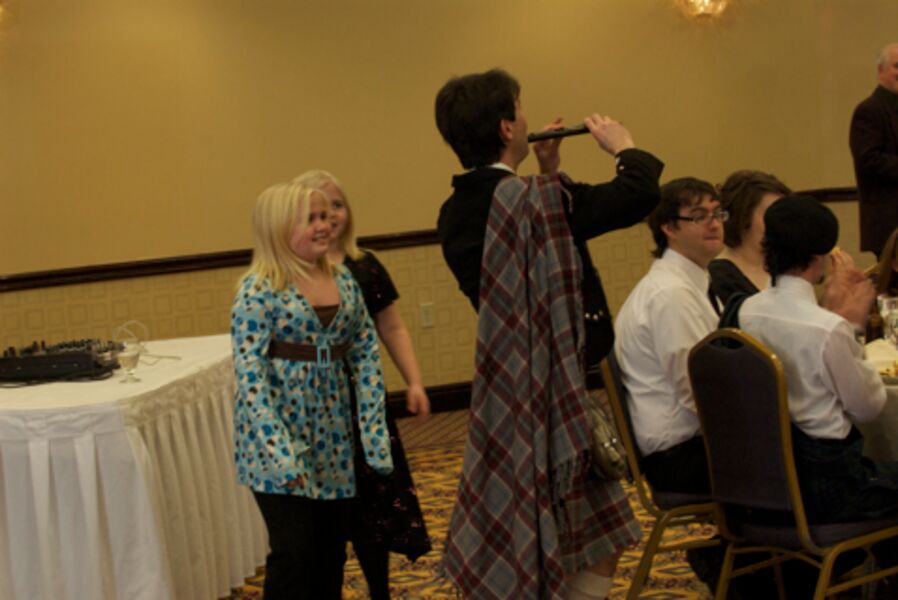 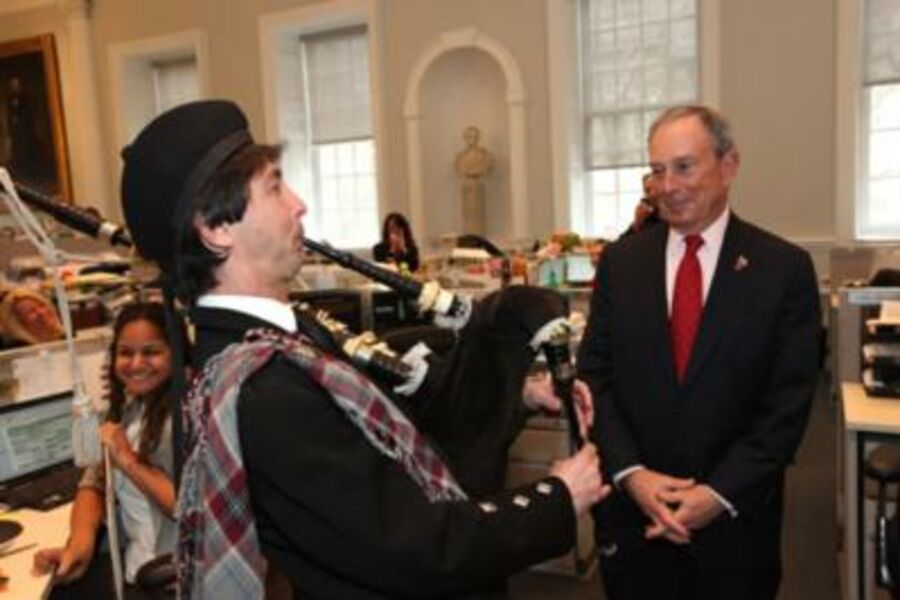 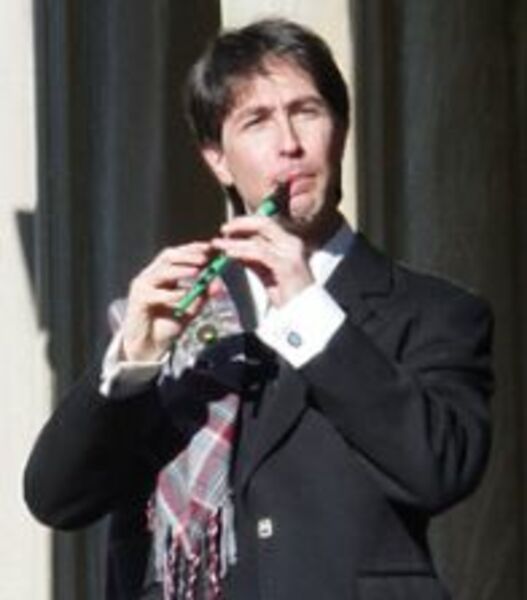 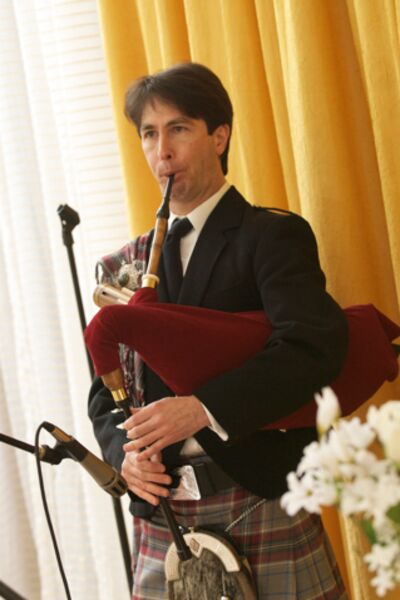 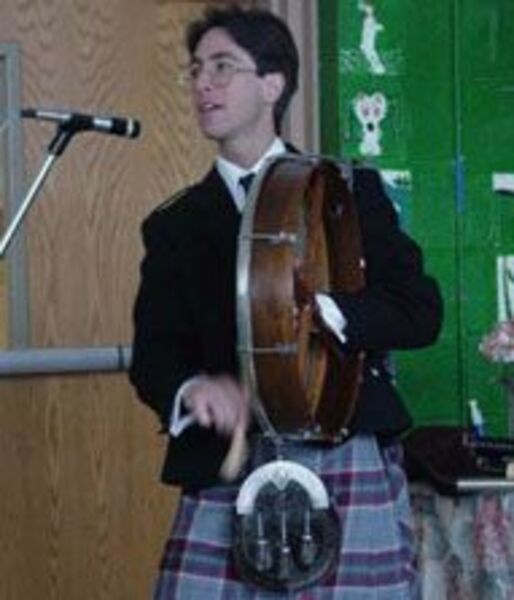 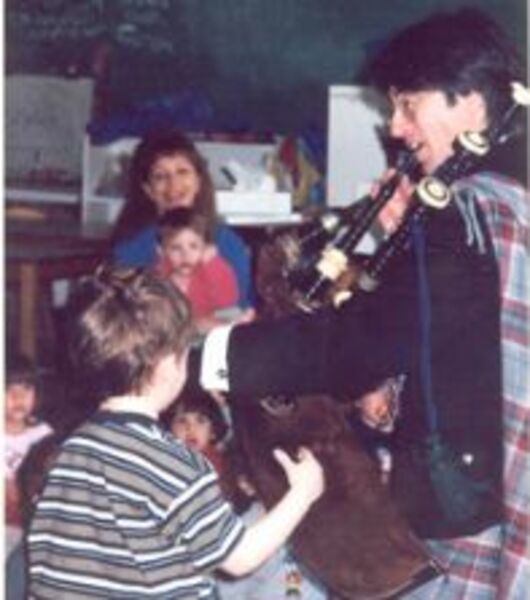 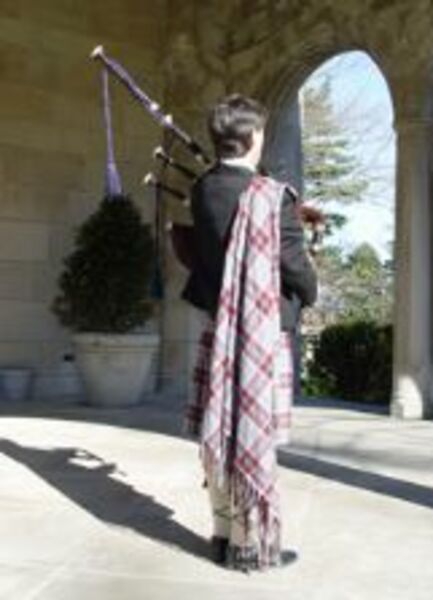 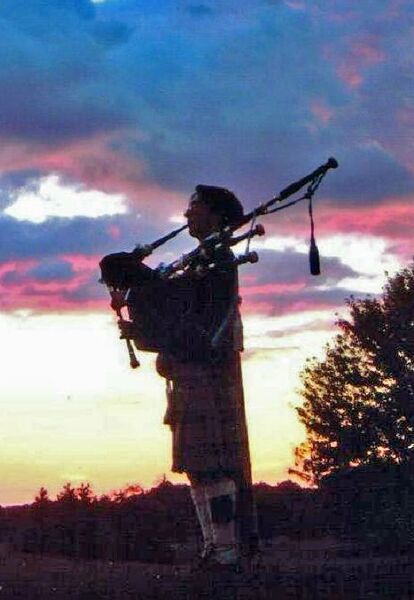