Frank Sinatra Tribute Act from Oakland, CA - Will travel up to 3000 miles
6
14 VERIFIED BOOKINGS
MEMBER SINCE 2015
ACCEPTS ONLINE PAYMENTS
BOOKED 14 days ago
$500 - $10000 per event
ACCEPTS ONLINE PAYMENTS
VIRTUAL SERVICES OFFERED
Jeff Wessman captures the sound and style of Frank Sinatra and others from that era better than anyone! Jeff has created several unique shows including Vegas Nights a Rat Pack/Frank and Dean tribute, Italian American themed programs, and A Swingin' Affair! a Tribute to Sinatra and Friends includes songs by Sinatra, Dean Martin, Bobby Darin, Tony Bennett, Nat King Cole, Michael Buble' and others. The show always gets the audience moving and wanting more.

For those wanting a more expanded program he also performs songs by classic artists like Hank Williams, Elvis, The Beatles, Neil Diamond, Elton John, The Beach Boys and more.

Jeff Wessman has performed his tribute at many notable venues including The Fairmont in San Francisco, and the Cocoanut Grove Ballroom in Santa Cruz. Jeff offers a variety of packages including solo, duet, ensembles, and full big band orchestra.

Dance the night away to such classic songs as “I've Got You Under My Skin”, “Fly Me to the Moon”, “I Left My Heart in San Francisco”, “That's Amore” and the iconic "New York, New York" and "My Way". Turn your event into a truly unforgettable experience with A Swingin' Affair! and the amazingly versatile singer Jeff Wessman.

We had Jeff sing at my mothers 90th birthday party for a group of about 50 people. He did an absolutely fabulous job and we all loved him! My mother was thrilled and she felt so special during the whole show. I was able to choose songs from an extensive list. He started with Chicago... Where she was born ,and ended with I Left My Heart In SanFrancisco! It couldn't have been more perfect!! He has a very charming personality and was a great singer. I want to have him again on her 100th!!!!!!!

Thank you Cyndi! It was a pleasure singing for you all. I look forward to the big 100! all the best, Jeff

Wonderful performance he sang all Of Sinatra's favorites for Barbara!!! He was very personable and Accommodating for all there I highly recommend Jeff !!! Great job thanks Ted

Great experience from start to finish Amazing singer and really accommodating I would rate him 10 stars if i could! 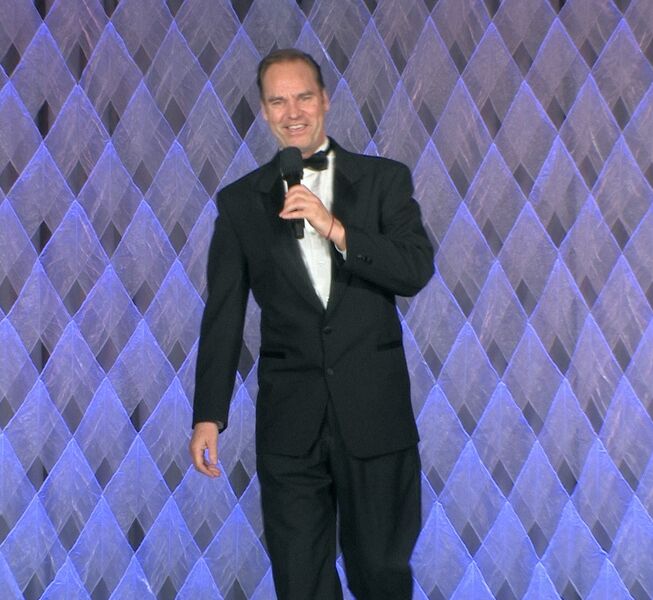 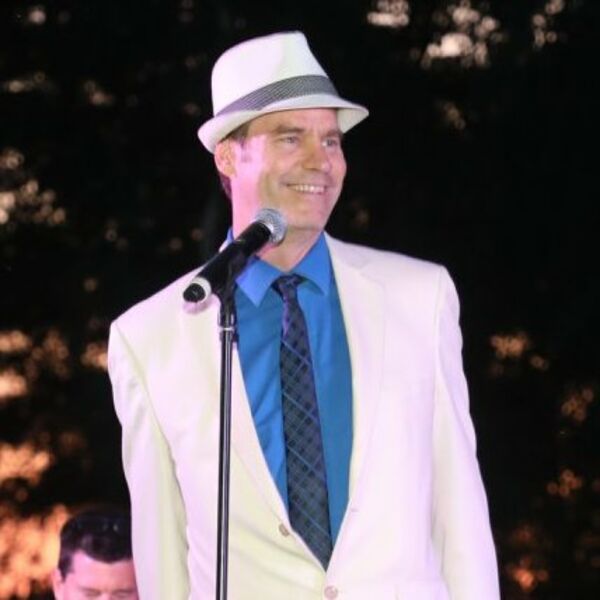 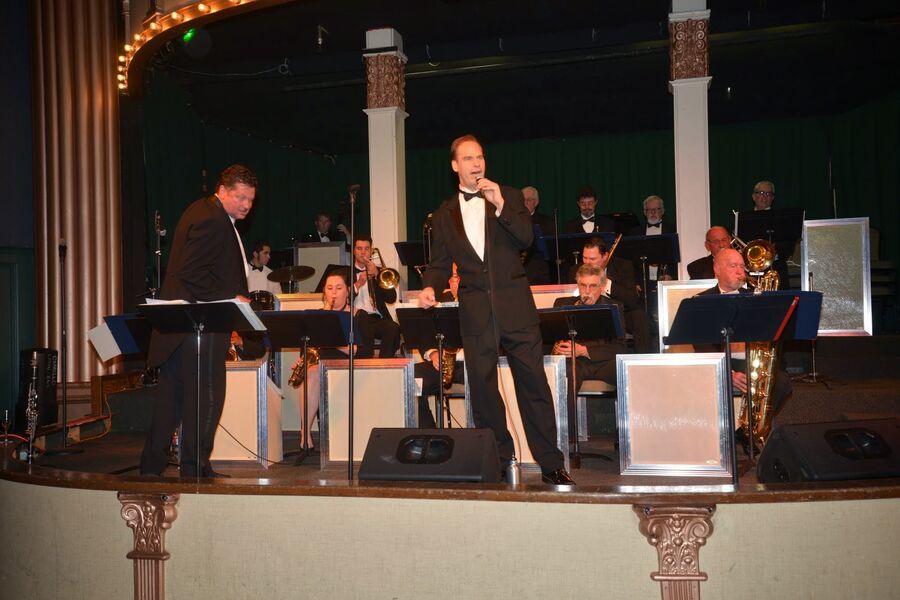 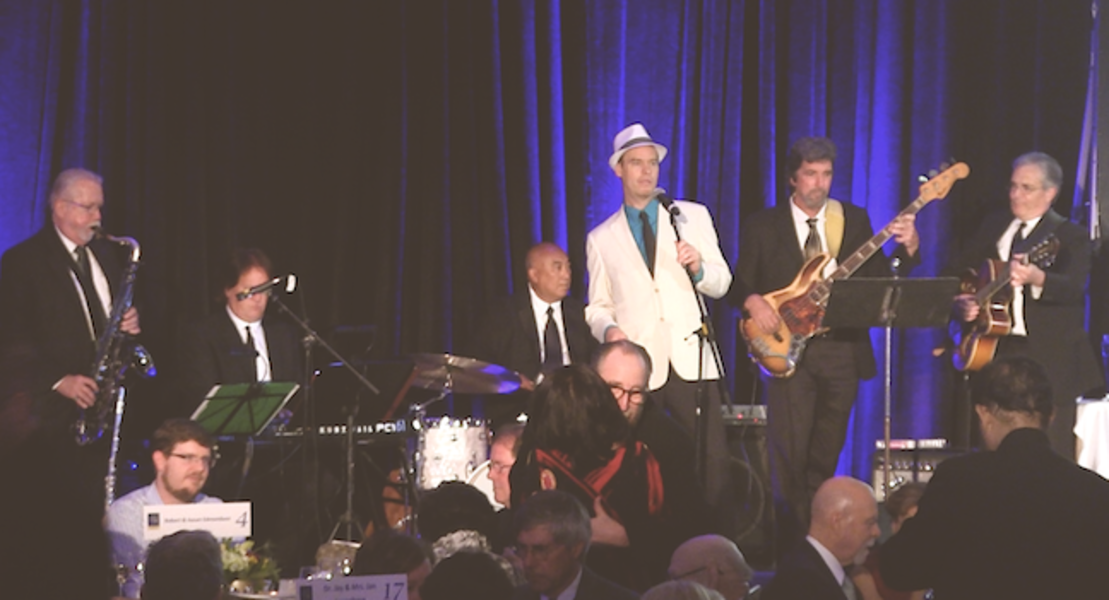 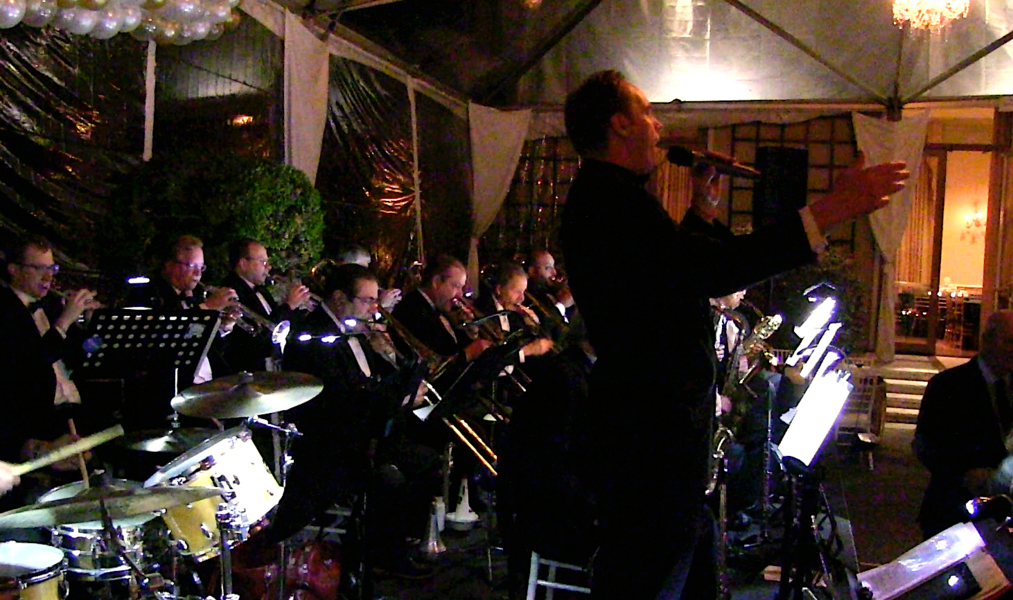 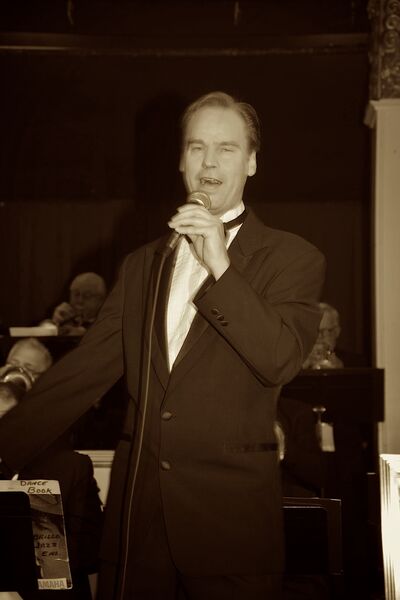 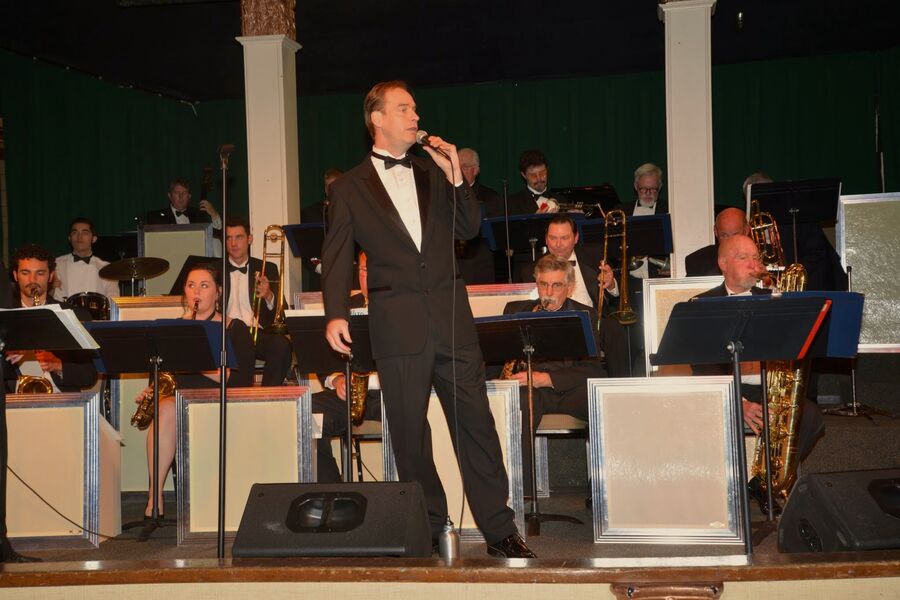 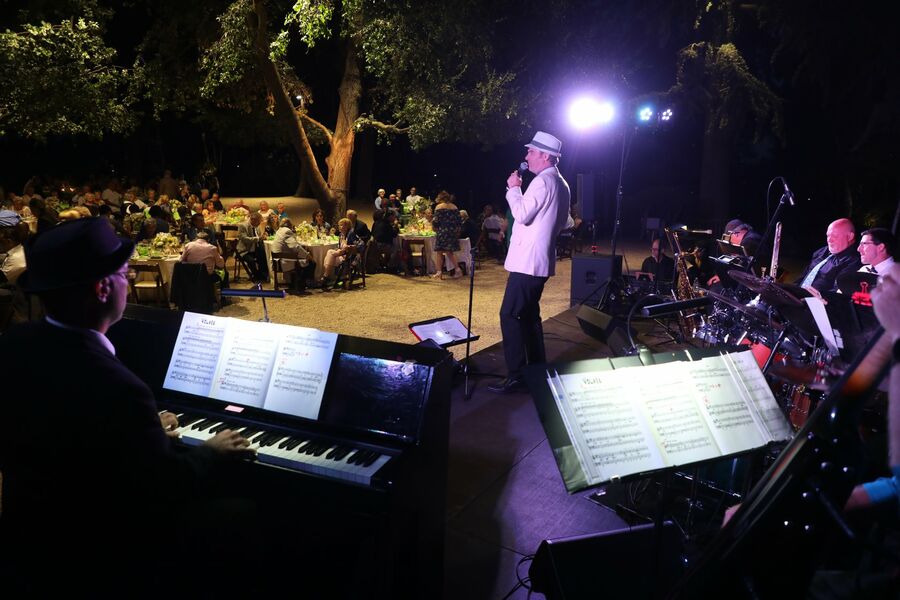 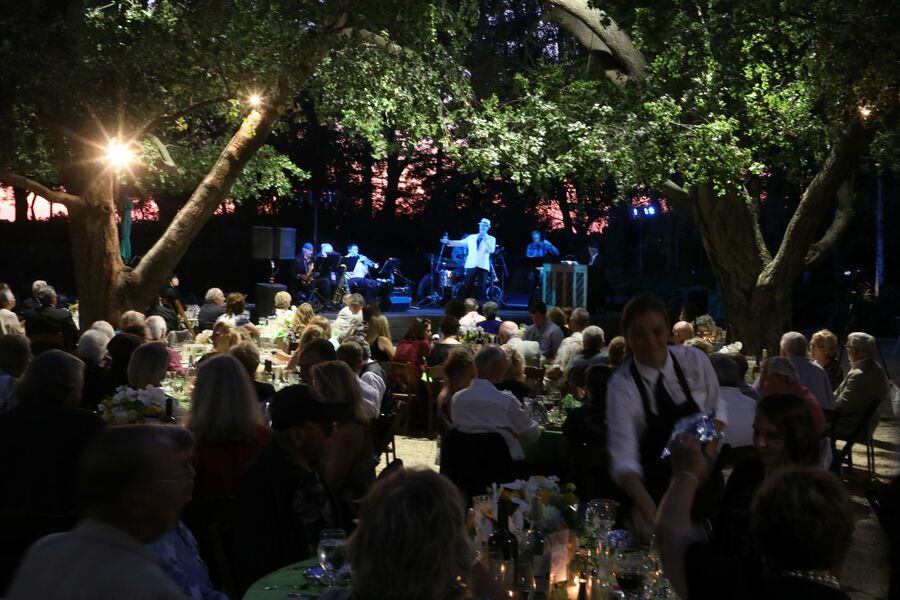 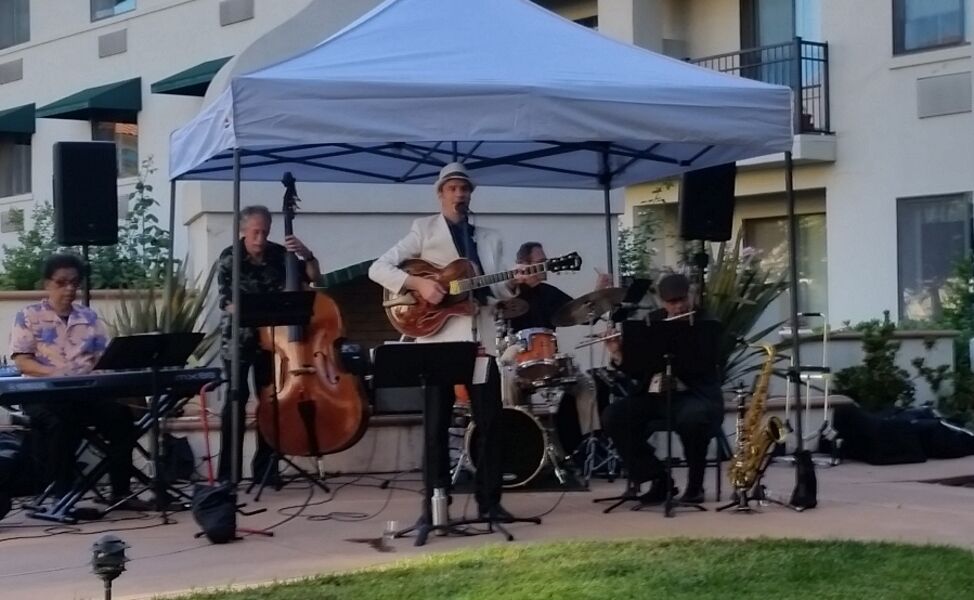 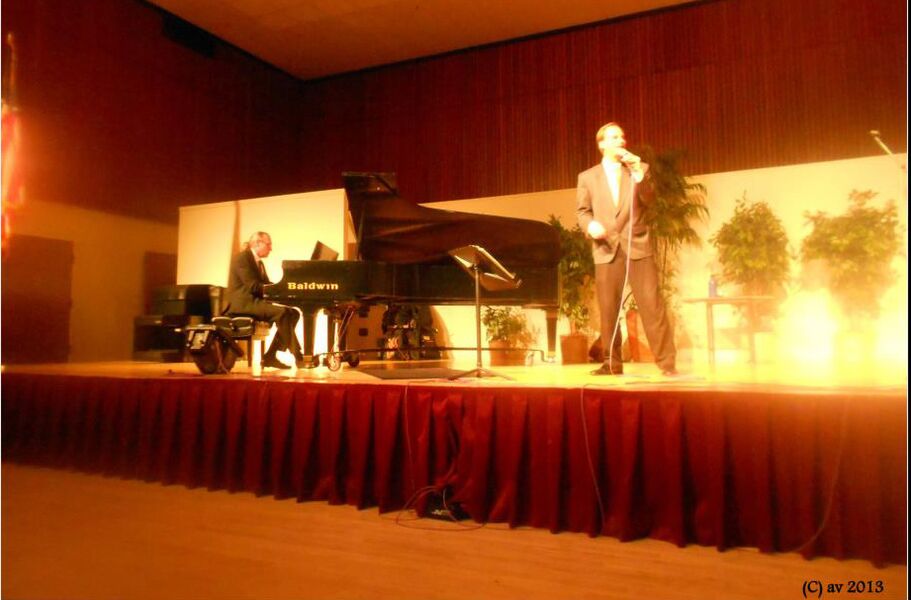 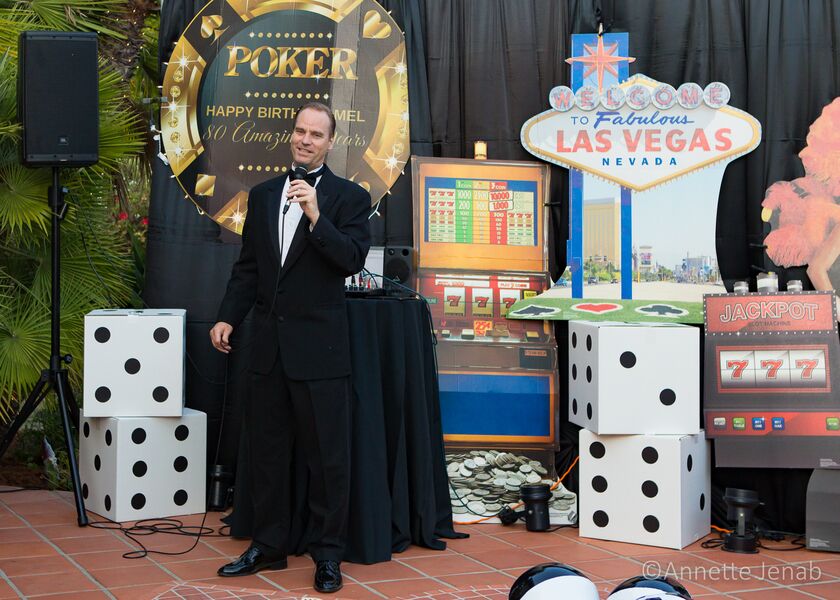 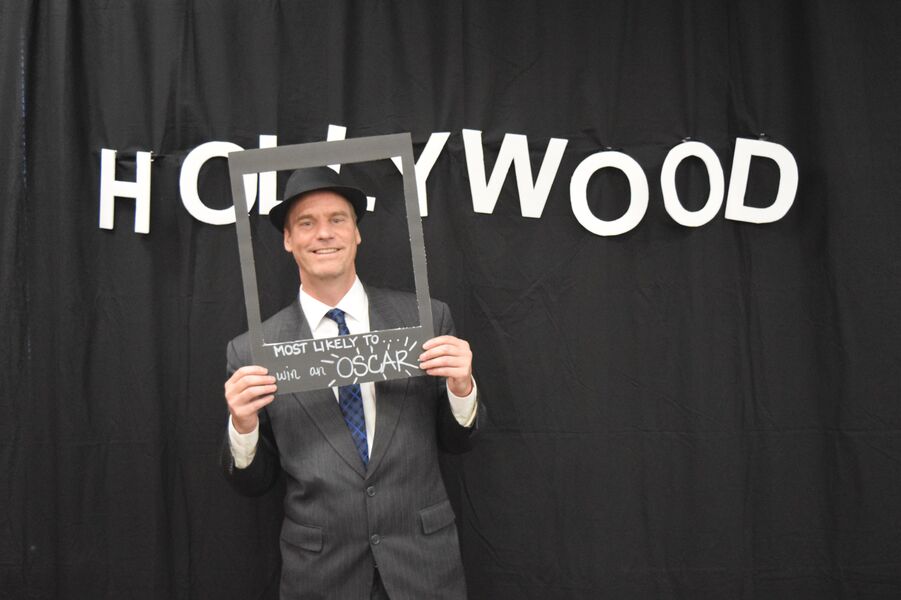 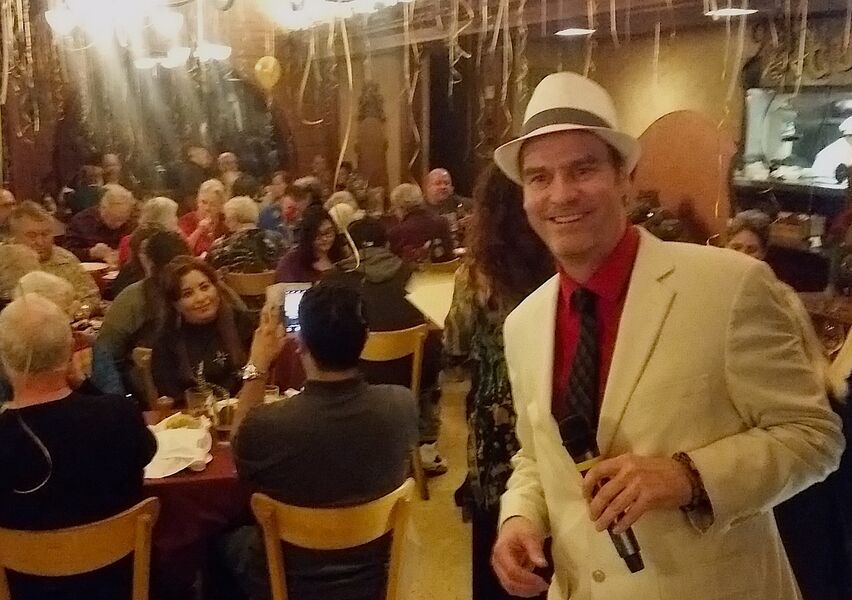 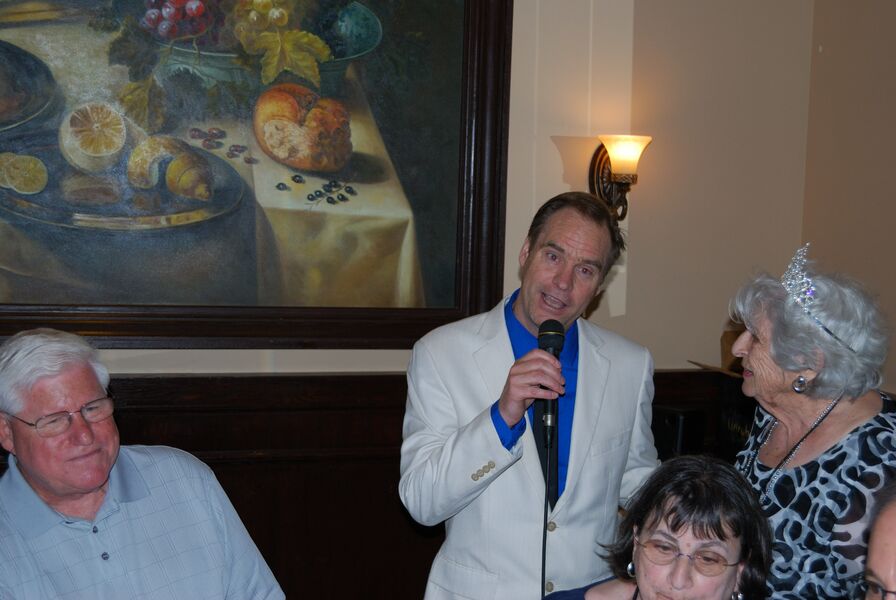 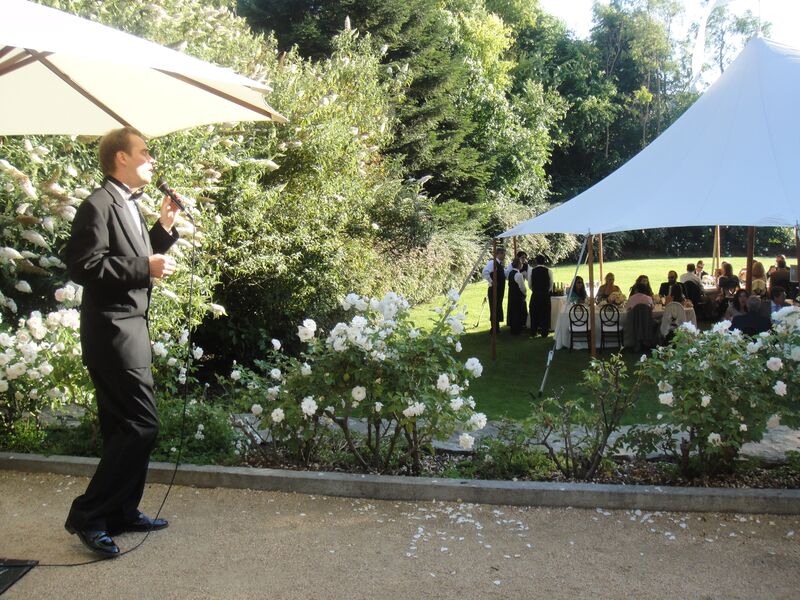 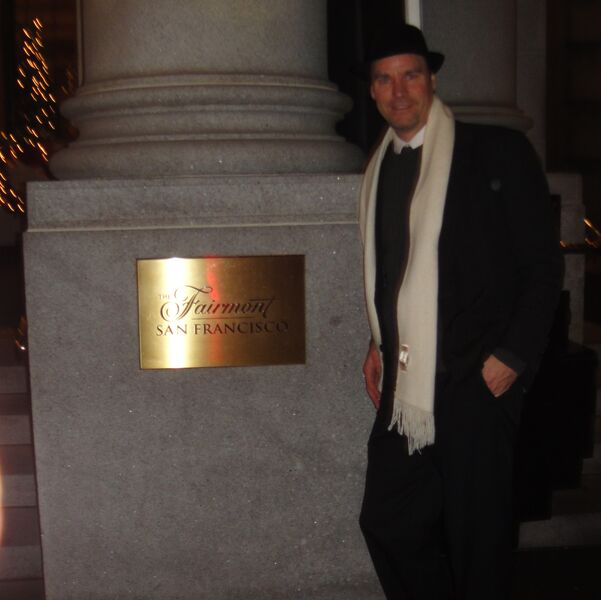 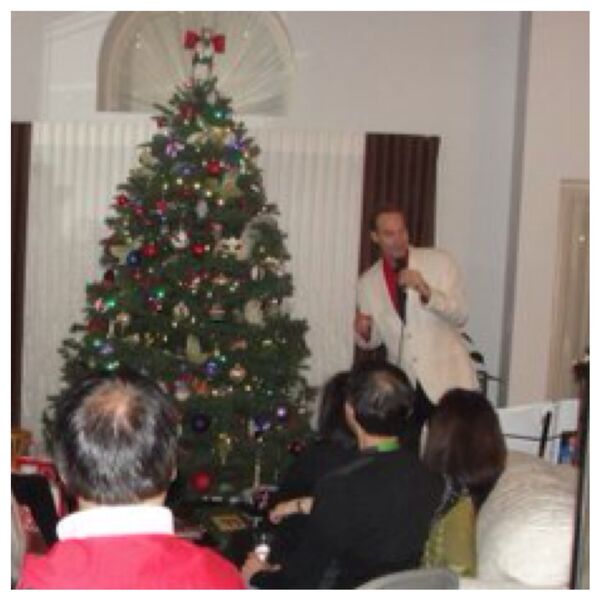 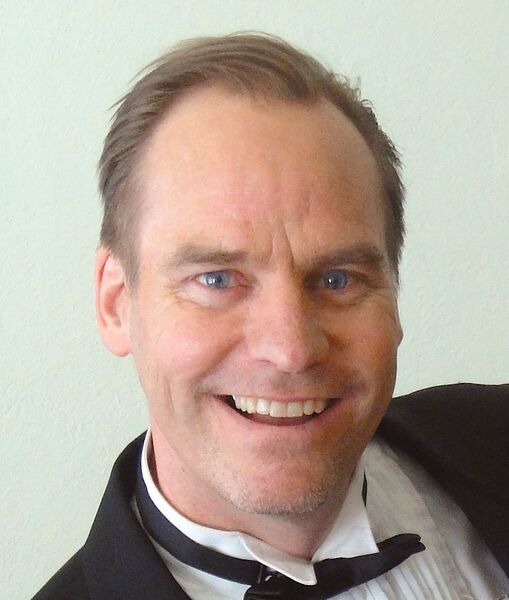 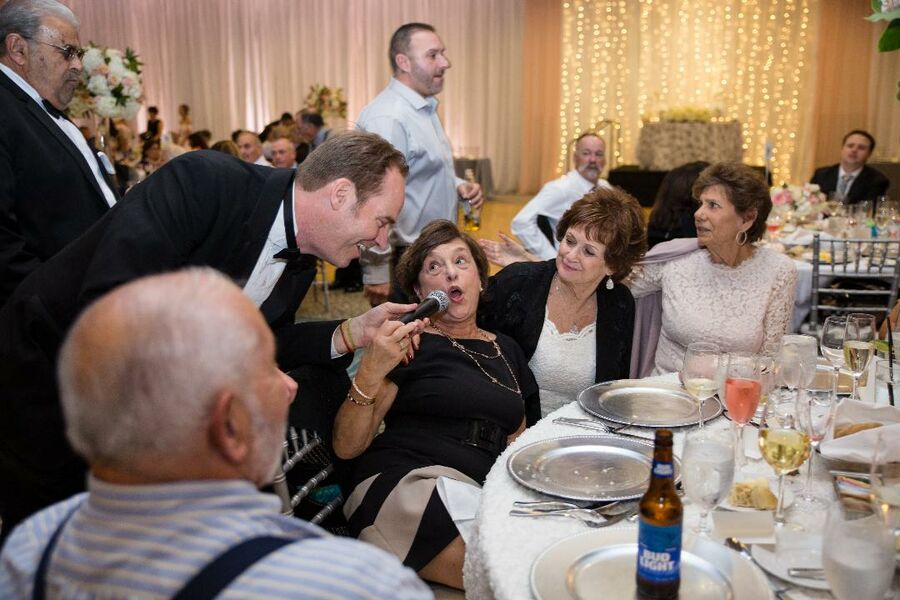