Acoustic Guitar from Fort Atkinson, WI - Will travel up to 10 miles
MEMBER SINCE 2014
$250 - $3000 per event
Jason Duane Petitt has been a musician since birth and a touring musician for most of his adult life. Since 1996, Jason spent 15 years touring with a band called “The Pipe Circus” throughout the mid-west and beyond. They played Summerfest 5 years running, Racine Harborfest, Taste Of Madison, and many other outdoor festivals and also touring many indoor clubs across 13 states in the mid-west. TPC recorded 3 CD's and wrote many songs along the way. TPC was nominated for 4 W.A.M.I. Awards, and in 2003 won a W.A.M.I. for “Best R&B Group”.

Jason took a brief hiatus from TPC to play in a progressive rock group from Madison called Middleworld. While in this band they won a M.A.M.A. Award for “Best Metal Band” in Madison in 2004. Jason has also shared the stage with many great acts such as: Owl City, The Doobie Brothers, Rio Speedwagon, Ted Nugent, Rare Earth, Mushroom Head, Cold, Powerman 5000, Breaking Benjamin, Dope, and more...

Jason continues to play music as a solo acoustic artist performing at Festivals and Clubs around the mid-west. His style pulls together elements of reggae, funk, rock and blues. Creating original music as well as a diverse and large span of cover material done in a refreshing way. Jason is also available for performances as the Mr. Burgundy DUO and Mr. Burgundy (full band).

Mr. Burgundy also has a two piece acoustic version for smaller venues. The same great music and energy with Acoustic Guitar and Percussion.

Mr. Burgundy performs everything from Jason Mraz to Stevie Wonder, Pink Floyd to Incubus, and Sublime to Cas Haley, and many others, spanning over five decades of music. Mr. Burgundy plays reggae versions of some great classics like The Beatles and The Stones. However, Mr. Burgundy doesn't just do covers but also original music written by Bassist and Singer Jason D. Petitt.

Mr. Burgundy has the rhythm section from the legendary band “The Pipe Circus”. Combined Mr. B's members have many years of entertainment experience including playing more than 5000 shows, such as Summerfest, World's Largest Brat Fest, and many more. Mr. Burgundy digs a solid groove and fun energetic atmosphere to every show. Mr. Burgundy has rave reviews from club/bar/festival owners, as well as, their patrons.

Mr. Burgundy DUO: is an acoustic duo with Jason D. Petitt and a percussionist. The DUO gives Mr. Burgundy a chance to get into smaller locations and bring music to even more people.

To conclude, Mr. Burgundy's music and show is a lot of fun. Mr. Burgundy will be making people groove, dance, and love music entertainment for many years to come. 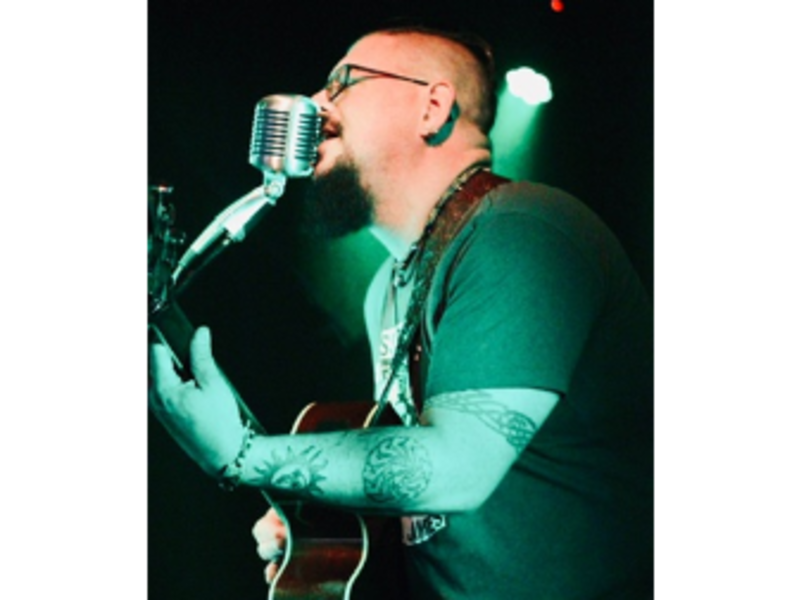 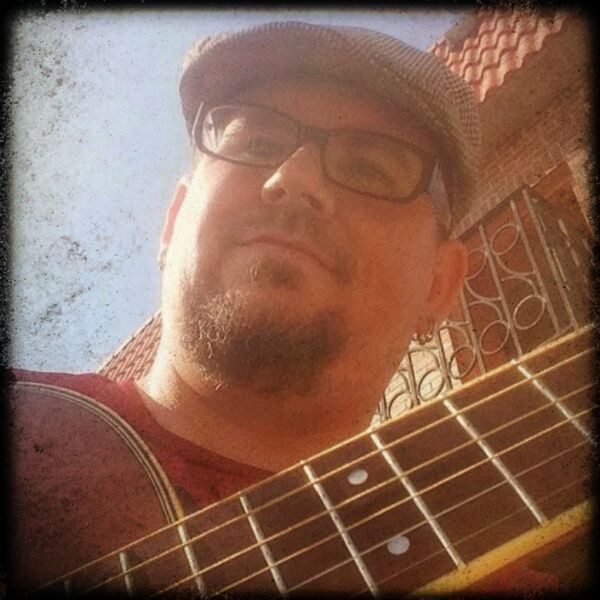 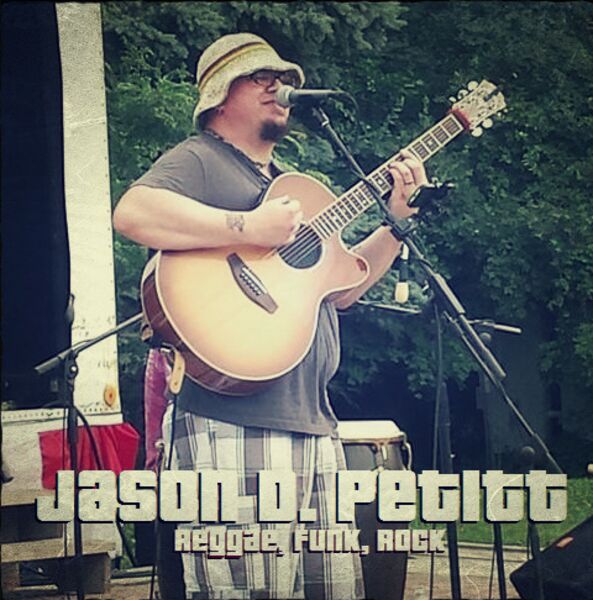 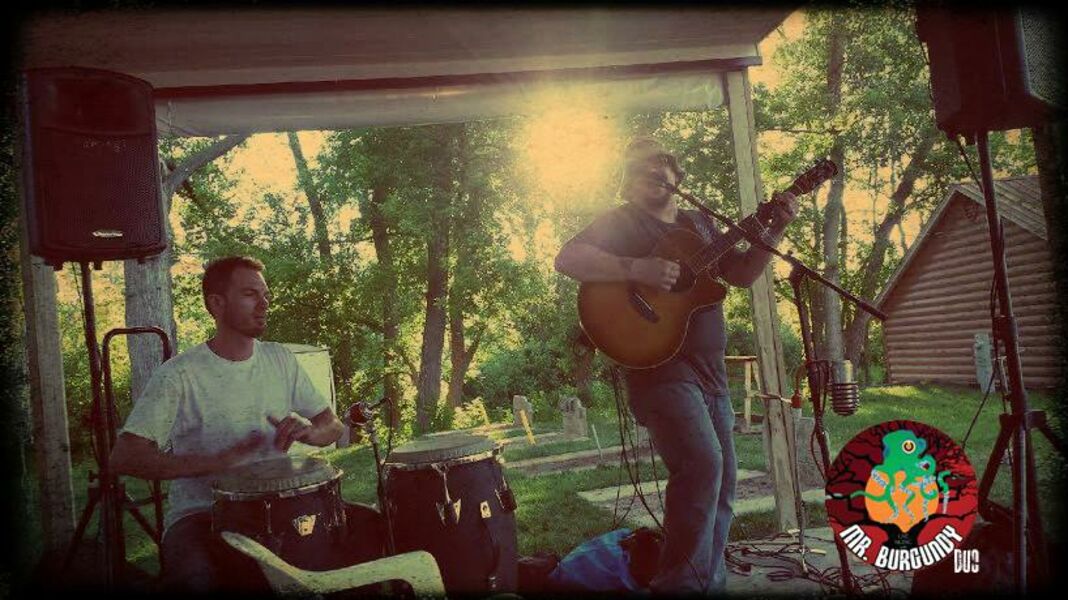 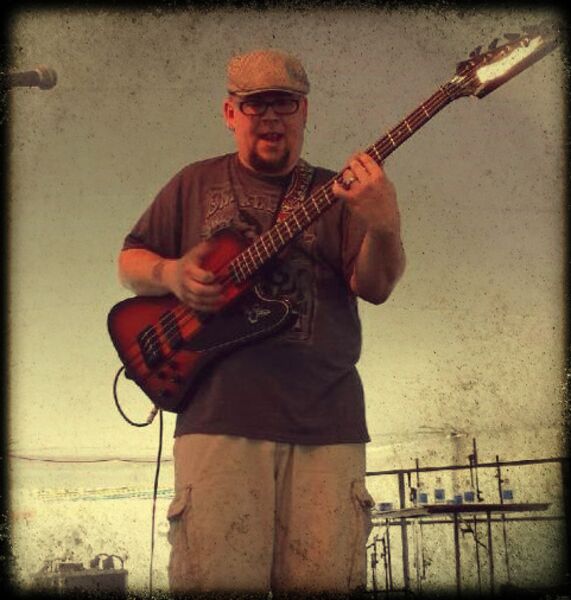 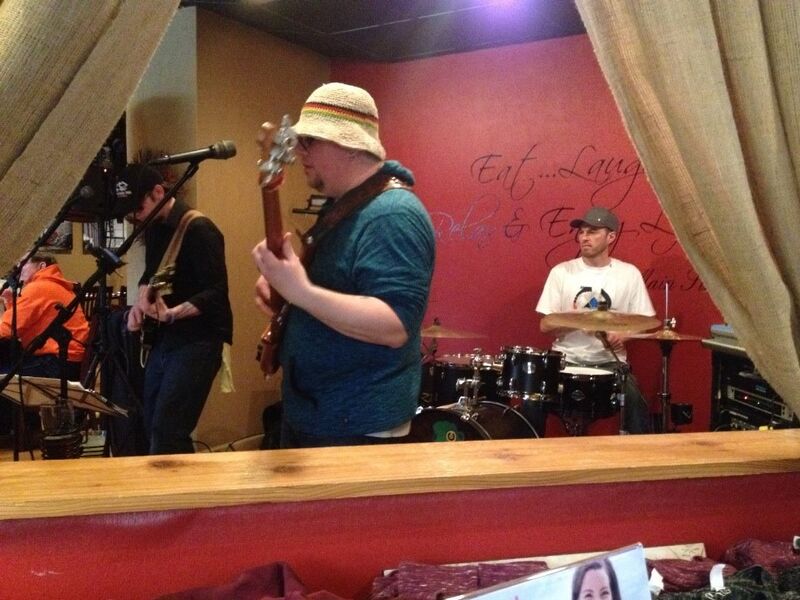 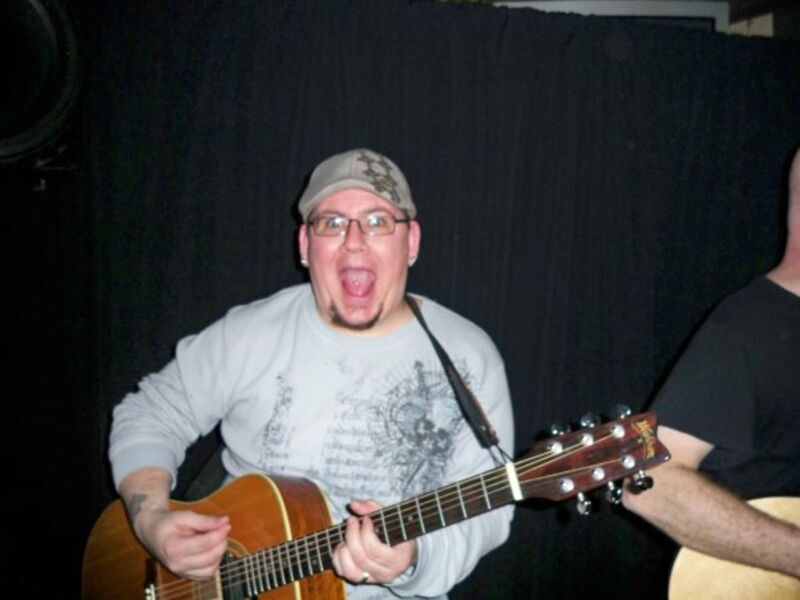 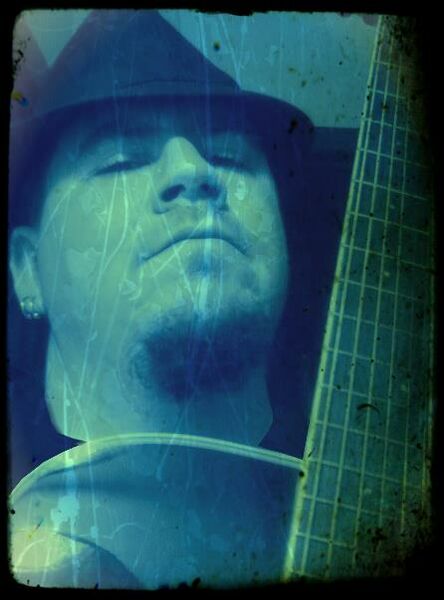 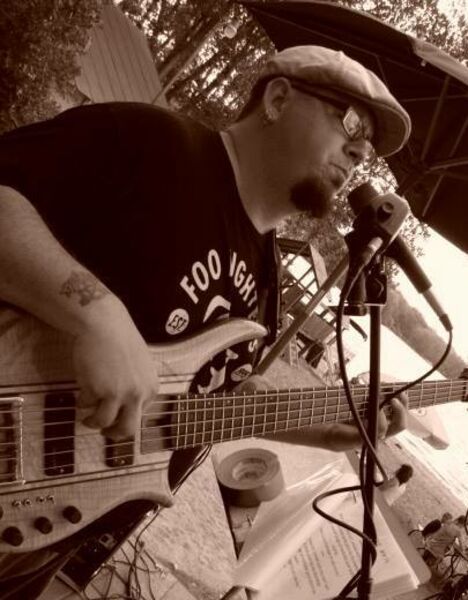