German Band from New York City, NY - Will travel up to 75 miles
MEMBER SINCE 2017
AVAILABLE UPON REQUEST
VIRTUAL SERVICES OFFERED
MELINA is a captivating performer and 'specializes' in authentic German Oktoberfest Entertainment. She grew up in Germany, resides in NYC and sings fluent in both German & English. She performs with her 'live' band 'MELINA & the Oompahs' (Accordion, Tuba, Drums, Trumpet, Singer/MC/DJ). They put on a high energy OKTOBERFEST SHOW with music from traditional German Oompah, Waltzes, Polkas, traditional drinking songs, to hits from the 50's, 60's, 70's, 80's, 90's through now. (see song list for details). They also do audience participation. Melina has put together a program which will take you on a musical ride based on the Original Oktoberfest in Munich, Germany, where she has performed. For a smaller setting/event Melina also performs as a 'One woman/One man' DUO or TRIO band with a top notch midi & sound system (speakers, mixer, etc ...) which makes it sound like a full band (accordion, Tuba, Drums and/or a 'live' trumpet player) and still getting that 'fun' and 'entertaining' Oktoberfest experience - except for a LOWER PRiCE. Please inquire about quotes - they vary, depending on size and budget of venue/event.

ABOUT: MELINA is a multilingual (English, German, some French & Italian) singer-songwriter, entertainer, voice over artist and actress residing in New York City. She was born to a Canadian mother and a German/Norwegian father in Toronto/Canada, was raised half of her life in Germany and moved to the NYC area as a junior in high school. She studied music, music theory, performing & visual arts and minored in business at both Berklee College of Music and the University of Connecticut (UCONN).

She also writes her original compositions performed with her own pop band ... thus depending on what the client hires her for their specific event... her 'live' performances are intriguing, energizing, mesmerizing, entertaining, convincing, sexy, fun, outgoing, demure, authentic and 'real' !

When performing she mostly stays true to her own personality, yet can put herself into 'character' at any given time, like a chameleon. This is where her acting skills come in handy. A TRUE PERFORMER her 'home' is on stage ... and the audience is captivated by her and her talents with whatever style she takes on.

MELINA is a multi platinum recording artist and VO talent, having sung and toured for major artist throughout the USA and Europe (Germany, France, UK, Italy) and is the Voice to many high-end & well known household brands and narrations throughout the world.

For more information, video and audio samples: see the profile or her website. 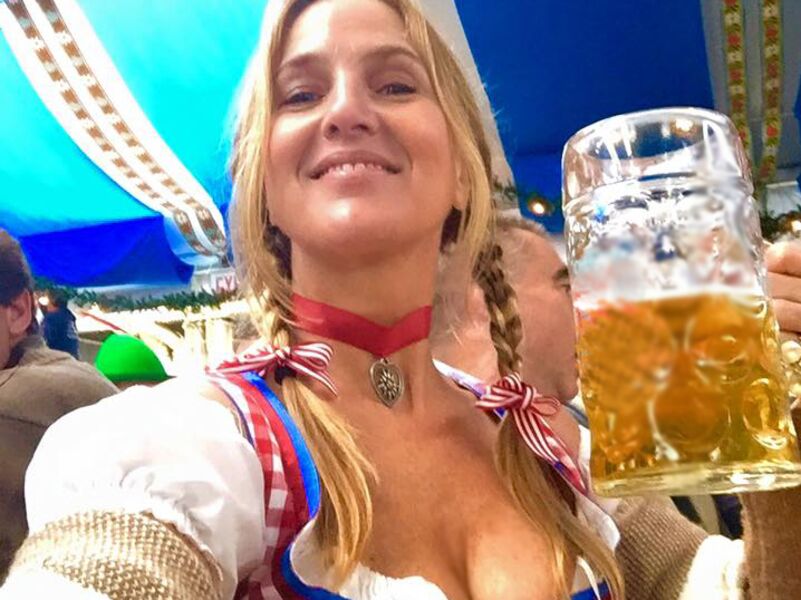 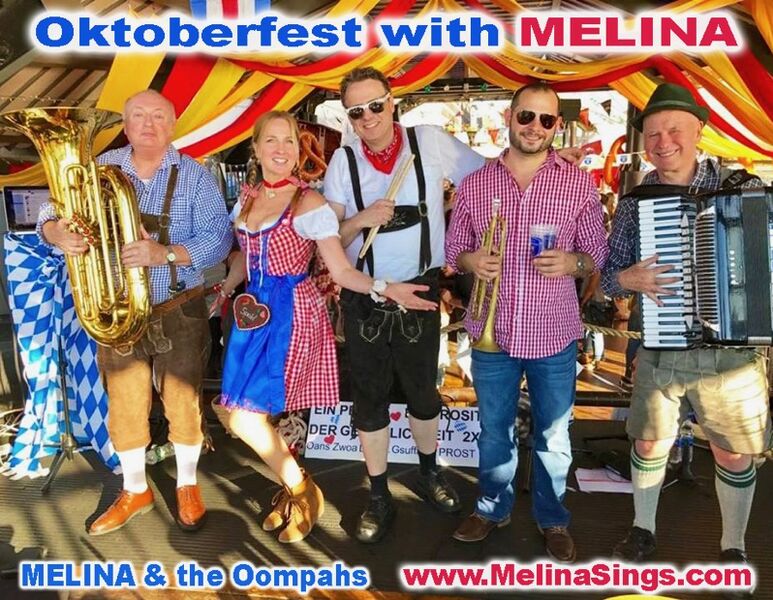 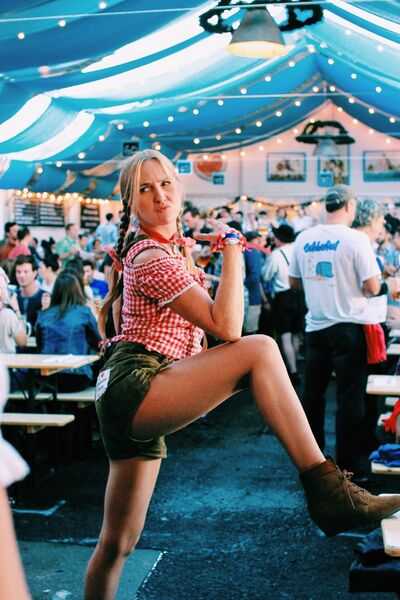 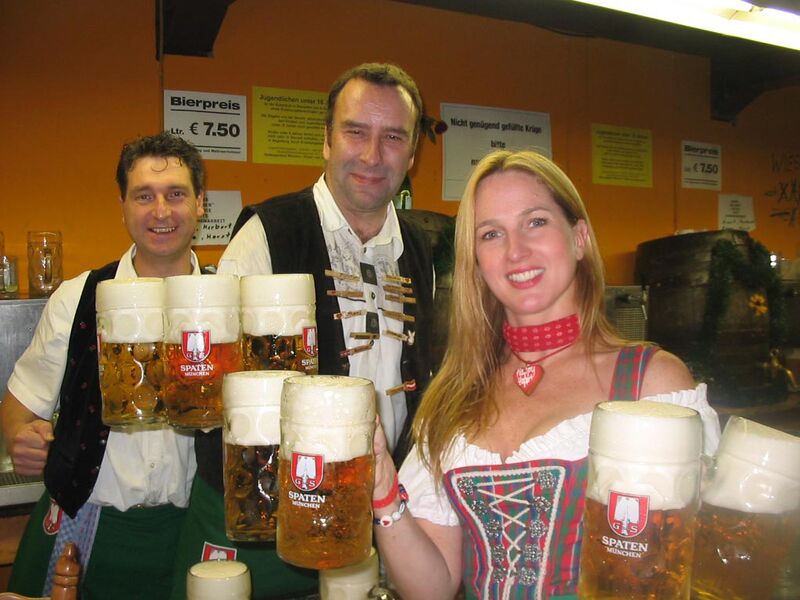 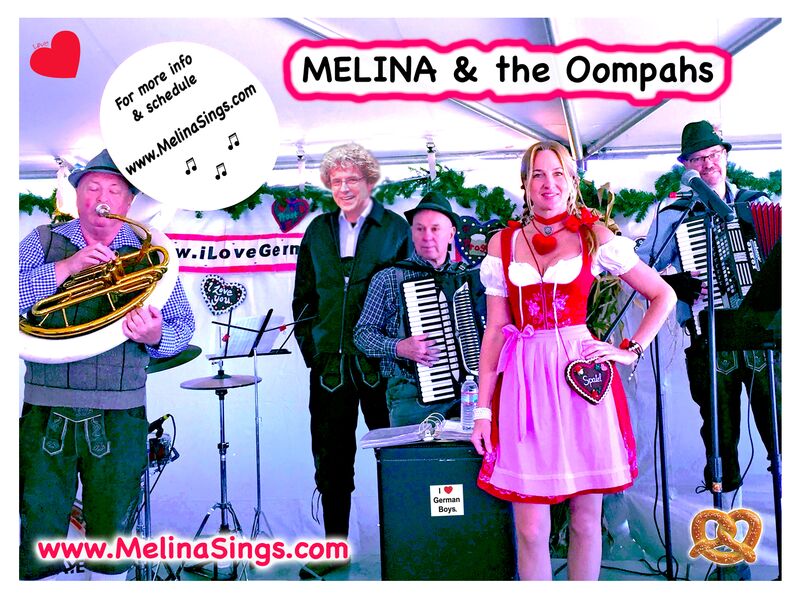 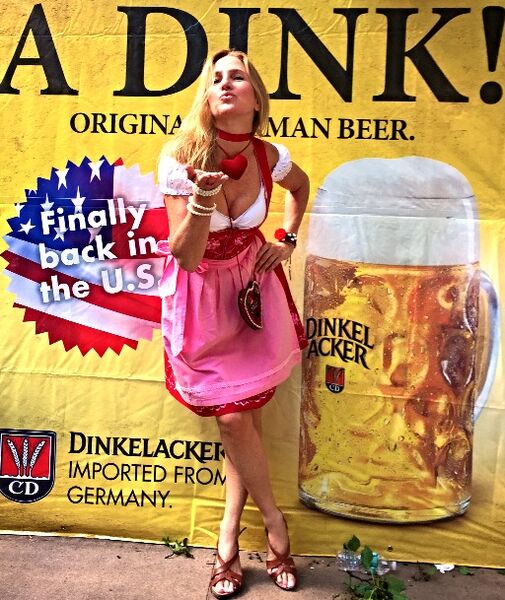 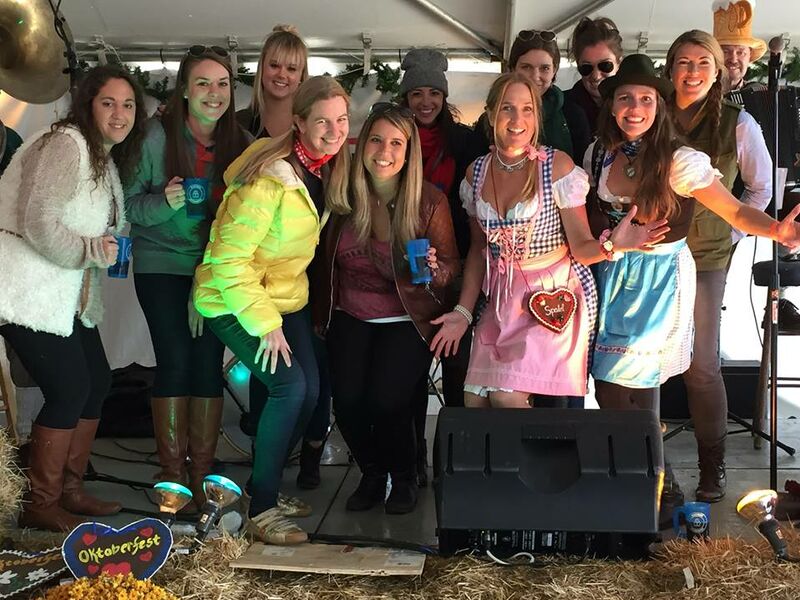 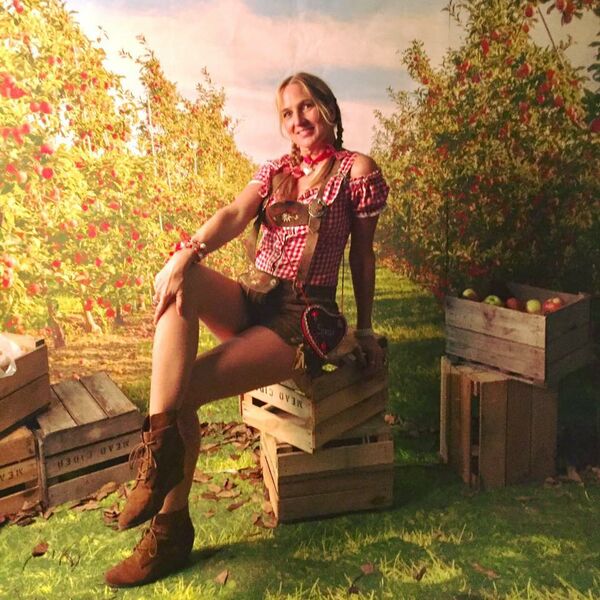 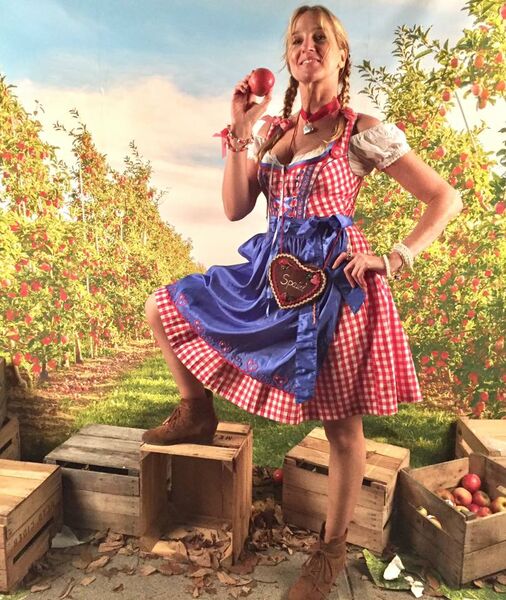 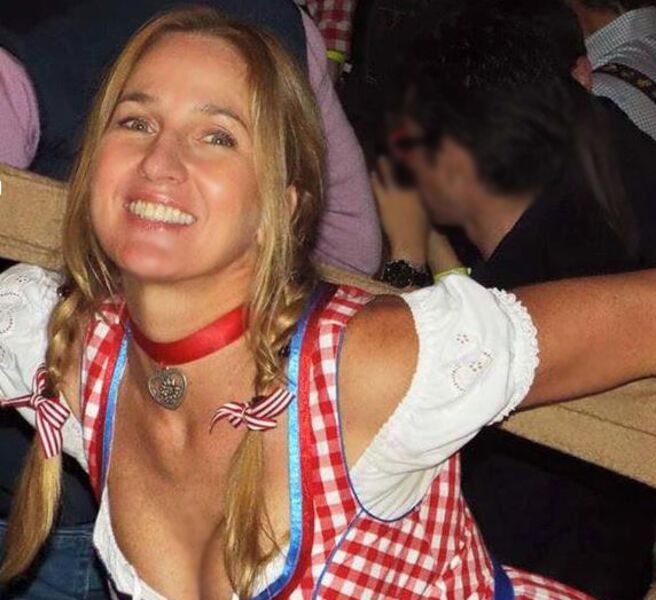 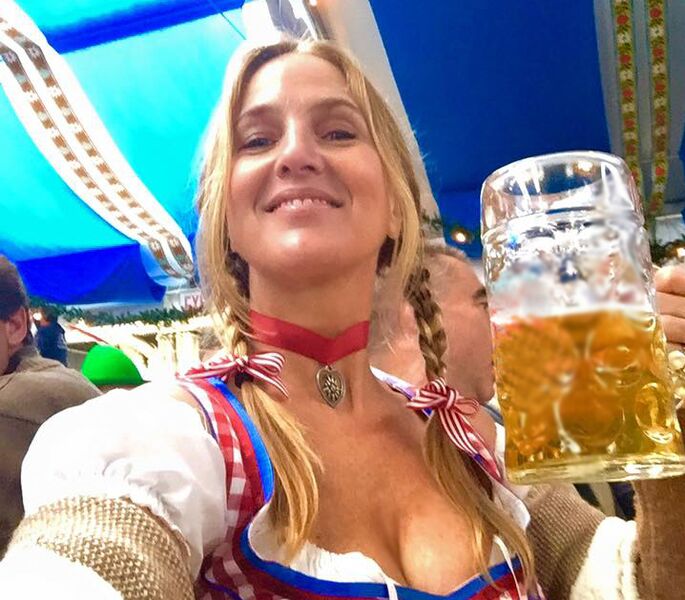 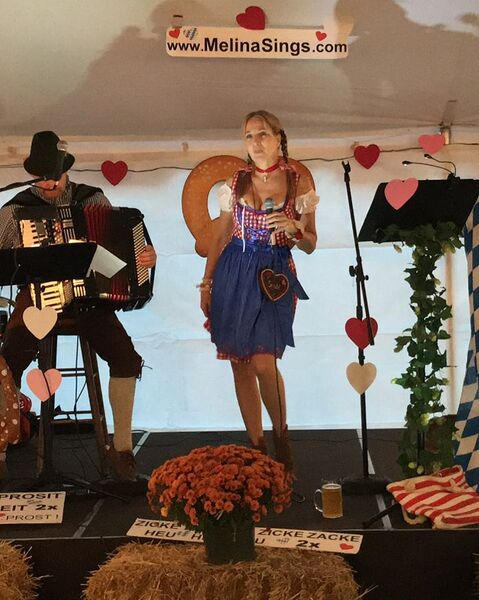 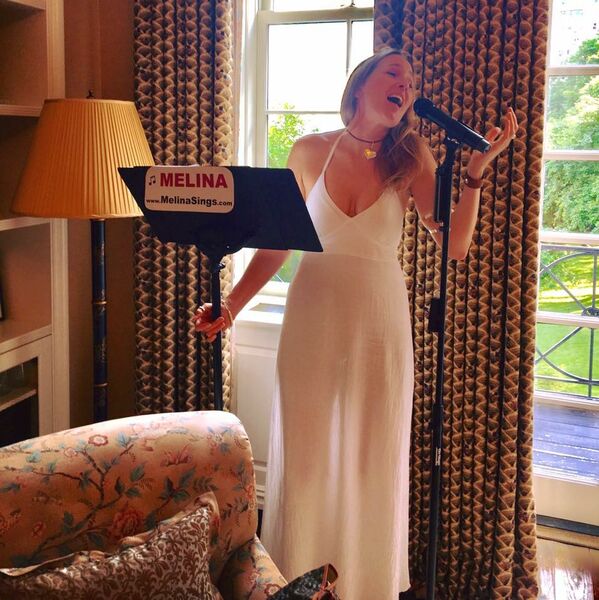