Gospel Band from Roebuck, SC - Will travel up to 500 miles
MEMBER SINCE 2019
ACCEPTS ONLINE PAYMENTS
$500 - $2600 per event
ACCEPTS ONLINE PAYMENTS
Mie' L & Company (pronounced My-L) is quickly starting to become a household name in the music industry. With their unique style expecting to be a success, the exciting, new fangled sound that they have made their own is certain to gain interest from across the globe.

The development of their unique style is the result of a lifetime of musical influence. Their musical journey began in several different areas of the US, before God brought them together in South Carolina . It was here that they developed their musical tastes and interest, by listening to different genres of music such as mainstream jazz, country, gospel, r&b, hip-hop, classical and opera.

After realizing that making music was their passion and calling, they began to showcase their talent in various venues across the nation, playing at numerous gigs and making sure that their name and their music were being heard by as many people as possible. On their musical journey, Mie'L & Company shared the stage with many major artists.

Finally, after honing their unique sound over the years, God has favored them with opportunities to play, produce and record with some of the biggest names in the gospel and r&b industry, which underlies the changes that they have gone through, and defined them as well-rounded musicians and vocalists that continues to strive for perfection in any musical project that has their name stamped to it. The biggest part of their growth was to understand themselves as men of God, which has allowed them to develop as a person, and has in turn profoundly aided their musical development. 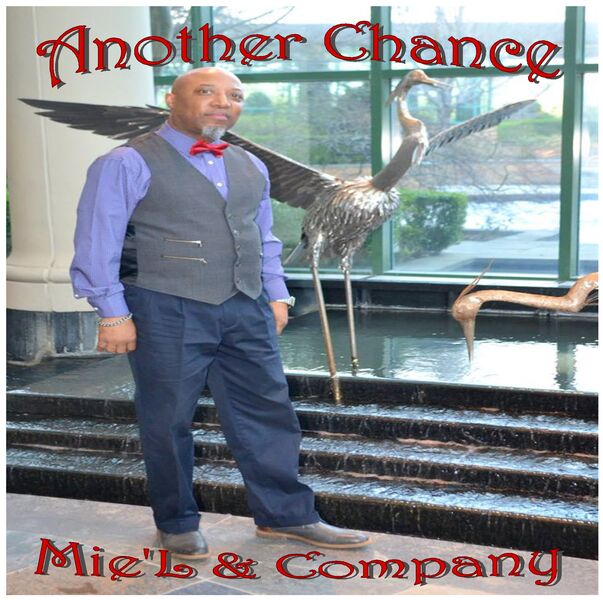 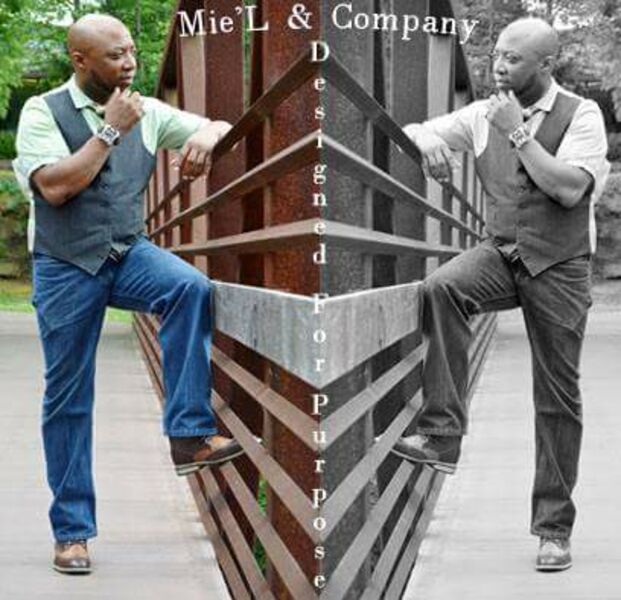 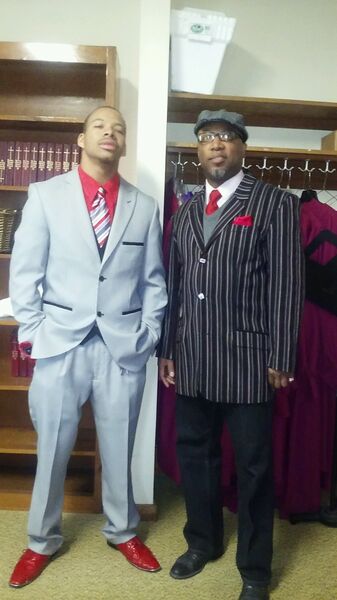 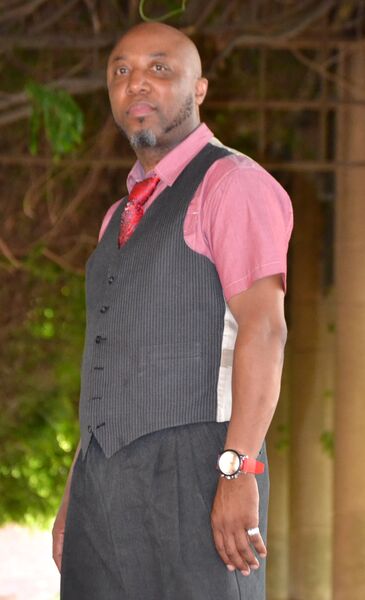 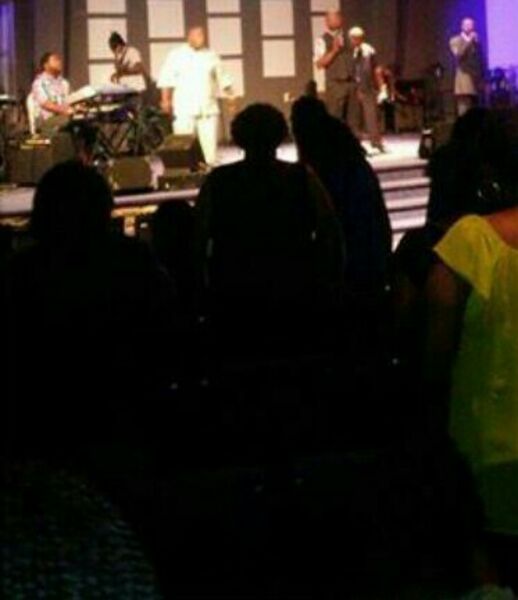 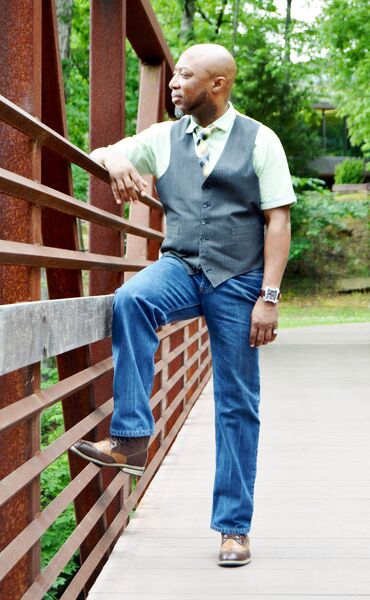 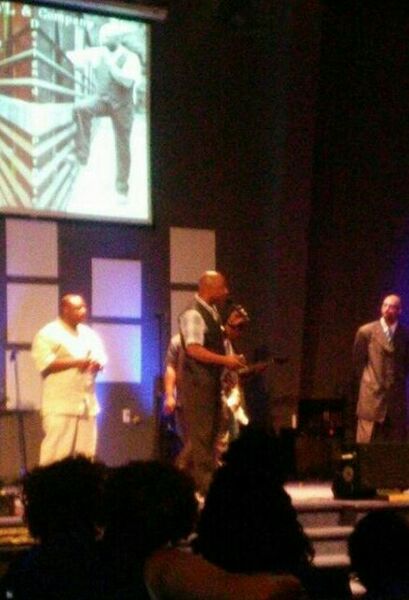 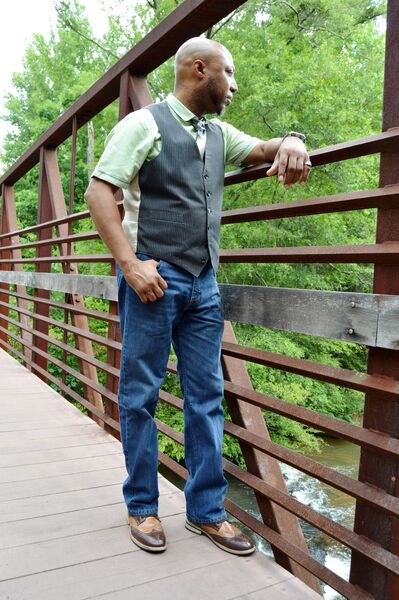 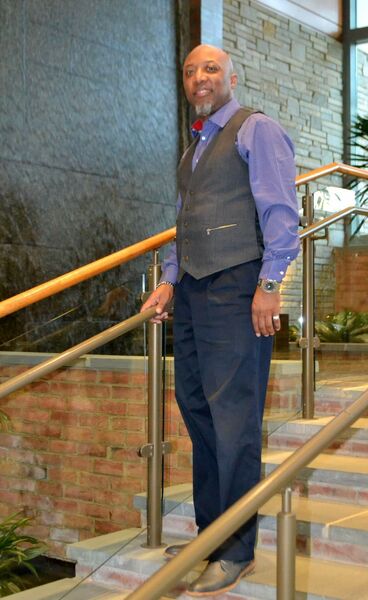 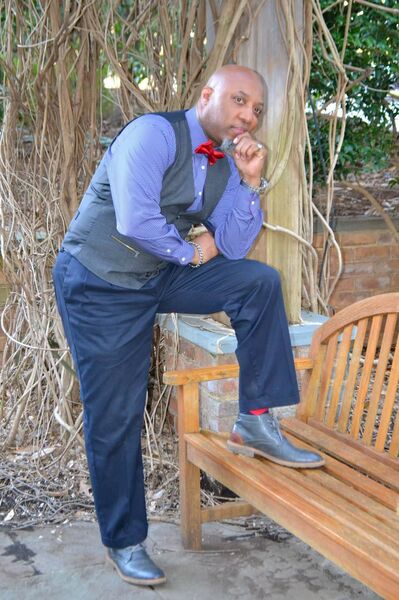 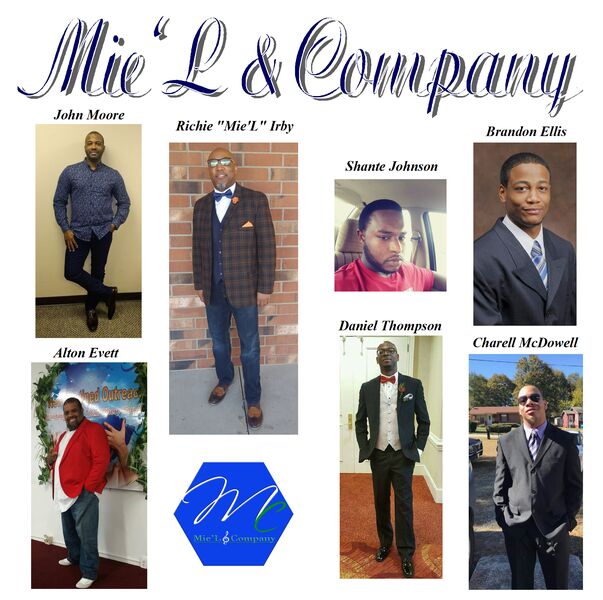