If I could give them a 10 out of 5 on performance, I would! They completely blew my expectations out of the water with their talent and range, energy and ability to integrate the crowd. They sang songs that we requested as well as brought all of the equipment that we did not have. Accommodating, professional and lovely group! All of our family members were so pleased and raving about the performance. 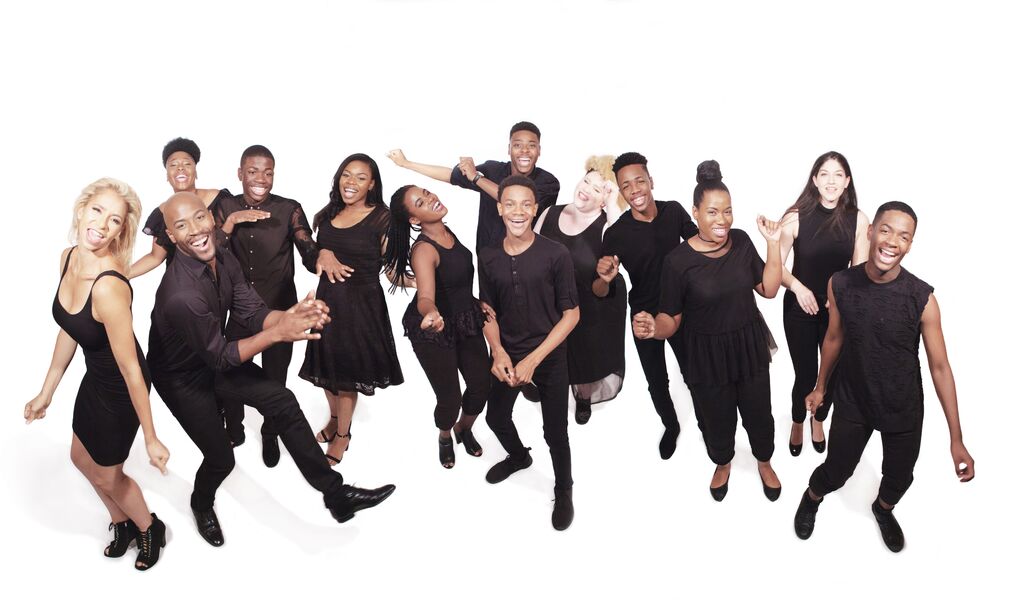 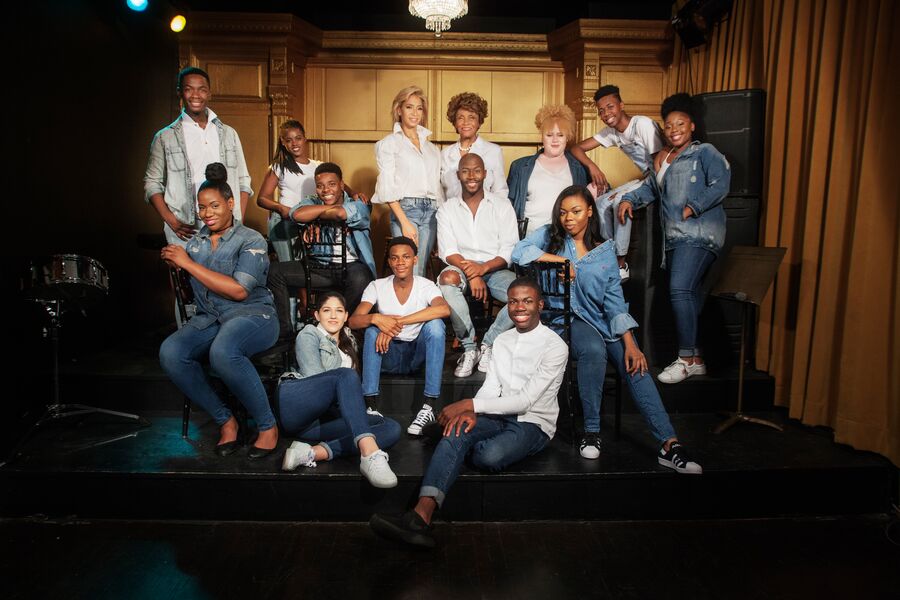 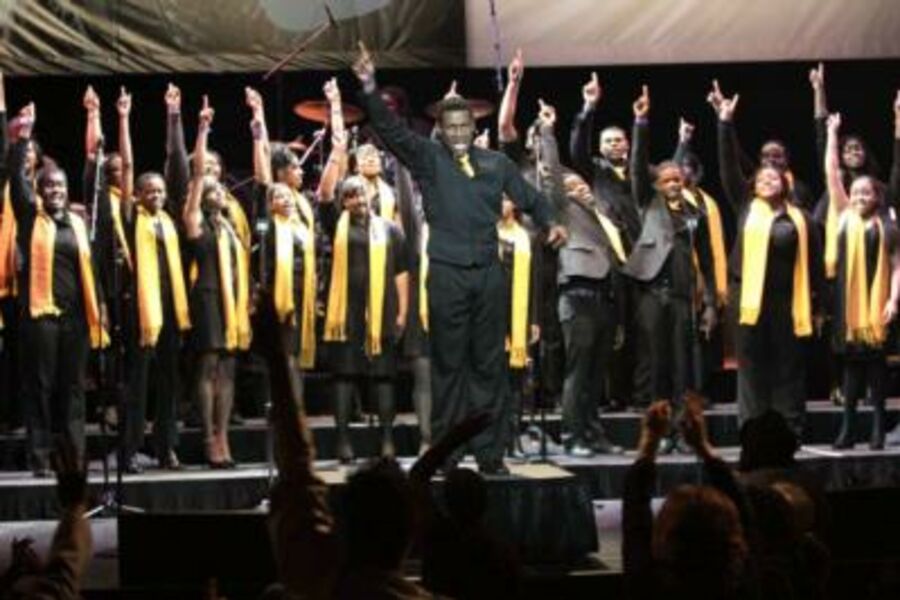 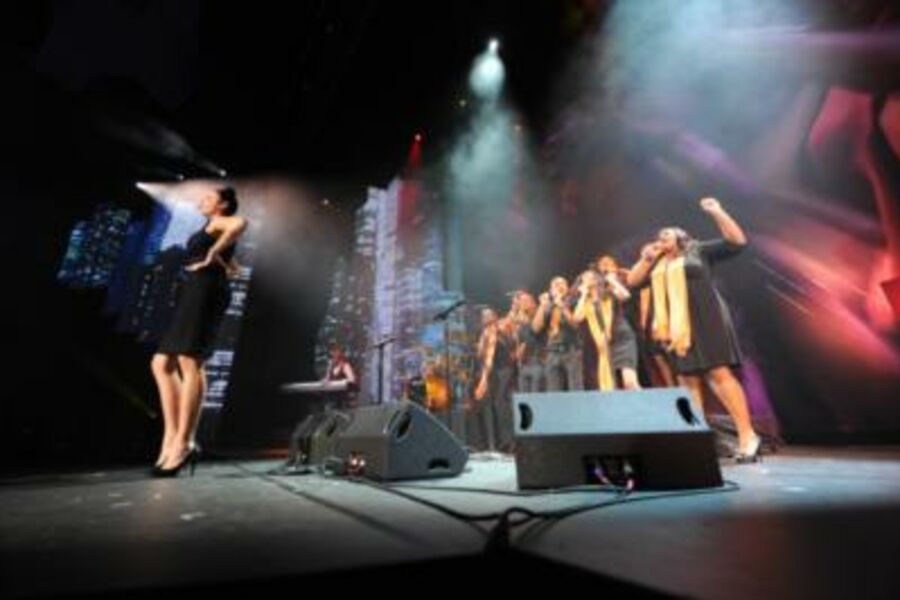 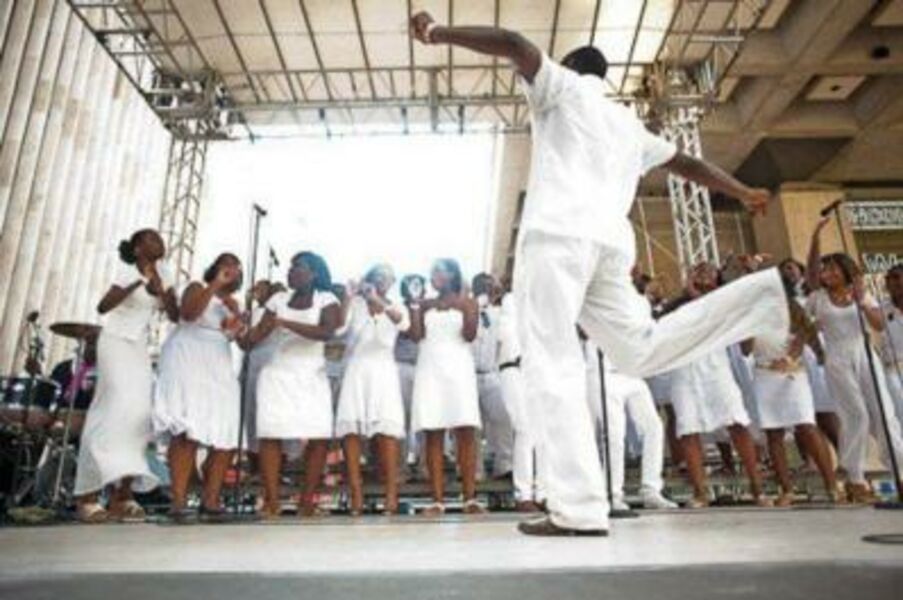 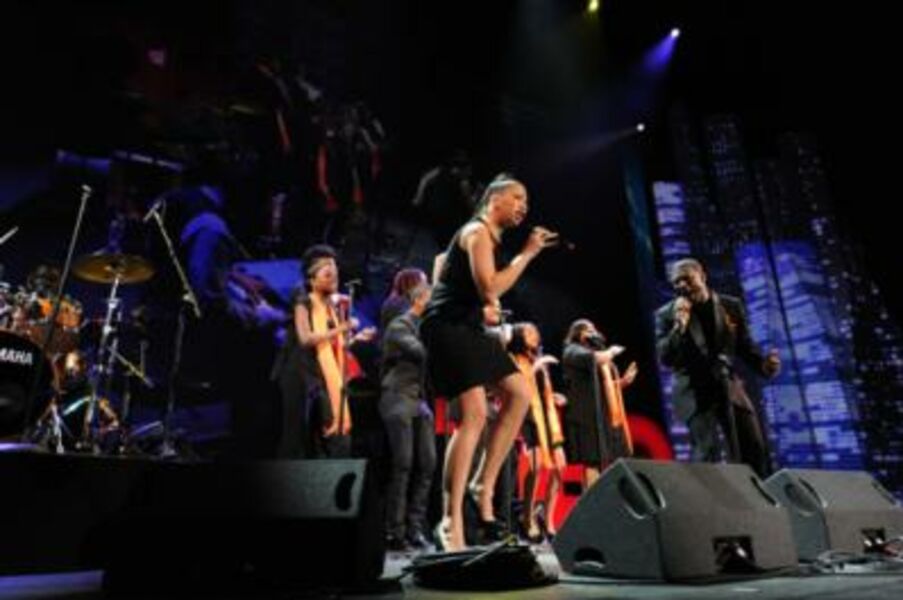 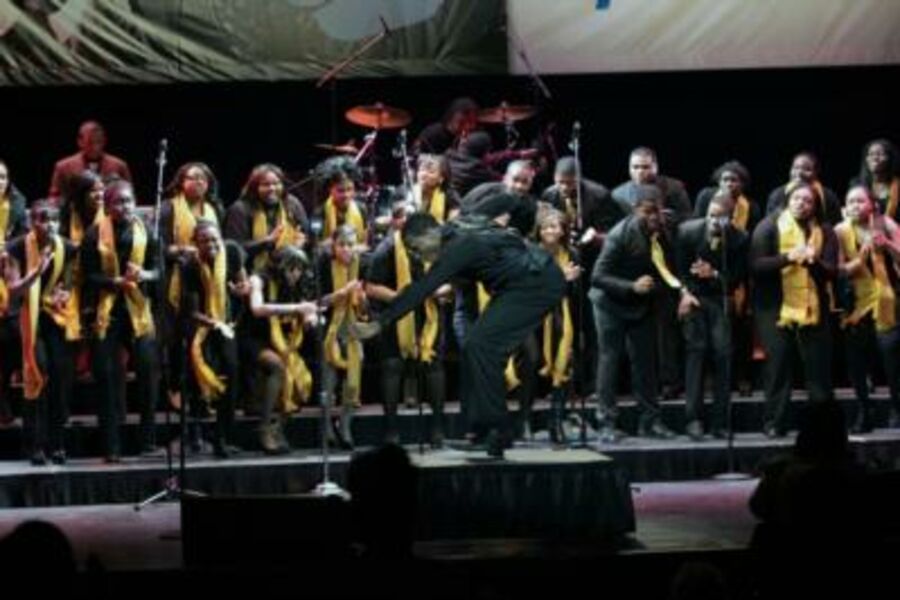 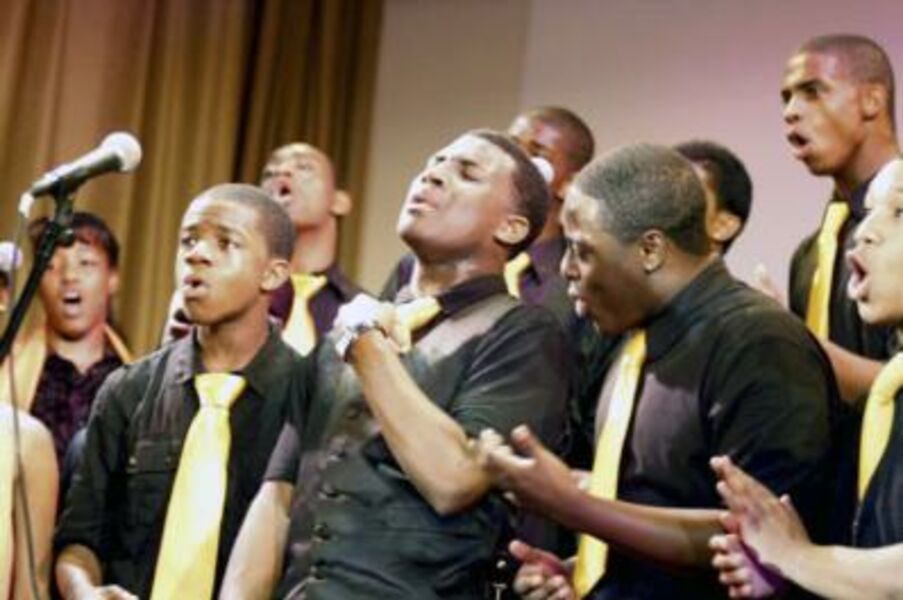 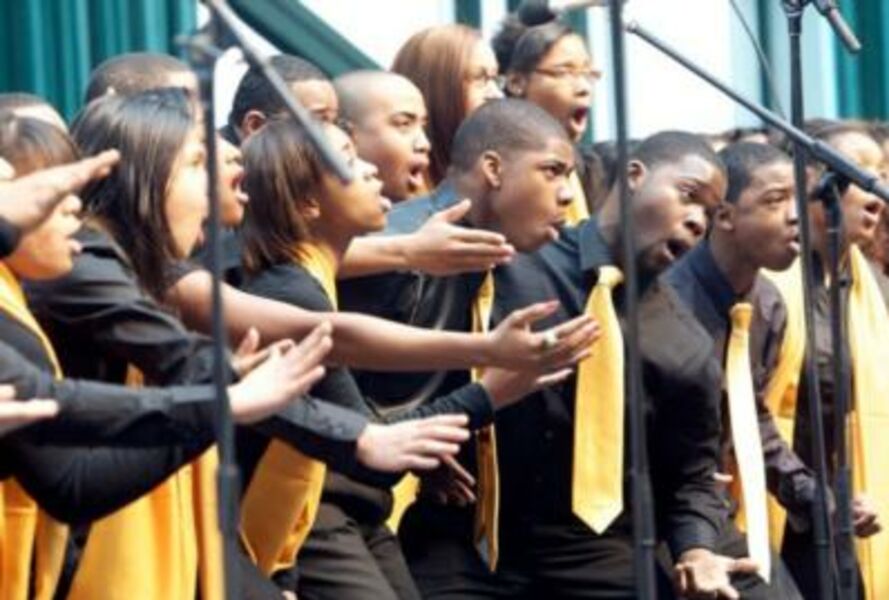 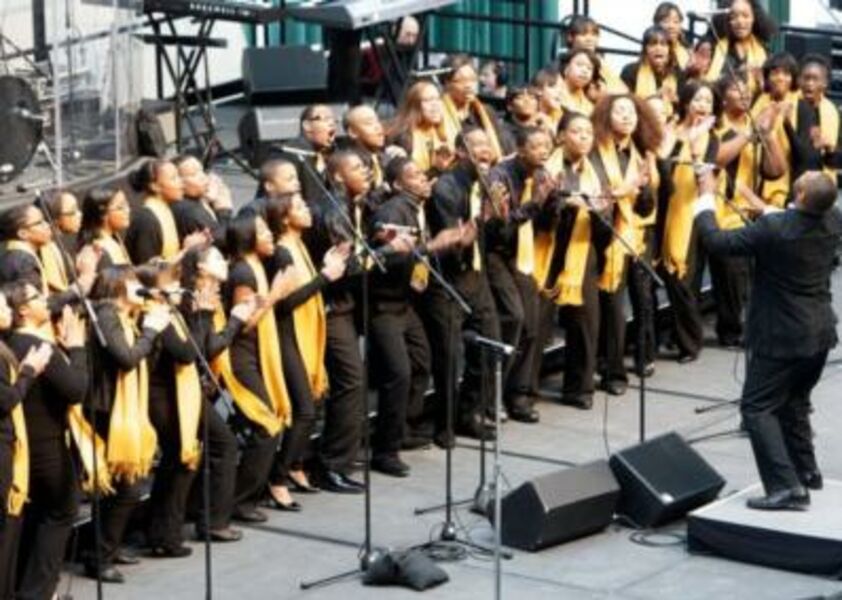 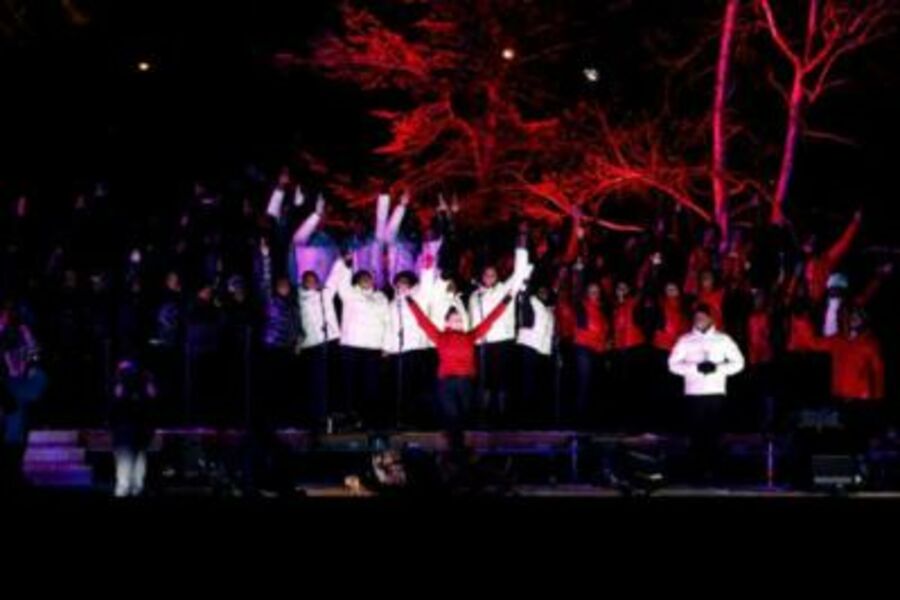 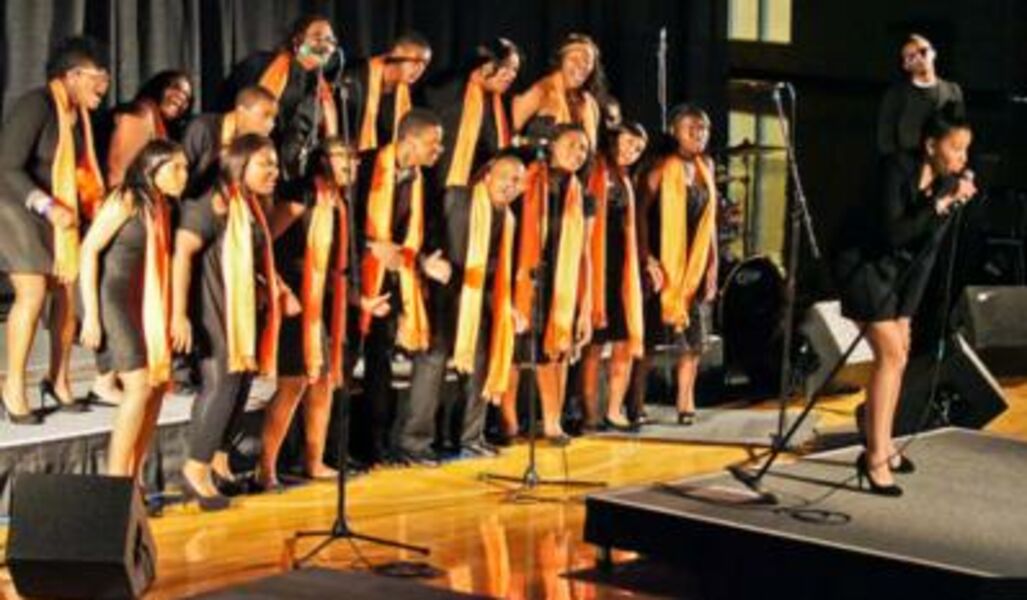 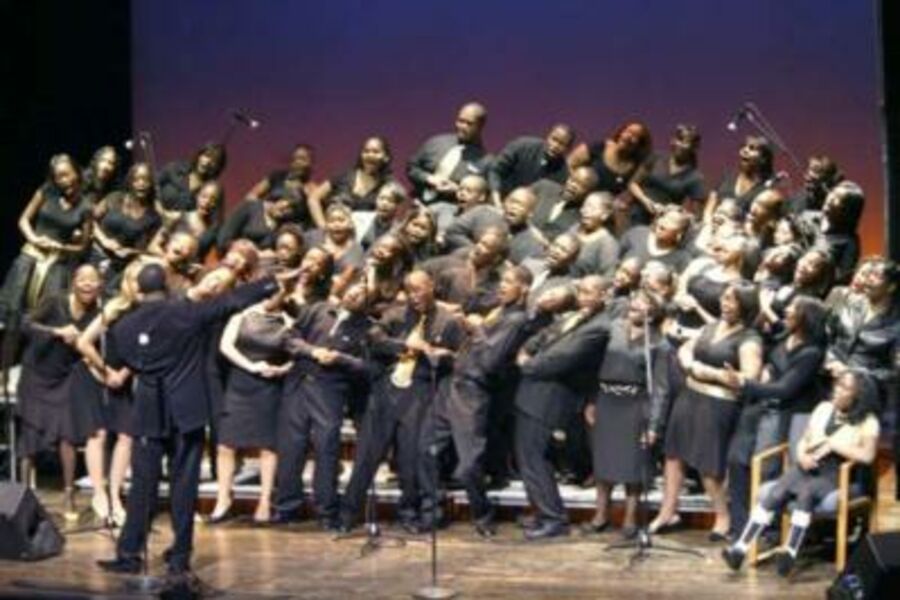 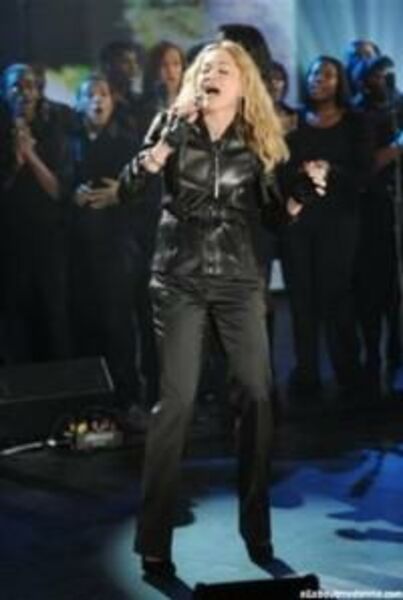 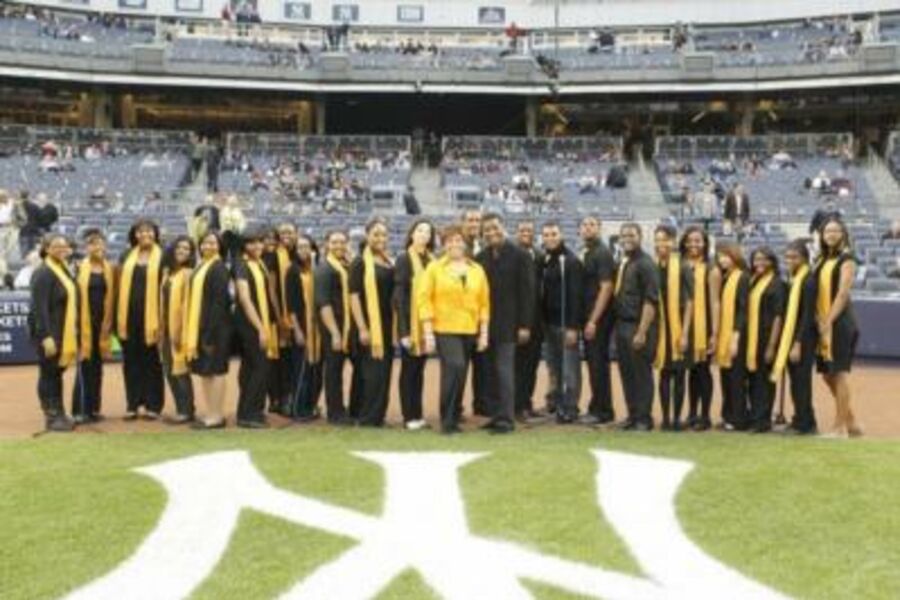 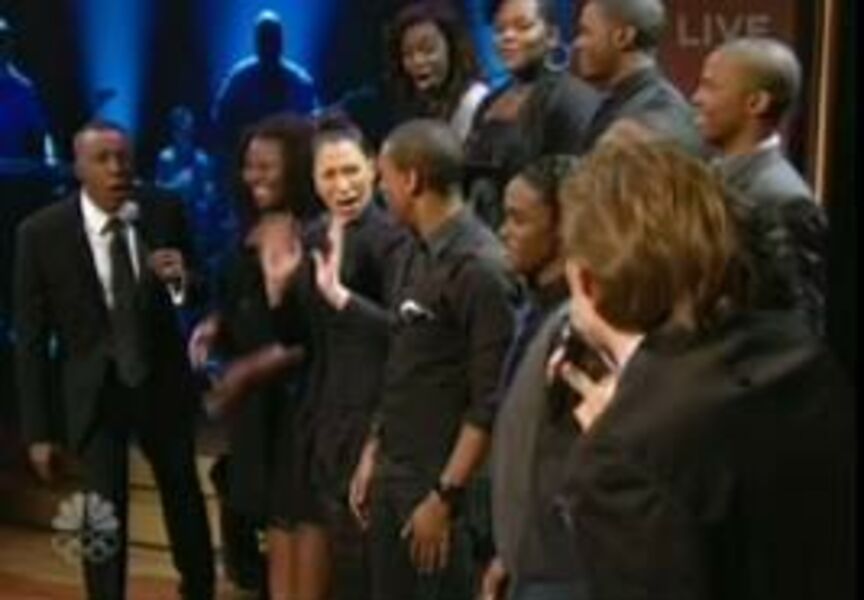