Throughout his career, Anthony has performed with a wide variety of notable musicians such as Jazz Saxophonist Dan Faulk (The J.J. Johnson Quintet and Rufus Reid), Songwriter/Producer PJ Bianco (Demi Lovato, Metro Station, Sean Paul, The Jonas Brothers), members of the Wu-Tang Clan, and other recording artists from Universal-Republic Records. Performances have included countless venues around the US for clients including Yelp, The Museum of New York, Jose Cuervo, Chick-Fil-A, The W Hotel Group, The Austin Texas Convention Center, and many others.

In addition to performing music around the US, Anthony composes and produces music for TV and Film. His music has been featured on television for NYC GO, Sur Peru TV, Korean News Television and many other networks. His music was also featured in the film "Once Upon a Time in Brooklyn," directed by Paul Borghese – featuring Armand Assante, Ice-T, Ja Rule and Vincent Pastore (The Sopranos). Accolades and awards for his film music include the New York Jazz Film Festival, Long Beach Indie Film Festival, Chain NYC Film Festival, the Wildlife Conversation Film Festival and many others."

Anthony is everything we needed for our wedding - dependable, very talented and easy to work with. He showed up quiet early, which put me (a nervous bride) at ease. When I called him to discuss details, Anthony was more than happy to hear me out and answer my questions. I couldn't be happier with his talents! He's a perfect musician for any event...but especially my wedding!

Anthony was fantastic. He was flexible, accommodating and a real hit with our guests at the event we produced. Anthony is very talented and polite. He even wrote us a thank you note after the gig. I hope we can work with Anthony again very soon. I would highly recommend him to anyone.

He was great. Everyone at the the party of 200 people thought he was excellent. We would book him again in a minute. 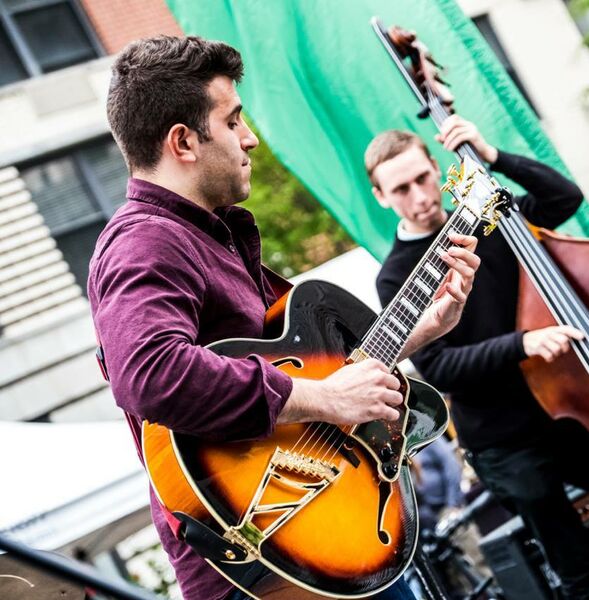 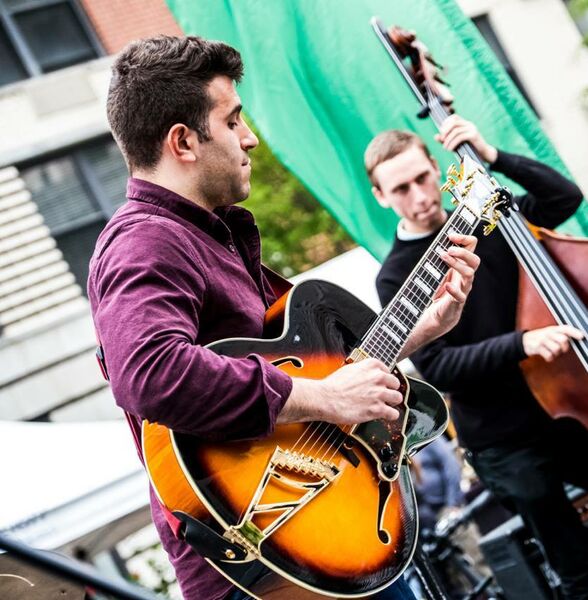 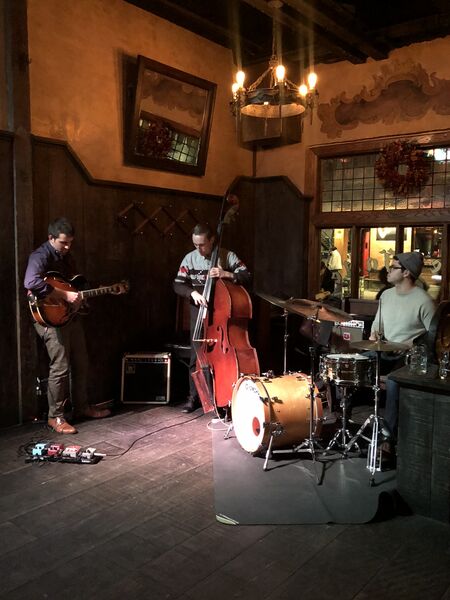 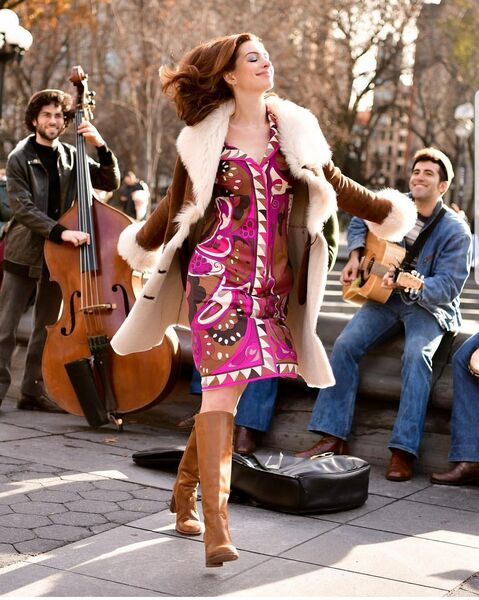 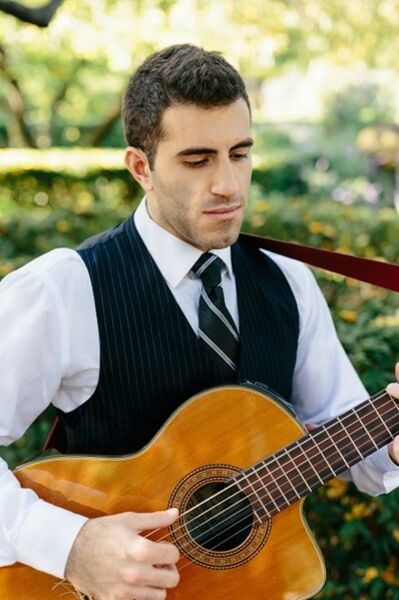 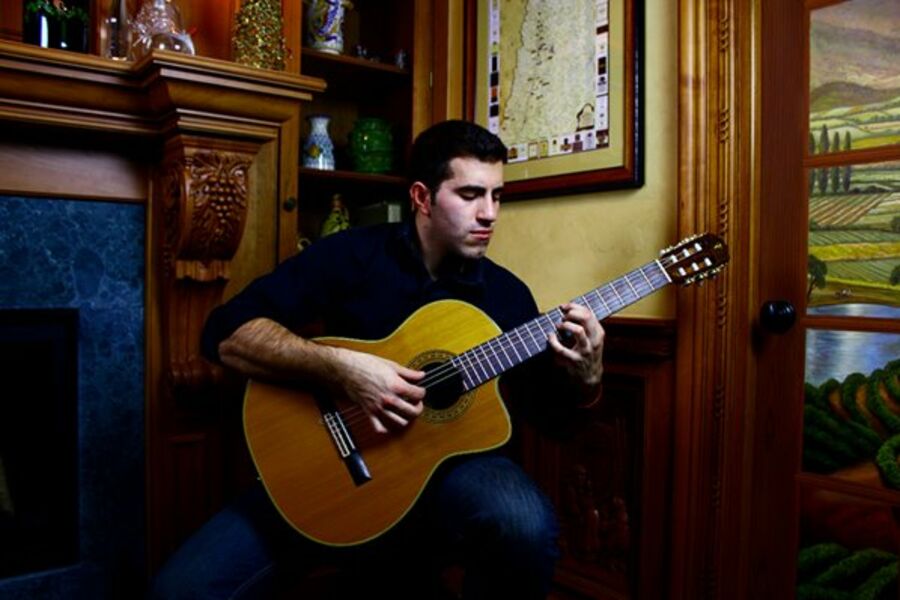 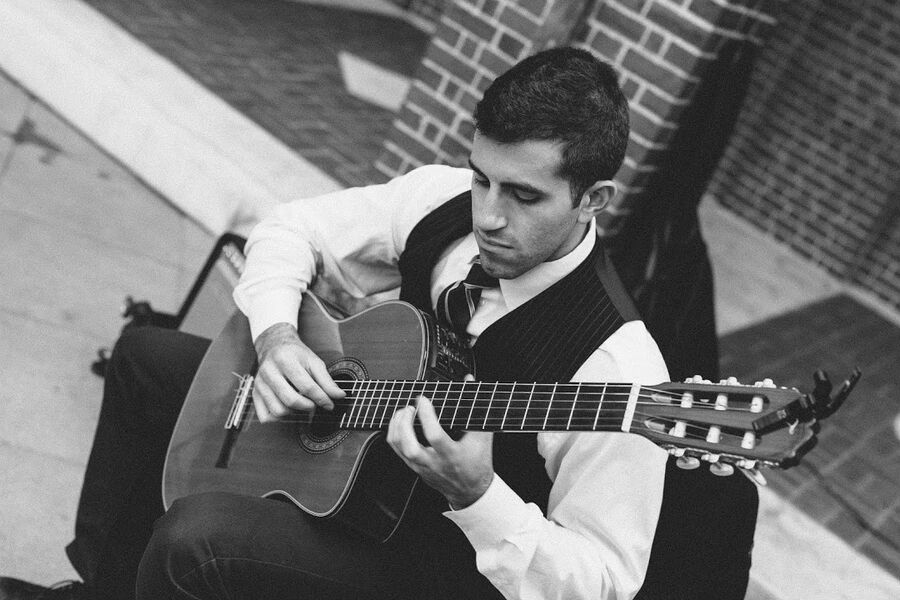 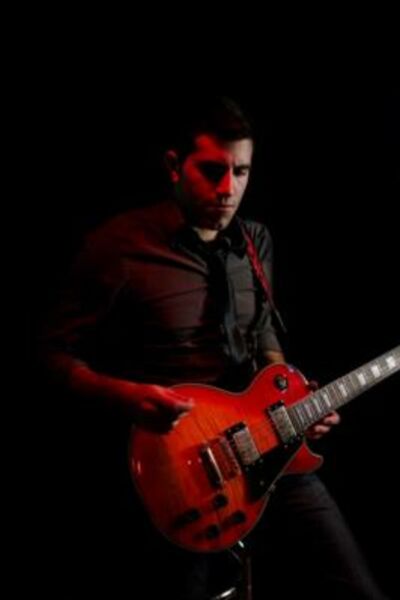 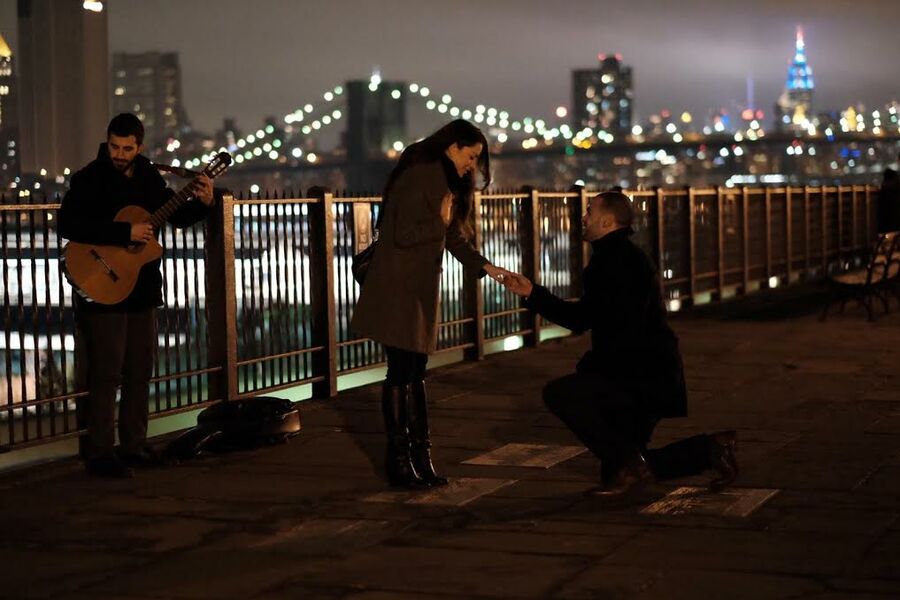 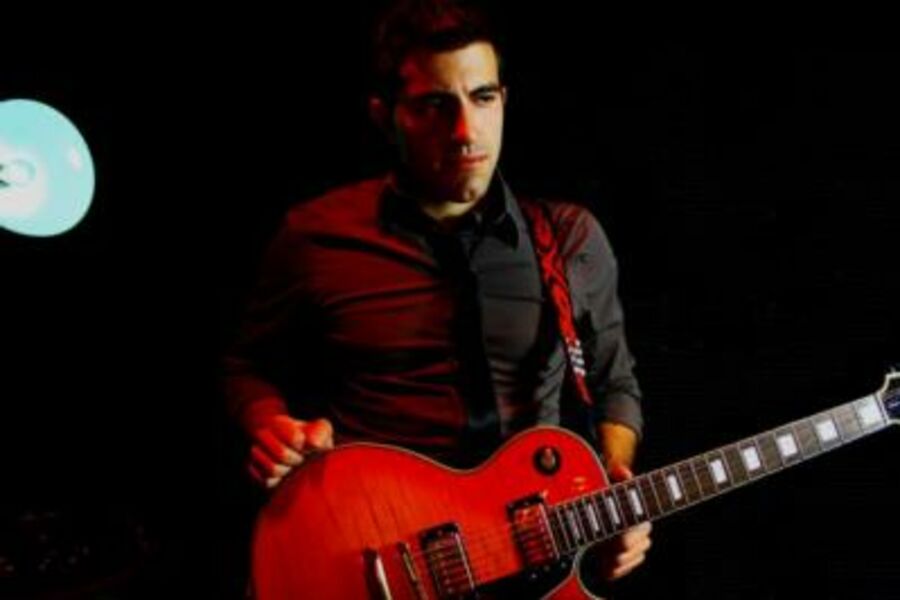 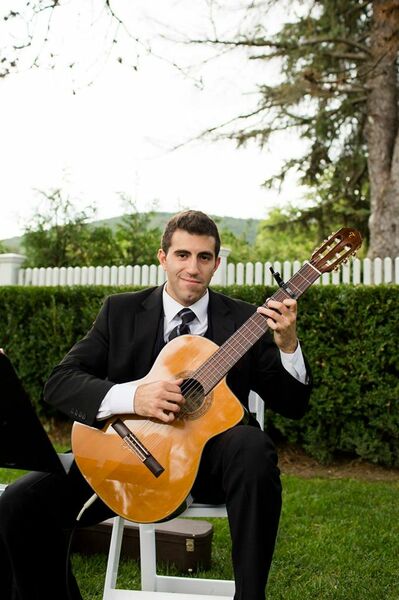 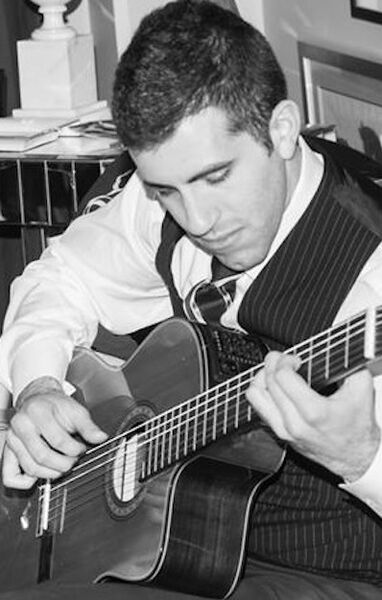 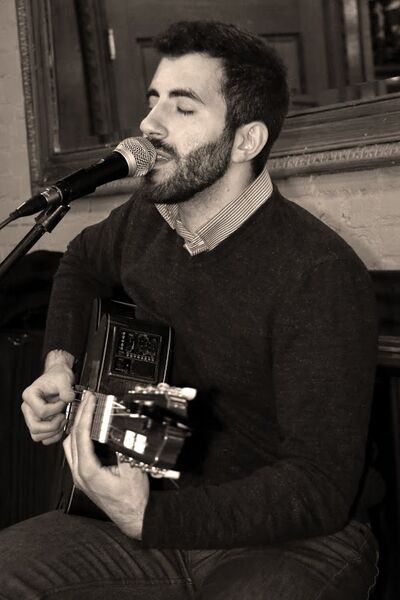 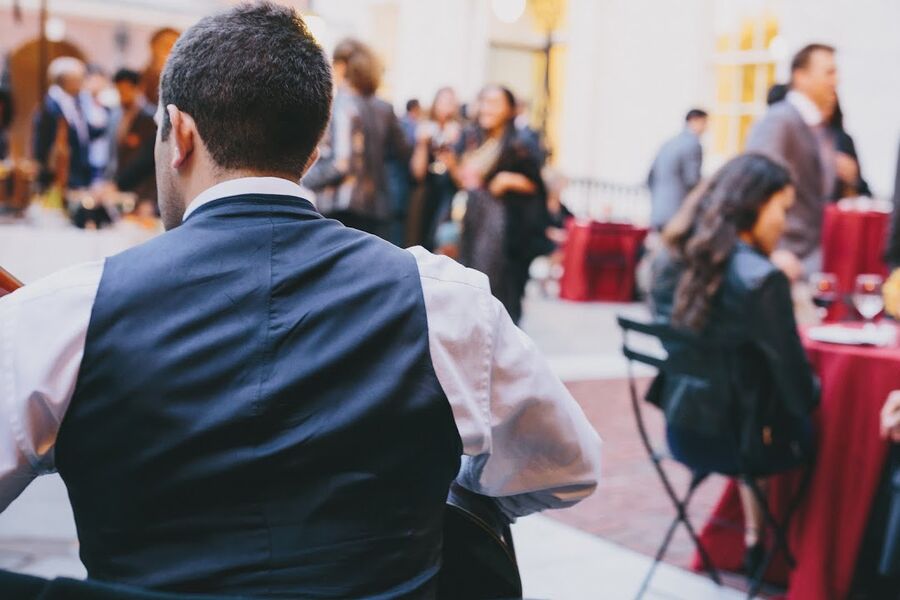 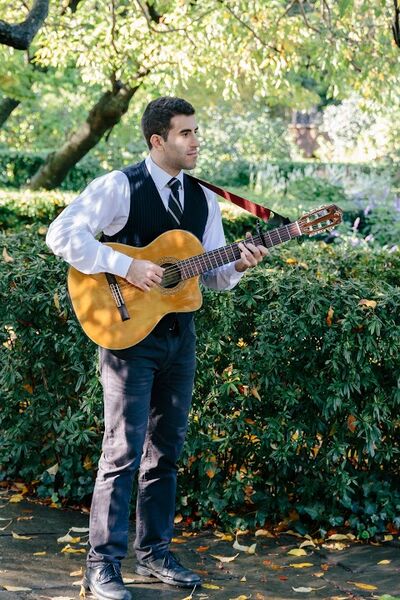 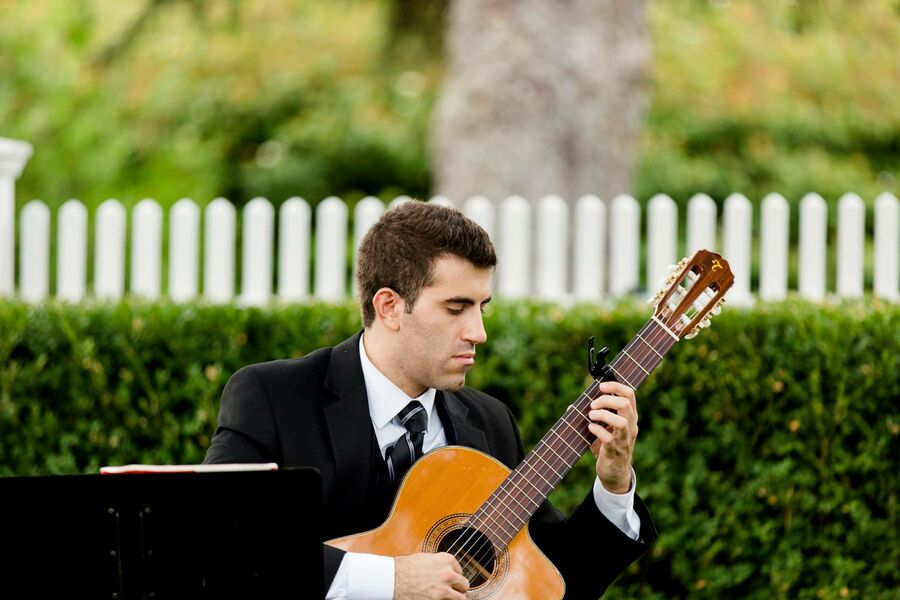