Dave has traveled across the US and around the world, having performed in 6 countries and on 4 continents. His extensive repertoire ranges into the thousands, with styles including rock, jazz, country, folk, and a diverse selection of international and ethnic music.

From Bach to Beatles, Basie to Buffett, Caribbean to Clapton, and Stones to Segovia, Dave covers it. For an entertaining show, recording session, or special event.

Performances have been throughout Southern California and around the country at studio parties, festivals, corporate events, theme parks, major hotels, museums, clubs, and homes of the rich and famous as well as the not-so rich and famous. Some of our clients are listed below:

Dave made our 4th of July party a SUCCESS. He was outstanding

Thanks Michael. It was a pleasure helping celebrate the 4th of July with you and your friends...enjoyed the fun singalongs.

Dave is 100% fantastic. I hired Dave to play acoustic guitar as background music for an office Christmas party. I really appreciated him calling a day or two ahead of time to confirm that he was coming. Even though it was a long drive for him he was early. He set up and was ready to go right on time. I asked for traditional Christmas music and Spanish guitar and he delivered. His overall talent is excellent! I got compliments on his behalf from nearly everyone at the party. He was a professional throughout. I would/will rehire him again.

Dave played just the kind of music we were looking forward, very enthusiastically. His musical knowledge of the Dixieland songbook was very impressive. He was very intuitive on knowing when to play "in the background" and when the time was right to be a strolling minstrel in the midst of the crowd. The party was energized by his playing and his smile and we are definitely hoping to have him back soon!

Thanks. This was a fun group and I'm looking forward to future events with them. 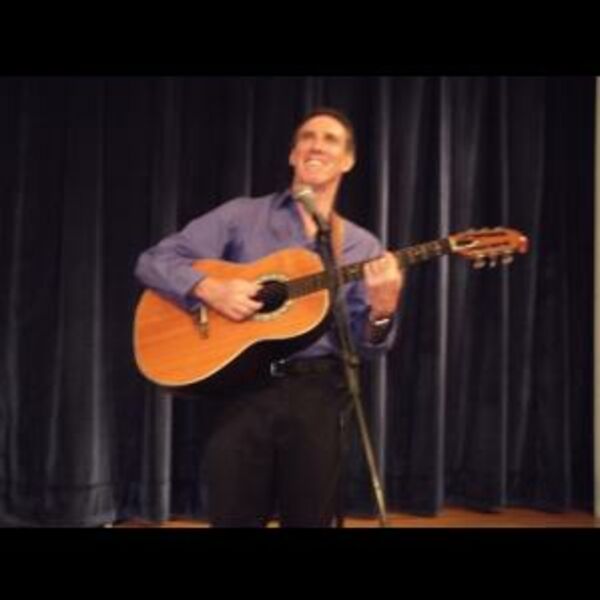 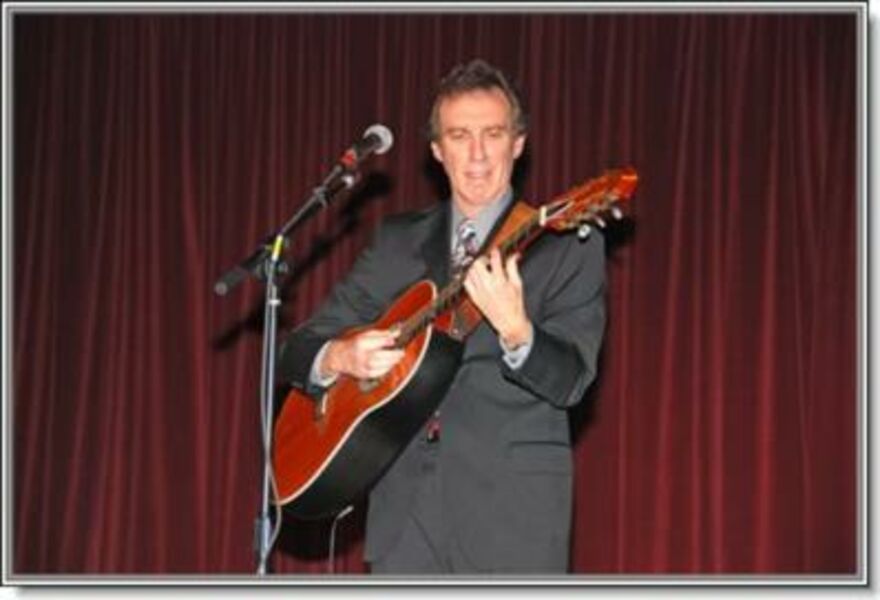 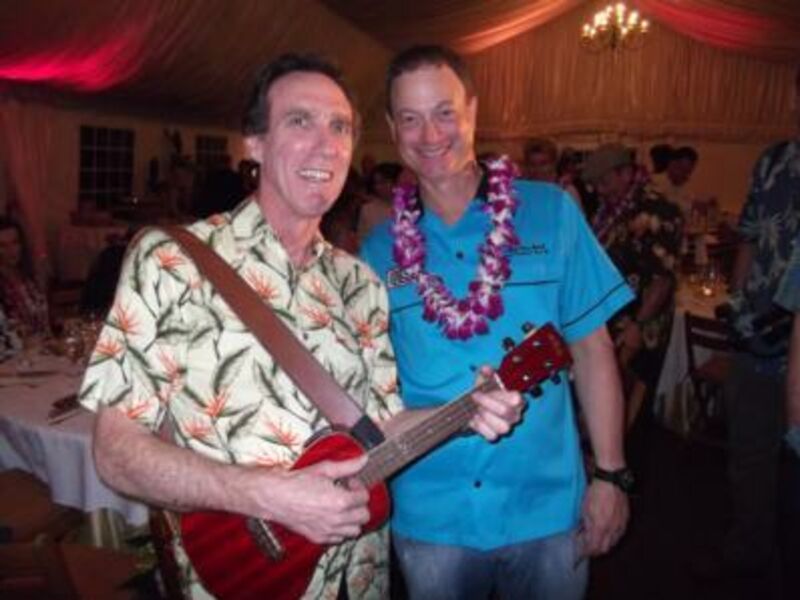 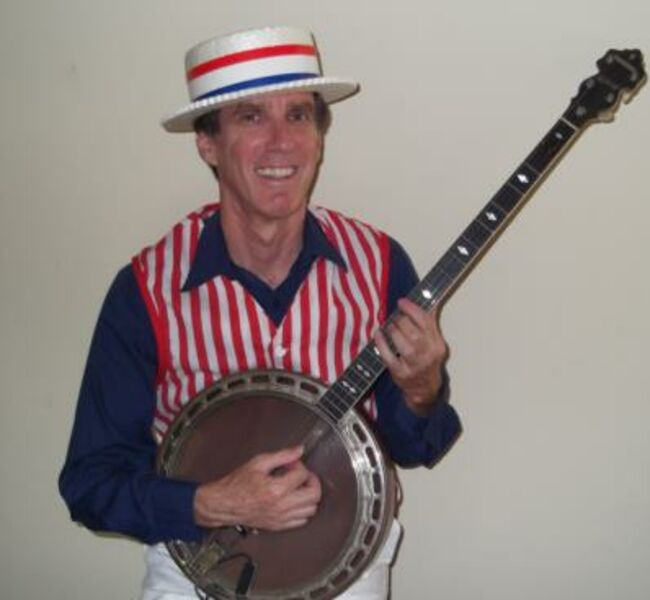 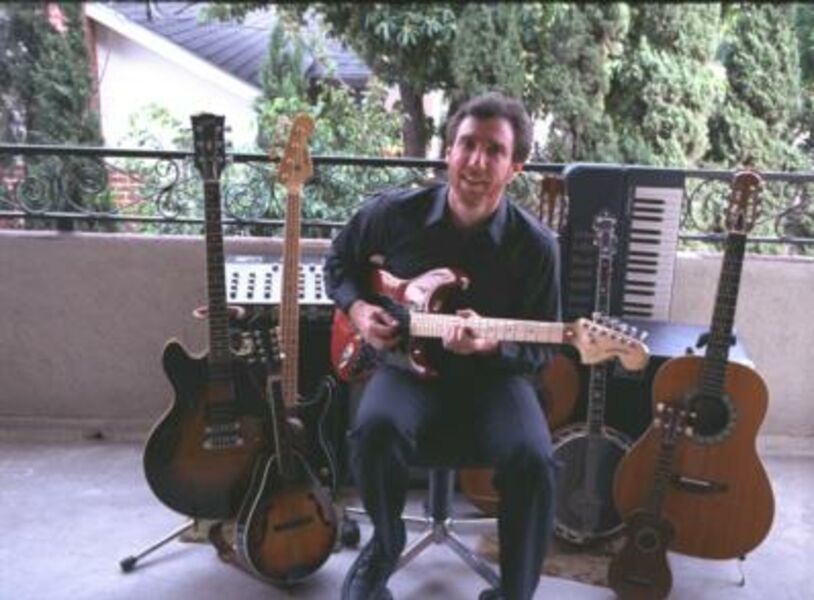 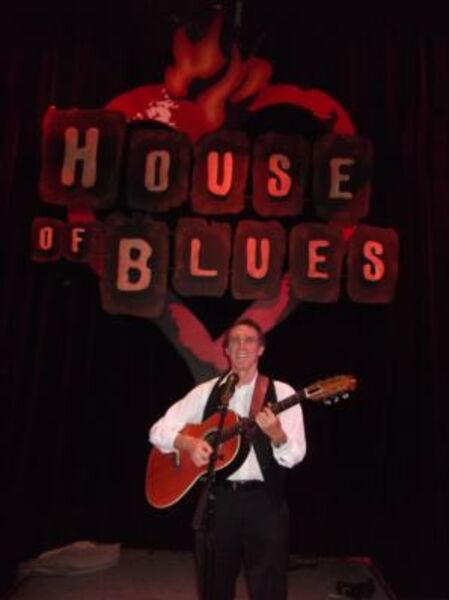 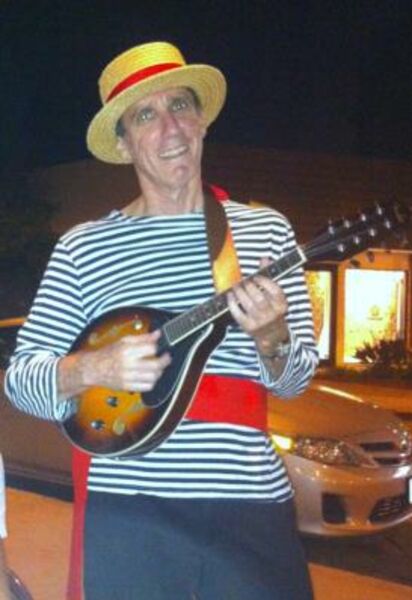 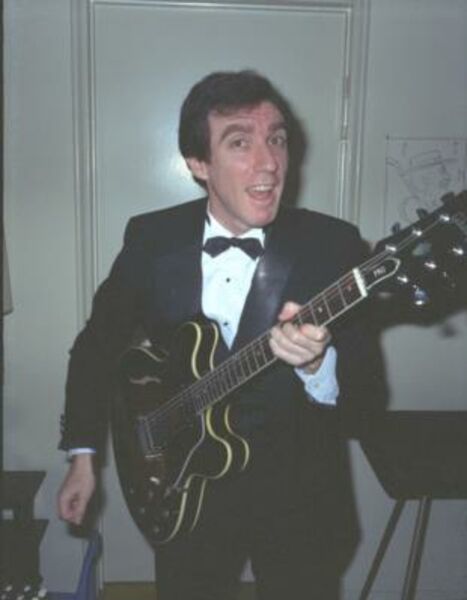 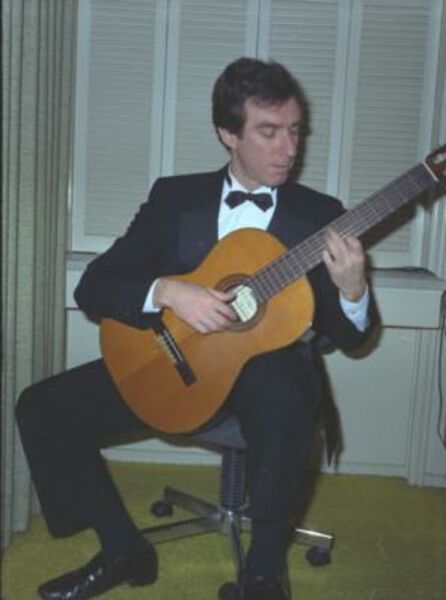 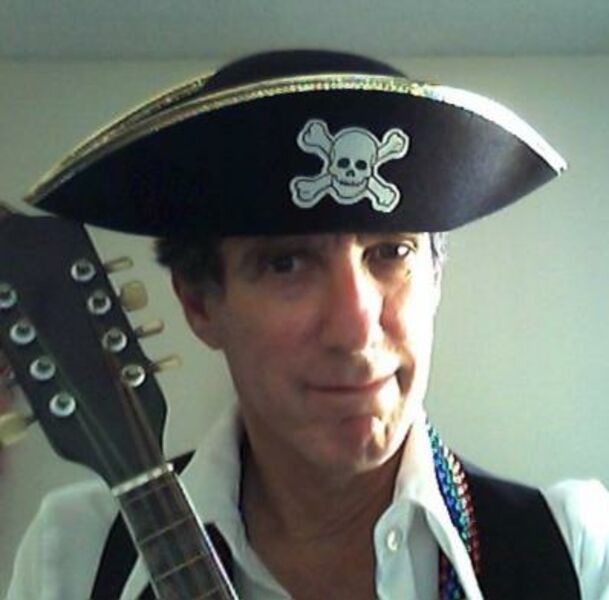 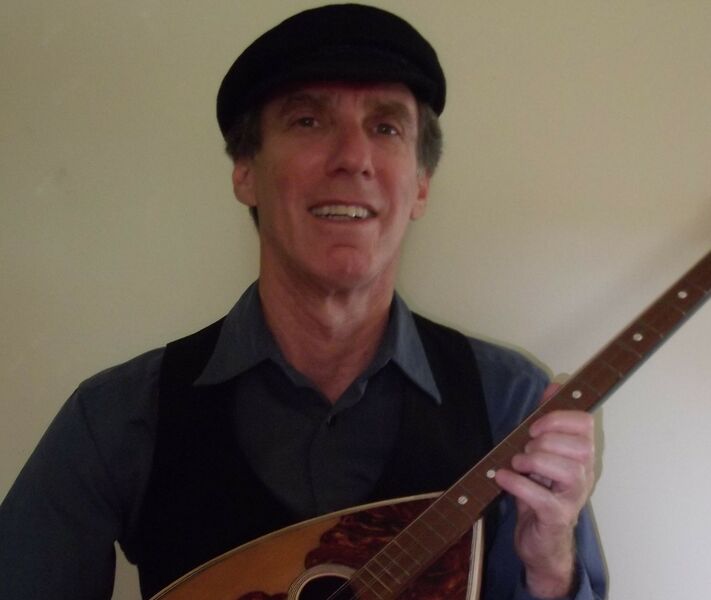