Variety Band from Los Angeles, CA - Will travel up to 500 miles
13
29 VERIFIED BOOKINGS
MEMBER SINCE 2013
ACCEPTS ONLINE PAYMENTS
BOOKED 2 days ago
$300 - $1000 per event
ACCEPTS ONLINE PAYMENTS
DAVE WINSTONE solo guitar and vocal, multi instrumentalist and band leader.Dave is a musical chameleon, equally at home performing on stage in front of thousands, working in a recording studio or pit orchestra, or playing jazz standards or classical guitar in an intimate setting.

Dave has traveled across the US and around the world, having performed in 6 countries and on 4 continents. His extensive repertoire ranges into the thousands, with styles including rock, jazz, country, folk, and a diverse selection of international and ethnic music.

From Bach to Beatles, Basie to Buffett, Caribbean to Clapton, and Stones to Segovia, Dave covers it. For an entertaining show, recording session, or special event.

Performances have been throughout Southern California and around the country at studio parties, festivals, corporate events, theme parks, major hotels, museums, clubs, and homes of the rich and famous as well as the not-so rich and famous. Some of our clients are listed below:

I hired Dave Winstone to bring a quartet for an Oktoberfest corporate event at the Arclight Cinema. Wow, they set the mood beautifully! He and his band nailed it! They came dressed in traditional lederhosen and they even accommodated me by playing the Rocky theme song (Gonna Fly Now) with their quartet and that included a tuba! Fantastic! Super nice people! Great attitude! Excellent communication! Fairly and appropriately priced. These guys are pro's and low maintenance. With so much going on with this event they came in and did their job with no drama. I would hire them again in a heartbeat! Thank you Dave Winstone and the Oompah Meisters!

The band was great! Lot's of communication and very accommodating. Took our challenging party theme "german beach party" and made it happen! Created a great vibe for the party and was a crowd pleaser. Thanks again!

This band did a great job in making our Oktoberfest a success, they kept the music going, mixed it up! We will be booking them once again! Great in working with us, on time and professional, nice group of guys!!! 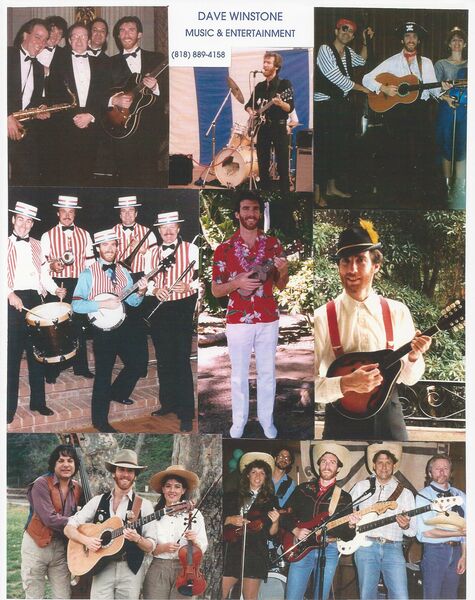 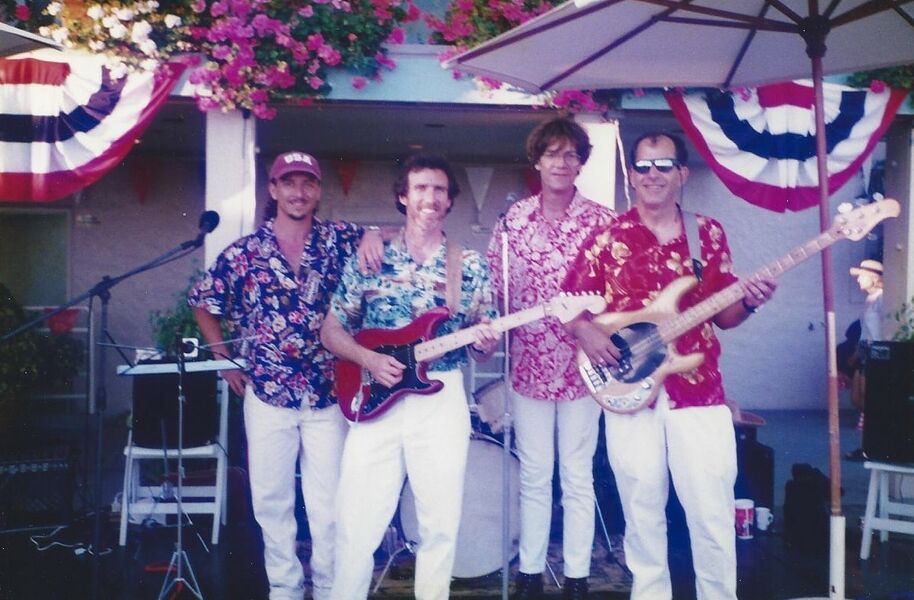 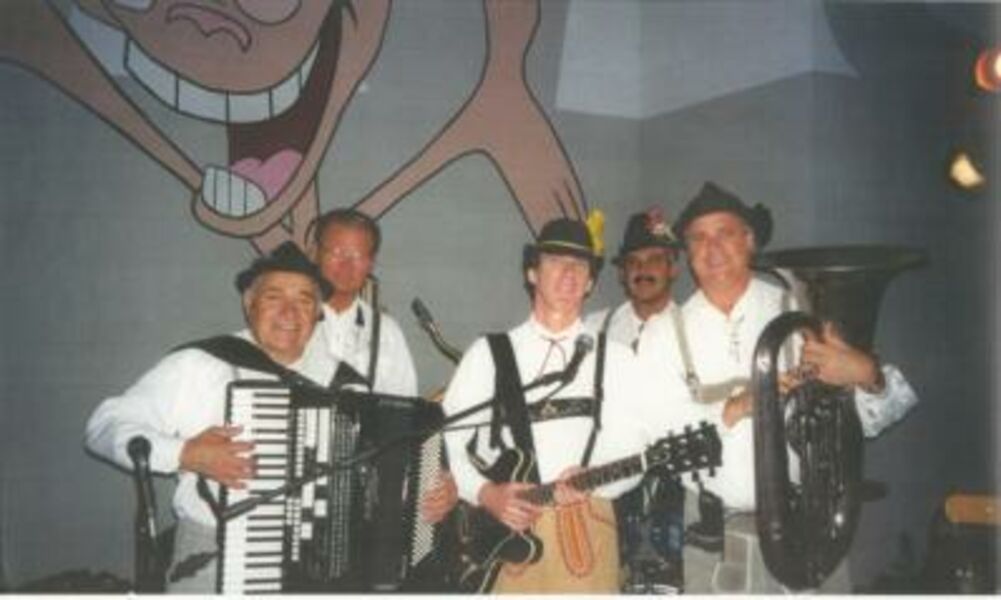 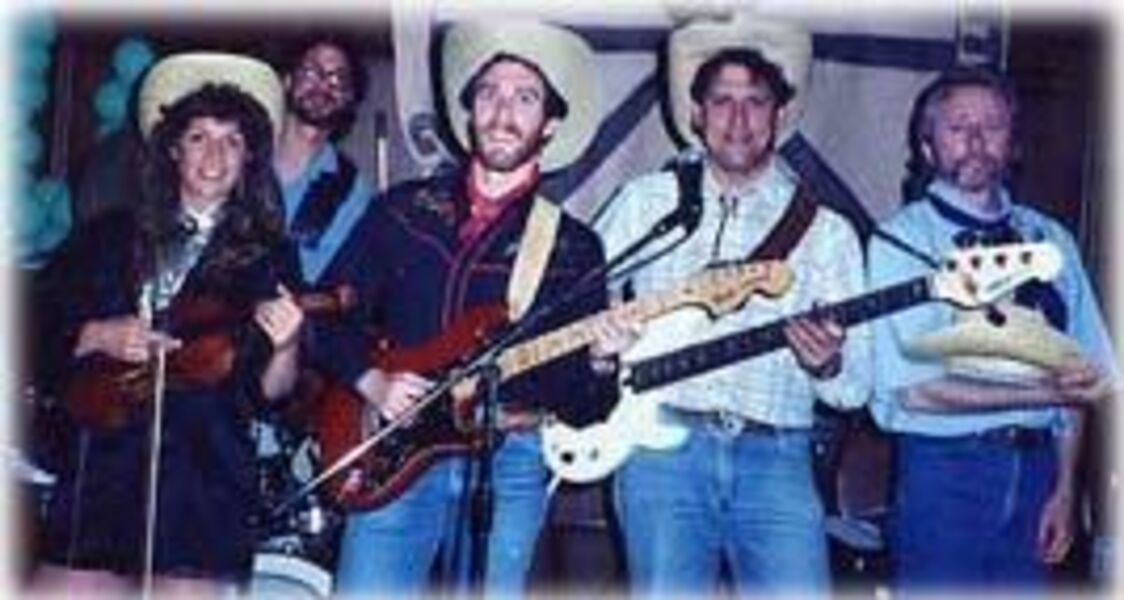 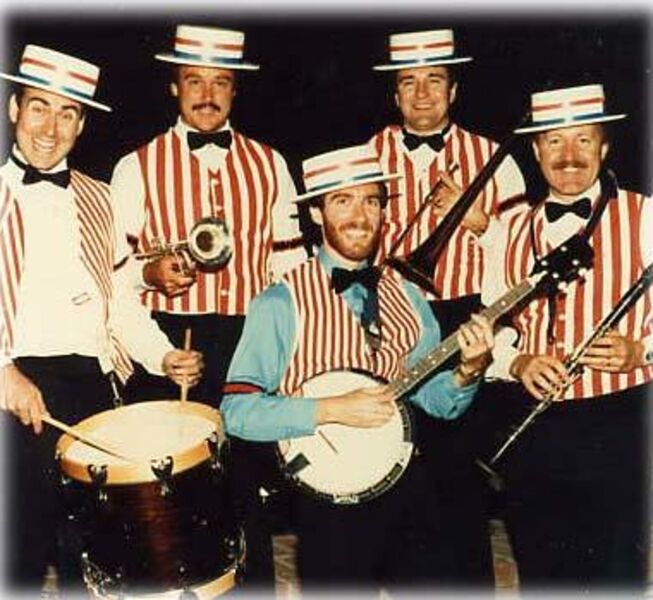 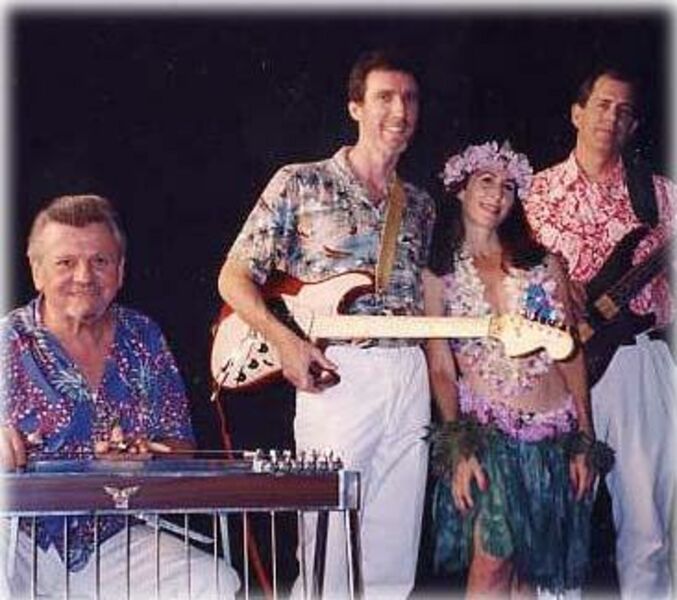 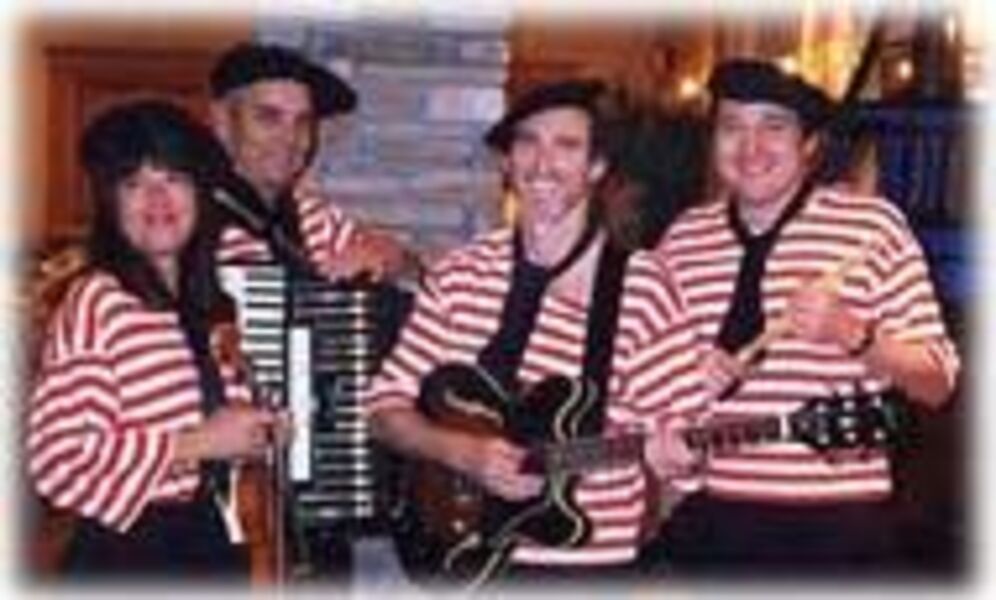 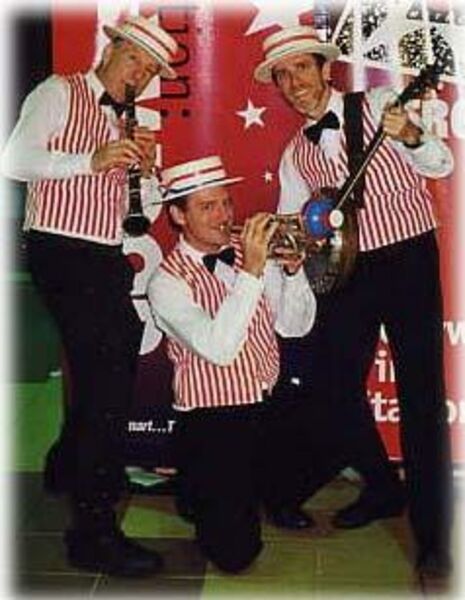 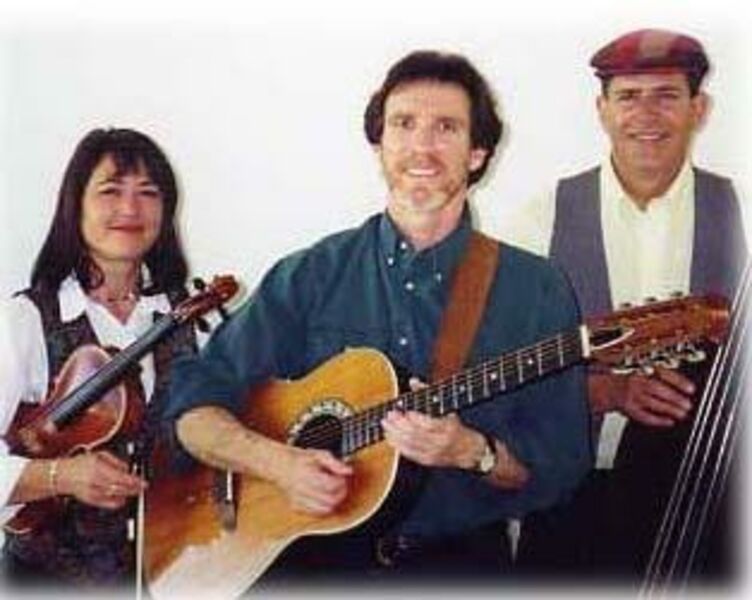 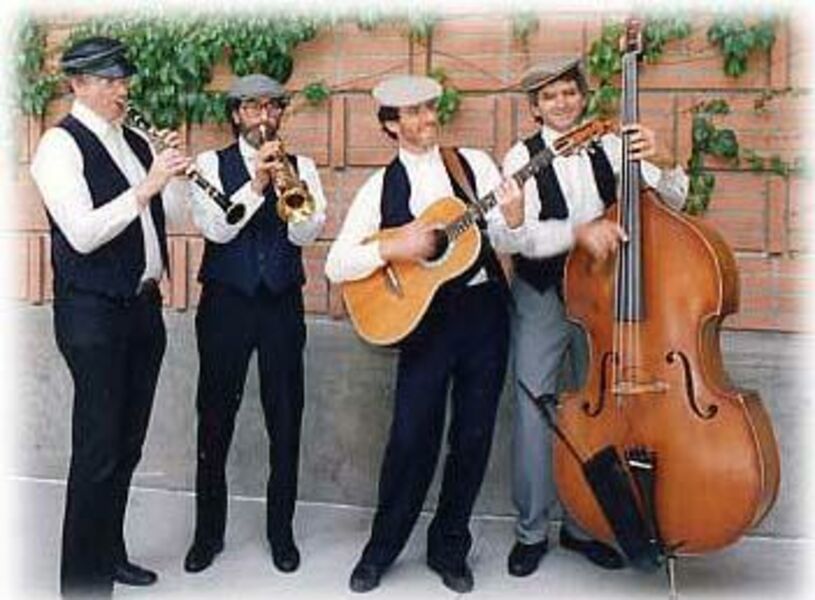 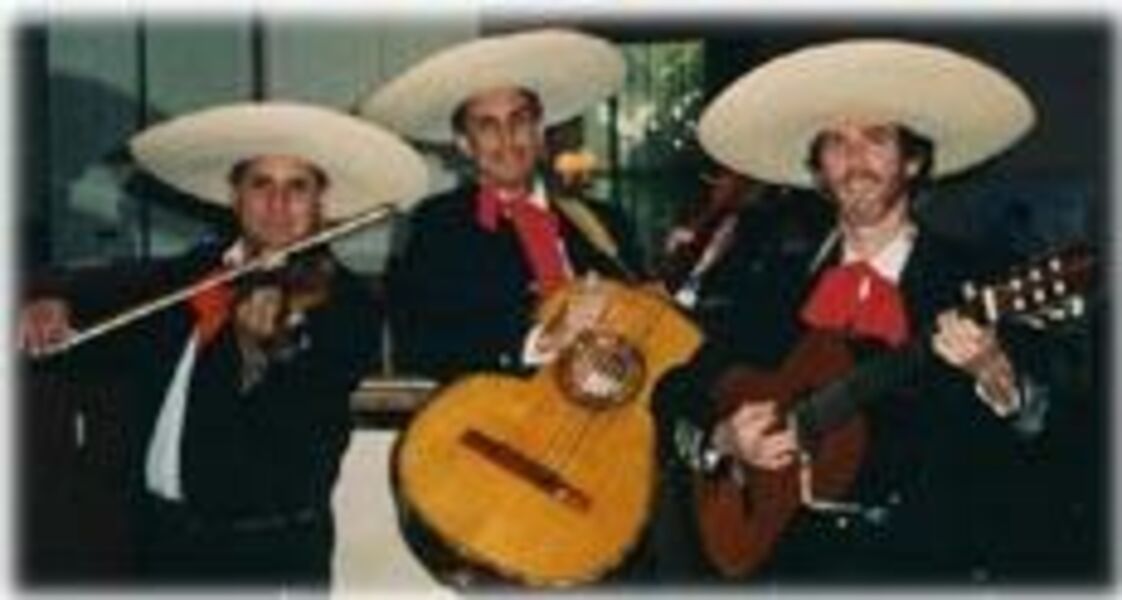 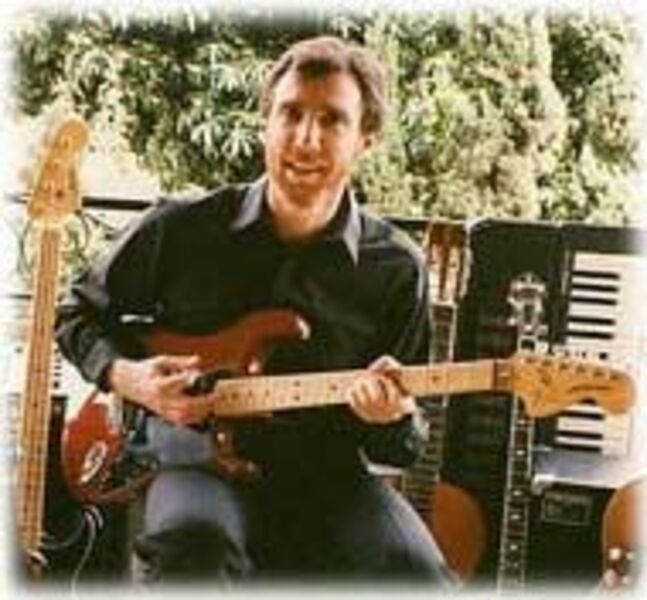 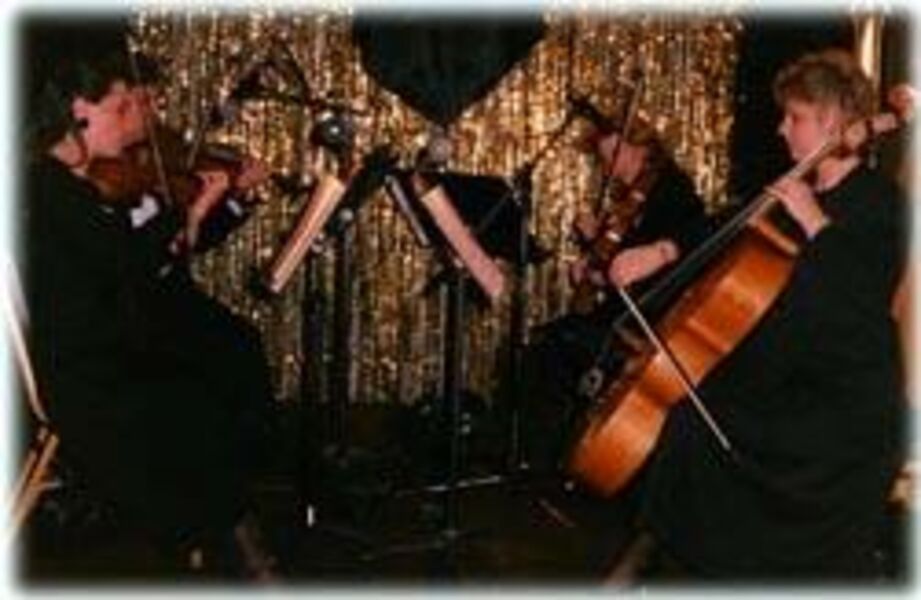 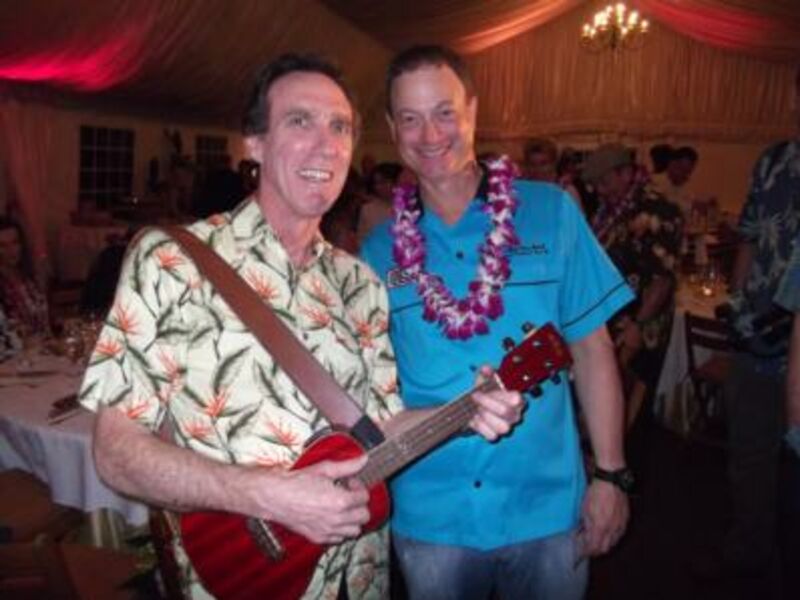