Guitar from Houston, TX - Will travel up to 500 miles
4
4 VERIFIED BOOKINGS
MEMBER SINCE 2018
ACCEPTS ONLINE PAYMENTS
$150 - $5000 per event
ACCEPTS ONLINE PAYMENTS
VIRTUAL SERVICES OFFERED
David Gallego began singing and playing the guitar at age of six in Miami, Florida. He attended music academies throughout elementary and middle school, winning numerous competitions and even receiving early accolades from famed Latin producer Emilio Estefan.
David G. volunteered in the U.S. Navy. During his service, he entertained audiences with F.O.D., an alternative rock band on board USS Nimitz performing in two world tours.
Afterwards, David G. attended Miami Dade College and again surrounded himself in a diverse community of Hispanics and Caribbean musicians. David grew into a seasoned artist, supporting world-class artists like Cuban jazz legend Arturo Sandoval, Nigerian Star King Sunny Ade, gospel sensation Yolanda Adams, Argentinean rocker Charlie Garcia, and the amazing Neville brothers to name a few.
Today he resides in Houston, Texas and performs all around the world with bands like Hybrid 7 Band, Jessie's Girls and on KHOU Great Day Houston, a local talk show hosted by Deborah Duncan with Hammond organist Vel Lewis. David also entertains audiences with in his One Man Show “David Gallego Live” where he performs a wide range of fun and uplifting popular music for all occasions and events.
David's style and approach to music is unique, due to his experience in a vast array of musical styles and world cultures. He can switch from one genre to the next with chameleon-like ease. David's creativity, song selections, technical prowess, improvisational abilities, and professionalism make him a valuable musician on all stages. “I am here to entertain you.” – David Gallego
For more information about David Gallego please go to his page at http://*******.**********.**********.***
(more)

David, thank you so much for helping my event feel Magical. Your the Best, my customers really enjoyed you!

David G.is a fantastic performance artist. Broad repertoire of music and has an excellent chemistry connecting with the audience. He made the party a real standout success. He played acoustic and electric guitar and sang really well. I would highly highly recommend him. Book your next party with David G, you won’t regret it !

David is very talented, professional, personable, and performed wonderfully for our event. We were very happy with having him perform at our anniversary party and even had several of our guests request his contact info for their upcoming events. We were extremely happy and would definitely hire him again. 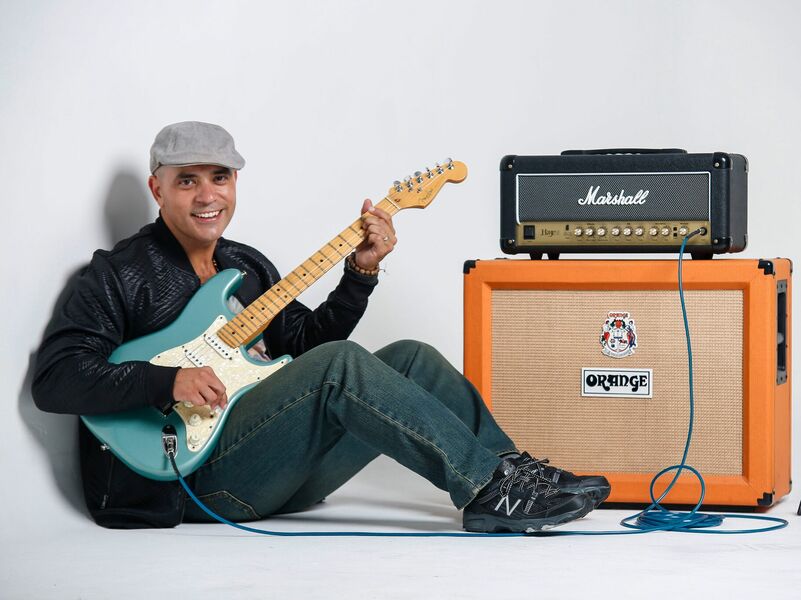 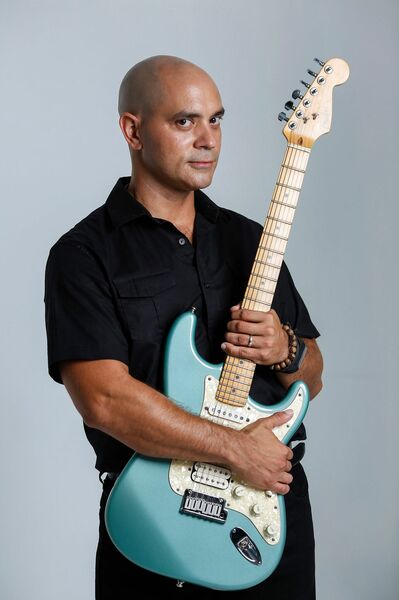 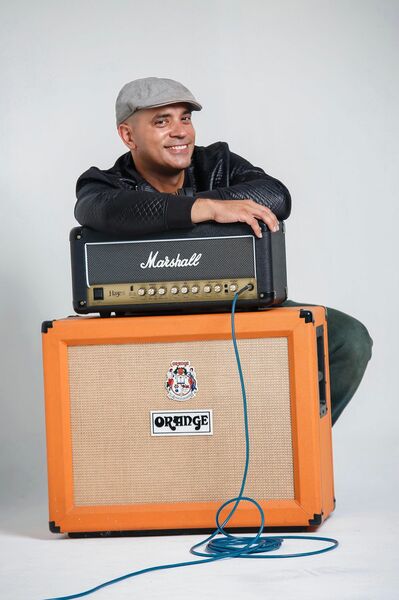 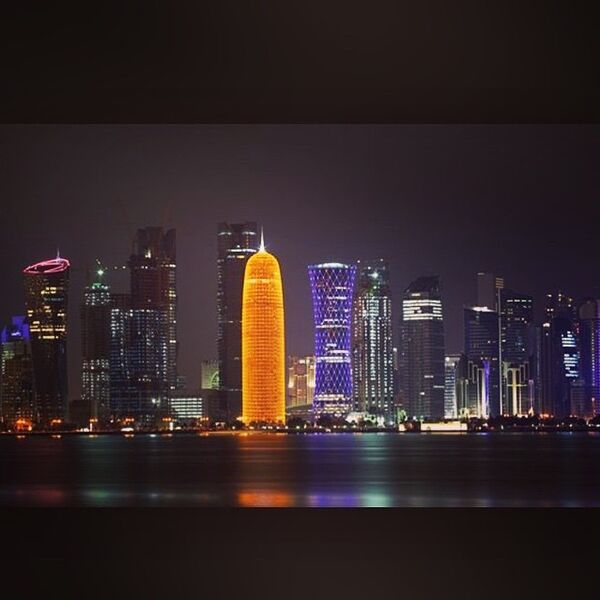 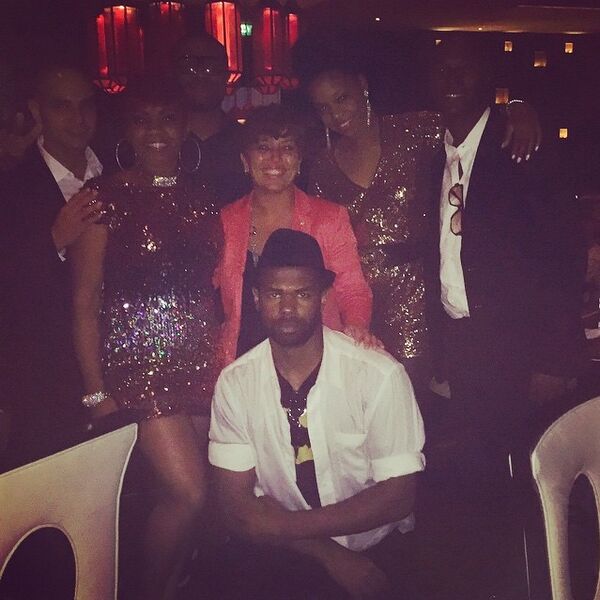 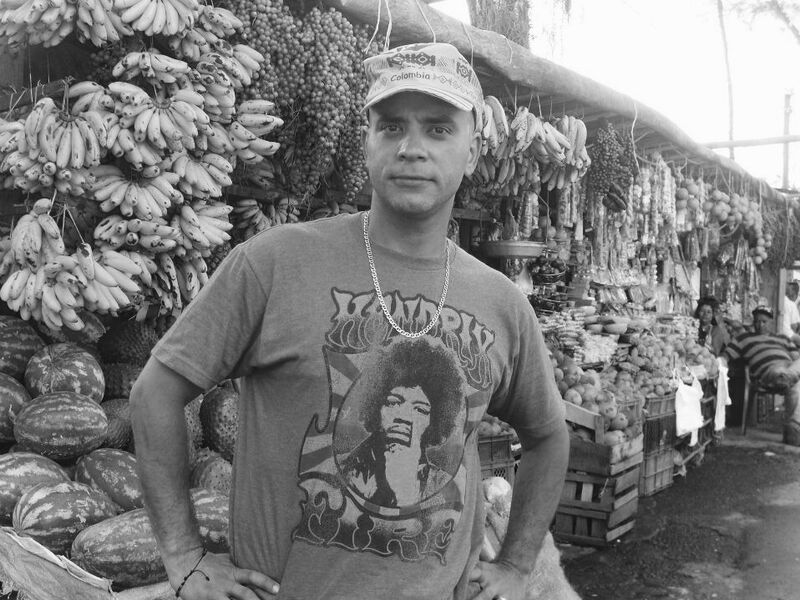 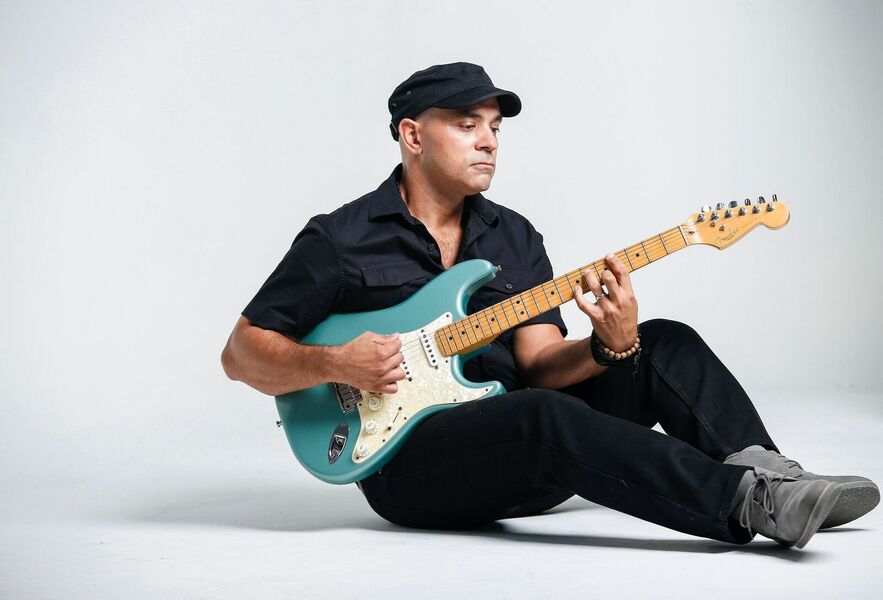 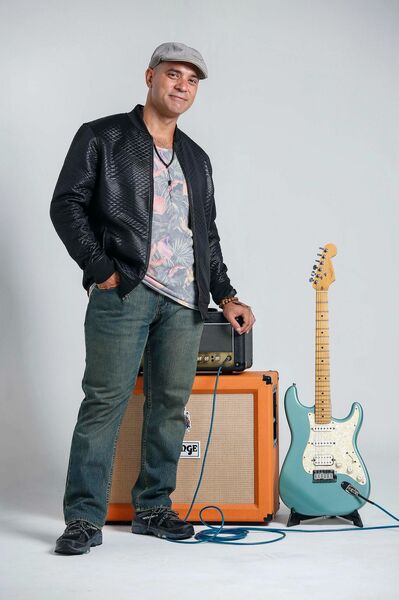 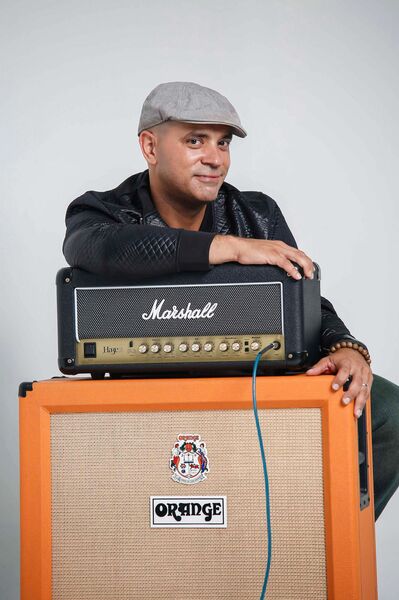 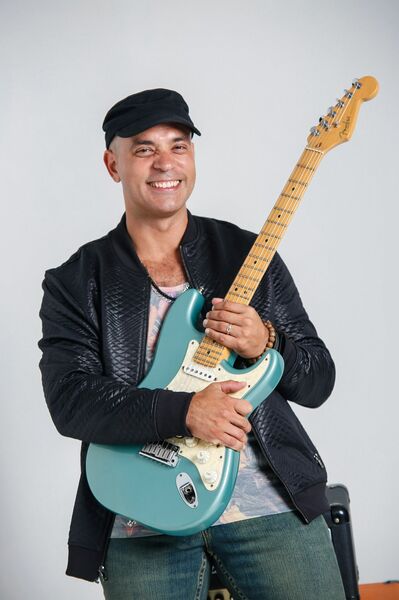 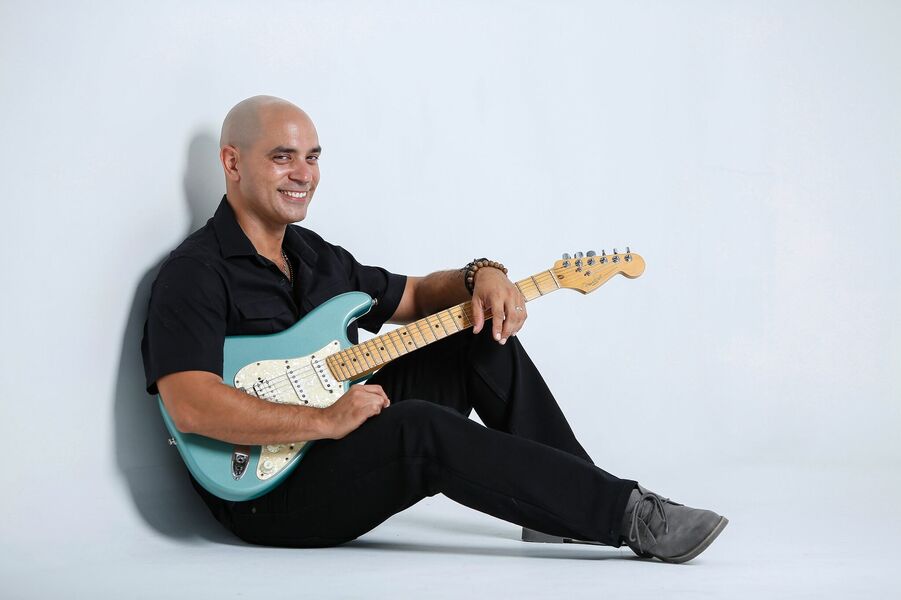