Acoustic Guitar from Columbia, SC - Will travel up to 500 miles
2
2 VERIFIED BOOKINGS
MEMBER SINCE 2013
ACCEPTS ONLINE PAYMENTS
$900 - $1500 per event
ACCEPTS ONLINE PAYMENTS
VIRTUAL SERVICES OFFERED
Eugene Williams
The songs I sing and play are Shag, Soft Rock Covers, Motown, Funk, R&B, Party songs, Dance songs, Top 40, cover songs and more, Performed for 20 + years" on Cruise Ships around the world. Singing and playing guitar on Holland American Cruise Lines and Carnival Cruise Lines. The date is available for you right now. You and your guest will enjoy a professional show with professional sound equipment! (Guaranteed)! Check out reviews from former guest!

Born and raised in East Orange, New Jersey, he was the second child born of eight children. Eugene started playing the guitar at the early age of 4. He later attended East Orange High School. His father, Roscoe Williams, was a member of the gospel group called the Williams Brothers. He noticed that Eugene had a special ability to play the guitar. Roscoe took Eugene to church on Sundays to perform.

During high school, Eugene began playing music with his brothers, as the band leader. As time progressed luck arrived in Eugene's favor when he met Steve Washington a.k.a. The Fearless Leader, who was a member of the famous group Slave. Slave generated a hit song called Slide during the late 70's. Additionally they went on to record; Walking Down The Street Watching Ladies.

Twelve years later, Eugene enrolled for his academic training at Berklee College of Music in Boston, Massachusetts. While pursuing his Associate degree at Berklee, Eugene traveled back home on weekends to perform at shows around local towns, with his brothers. They performed in Broadway theaters throughout New York City. During the 1980's his father eventually became manager of the group and they traveled to New Zealand and Canada in pursuit of emulating their career, as performers.

During life in New York, Eugene met the owner of Clarence Music who recognized Eugene for his extraordinary talents, which then enveloped into recording sessions. Clarence Music prompted Eugene to embark on a solo career and he accepted under contract, a series of songs that would move him to the next level. Within a short period Eugene then released his first solo 'Cruising with You' that rose to the top ten in 2006, and sustained a period of 10 weeks on the international charts.

In 2004 Eugene embarked and was awarded a contract with both Carnival Cruise Lines and Holland Cruise Lines, as an entertainer. It was Eugene's first global travel experience to see countries and locations that he earlier dreamed of visiting. Over 10 years, he went to countries such as; Canada, The Bahamas, Australia and New Zealand.

Having attained status as an international Singer, Songwriter, Jazz Guitarist and Composer, Eugene met Leroy Green who is the writer of the song Disco Inferno that was performed by the Tramps, an earlier emerging group during the 1980's. Further adding to his ongoing interaction with famous individuals and groups within music, Kool & The Gang invited Eugene to become a writer for their material.

Eugene represents a developing generation of great singers, songwriters, performers and entertainers. He is inspired by the genius of The Beatles, AC/DC, Marvin Gaye, Sam Cooke, Michael Jackson, George Benson, Jimi Hendrix and Stevie Wonder, who are all personal favorites of Eugene.
He is available for weddings, clubs, restaurants, gospel, birthday parties, gatherings, and anything under the sun, and also plays a variety of music. (Motown, Slide Songs, Jazz, Rock & Roll, R&B, Old school & More.
(more)

Eugene was wonderful and we can’t wair for our next event!! He made this event a huge success!!! I highly recommend Eugene for any event!! His smile and joy for what he does clearly shows and everyone had a blast!!

Thank you Cindy, I truly enjoyed performing for the Angel Oak Mortgage Co. I look forward to working with you again! Regards, Eugene Williams-One Man Band

He was a little late getting started, but other than that we were very pleased!

Thank you so much for having me perform for your great Memorial Day celebration, It was an honor to be there, unfortunately I had a fatal accident that morning in Greenwood SC, my vehicle was a total lost, it was no fault of my own, I went to the hospital, after being release, someone came to pick me up from Columbia SC. I had to find a rental vehicle so that I would not miss the show. My apology for being late. I enjoyed the celebration with you and I look forward to working with you again. 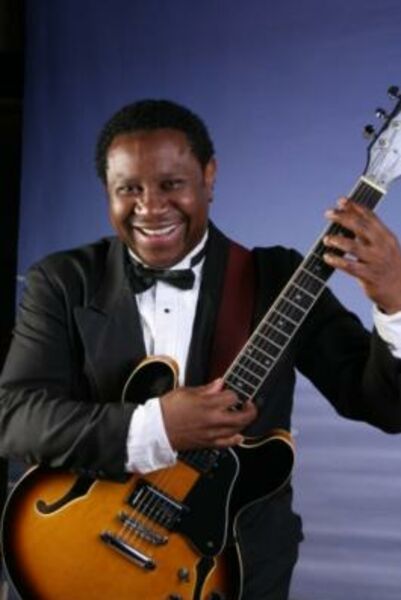 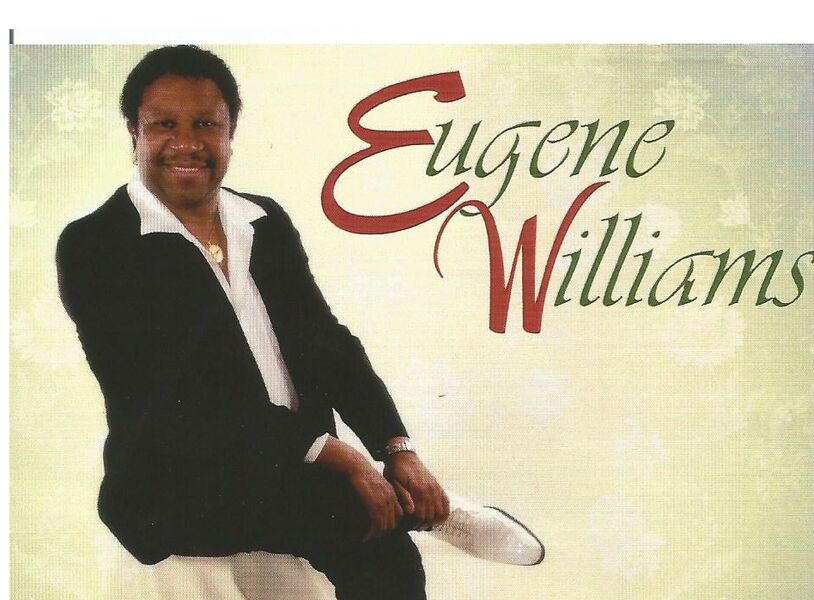 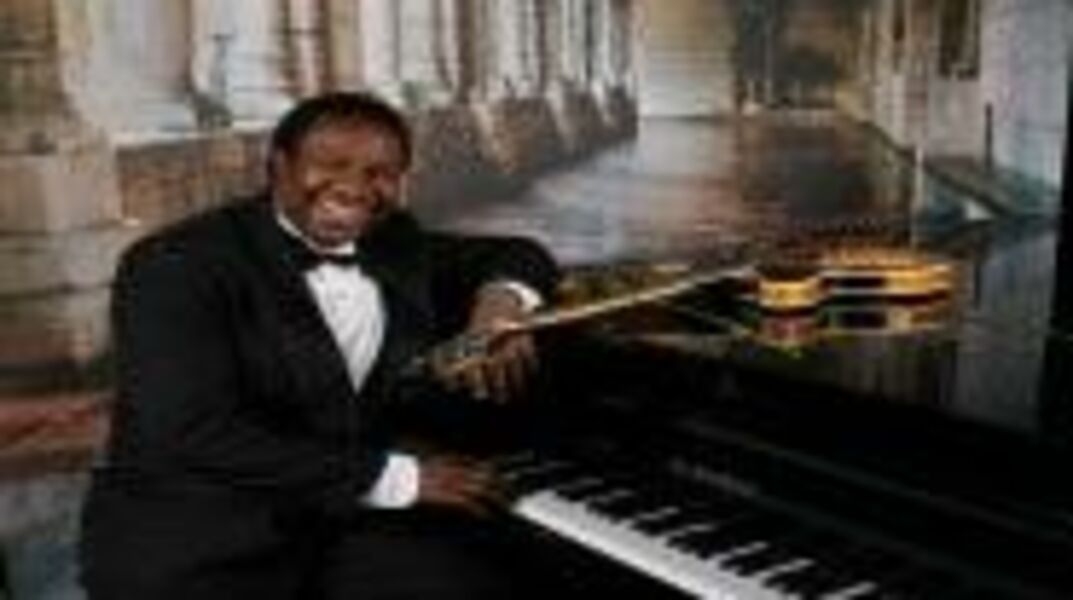 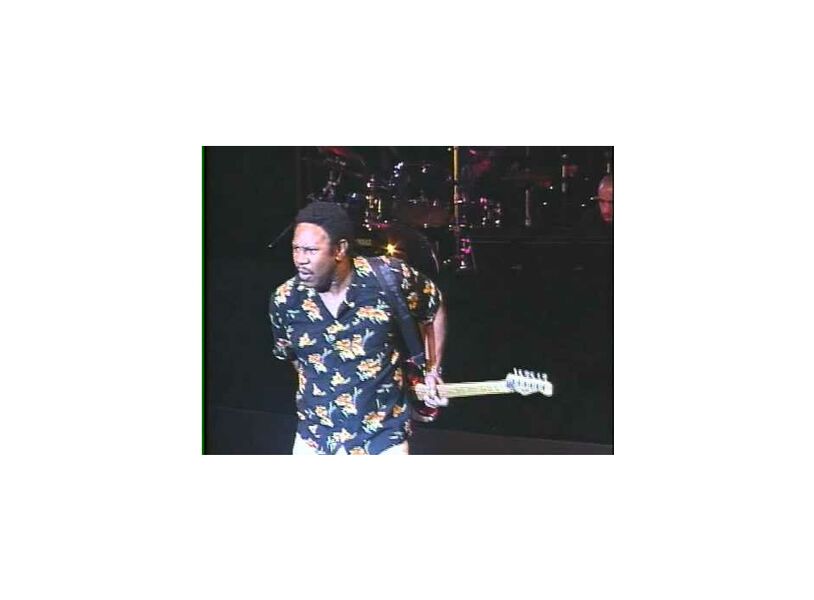 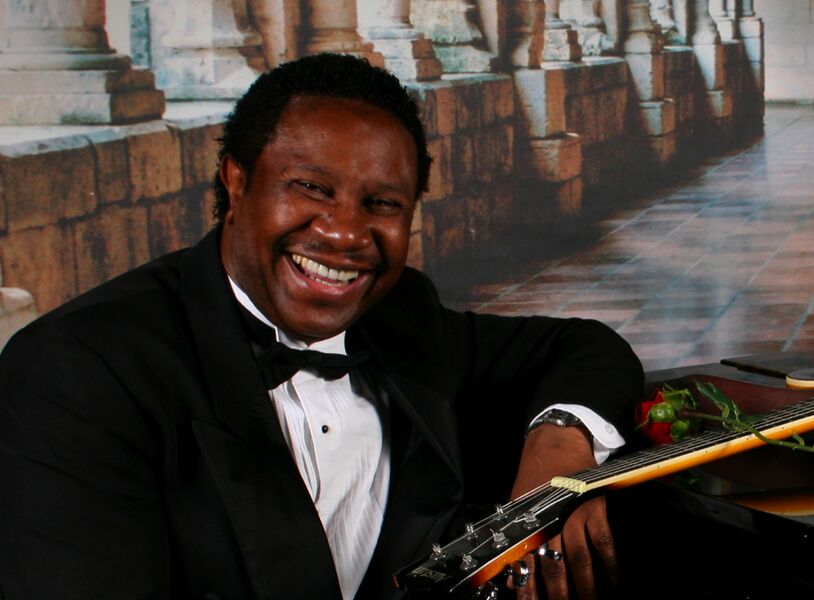 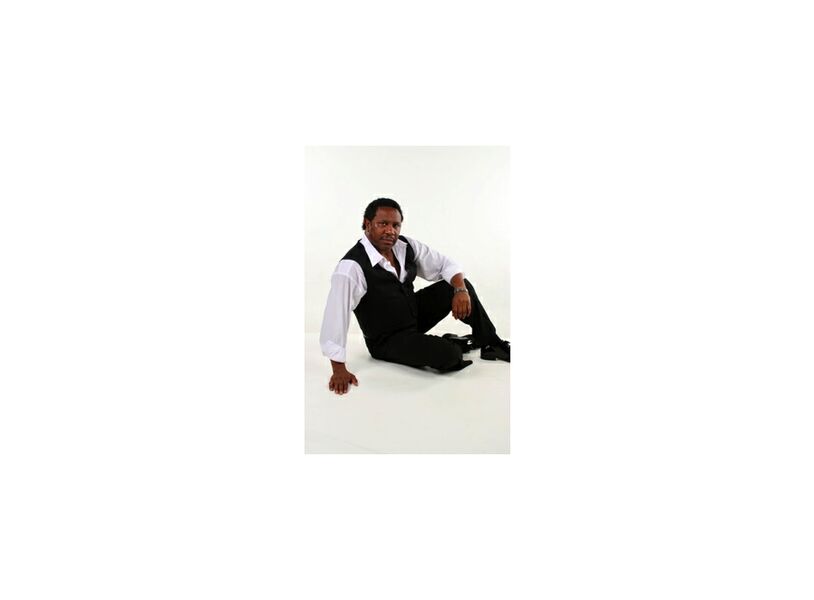 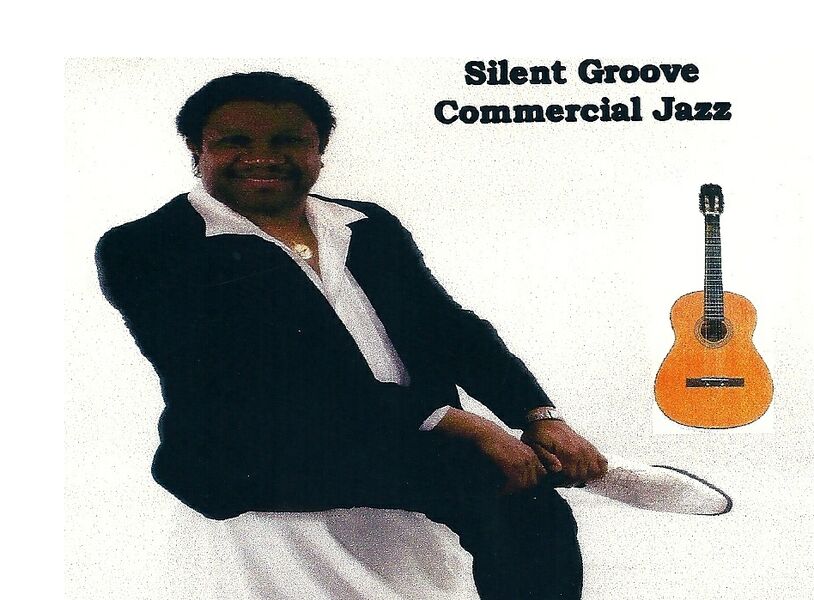 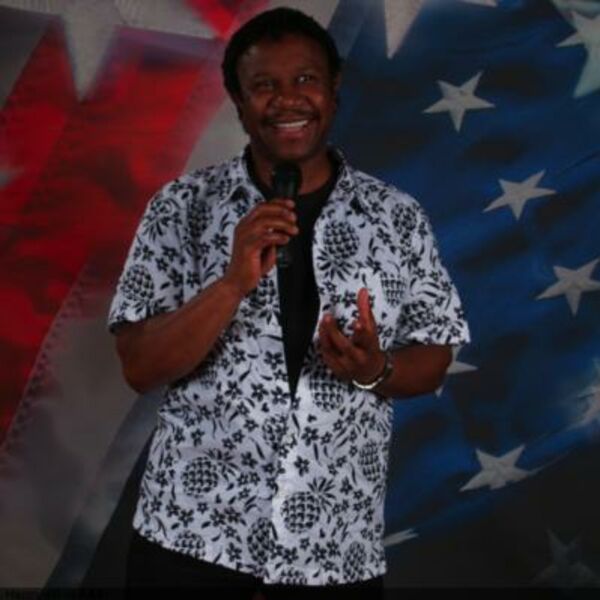 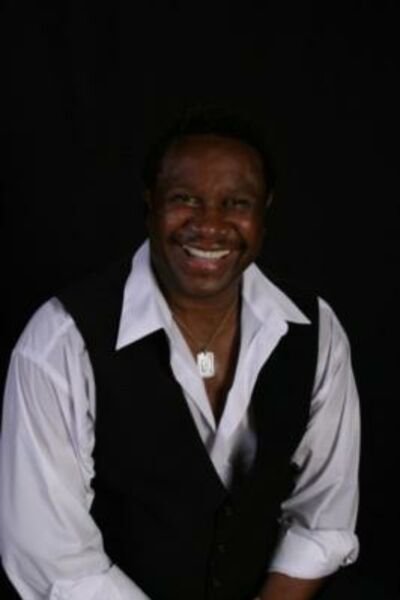 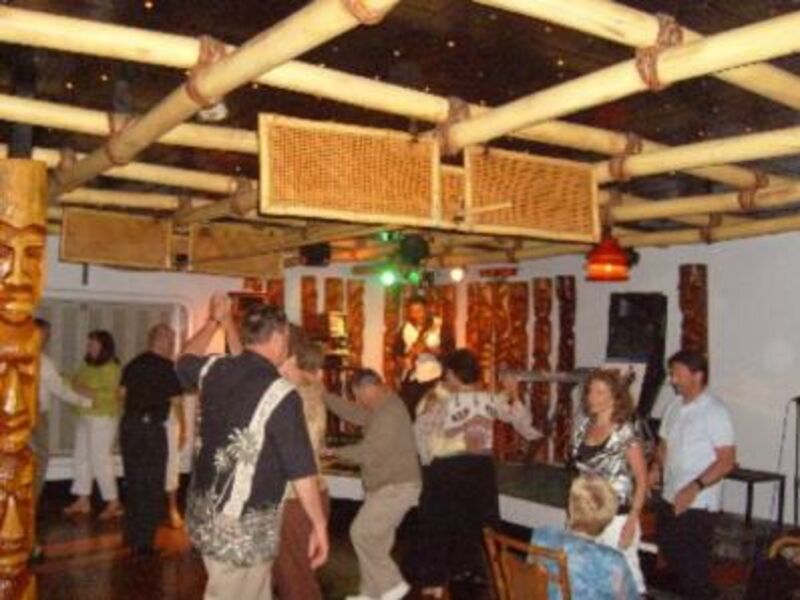 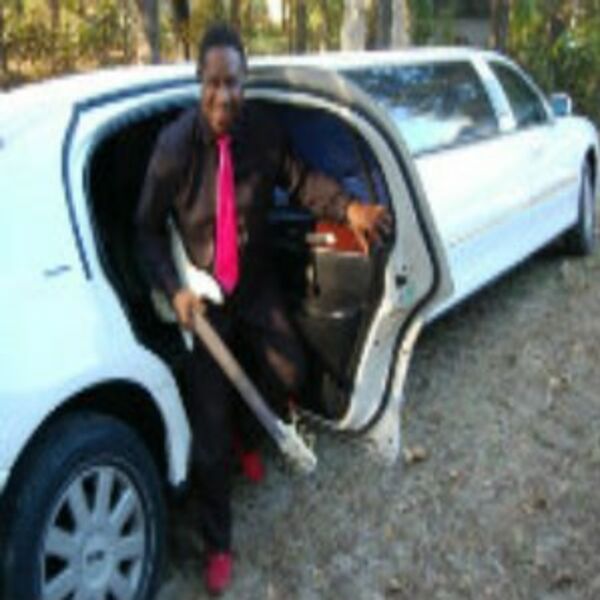