Acoustic Guitar from Phoenix, AZ - Will travel up to 3000 miles
10
12 VERIFIED BOOKINGS
MEMBER SINCE 2019
ACCEPTS ONLINE PAYMENTS
$250 - $2000 per event
ACCEPTS ONLINE PAYMENTS
VIRTUAL SERVICES OFFERED
John Oeth is a classical guitarist sought after for his ability to captivate audiences with his passionate musicianship, dynamic presence, and virtuosic technique. Having won multiple competitions throughout the United States, John brings his interpretations of unique repertoire to the stage.

The San Francisco Giants, NPR, the NCAA, and Intel are among the organizations that have enjoyed John's performances. In 2018, he was honored to perform for United States Senator John McCain's funeral service. He has recently performed in the concert series hosted by arts organizations including the Phoenix Guitar Society, the Paradise Valley Chamber Music Collective, Oh My Ears, and the Pinnacle Concert Series. Successful concerts for the Phoenix Center for the Arts, Music Instrument Museum, and the David Lloyd Wright House have built up John's reputation for making sophisticated art music accessible to audiences of all musical backgrounds. This has led John to unique performance opportunities such as sharing a concert with Billboard Top 100 artist Jordin Sparks. In 2017, Arizona Gov. Doug Ducey invited John to perform for the many U.S. governors and foreign dignitaries of the Western Governors Association.

In addition to his solo playing, John has been a part of outstanding performing ensembles. Together with flutist Karina Nuñez, the Oeth-Nuñez Duo performed throughout Memphis and recorded Francia y Argentina, a collection of French and Argentine music. John has performed as a soloist for the Starkville Symphony Orchestra and the University of Memphis Opera. Alongside guitarist Andrew Lesley Smith, Petrichor Duo has given many notable concerts and premieres. As avid players of accessible new music, Petrichor Duo is a catalyst for new compositions for guitar duo. Composers such as Robert Springer, Kohei Kondo and Zach Jones have written and dedicated works to Petrichor Duo. Their upcoming album Contemporary Works for Guitar Duo is set to be released in 2019.

John is an advocate of 21st century guitar compositions as well as under-performed Renaissance lute and vihuela works. Compositions have been dedicated to him by international artists including Petrichor, a piece gifted by Japanese composer Kohei Kondo. He has premiered and released recording premieres of monumental works like the massive 21-movement Sketchbooks by Michael Karmon. This work is featured on his solo album, Sketches, which is a collection of works by contemporary composers all in the genre of a sketch. John is completing his doctoral dissertation focusing on the lute works of Vincenzo Galilei, Galileo's father. John's upcoming recording 26 Ricercares of Vincenzo Galilei consists of his solo guitar arrangements of Galilei's ricercares in all of the Renaissance modes.
(more)

John is an amazing performer! He was prompt, professional, extremely talented, and even accommodated our request to stay longer than planned. Many of our guests were very complimentary of his music and his performance. We would definitely hire him again!

John was a fantastic asset to our reception and gala. He played beautifully. Grateful he was there!

John was incredible and the music he played was lovely and added a really nice ambiance to our event, if someone were to ask me for a guitarist referal he'd be the first name out of my mouth on who to hire. 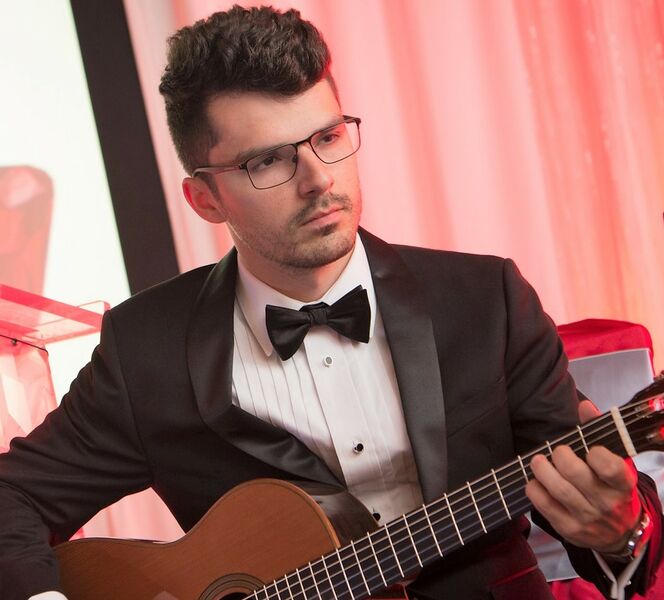 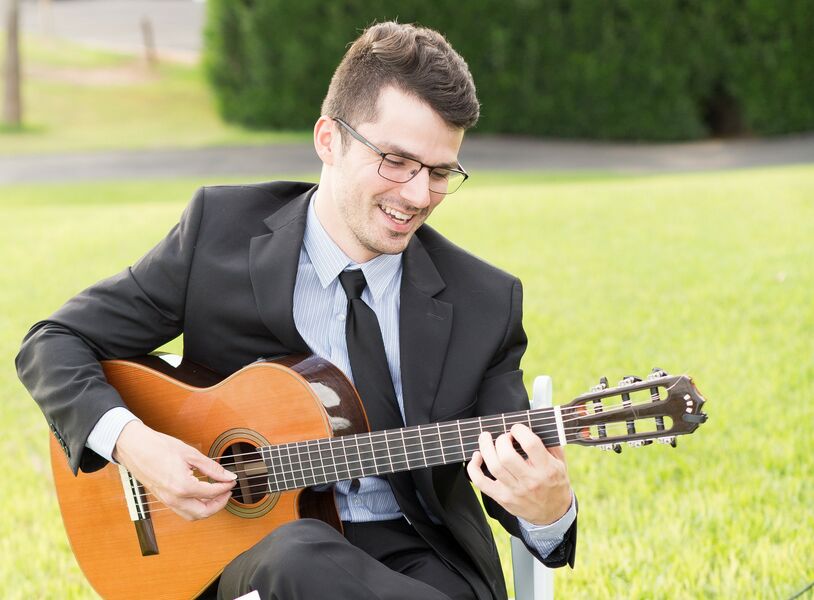 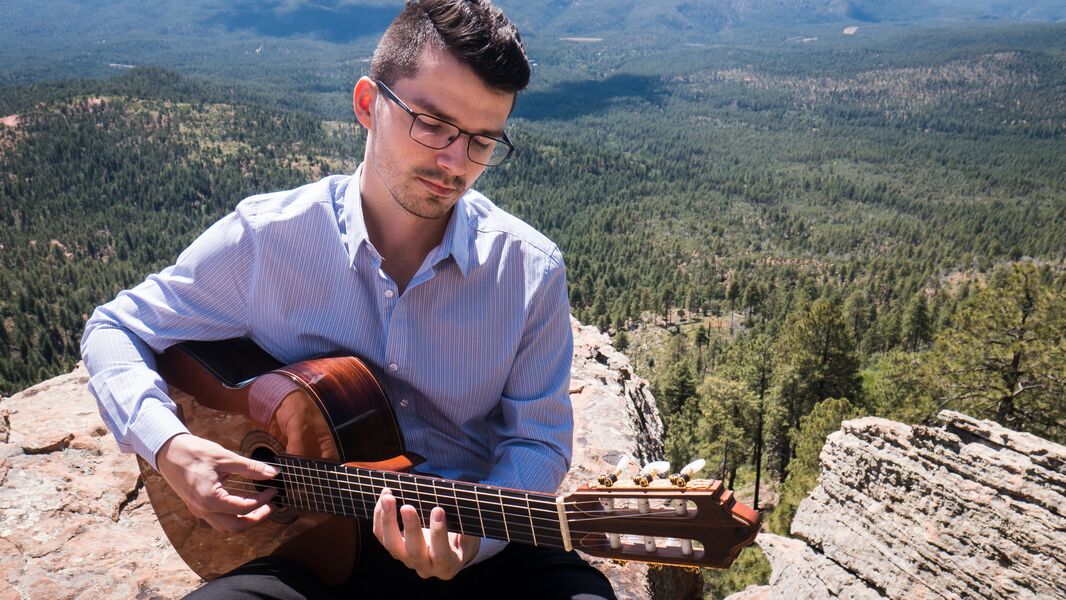 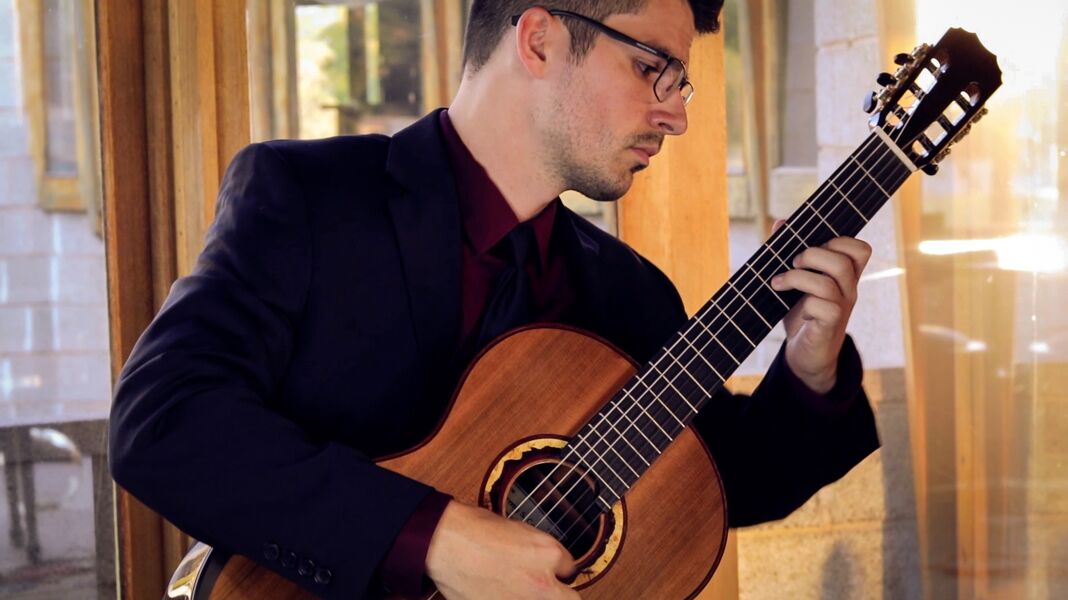 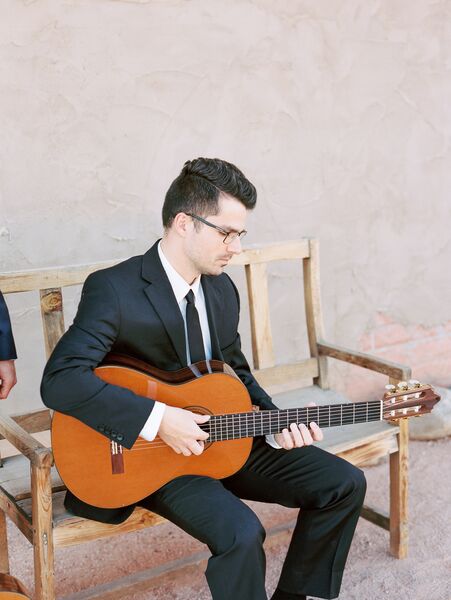 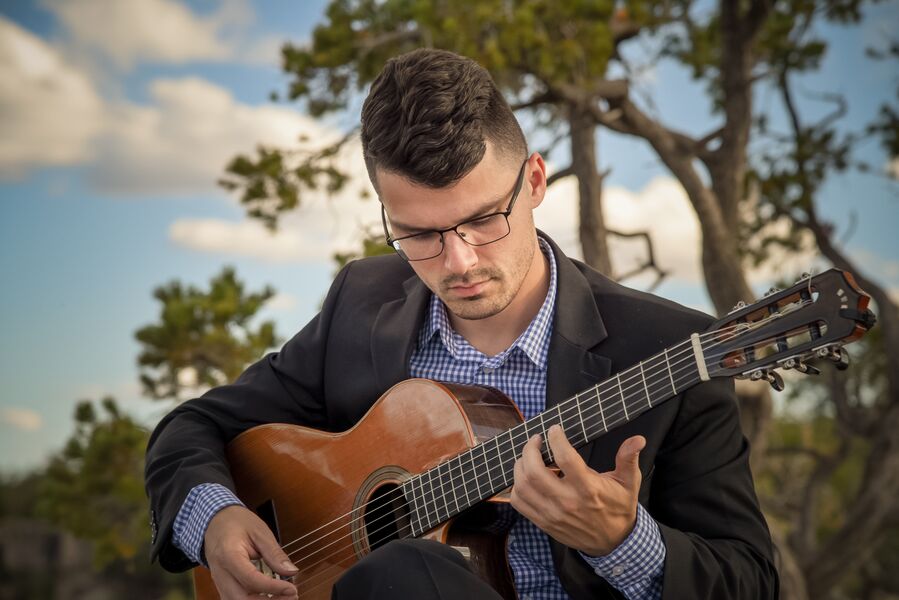 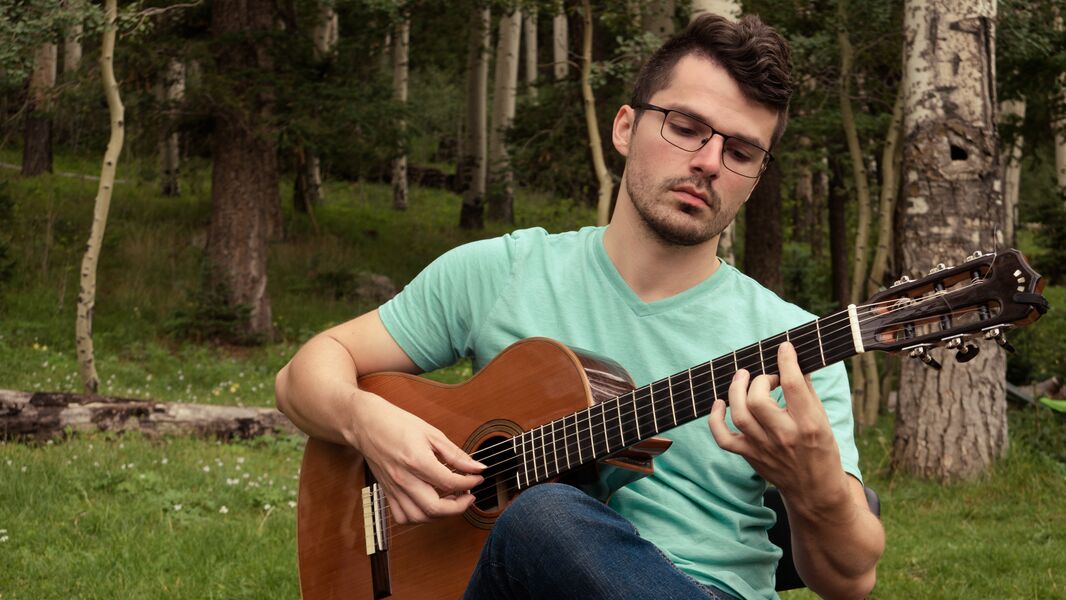 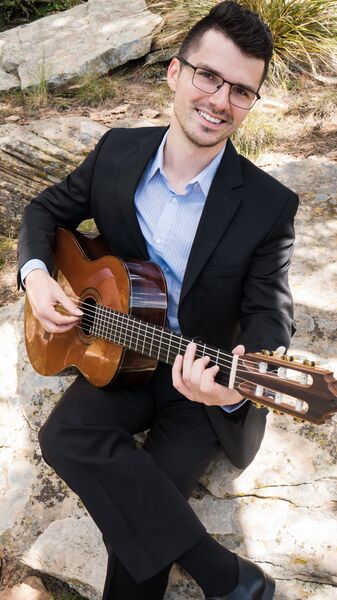 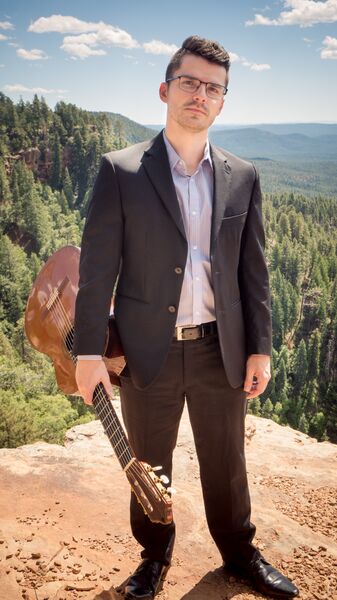 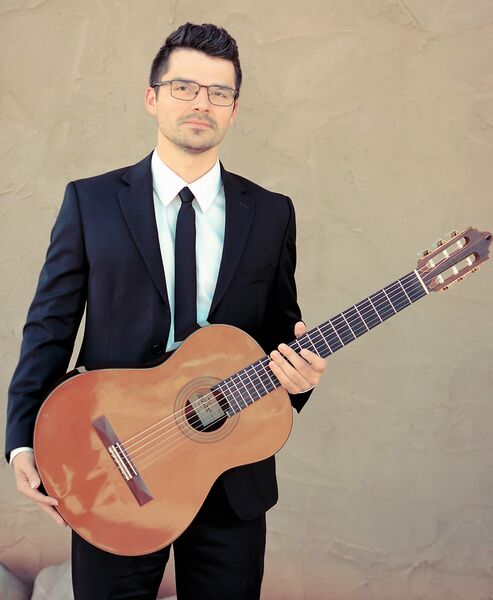 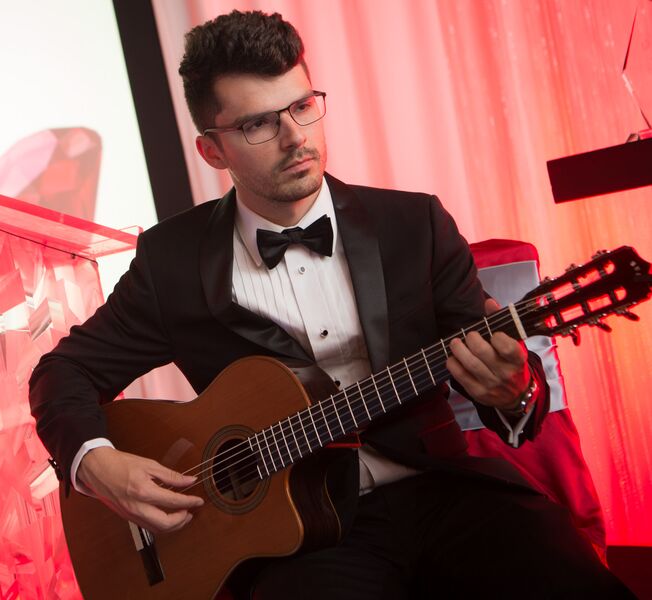