Iraida is a harpist for many celebrity, government and Royalty events. The list includes Hollywood Stars, Royal Families, etc.
She is often a guest artist at Embassies Events.

Dr. Poberezhnaya is a Concert Harpist with International recognition and a broad repertoire. She performs solo and in ensembles in Europe and in the United States. In the past few years, she has recorded a CD "Silvestre Revueltas" with Santa Barbara Symphony – 1999, KOCH Release, as well as "Ave Maria" CD recording with R. Lucente, 1998 Release. Among her recent performances is a participation at the World Harp Congress in Amsterdam (July, 2008).

Iraida Poberezhnaya is a consummate musician! Her harp performance at our wedding rehearsal and lunch was fantastically beautiful and masterly. Her choice of repertoire and it's execution was superb and added so much to our wedding celebration. Many of our guests remarked on her excellent playing. In addition, she is also charming, very professional and easy to work with. We will definitely recommend her enthusiastically to our friends and relatives! Thank you, Iraida for making our special day one that we will never forget! Sincerely, Evelyn & Paul Askew

Wow! Absolutely wonderful. Had a few musicians sitting at my table and they were blown away by the harpist. Loved her. Easy to interact with, gracious, and punctual with communication via emails/phone. Arrived at the ceremony in plenty of time to set up.

Bravo! Bravo! A 1 Harpist was a consummate professional and made the evening for my wife's surprise 50th birthday celebration. She arrived on time. Her repertoire ranged from classical to contemporary pieces. All of my guests spoke very highly of her performance. I would highly recommend A 1 Harpist to all of my friends. Thank you so much! 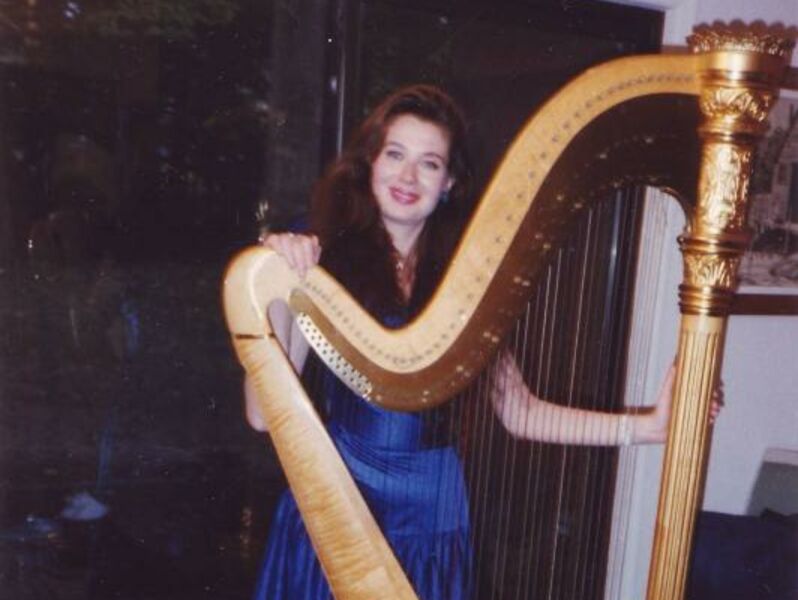 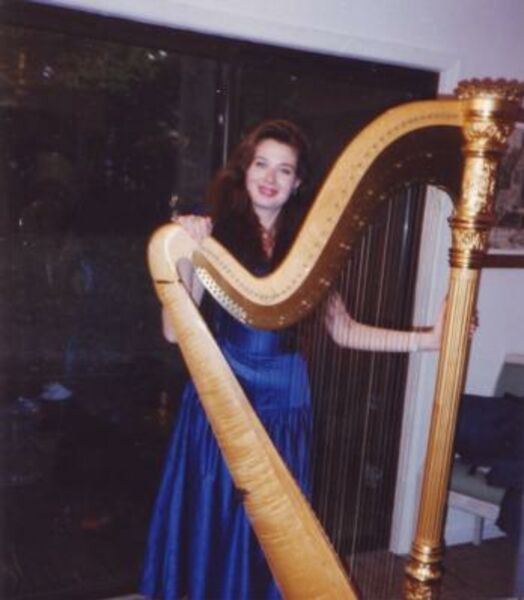 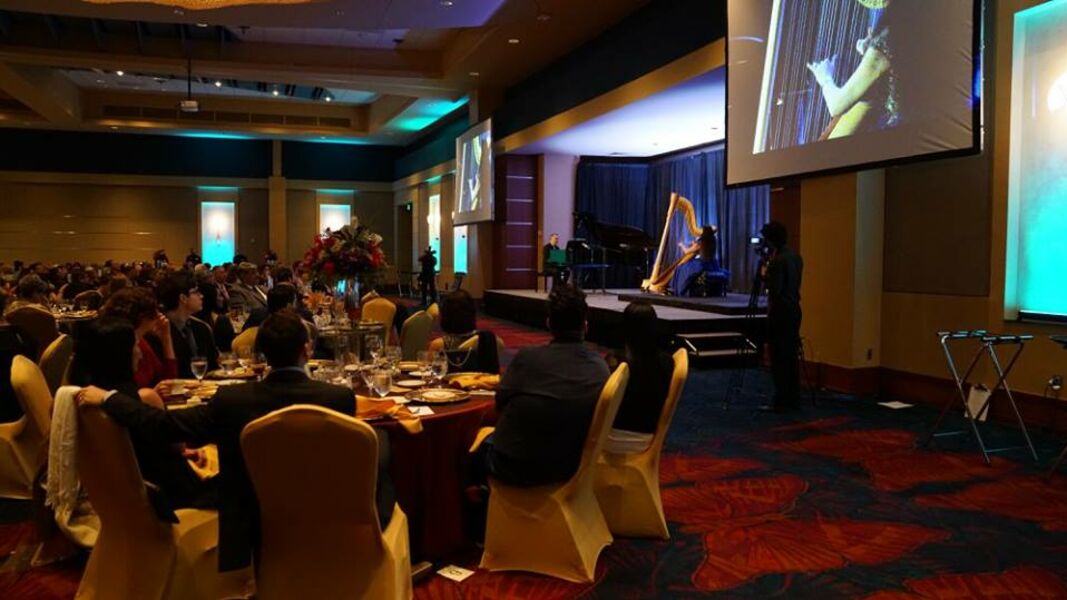 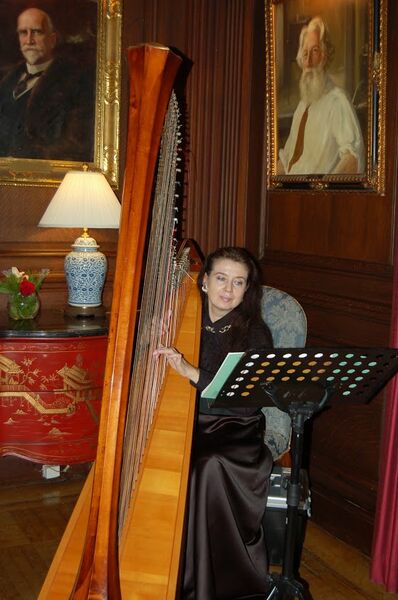 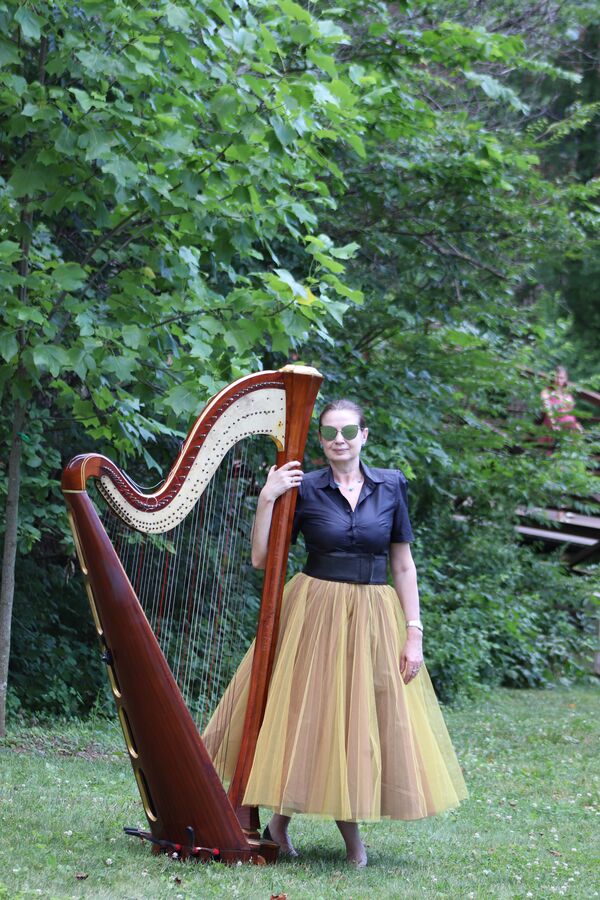