Classical Harp from Salem, OR - Will travel up to 100 miles
24
44 VERIFIED BOOKINGS
MEMBER SINCE 2008
ACCEPTS ONLINE PAYMENTS
$200 - $800 per event
ACCEPTS ONLINE PAYMENTS
VIRTUAL SERVICES OFFERED
Harpist Bethany Evans was born and raised in Salem, Oregon, where she began her music studies at the age of five. She graduated summa cum laude from the University of Arizona, one of the world's leading schools for harp studies, in May 1999, with a degree in Harp Performance. In January 2005, she entered the University of Oregon to pursue a Master of Music in Harp Performance and graduated in June 2006 with a 4.0 GPA. Bethany also obtained a law degree from Willamette University in 2003.

Bethany has performed throughout the United States, as well as in the Czech Republic and Switzerland. Her recordings include albums with the Argonauts Salem Boys' Choir, the University of Arizona Harp Ensemble, Harpfusion, Hymns from the Harp, a recording of original hymn arrangements for two harps and various instruments, a recording of new music by the group I Sonitori, and she has another recording project planned for 2017.

Bethany did a love job performing at my wedding! She was prompt, professional and the music was beautiful. I would highly recommend her for any event in which beautiful harm music would be appropriate.

She was amazing to work with. Came on time, her dress matched wedding colors, and she learned a very beautiful song I wanted to enter on. Overall experience is 5 stars and would recommend her to all my friends!

Very professional & pleasant. A very nice touch to our parents 60th anniversary party. Do not hesitate to book Bethany, she does not disappoint! 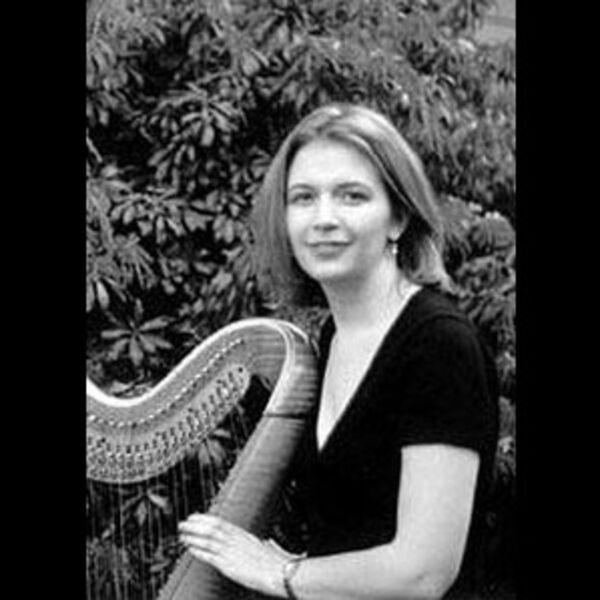 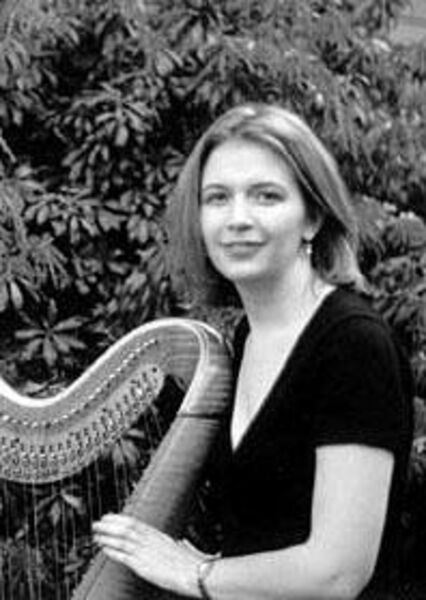 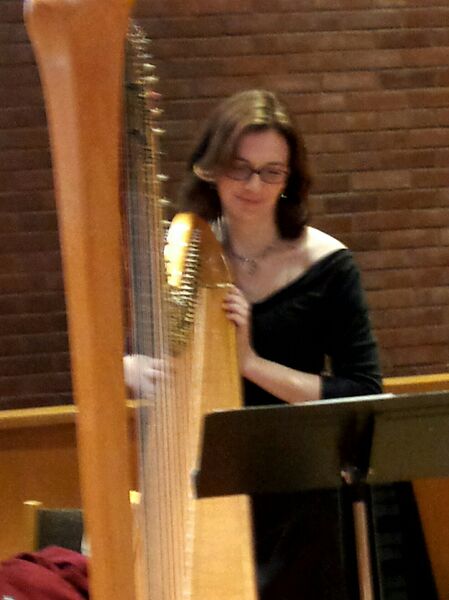 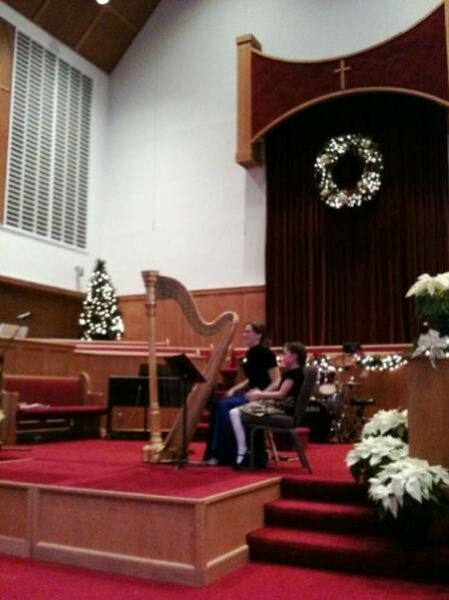 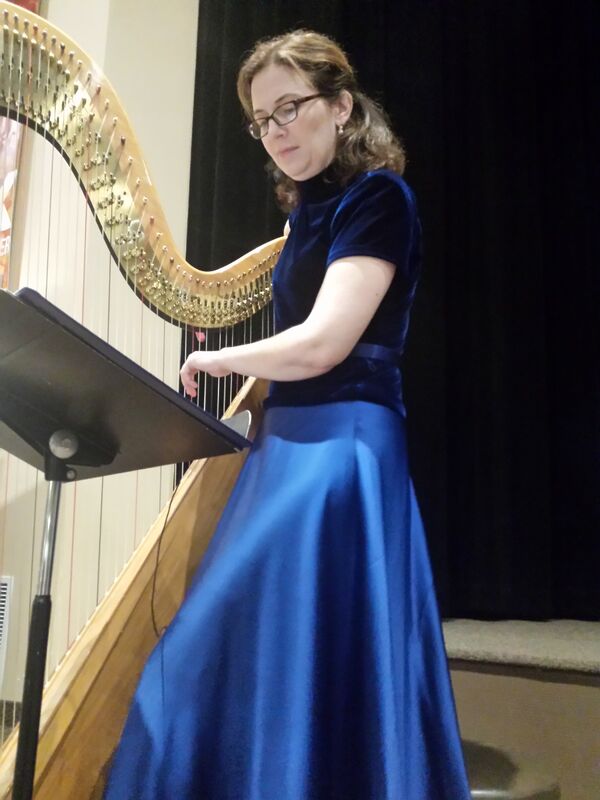 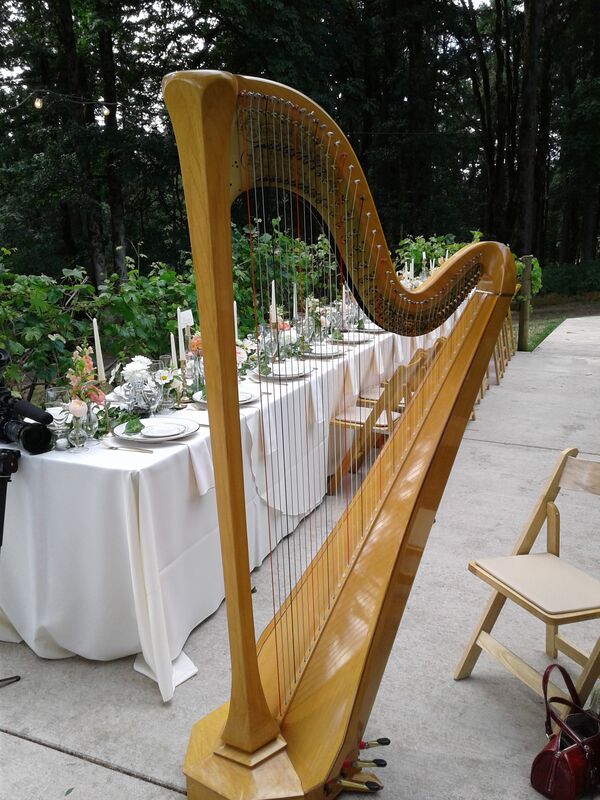 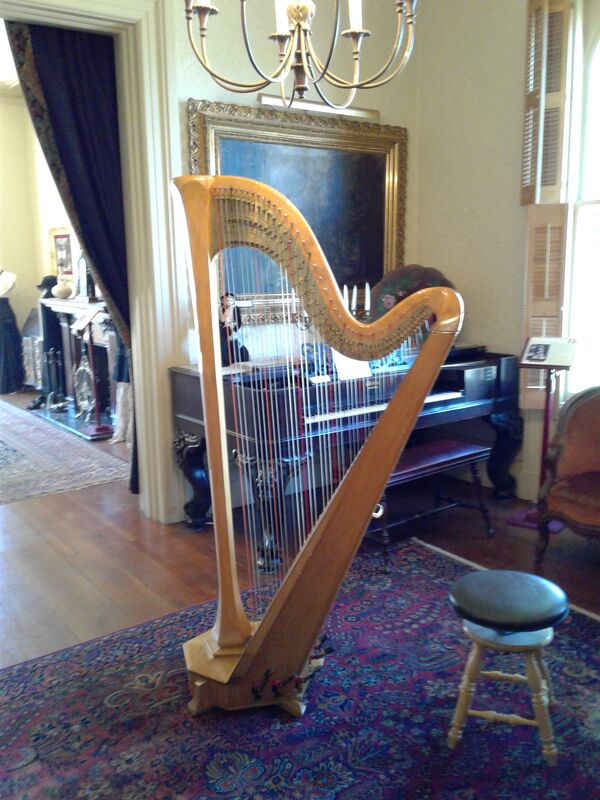 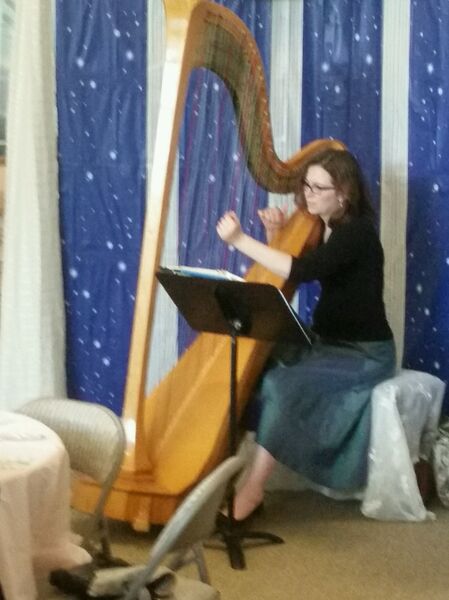 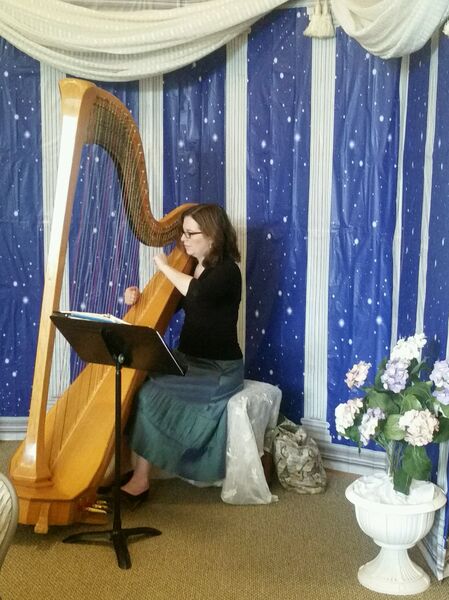