Classical Harp from Falls Church, VA - Will travel up to 100 miles
17
31 VERIFIED BOOKINGS
MEMBER SINCE 2008
ACCEPTS ONLINE PAYMENTS
$350 - $1000 per event
ACCEPTS ONLINE PAYMENTS
VIRTUAL SERVICES OFFERED
Capitivating, Delightful and Elegant beyond words, that is what people are saying about award winning harpist Melissa Dvorak. Melissa has performed for both domestic and international heads of state, foreign dignitaries, and royalty at various Washington D.C. locations, and is experienced with high profile events and is well versed in official protocol and etiquette and provide a stress-free professional service for event coordinators.

Melissa was the featured harpist for the 55th Presidential Inauguration, and for the 2015 Historic Visit to the US by Pope Francis.


Melissa holds Bachelor and Master of Music degrees in Harp Performance from The Peabody Conservatory of Music of the Johns Hopkins University in Baltimore, Maryland. While a student, Melissa was the recipient of both the Merit Scholarship and the Peabody Career Development Grant. She has studied with world-renowned harpists Alice Chalifoux and Jeanne Chalifoux, and attended the prestigious Salzedo Summer Harp Colony for 7 summers.

Melissa arrived in plenty of time for the scheduled event and did a wonderful job. We had several people comment on her playing ability and how beautiful it sounded. We were more than happy with her contribution to our daughter's wedding and would advise anyone to also have her at your event. Additionally she was a joy to work with both before, during, and after the event - very accomodating and timely responses to all communication.

Melissa was professional yet very personable and pleasant. She truly made our parents anniversary party extra special. Should the need arise, we would work with Melissa again in a heartbeat.

Melissa was fantastic! I would hire her again in a heartbeat and recommend her to friends and acquaintances. 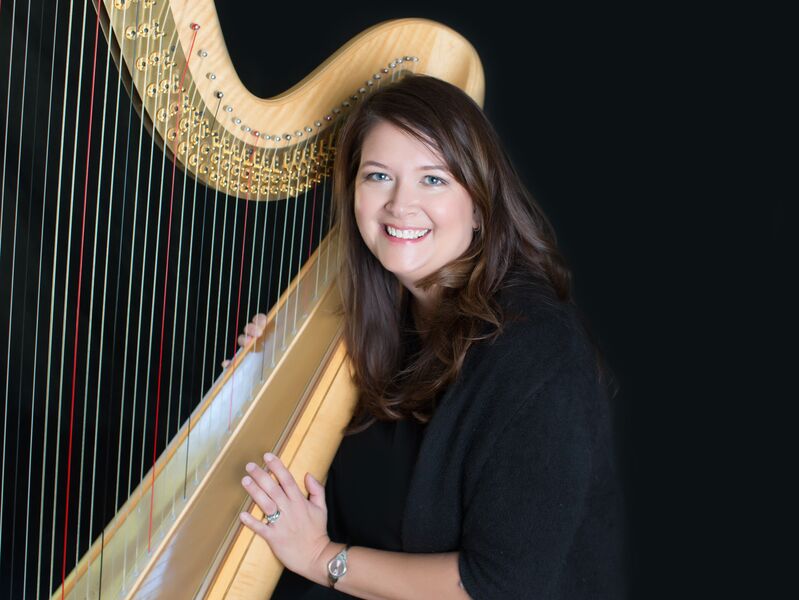 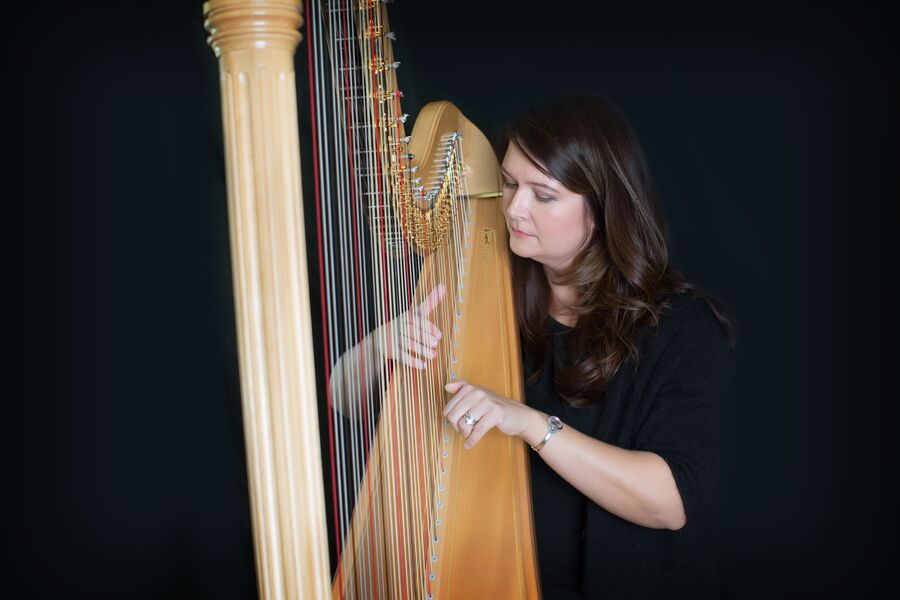 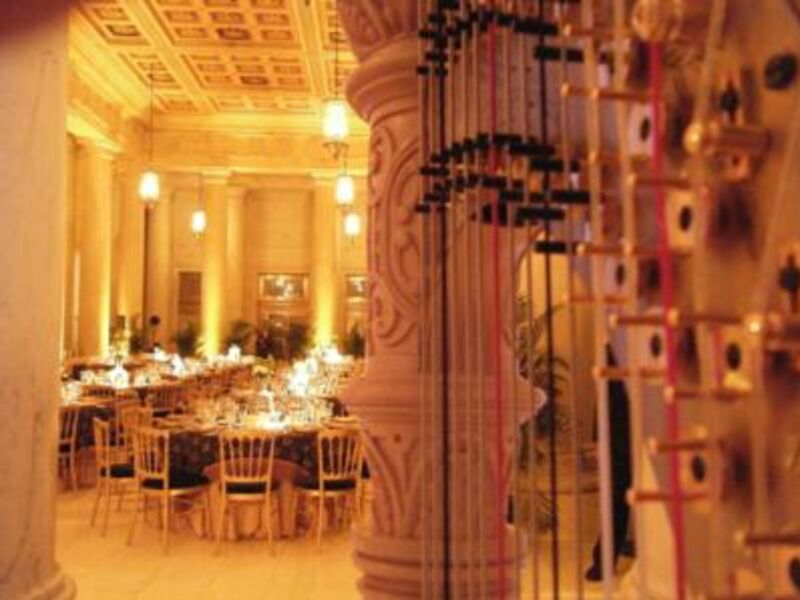 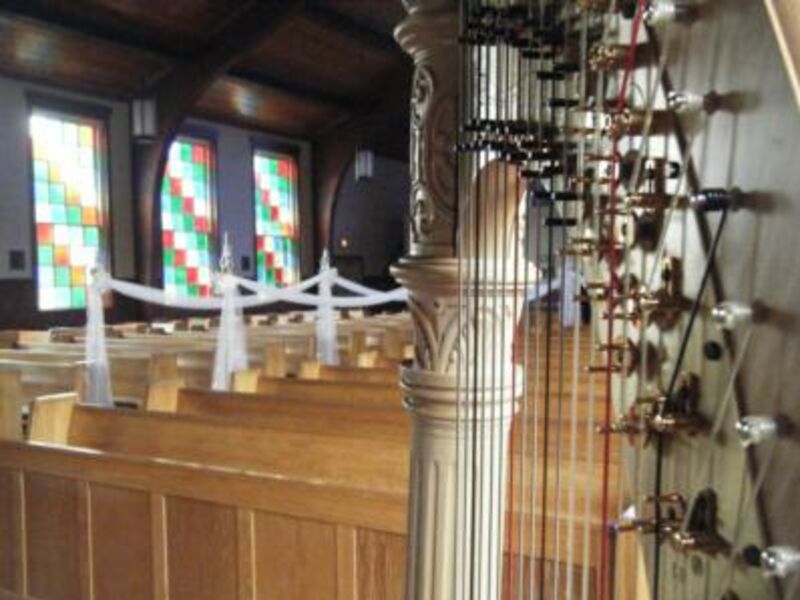 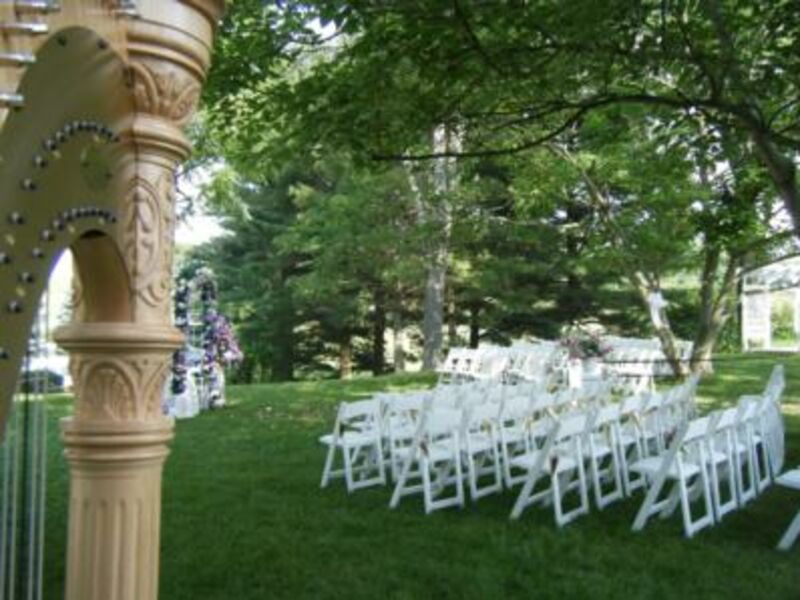 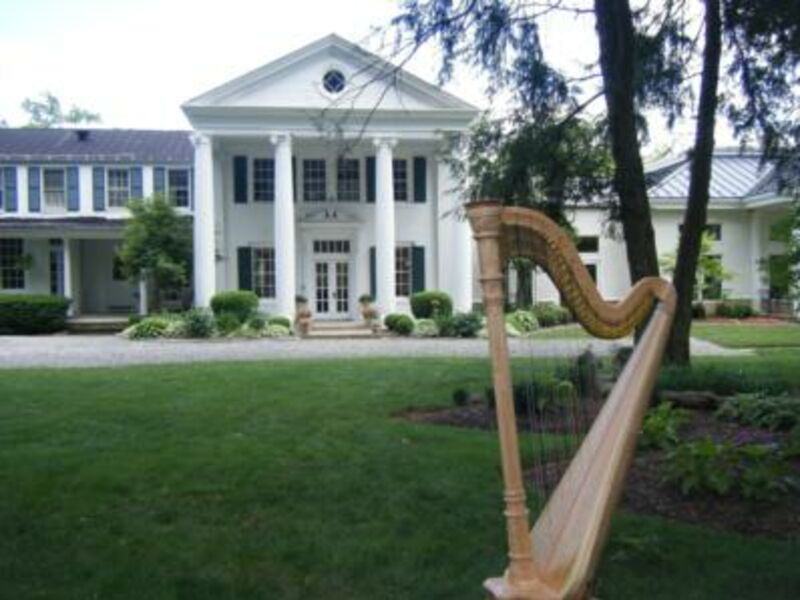 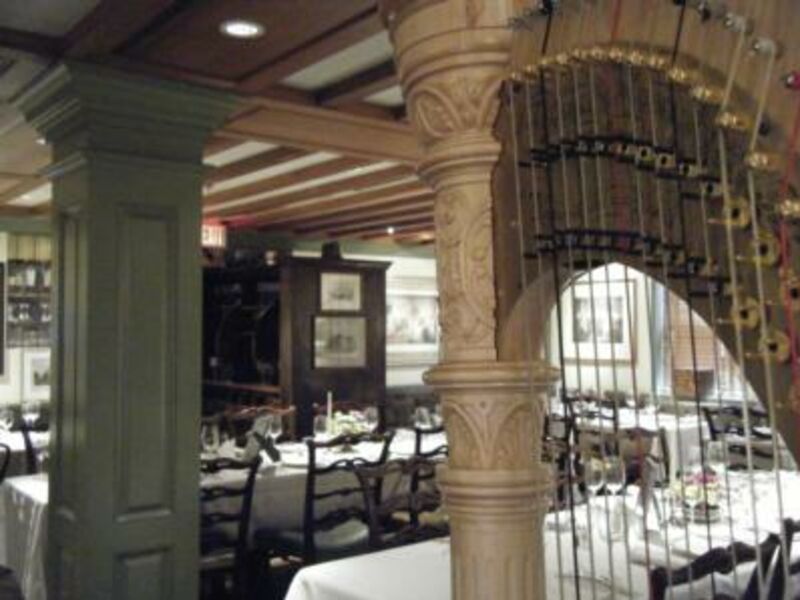 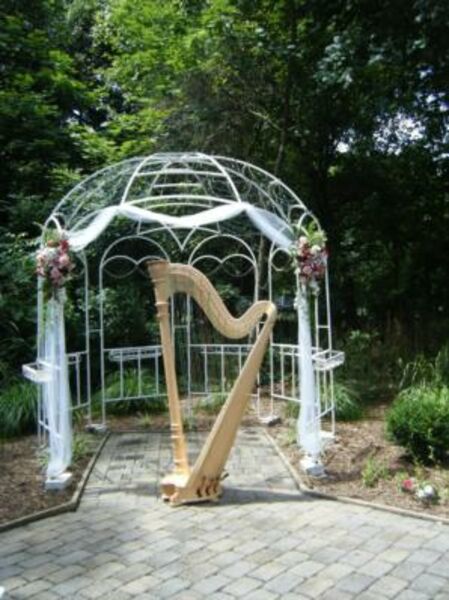 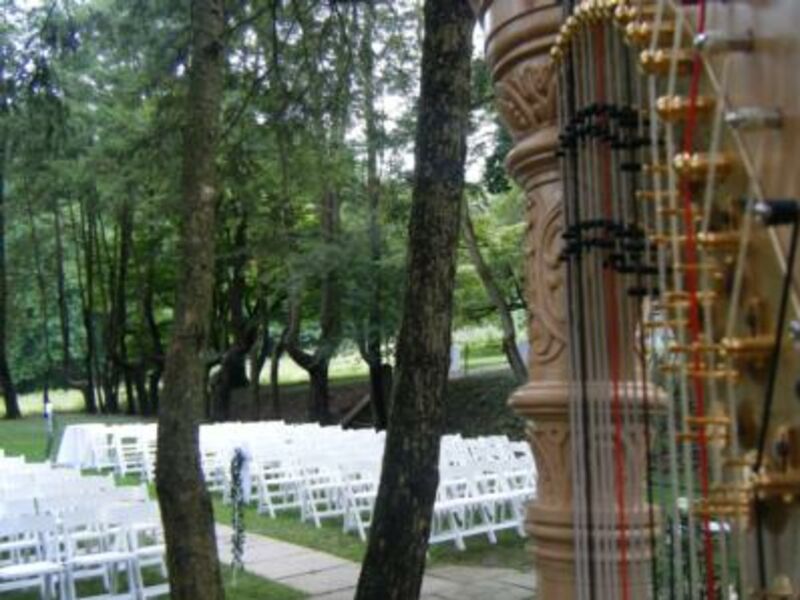 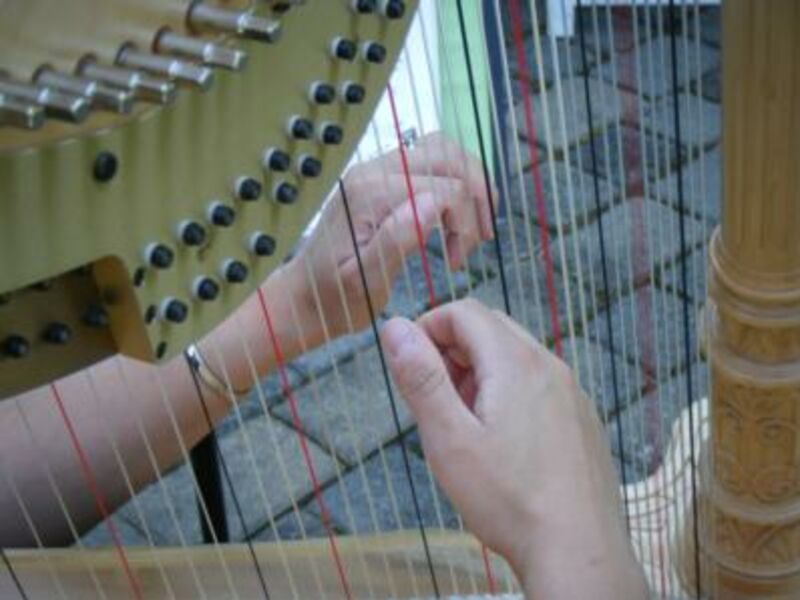 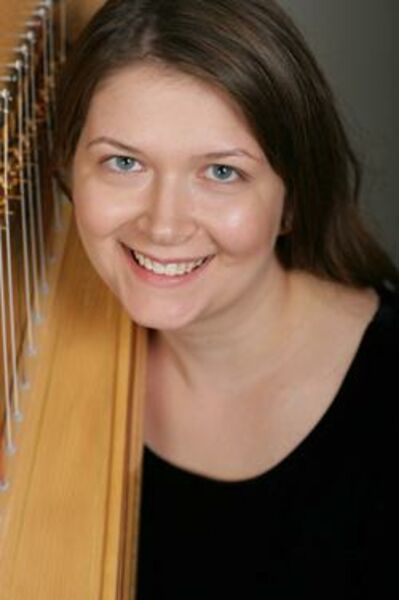