Harp from Stoneham, MA - Will travel up to 250 miles
93
245 VERIFIED BOOKINGS
MEMBER SINCE 2011
ACCEPTS ONLINE PAYMENTS
BOOKED 69 days ago
$200 - $1000 per event
ACCEPTS ONLINE PAYMENTS
VIRTUAL SERVICES OFFERED
With a set list of over 400-songs (and growing!), Shelley's music has delighted bridal couples and audiences throughout New England for over ten years. Her keen sense of musicianship, wide-ranging repertoire and refreshing approach to the harp offer versatility in planning weddings and events. Whether you want the classic Canon in D, the Beatles, Ed Sheeran, Celtic dances, jazz improvisation, or Led Zeppelin, Shelley plays it all, and her gentle manner will make you feel at ease. And if there's a song you want that isn't on her list, she delights in arranging music of all types for the harp and is committed to making your day special.

Love the harp but want something a little more? Shelley is a multi-instrumentalist who also plays the piano & organ, and is connected to a network of collaborating musicians who can mix the harp or piano with violin, cello, Uilleann pipes (Irish bagpipes), recorders, bass, and hand percussion.

"Shelley is amazing and so much fun! We were trying to cut back on the budget for the ceremony music, so we decided to hire Shelley instead of a group of musicians. I'd never heard a harp at a wedding before, and now I don't know why more people don't choose it–it's the perfect instrument to stand on its own, always sounds good, and can play anything. We didn't want anything too "wedding" sounding (Pachelbel, Here Comes the Bride), and she had plenty of awesome suggestions–I walked down the aisle to "Here Comes the Sun." I wish I held other events I could invite Shelley to play at!" (Chelsea & Steven, August 2012)
(more)

If 6 stars was an option I would have given her 6. Perfect.

Shelley was fantastic!! She bounced between piano and harp for our small wedding of 15 guests. She kept the room going at all times and created a very warm environment for everyone. She is really sweet and very easy to work, and it was a nice bonus that she is very talented and plays multiple instruments. Highly recommended!! Thanks Shelley! Amanda and Patrick - Tiverton, RI

Shelley, you are stunning, so talented and have such a sweet spirit. Thank you for blessing us with the gift of your music. I would highly recommend you to everyone! You were a joy to work with, prompt in getting back to me and all of our guests loved your music as well! Thank you! 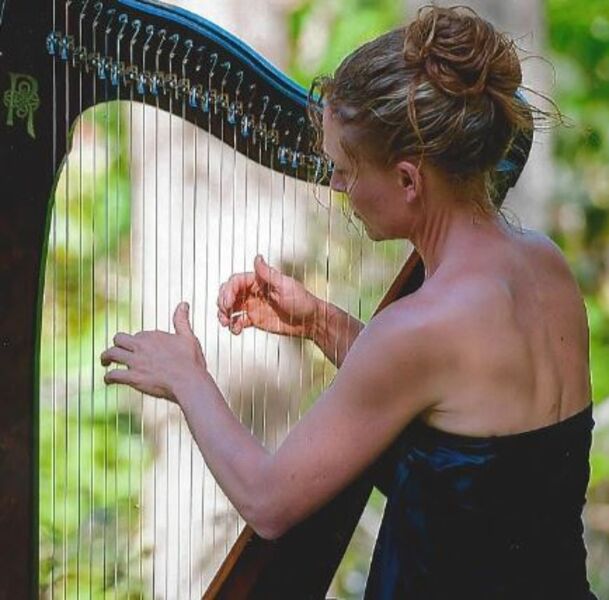 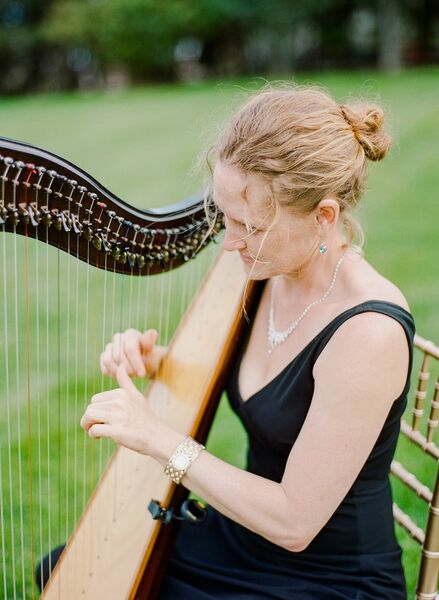 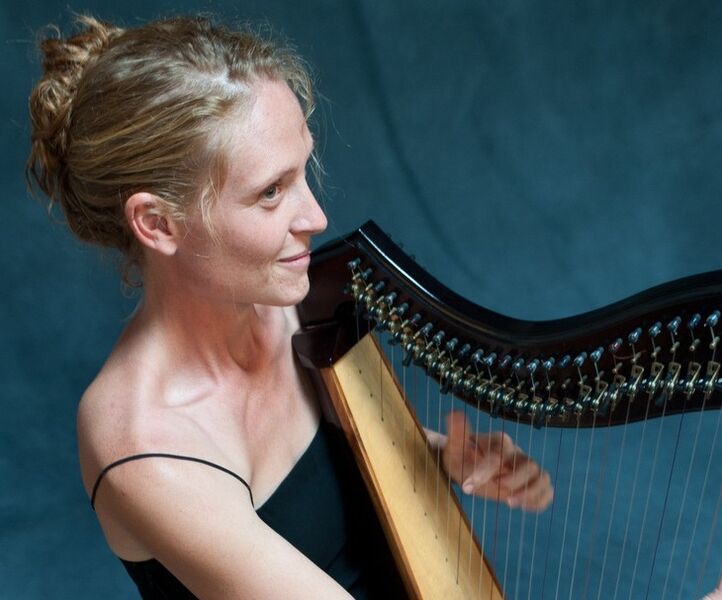 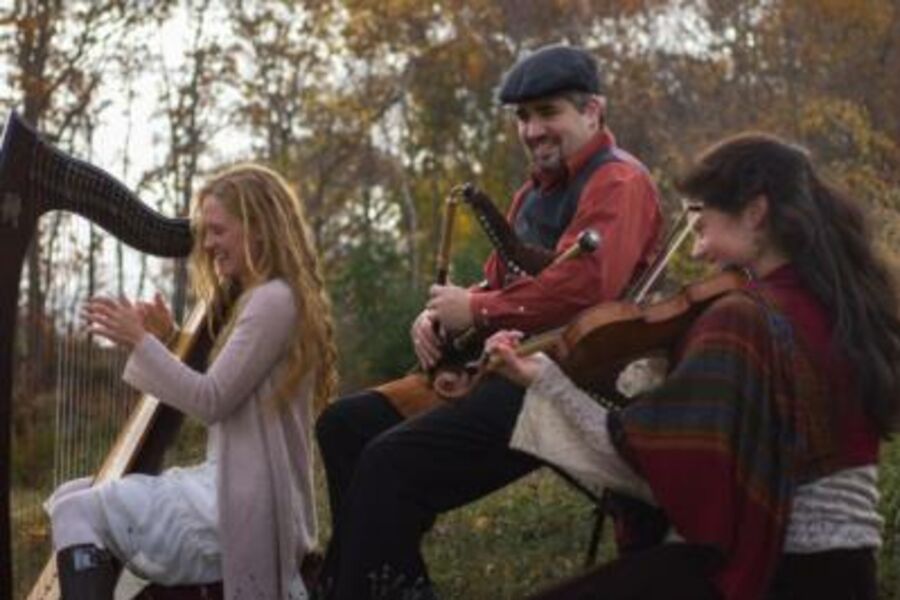 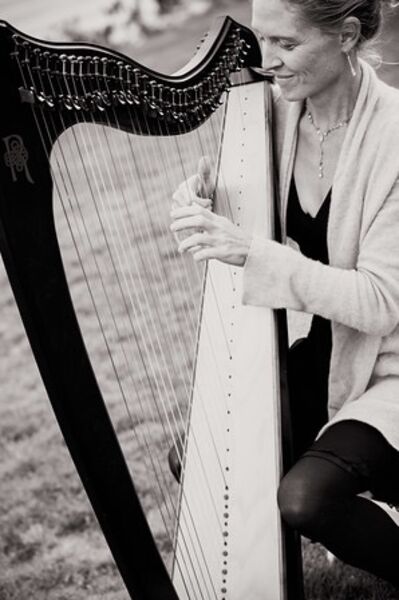 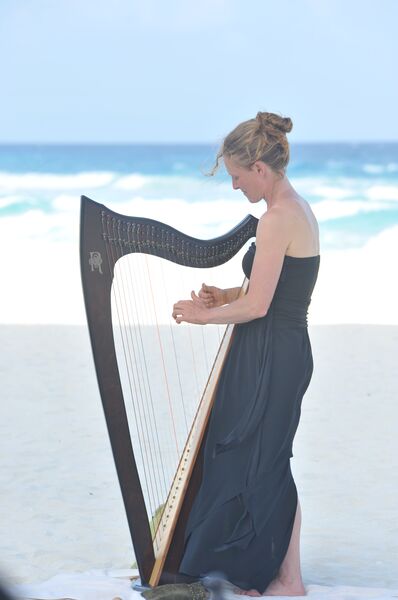 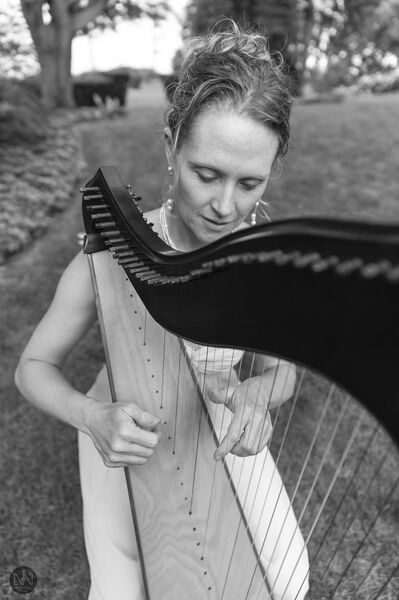 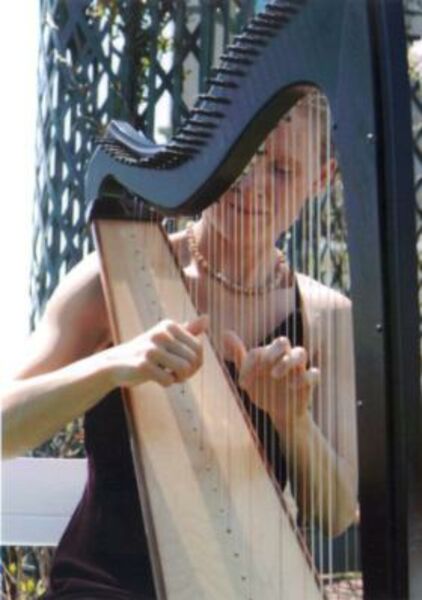 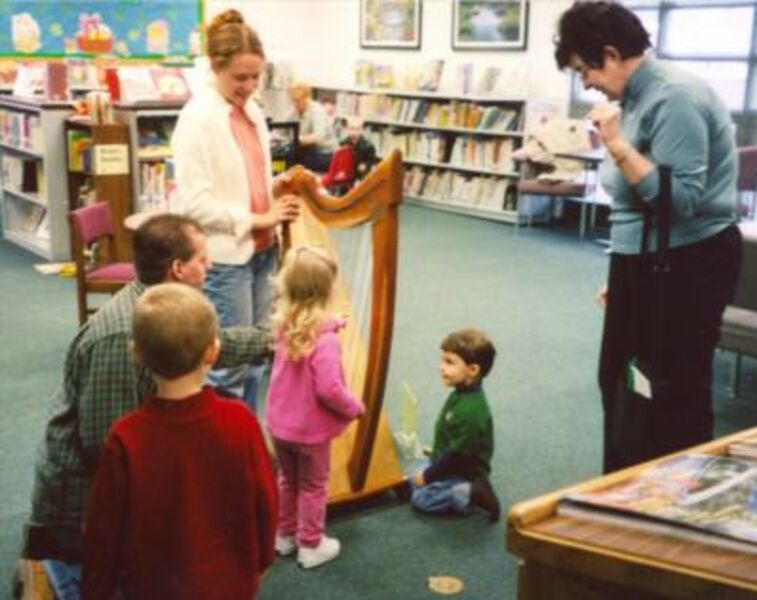 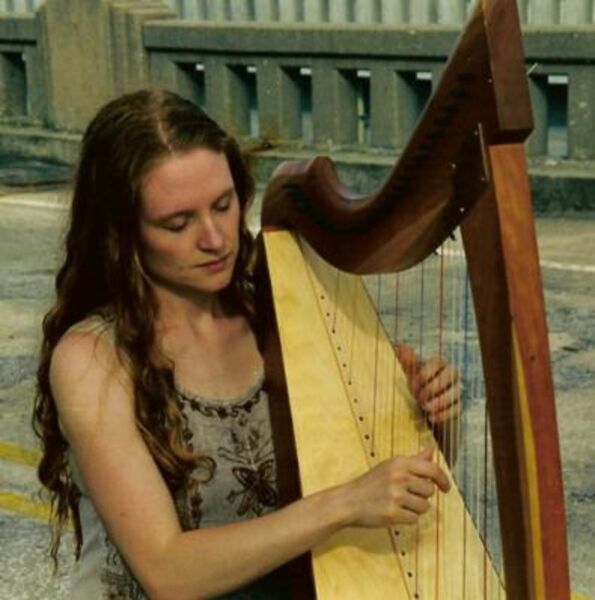 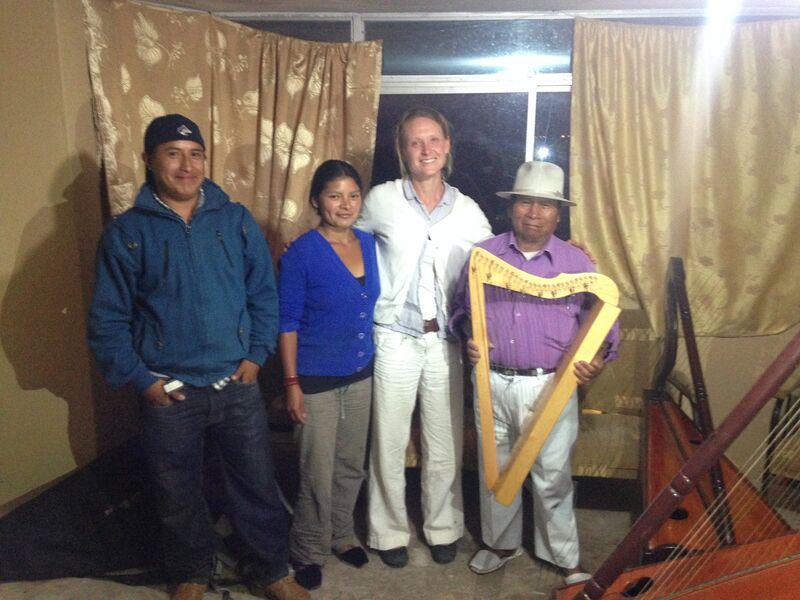 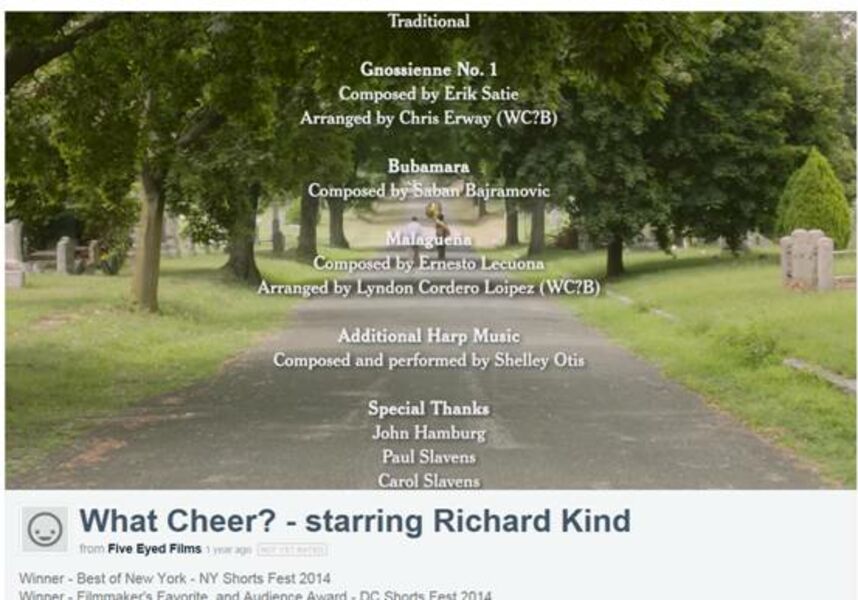