A slick mash-up of hip-hop, neo-soul, R&B and rock that's been compared to The Roots, The Ill Funk Ensemble has been making steady waves in the independent music scene for the last few years, culminating in a win for Best R&B/Soul artist at the Artists in Music Awards in Los Angeles, California this past February.

Described as “soul for the masses” (Technorati.com), “airtight on all levels” (JamSphere Magazine), “brilliant” (The Signal Magazine) and “about to change the face of hip-hop music” (Indie Band Guru), Ill Funk has shared the stage with Grammy-winner Mr. Cheeks of the Lost Boyz and hip-hop legends Naughty by Nature. Perhaps their proudest moment was being given the green light by Quincy Jones himself to use a sample of song, The Streetbeater (the theme from Sanford and Son) on their own track, Bringin' the Heat. The band has also been featured on dozens of music and entertainment publications, including Okayplayer and Officially the Hottest, appeared on the Under the Radar digital sampler, the Launch Music Festival and Conference sampler 2013, the MTV show, “Road Trip Nation”, along with airplay on radio stations across the country and the world.

The Ill Funk Ensemble independently books and performs at more than 100 shows per year at venues all over the Northeast and has created a fan base of loyal followers; no purchased Facebook 'likes', fake Twitter followers or bought YouTube views here. There's a reason for this: not only do they make great records, they absolutely throw down live on stage.

The Ill Funk Ensemble is available for any function, large or small. Professional, courteous and authentic, we guarantee we'll be the talk of your event or venue.
(more)

These guys blew everyone away! They were perfect for an alternative to your standard wedding band. It was as if we all were at our own private, amazing show. Very accommodating and wonderful to work with. We'd definitely recommend them and we're looking forward to catching them again at their shows! 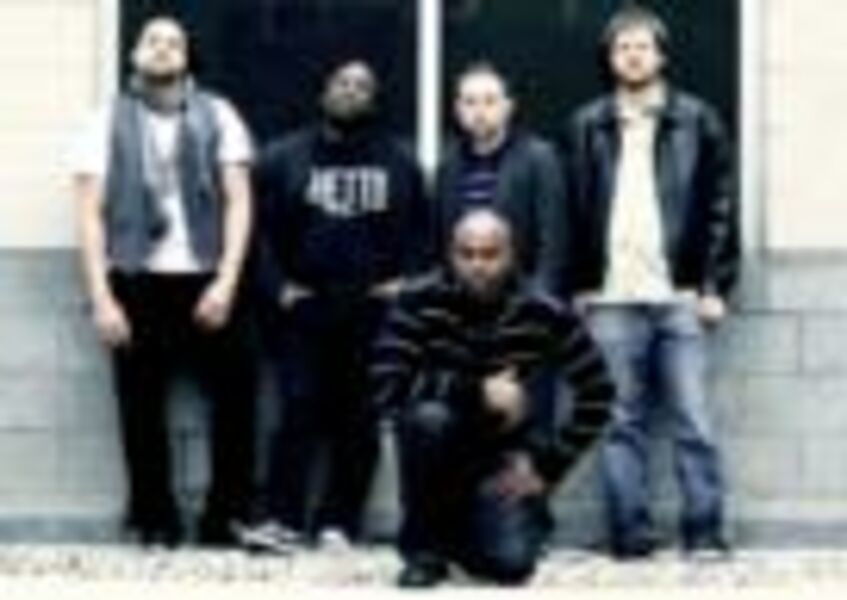 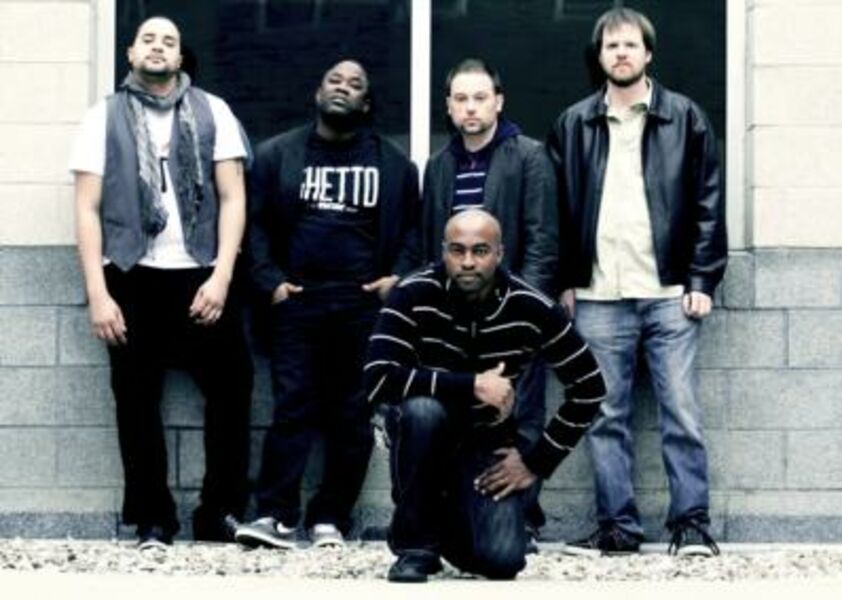 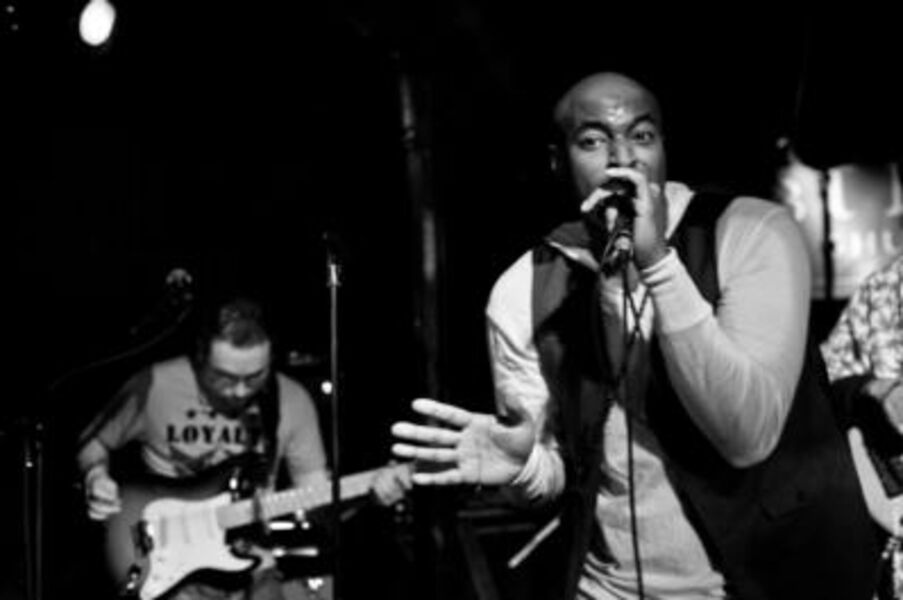 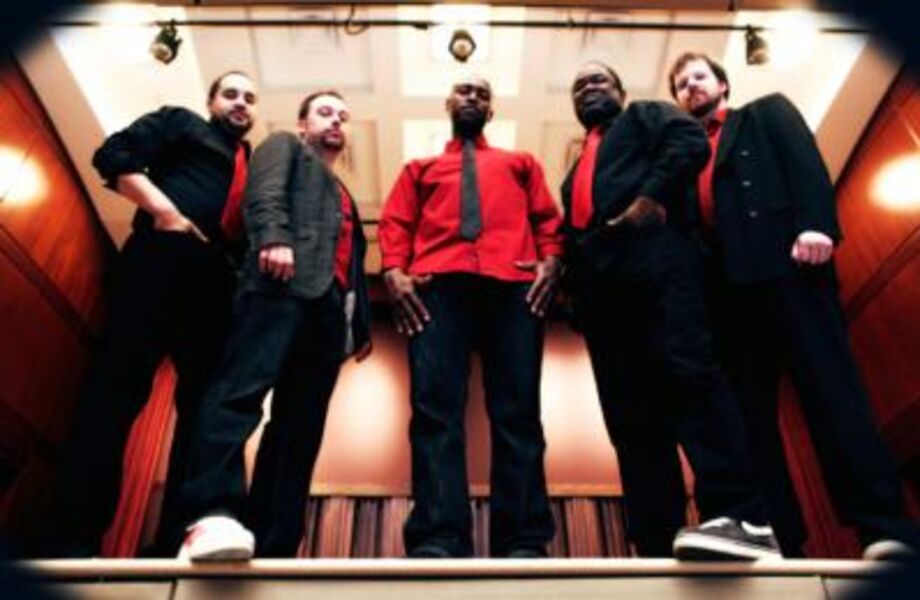 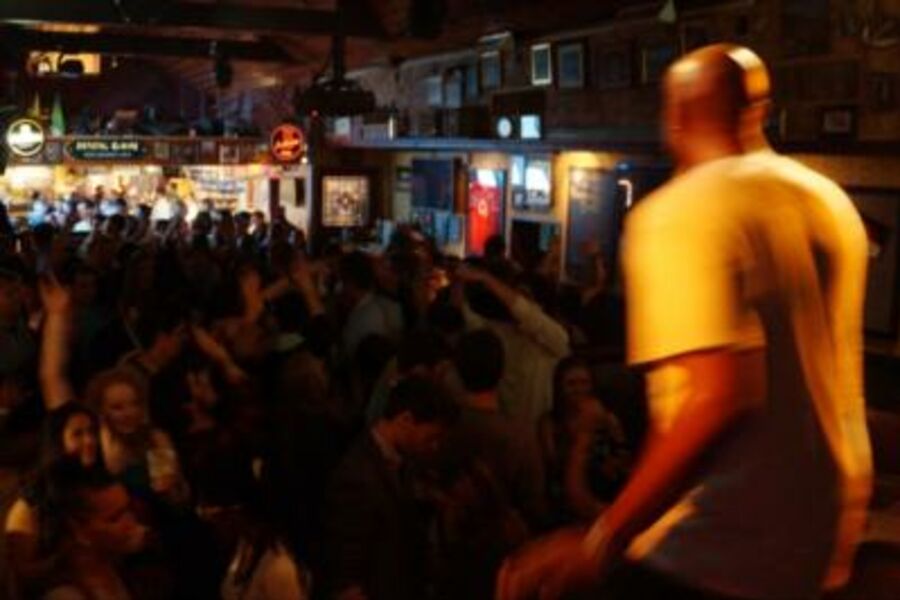 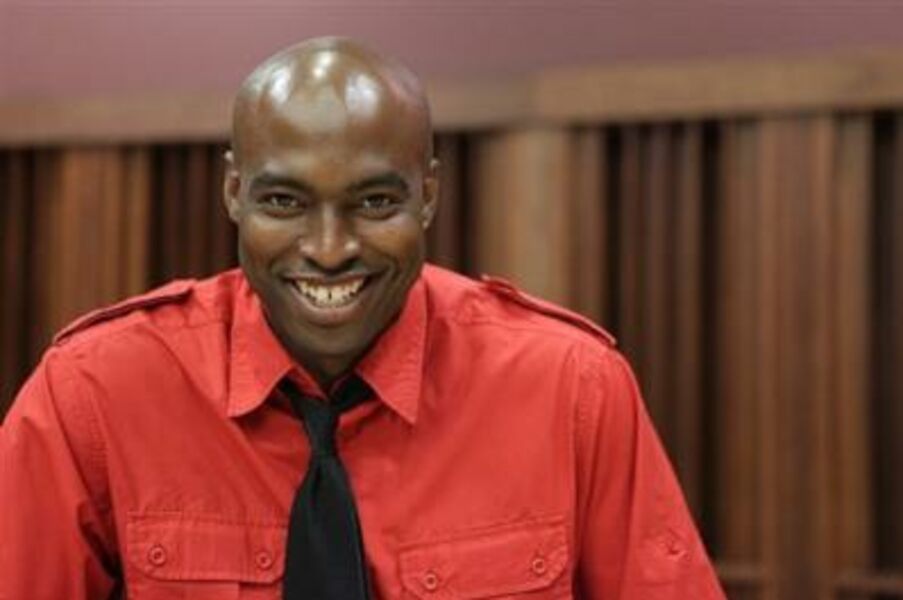 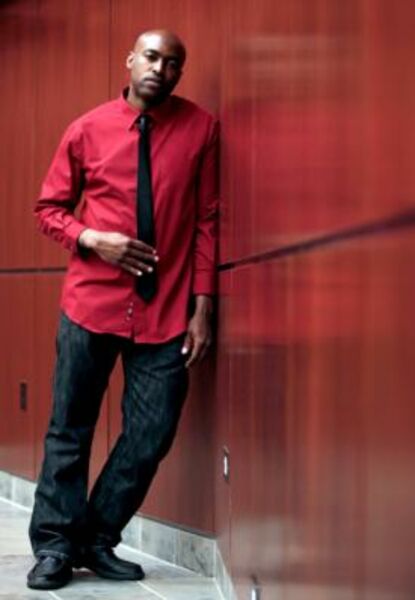 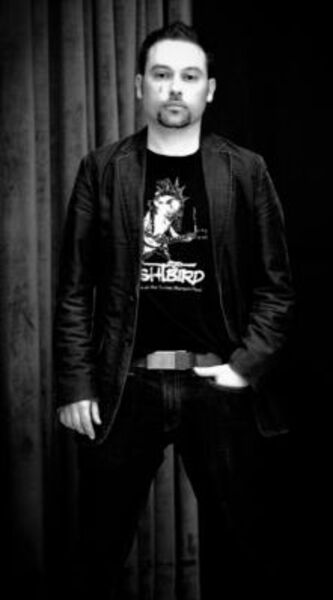 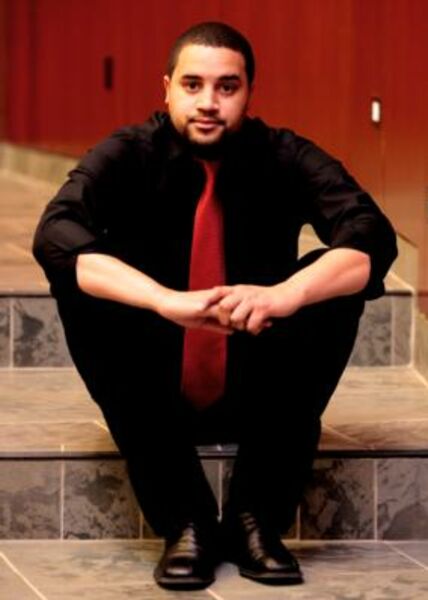 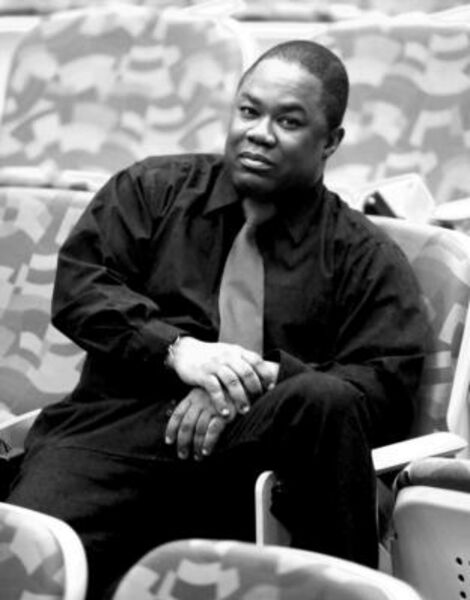 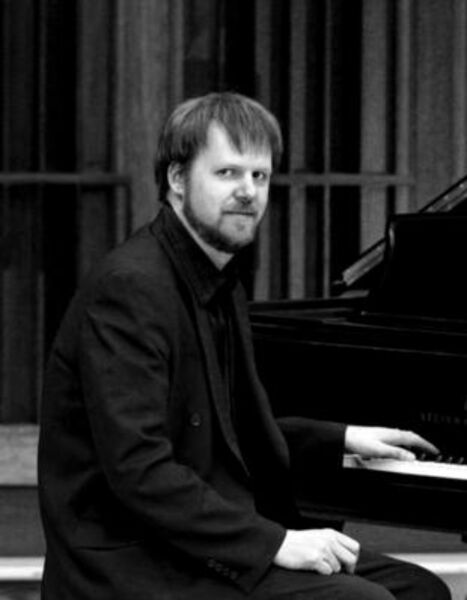