Many DJs will tell the story of how they attended some iconic club or studied under some legendary DJ and thus got their start in mixing, remixing and moving the crowd. But there are others who were simply moved by these DJs and that observation was inspiration enough to set them on a path that speaks to their love and appreciation for an artform that they've come to respect. Blayne Ashmore is one such DJ.

Born and raised in Queens, NY, he was able to bear witness to the legendary hip hop rivalry that placed the Bronx at the opposing end. DJs and lyricist battling for hip-hop domination launched the careers of some of the cultures most noted artists. In the midst of so much creativity there could be no doubt that it would have an effect on Blayne and influence his ear.

His parents would be his first teacher, introducing him to jazz and classical music in between working long hours as his Father being aviation maintenance inspector, and his Mother working for a computer technical company. Learning the importance of a work ethic coupled with the sky being the limit are the cornerstones of his approach to DJing today. His venture into the same career as his father would come full circle as he found himself transferred to Atlanta, GA for work at the infancy of Atlanta's position as a destination city for soulful house music.

Blayne would find himself frequenting such parties as MJQ, SWEAT, The Gathering and other offshoot parties now defunct but served as the impetus of some of Atlanta's most noted soulful house music DJs, artists and promoters. Like his father who used his time between work to train his son's ear with Jazz, Blayne would find himself using his spare time taking in the sights and sounds of house. Learning how to mix, blend and use various equipment, he made not only an investment of money but in time, studying the craft down to its technical essence.

Studying the classics and referring back to those DJs who were able to bring this artform to the radio waves such as Tony Humphries, Shep Pettibone, Merlin Bob, David Morales, Frankie Knuckles, Timmy Regisford, and others who still play today he shored up his knowledge pool.

2006 marked his DJing debut, spinning on a very hot summer day at Zoo Atlanta and it has been a nonstop adventure ever since with sets played in Atlanta, Baltimore, Miami, PA, New York, and currently New Haven and Hartford, CT.

The advantages DJ Blayne has over his competition is the selections of House Music songs are fresh and uninhibited. DJ Blayne will always play the newest releases regardless of the critics' feedback that suggest he shouldn't do so. Introducing new records, using available platforms to pay homage to the pioneers of this music, and shining light on new and emerging artists sets DJ Blayne apart from many. The dedication to honing his craft raises the bar to heights in which the sky is truly the limit. 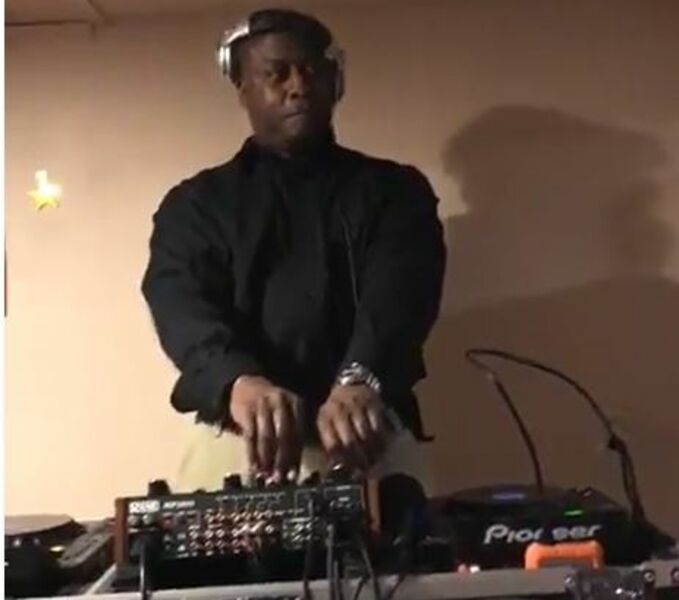 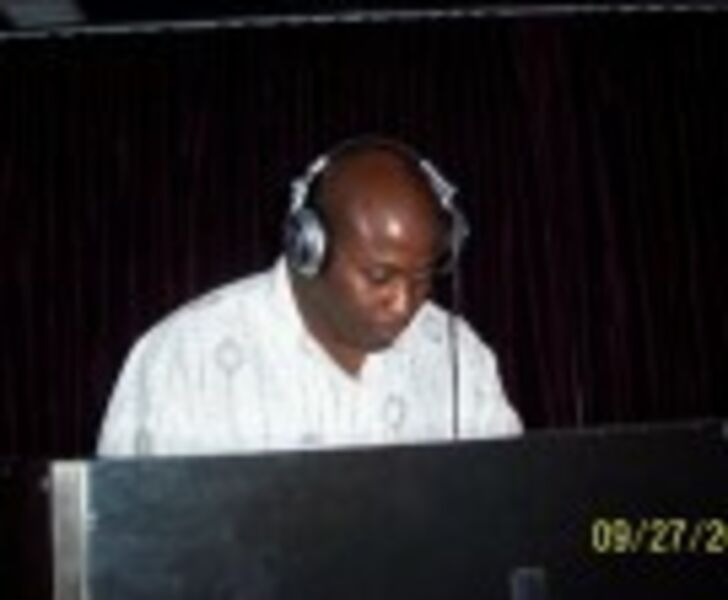 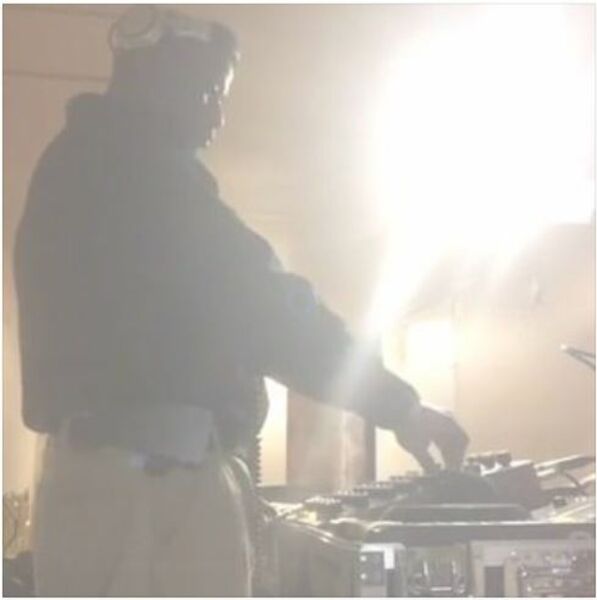 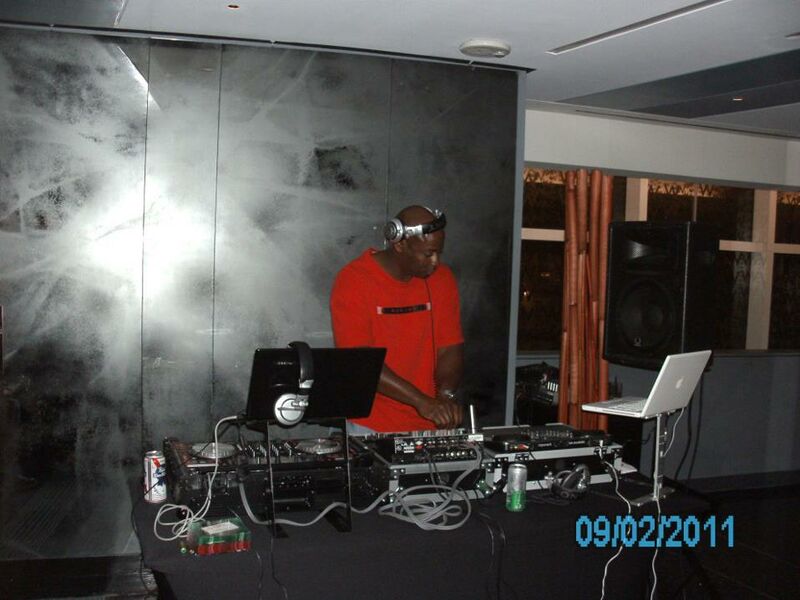 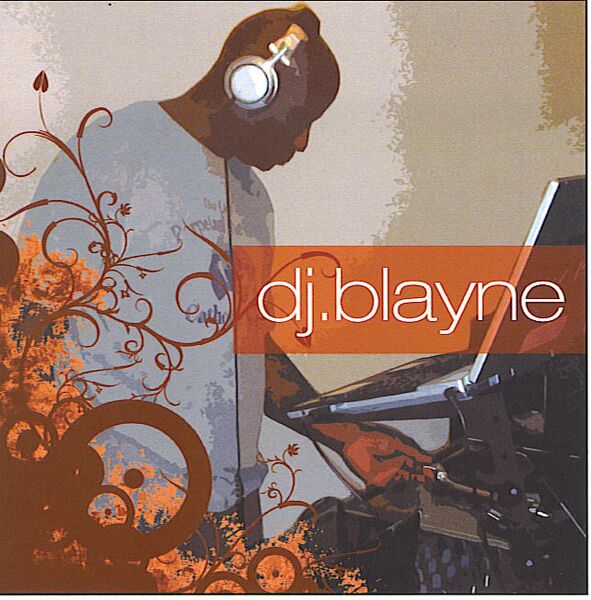 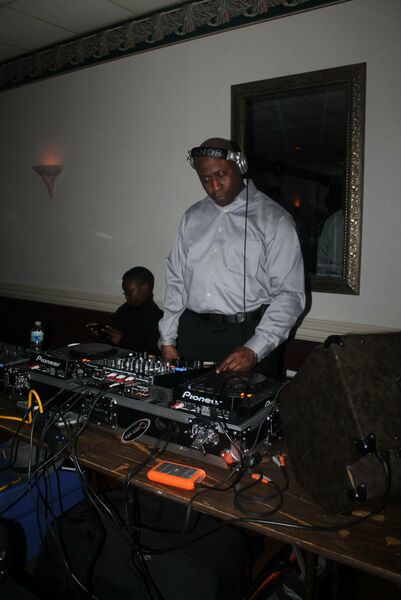 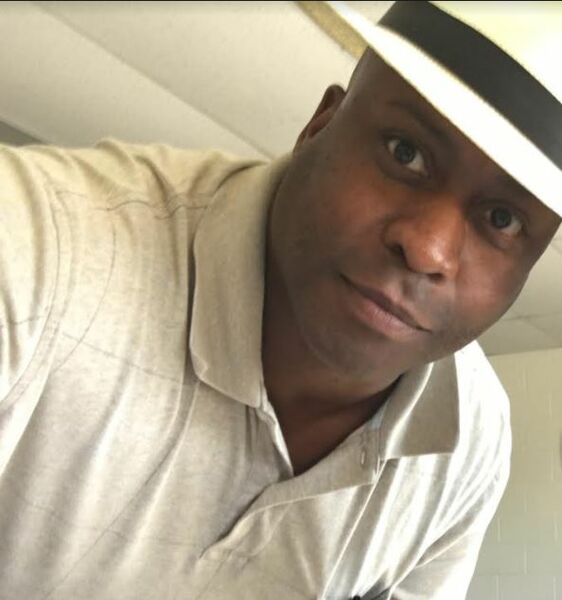 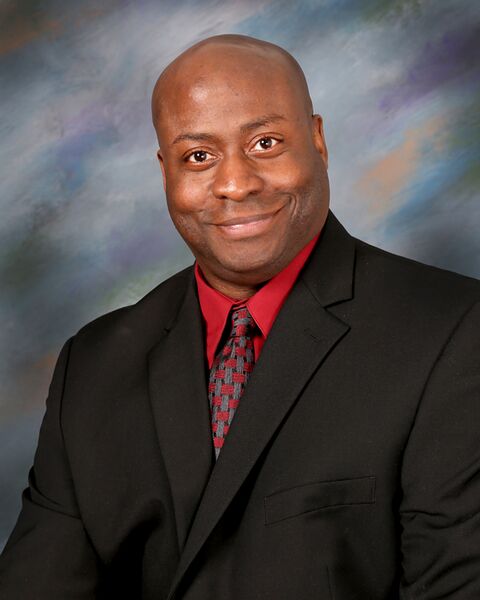 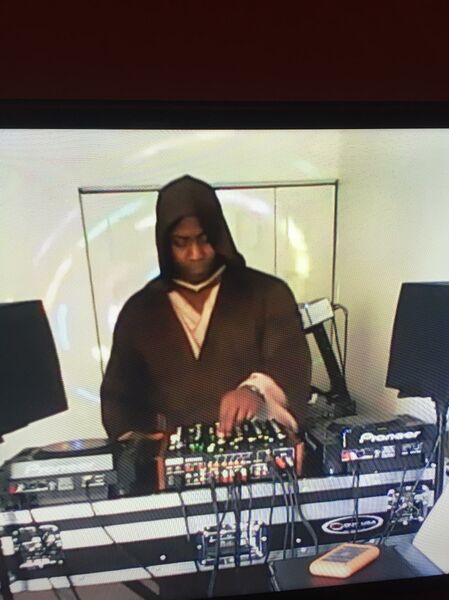