After more than two decades of dominating the world of hypnosis, Hollywood Hypnotist Kevin Stone unveils a BRAND-NEW fully immersive, revolutionary hypnotic experience, unlike anything the world of entertainment has ever seen! Don't miss the most amazingly sophisticated, mind-blowing LIVE show experience of a lifetime, from the #1 hypnotist on the planet!

“I have seen a lot of shows but Kevin Stone takes entertainment to a whole new level of AMAZING!” Nina Gallegos-HULU

“I have hired a lot of entertainment for our company events. Kevin Stone is one of the best I have seen!” Yasmine Penate – Dominos

“Kevin Stone has taken his comedy hypnosis show to levels that no other can compare with. He was absolutely the best I have seen!” Doug Koegeboehn – Wienerschnitzel

“One of the most spectacular, entertaining, and audience interactive shows! Kevin takes comedy to a whole new level!” Aileen Martinez – Amazon

THE ONLY AWARD-WINNING HYPNOTIST, KEVIN STONE EVERYONE AGREES! SIMPLY THE BEST! 'EXPERIENCE THE SHOW OF A LIFETIME!'

If you could choose one word to describe Hollywood Hypnotist Kevin Stone: FUN! For over 25 years, Kevin Stone is the most sought after performer for schools, colleges, and corporate functions, and ALL events. Non-stop laughter is what you can expect from this most requested seasoned performer. Hollywood Hypnotist Kevin Stone will take your audience and turn them into the stars of the show. His fast-paced non-stop laughter comedy hypnosis show will have the members of your group or organization talking about their experience for years to come. It is absolutely the kind of act everyone wants to have back, and it has been said over and over again that the only complaint Kevin ever gets is, "my stomach is aching...from laughing!" Kevin Stone has performed around the world in every conceivable venue, and as a testament to the quality of his show, more than ninety percent of his shows are repeat performances. Book him, you'll be glad you did.

Hollywood Hypnotist Kevin Stone is considered the BEST and MOST AFFORDABLE hypnotist worldwide and by his peers! No Group too large or too small. Kevin is the ONLY hypnotist to offer a 101% MONEY BACK GUARANTEE! He will deliver to you the most exciting hypnotic entertainment at your event imaginable. If he does not get your guests hypnotized or make anyone laugh. You owe him NOTHING! He will even donate $1,000.00 to your favorite charity! Kevin is the ONLY Hypnotist/Entertainer on THE BASH that is a Board Certified Hypnosis Trainer and Hypnotherapist, with the prestigious National Guild Of Hypnotists. Discover for yourself why The President Of The United States (when Kevin performed at the WHITE HOUSE), Donald Trump, and many other celebrity's 'Experienced The Show Of A Lifetime!' Don't delay Book Kevin NOW!

Kevin's ultimate goal is to provide every person at your event, no matter how big or small, with a positive, and memorable experience! The show is completely audience interactive absolutely HILARIOUS and without embarrassment or profanity.

Kevin is officially endorsed by The National Guild Of Hypnotists, as well as major corporations and events. Kevin is the only hypnotist that is nationally known and recognized for his work with major celebrities and sports figures. If that isn't an immediate mark of quality, experience, and authenticity what is?

Find out why this is the number one rated, most booked show in the WORLD!

* The Funniest, Audience Interactive Show On The Planet
* Excellent References From Hundreds Of Satisfied Clients
* Safety-Kevin Is A Board Certified Hypnotherapist
* Insured-2 Million Dollars In Entertainer's Insurance
* Flexible! Kevin Will Work With Your Budget To Make Your Event AMAZING Without Breaking The Bank!
* Exceptional Customer Service, Going Beyond What You Might Expect To Make Sure Your Event Is ABSOLUTELY PERFECT!

Don't be fooled into wasting your money on mediocre entertainment! Your guests will notice and appreciate your efforts in providing a show that is in good taste, expertly produced, and ALL will have positive memories of your event.

Book him, you'll be glad you did!

Once you start watching The Hollywood Hypnotist Kevin Stone Hypnosis Show YOU are in for good!- Jack Carter-Producer TLC Channel

Thank you Kevin for the great time. He was flexible with time, patient and just a joy to have in our party. Everyone enjoyed the show , and several asked for Kevins contactinformation afterwards. If you are having a funny hypnotist to your party, Kevin is the man. Can recommend him ++++++

Erik, Thank you! It was an amazing and enjoyable event! I had a great time and appreciated the opportunity to educate and demonstrate hypnosis in a fun way! Hypnotically, Kevin Stone, C.Ht.

Kevin was really responsive & easy to contact when planning this event (a school event for 2 schools of senior students), he also showed up more than an hour early to make sure everything was set up and ready to go. He was enthusiastic, confident, and able to get the crowd riled up. My students really appreciated the experience & said it was unforgettable. He had quiet boys up and dancing, and loud girls quiet and reserved--crazy stuff! Definitely recommend Kevin & his team.

Helena, Thank you! YES! It was an unforgettable event! I had a great time and appreciated the opportunity to educate and demonstrate hypnosis in a fun way to all of the students! Hypnotically, Kevin Stone, C.Ht.

Kevin Stone is a must see! The kids and parents had a blast!

Karen S. Thank you! It was a pleasure being a part of your event! I had a blast as well! Hypnotically, Kevin Stone, C.Ht. 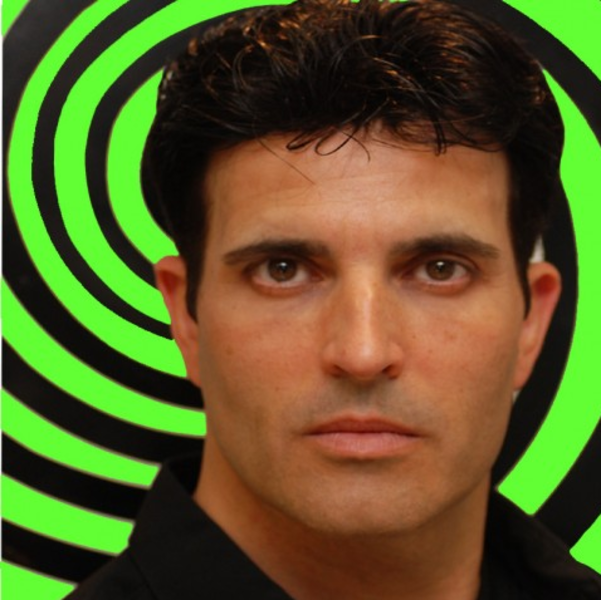 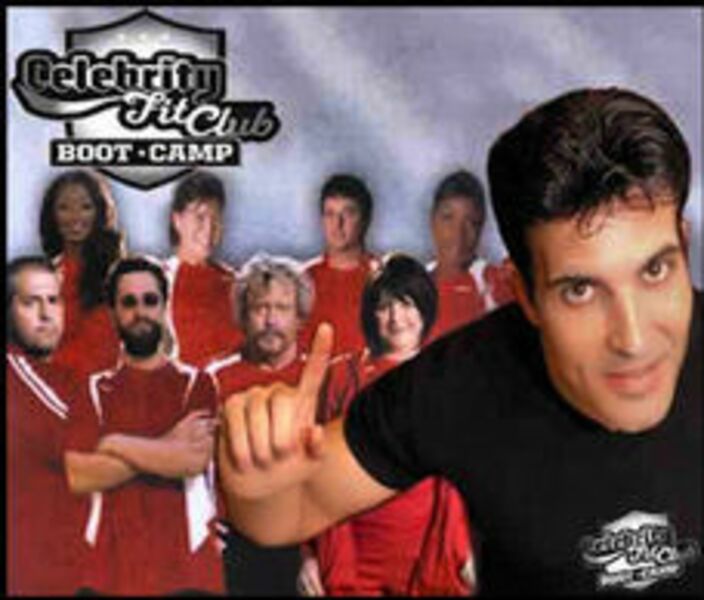 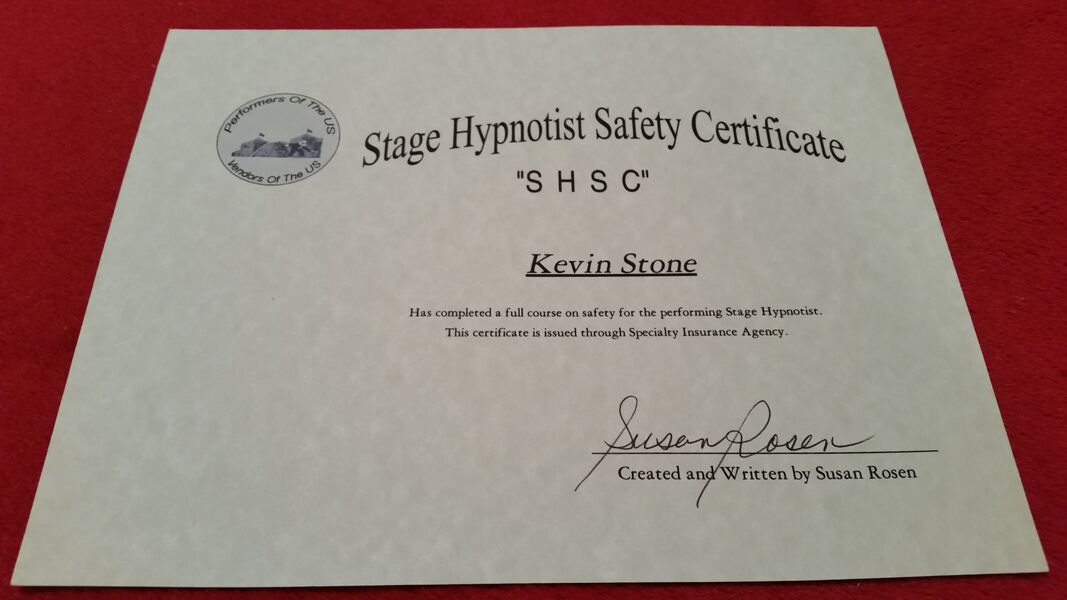 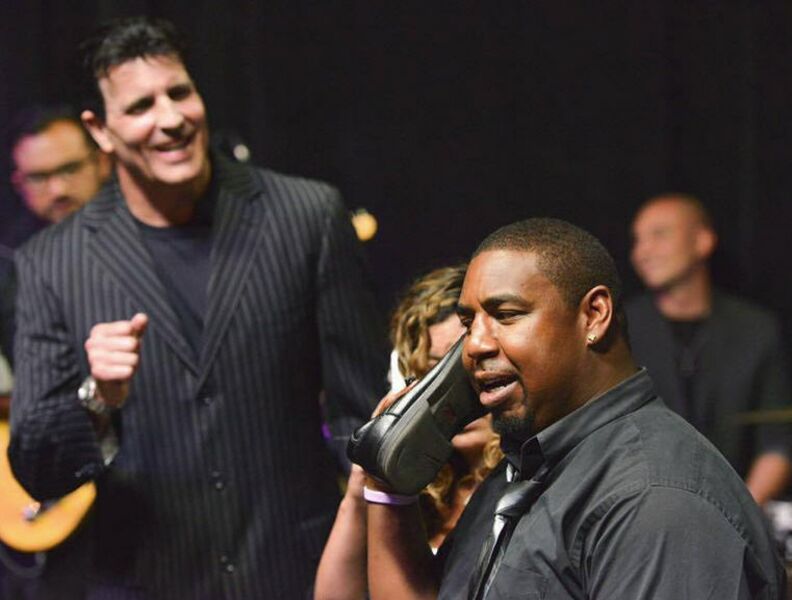 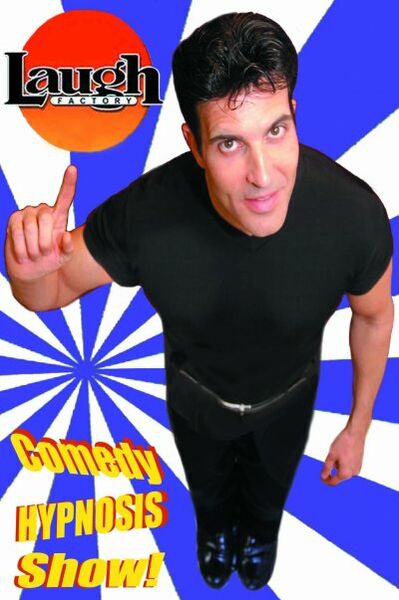 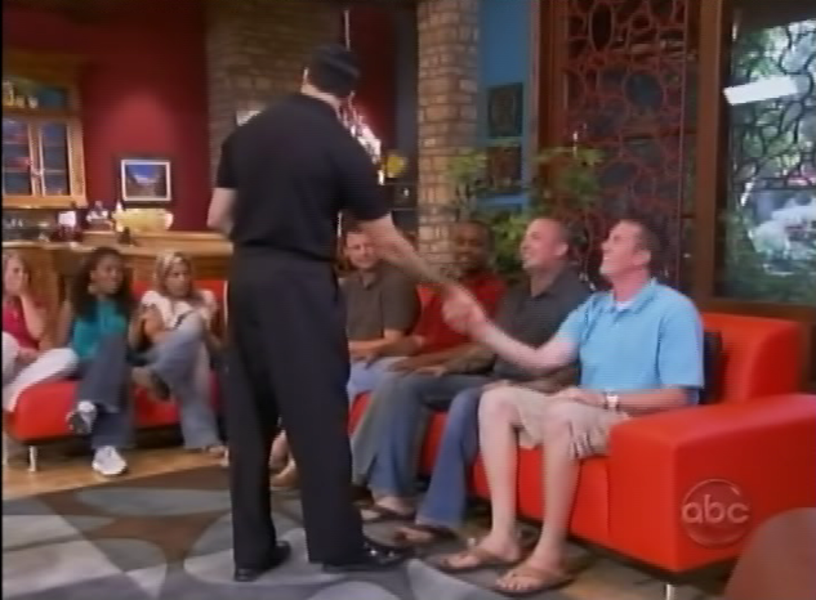 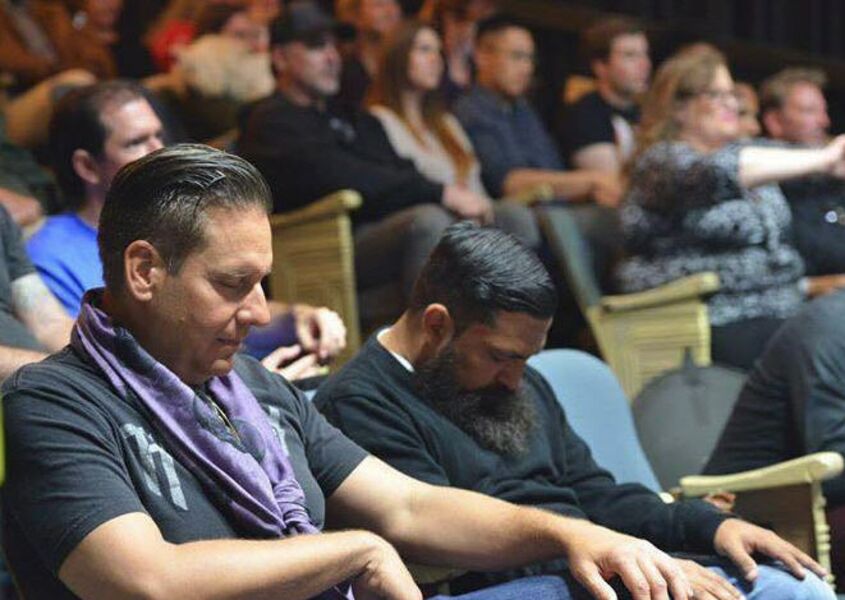 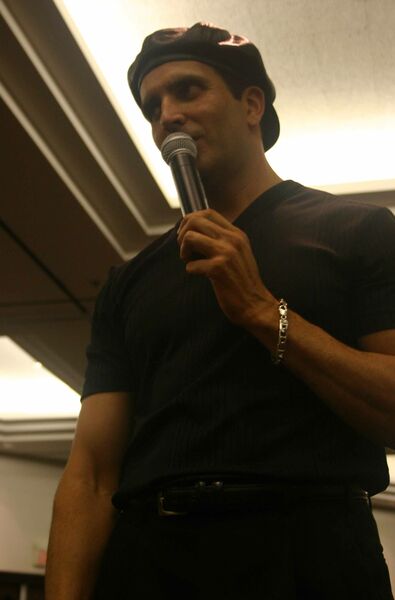 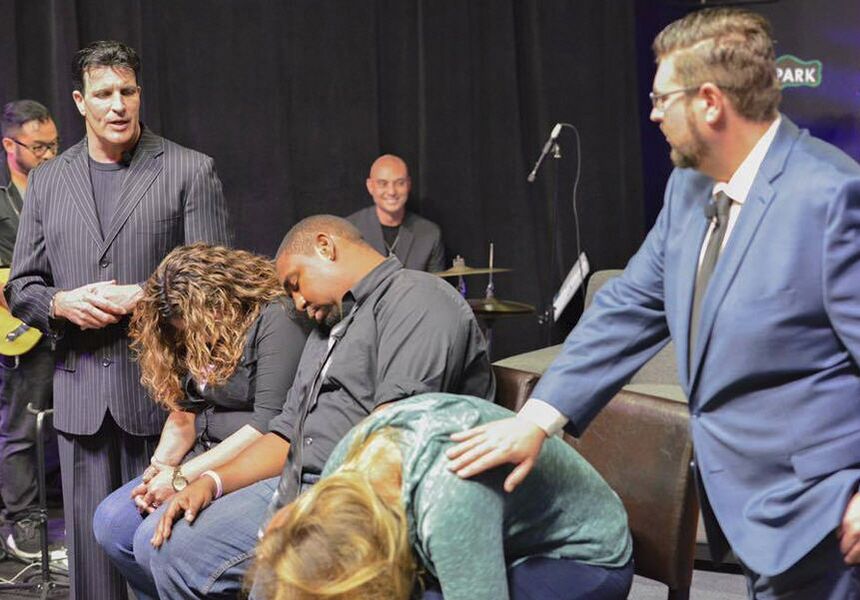 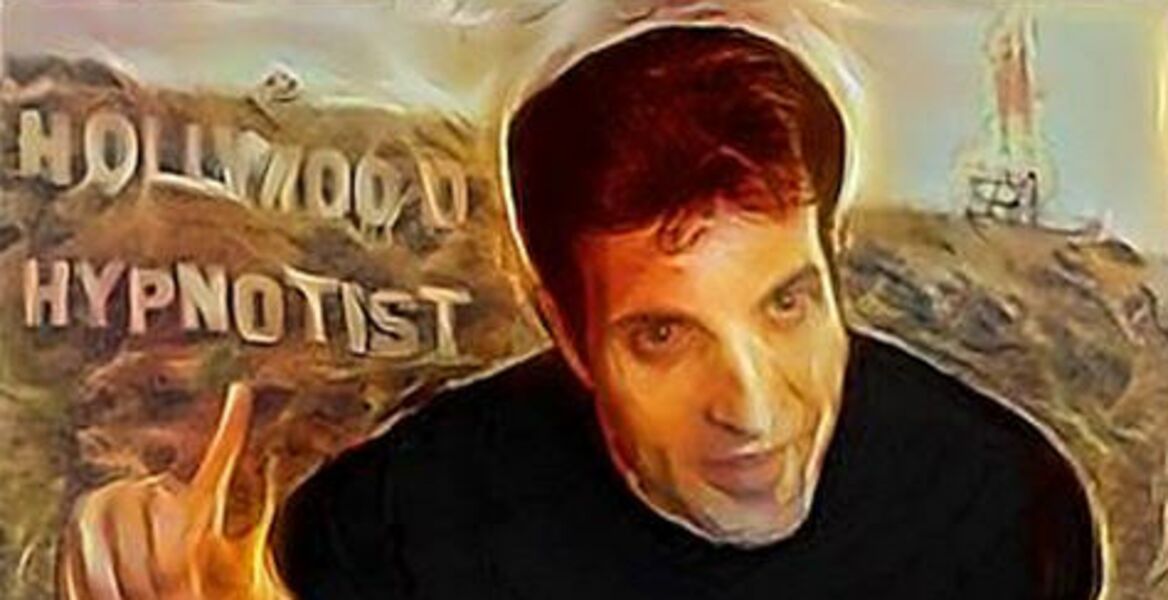 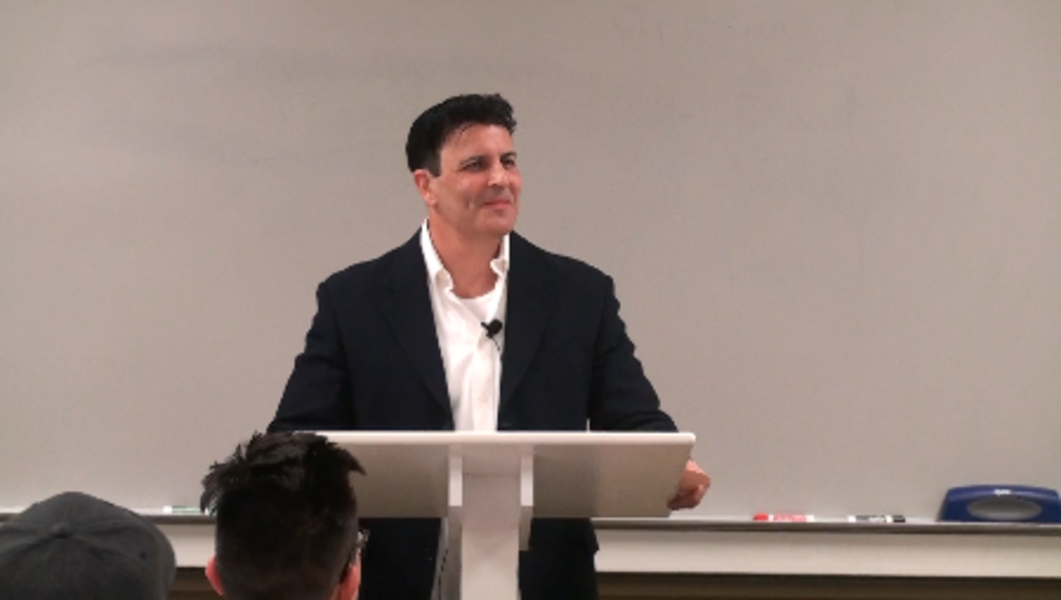 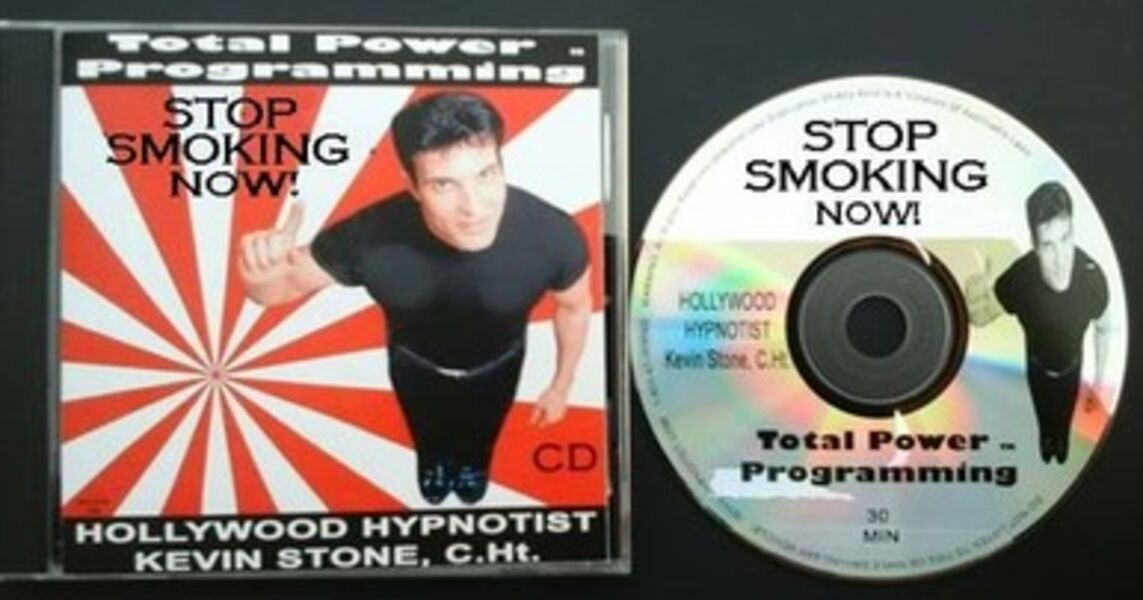 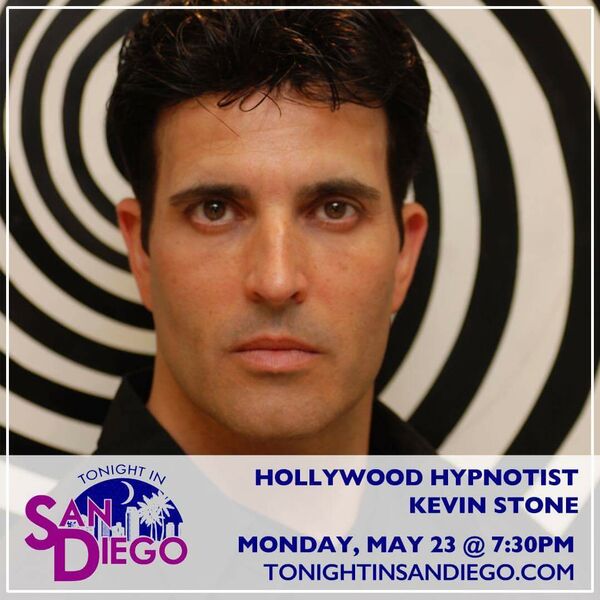 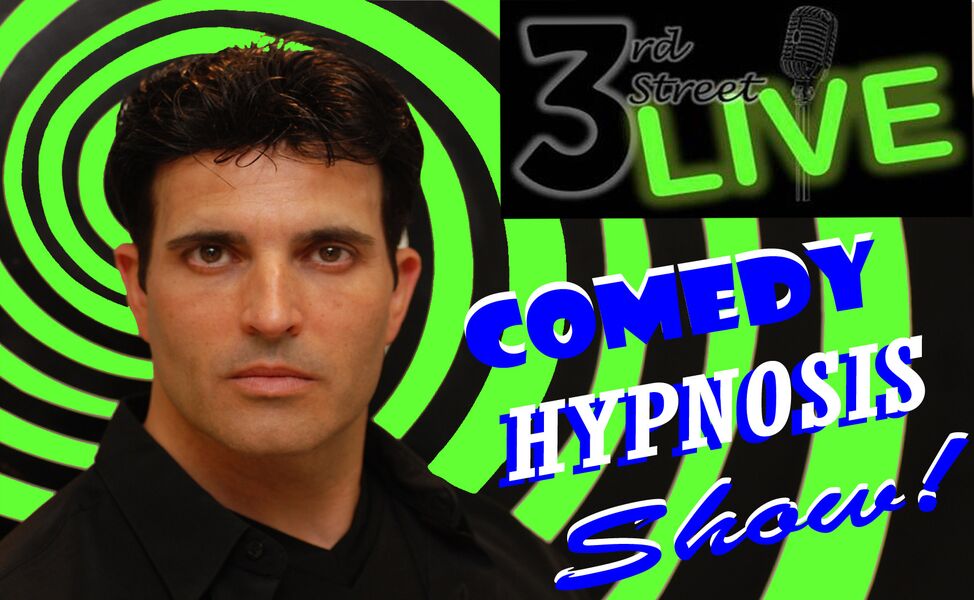 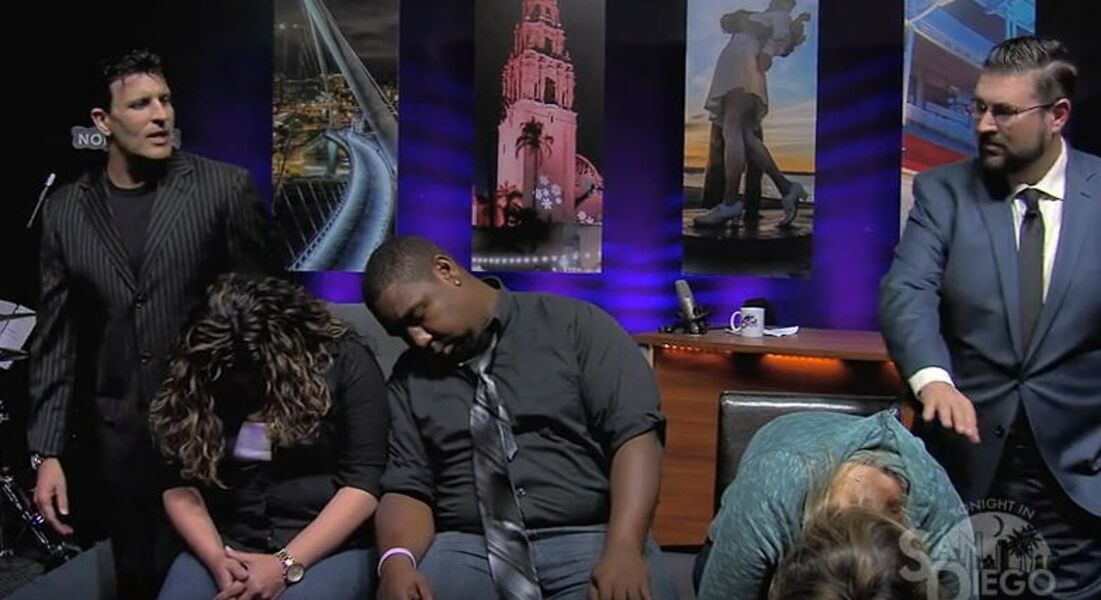