Hypnotist from Orlando, FL - Will travel up to 3000 miles
6
15 VERIFIED BOOKINGS
MEMBER SINCE 2012
ACCEPTS ONLINE PAYMENTS
BOOKED 3 days ago
$300 - $2500 per event
ACCEPTS ONLINE PAYMENTS
VIRTUAL SERVICES OFFERED
Richard Barker is a world-renowned professional hypnotist, comedy stage hypnotist, media source, television personality, author and keynote speaker. He has spent the last 20 years entertaining audiences all over the world with his dazzling hypnosis show in 38 countries. As the Incredible Hypnotist, Richard brings his charm and experience to blow the minds of audiences, media professionals, celebrities and corporate clients. Offstage, Richard has improved the lives of countless clients that needed hypnosis to get over an obstacle, phobia or behavior. Using his Master's Degree in Education, he is constantly helping others understand the true power of hypnosis.

Comedy Stage hypnosis shows combine hypnosis demonstrations and comedy for entertainment purposes. The goal of a hilarious hypnosis show is to showcase the power of the human mind using hypnosis in a fun and interactive way.

Before booking a comedy stage hypnotist, you want to make sure that their style matches your specific event and audience. All experienced hypnotists will be able to supply with videos from their various hypnosis shows.

As you will learn below, there are different performance approaches based on who the stage hypnotist will be entertaining. You don't want a stage hypnotist that specializes in adult hypnosis shows at your high school graduation event or prom shut in. Likewise, you may not want a 100% clean hypnotist comedy show if you're looking to entertain your bar or comedy club patrons.

The best way to pick a comedy hypnotist for your event is by viewing the films from their past hypnosis shows. For instance, stage hypnotist Richard Barker has hundreds of best hypnotist video samples on his YouTube channel, from corporate entertainment to project graduations
(more)

The Robot was good but not as active as the Robot from the You tube - video, became tired as the event progressed.

The kids really loved the Robot,interacting and taking pictures and even dancing with the robot. Thank you for making our picnic a success.

we loved working with your group, thank you so much for the opportunity

Sterling was a fantastic young man that went above and beyond what was expected of him. We would love to have him back again next year. 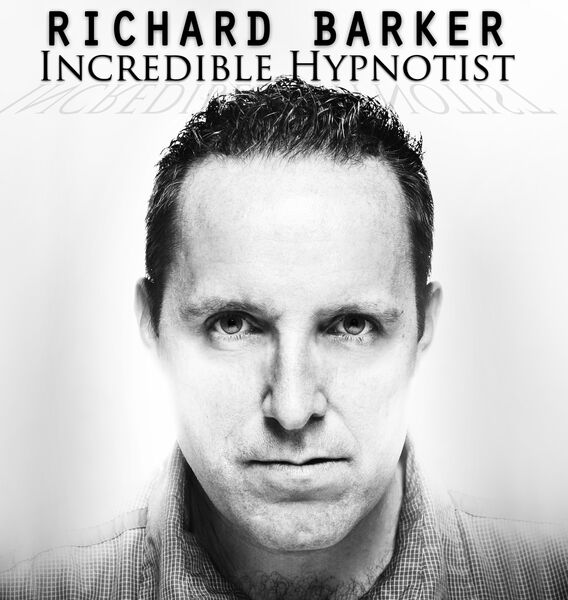 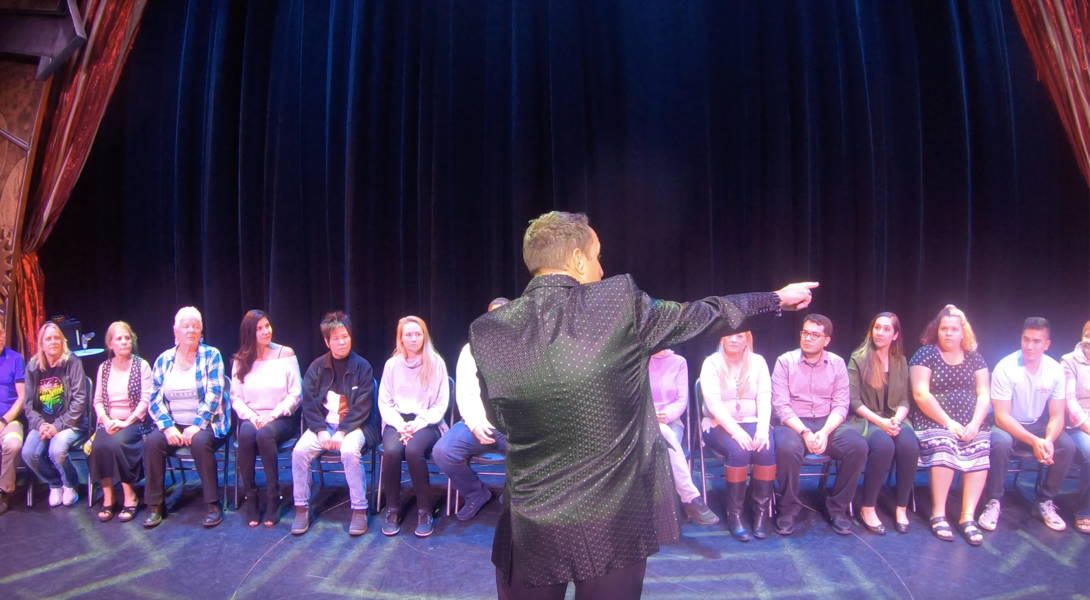 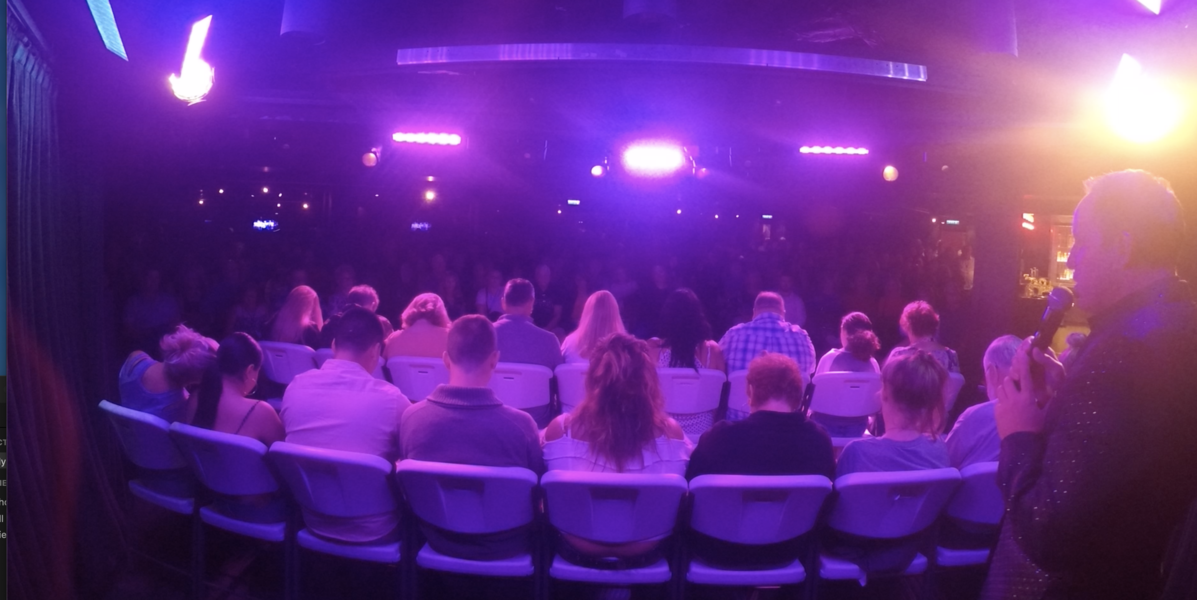 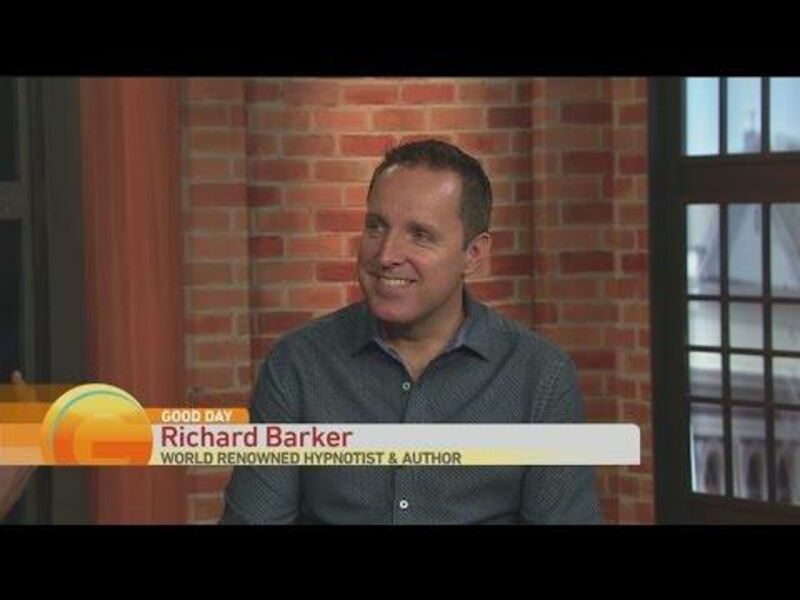 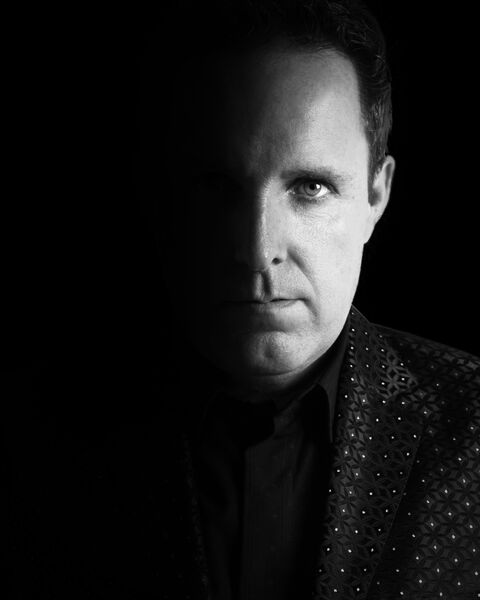 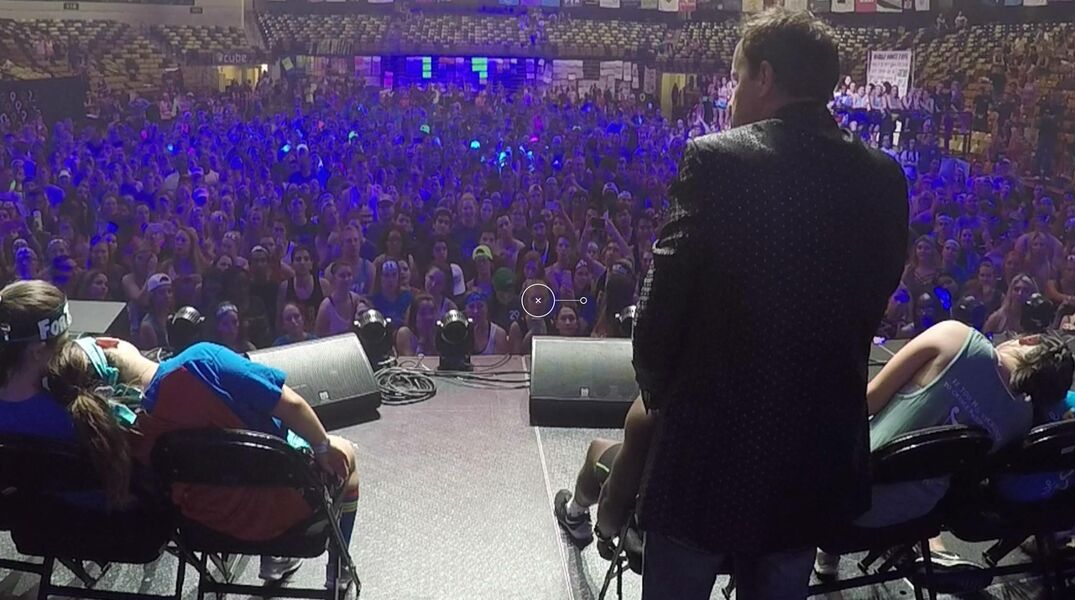 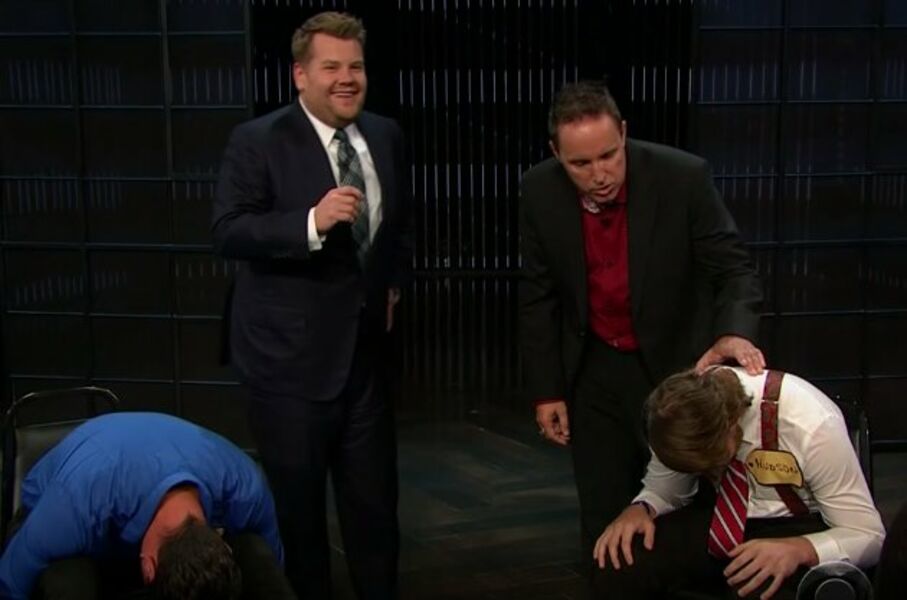 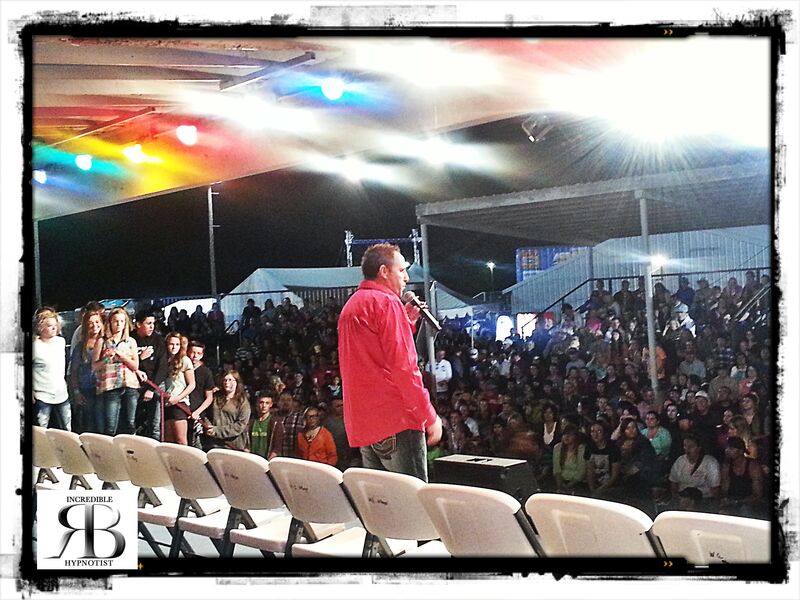