Dan Ladd offers a show that is guaranteed to bring down the house.

Reality changes, personalities radically alter, and laughs pile on laughs as you explore the playground of the subconscious mind. Audience participation reigns as everyone gets into the act and your friends and co-workers are transformed into stars.

Whether it is pumping up a corporate meeting, helping charities meet their financial goals, or bringing laughter to high schools and college campuses across the midwest, The Dan Ladd Comedy Hypnosis Show provides your best entertainment value.

Call now to see how The Dan Ladd Comedy Hypnosis Show can make your event a hit!

"It was great to have Dan a part of our festival. He entertained an outdoor audience of about 300+. The crowd loved it! Seeing their friends and neighbors doing things under hypnosis was hilarious. Throughout the day I asked our audience if they believed in hypnosis...out of our crowd only a few raised their hands. After Dan's show I stepped up to the mic and asked the crowd of 300+ and I think about every hand was raised. Dan was great to work with and a very personable nice guy. I would even consider bringing him back in the future. Would strongly suggest Dan for your next show!"
-Danny D, Town and Country Days, Mediapolis, IA

"Great personality and made all of our people very comfortable. We all laughed until we had tears coming out of our eyes. Will do it again in the future!"
Mike L,
LKQ Corporate Function, Nashville, TN

"Dan Ladd performed for our High School graduating class during a lock in. He showed up an hour before the event started and made contact with me and set up his own set. I would consider Dan Ladd an all in one package. Dan was very professional, accommodating, funny, exciting, affordable and put on a great show. The show was veiwed and enjoyed by both teenagers and adults. I would recommend him to anyone."
Shelly C,
Graduation Party, Jefferson City, MO

"Dan Ladd the Hypnotist opened our post-prom party with his performance. It was absolutely great. The kids and chaparones both laughed so hard they cried. A perfect kick-off to a wonderful night."
Linda S,
Post-Prom, Jacksonville, IL

"First time we have ever had a hypnotist come to a post prom. A HUGE SUCCESS. THE STUDENTS LOVED HIM. THANKS SO MUCH SANDOVAL POST PROM COMMITTEE."
BrendaK,
Post-Prom, Sandoval, IL

"I just wanted to thank you again for doing that show with us...the students had a blast, and the whole night was a big hit! Your show was hysterical and helped our kids to really bond as a class. Thanks Again!!"
Meghan Brown, Washington Missouri HS
(more)

Thanks Dan! You were great!

Dan was on time, needed very little set up, explained what was happening, engaged the audience as well as the kids on stage and gave a hilarious, clean show that was enjoyed by all. Thanks so much!!! 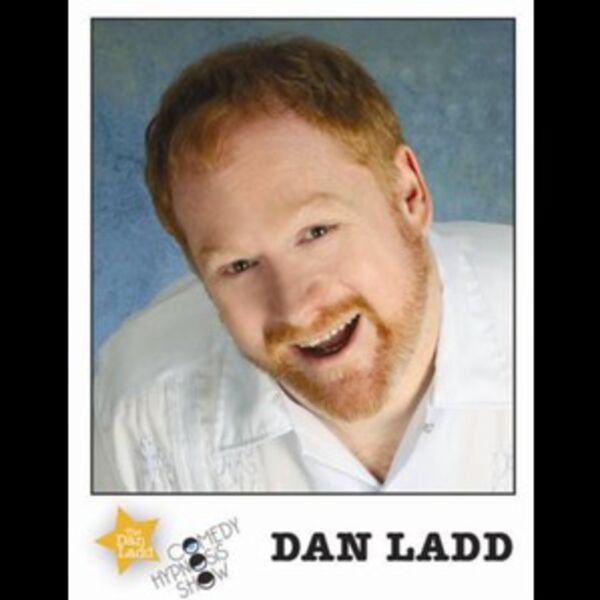 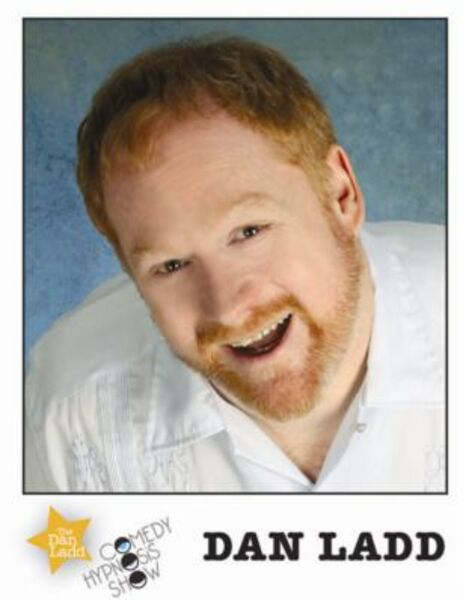 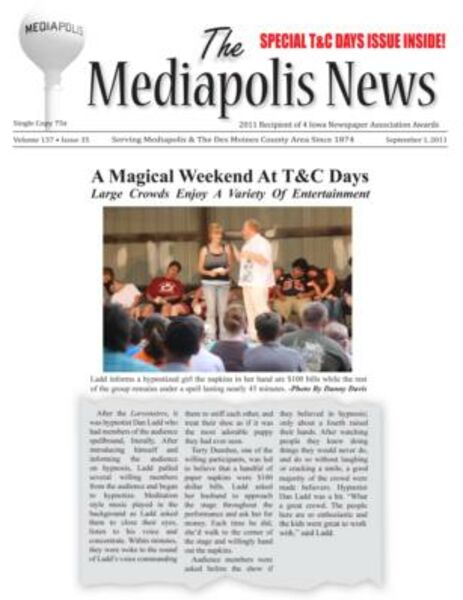 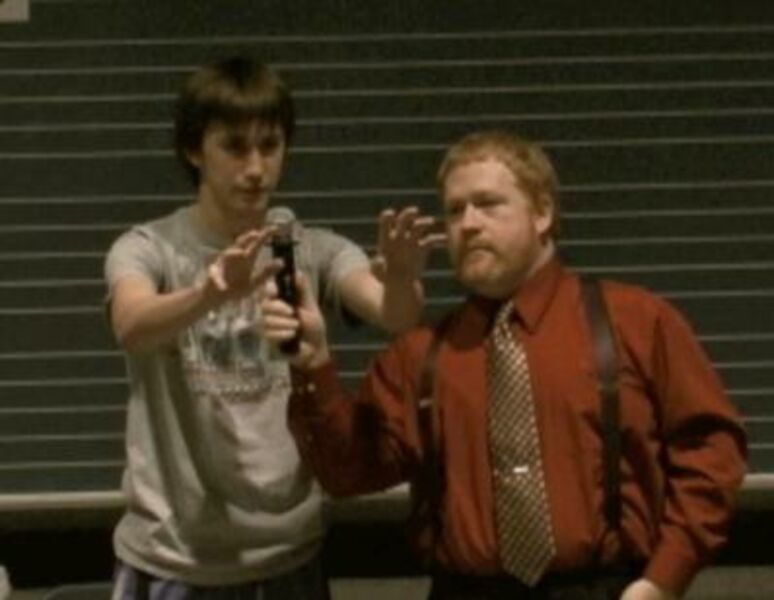 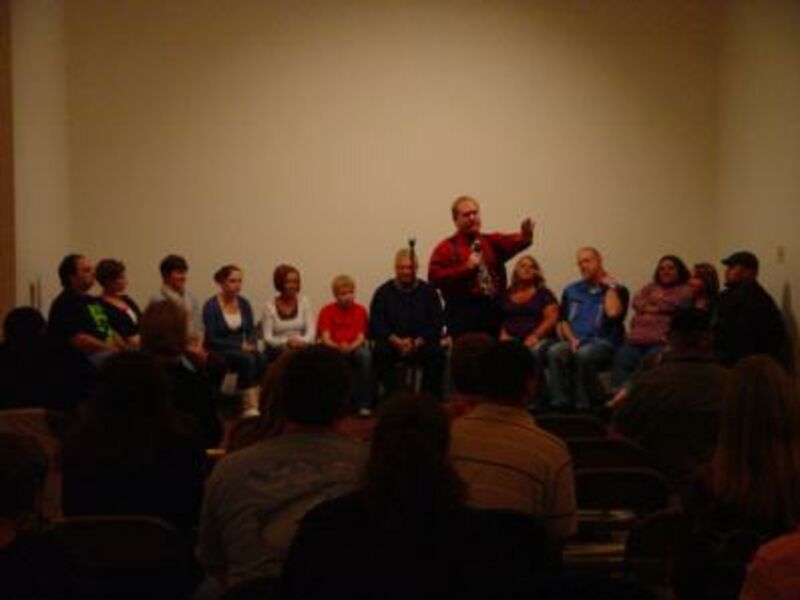 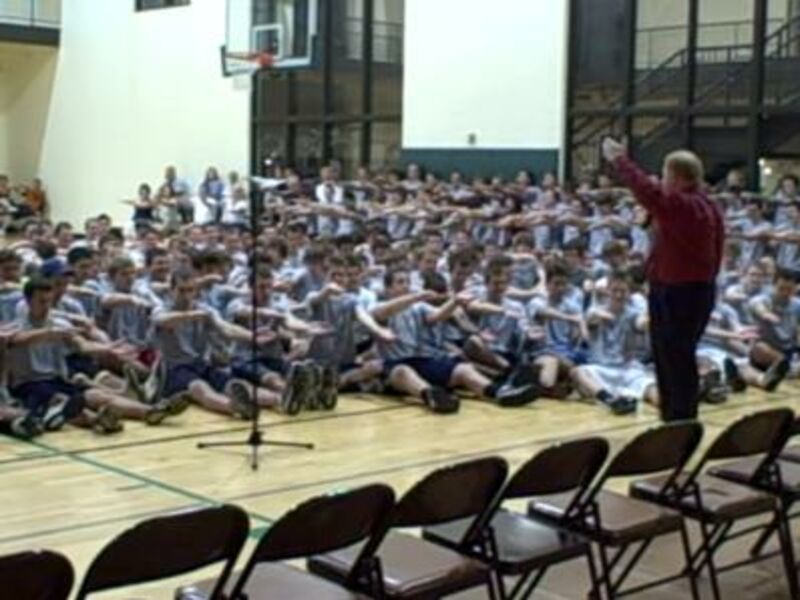 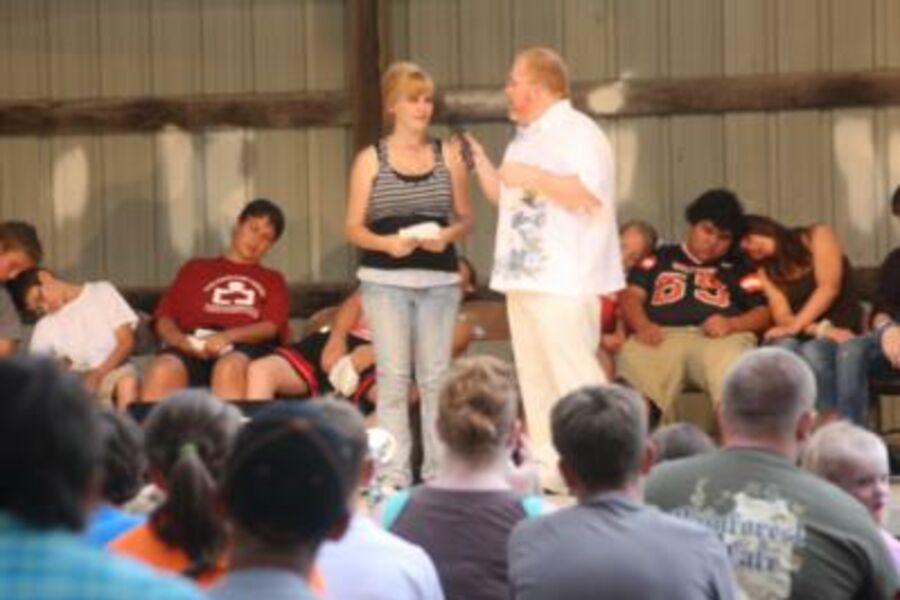 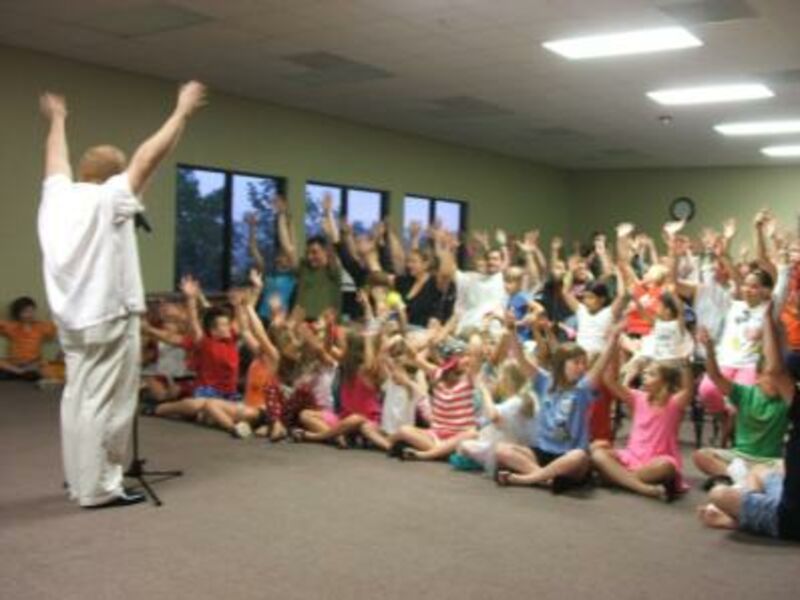 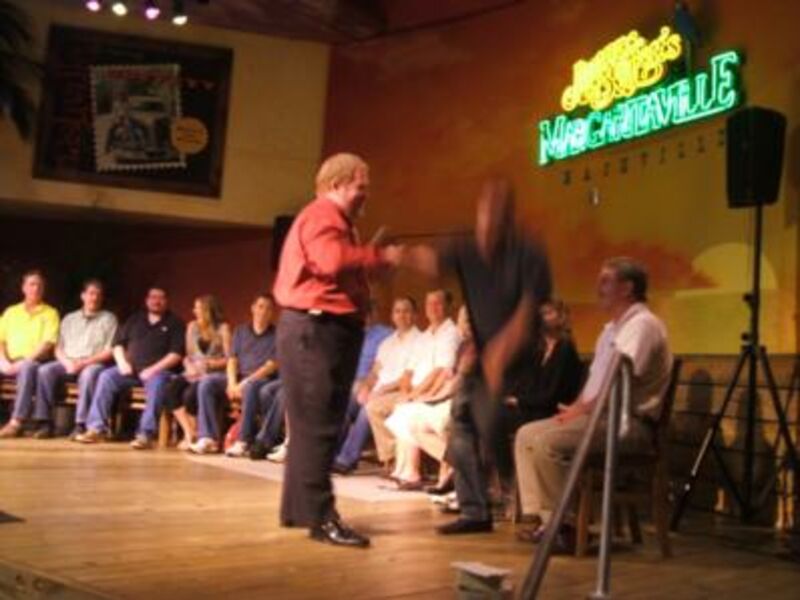 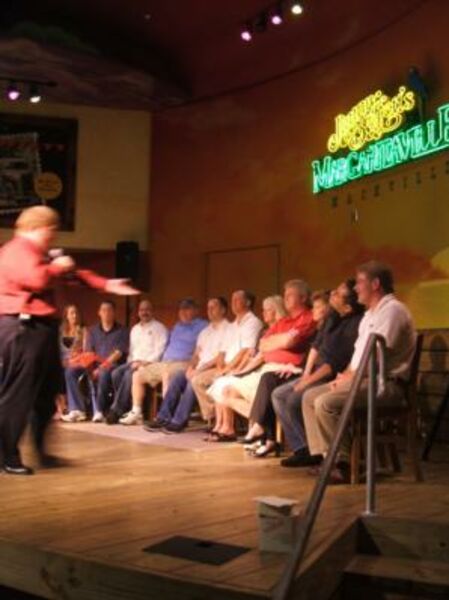