Hypnotist from Kirkland, WA - Will travel up to 3000 miles
30
56 VERIFIED BOOKINGS
MEMBER SINCE 2009
$250 - $3000 per event
VIRTUAL SERVICES OFFERED
Joe Black is the founder and owner of Black Magic Entertainment. Joe has been performing magic and hypnosis since 1996! His award winning performances have taken him all over the world as far away as Australia, Japan and Hawaii! Joe has also performed on America's Got Talent and entertained at every type of event one could think of from Corporate Parties, Grad Parties, Birthday Parties, High Schools, Middle Schools, Grade Schools, Boy Scouting Events, Summer Camps, Fundraisers, Fairs just to name a few! He's been trained by some of the best magicians in the world including Jeff McBride and Mark Wilson! What you will find significant about his performances is his nearly 20 years experience and his dedication to ensure your event is amazing and stress free!

While just staring out in the United States Marine Corps as a young Lance Corporal, a fellow Marine showed Joe a card trick. This was the first time Joe had ever seen magic up close! He found it amazing and he had to know how it was done! The secret was so simple. Joe now had to know how all magic was done!

One fateful day while walking down the street in Hawaii where he was stationed, Joe passed by a Magic shop and went in! He found a magician inside performing magic and selling tricks. The magician put a book called Mark Wilson's course in Magic in front of Joe and told him it was one of the best books out there to learn how to perform magic! Joe bought the book and set out learning how to perform magic quickly picking up the art form.

had large crowds of people surrounding him at parties when he performed his magic. He knew he was on to something. Shortly after that, he was transferred overseas, where there was very little entrainment for the troops. Joe went the USO club manager on base and asked him if he could put on a show for the troops. The manager agreed and Joe put on his first professional show. The night of the show the club was packed like sardines, standing room only. Joe had never really preformed as a professional entertainer before and suddenly found himself more nervous than he had ever been before. Up to this point in his life, Joe would have considered himself shy. He went on stage and wowed the crowed and received his first standing ovation, he was hooked. He knew then what he had to do with the rest of his life, perform!

Joe has now performed on some of the largest stages in the world including America's Got Talent and won the "Rising Star Award" two years in a row! He has performed at amazing events at several fortune 500 company parties, including Microsoft, Expedia, Frito-Lay and Kellogg! He has performed at over 100 grad night parties and hundreds of birthday parties, casinos, clubs and resorts! He now travels the world as far away as Australia, Japan and from coast to coast dazzling audience everywhere he goes!
(more)

Joe was excellent! From our first conversation on the phone right through to following up after the performance. Very talented individual who was able to tailor his program to meet our needs - even on the fly! Exceedingly professional, self-sufficient and an all-around nice person. We would not hesitate in either recommending Joe or having him back for a future event. Fantastic experience!

Joe was great. Everybody enjoyed the strolling magic show and loved they hypnosis show. We all had a great time and laughed a lot. We had really good feed back from everybody at our party. And got many laughs around the office for several days after.

Joe Black performed for a birthday party for my daughter, and I could not be more pleased. He was talented, professional, and did a great job handling some little-miss-know-it-alls who loved to shout out how they thought the tricks were done. The tricks were mostly classics I'd seen done before, but the execution was great, and all of us (both kids and adults) were thrilled for the full hour. He used plenty of humor and had a great attitude. 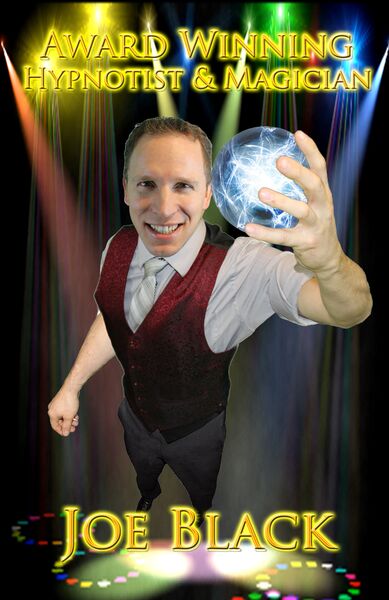 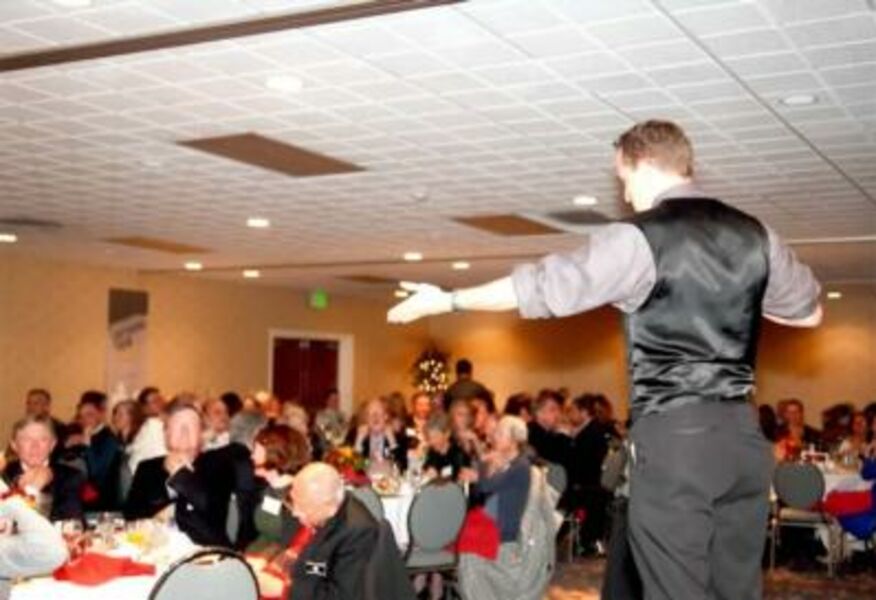 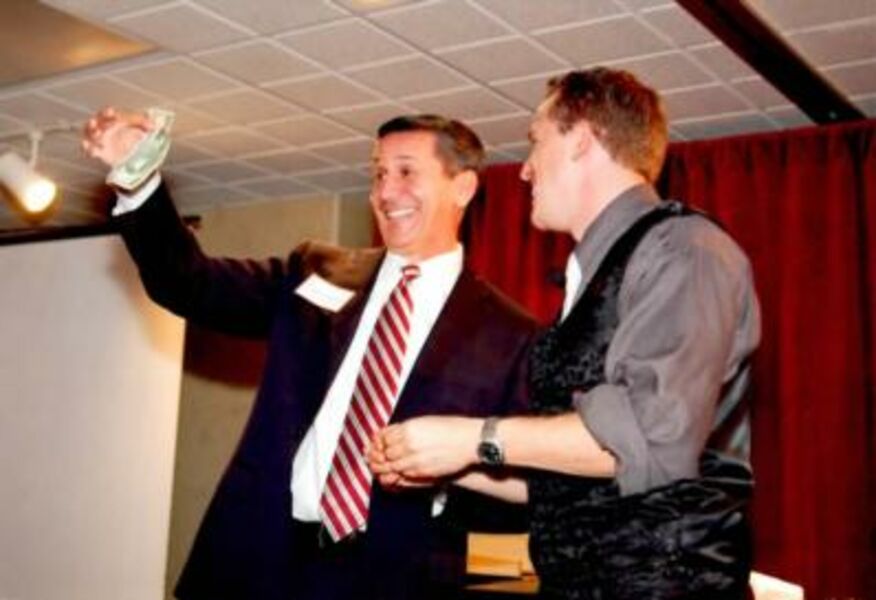 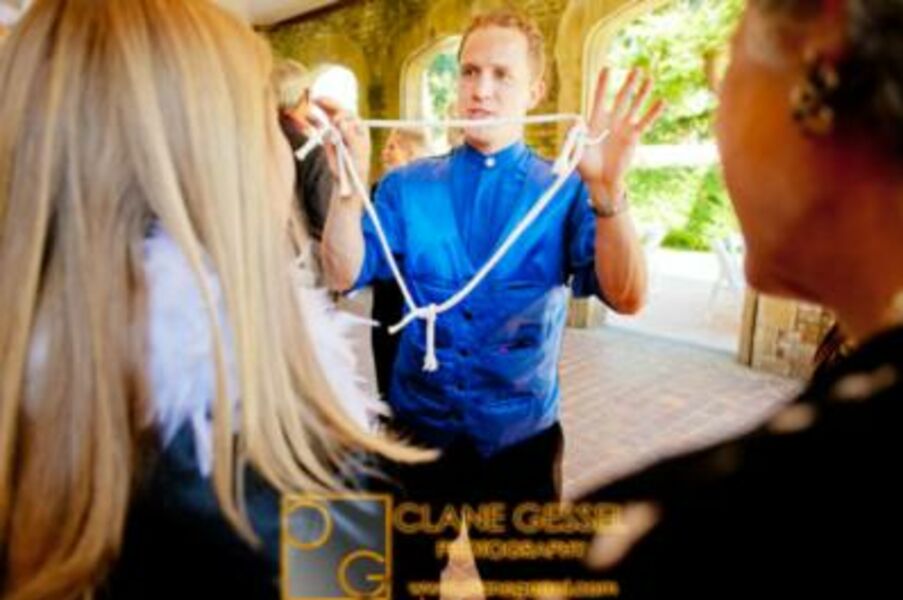 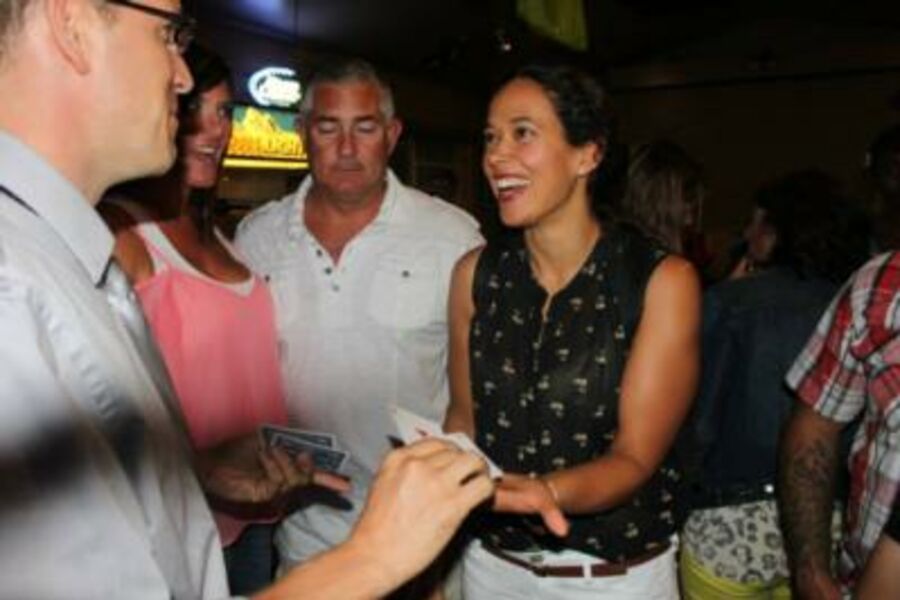 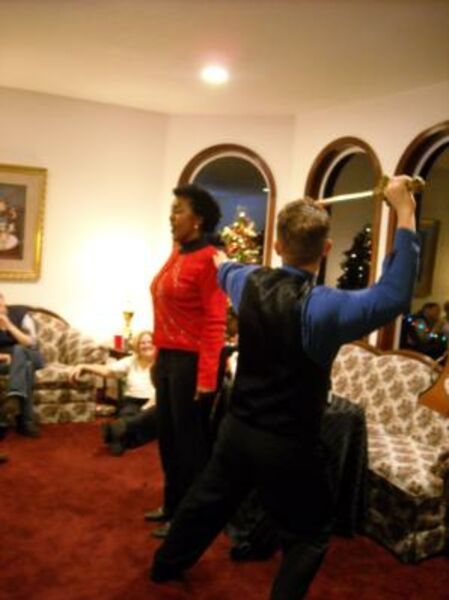 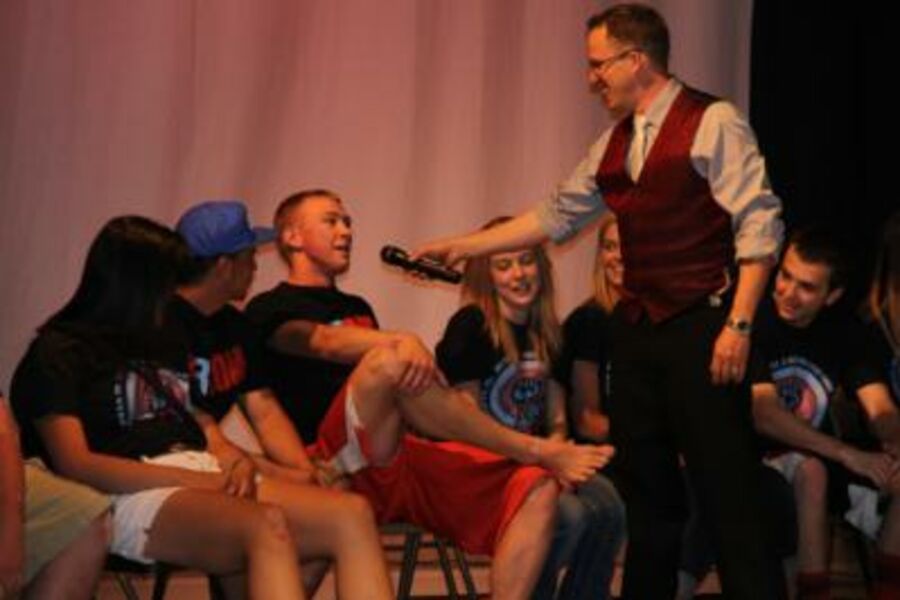 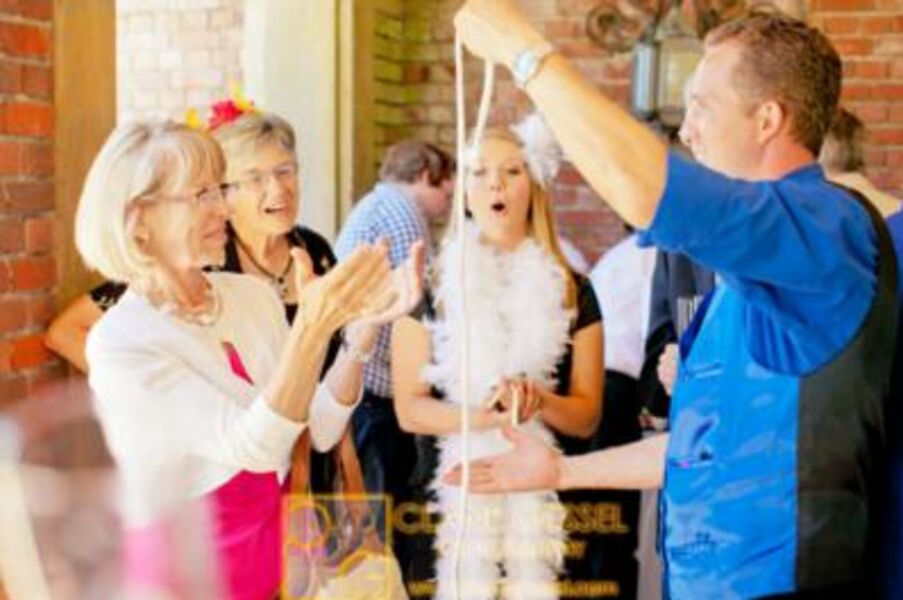 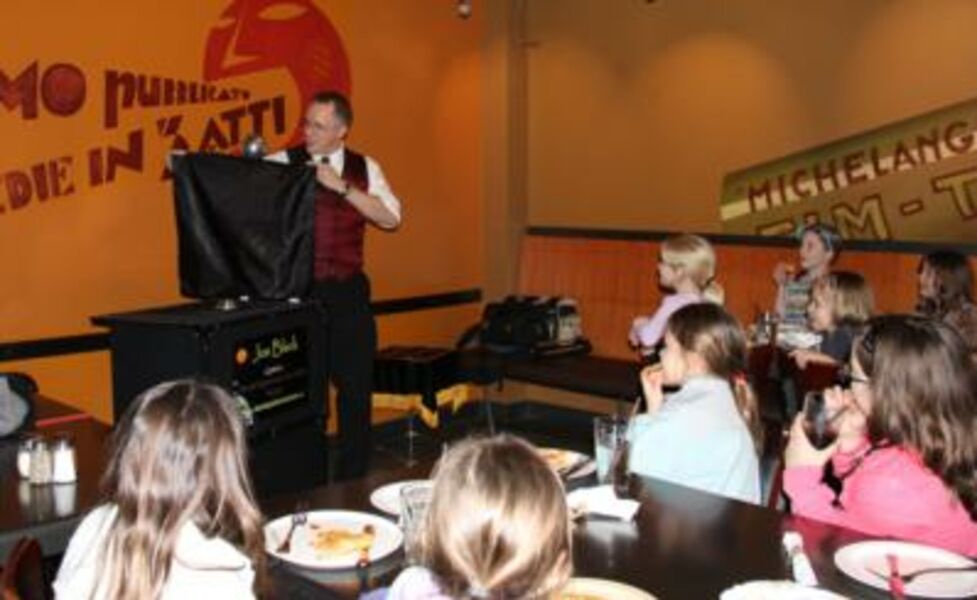 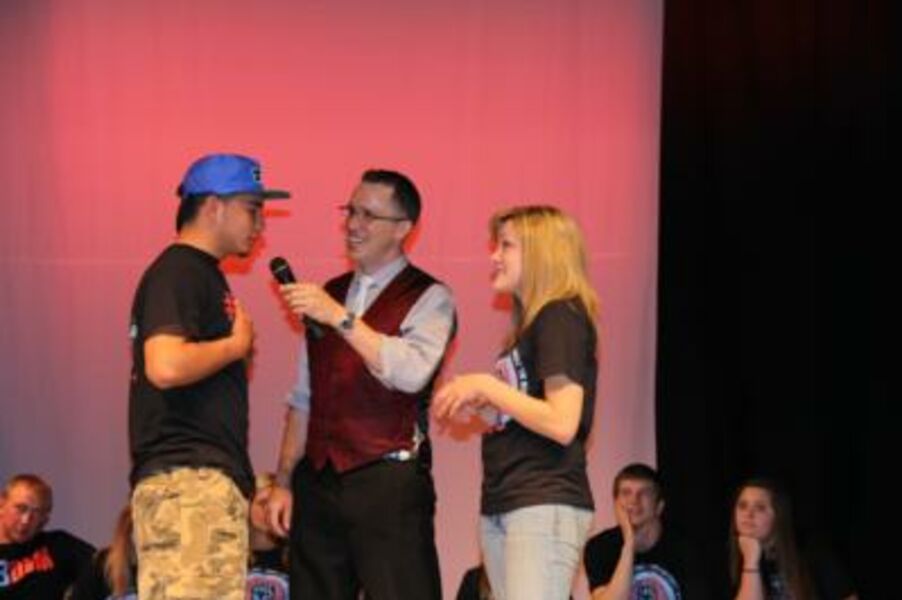 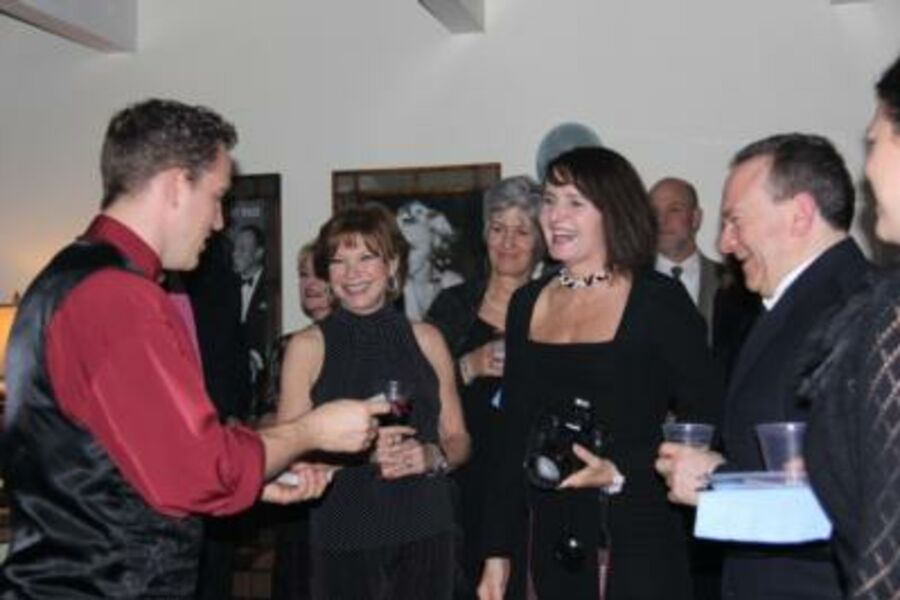 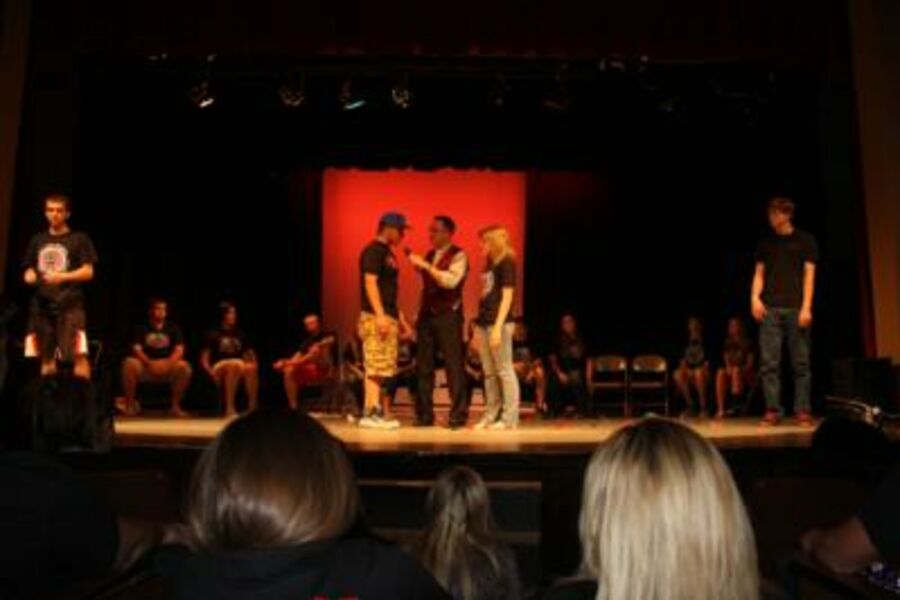 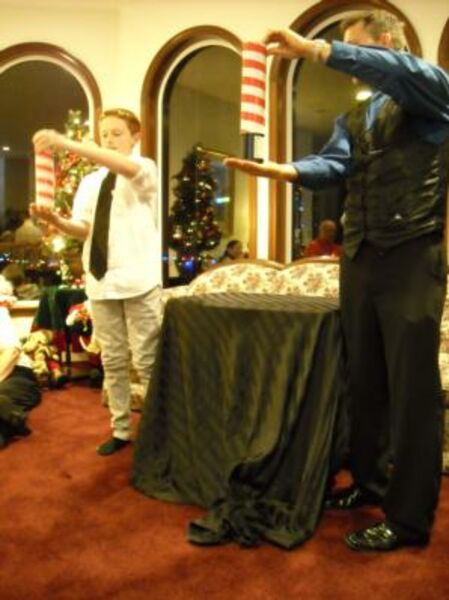 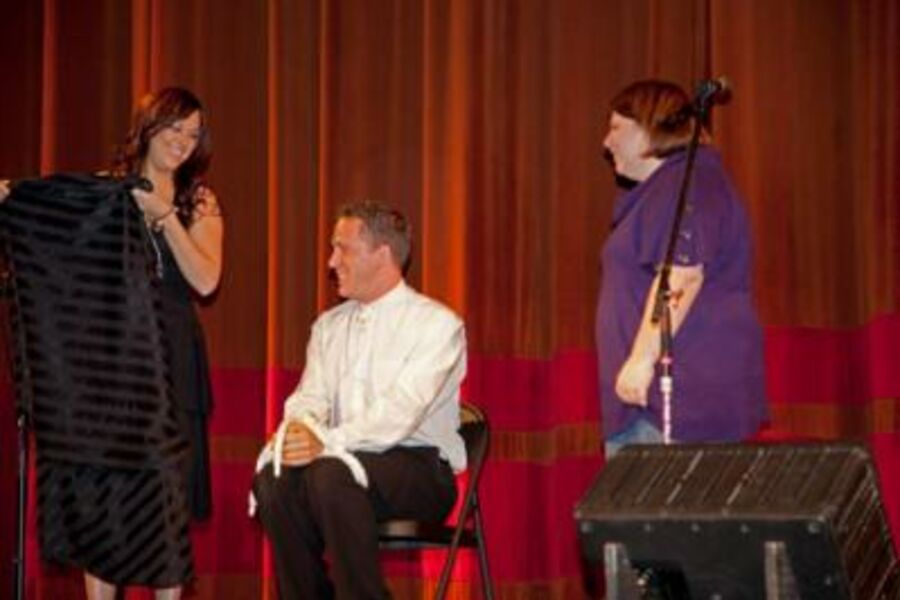