Hypnotist from Davenport, IA - Will travel up to 500 miles
7
9 VERIFIED BOOKINGS
MEMBER SINCE 2018
ACCEPTS ONLINE PAYMENTS
$500 - $2000 per event
ACCEPTS ONLINE PAYMENTS
There is a wide variety of entertainment options available for the event you are planning. There are many stand-up comics, musical acts, celebrity impersonators, etc. All of them entertain and they'll all do an adequate job... but in only one entertainment option do the members of the audience truly become the stars of the show. That option is comedy stage hypnosis! If you want to make your event one of a kind, one that will be talked about and laughed about for a long, long, time, then let's do a comedy stage hypnosis show!

I became a comedy stage hypnotist for one simple reason- to have fun! Since the time I saw my first show, I have been fascinated by comedy hypnosis and the unpredictable outcomes it produces. Each show is truly different and frankly, it's impossible to predict how things will go prior to a show! It's that unpredictability that makes performing a comedy stage hypnosis show incredibly challenging. It also makes a show that's done well incredibly rewarding! I have as much fun as the volunteers or the audience members. I think that comes through in the shows that I do.

I'll provide a one-of-a-kind, hilarious comedy stage hypnosis show specifically designed for your audience. The show is typically an hour to two hours long. We'll get started with some basic education about hypnosis which is designed to put people at ease with the concept of volunteering for the show. As a former schoolteacher, I sometimes use a "pop-quiz" format to develop audience participation. It is critical there is a high level of trust established between the hypnotist and the audience prior to asking for volunteers. After some basic education, we'll do some "suggestibility exercises" designed to engage the entire audience and to establish how hypnotic suggestions work. Once the audience is engaged and comfortable, I'll ask for volunteers from the audience who would like to be part of the show.

Perhaps the most intriguing part of the show is the hypnotic induction. People will literally move closer to watch their friends or co-workers transition from a fully conscious state to hypnotic trance. Once we've got our group of volunteers hypnotized, we will proceed through a series of comedy routines. The volunteers are really the stars of the show. Without them, there is no show. We'll use music and props to enhance the experience for both the volunteers and the audience.

After we've had fun working through our routines, I'll work with the group of volunteers on an individualized, positive post hypnotic suggestion. Recognizing the tremendous power that hypnosis has to positively influence our lives, I 'll have each volunteer focus on an area in which they would like to personally improve. Working in their subconscious mind, I'll leave them with an instruction on how they and they alone can make that improvement in their lives. After that, I'll send the volunteers back to the audience with a "fun" post-hypnotic suggestion that they will carry out after they are out of hypnosis and back in the audience.

I make an open promise to my volunteers that I will never humiliate anyone. Each show is appropriate for the event and the audience. Our collective goal is simply to have a great time. Humiliating or embarrassing someone isn't any part of what I want to do.

Each show is unique. They're unique because I design each show for the specific audience and they're unique because each group of volunteers is very different. Those differences make each show a true adventure. No two shows are or ever will be the same! What makes a comedy hypnosis show so entertaining is the fact that average people become the stars of the show!

If you're looking for entertainment that will make your event one of a kind and leave your audience laughing in their seats, give me a call. We can make it happen!
(more)

Tom and his wife Lisa make an awesome team! Tom's hypnosis was entertaining, original, and so fun! Everything went perfectly, we appreciated how accommodating Tom was with our group. Thanks!

I have never had to hire a Hypnosis before and wasn't real sure how to choose who I would like to hire. I picked Tom Roth and I am so happy I did. He was awesome and the show was outstanding. Everybody was so entertained and it was the best conference that we have ever had. I would hire Tom again in a heartbeat.

Thanks for the kind words, Sherri! We had a great time and I probably enjoyed the night as much as anyone! 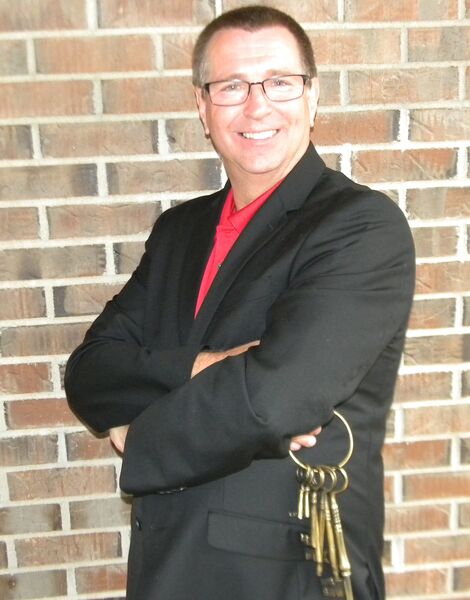 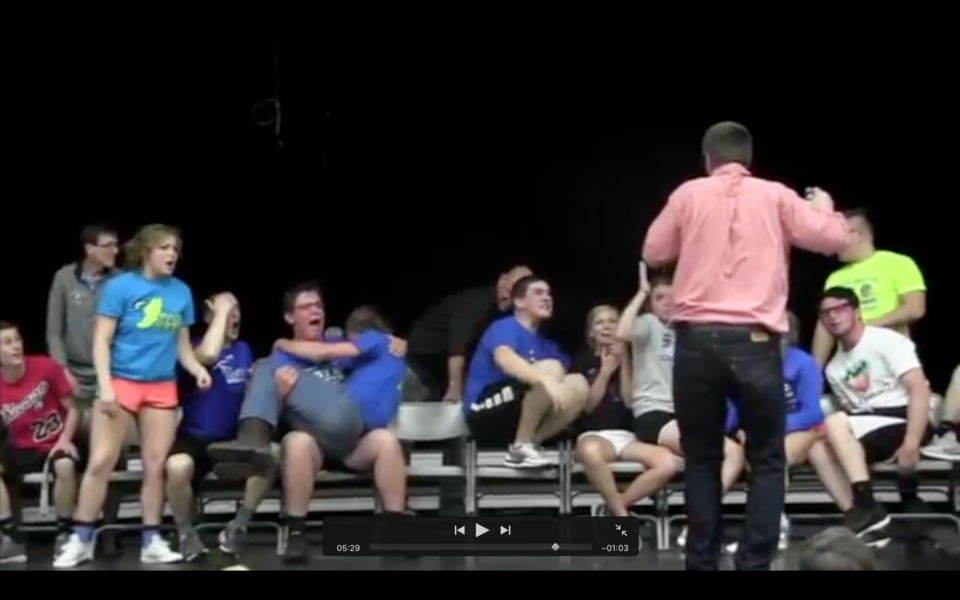 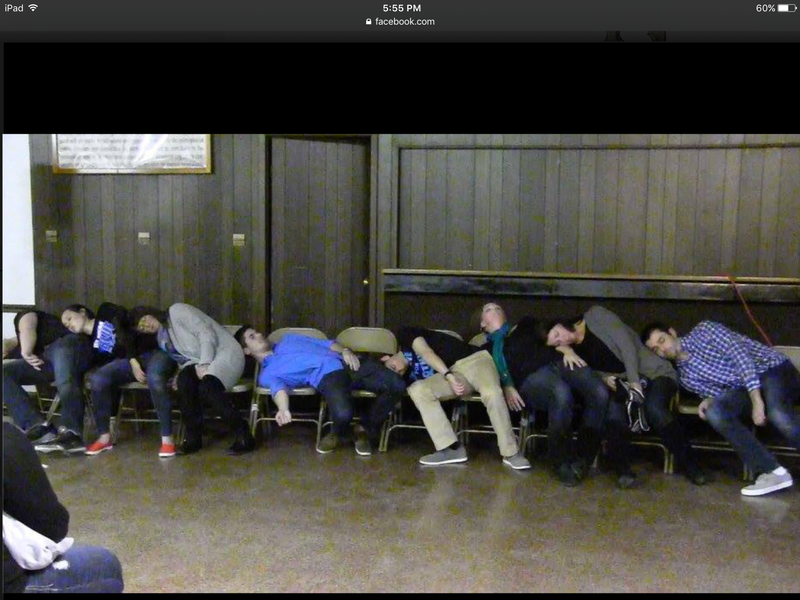 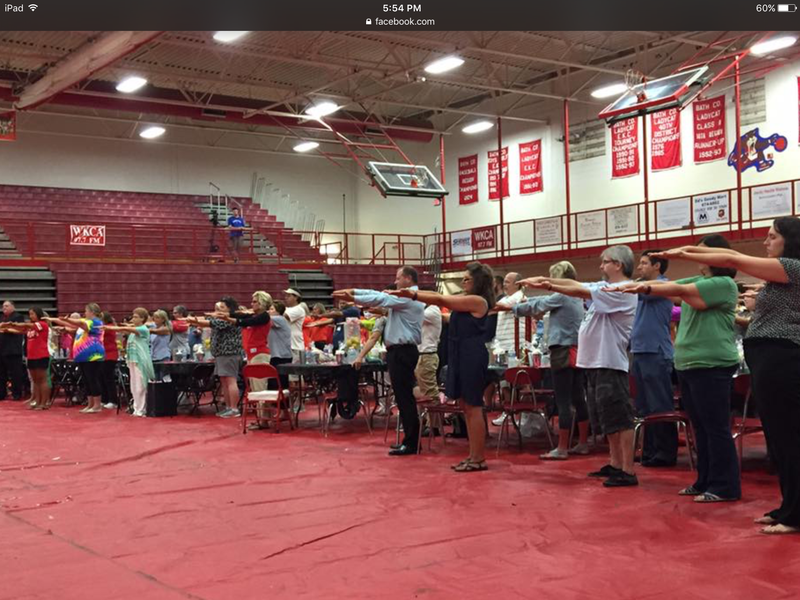 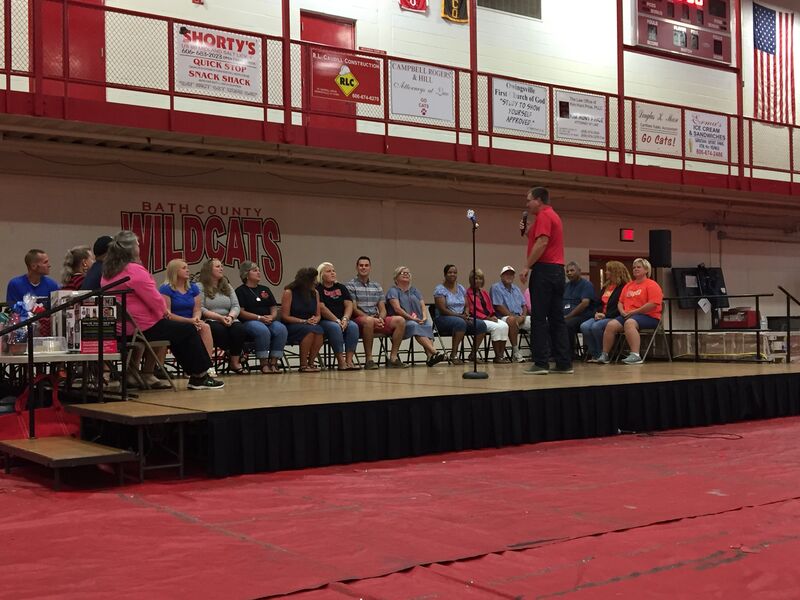 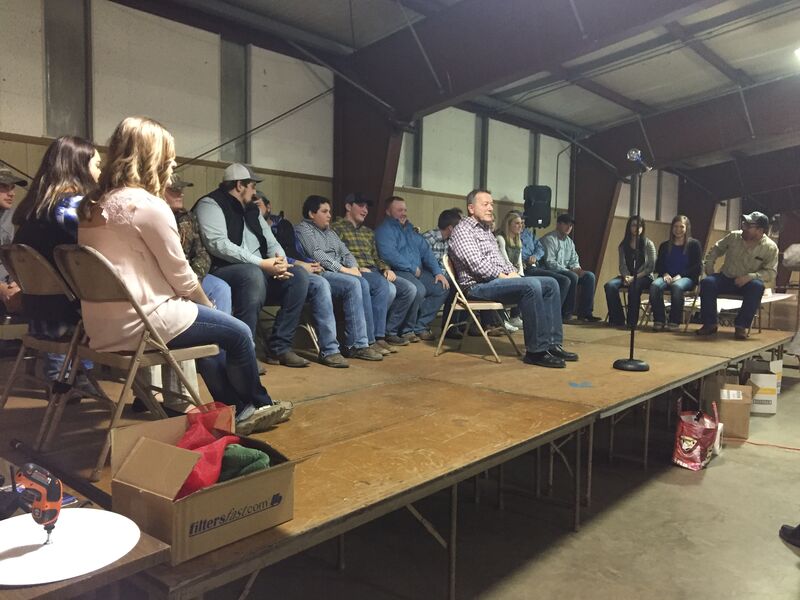 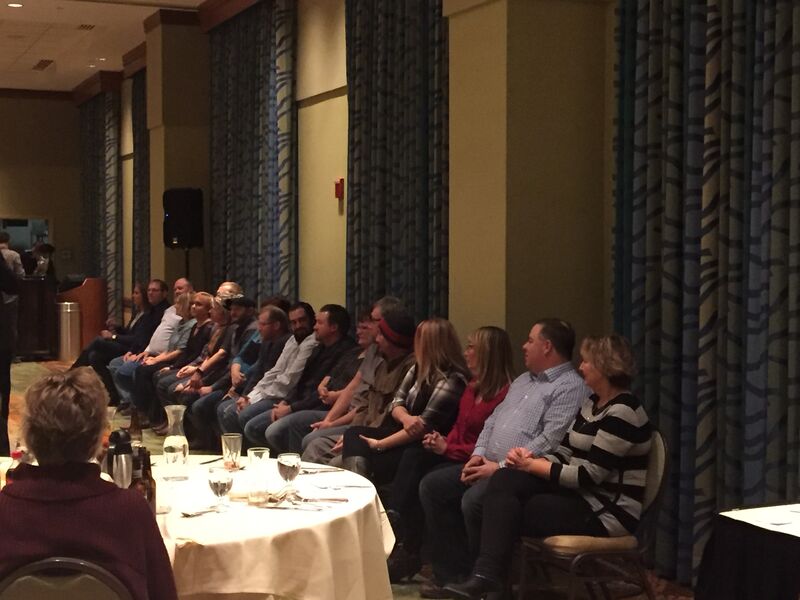 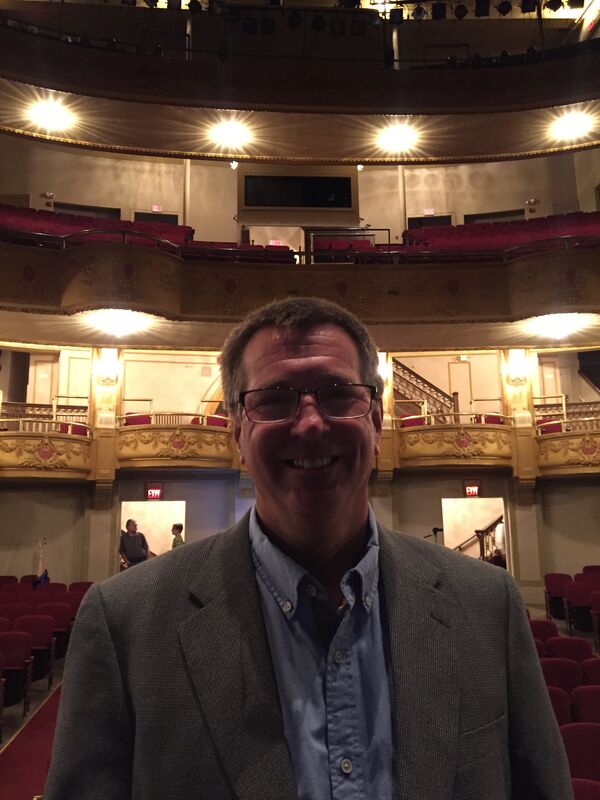 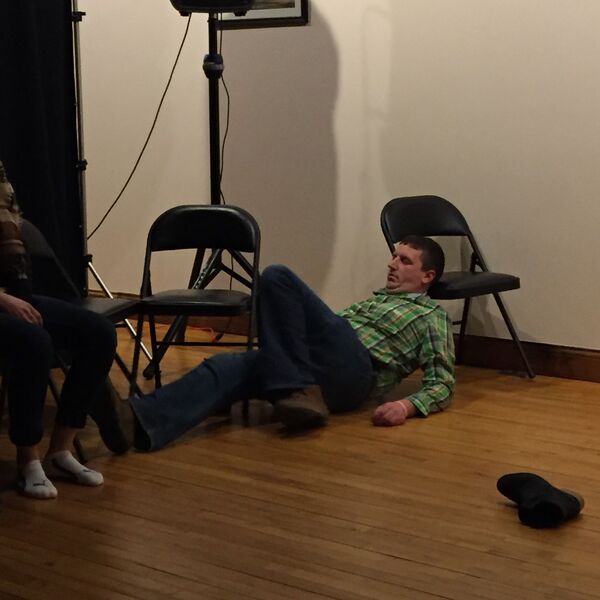 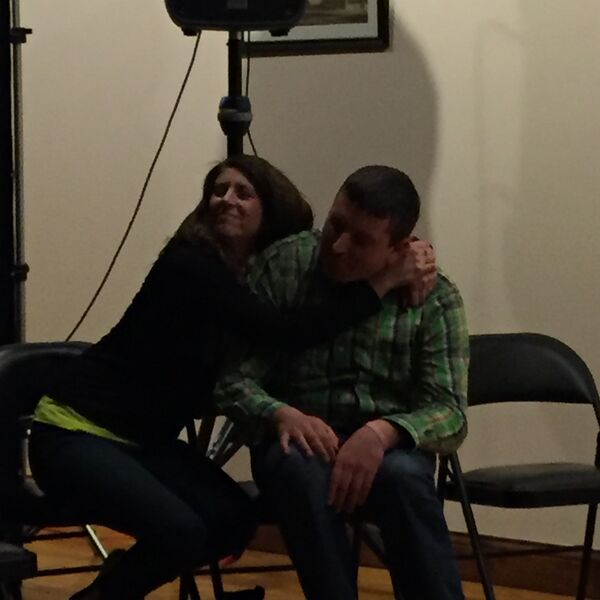 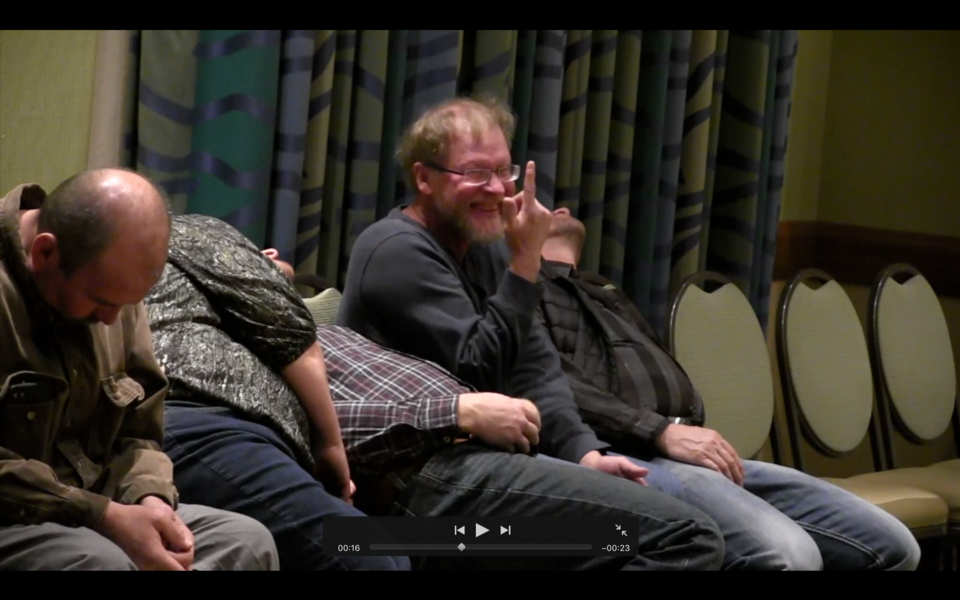 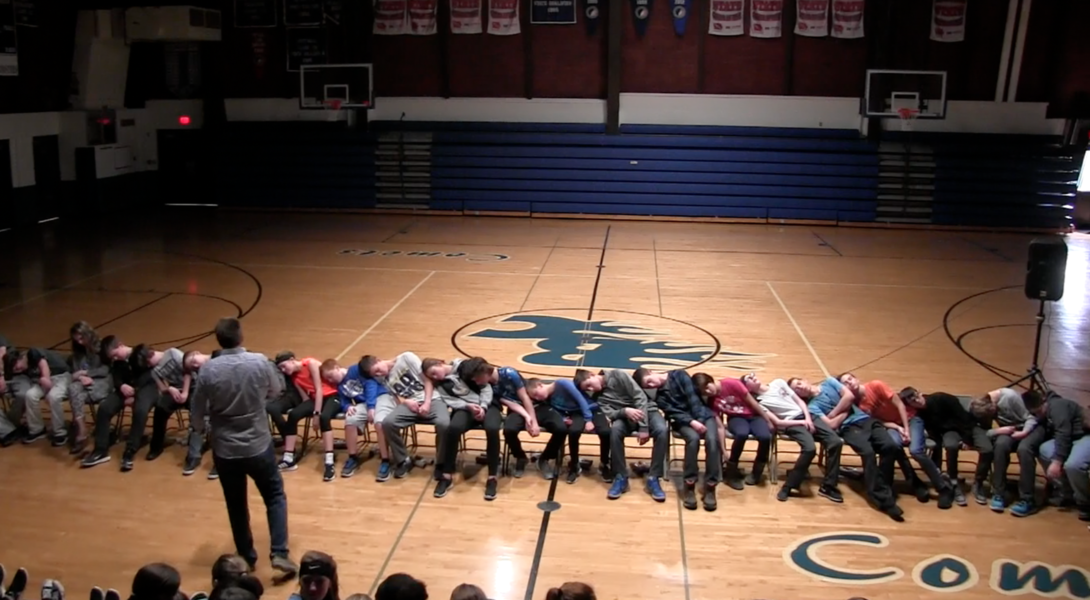