Elvis Impersonator from Los Angeles, CA - Will travel up to 3000 miles
100
166 VERIFIED BOOKINGS
MEMBER SINCE 2008
ACCEPTS ONLINE PAYMENTS
BOOKED 1 day ago
$250 - $5000 per event
ACCEPTS ONLINE PAYMENTS
VIRTUAL SERVICES OFFERED
I have performed at the 75th birthday of Former-Russian president Mikael Gorbachev. Recently, performed in front of 10,000 people as an opening act for the rock band "Good Charlotte" in Central America.I have also co-starred on the N.B.C. hit TV show, "Las Vegas" as an Elvis tribute artist. Have performed performed worldwide in such countries as Japan, Philippines, Singapore, China, Hong Kong(3 times), Thailand, Puerto Rico, Bahamas, Ecquador, Canada as well as in the U.S. including all over Southern California. MY STYLE IS VERY FUN, HIGH-ENERGY with an emphasis on audience inter-action to allow those audience members that choose to and enjoy participating, to be a part of the shows' fun! I RESEMBLE ELVIS WHEN HE WAS YOUNG AND IN GREAT SHAPE as I am 6 ft. tall and 175lbs. NO WIGS and a natural look. I have all the outfits, White jumpsuit (Eagle/Aloha suit with sequins), Black leather, Gold jacket and the famous "Jailhouse Rock" movie suit. IN ADDITION TO ELVIS, I ALSO DO A JOHN TRAVOLTA TRIBUTE OF BOTH the DISCO '70's "SATURDAY NIGHT FEVER" & "GREASE"-1950's. I HAVE DONE A DIRTY DANCING SHOW AS "PATRICK SWAYZE" ALSO and twice done a "DEAN MARTIN-RAT PACK" PERFORMANCE.
(more)

Fantastic ! George got the audience involved with the music and lyrics, we might think Elvis has really returned.

George was the highlight of the entire party! We hired him for my mother's 70th birthday party and she could not have been happier. He was engaging, funny, talented, and an overall great entertainer. He was accommodating with our requests and really made the birthday girl feel special. The whole crowd got involved and sang along. He was the perfect gift we could have given a to a life-long Elvis fan! Thanks George! 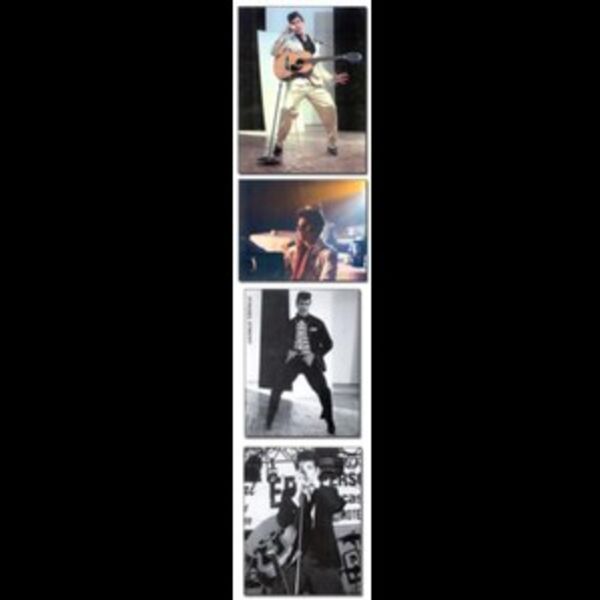 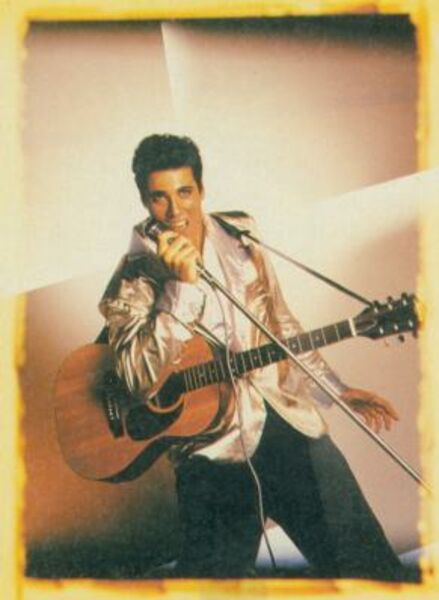 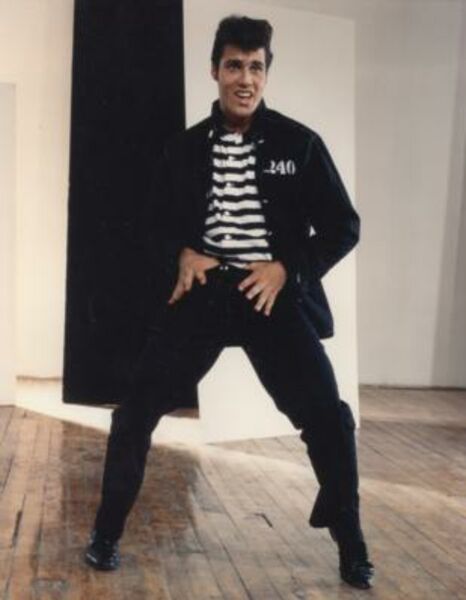