Jerry was awesome!!! He really entertained all ages at my party!!! Not only is he so talented but he really put on a great show and was a great sport!!! I was nervous because I have never hired an entertainer off of the internet but he was fabulous and talented. Every guest at my party thanked me for providing them with such a great fun day!!!! I would recommend him to all!!! Carol Barclay Westmont IL

Jerry was great! our reunion attendees really enjoyed his performance. Jerry was very accomodating and sang many requests. We received many compliments on Jerry's behalf long after our reunion Thank you

I knew I had hired the right guy from the moment his show started, but what realy made me know Jerry was putting on a great show was when people were coming up to me during and after the show asking " where did you find this guy, he is fantastic" I told Jerry I wanted to have a show like 60's Vegas and that just what Jerry delivered. We had a crowd of people from 90 to 25 years and everyone of them loved the show. Jerry did the Rat Pack, Tom Jones and to finish it up he did Elvis , which brought the house down and had everyone yelling for more. GigMasters and Jerry Armstrong delivered what they promised and More. Thanks again. 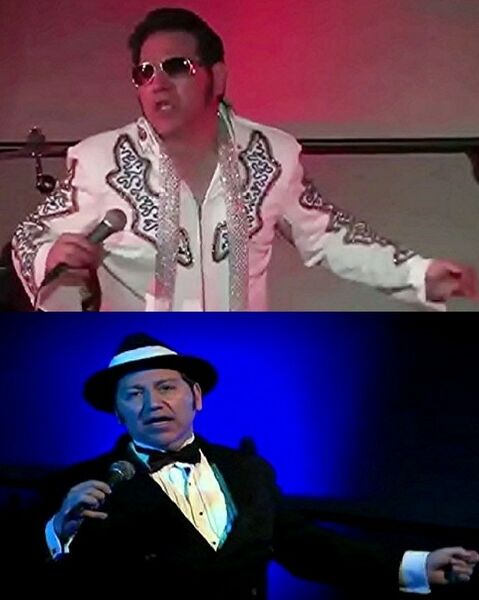 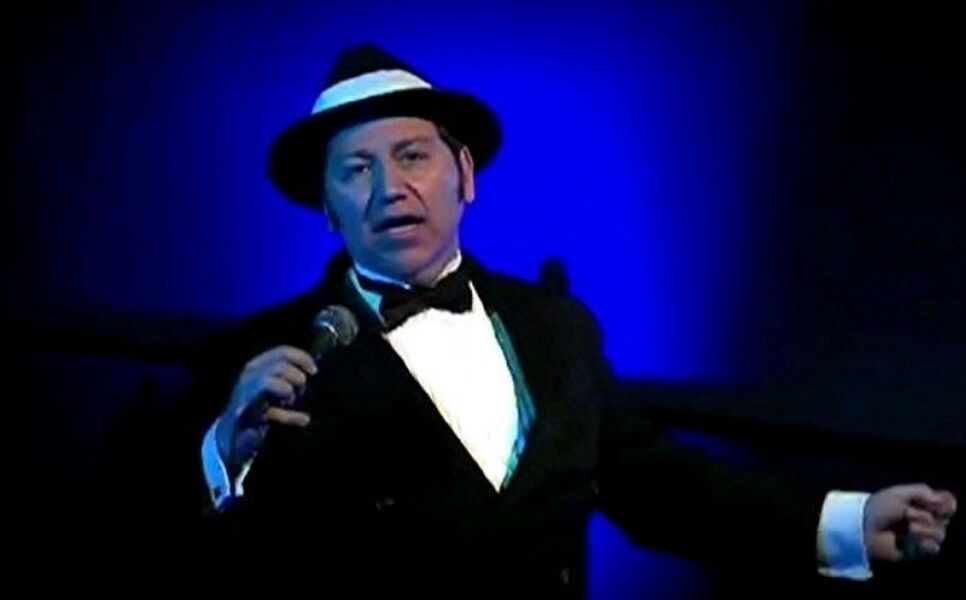 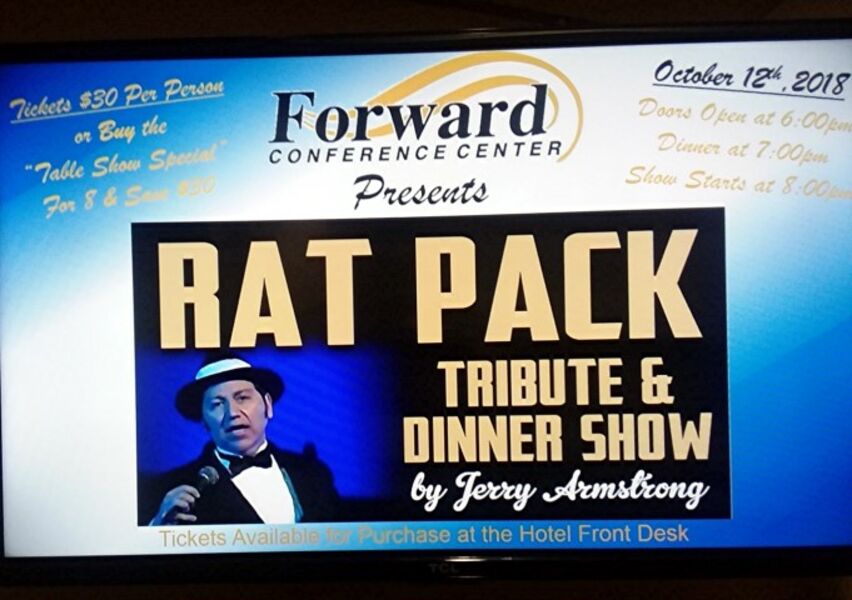 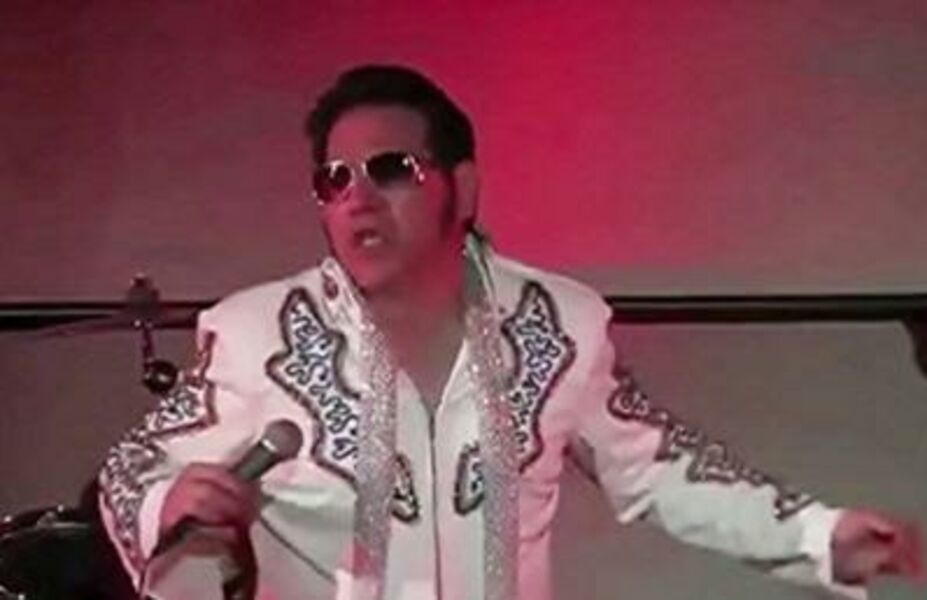 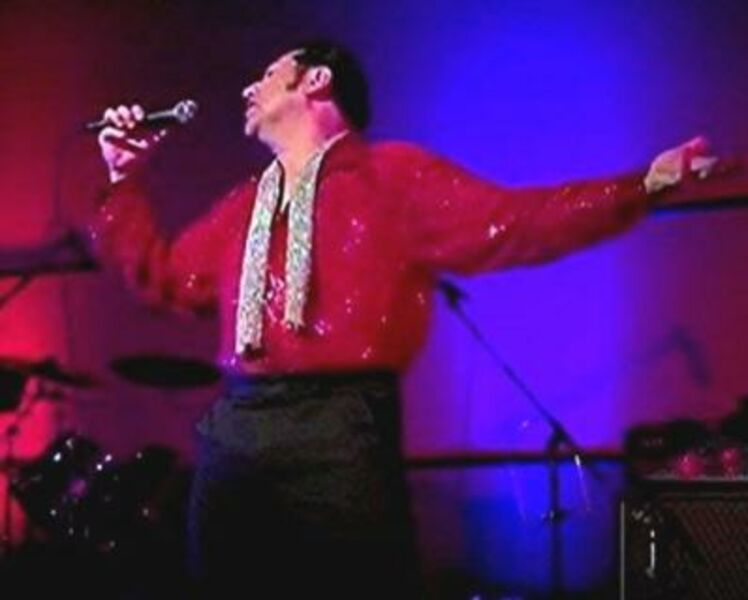 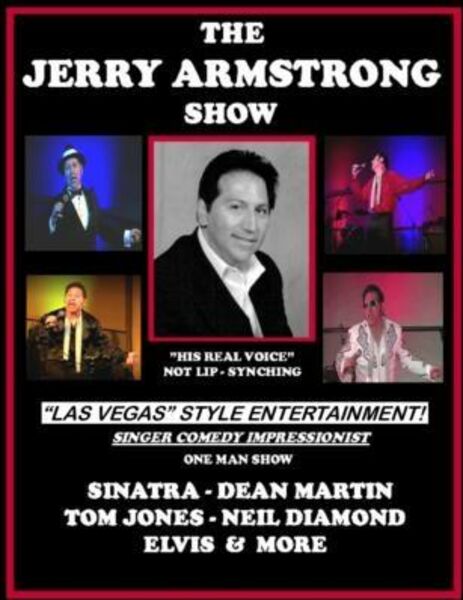 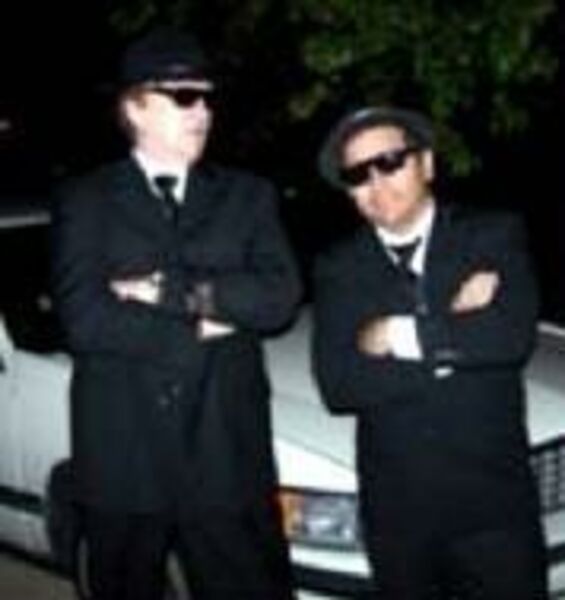 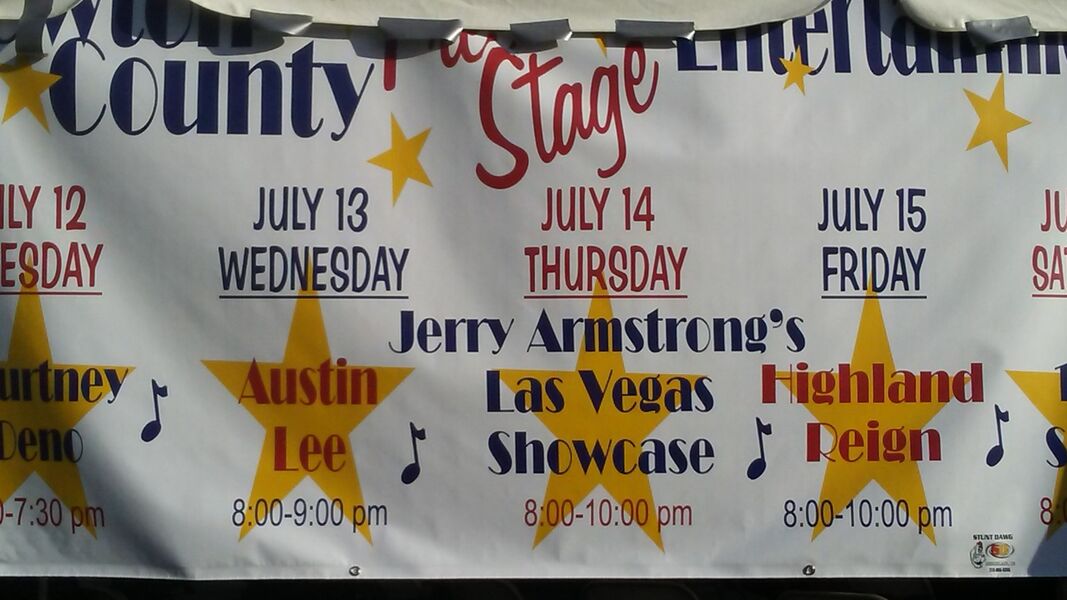 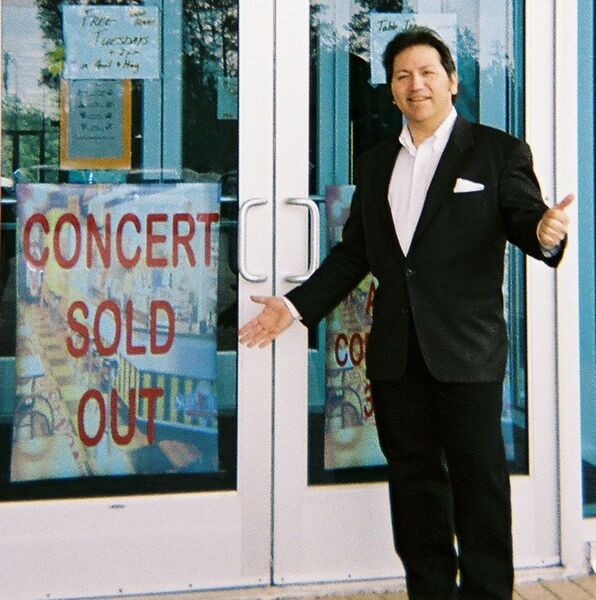 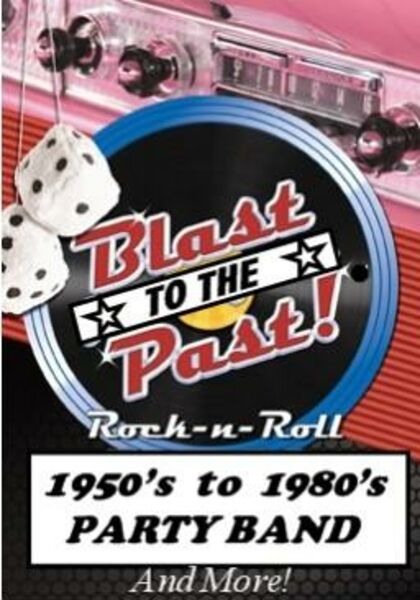 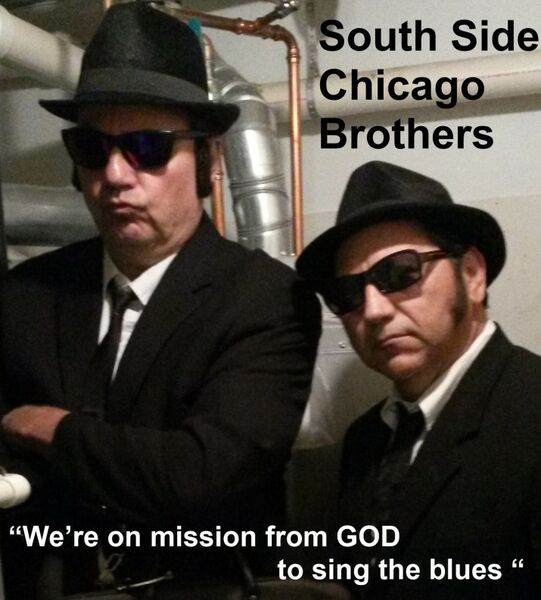