33
50 VERIFIED BOOKINGS
MEMBER SINCE 2009
$800 - $7000 per event
VIRTUAL SERVICES OFFERED
CAN WE TALK!!! LINDA AXELROD is one of the most versatile performers around, entertaining audiences from LA to NY! Performing hiliarious Stand Up, Emcee and Red Carpet. Conquering her audiences with the same inimitable Joan Rivers brand of sassy comedy in her take-no-prisoners style. Riffing on celebrities, politics, and current events and gives the ladies and the men the lowdown on love, marriage, money – and how to make the most of all three! Why not have the top Joan Rivers impersonator!!! Linda was featured in the Washington Post newspaper as the TOP Joan Rivers impersonator. Filmed for GEICO Insurance, all their in-house commercials as Joan Rivers, in addition to commercials for Nissan Motors. Linda performs as Joan for the official Academy Awards / Oscars fund raiser hosting and performing. Has appeared on the The Today Show, Rachael Ray Show, Jon Stewart's The Daily Show, numerous clubs, corporate events and private parties.

Linda acquired her stage presence at an early age as a winner of numerous state and national beauty pageants. She subsequently developed a talent as an actress, performance artist and celebrity impersonator under the tutelage of such famous directors as Woody Allen, Brian DiPalma and Steve Buscemi. LINDA has appeared in feature films, television, theatre and corporate events.

According to industry insiders, "LINDA'S better than the REAL thing and a lot nicer to work with".

Linda Axelrod is Joan Rivers! The look, the voice, the hair, lips and eyes. Linda is Joan! We had the best time with Linda performing as Joan Rivers at the Friars club. I have been in this business for the past 30 years and she does the BEST impersonation I have ever seen. Keep up the good work!
Michael Caputo, Friars Club


Linda Axelrod does a better Joan Rivers than Joan Rivers. Whenever I can be there, I will always make the extra effort to see her perform. She is amazing!!
Michael Tadross Exec. Producer Warner Bros. Pictures

Linda is a FABULOUS Joan Rivers. She filmed several skits for our company and not only wasLinda comfortable with the scripts but added some hilarious ad-libs. Some of our viewers thought we got the real Joan Rivers. Genuine entertainer. Linda is the best Joan EVER.
I would definitely work with Linda again!
Beth McGillen Writer/Director/Producer GEICO Insurance

Linda Axelrod as Joan Rivers was the highlight of our conferenc's comedy night. Over 2000 of my people were rolling in the aisles non-stop for 50 minutes. She looked exactly like Joan, sounded exactly like Joan and her mannerisms, timing and phrasing of the jokes was flawless. The material was also extremely current and we were pleasantly surprised by the tailoring of numerous segments of the routine to our group and the kind of work they do. Linda obviously did her homework on my group of health care professionals which included physicians, nurses, respiratory therapists and sleep technologists. Those tailored jokes were also excellent and when her show ended 2000+ people were on their feet, asking for more.
Bob Miglino ? Meeting Planner Annual FOCUS Medical Conference

Linda was amazing and the crowd loved her! She is one funny woman and added so much to our party as the MC and as a stand-up. I highly recommend her as a Joan Rivers personality for anyone who wants a fun party with a lot of laughs.

Thank you sooooo much. You and your staff are AMAZING! Love you. Looking forward to working together again.

Linda was truly amazing! She was easy to work with, cared about our event and professionalism was just outstanding. As far as performance, nailed it! She was a gem to work with and had our audience in stitches'! What a wonderful talent, plus just a great person to work and collaborate with-thank you again!

Thank you , Michelle! You are amazing! Loved working with you and so enjoyed meeting everyone else. Your hospitality is beyond. Hope to entertain for you again.

Linda was amazing! I threw an awards show themed party and she was spot-on in her Joan Rivers impersonation. She greeted guests on the red carpet and did a 10-15 minute stand-up set that was classic Joan, timely with current events, and included material customized to the guests. She truly was the hit of the party and I cannot recommend her enough! Prior to the event, Linda was also very helpful in offering advice on the schedule (how long to have the red carpet, when she would do her set, etc.). This really helped me in planning and finalizing the details of the evening. THANK YOU LINDA!!!!

Thank YOU, Jeremy! It was a blast! 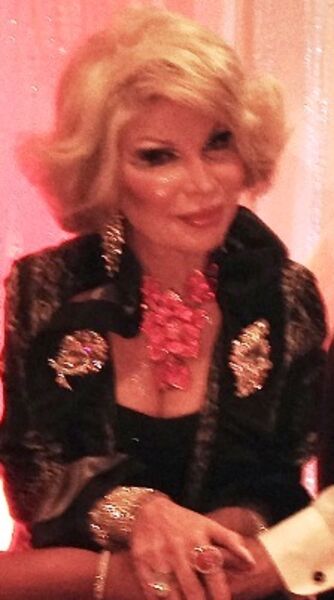 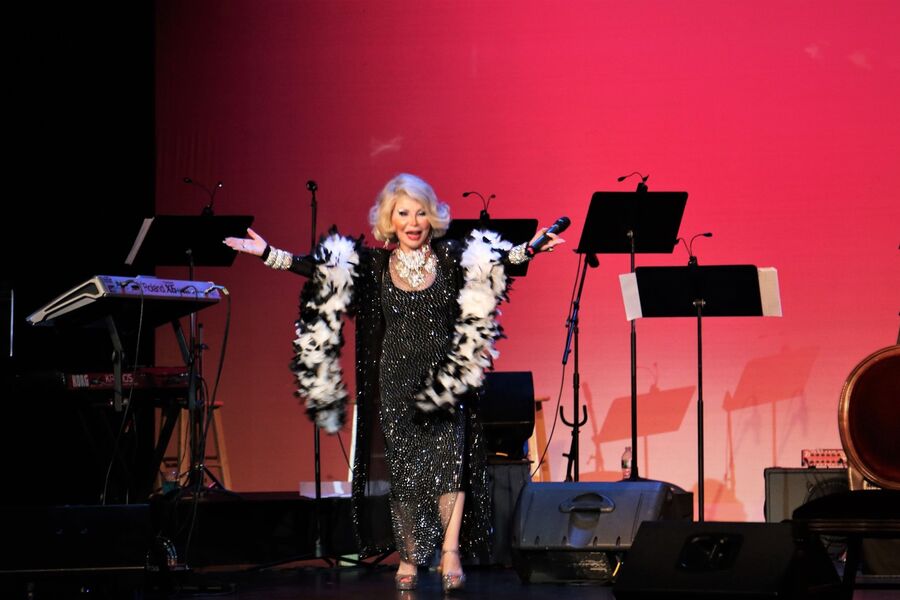 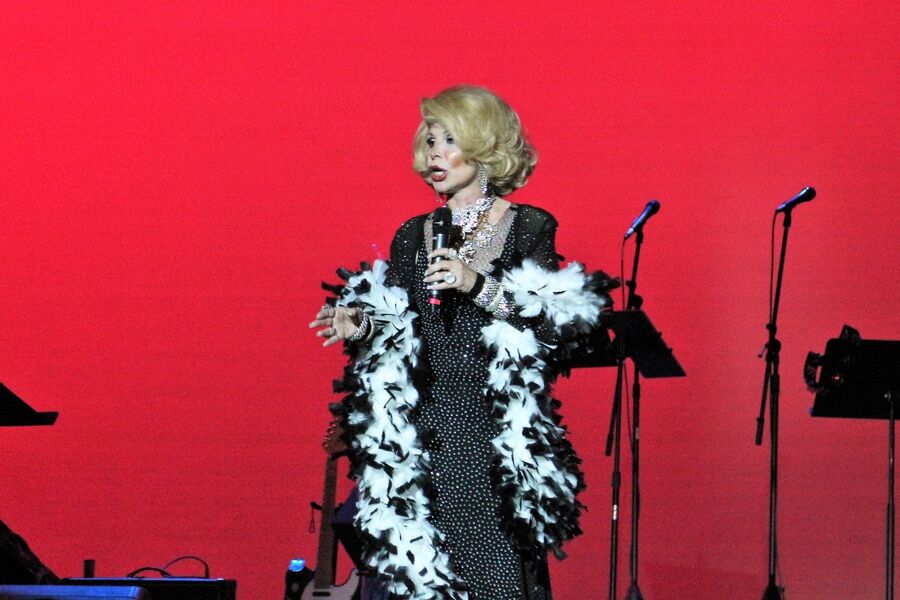 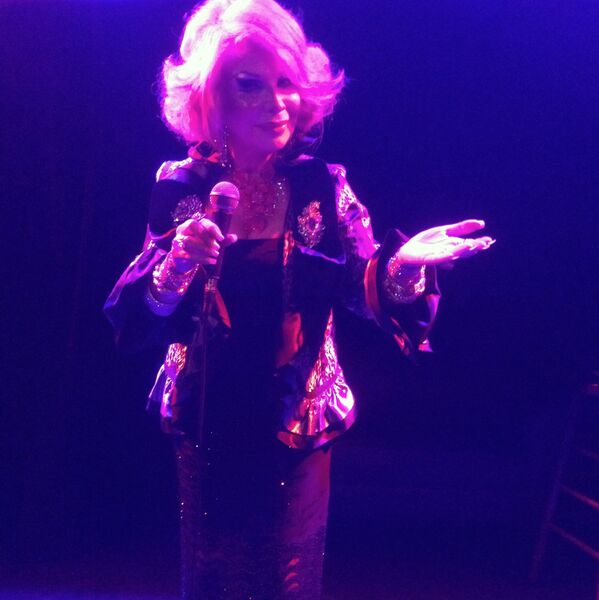 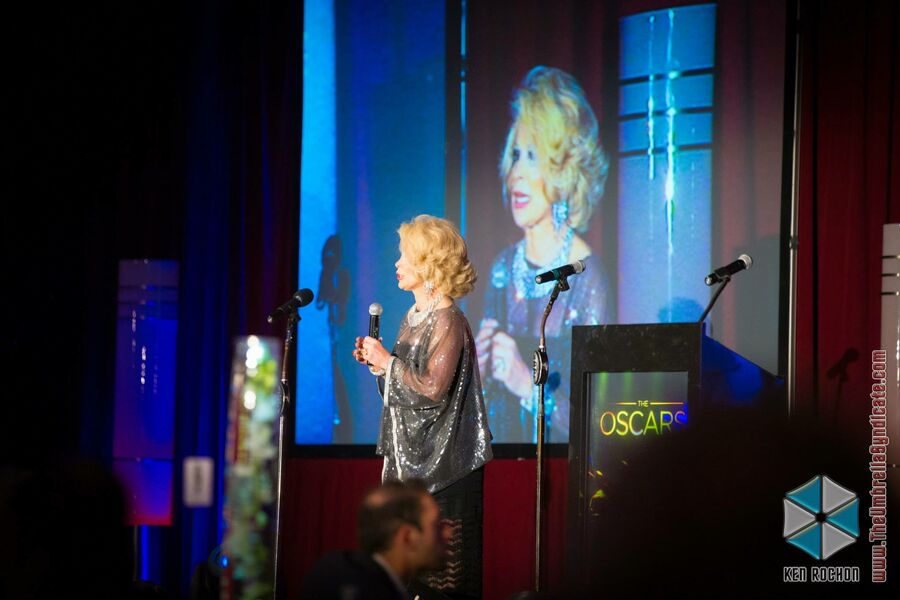 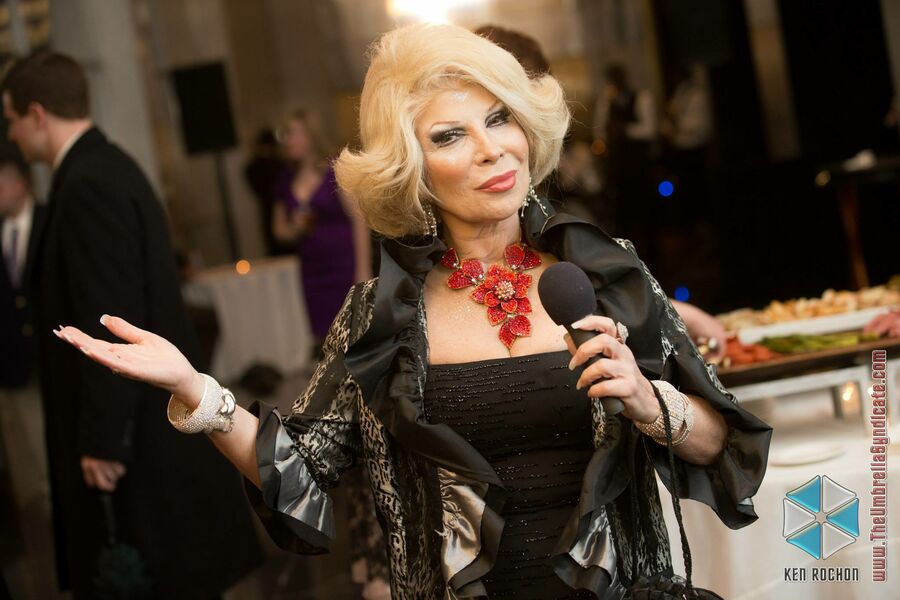 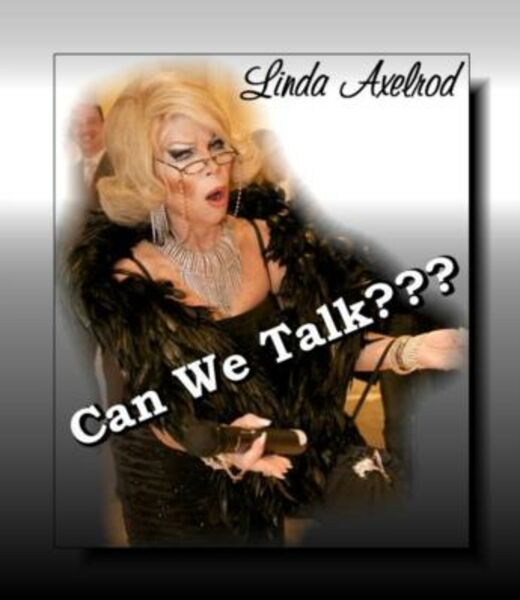 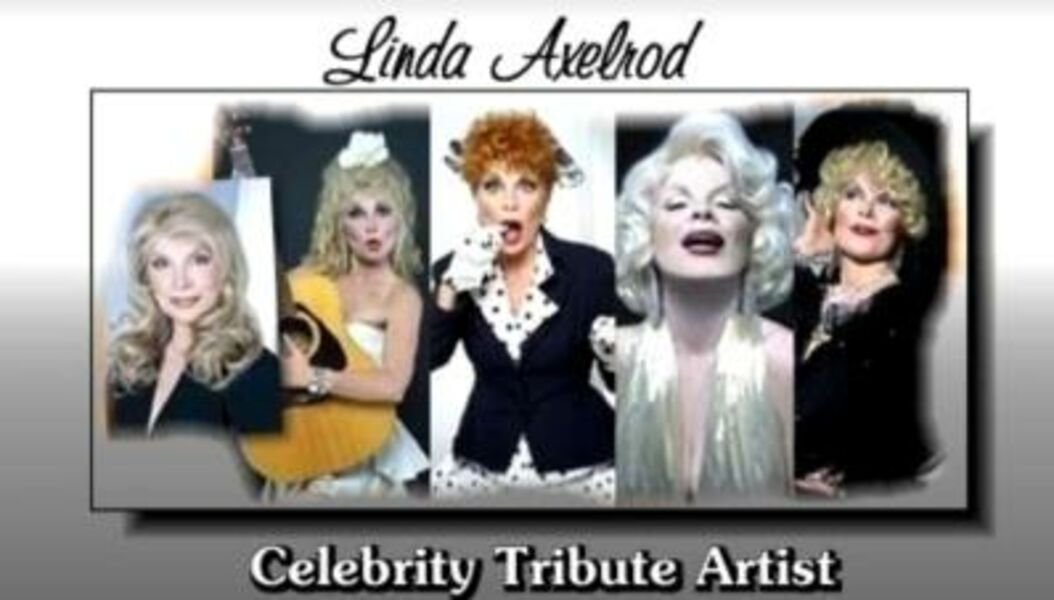 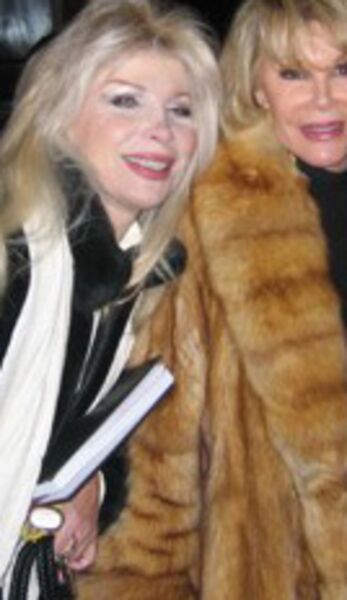 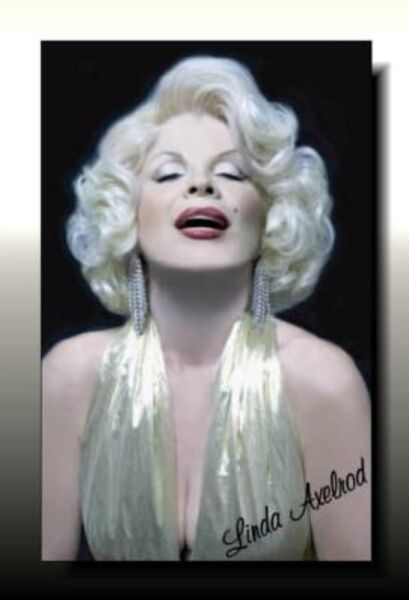 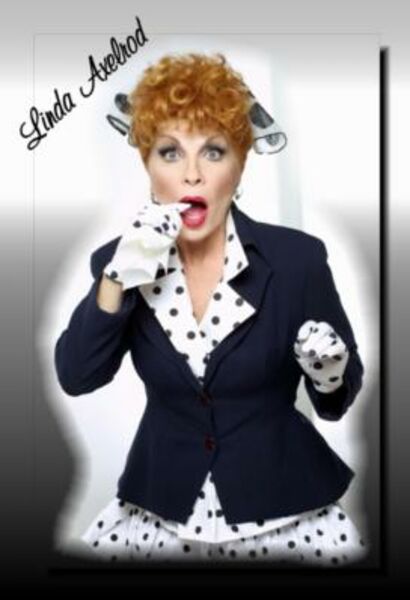 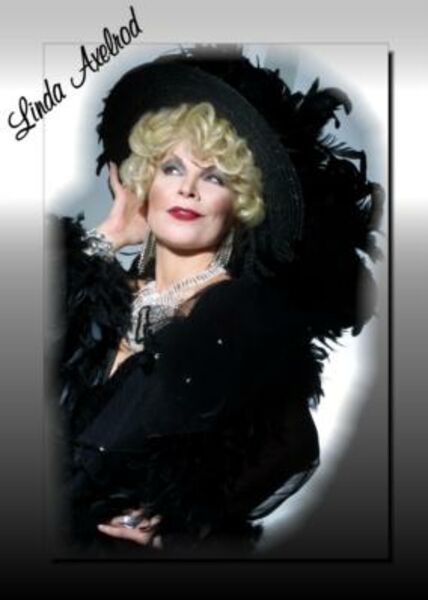 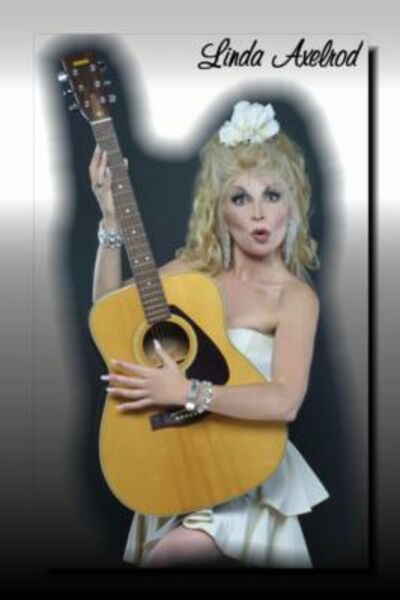 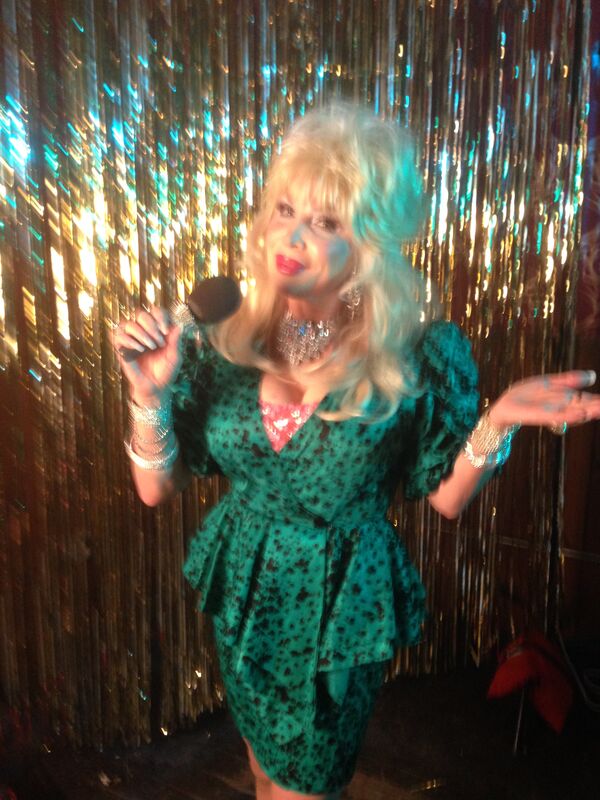 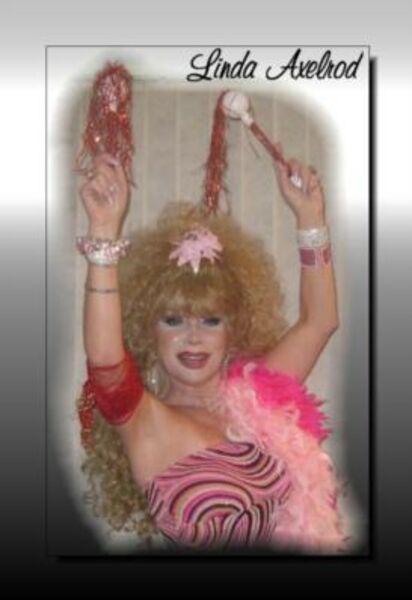 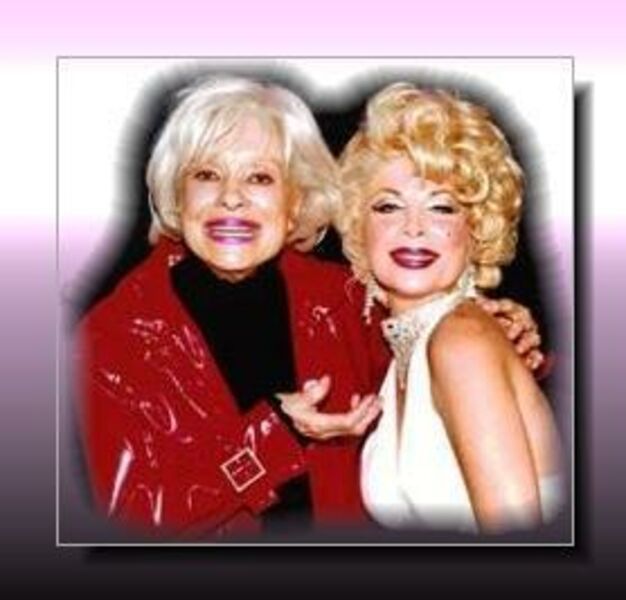 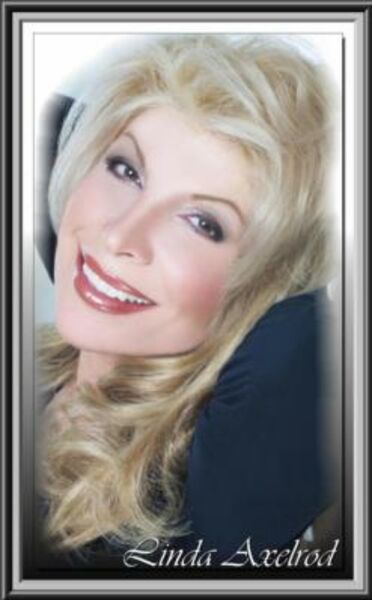 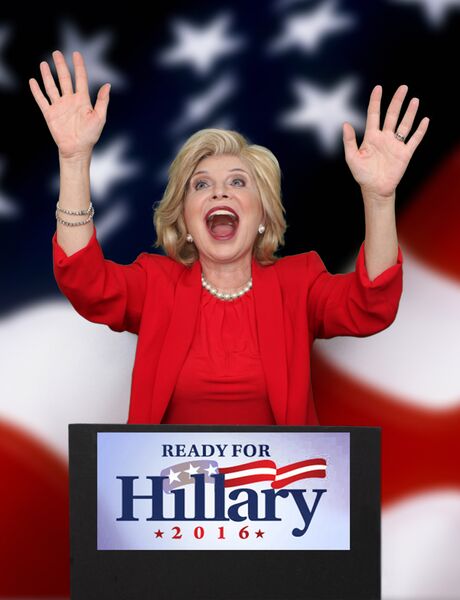