Impersonator from Addison, TX - Will travel up to 3000 miles
2 VERIFIED BOOKINGS
MEMBER SINCE 2004
$800 - $10000 per event
VIRTUAL SERVICES OFFERED
Sherrill Douglas is the most acclaimed impersonator/tribute artist for Patsy Cline, Dolly Parton, Loretta Lynn and Stevie Nicks of Fleetwood Mac.
For music, song list, current and past performances, please check out Sherrill's Gigmaster's website, Sherrill Douglas (no middle initial "R" in her name) or Sherrill Douglas.com

Additionally, she offers the "By Request Superstars Music Revue" where she performs as herself (in stage dress) a selection of over 200 # 1 hits from Classic Country, Classic Rock and Rock n' Roll. This is one of Sherrill's most popularly booked Shows. She offers a popular variety of music and can customize it to suit all occasions and tastes.

Sherrill also offers "Double Exposure", a 'legends style' revue including artists she impersonates along with others of the client's choice such as Johnny Cash, Frank Sinatra, Blues Brothers, Elvis, Willie Nelson, Roy Orbison, Cher, etc. She can provide the sound system and lights where feasible (2,000 - 20,000 sq. ft.)and will perform solo over recorded music or with a band (hers or yours) according to the needs and budgets of the event and venue.

Sherrill has a strong, velvet smooth voice and a wide (4 octave) range which enables her to sing all hit songs in the original key and original style of the original artist. Sherrill is also an accomplished original artist with her first original country CD making the top 10 on the European CMA charts in three weeks. She is in the process of releasing her second original CD, a country gospel CD and two advance pre-releases off of this CD are getting high airplay in the US.

Sherrill has also been inducted into the "International Old Time Country Music Hall of Fame" alongside of Lynn Anderson and Michael Martin Murphy.

Sherrill's credits include 6 weeks of sold out shows for the Tropicana Casino in Atlantic City, 40+ shows for the Isle of Capri Casino chain in IA and LA, Nugget Casino in Carson City, NV, Four Aces Casino in Deadwood, SD, Hard Rock Casinos in FL and OK, and 150 shows for most of the Indian Casinos in OK. Additionly, she is selling out theaters up to 1,000 seats in TX, IA, IN, PA, VT, CT, NY, NH, MD, SD, etc. She performs for many Fairs/Festivals, dinner theaters,corporate events, fund raisers and private parties.

Sherrill is known as "The voice of many faces who brings fun to life" and "The Queen of make-believe". Sherrill has a magnetic, comedic personality and is HIGH CLASS and HIGH OCTANE! She makes sure everyone has fun and will be talked about favorably long after the event is over. She is a real crowd pleaser and a big draw. Sherrill will make your event a party! Music is her life and a God-given talent and she loves to share it.
(more) 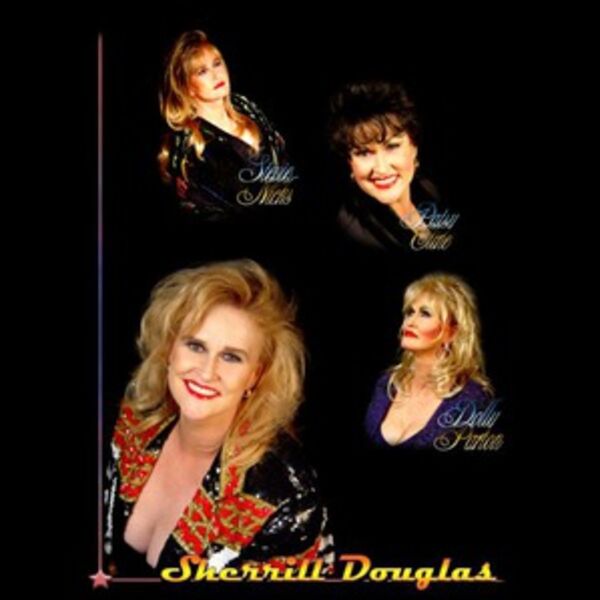 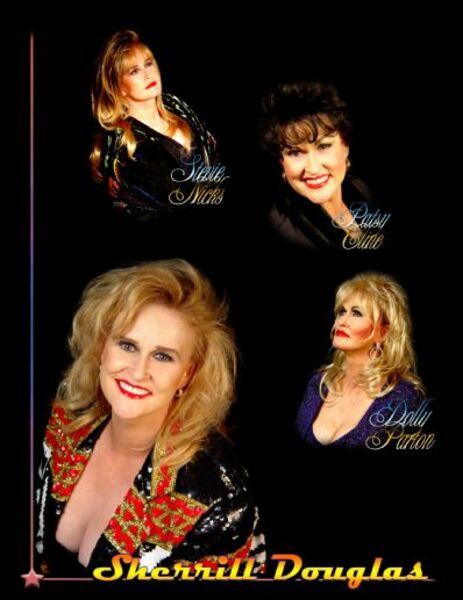 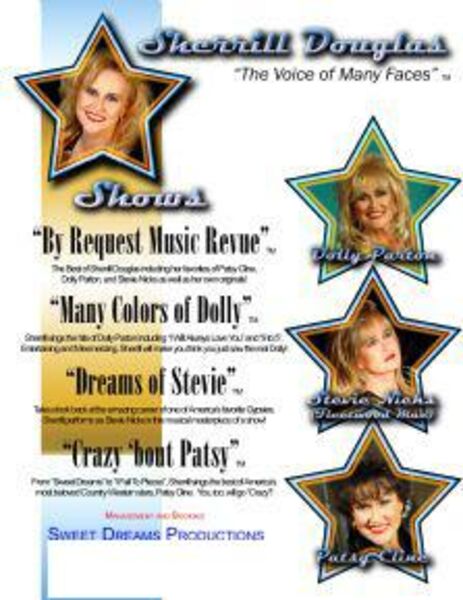 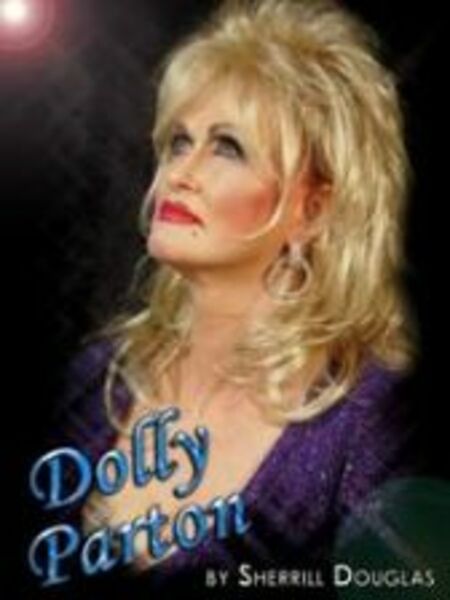 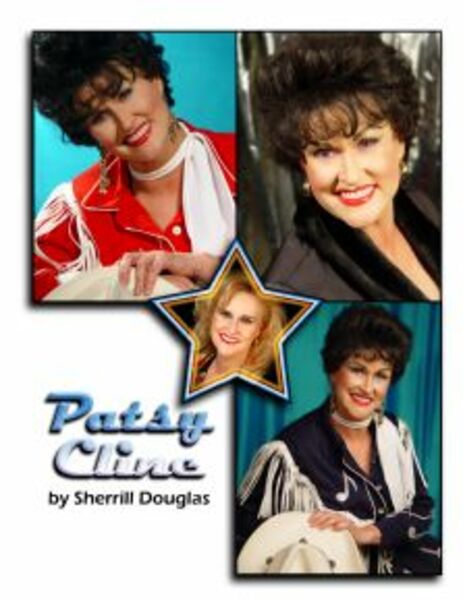 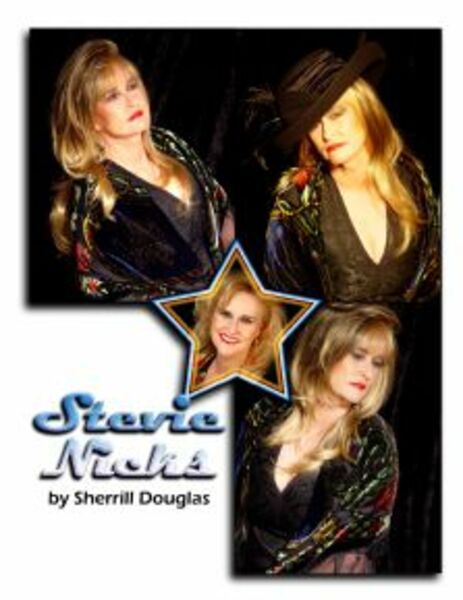 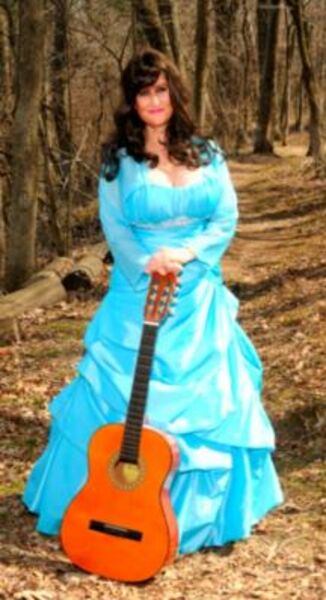 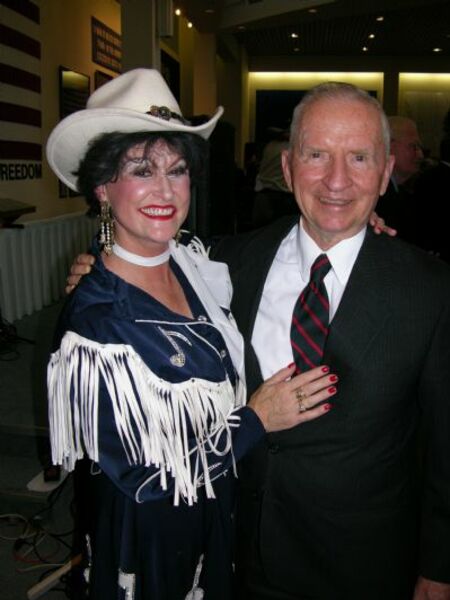 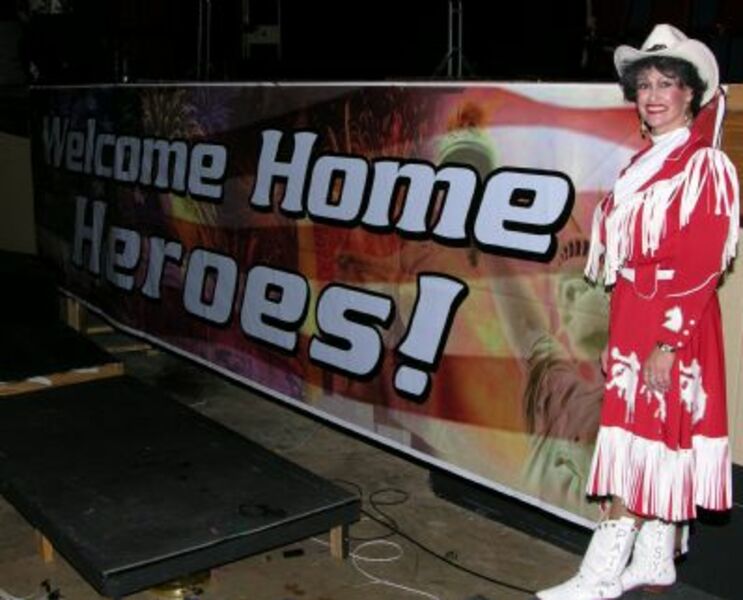 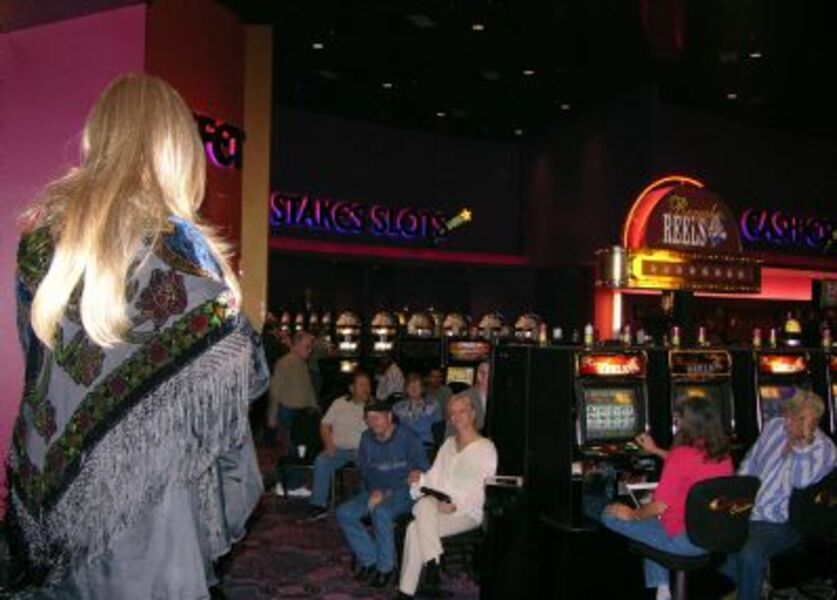 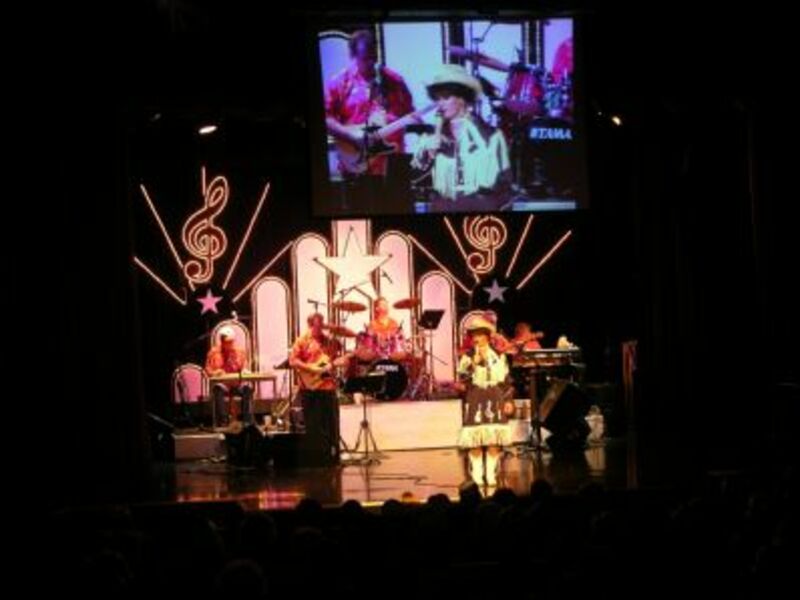 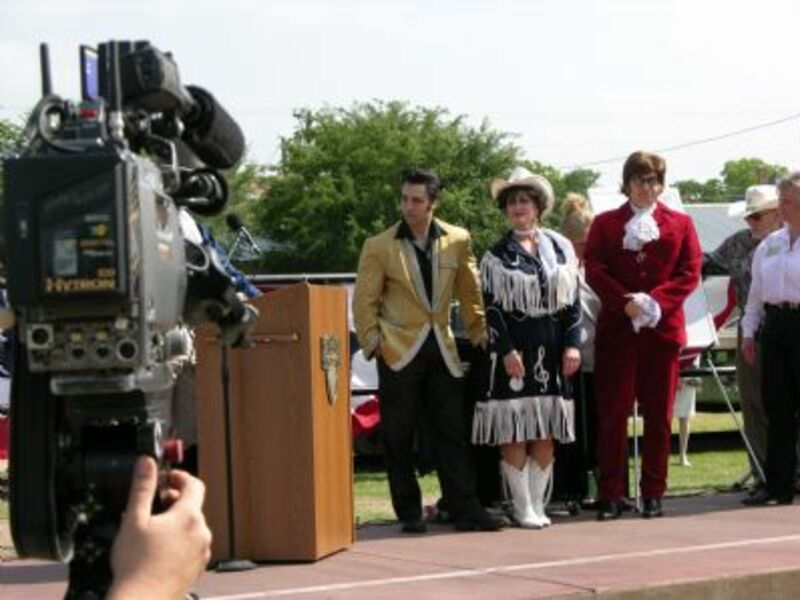 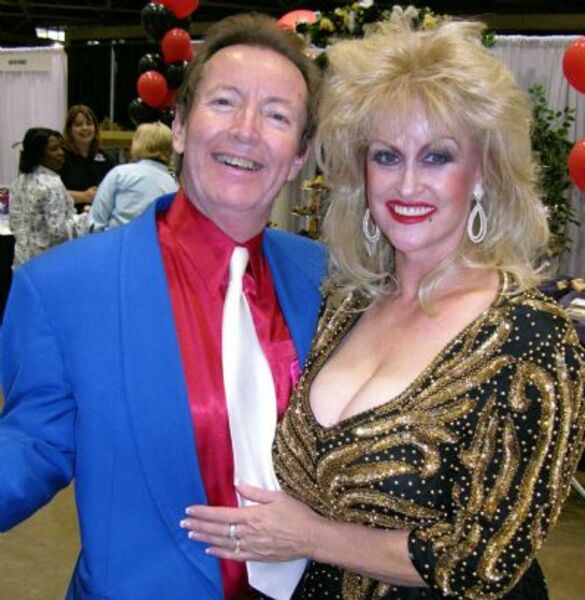 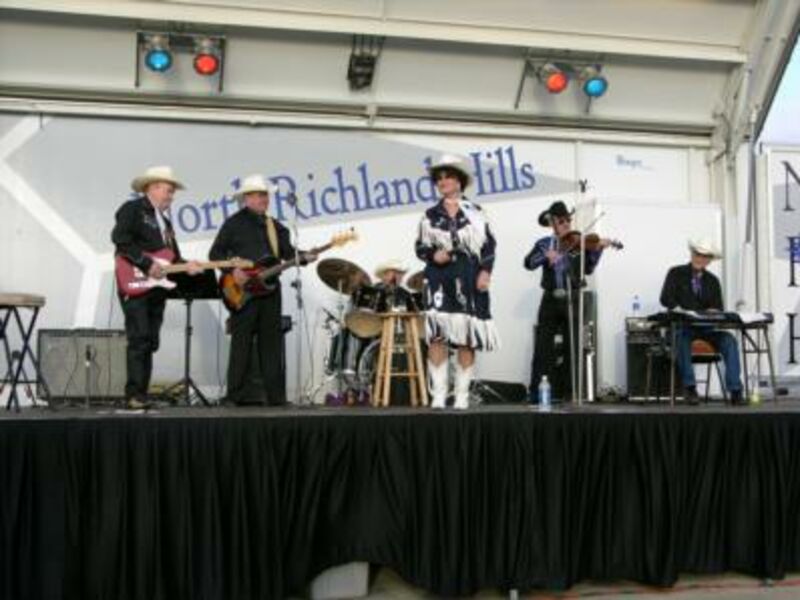 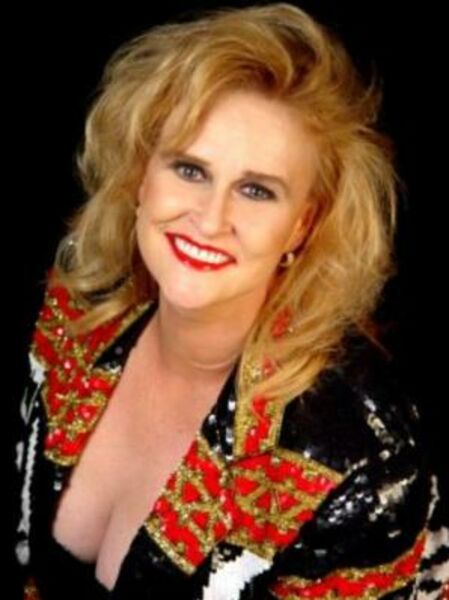 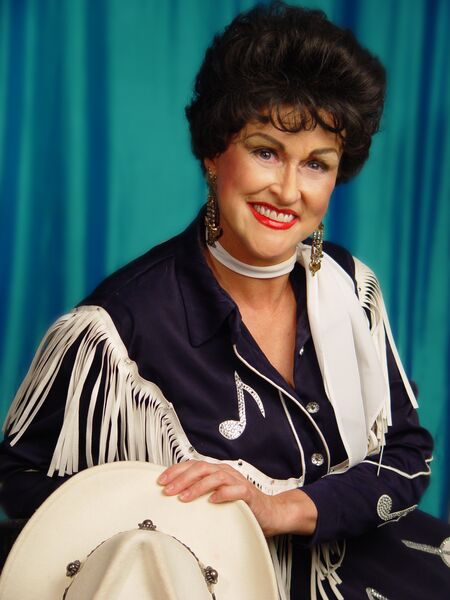 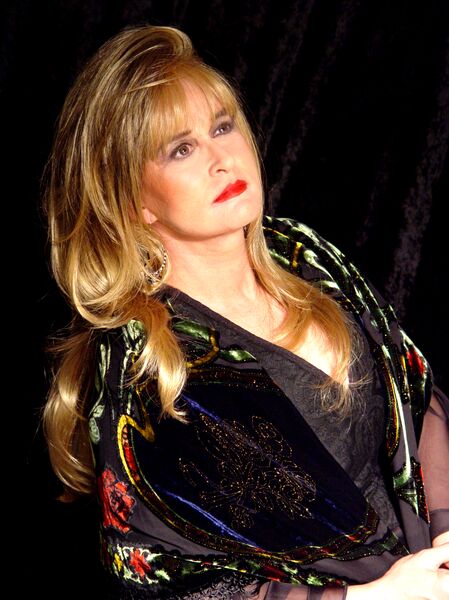 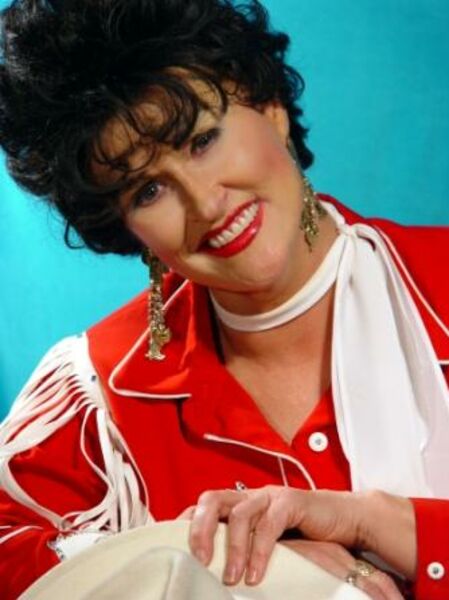