The hilarious celebrity impersonation show, A Dozen Divas, is designed to inspire audiences to have fun dancing, clapping and playing along. With a unique style of improvised comedy, Bell stays in character as the stars, interacting with guests and getting them to shine onstage with her during her tributes and parodies of the world's greatest divas. 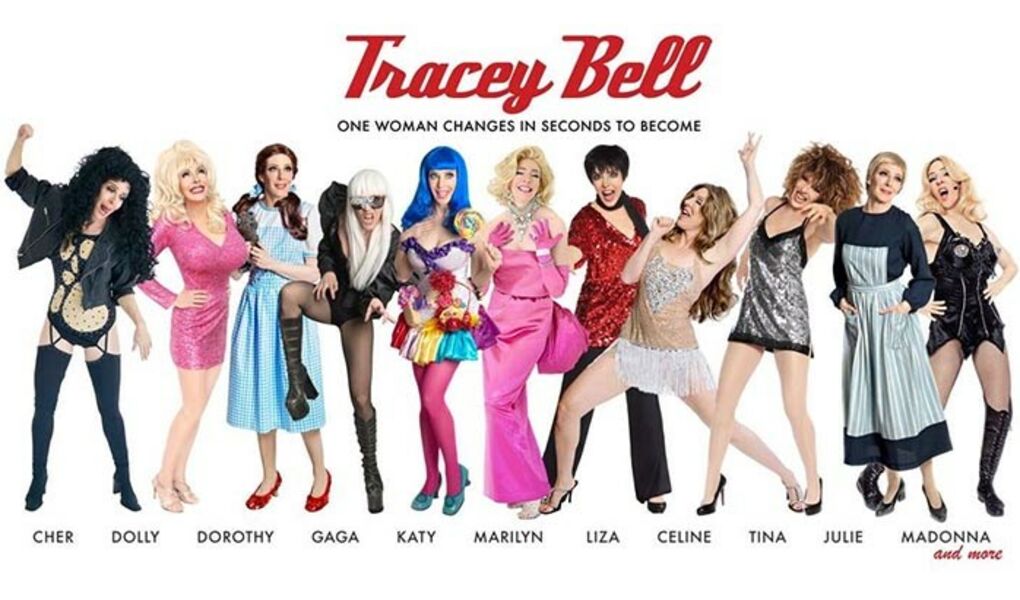 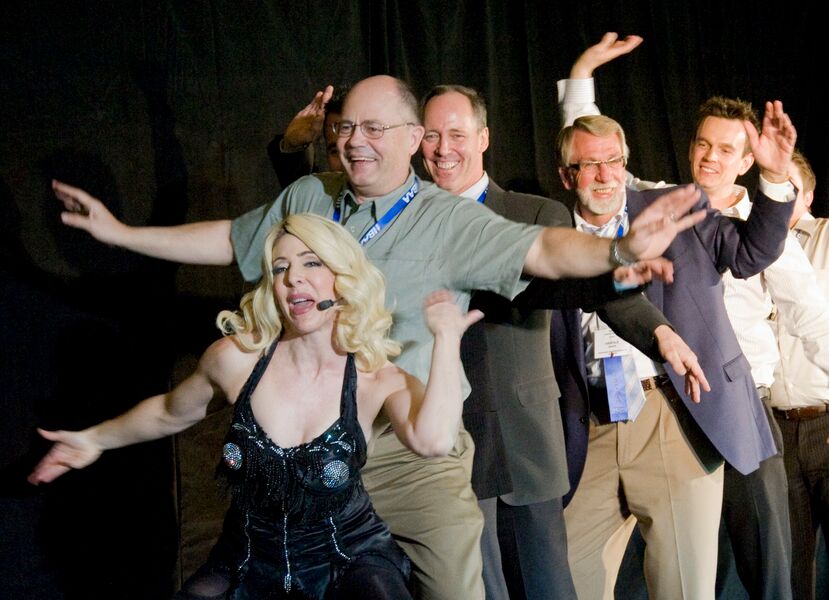 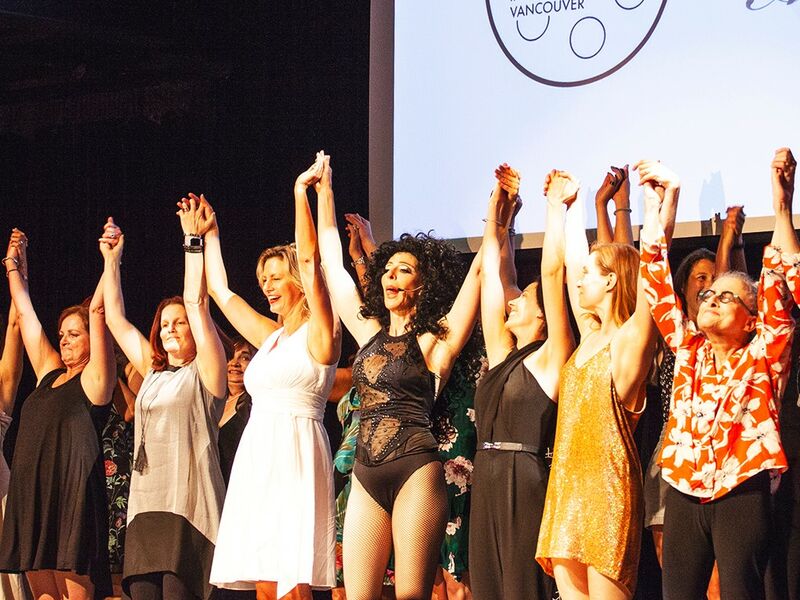 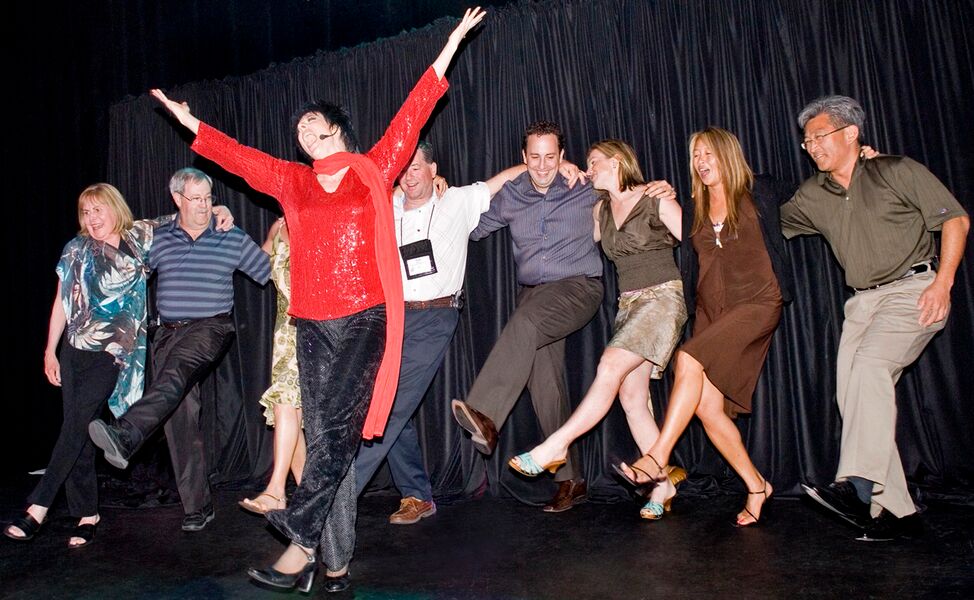 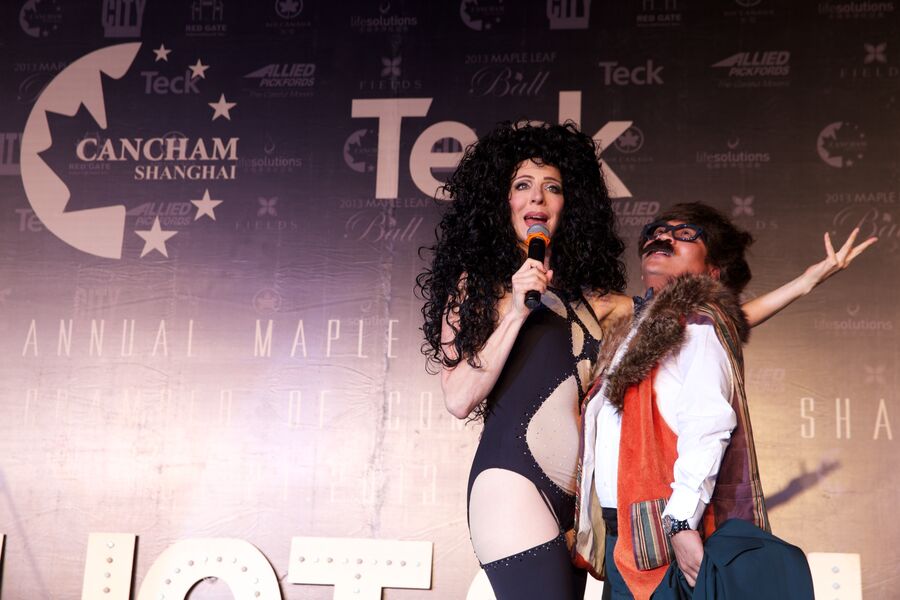 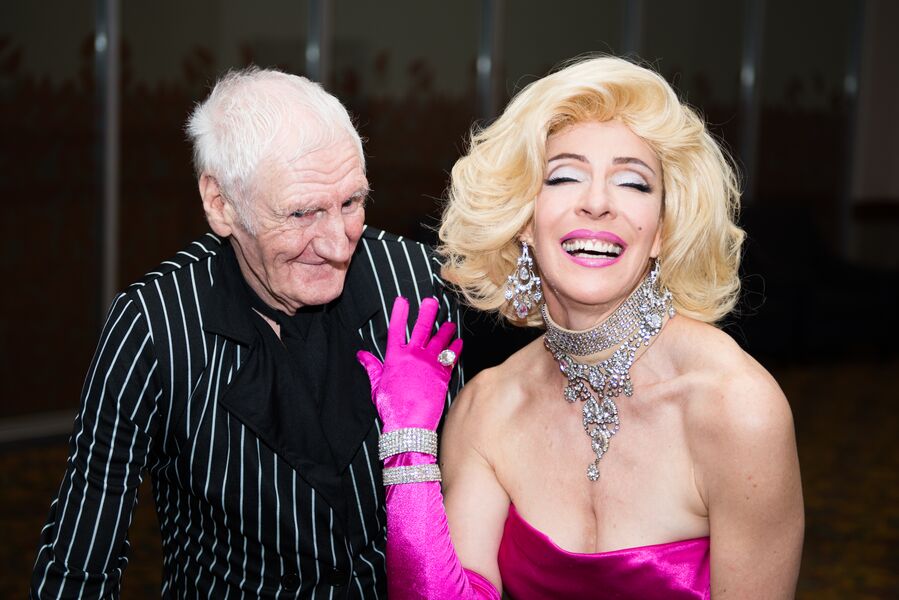 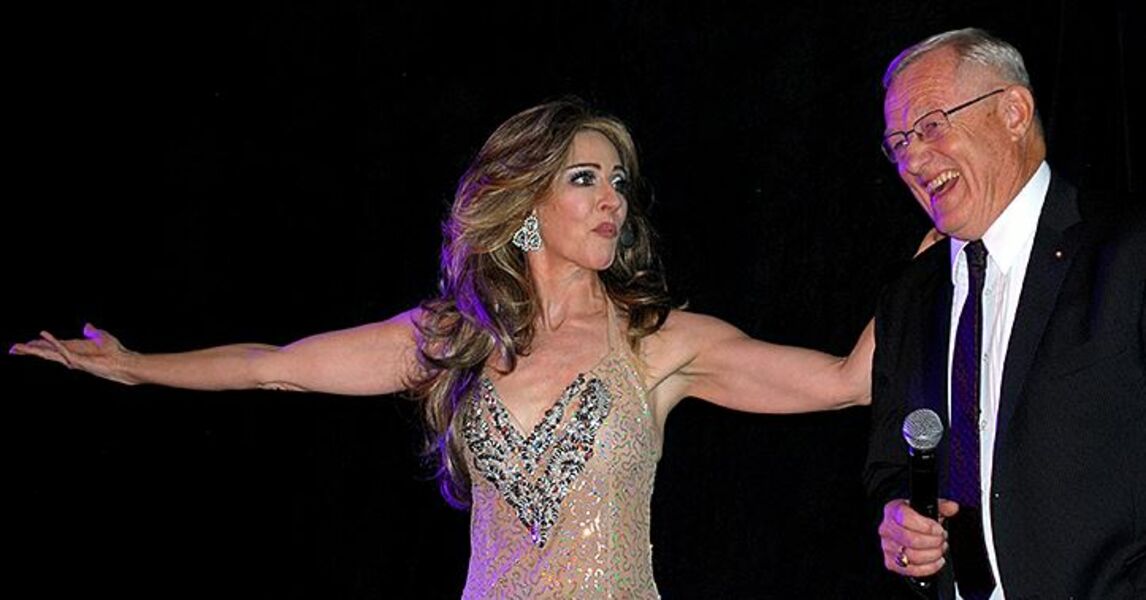 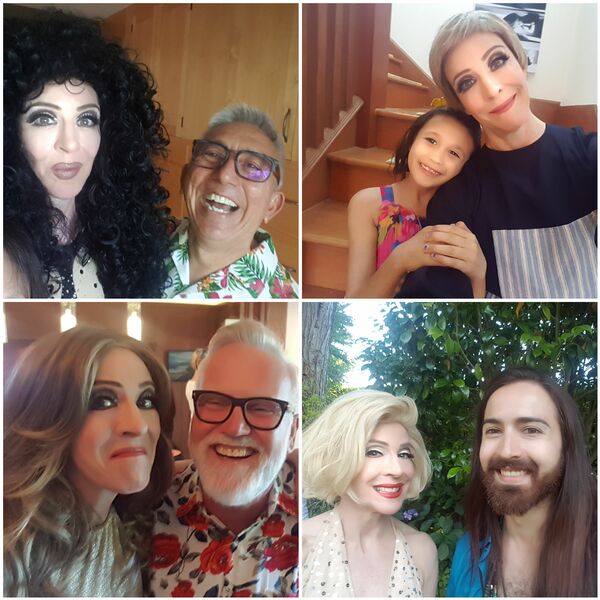 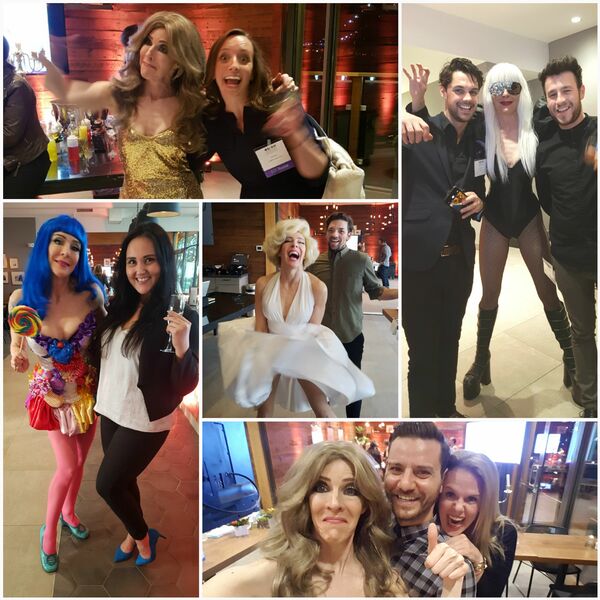