1
3 VERIFIED BOOKINGS
MEMBER SINCE 2017
ACCEPTS ONLINE PAYMENTS
BOOKED 5 days ago
$500 - $15000 per event
ACCEPTS ONLINE PAYMENTS
BOB DIBUONO is a stand up comedian and top impressionist. Bob played DONALD TRUMP on the NIGHTLY on COMEDY CENTRAL and is rated by FORTUNE MAGAZINE as on the top Donald Trump impersonators in the country!! Bob recently appeared as Trump on ABC'S THE VIEW and performed at Mika And Joe Scarborough's engagement party!!

Bob just completed a national arena tour with award winning Kendrick Lamar doing Trump in for sold out 20,000 people shows!! Bob has also performed on MTV, GOTHAM LIVE, CNN, FOX NEWS and can be heard each week on SIRIUS.

Bob performs regularly for private and corporate events and can customize his appearance for you!!

Unbelievable! My guests thought we were at a White House briefing. Prepared remarks perfect! The Q & A sessions had people laughing so hard they were crying. Bob is the best! 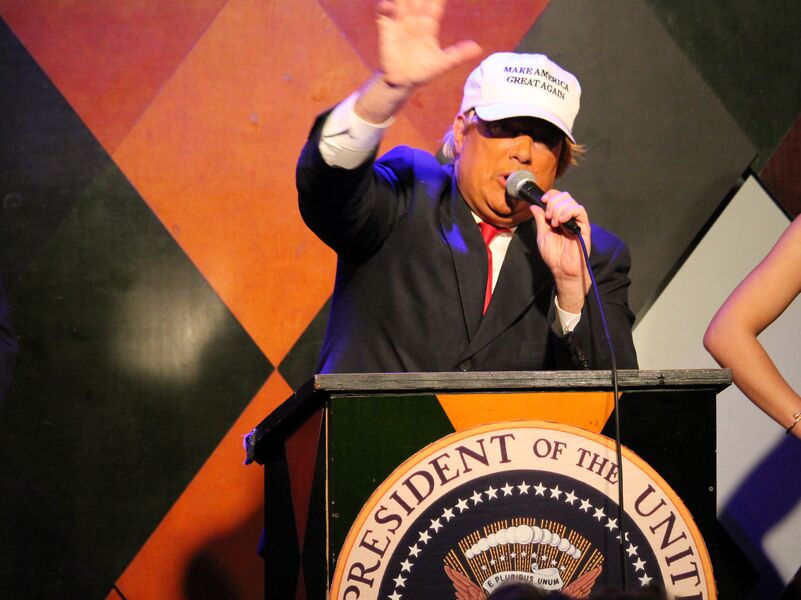 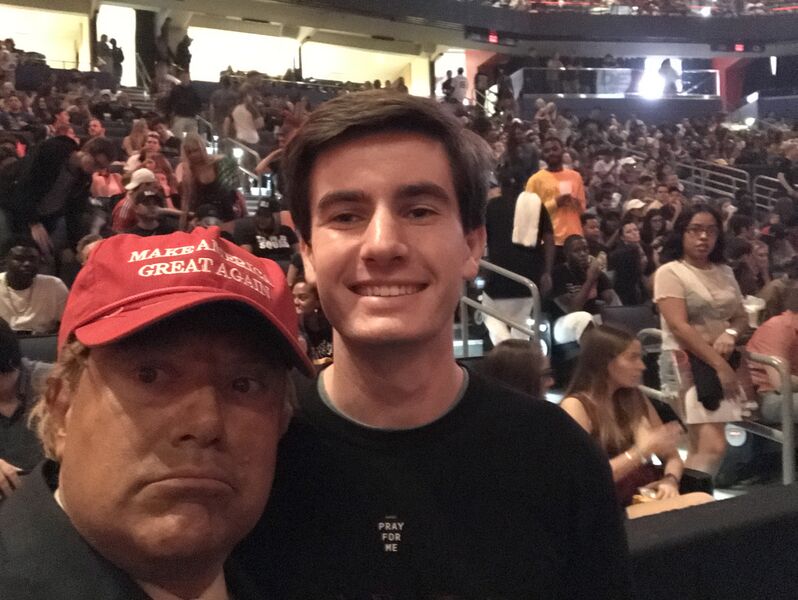 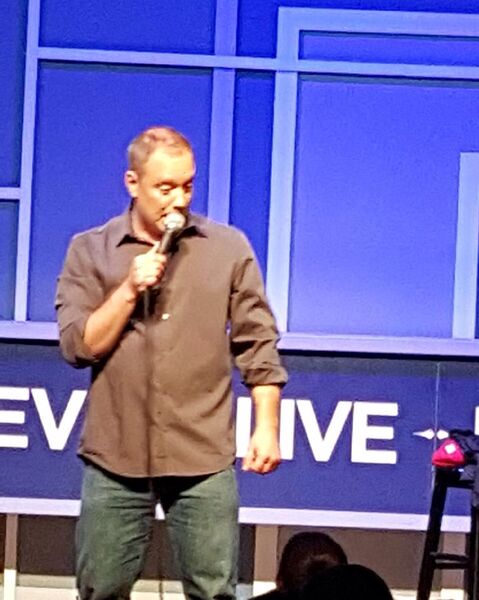 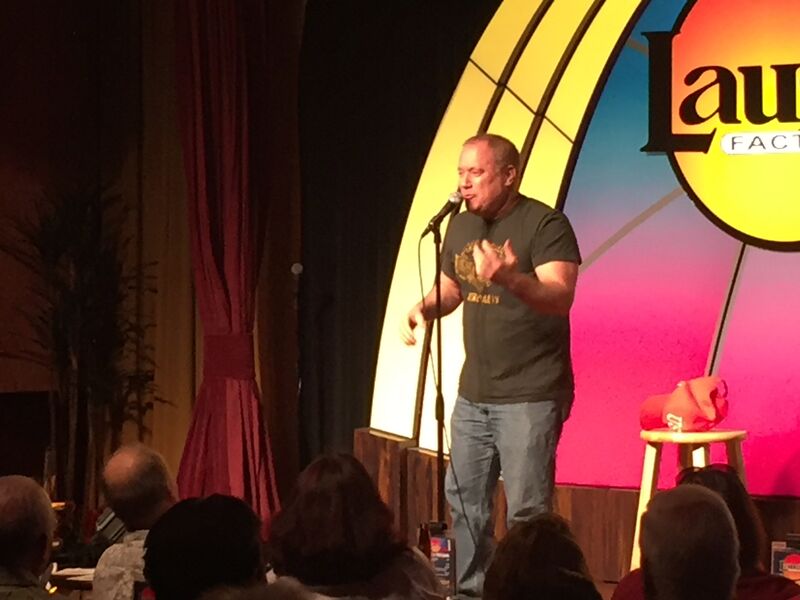 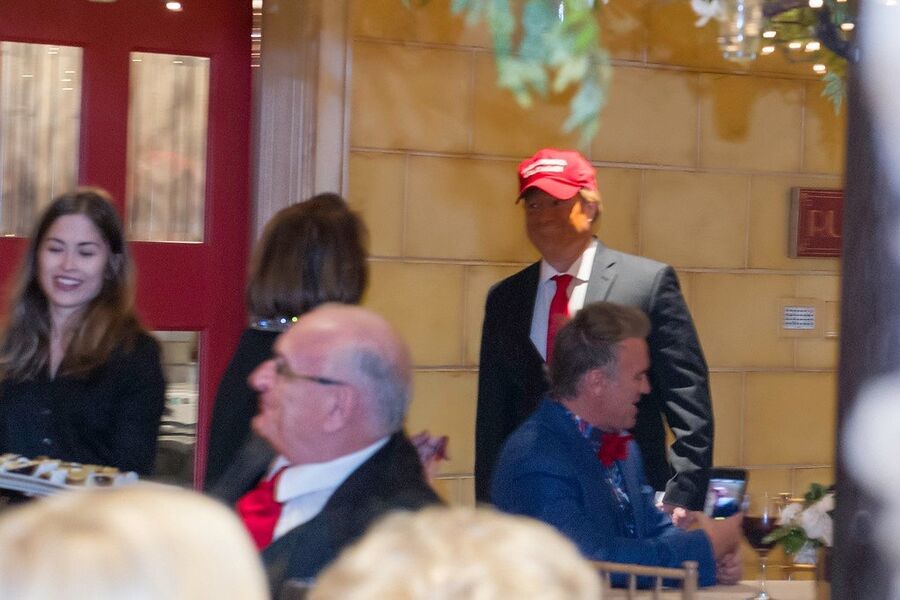 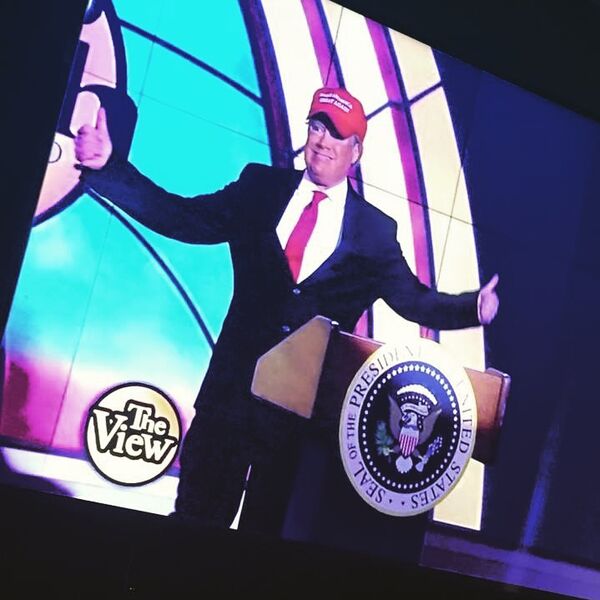 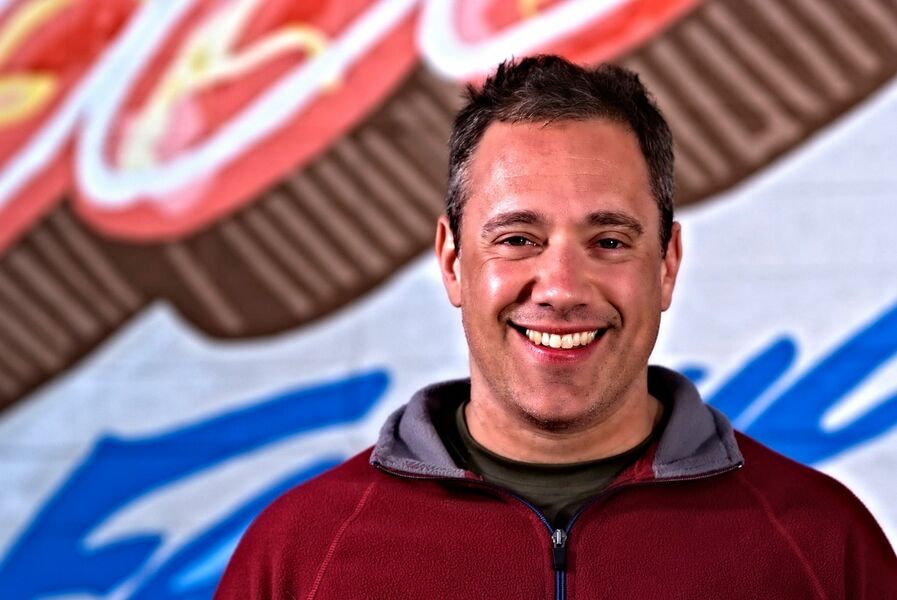 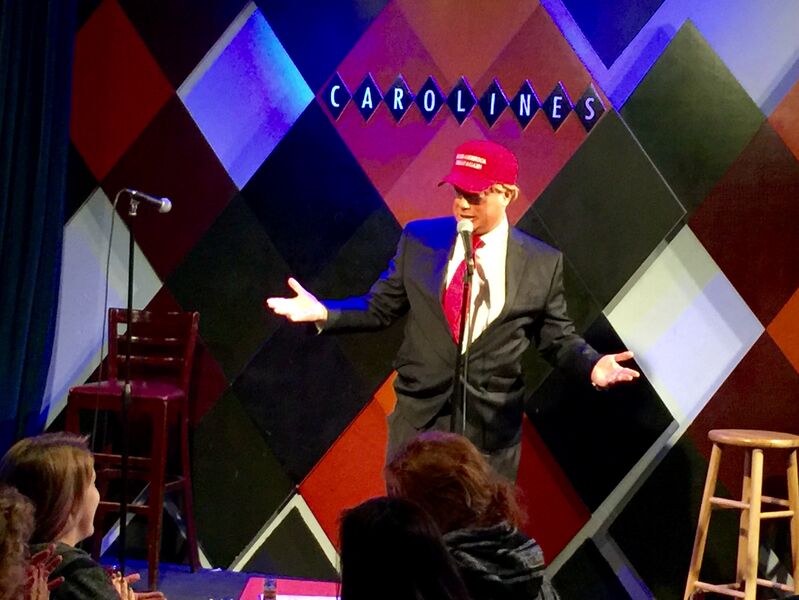 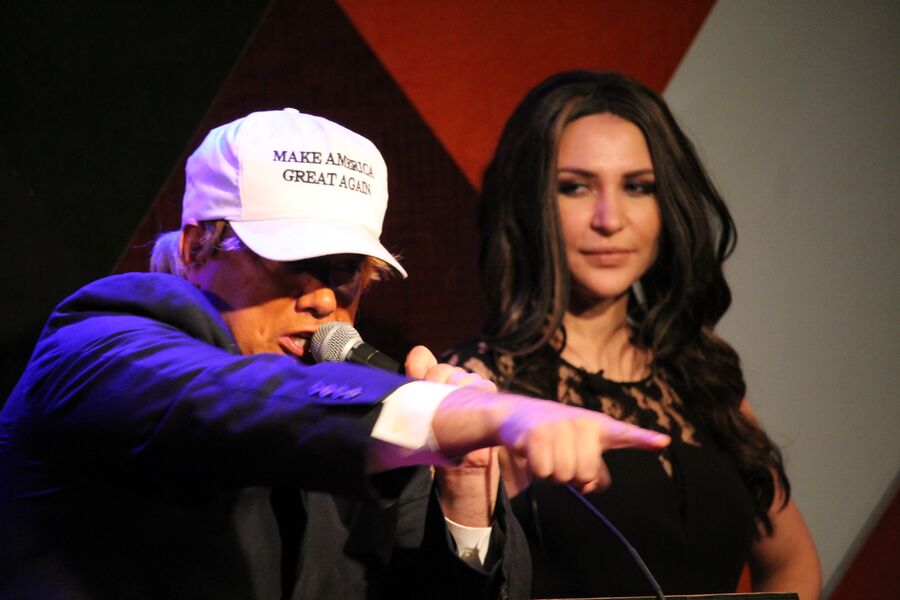 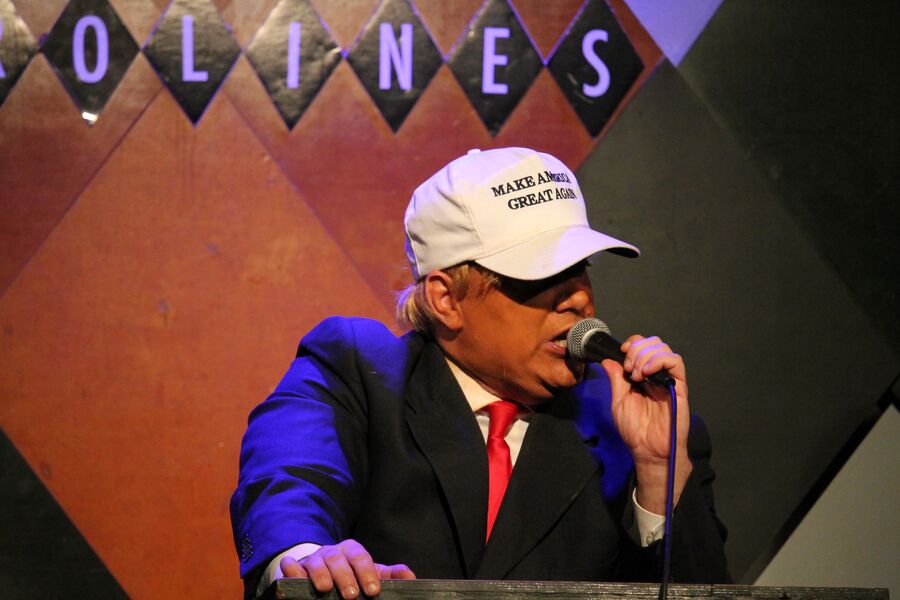 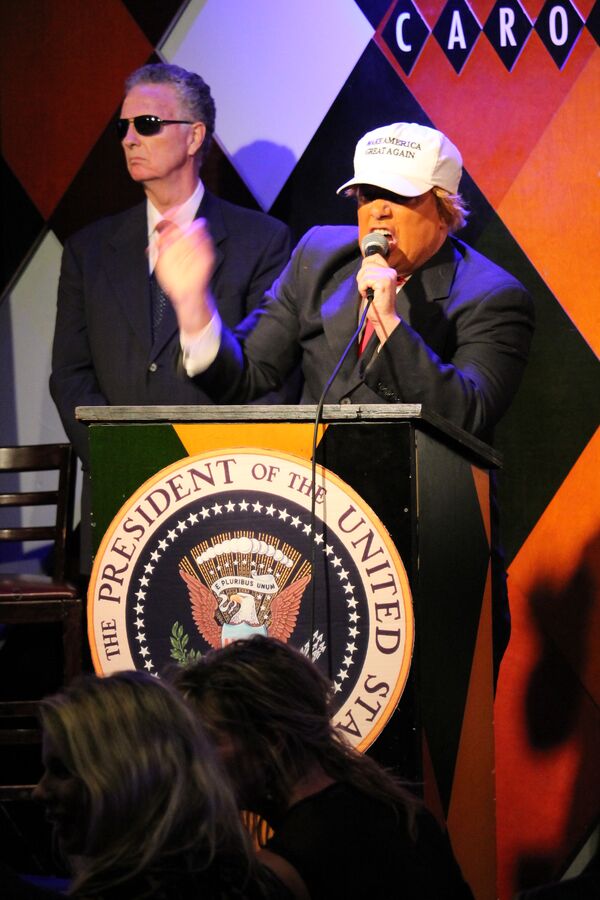 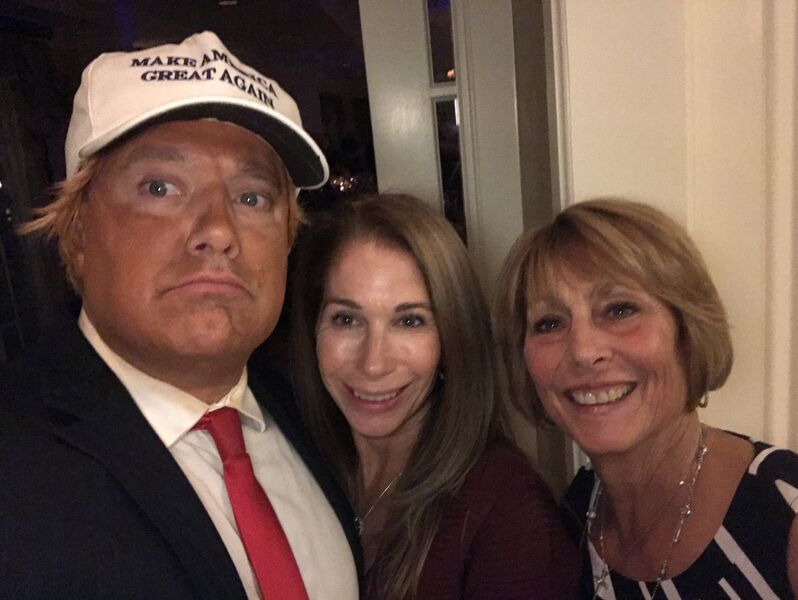 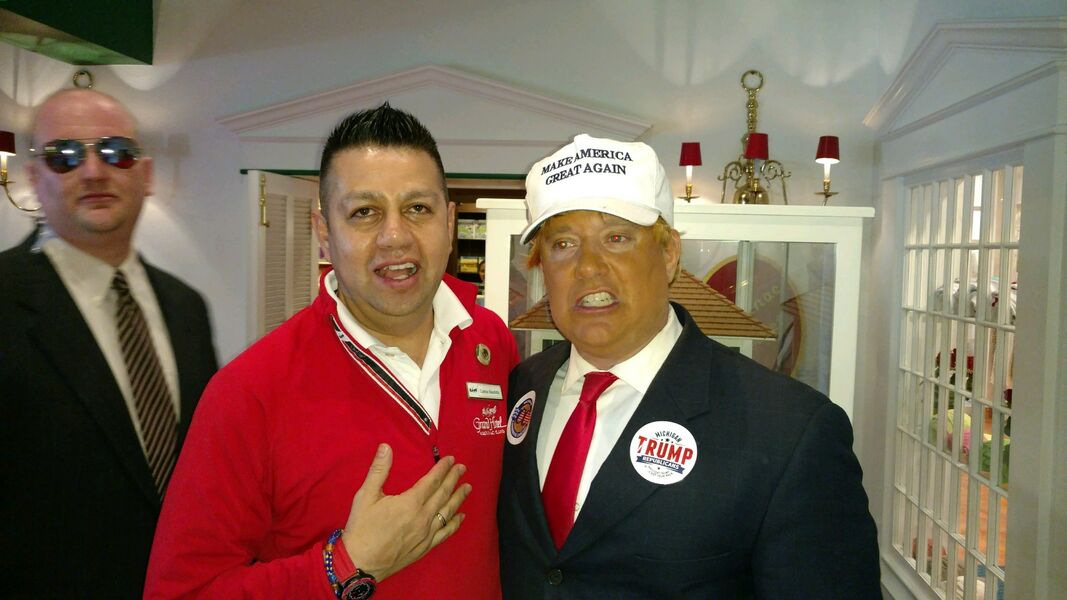 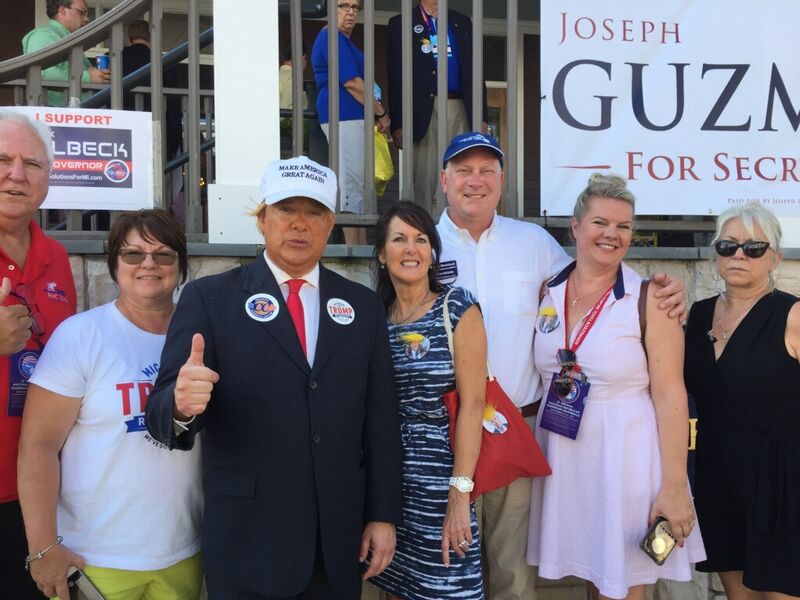 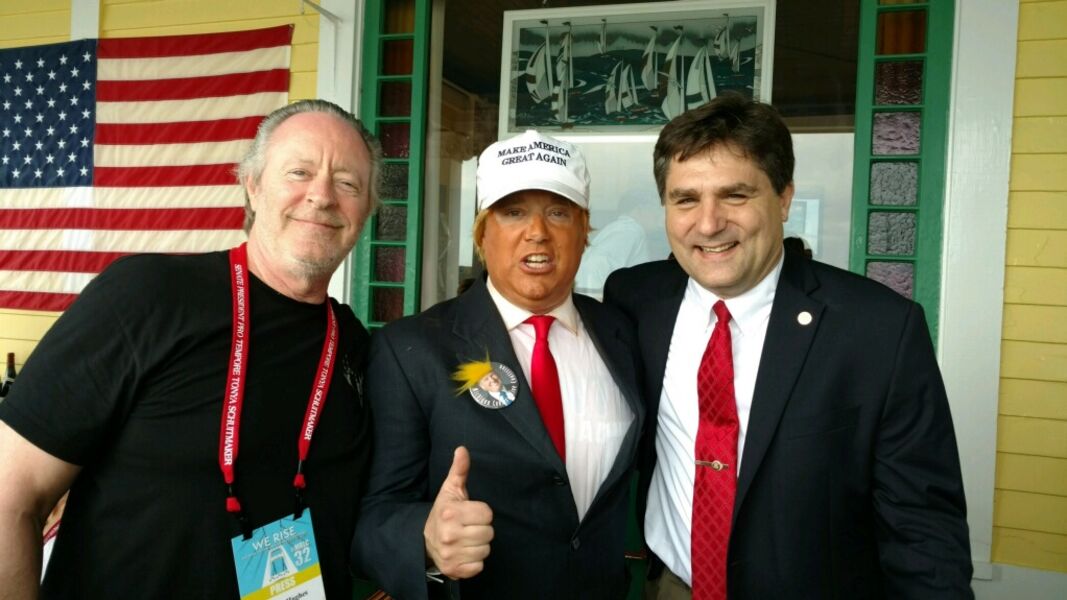