Impersonator from Las Vegas, NV - Will travel up to 3000 miles
3
3 VERIFIED BOOKINGS
MEMBER SINCE 2013
$1500 - $5000 per event
John Di Domenico is considered by many to be the worlds best Donald Trump impersonator!
As one of the busiest and hardest working corporate entertainers and character actors in the United States. John specializes in thoroughly evaluating his clients' mission, objectives, and goals, and then strategically customizing his highly unique brand of powerful content-driven comedy to specifically fit his clients' production. Whether John is writing, directing, or performing as an emcee, game show host, presenter, comedian, or character, John consistently exceeds his clients' expectations. John's mission to bring the perfect blend of experience, talent, creativity, and reliability has led him to an amazing array of events, life experiences, and outstanding performances. John's passionate approach to making every event spectacular, meaningful, and memorable has kept him in high demand. John has appeared on Conan O'Brien as the voice of Donald Trump and regularly appears on Fox Red Eye.
John's extensive list of characters include the following:

Half of his work is live the other half is On Camera for:
Interstitial videos at multi-day meetings
Corporate videos
Humorous interviews and training videos

He has also appeared in the feature films "Meet the Spartans", "Disaster Movie", "30 Days of Paranormal Activity" and "Not Another Celebrity Movie".

I look forward to collaborating with you on your next meeting, event or trade show.

John was great. He interacted with all of the guest and made the party a night for all to remember. My wife was very surprised and it was her best birthday ever.

We just hosted our company's 21st anniversary party at Rivera hotel in Vegas last Sat 9-13-2014. John's performance has made our party a true success !! He is hilarious with his jokes , extremely entertaining , a top notch talented professional ........ !! He did not just take the time to socialize with all the guests at the party but also make them feel welcome. John has truly exceeded our expectation !! I am so happy I made a right decision to hire John to perform at our party. I would highly recommend John to anyone !! Amy Lee ( CEO ) CSL Express Line

I needed someone for my Husband's 50th birthday for a tasteful roast John was organized & professional. This was the first time I hired an impersonator & didn't know what to expect. He sent me a questionaire to send out to my family/friends. He was very accomadating to the people who turned the questionaire in late. John showed up early & prepared. He had the whole crowd laughing and we were amazed how he utilized the questionaire info, it was perfect. Everyone wanted a picture with Austin Powers. My husband loved it and stated "that was Austin Powers". I highly reccomend John for any event. He was great to work with, trustworthy & prepared! 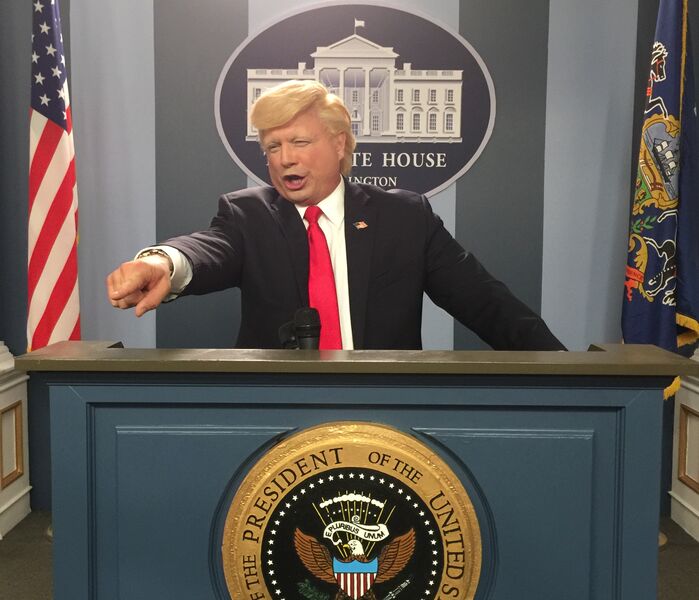 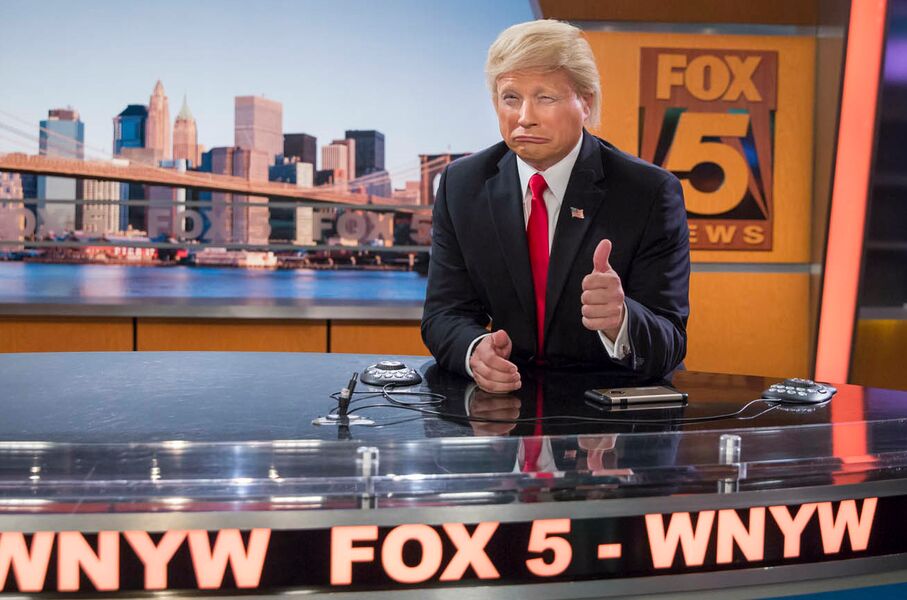 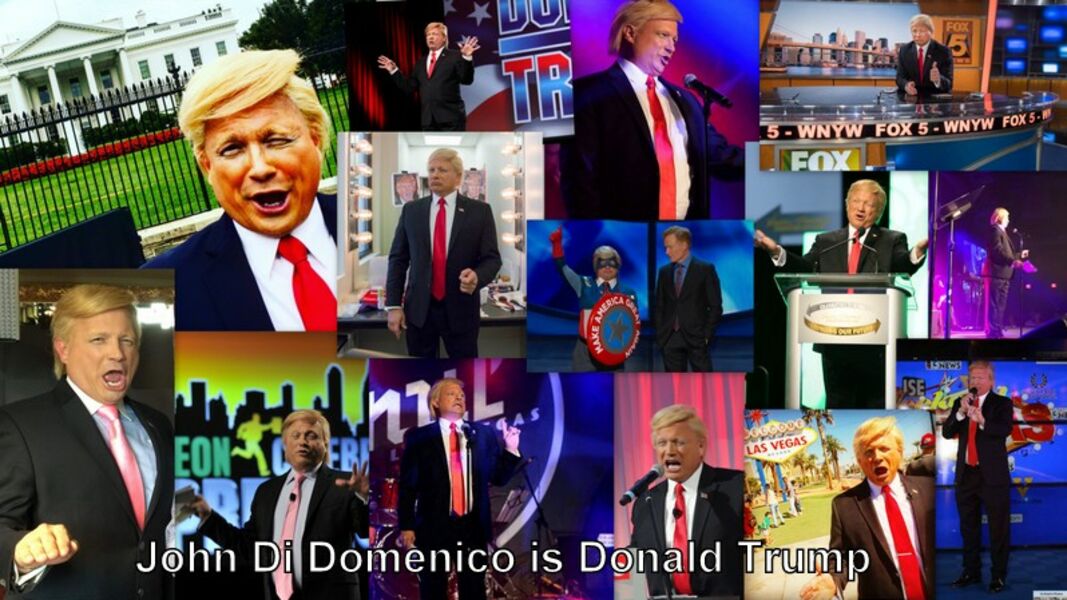 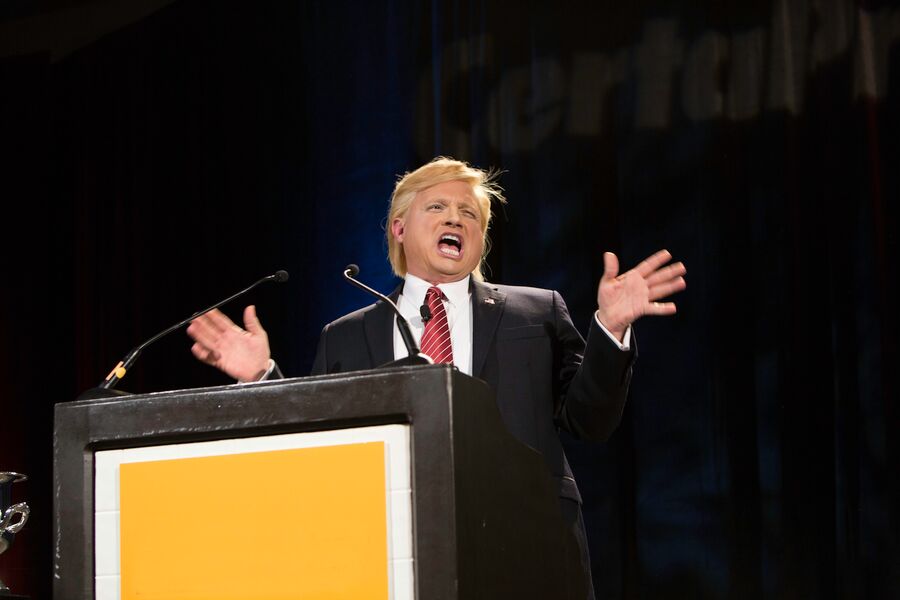 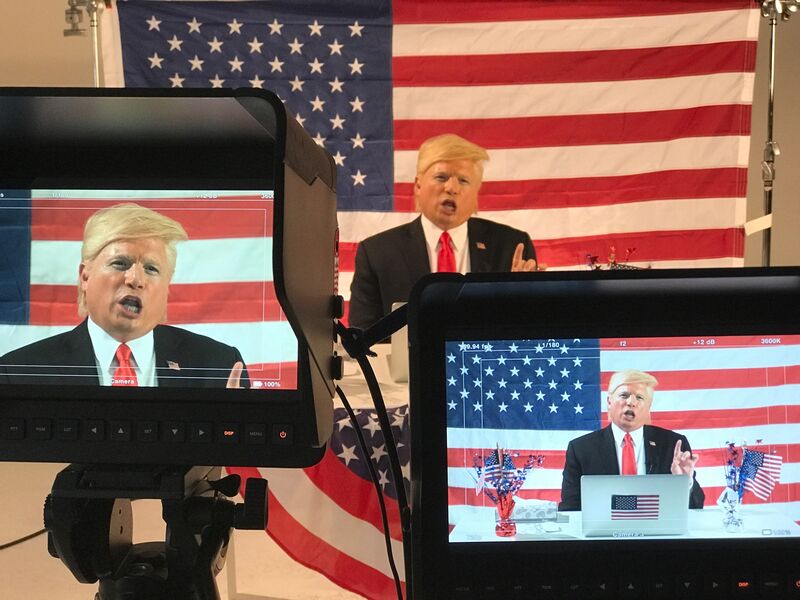 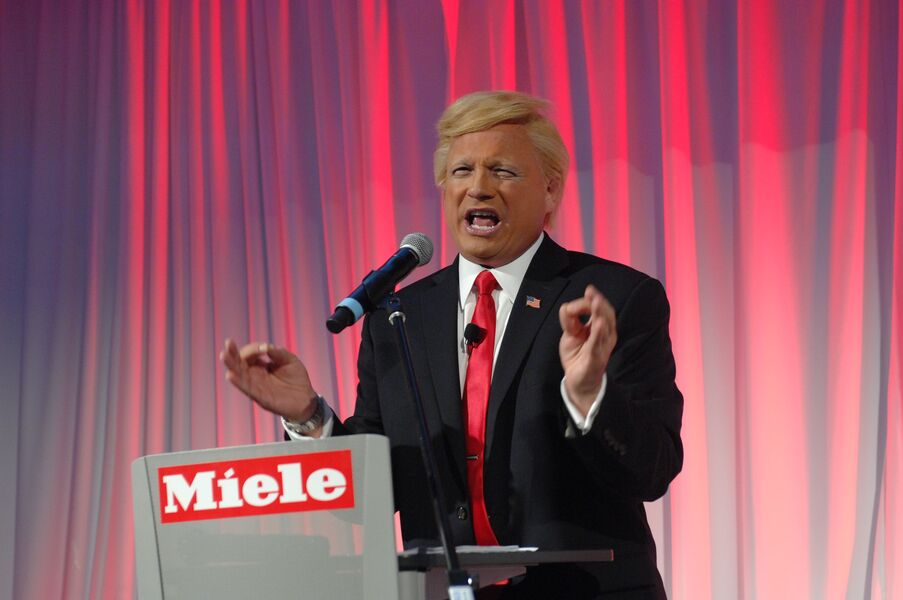 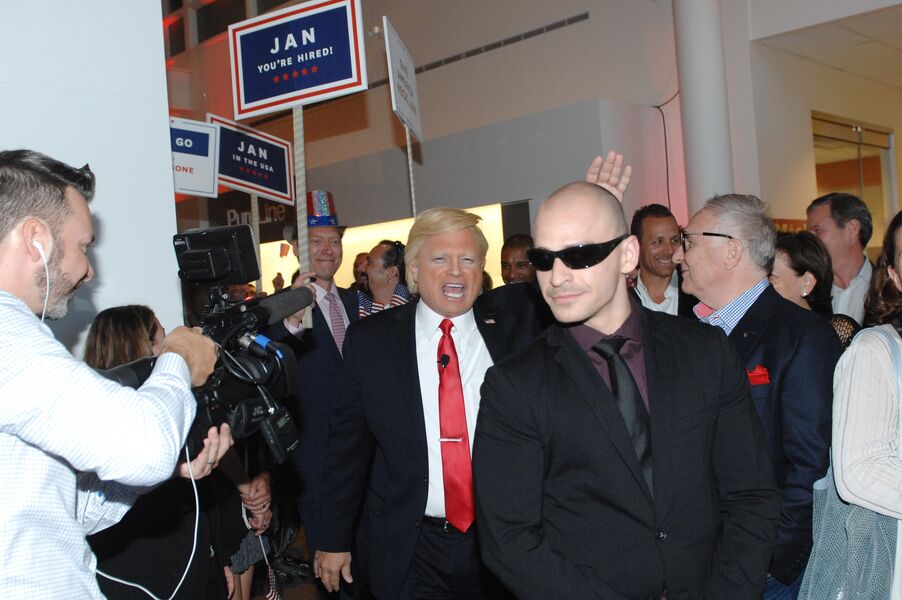 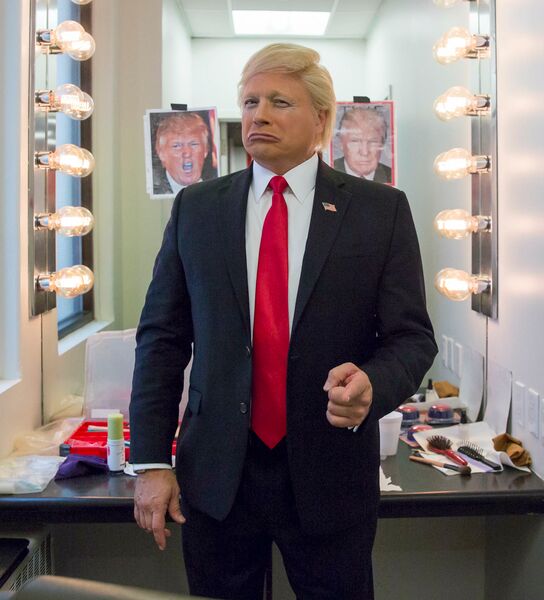 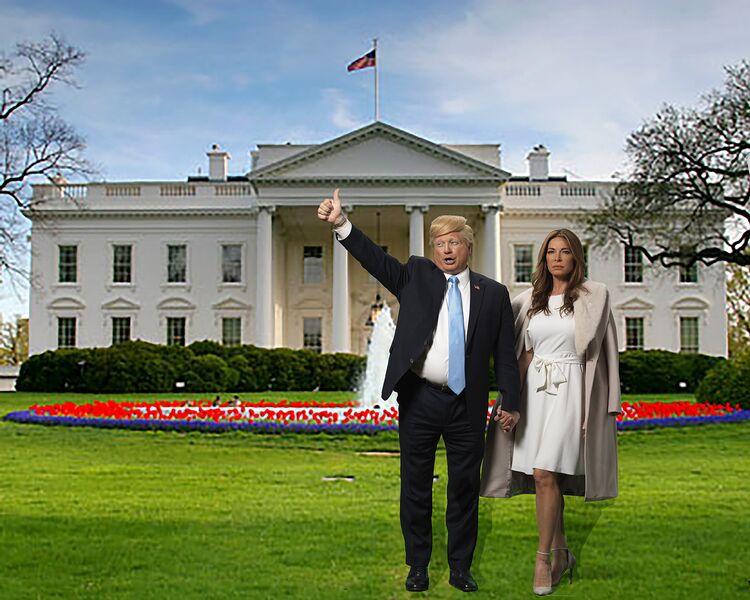 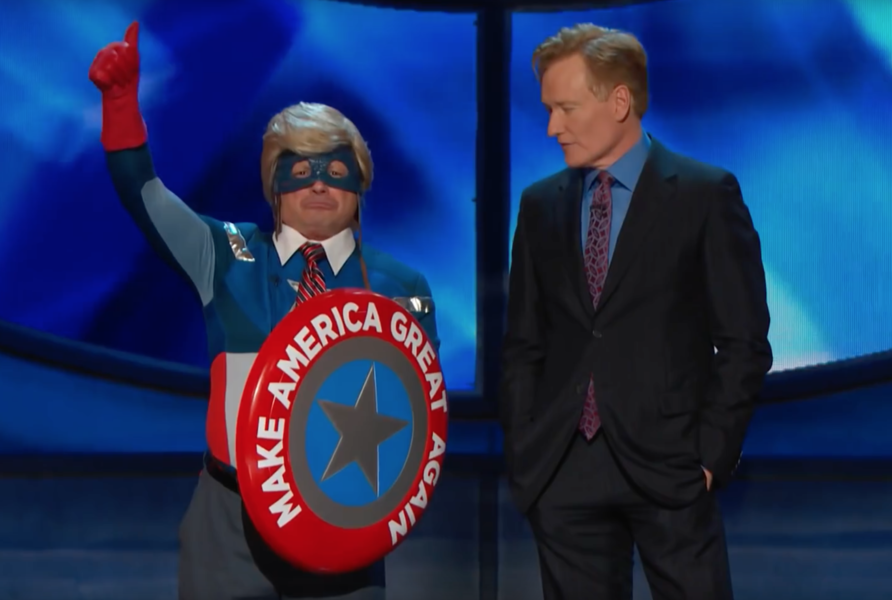 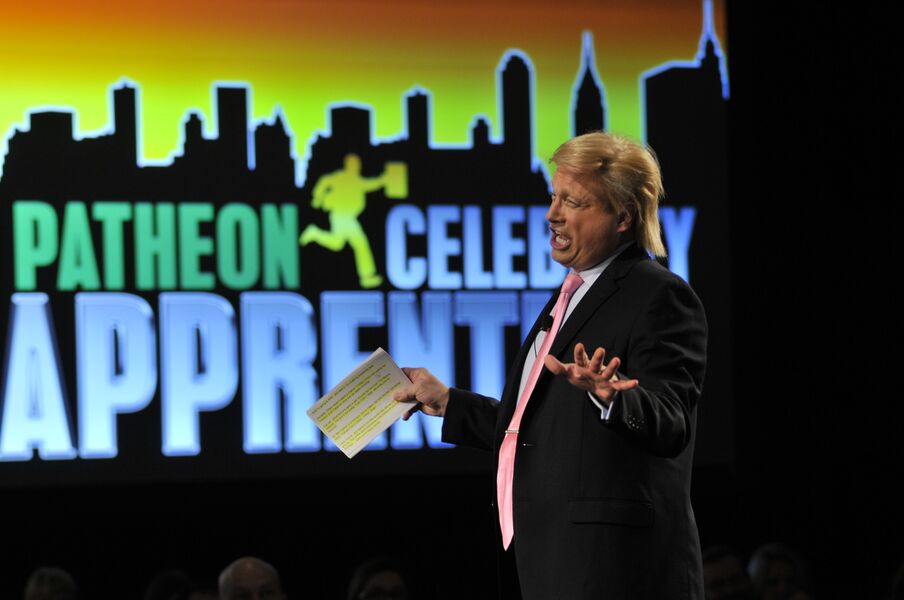 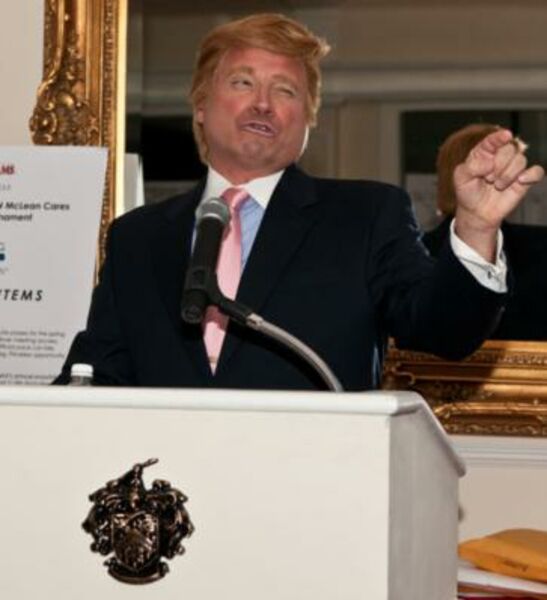 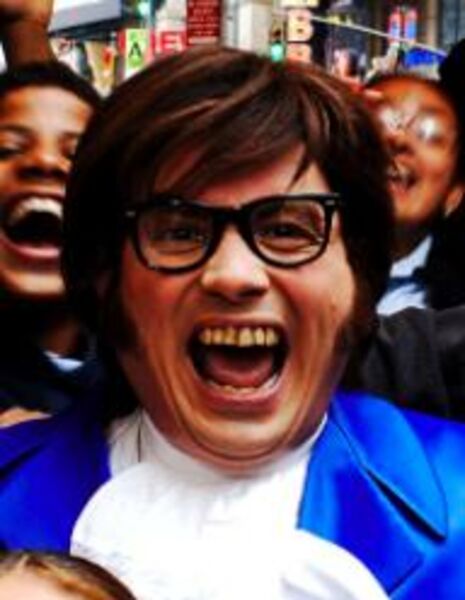 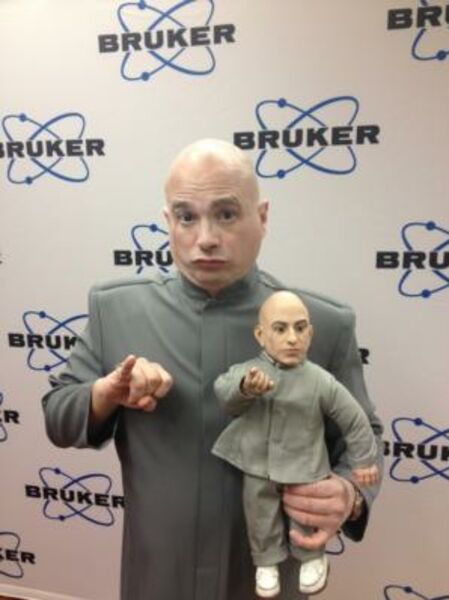 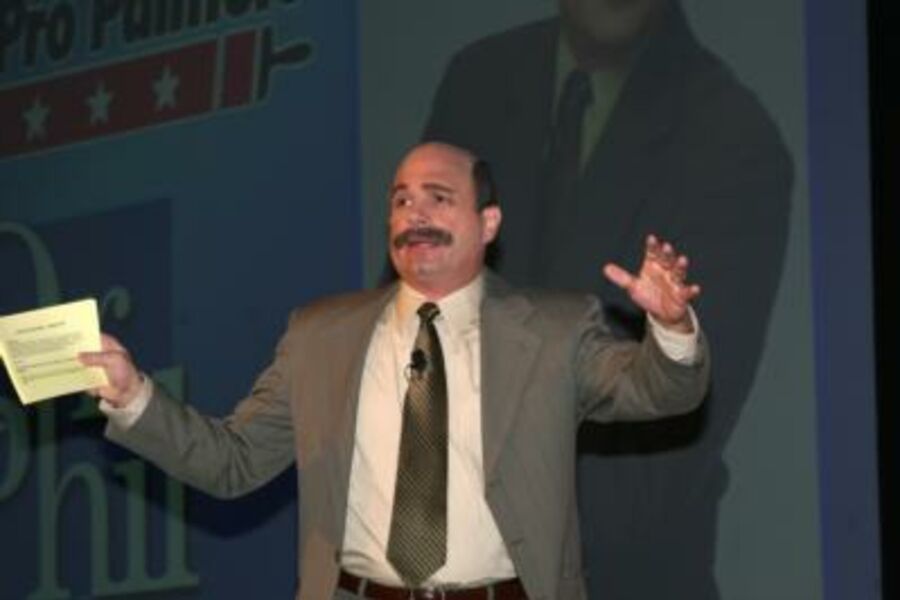 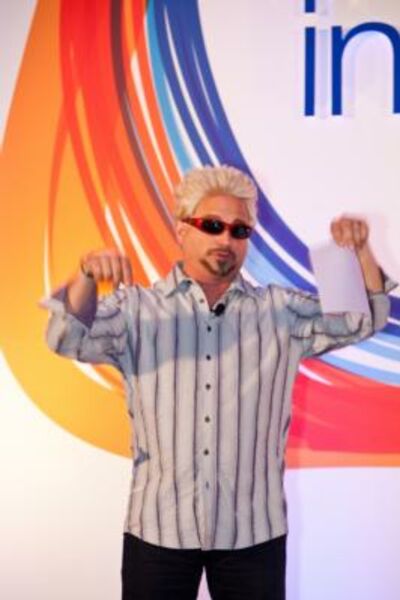 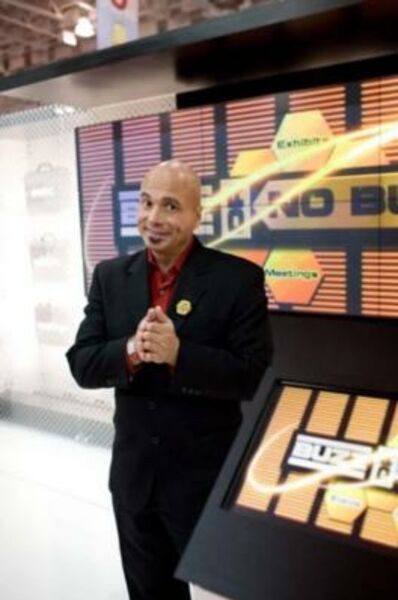 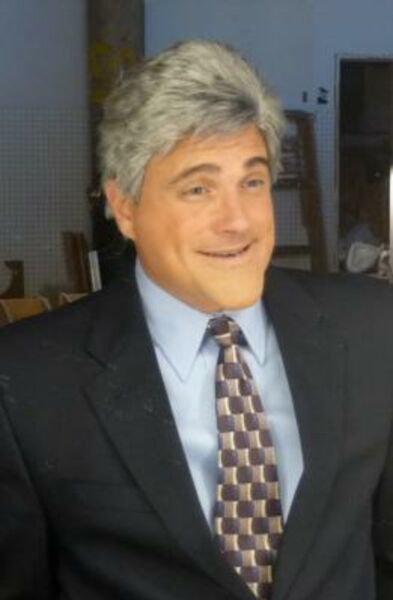 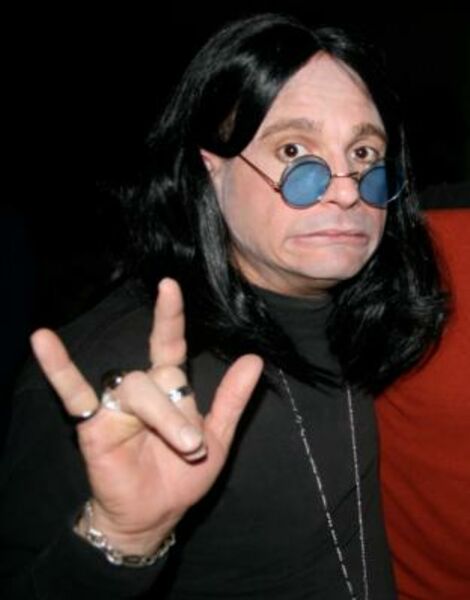 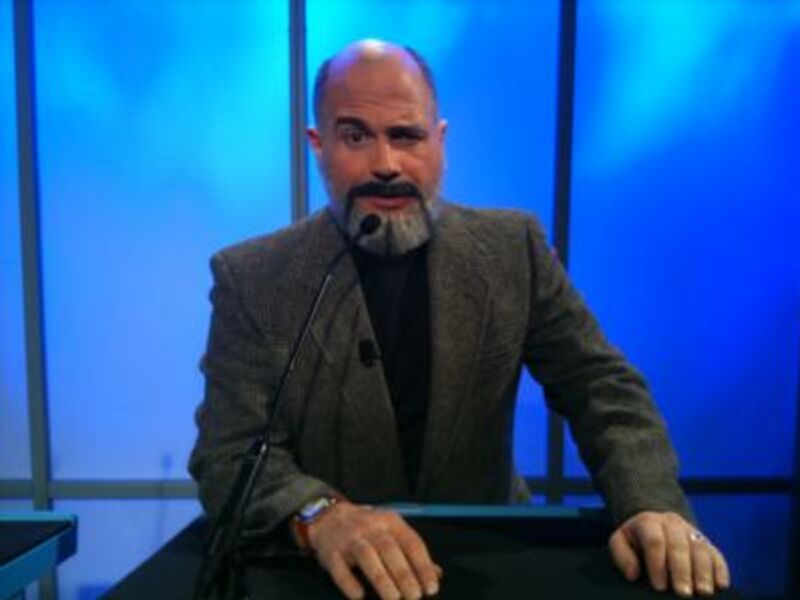 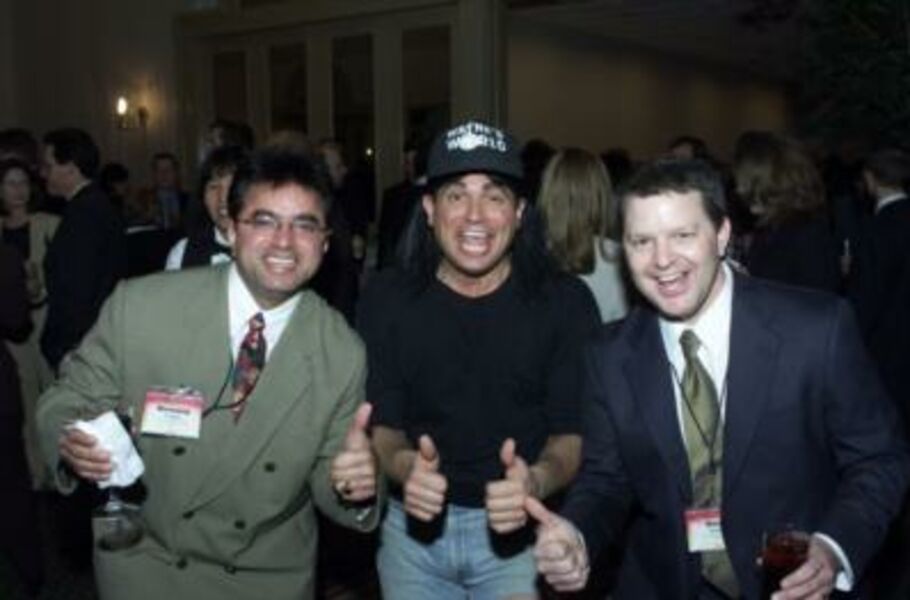 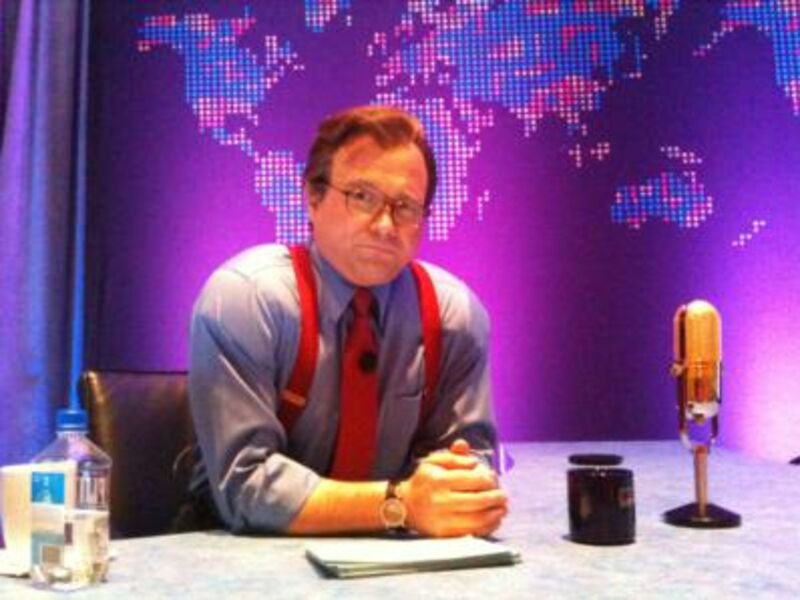 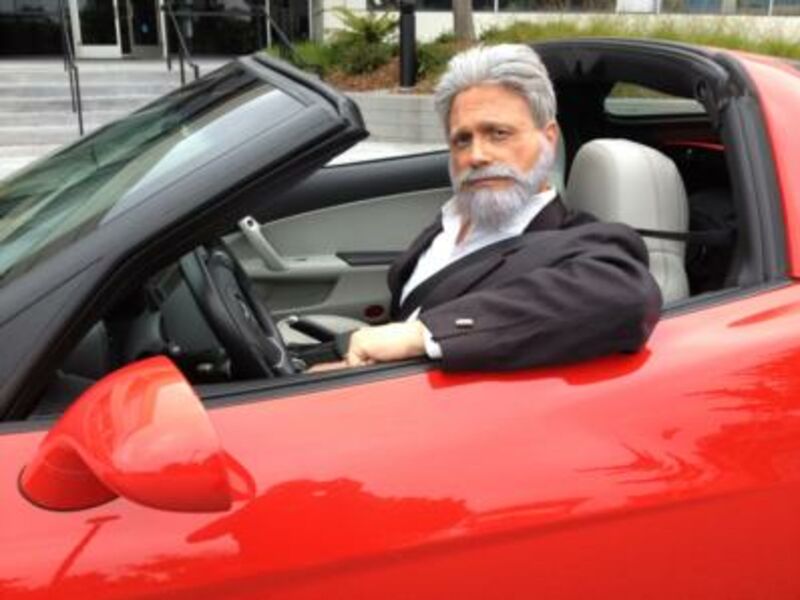 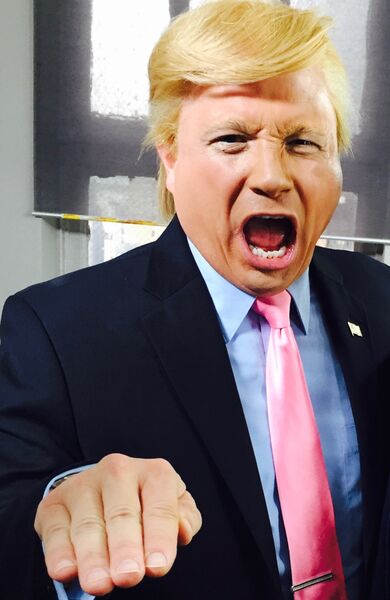 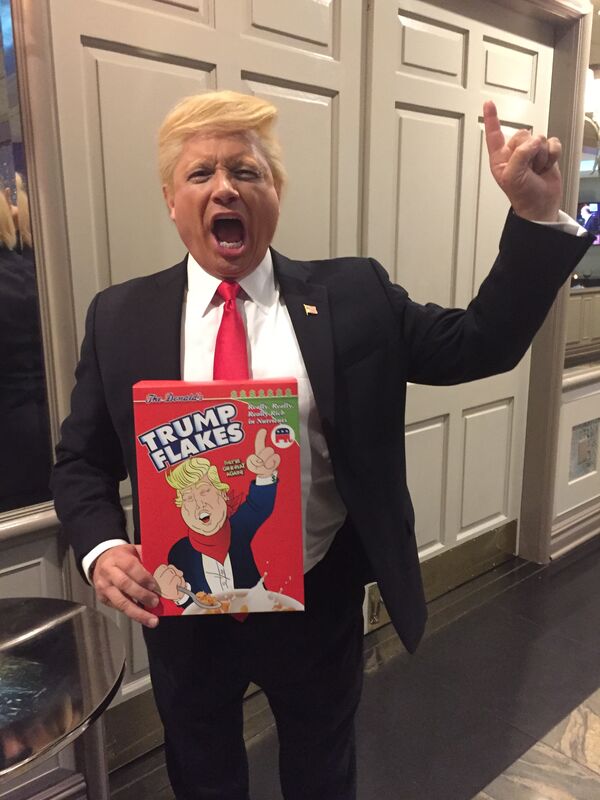 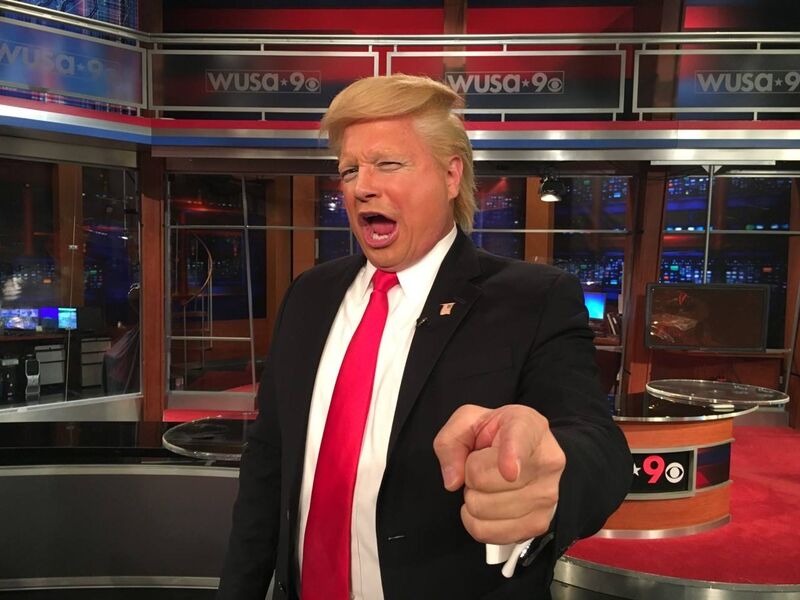 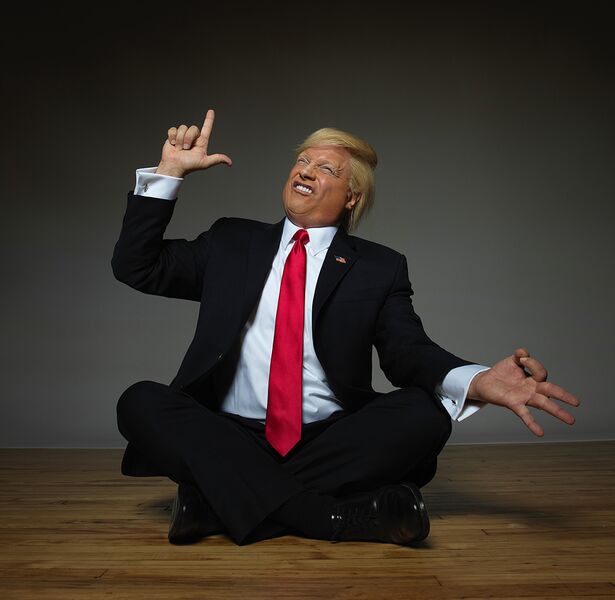 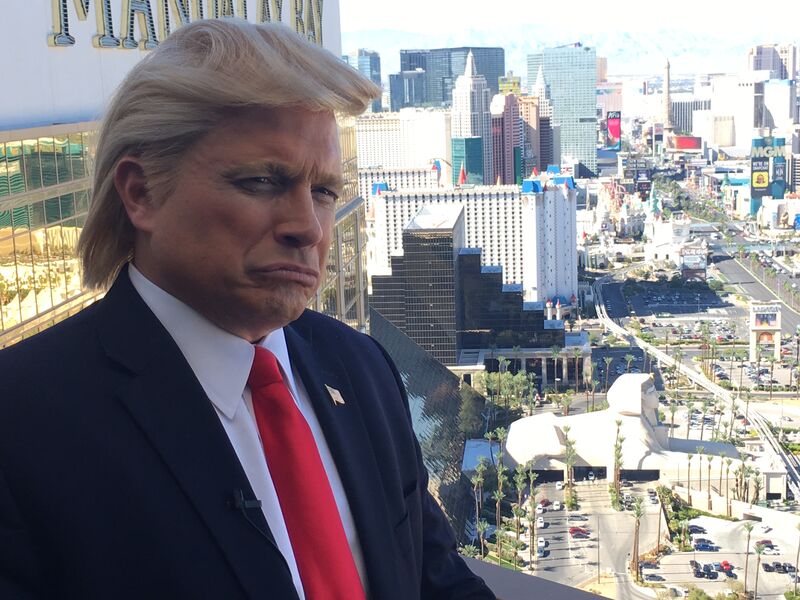