Impressionist from Westmont, NJ - Will travel up to 500 miles
42
52 VERIFIED BOOKINGS
MEMBER SINCE 2006
$500 - $1500 per event
No matter what your tastes are in entertainment, the Joey Vincent Show has something for everyone. More than just music, more than just comedy, his show is fresh and original! Fast-paced humor, rapid-fire costume change impressions, and a musical tribute to the trumpet greats are just part of the fun. From Harry James to James Brown, Stevie Wonder to Willie Nelson, Louis Armstrong to Luciano Pavarotti, Joey Vincent will take you on a one-man musical journey from the 30's to today
This powerful combination of singing, dancing, comedy, impressions and trumpet virtuosity has been bringing people to their feet for over 15 years. From nightclubs in the Catskills and Poconos, to corporate conventions and state fairs big and small, Joey Vincent gives a clean, professional performance every time. Whether you need a 20-minute opening act or a full 1-1\2 hour extravaganza, Joey Vincent will deliver! He has toured throughout the United States, Canada, Europe and Russia, both on his own and as the opening act for stars such as Tony Orlando, Joey Dee & The Starlighters, Freddie Roman, Julie Budd, The Jimmy Dorsey Orchestra, Marilyn Michaels and many, many more. He is an accomplished musician on a variety of brass instruments, and his vocal skills are equally impressive; his talent has taken him to some of the world's great venues, including Carnegie Hall, Toronto Symphony Hall, and the Philadelphia Academy of Music. And, since this is a one-man show, entirely self-contained, you will get a LOT of entertainment for a very reasonable price.
(more)

Our Soroptimist Club hired Joey Vincent for our annual fund raising event. Joey is a very talented comedian, musician and singer. His impersonations were right on target and his jokes were funny without being raunchy. He kept the audience engaged with his interactive skits and tailored his show to match the ages and interests of his audience. My Soroptimist Club loved the show; people kept saying how they had not laughed so much in years. He was very professional, arrived early to set up and was a total delight to work with. I highly recommend him to anyone who is looking for an entertainer for a fund raiser or party.

He seems sincere in trying to give the best performance possible He puts his heart and soul into his performance--His show is clean Would have him again.

Excellent entertainment! This show was perfect for our event. The crowd was very pleased. Joey's talent was tremendous and he kept the our guests involved for the full time he played. Definatley I would recomend him for entertainment for any occasion. The younger guests were even pleased. I am thankful I found your website, it honestly made the party one that people will be talking about for quite a while! Thanks again, Michele & Duane Frable 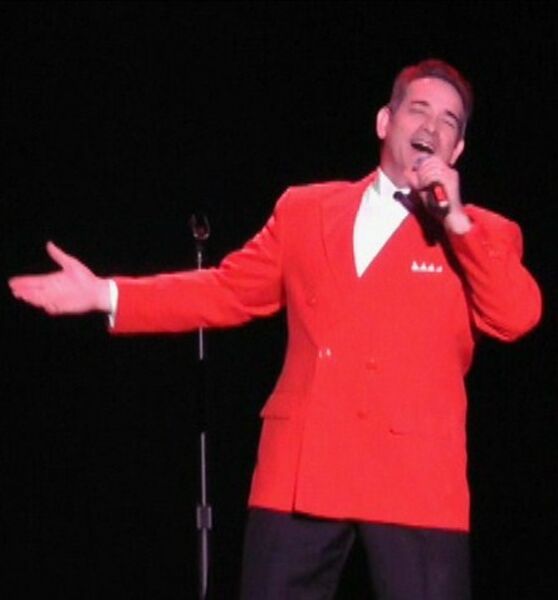 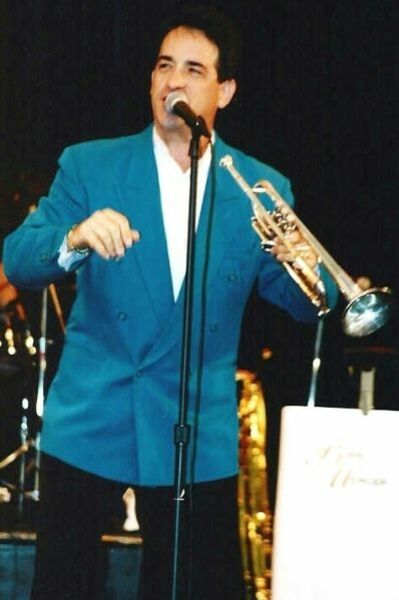 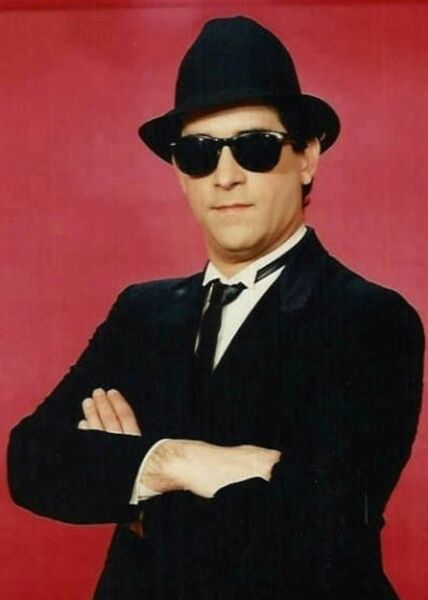 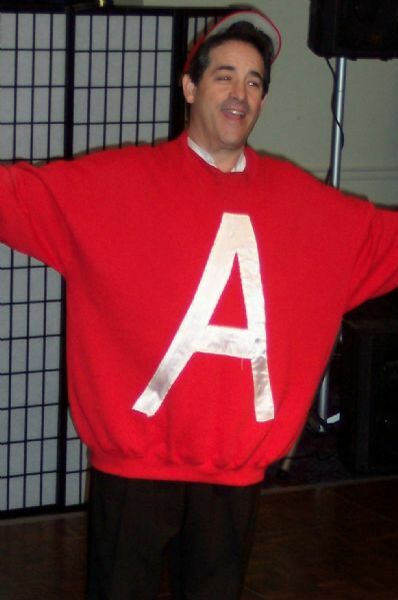 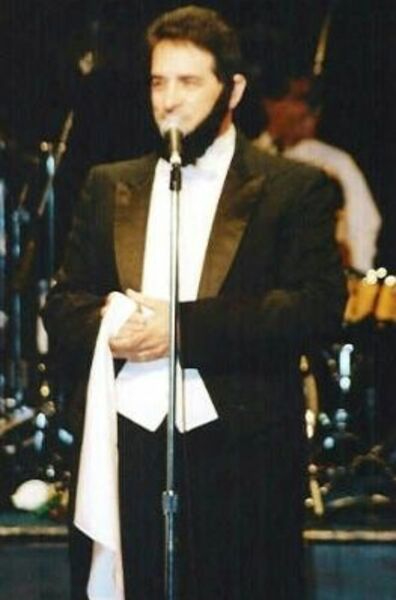 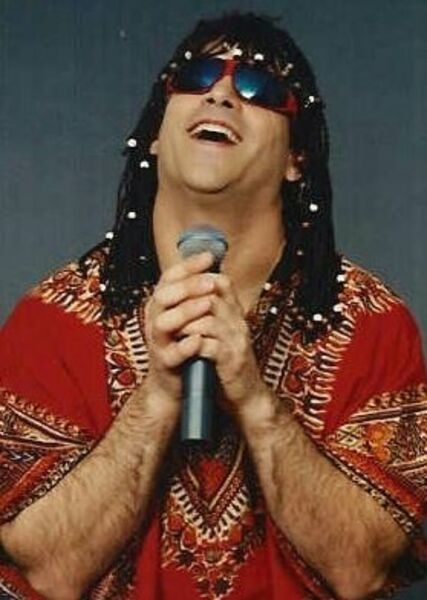 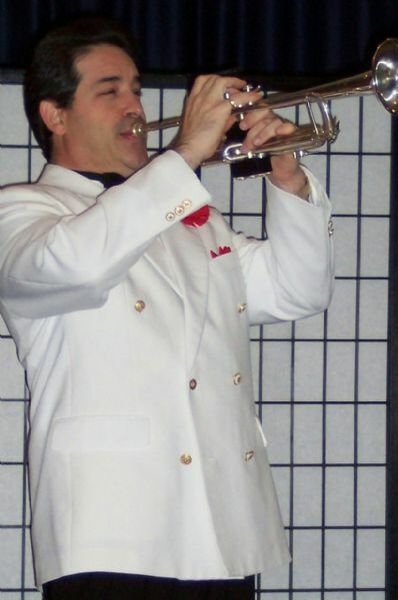 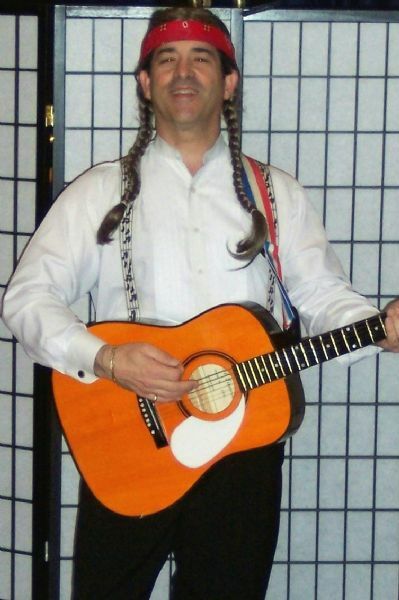 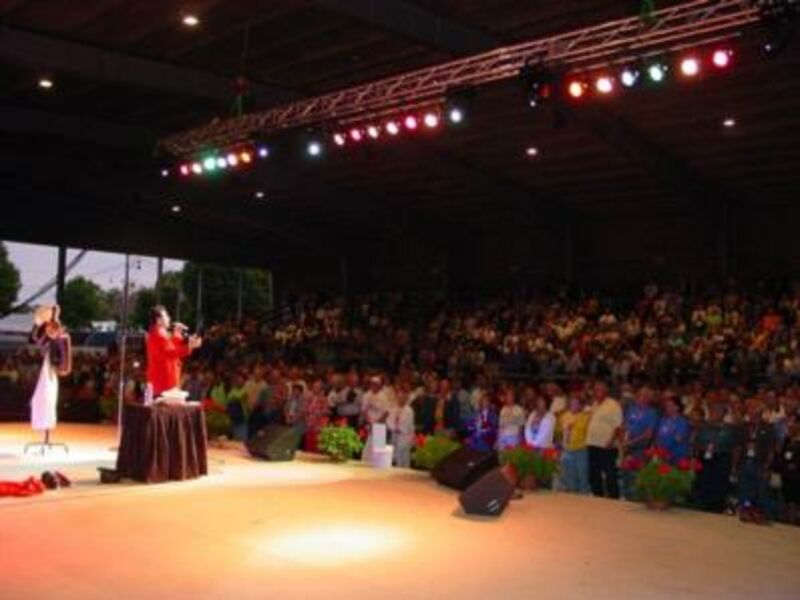 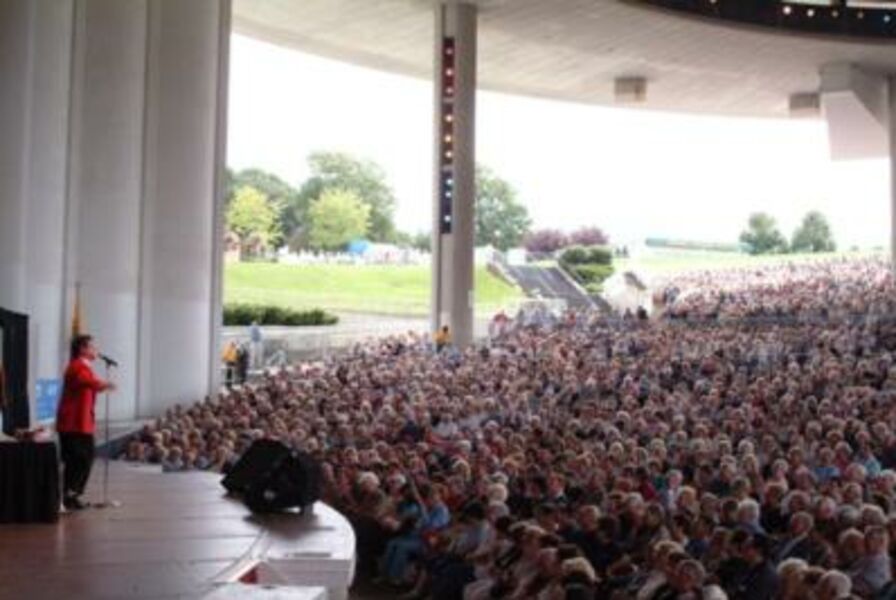 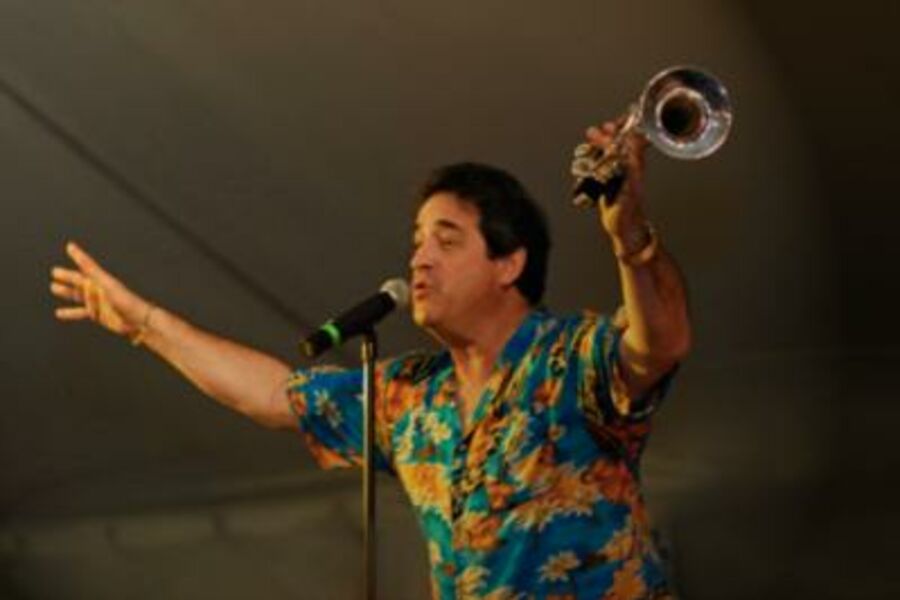 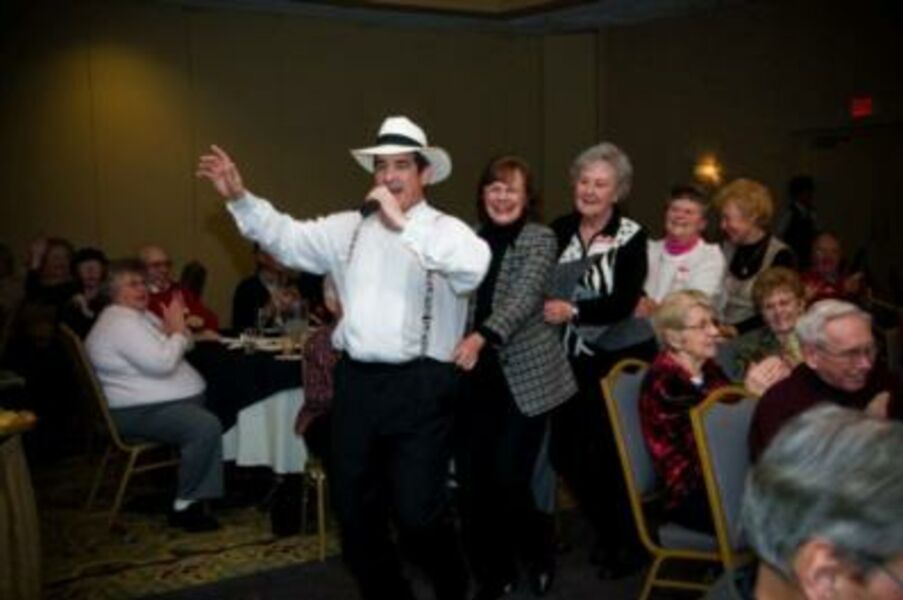 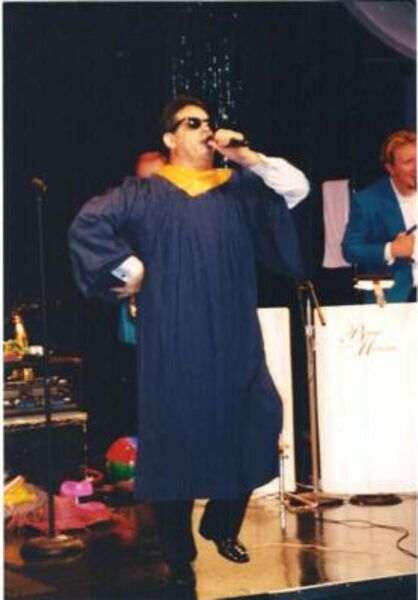 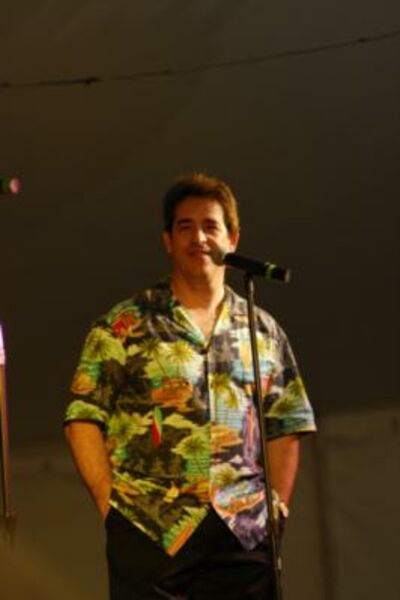 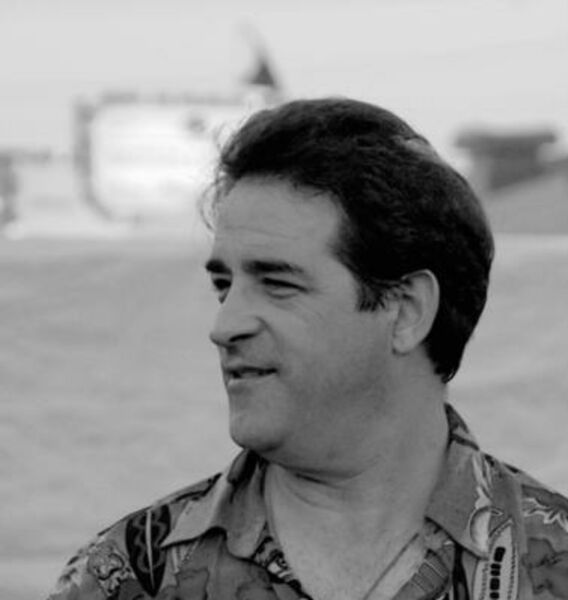 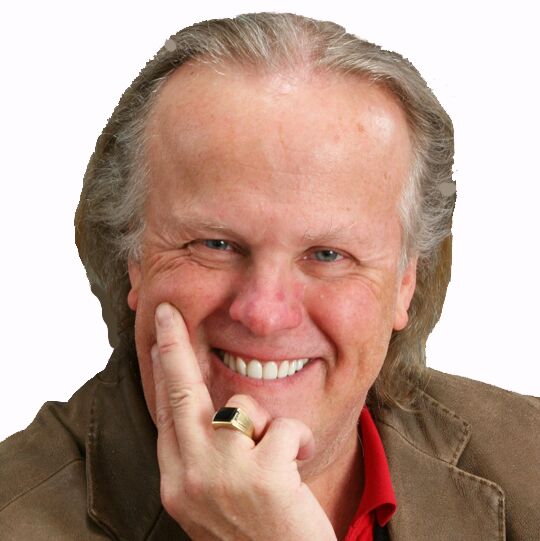