Patrick Combs has delivered inspiring, motivational and impactful keynote speeches to more than 1 million people. He is one of the only people in the world to have accomplished both a Hall of Fame speaking career and a global, smash-hit, one man theatre show. Add to that that Patrick is a four time author with more than 150,000 copies of his books sold and you have a person who has overcome the odds and demonstrated what's possible when you lead your life with heart, passion and purpose.

Patrick client list includes more than 1500 of the finest companies and organizations in the world, such as Visa, Shell, Boeing, Google, Homewood Suites, and Motorola and universities, such a Penn, Babson, and NYU. By 35, he was sitting across from Barbara Walters being interviewed on national television.

With extraordinarily inspiring personal stories, his impeccable sense of humor, and his world class presentation skills, Patrick has an extraordinary way of speaking that inspires, encourages and coaches his audiences to their next levels of capability and possibility.

He has been featured in more than 500 newspapers including Wall Street Journal, NY Times, London Financial Times, Irish Herald and USA Today, and been featured on ABC Nightly News, NBC Nightly News, Good Morning America, CNN, Phil Donahue, and The Late Show - he has also been interviewed on national TV with Barbara Walters.

Patrick is also a world-class storyteller/entertainer. He performs his international, smash-hit, comedic one-man show, "Man 1, Bank 0" in theaters around the world, from Broadway to the West End in London. HBO named him the funniest new performer in America for his show.

"We had Patrick twice. The second time our CEO asked for him back specifically to address all our top clients. If you want to spice up your next meeting, there is only one great choice: Patrick Combs.” - Mary Jane Swell, Meeting Planner, Vital Processing Services, Inc

“I was formerly a business meeting professional for 15 years and the thing about Patrick Combs that impressed me the most was the level at which he customized his talk for our particular company. Most speakers just make reference to the host company a few times during their talk. Not Patrick — knew so much about us, he was speaking to us, as if he was one of us. Our audience loved him.”
- Jeffrey Miller RSM McGladrey

“Patrick did an Excellent job delivering a one of a kind, story driven presentation tailored to our company.  Our audience loved his passion and uplifting personality.  He really connected with the HVMG culture of excellence and our commitment to do the right thing”
Robert Cole, President & Chief Executive Officer of HVMG

Masterful, heart warming, powerful, authentic, incredible speaker!! Attendees were blown away and inspired to take their lives to the next level. You can't be disappointed with Patrick, he's the best!

Jonathan, it was an absolute honor to speak for your amazing company and your incredible group. Thank you for inviting me to keynote such an extraordinary event!

Patrick’s presentation to our leadership team was a real hit! Patrick did a ton of prep work on our company for his keynote. He had our leaders hanging on to each and every word and they all enjoyed his message, delivery style, authenticity and passion. We have had many keynote speakers in the past and Patrick’s ratings were by far the best!! We would love the opportunity to bring him back for a follow up keynote. Thanks Nigel M. Lobo RRP COO Grand Pacific Resorts

Thank you Nigel. It was an enormous pleasure and honor speaking at your leadshio event a d spending time with you and your group. GPR's heart driven approach is inspiring!

Patrick Combs was the keynote speaker at our Financial Life Planning Summit on September 22. We had high expectations due to a referral of him from a speaker we had hosted in past years, and he exceeded those expectations. He was warm, engaged our clients on a personal level, and fit his topic to our “living your best life” theme. He is unmatched as a story-teller and the audience was hooked from the first word. He stayed after and signed copies of his latest book for our clients and engaged each client as if they were a friend. We have never received as much positive feedback from clients for a speaker at our events, and I cannot recommend Patrick highly enough.

Clients like you are every speaker's dream Haynes and Jeff. It was wonderful to be a part of your extraordinary event and wonderful to be hosted by two exceptional guys. Thank you for trusting me as your speaker. You've really got something special with your service and community. 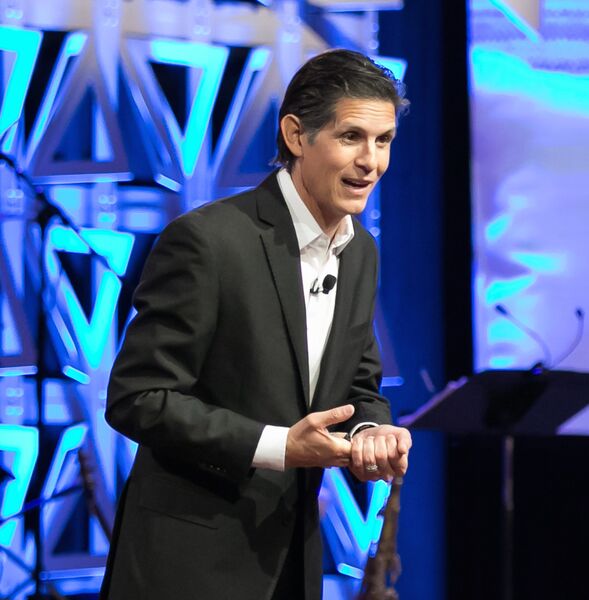 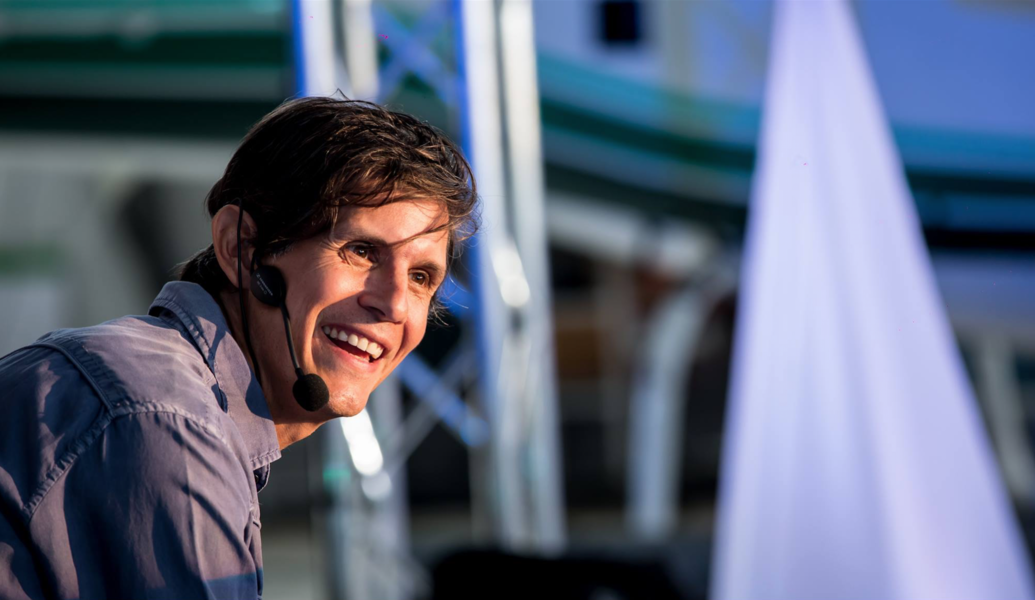 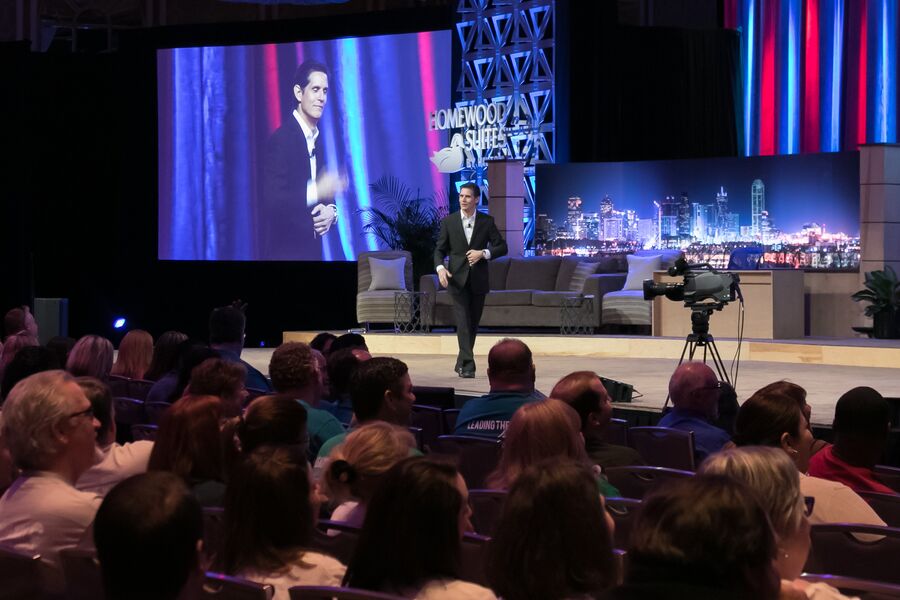 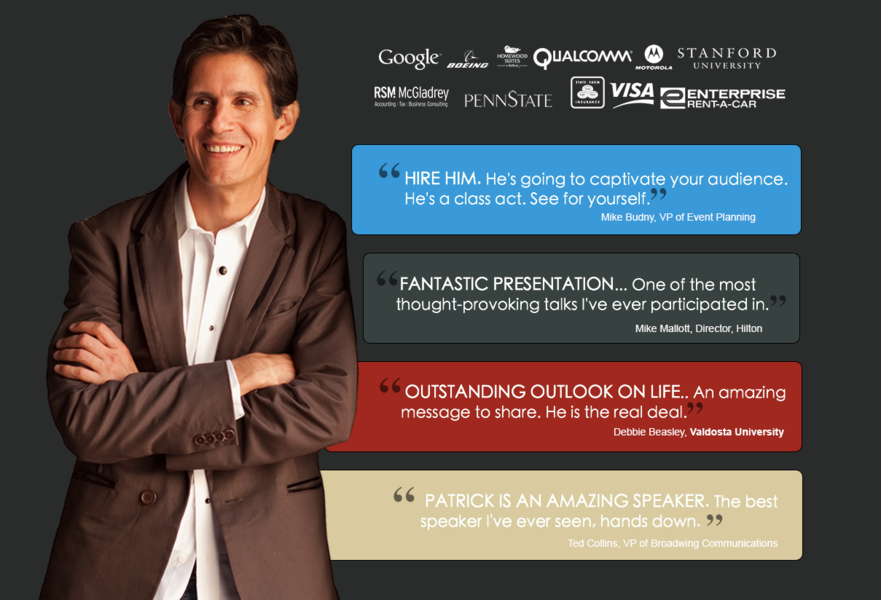 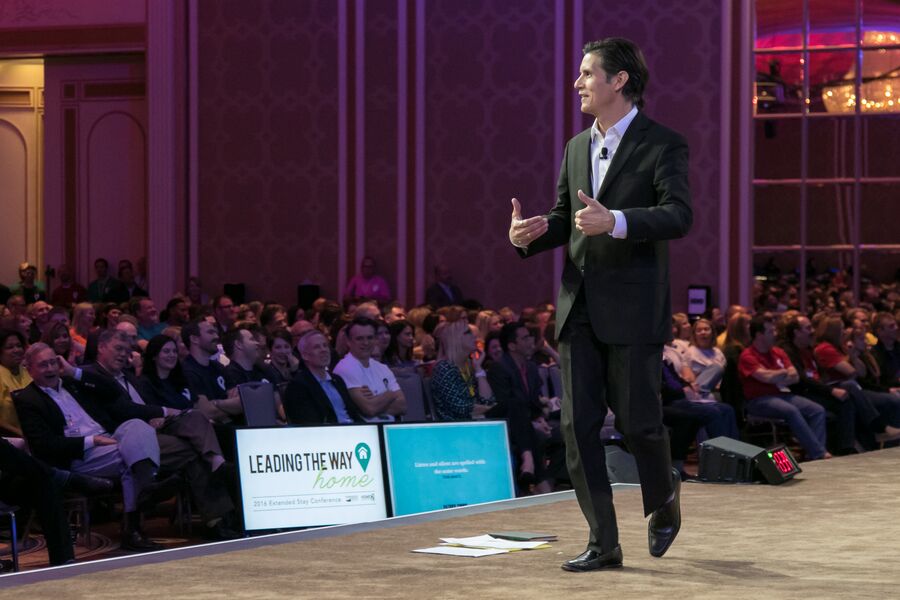 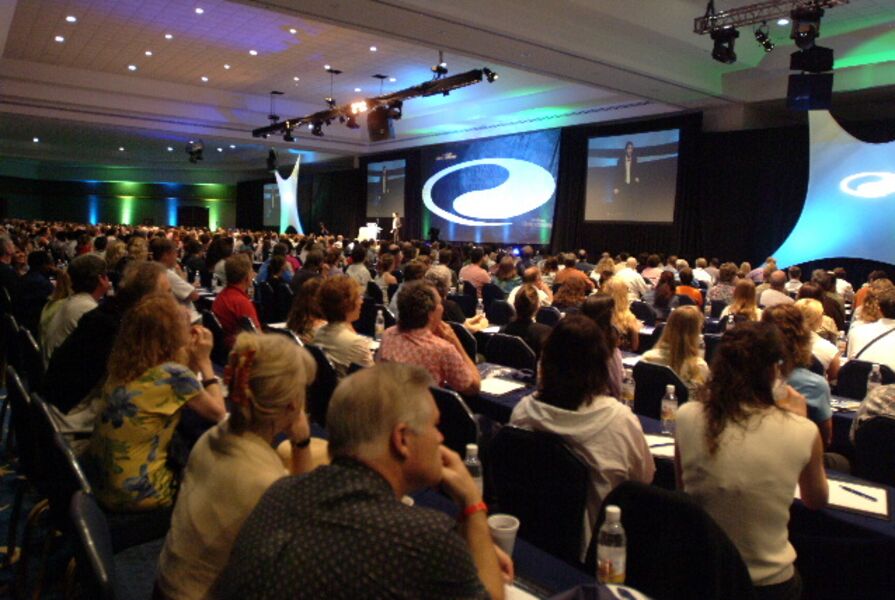 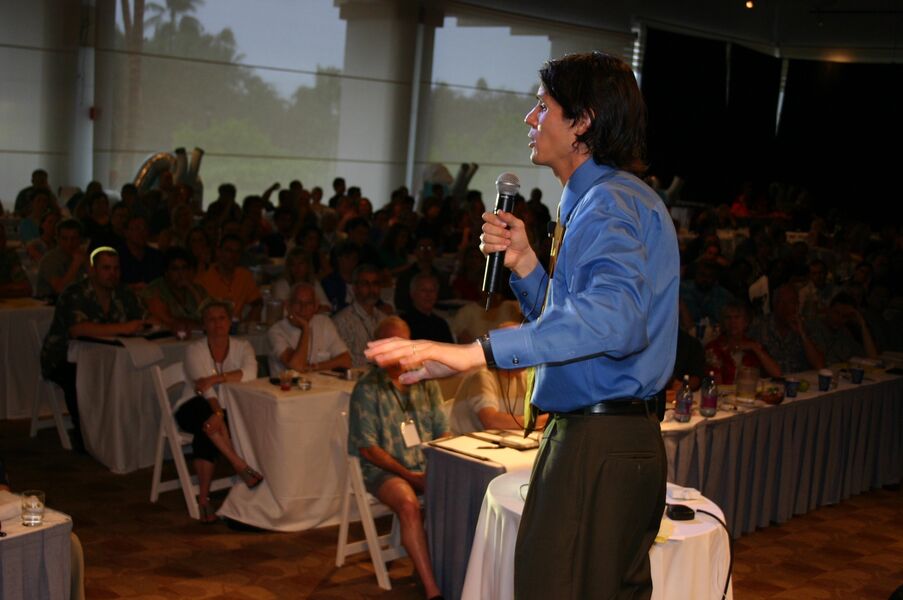 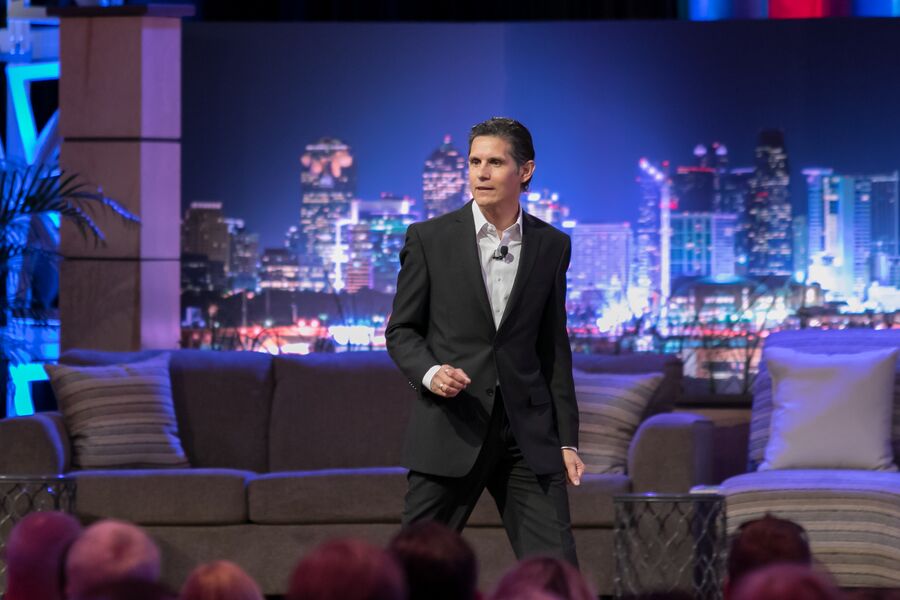 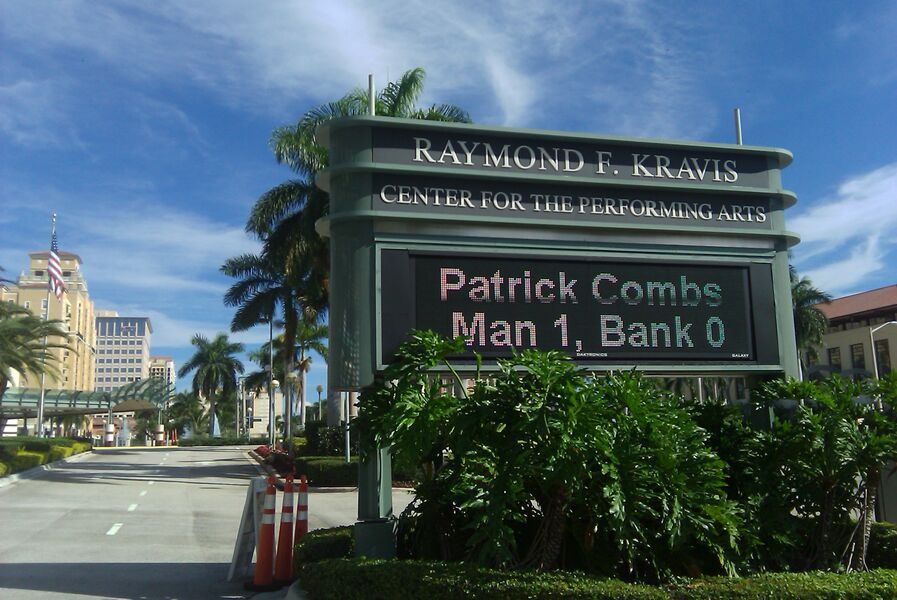 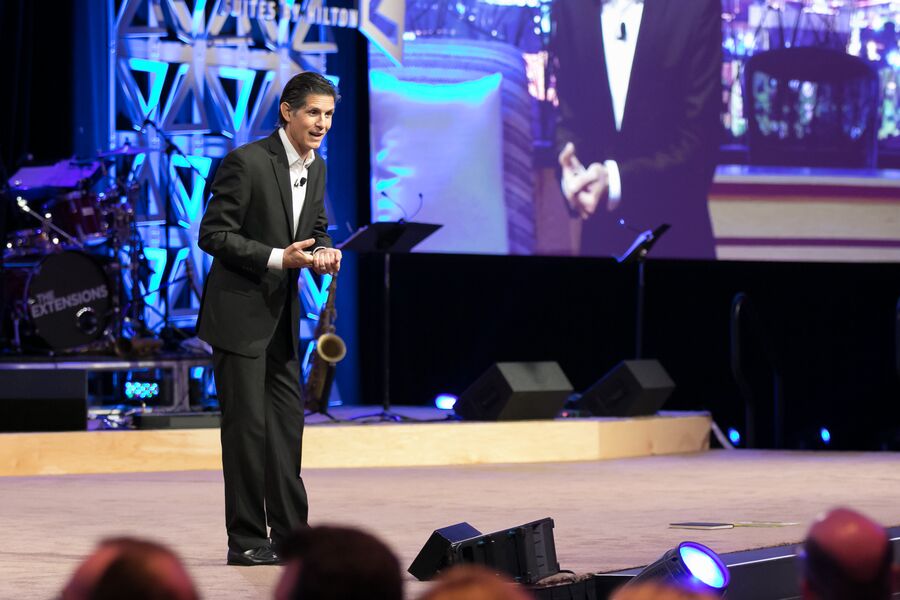 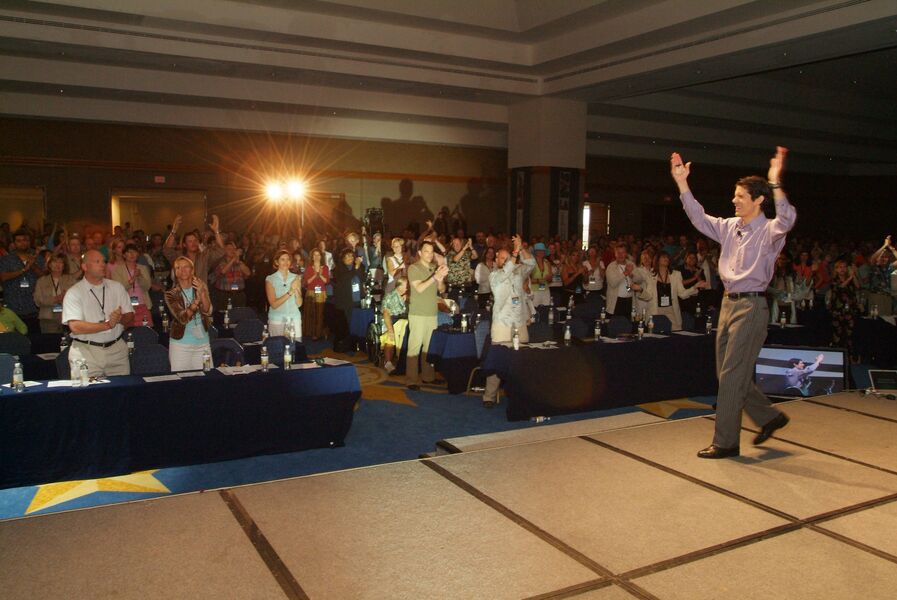 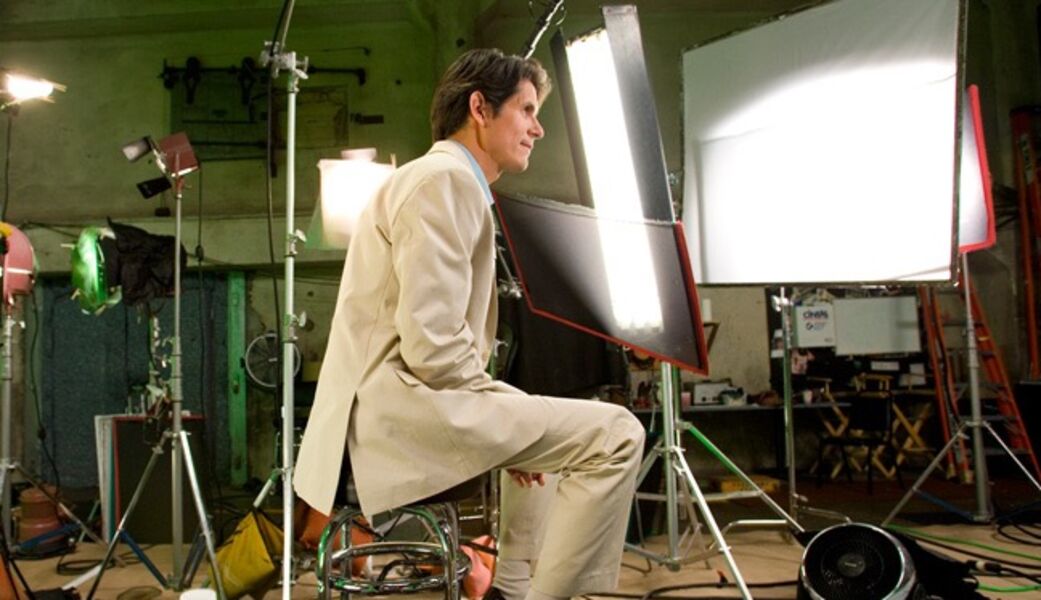 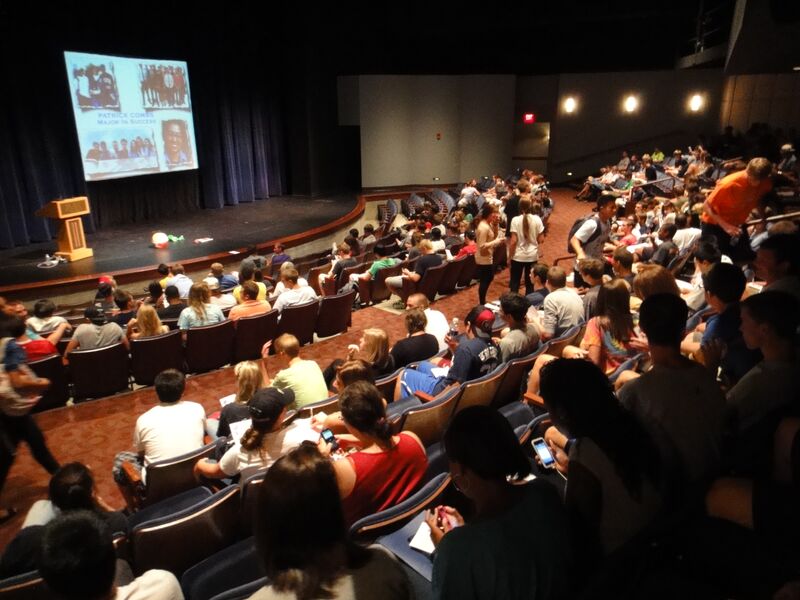 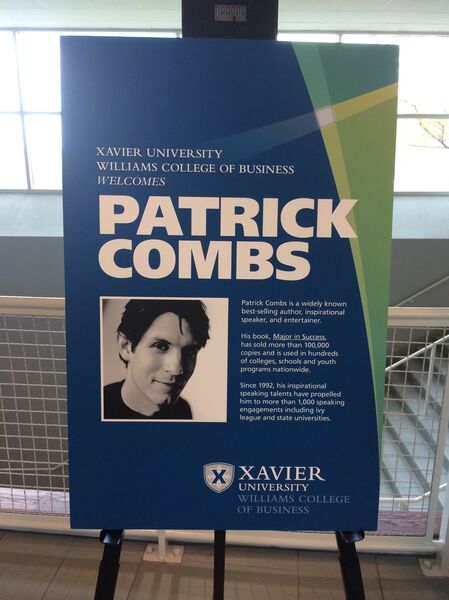 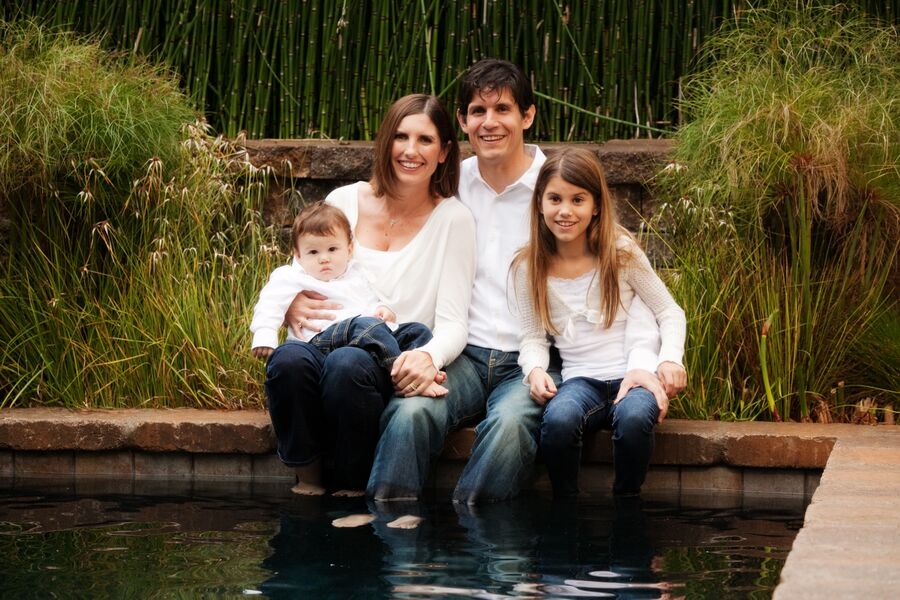