Irish Band from Arvada, CO - Will travel up to 100 miles
4
8 VERIFIED BOOKINGS
MEMBER SINCE 2019
ACCEPTS ONLINE PAYMENTS
$100 - $300 per hour
ACCEPTS ONLINE PAYMENTS
VIRTUAL SERVICES OFFERED
With 200+ years of Irish musical leftovers, Mulligan Stew is one of Colorado's longest standing Irish pub bands, entertaining along the Front Range since 1997. We are primarily acoustic entertainers, but we can also provide amplified performances, and bagpipes are available upon request.

We specialize in certain genres of Irish music; drinking songs, love songs,war songs, and songs about getting drunk and going off to war because of unrequited love. Remember what G. K. Chesterton said about the Irish; “The great Gaels of Ireland are the men that God made mad,
For all their wars are merry, and all their songs are sad.”

We've done private parties, public parties, whisky tastings, beer pairings, formal Rabbie Burns Suppers, and pretty much anywhere somebody would buy us a beer (or whiskey). Our most popular venue is an Irish pub, and we've played most of the ones along Colorado's front range, especially if somebody will buy us a beer. Food and cash money also accepted.

Join us for Irish and Irish-American pub songs, and feel free to sing along!
(more)

Loved having Mulligan Stew as a part of our St. Patrick's Day and One Year Anniversary party! We will definitely have them back for future events!

Mulligan Stew was great! We hired them for my mom's 60th birthday and it was a blast. They interact with the crowd and get everyone involved and laughing, took all of our pub song requests, and they're all very talented. They were also very responsive to emails and easy to coordinate with. They made the night!

We did something special with our clients having a sunrise ceremony and Mulligan Stew didn't hesitate to arrive at 6am :) They energy and music was exactly what the client wanted!

Thanks so much for the high rating and recommendation. We really enjoyed Karen and James and their group, and they all seemed to enjoy our style of music as well. As an Irish Pub Band, we are more accustomed to going to bed at sunrise, rather than beginning our performance, but this wedding was a delight in so many ways, it was well worth it. Thanks again. 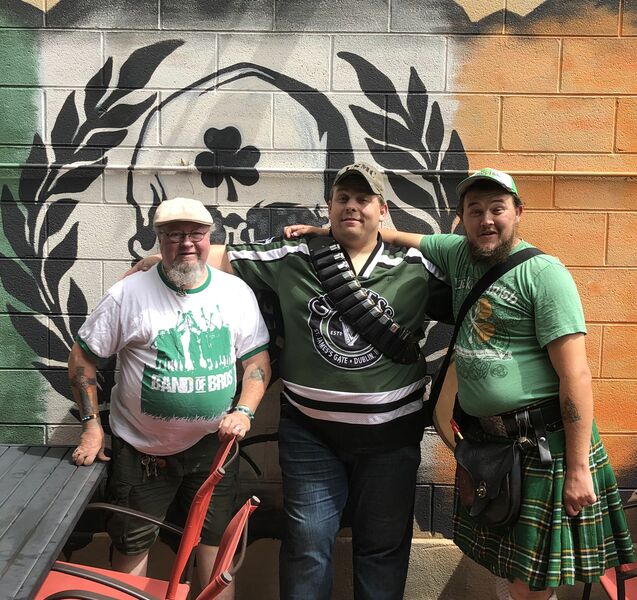 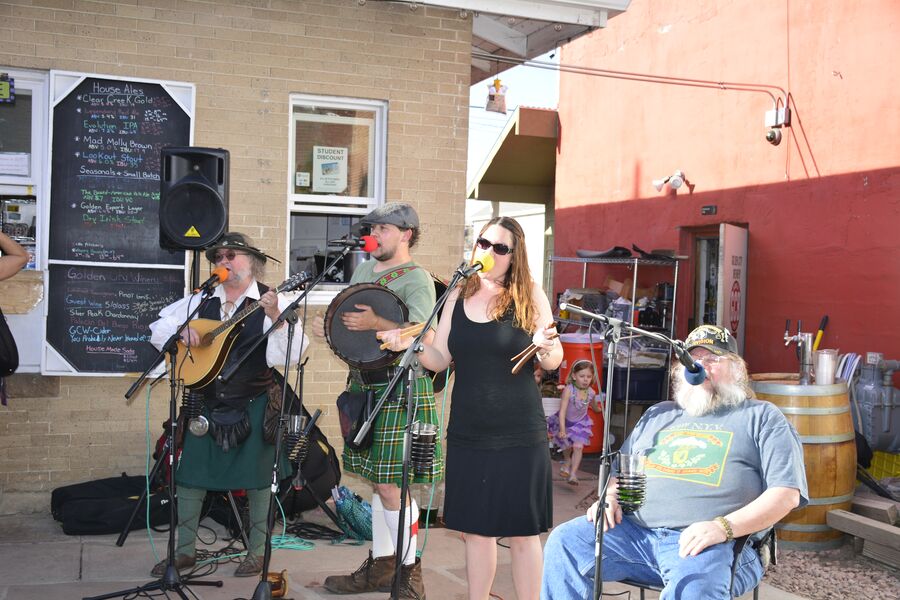 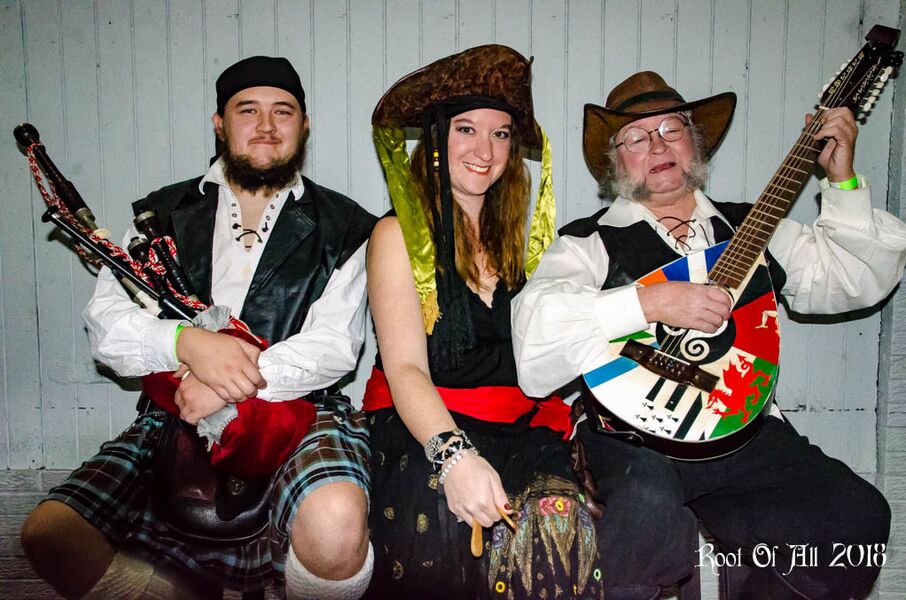 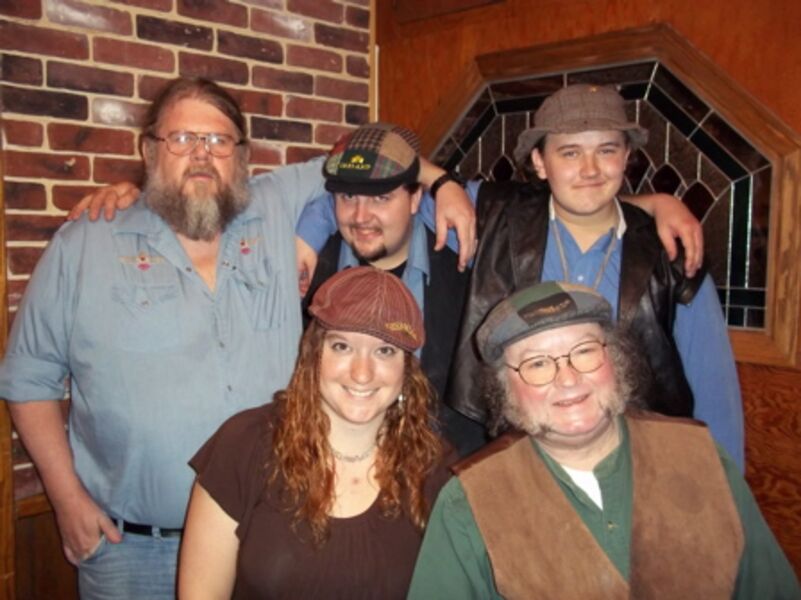 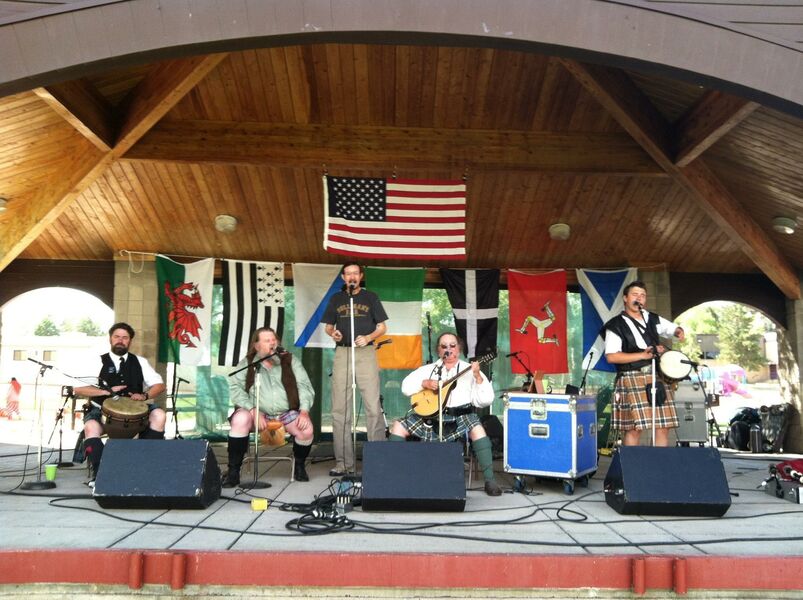 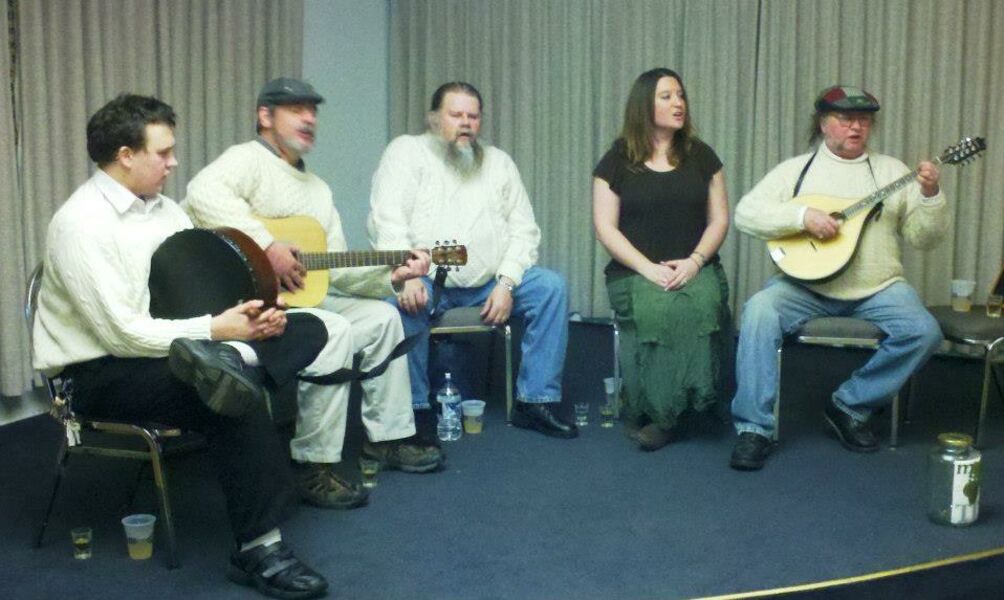 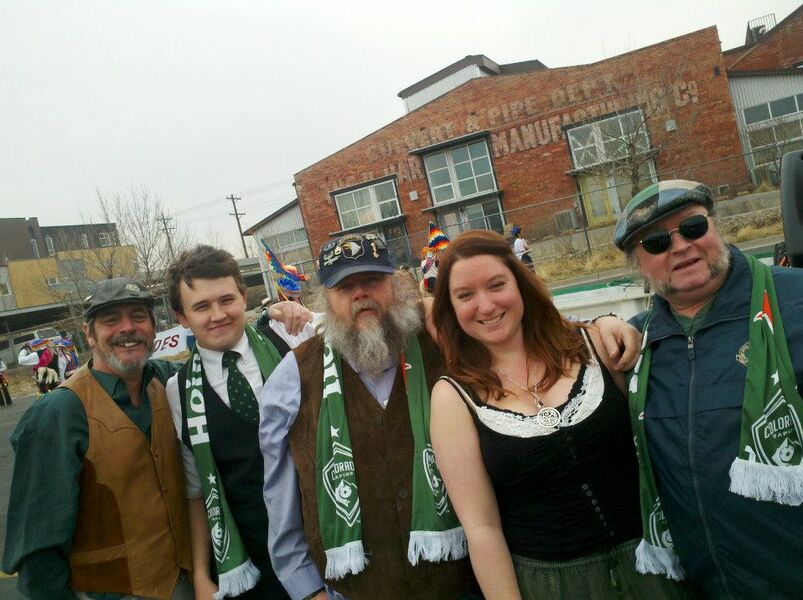 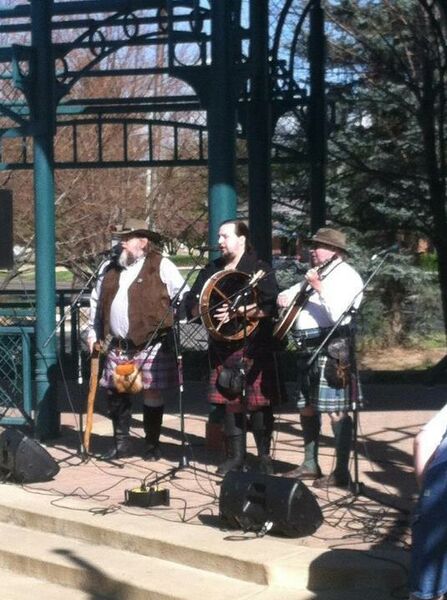 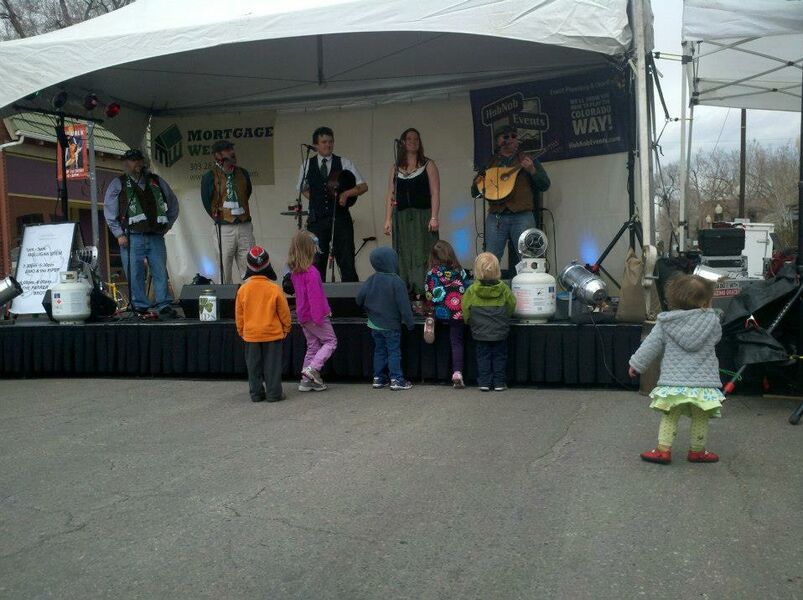 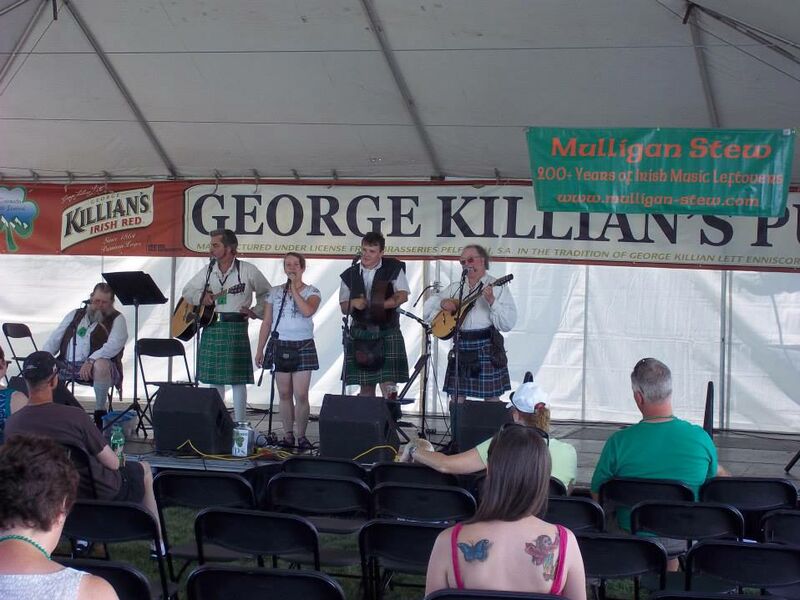 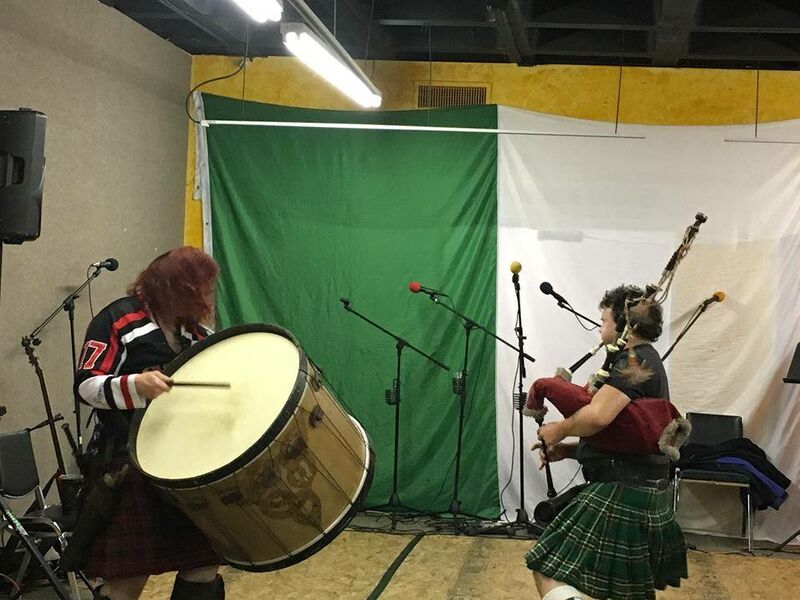 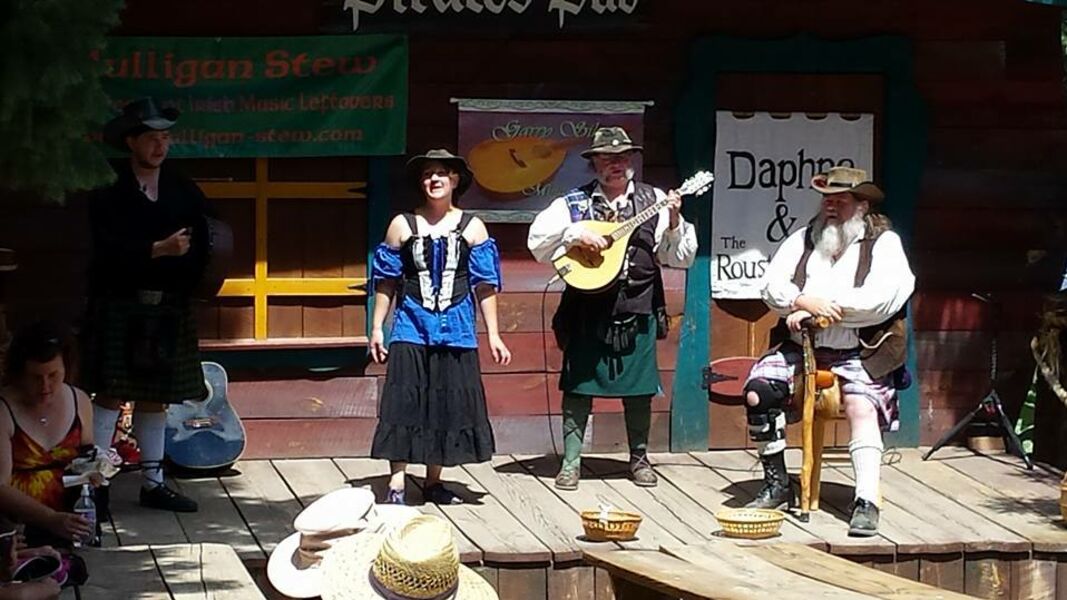 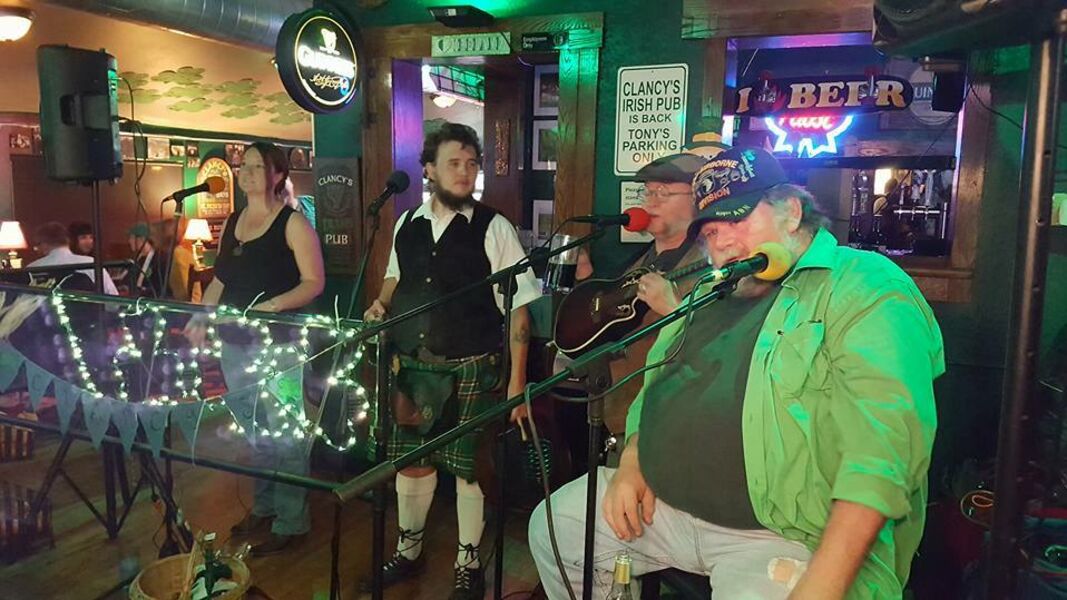 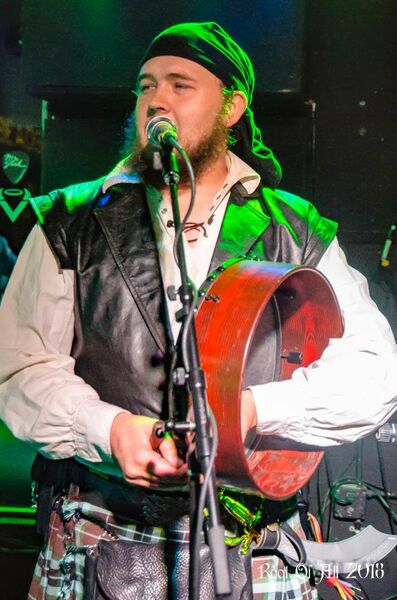 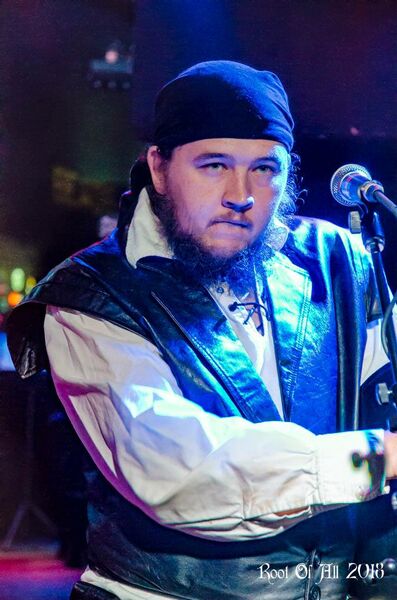 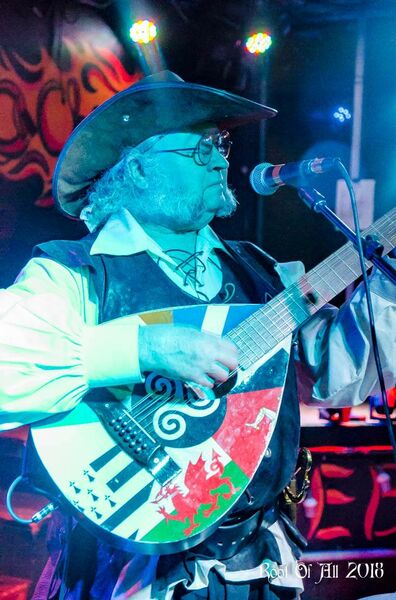 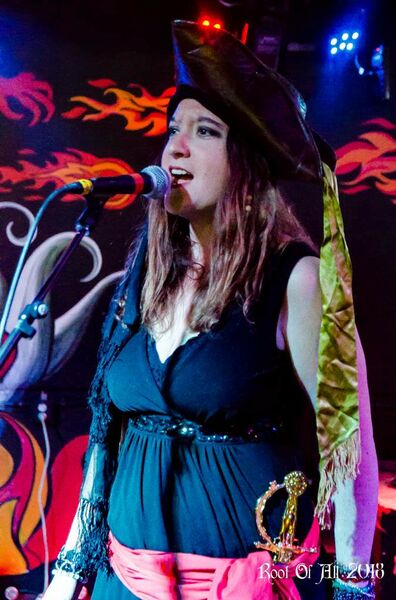 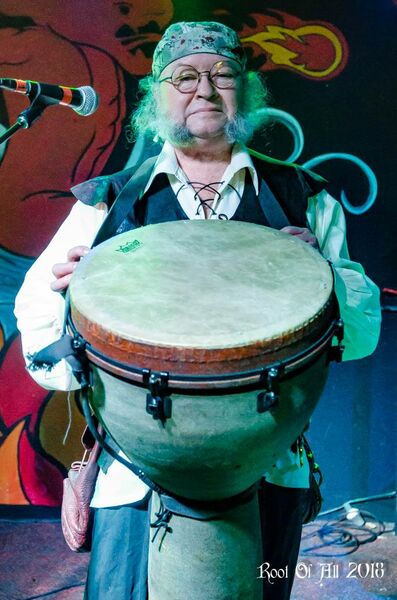 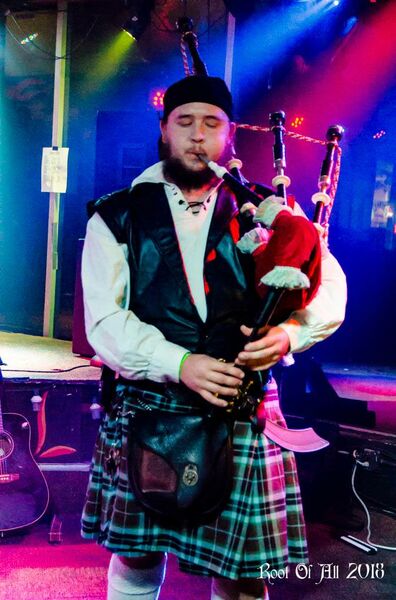 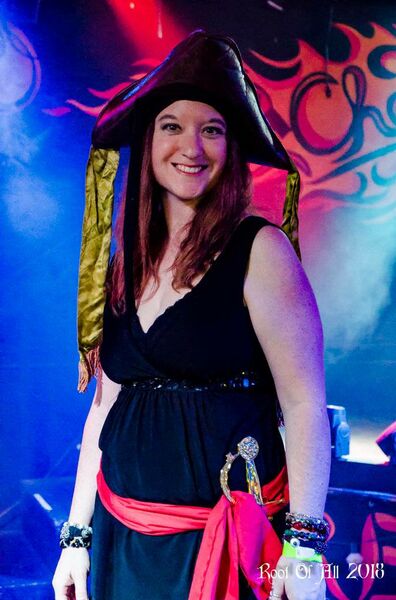 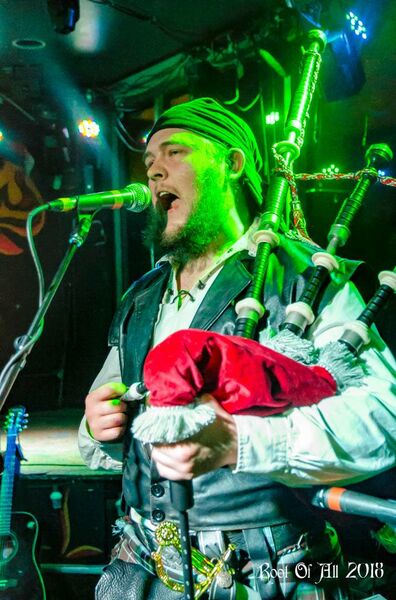 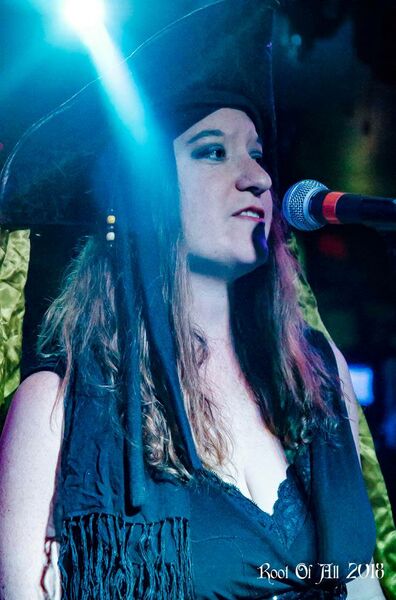 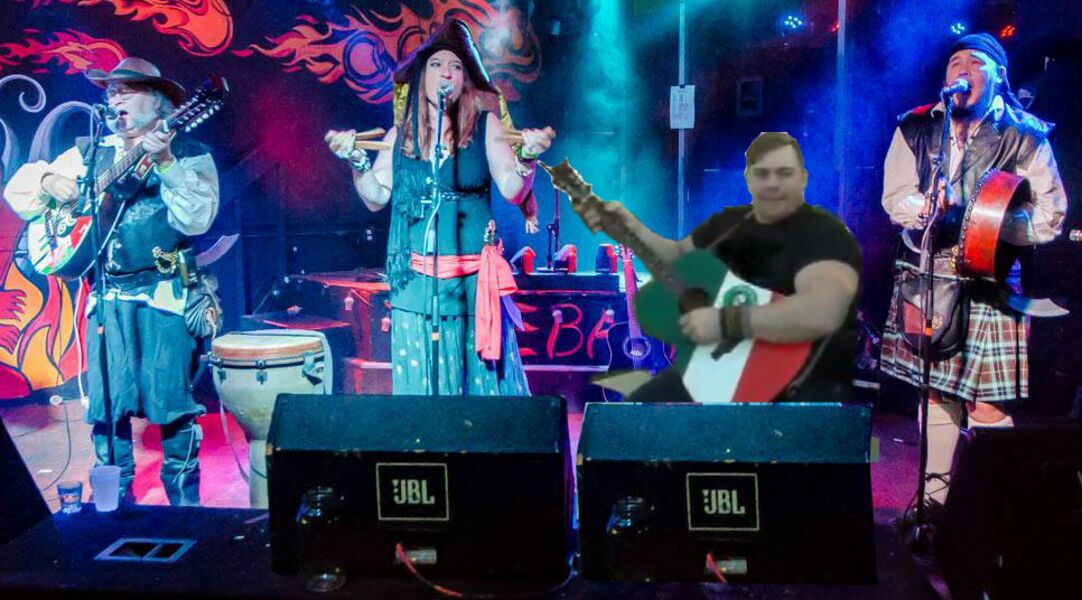