Using a Celtic guitar and a fiddle with a backdrop of a percussionist, the band is influenced by artists like the Pogues, The Bothy Band, Flogging Molly, Van Morrison, Horslips, The Waterboys, U2, the Chieftans and Alison Krauss.

They'll have the party jumping in no time with their jigs and reels, drinking songs, rebel songs, and waltzes! Join The Bracken Band on a heart-racing aural journey across the Emerald Isle! Experience the Mischievous Jigs, Pounding Heartbeats, Misty moor ballads, Rowdy Rebel Songs, thirsty Reels, traditional Folk Songs, Celtic mythology, songs of the great Hunger, newly composed Hornpipes, and slow Airs… all alive in the rich repertoire of the Irish/Celtic/American group called THE BRACKEN BAND.

This band was created by County Mayo Irish Native singer/guitarist Marian Tomas Griffin and ace fiddler/composer Chris Murphy in 2007.
The band has had a tremendous 12-year run performing all over Southern California. From San Diego to San Francisco, they have performed for a wide range of audiences; including appearances at the Alcatraz prison for a private event, an 11-year residency at Finn McCool's Irish Pub in Santa Monica, including a feature on The Hallmark Channel, and hundreds of public, private and corporate events.

The group combines an unbridled passion for performance. Known for their overwhelmingly fun and engrossing folk shows...the two principals perform as a folk duo and are frequently joined by Drums, Bass, Accordion, and Lead Guitar to create a compelling CELTIC ROCK sound.

The Bracken band played an amazing set of Irish songs for my Father's birthday celebration. Their charm, grace, and musical talent were evident as they even let my dad come up on stage and sing with them. He was in heaven and has declared it his BEST BIRTHDAY EVER! We'll be looking for opportunities to see them again.

Thank you! The Bracken Band really enjoyed sharing music with all of you!

Thank you for choosing the Bracken Band and for your lovely review. Much appreciated. -Catherine Thompson

fABULOUS! Can't wait until they are able to come back!!!!!!

Thank you for inviting us to share our music on St. Patrick's Day with you and your community. An honor to be there. It was a beautiful afternoon. Sincerely, Chris Murphy and Marian Tomas Griffin -The Bracken Band 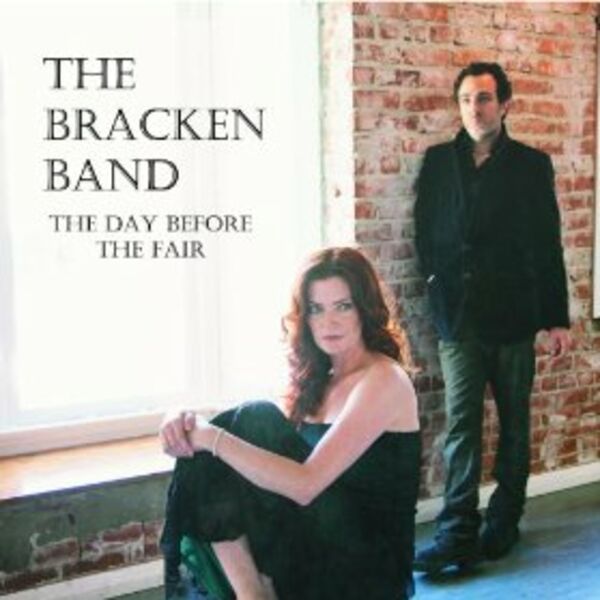 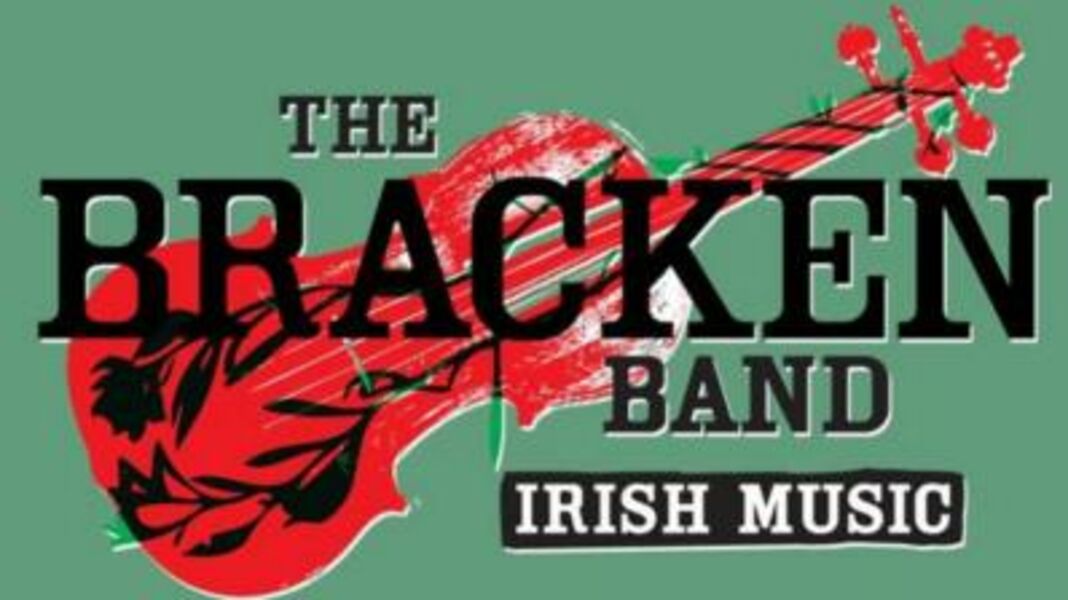 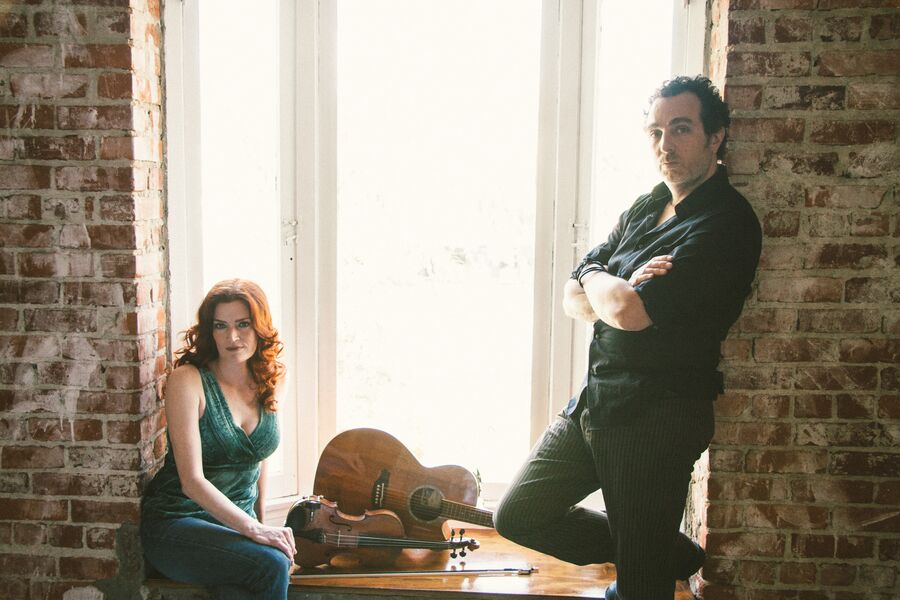 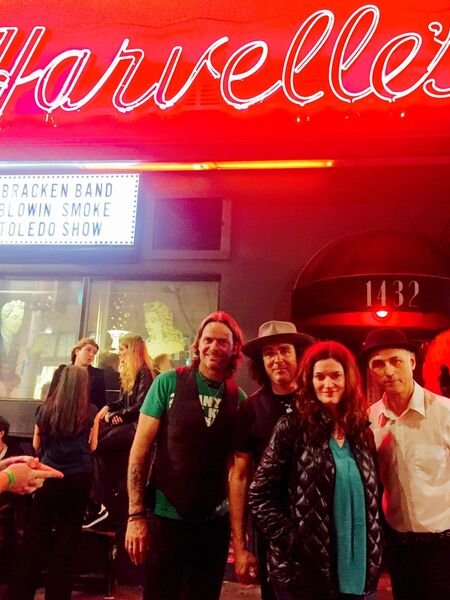 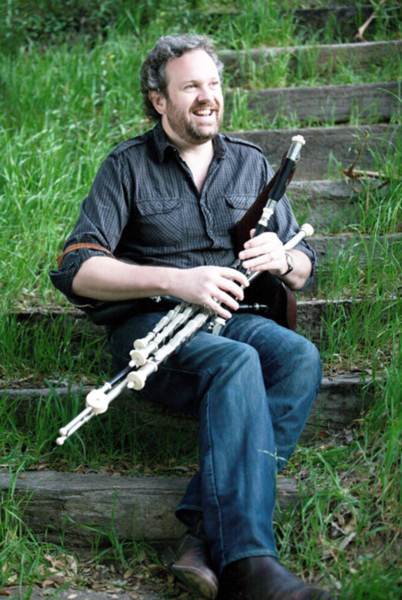 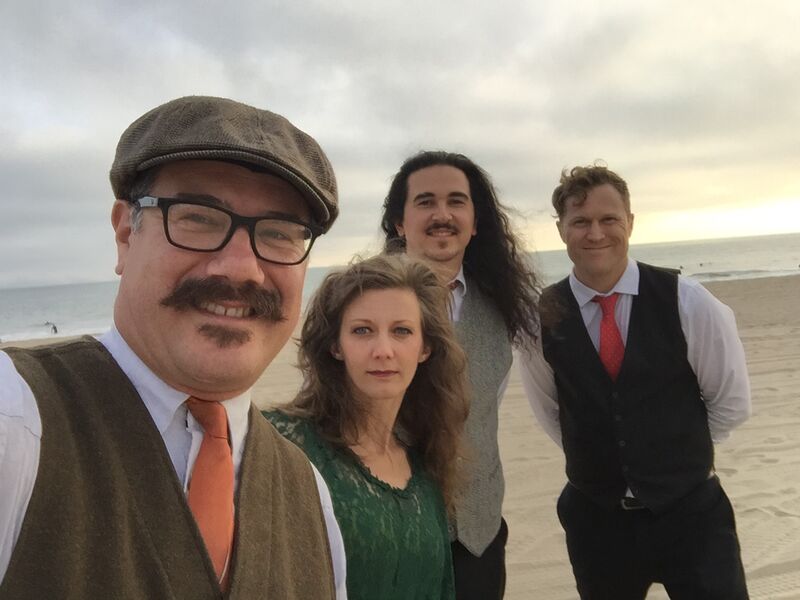 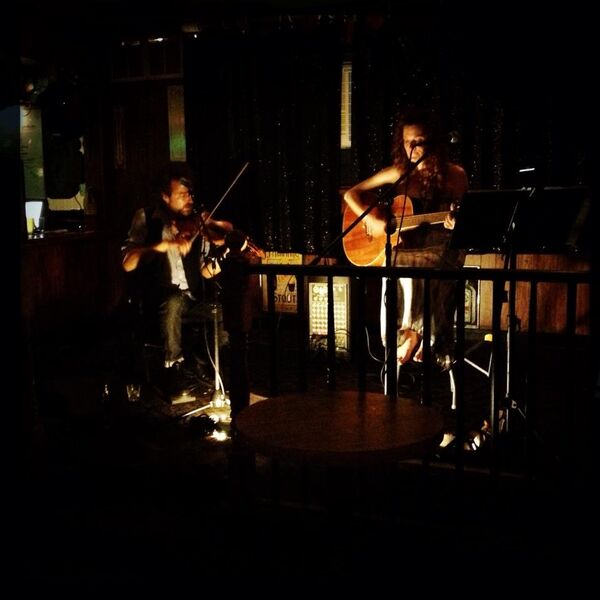 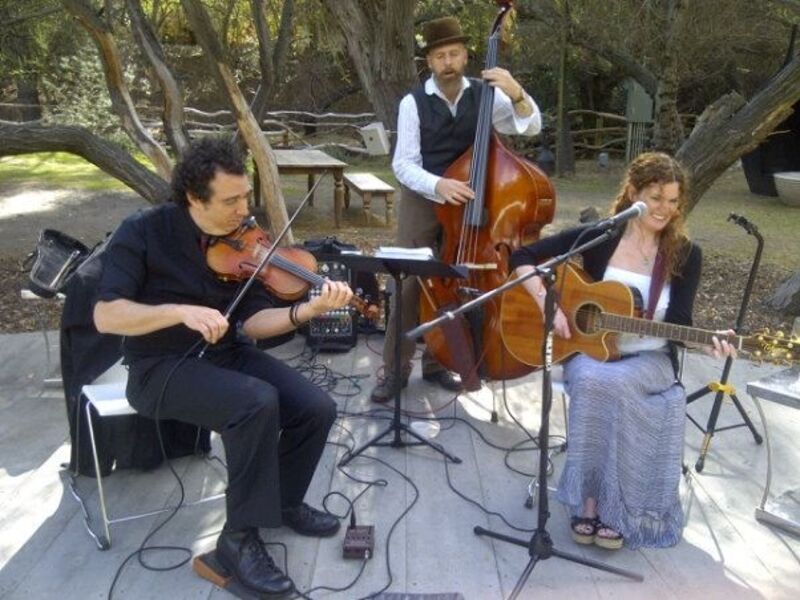 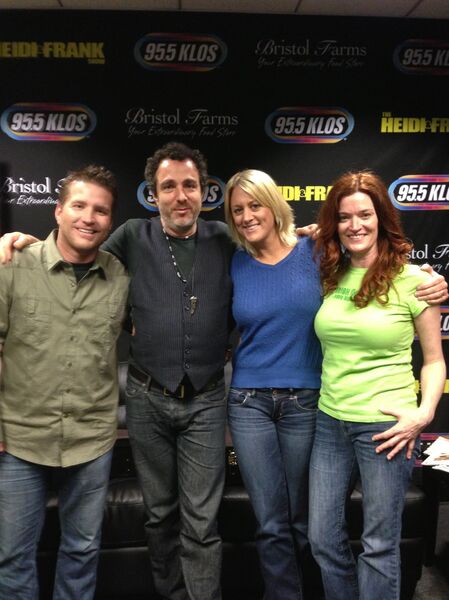 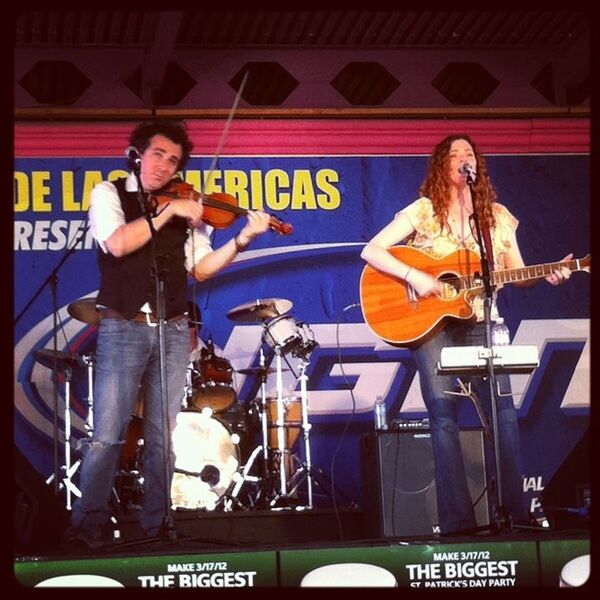 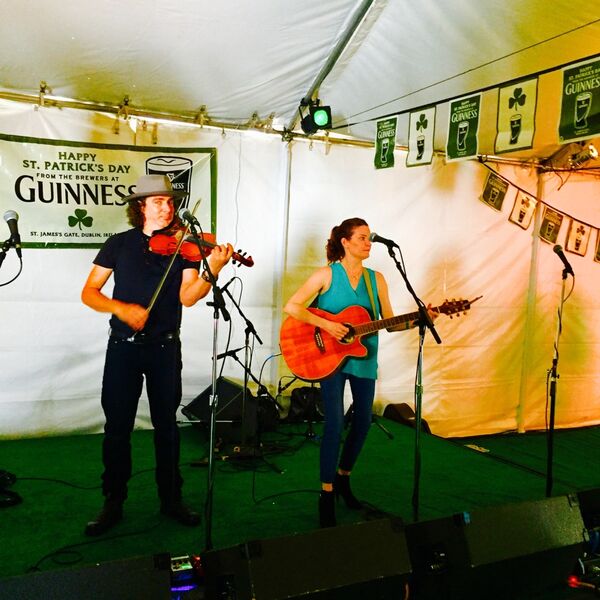 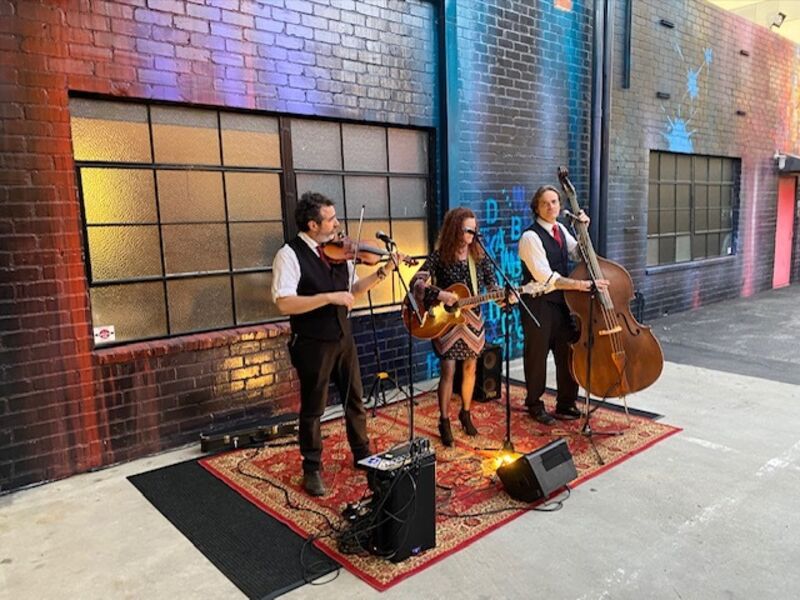 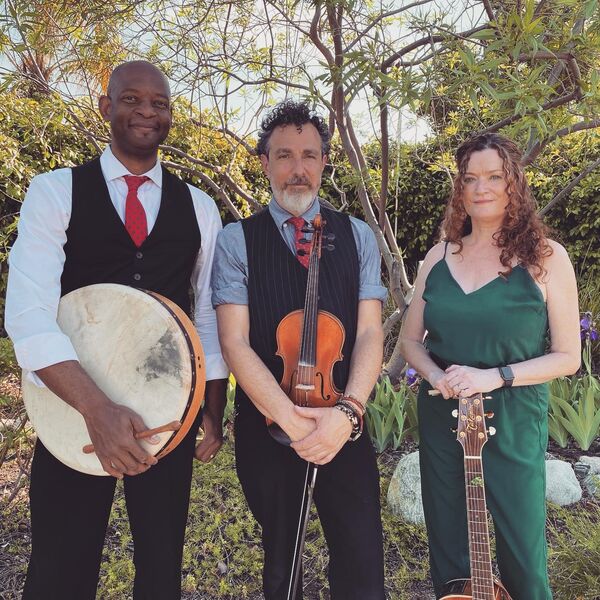