Italian Singer from Thornwood, NY - Will travel up to 3000 miles
9
12 VERIFIED BOOKINGS
MEMBER SINCE 2007
AVAILABLE UPON REQUEST
VIRTUAL SERVICES OFFERED
Mesmerizing & Captivating....experience the amazing voice of Teo as he performs many pop and classical tunes for you.

Italian Tenor Teo Ricciardella was born in Puglia, Italy. He immigrated to the United States of America at the age of thirteen where he began his classical career in 2000. Since then, he established himself as a crossover artist performing classical and pop pieces.
Teo Ricciardella has performed in numerous concerts, both nationally and internationally, in the cities of New York, Florida, Pennsylvania, and Ohio. Teo has performed in Bologna, Italy and appeared on national T.V. in Padua, Italy as a guest singer on Cantando Ballando which airs on Canale Italia. Teo has performed in front of distinguished and international public figures, such as the United Nations Secretary General, H.E. Ban Ki- Moon at a NYC reception in his honor; Governor George Pataki at a commemoration reception for Independence Day; New York City Mayor Michael Bloomberg for the NYC Police Benevolent celebration; Mr. Donald Trump for the Grand Opening Gala of Trump International, Council Member Paul Vallone at the Columbus Day Celebration of Italian Heritage at New York City Hall, Bronx Borough Pres. Ruben Diaz's Italian Cultural Heritage Celebration at the Bronx Zoo honoring Sen. Al D'Amato, John LaBarca's Italian House Party: Legends of Italian Song at the Westchester Broadway Theatre, and many more.
Teo released his latest CD entitled “From Italy with Love,” which includes 'Na Sera e Maggio, Il Mare Calmo della Sera, and Un'amore Cosi' Grande and many more. Teo released his first two CDs entitled “Musica” and “Solo Musica”, with a tribute to the great Italian tenors of the 20th Century such as Franco Corelli, Luciano Pavarotti, Mario Lanza, Placido Domingo, and includes favorites like Nessun Dorma (from the Turandot opera), Torna a Surriento, Because, Granada, Con Te Partirò, Ave Maria di Franz Schubert, O Sole Mio, and many more.
Teo lives in Westchester County, New York

Teo was amazingly talented. We were beyond pleased of his performance at my parents 50th wedding anniversary. So many compliments. I will surely use him again and recommend him highly to others.

OMG...Teo performance was beyond my expectations! He delivered a wonderful evening for my members. This was the coldest night of the year but the room was hot, hot, hot from this show! Already booked him for a return visit!! 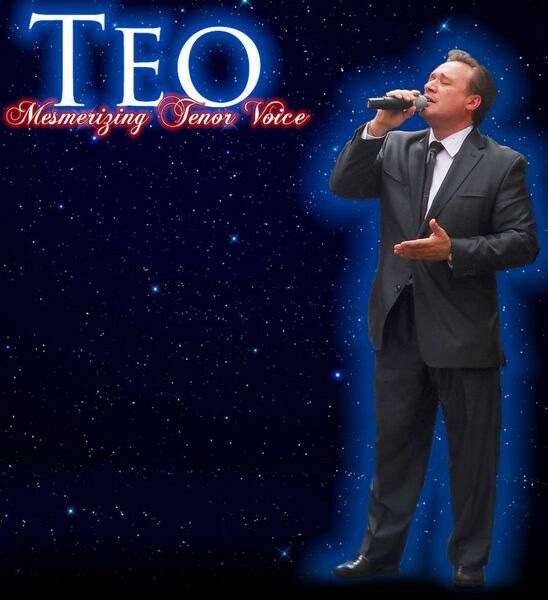 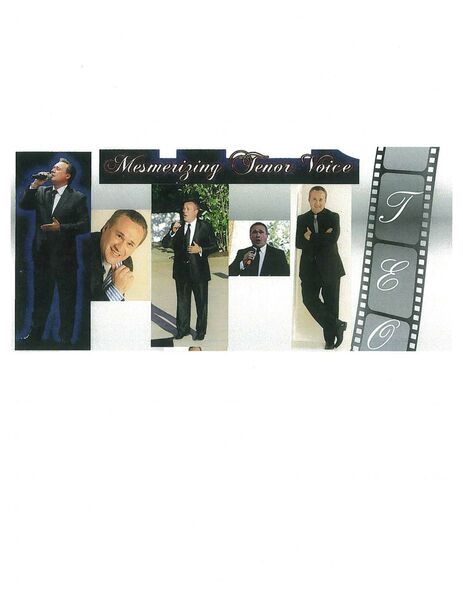 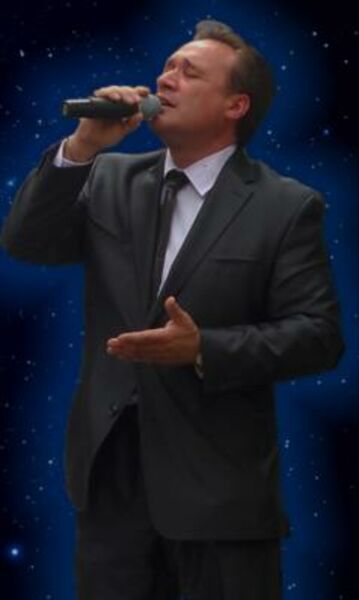 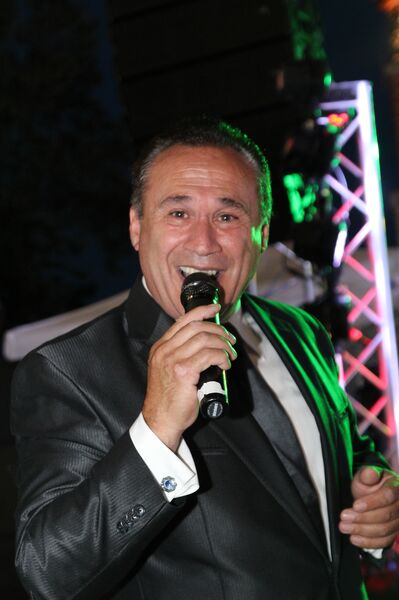 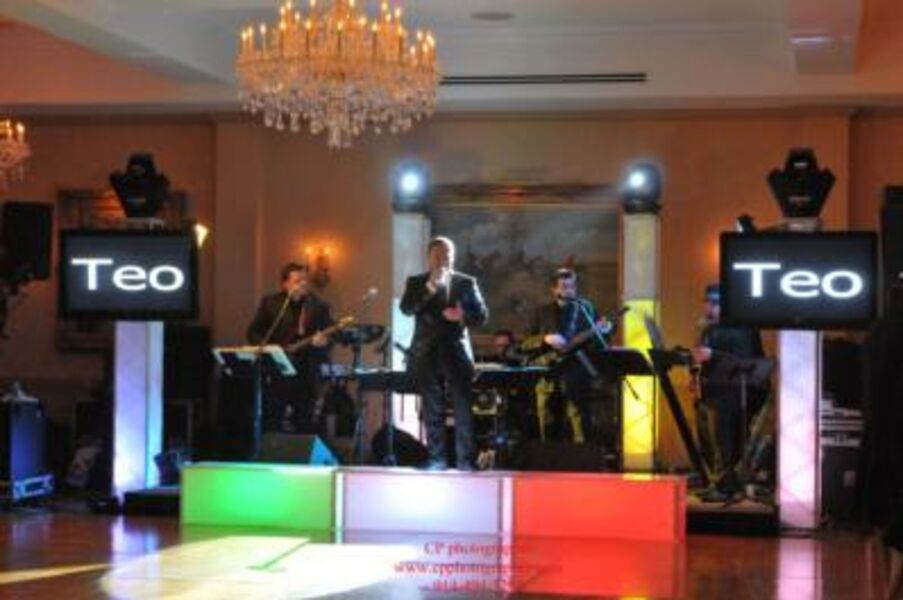 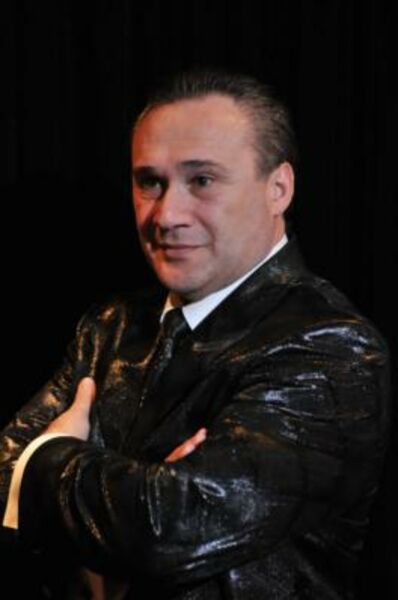 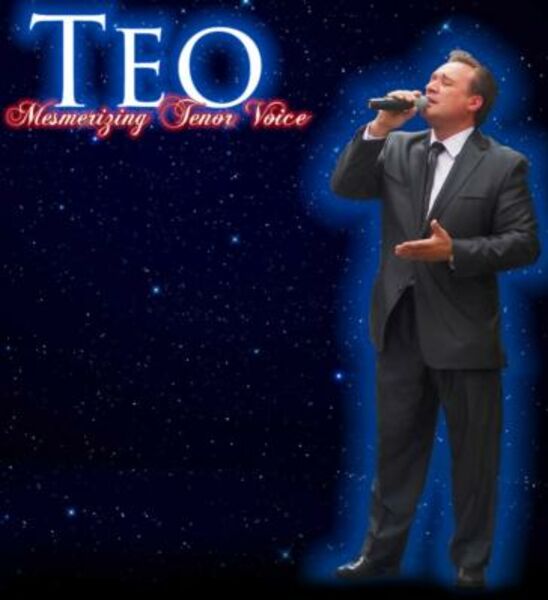 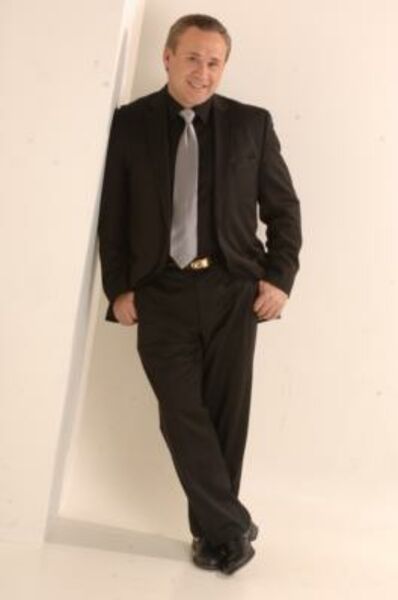 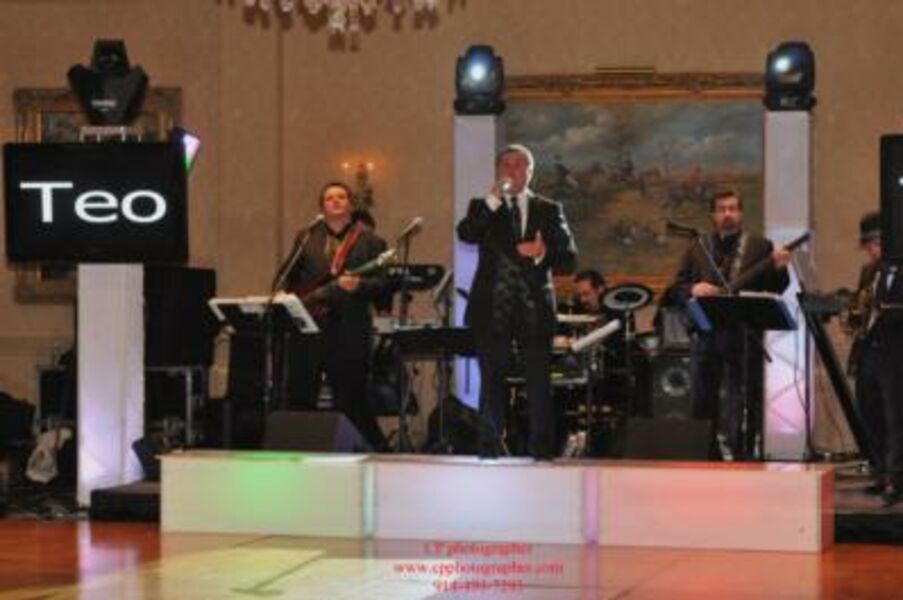 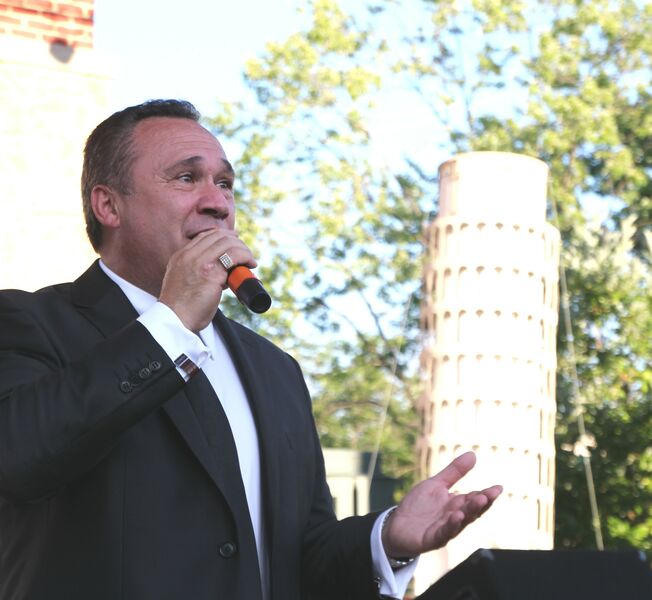