Jazz Band from Seattle, WA - Will travel up to 500 miles
2
9 VERIFIED BOOKINGS
MEMBER SINCE 2015
ACCEPTS ONLINE PAYMENTS
$600 - $10000 per event
ACCEPTS ONLINE PAYMENTS
VIRTUAL SERVICES OFFERED
The 200 trio shares a passion and love for jazz music and its roots around the world. Performing both original music as well as songs from a vast arsenal of jazz standards and arrangements, the group and its members have been nominated for 8 separate Earshot Golden Ear Awards including the NW Acoustic Ensemble of the Year award for 2016, 2017, and 2018. Their second album, Trinity, was recorded live by the legendary Jim Wilke (NPR, KPLU/KNKX), features all original music, and was released mid 2018.

The members of 200 Trio met during their time at Berklee College of Music in Boston. Since then, guitarist Cole Schuster and bassist Greg Feingold have moved to Seattle and joined drummer Max Holmberg in following their passion for music. Members of the trio have performed alongside jazz greats ranging from Wynton Marsalis to Jimmy Cobb. 200 Trio is available for private parties, weddings, concerts and more and can be found regularly performing around Seattle and as far away as Bangalore, India. Additionally, 200 Trio frequently performs with a horn player (usually trumpet or saxophone) and/or a vocalist and can have them join the band for special occasions.
(more)

The guys were great! Max was professional and attentive through the booking process, even accommodating me on short notice after another band fell through. Our guests loved the music and were effusive with compliments after the event. I highly recommend this talented group! 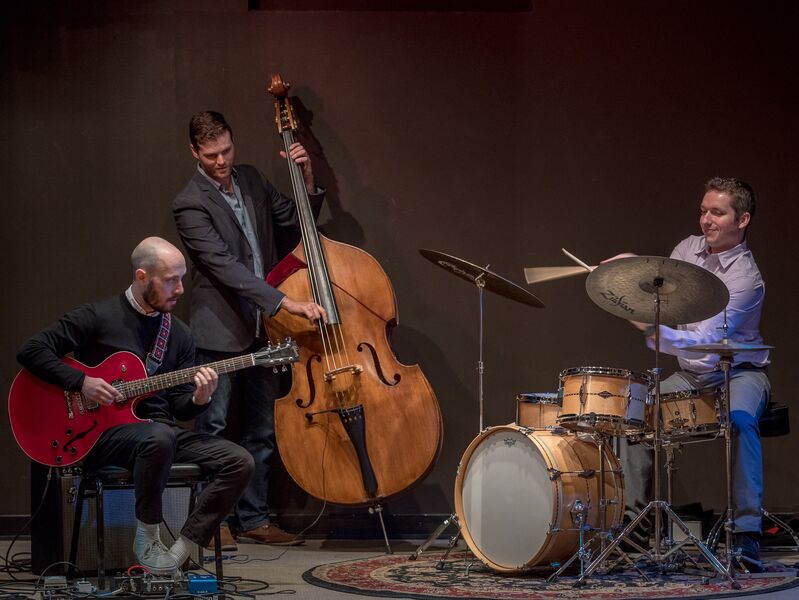 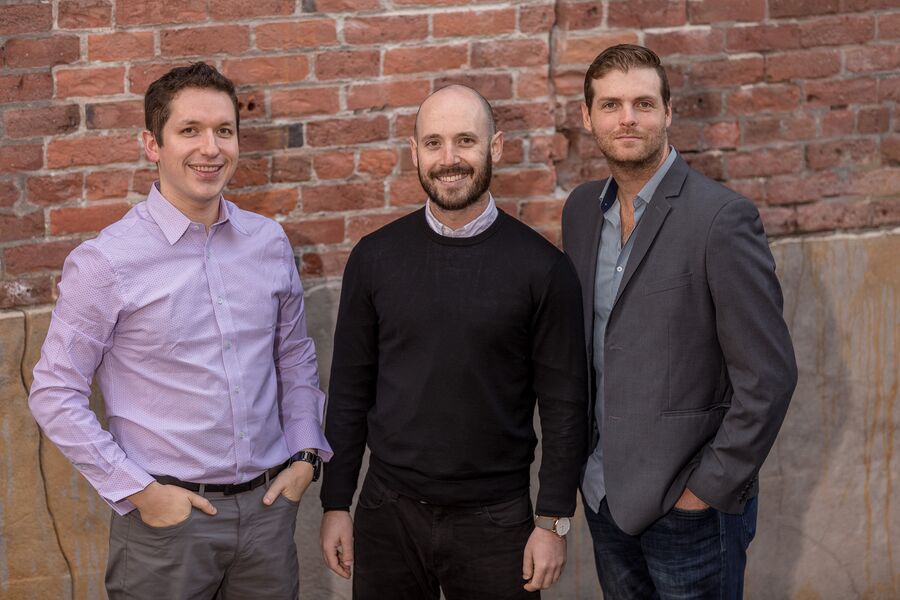 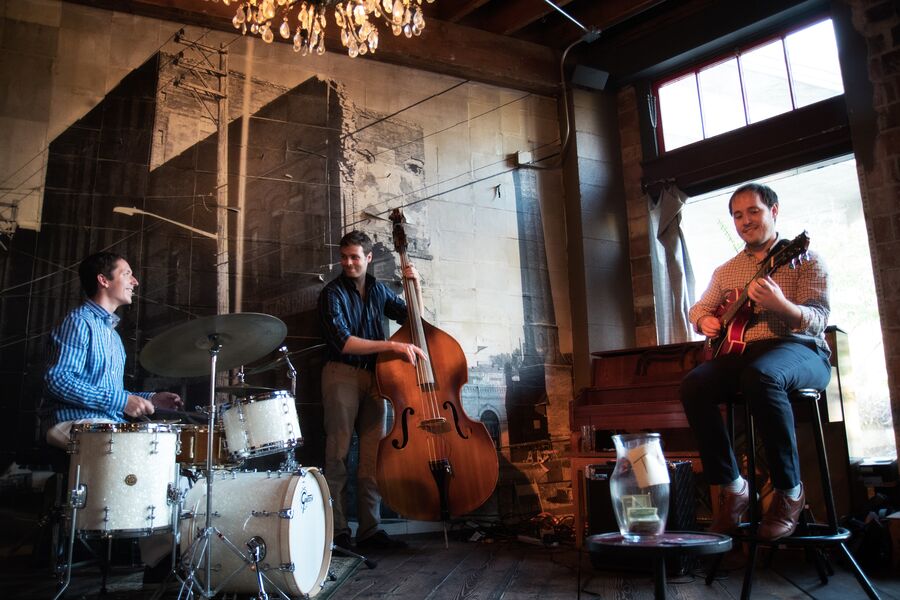 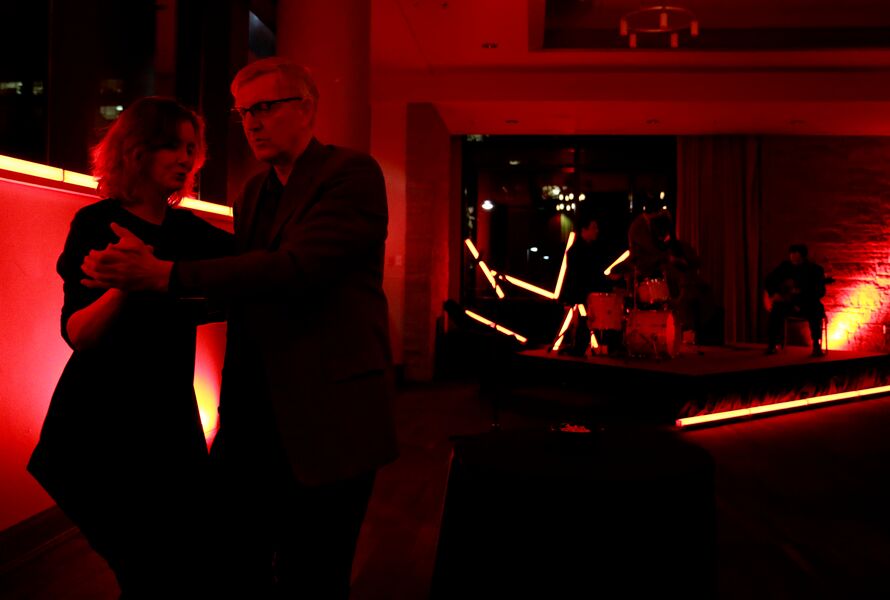 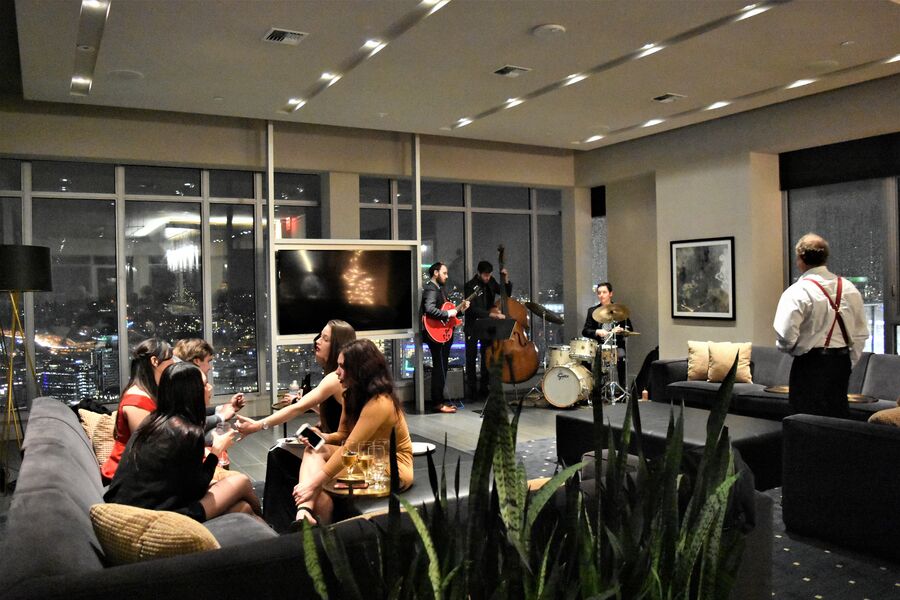 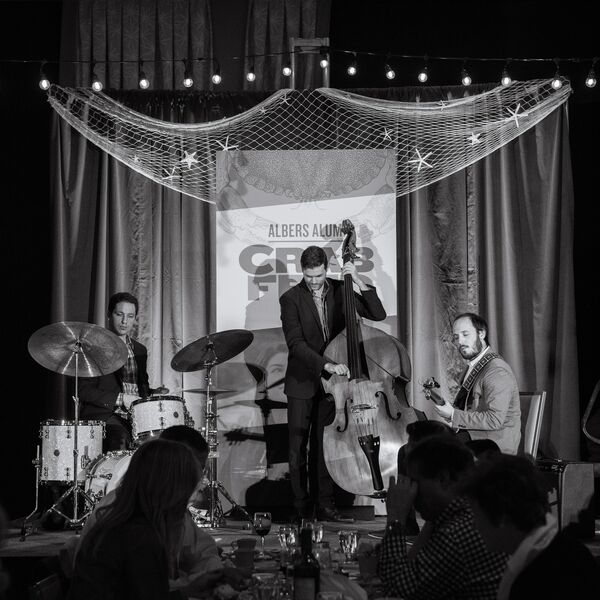 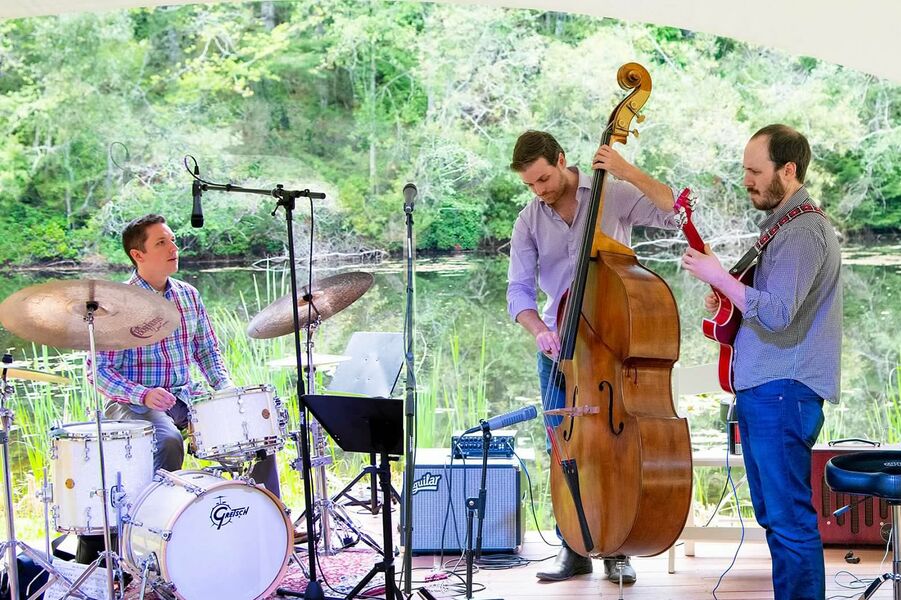 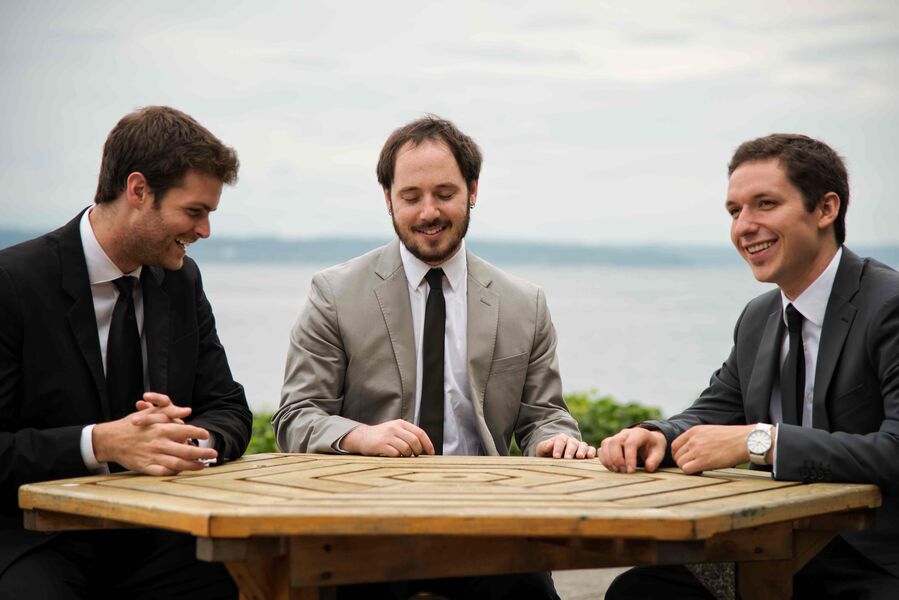 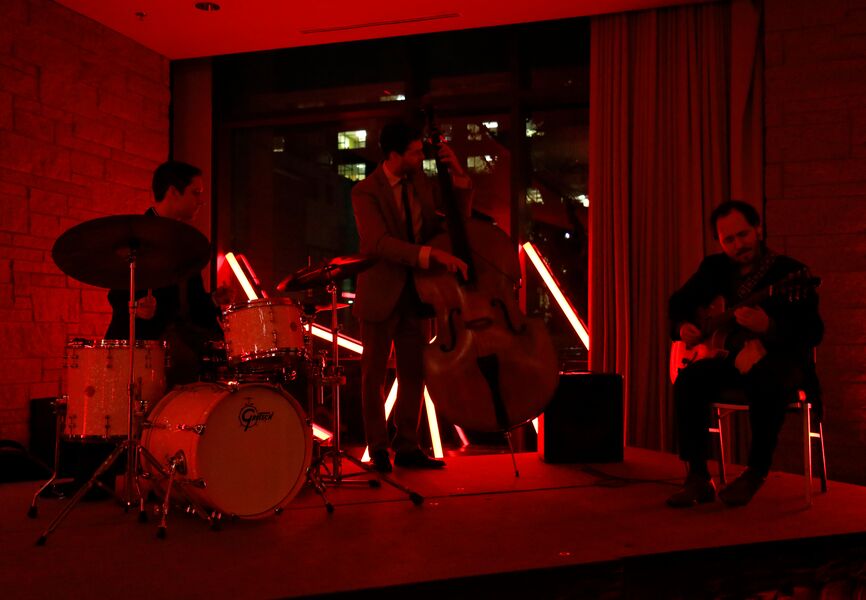 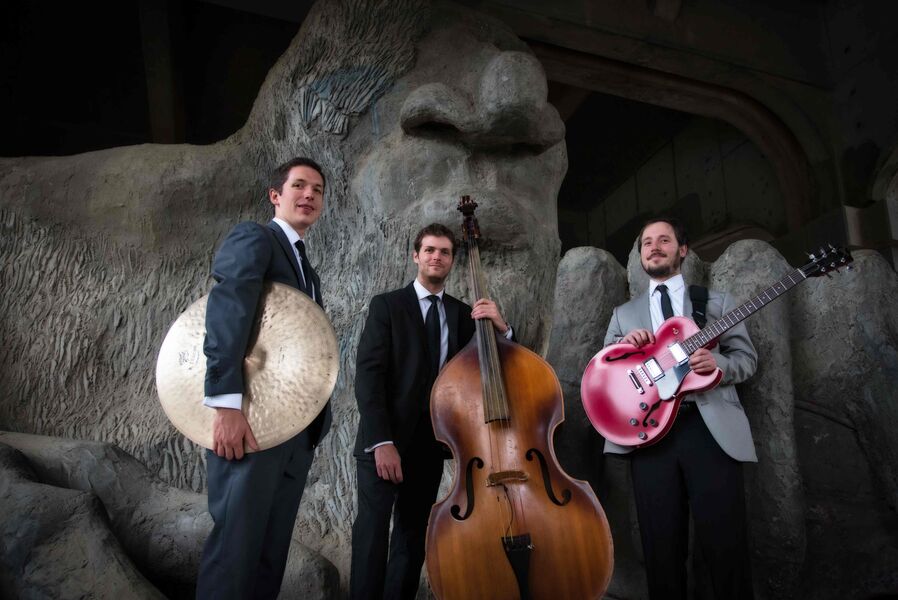 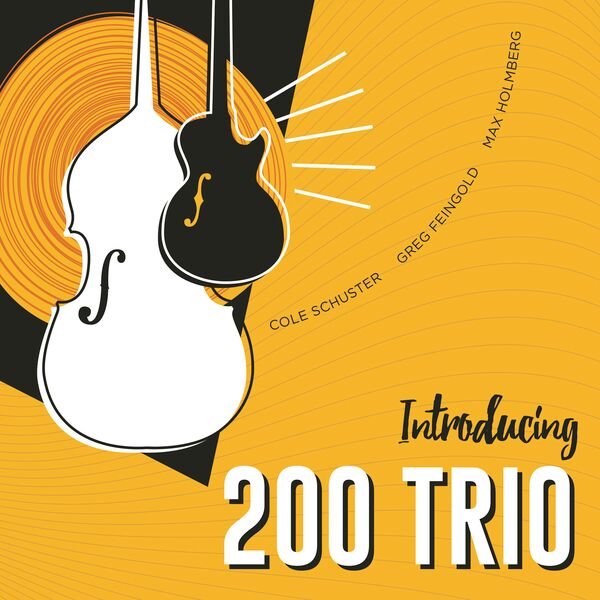 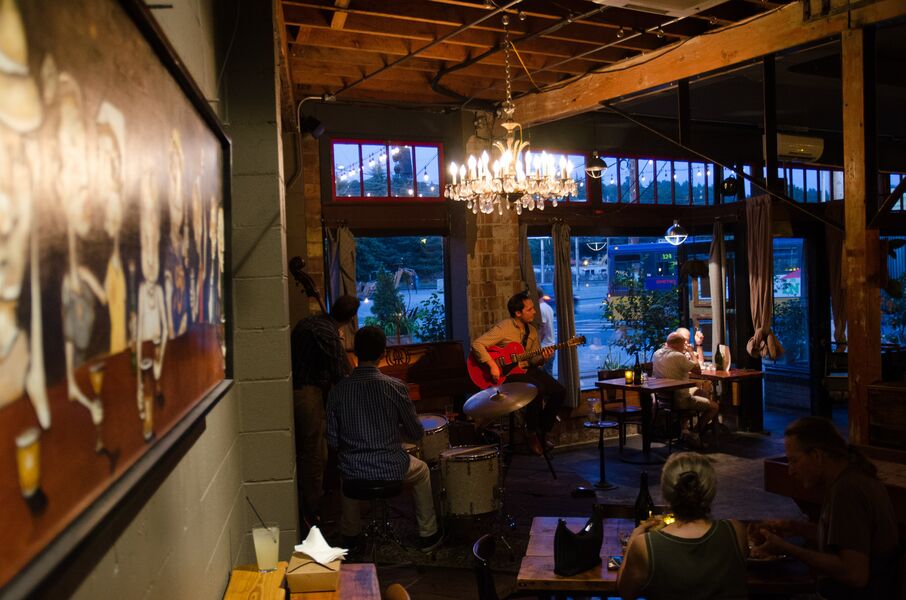 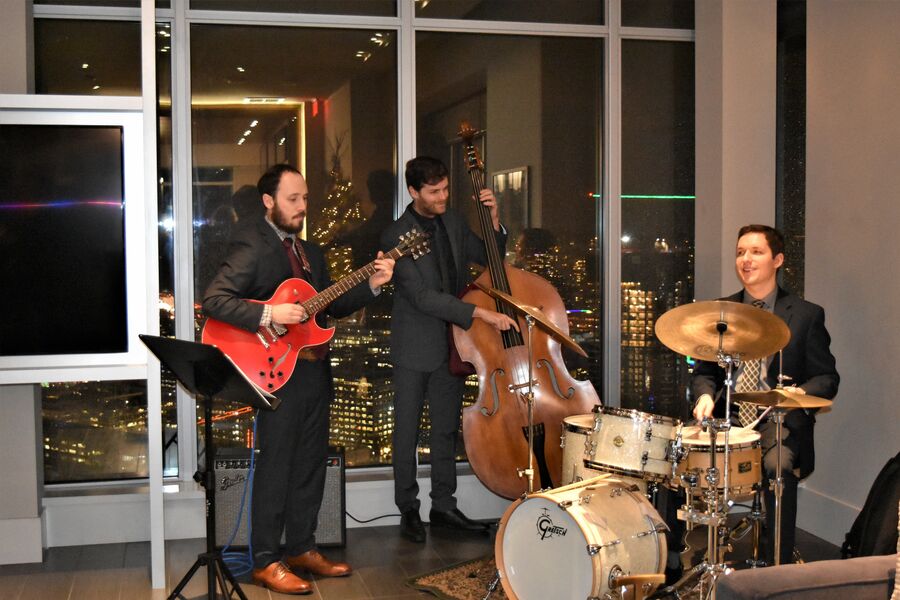 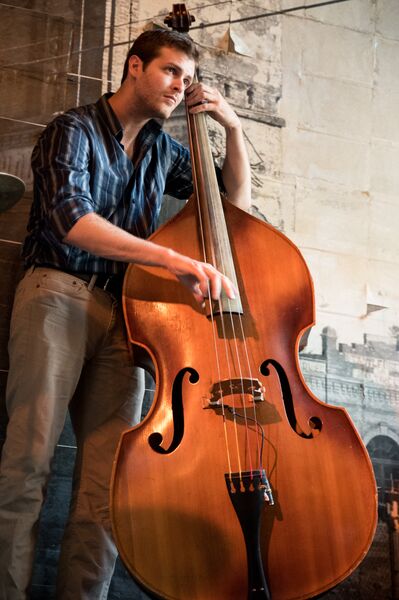 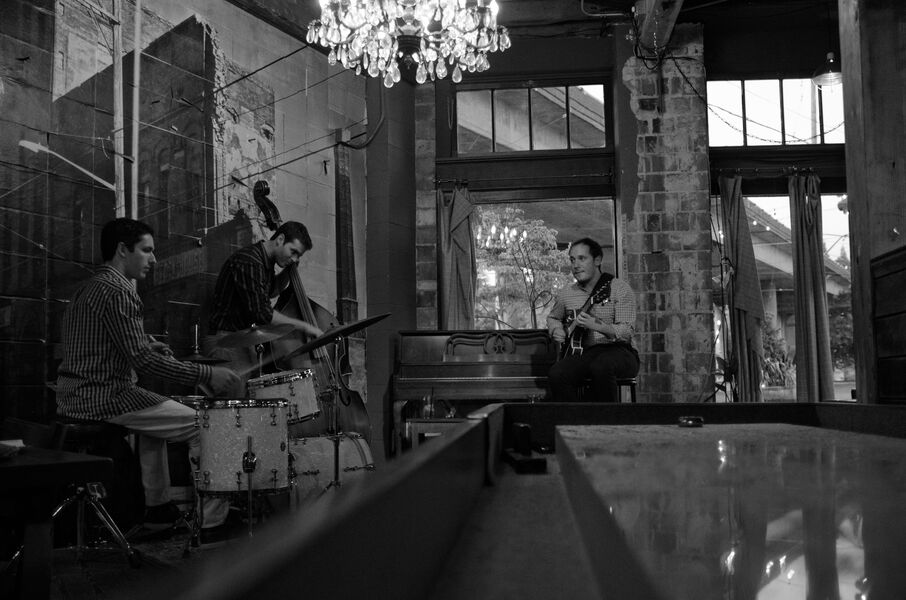 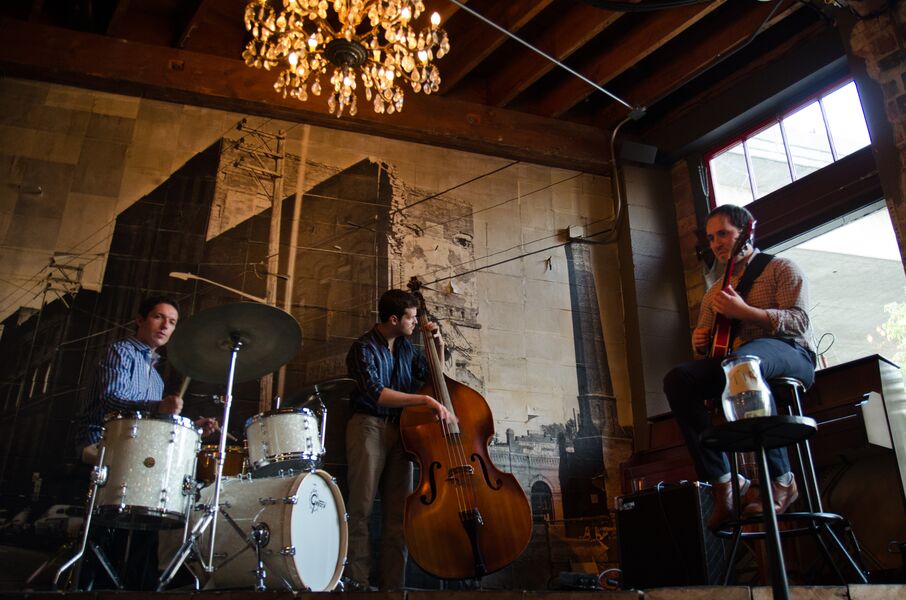