Patrice has played with pianist Stan Wietrzychoswki in Carabret and Off Broadway productions and is now working with Vinnie Martucci, one of the great Jazz pianists of the New York Metropolitan jazz scene. Bassist Rich Syracuse has been a mainstay on the New York area scene for more than three decades. He was the winner of the prestigious Congress Of Strings Award. Drummer Jeff "Siege" Siegel is also a veteran professional of the prolific New York Jazz Scene and has worked with a virtual "who's who" of artists while maintaining his Adjunct Professorships at three universities.

Patrice was independently signed by Jace Smith former recording engineer for Capitol Records to Lotus light Productions for whom she co-produced two CD's in Austin Texas. She has been a recording artist, singer/songwriter guitarist with four CD's to her credit.
Patrice started her singing career at the age of 15 as the youngest member of the Delphia Opera Company and started performing in the New York Metropolitan area. She eventually began singing Jazz standards and in Off Broadway musicals in Playhouse theaters, Cabaret on the east coast as well as in Austin, Texas.
Patrice has produced and written three one woman shows and has worked as an actress on both stage and film.
Currently Patrice is based in the Hudson Valley where she has her home in Stone Ridge NY.


Patrice is accompanied by:

VINNIE MARTUCCI - PIANIST, ARRANGER, COMPOSER Vinnie Martucci has led a prolific career involving performing and musical writing for television as well as extensive touring as a jazz artist. His wide ranging credits include performing and producing several cds with his former group “The Dolphins” featuring drummer Dan Brubeck. Other musical activities include having been Musical Director for Cabaret Singer Eileen Fulton as well as pianist/arranger for Manhattan Transfer vocalist Laurel Masse. Vinnie is the former Chair of Music at SUNY at New Paltz.

JEFF 'SIEGE” SIEGEL - DRUMMER Jeff "Siege" Siegel is a veteran of the New York Jazz scene and has worked with an array of artists such as Kenny Burrell, Sir Roland Hanna, Dave Douglas, Kurt Ellington and Mose Allison as well as leading his own ensemble - most recently in a 2019 tour of Africa.

Patrice's music sets contain beautifully crafted selections of Jazz standards, Swing dance sets, Rhythm & blues by both classic and contemporary artist like Amy Winehouse along with some original blues songs. Patrice Maltas and Pianist Vincent Martucci can also offer to perform a Wedding song at the Ceremony it self, with songs like O Mid Babbinoo Caro by (Puccini), or the Ava Maria to name a few. Some of the most beautiful Wedding Venues abound in the Catskill mountains and the Hudson Valley.

Patrice has performed for our Center for well over a decade and each time she brings a depth and feeling to her performance that the audience truly appreciates. She is versatile, talented and always seems to find the right material to match our particular morning.

What I liked about this Jazz band was there selection of jazz standards along with contemporary artist like Amy Winehouse. The band was top notch professional and Patrice voice was amazing. What a talented group of musicians I would highly recommend them.

Patrice's voice was so beautiful she really made our Wedding so special. Patrice was so versatile she first sang a beautiful aria By Puccini and then went on to sing some swing Jazz and blues songs for the bride and grooms. She showed up early and was a real professional. I would highly recommend her. Thank you Patrice 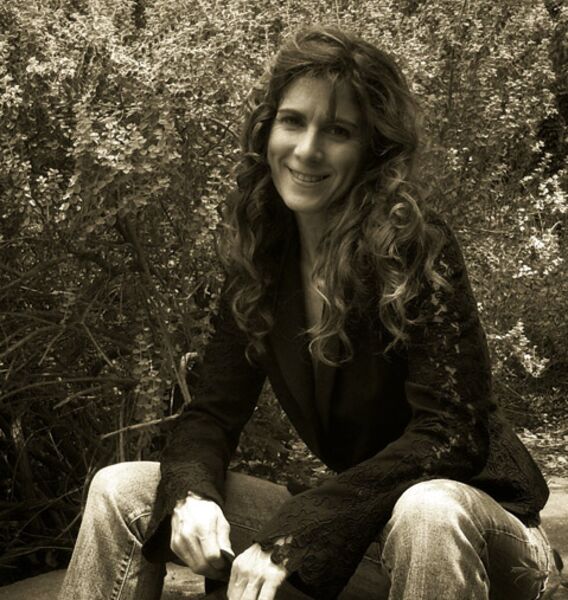 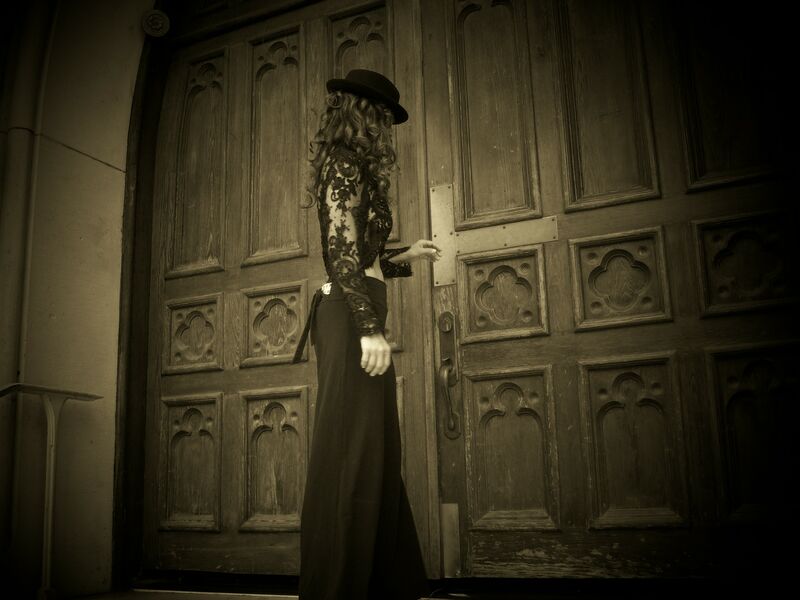 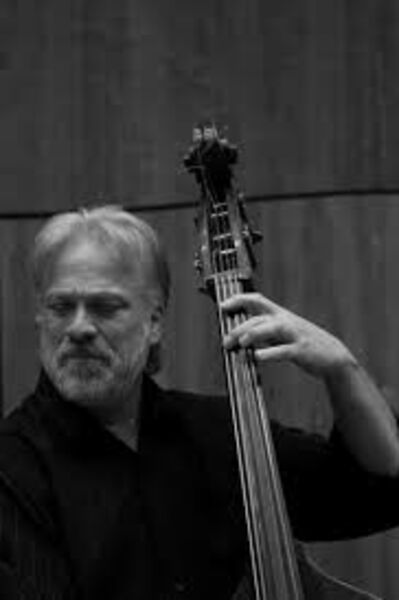 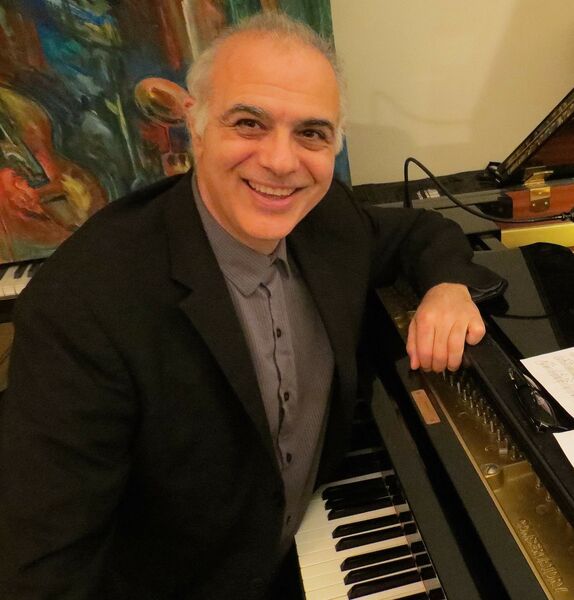 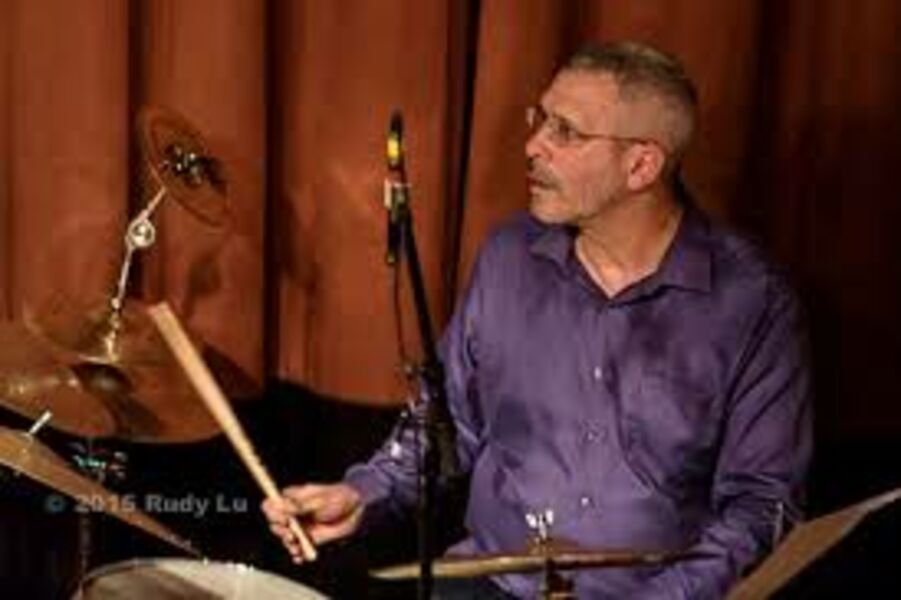 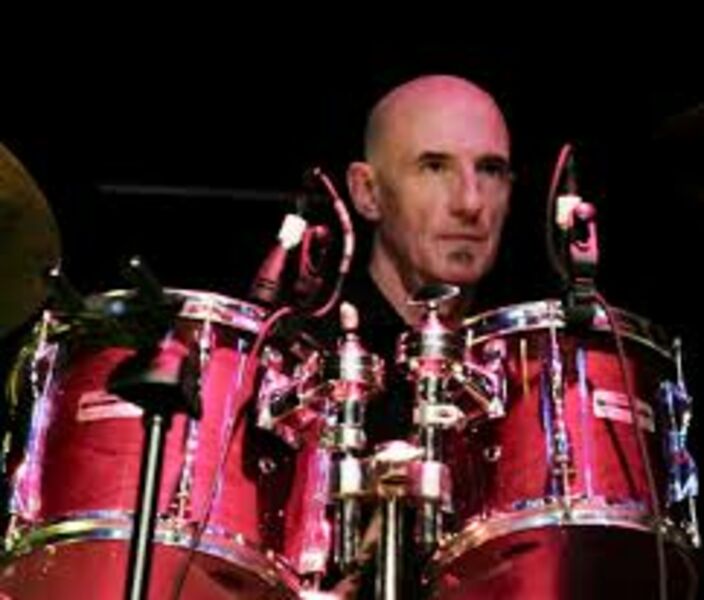 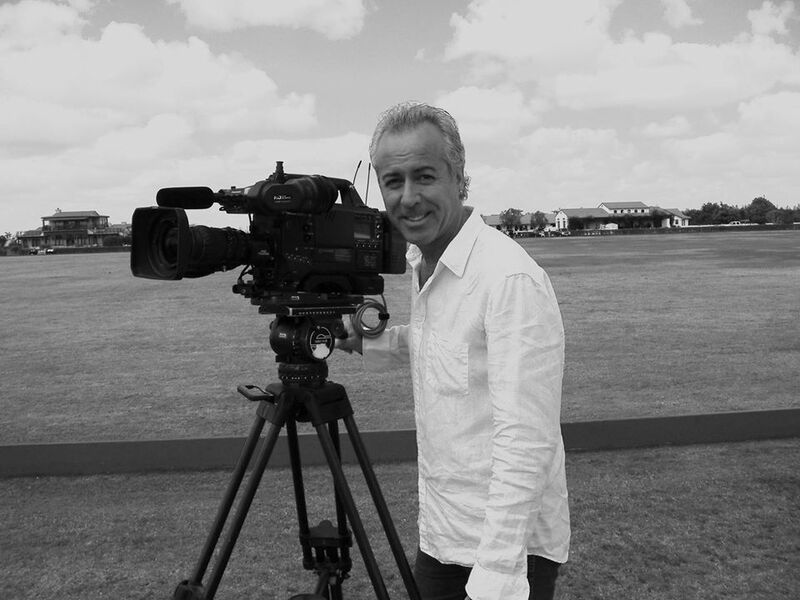 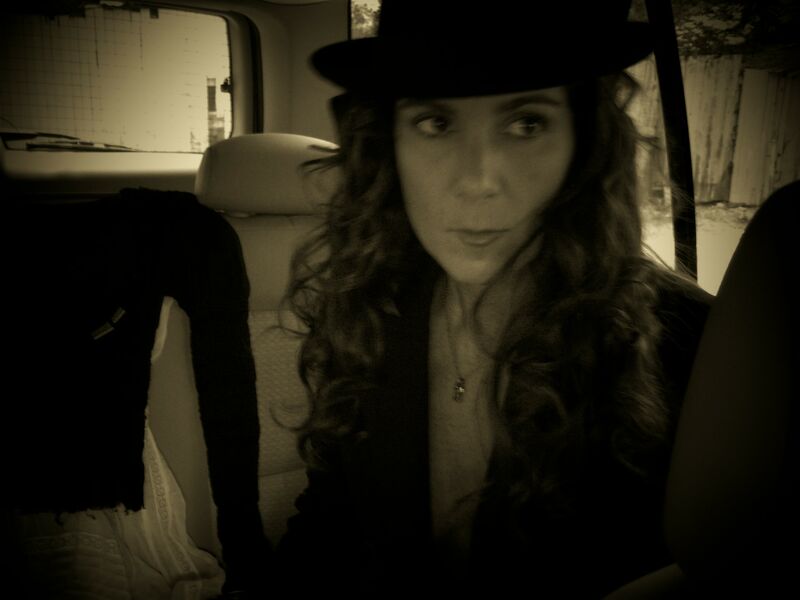