Jazz Band from Long Beach, CA - Will travel up to 3000 miles
MEMBER SINCE 2011
$400 - $4000 per event
Scott Martin is exploding on the scene as a leader of his own band, The Latin Soul Band, after more than fourteen years of playing with the GRAMMY® Award Winning Poncho Sanchez Latin Jazz Band. He was an influential part of the Poncho Sanchez Latin Jazz Band and has recorded with Ray Charles, Billy Preston, Sam Moore and many other soul greats.
While Scott Martin was traveling the world, performing, recording, composing and arranging with Poncho Sanchez, the band received a GRAMMY® Award for Best Latin Jazz Performance and they were nominated numerous times. They also won 2 Billboard Music Awards, and embarked on countless World and Nationwide tours. Scott's compositions have been featured on Poncho's recordings, as well as on TV shows such as "Sex and the City", "The Jimmy Kimmel Show", "As The World Turns" and more. 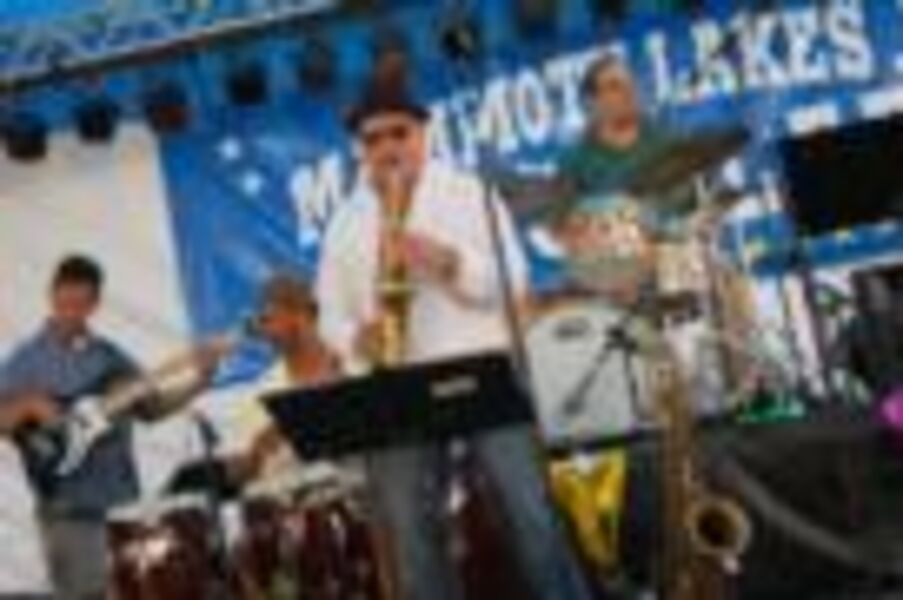 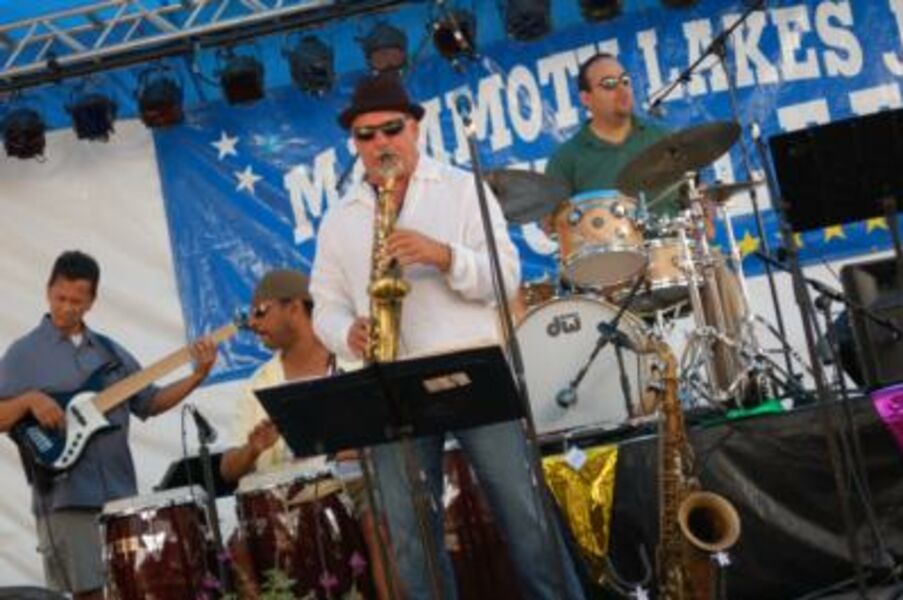 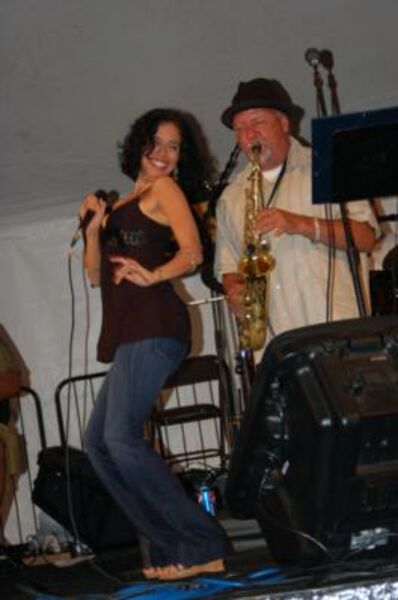 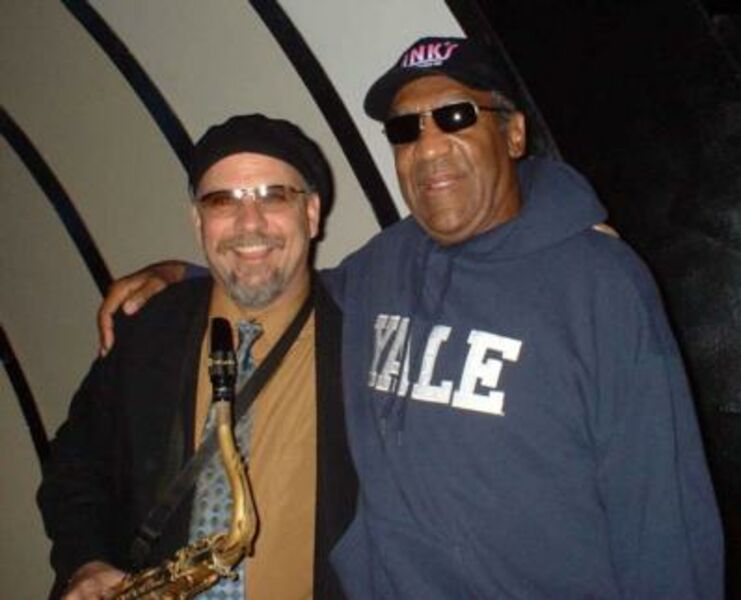 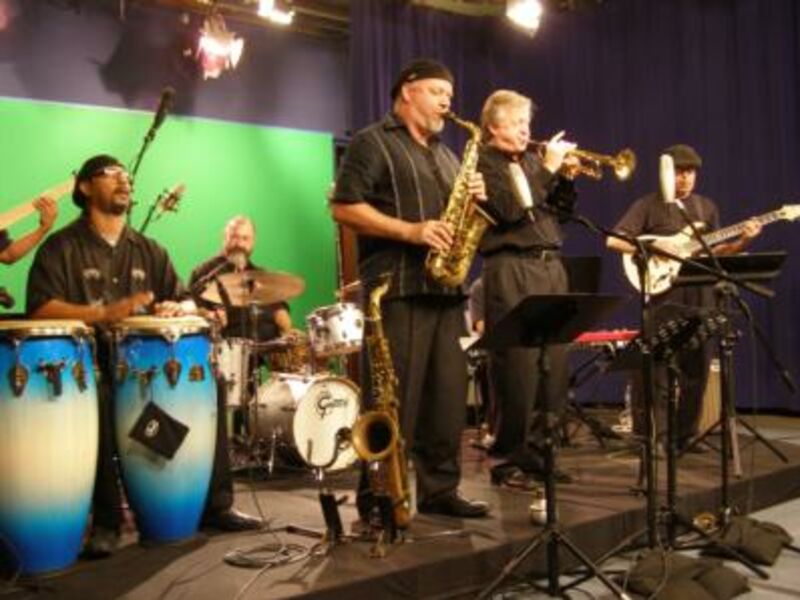 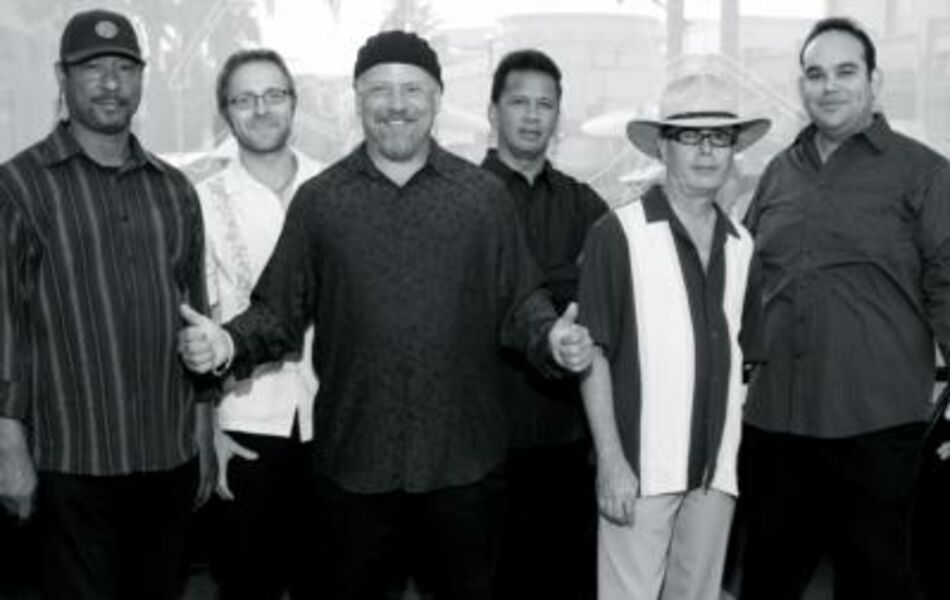 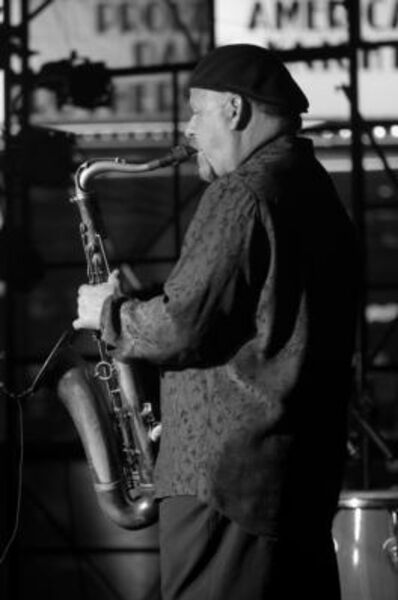 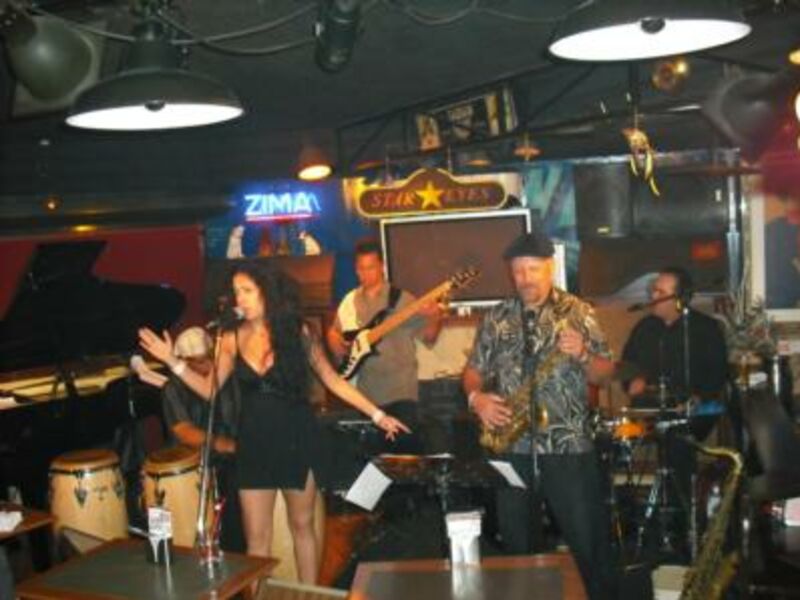 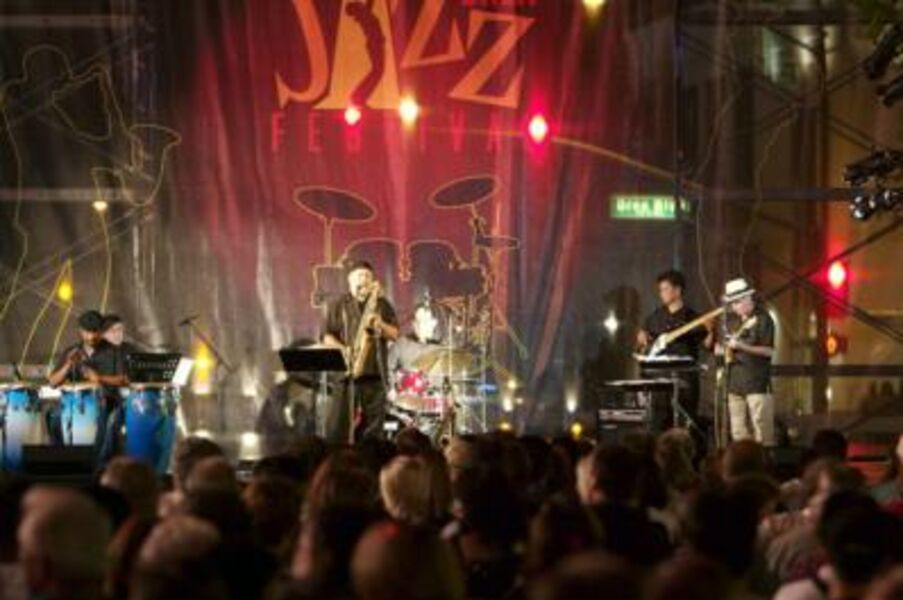 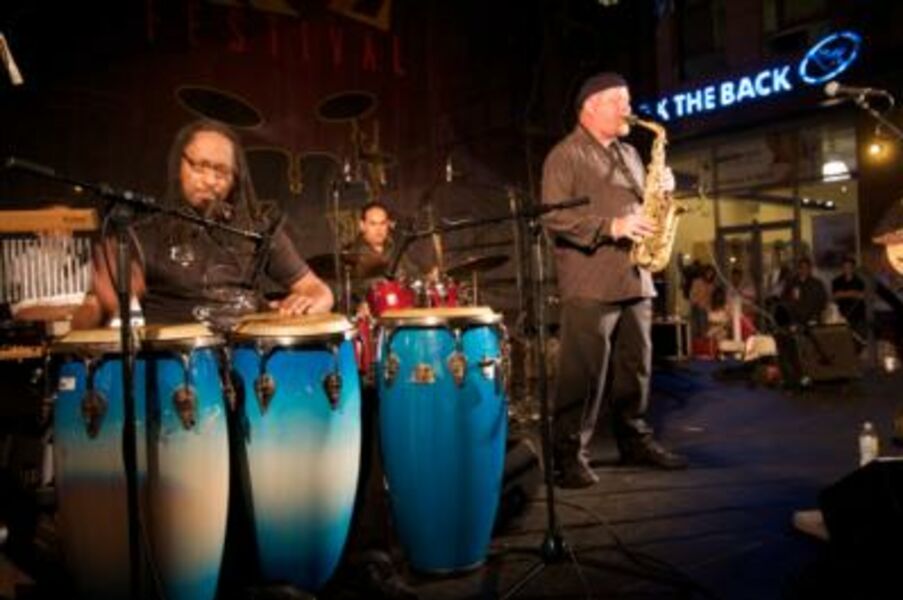 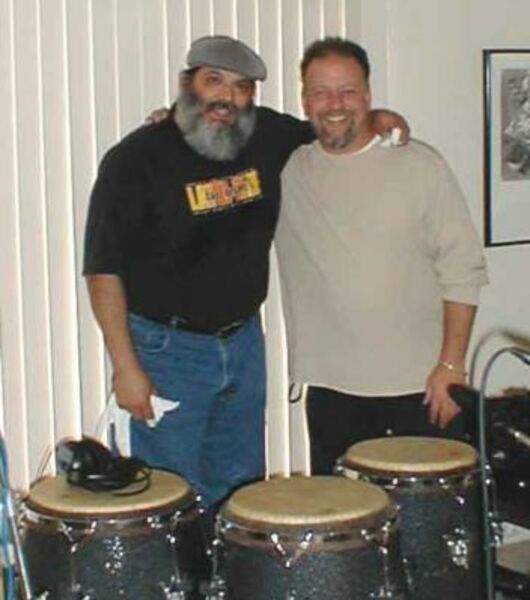 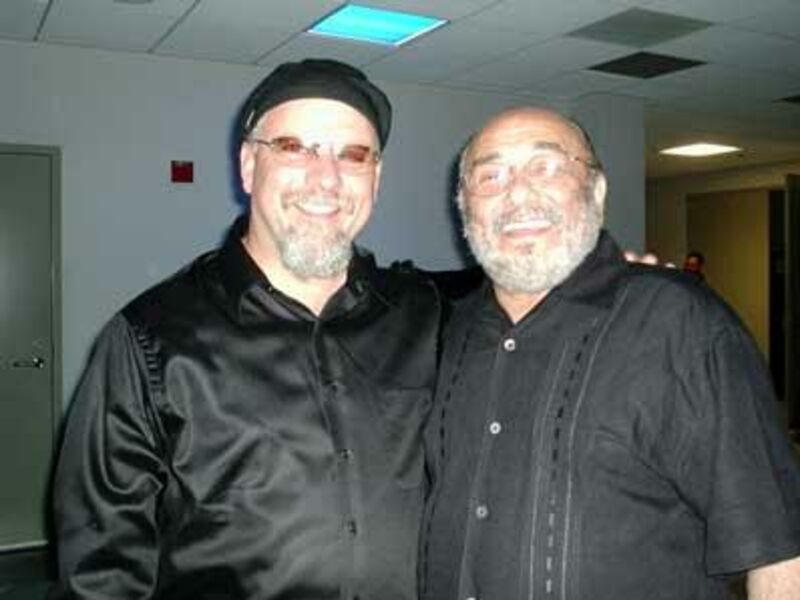 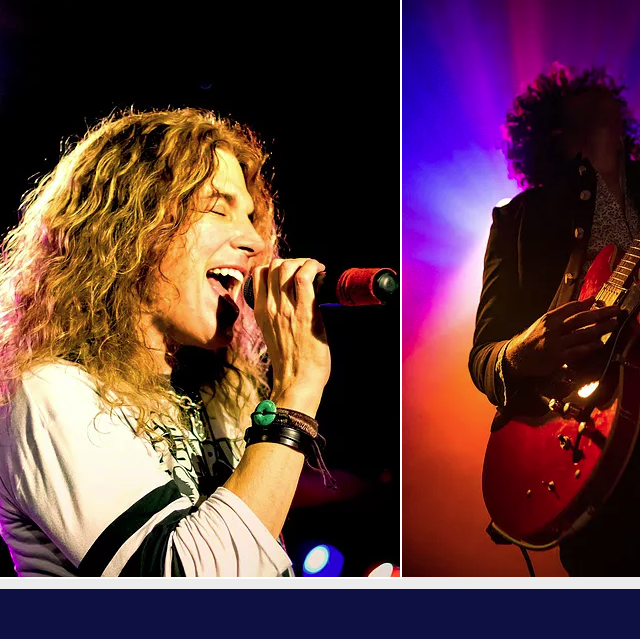 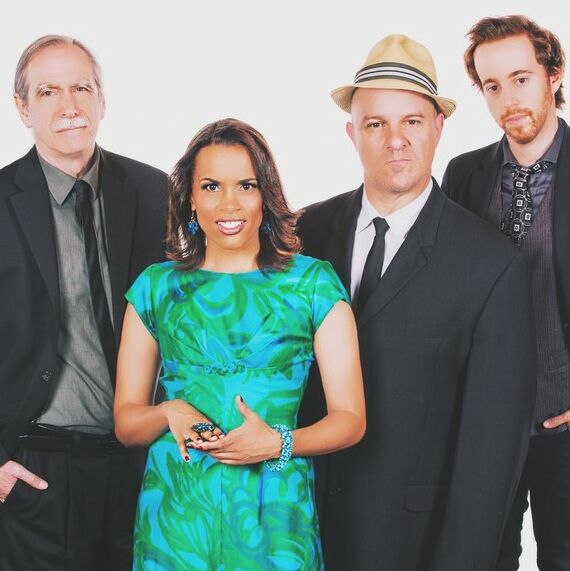 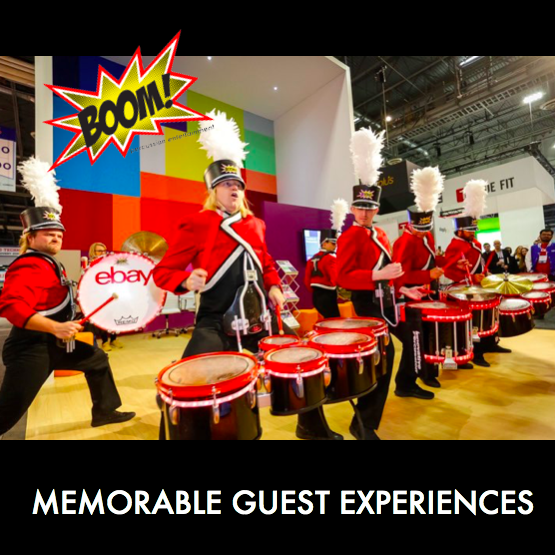