EUGENE SHAPIRO is a guitarist, composer, arranger, educator and the bandleader of the local Las Vegas jazz group called the Shapiro Project.

EUGENE SHAPIRO holds Master's Degree in Jazz Studies from University of Nevada, Las Vegas and currently teaches guitar at the College of Southern Nevada. He also has been performing music for more than 20 years. EUGENE is a member of ASCAP and is endorsed by the Thomastik - Infeld strings, by Martin Guitars, and also by Radial Engineering Ltd. He has received several awards from Nevada Arts Council, including two Nevada Artist Fellowships, numerous ASCAPLUS Jazz and Pop Awards, and honorable mention in the Billboard Songwriting Contest.

EUGENE SHAPIRO has shared the stages with many renown musicians, among them Michel Legrand, Little Anthony and the Imperials, Sandy Duncan, Walt Weiskopf, Buddy Greco, Giggs Whigham and Carl Fontana.

The usual instrumentation is Trio: Guitar, Keyboards, and Drums (or Guitar, Bass, and Drums), and Quartet: Guitar, Keyboards, Drums, and Saxophone (or Guitar, Bass, Drums, and Saxophone), but other instruments can be added, such as Trumpet. Shapiro Project also works with both male and female singers, please see our second Video Demo. Other instruments can be added upon the request from the client. Shapiro Project can also be downsized to a Guitar / Bass Duo and even a Guitar Solo.

EUGENE SHAPIRO and the Shapiro Project is perfect for background music for Conventions, Cocktail Receptions, Conferences, Award Ceremonies, Meetings, Parties, Wedding Receptions, Wedding Ceremonies, Birthdays, and other special events, and also for the main featured performance / entertainment. The group adopts easily to any room and is very sensitive to clients needs such as volume, breaks, repertoire, etc.

EUGENE SHAPIRO and the Shapiro Project plays all Jazz styles, from Traditional Swing Jazz to Rat Pack, Latin Jazz, Jazz-rock/Fusion/Funk, and also some Blues, R&B and other danceable music. EUGENE SHAPIRO and the band will also perform any song requested in advance by the client. We are responsible, reliable, easy to work with and the band grooves! We also developed a special program featuring Jazzy arrangements of Pop, R&B, and Rock songs (see our second Video Demo).

EUGENE SHAPIRO has been in business for over 15 years, he is very responsible, reliable, easy to work with, and the band sounds great. Shapiro Project is a 5-star rated band on Gigmasters.

These guys were the best! Eugene was great about keeping in touch before the wedding to ensure everything went smoothly. I had a special request from him that he was very accommodating with and it made everything extra special. The band was very discreet and professional with setup and tear down. My only regret as the groom is that my wedding was so busy that I barely got to listen! They are on Spotify though so check them out!

Eugene and his band did a fabulous job. They were exactly what I had hoped for for my husbands rat pack party. Eugene accommodated all of my requests. The band was very professional bought our event to a higher level. I would definitely use them again.

Thank you Shapiro Project for a great event! We received multiple compliments from attendees and our employees on your performance at our corporate event - an awards presentation and cocktail party. You added the energy we needed to make it memorable and polished. 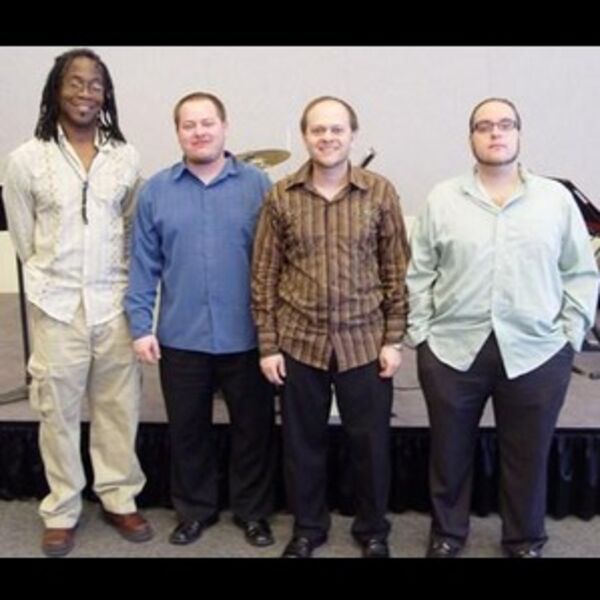 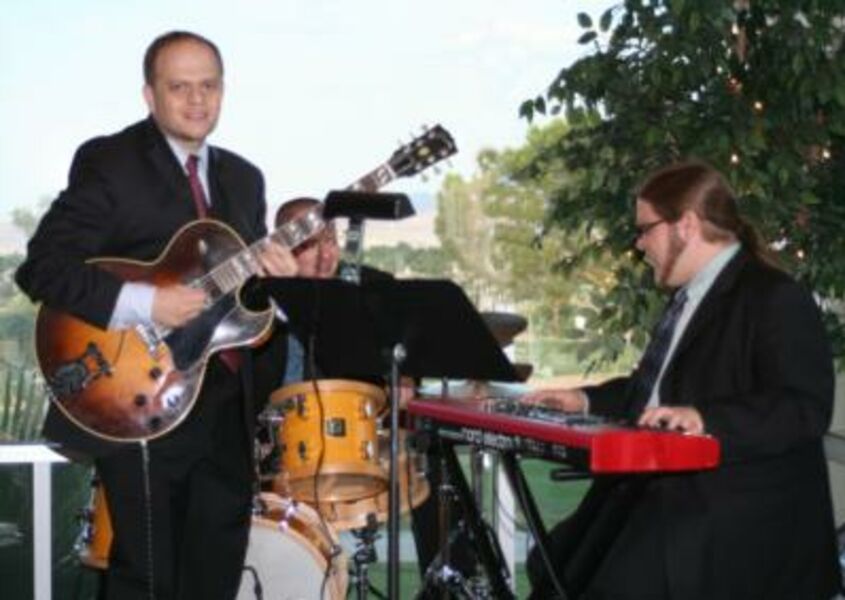 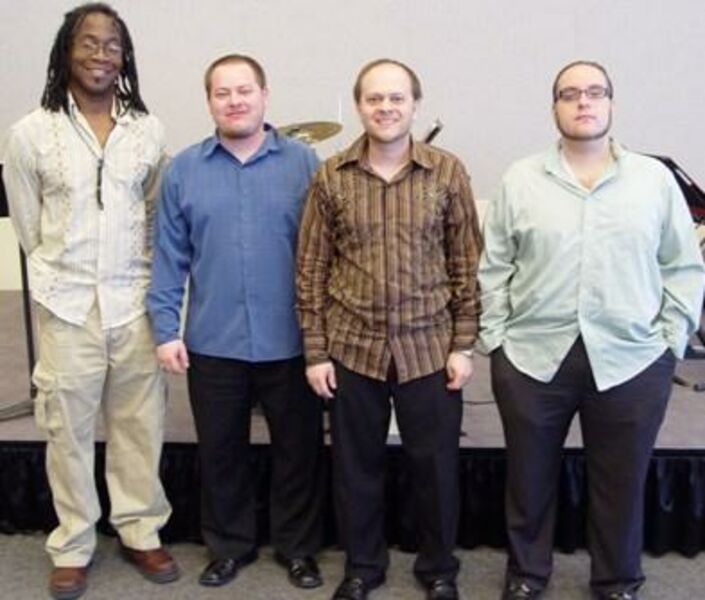 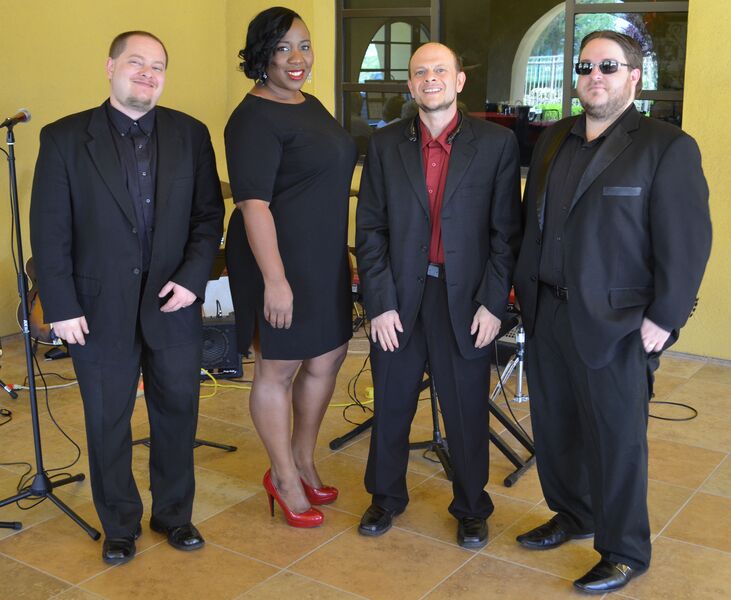 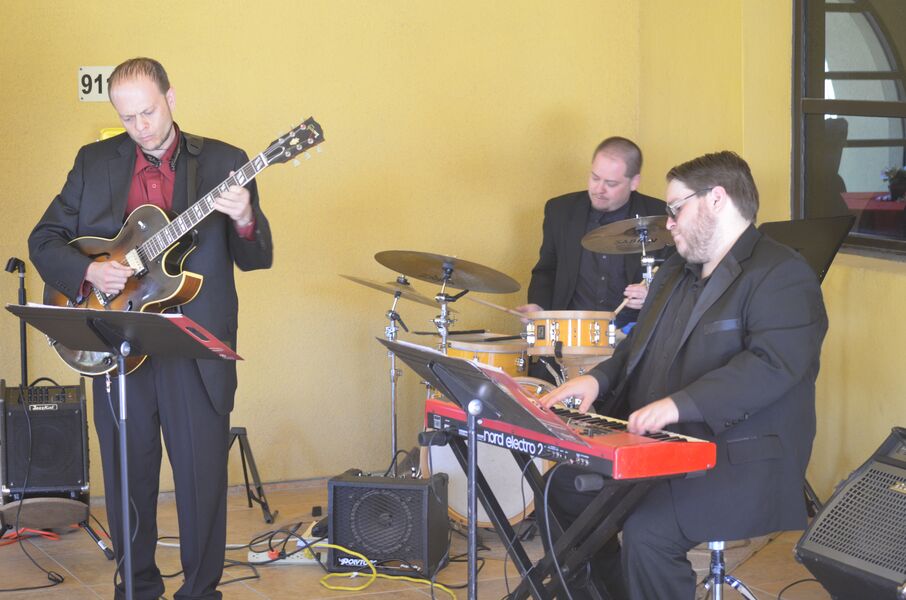 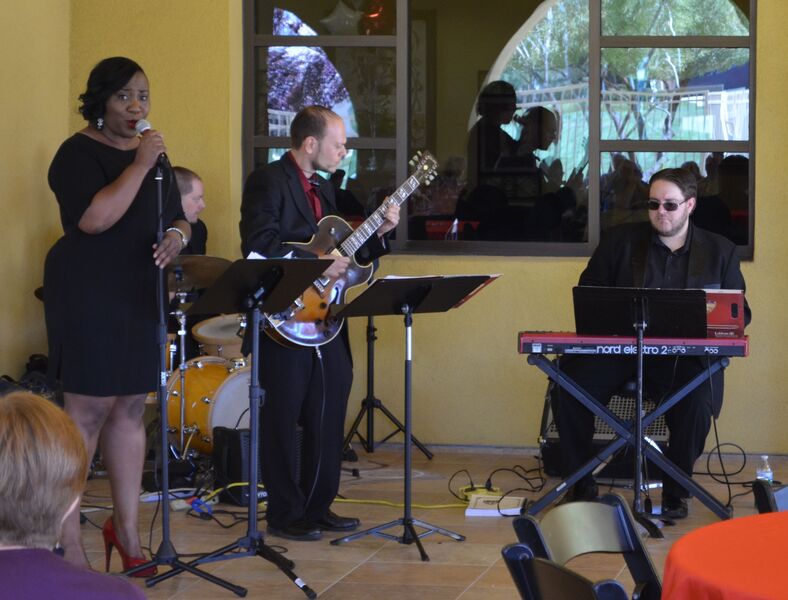 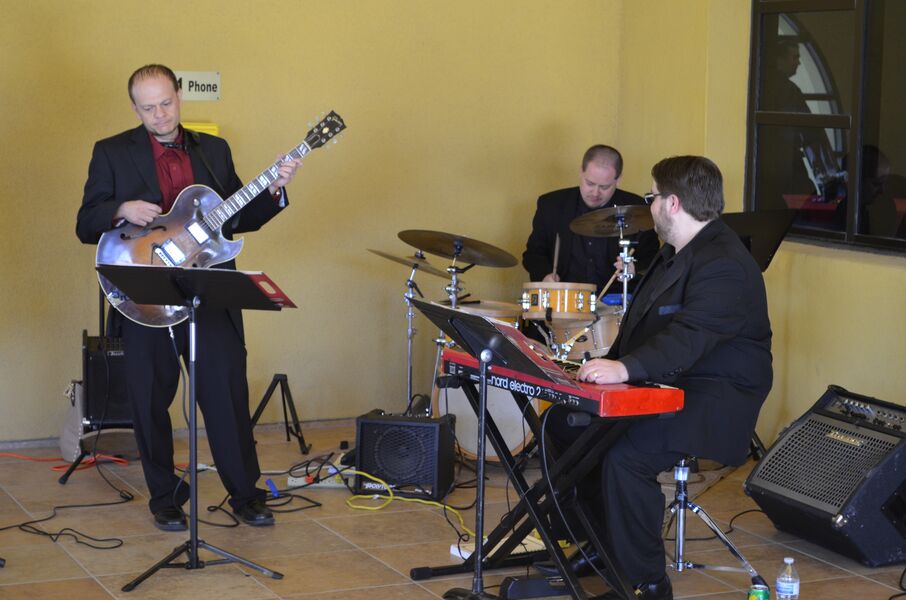 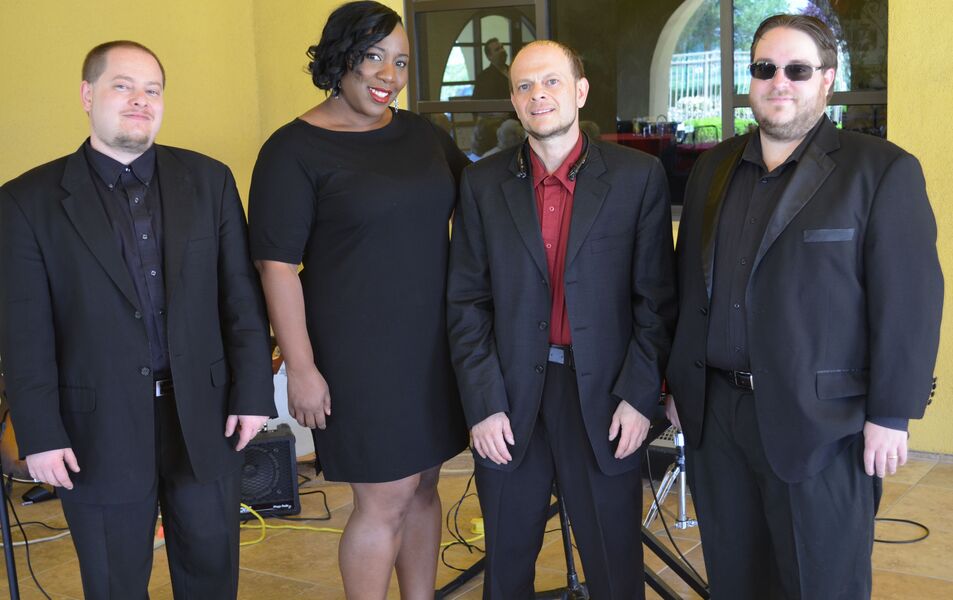 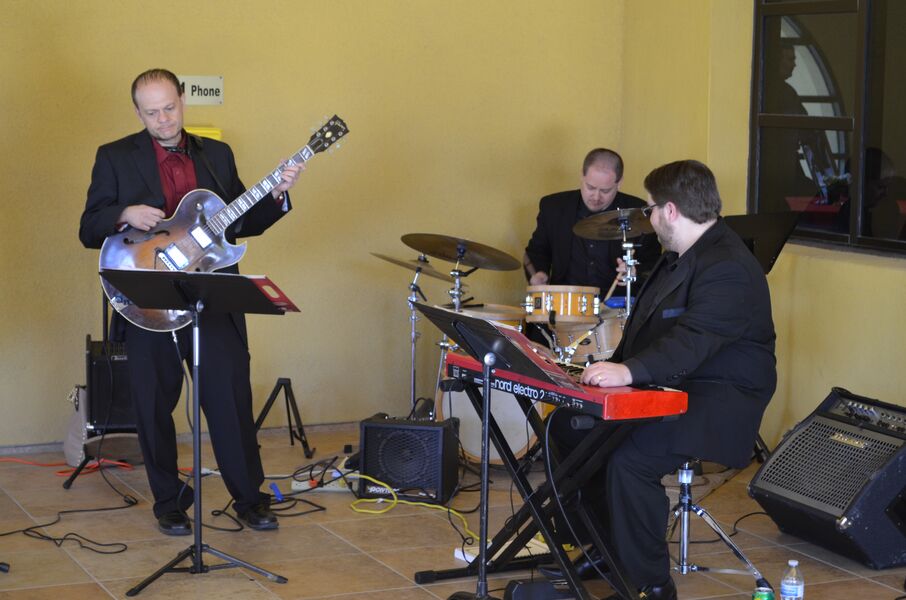 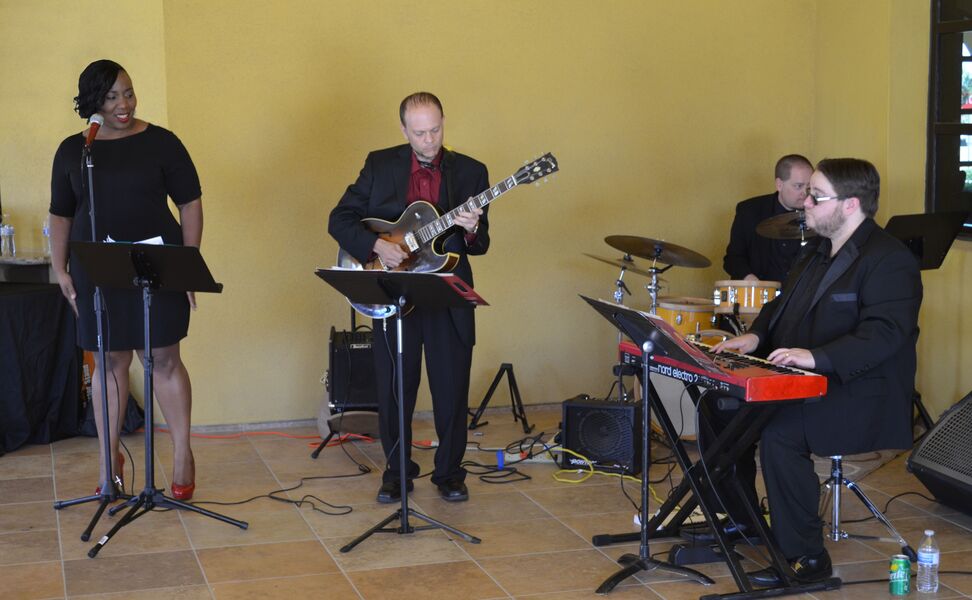 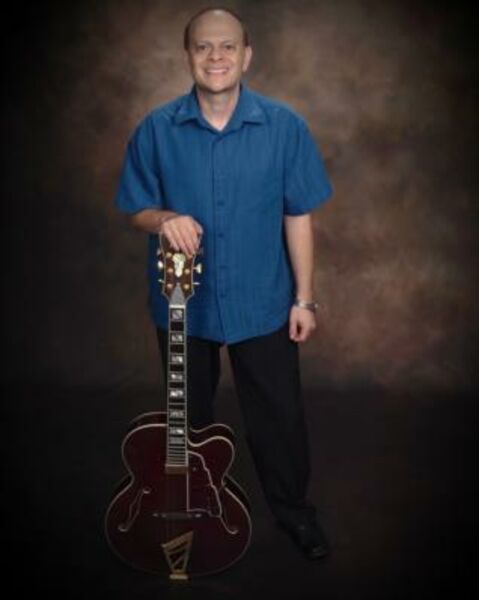 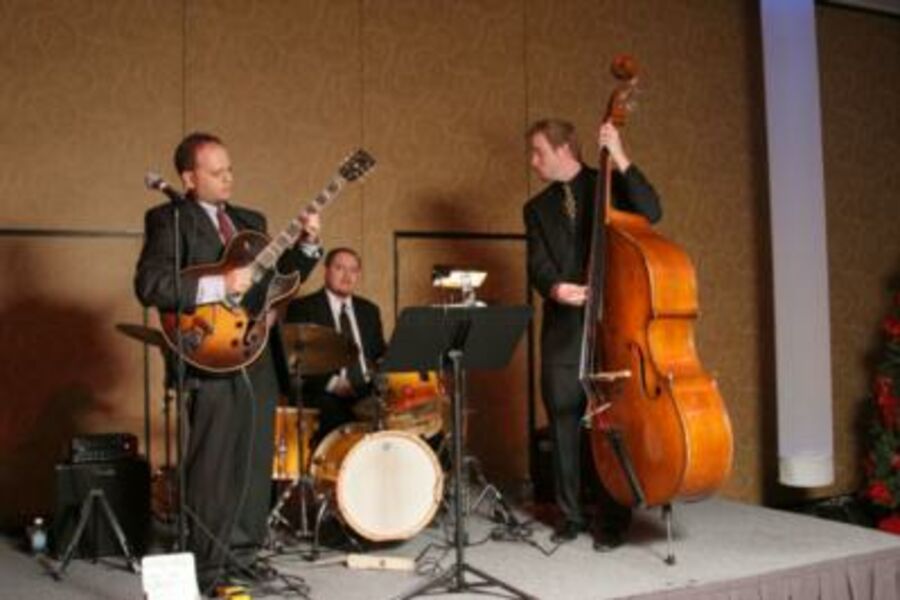 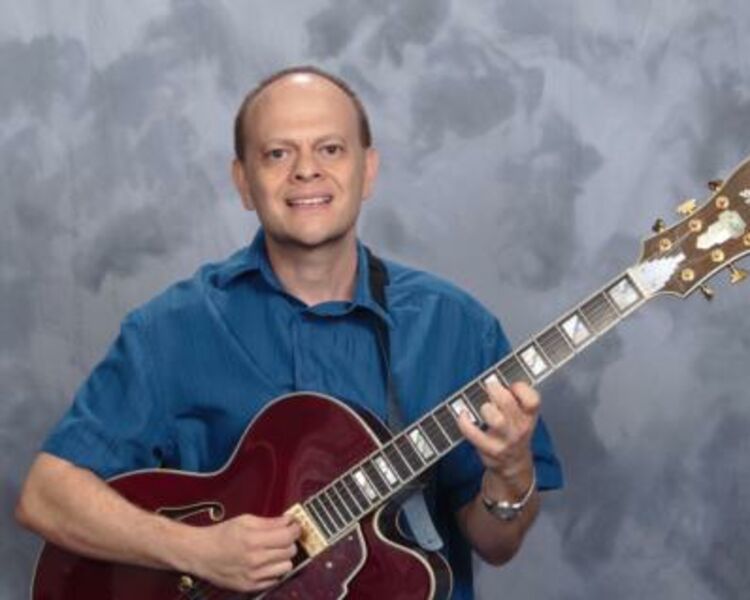 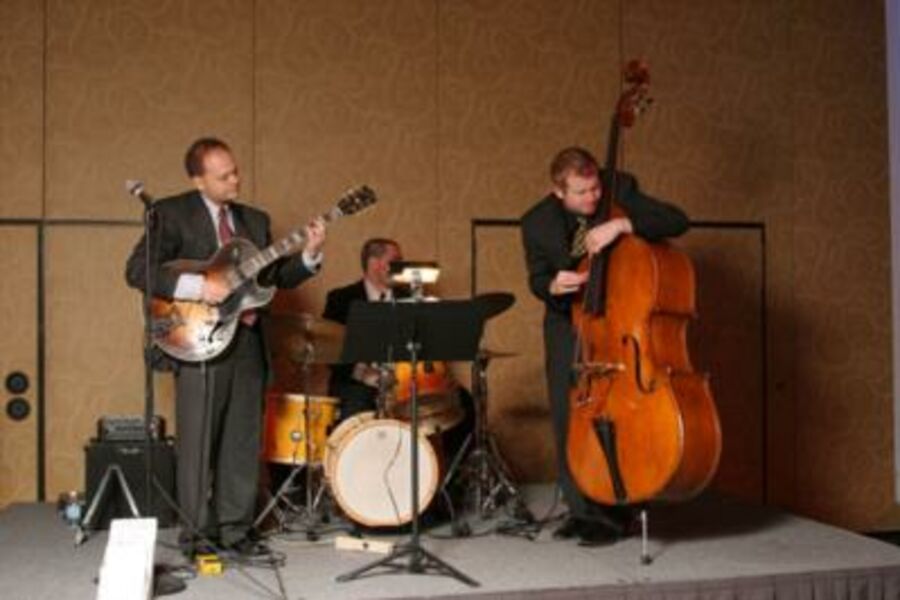 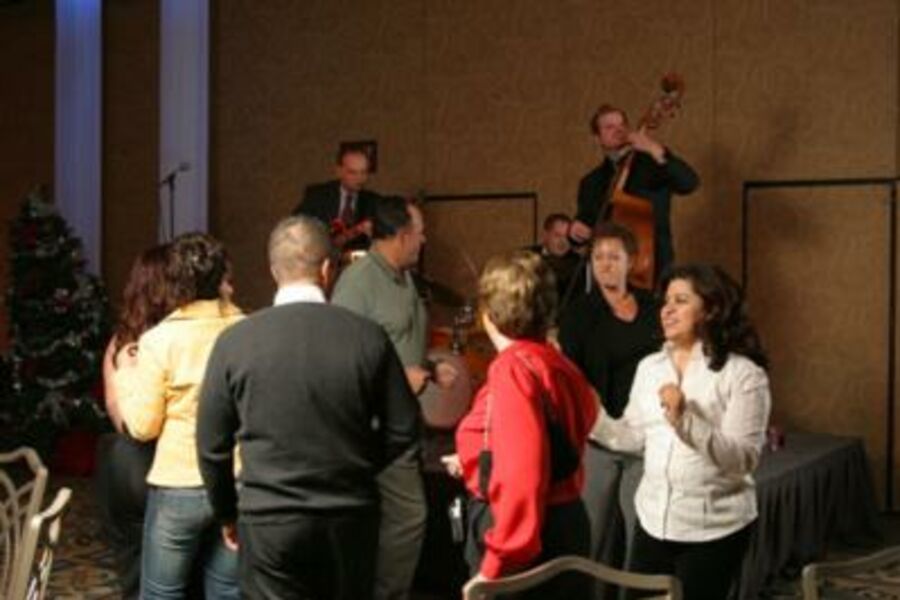 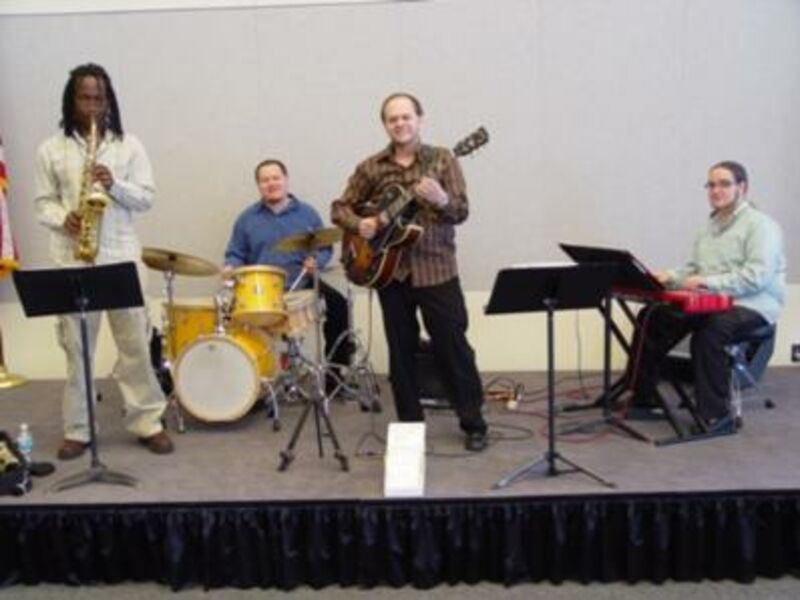 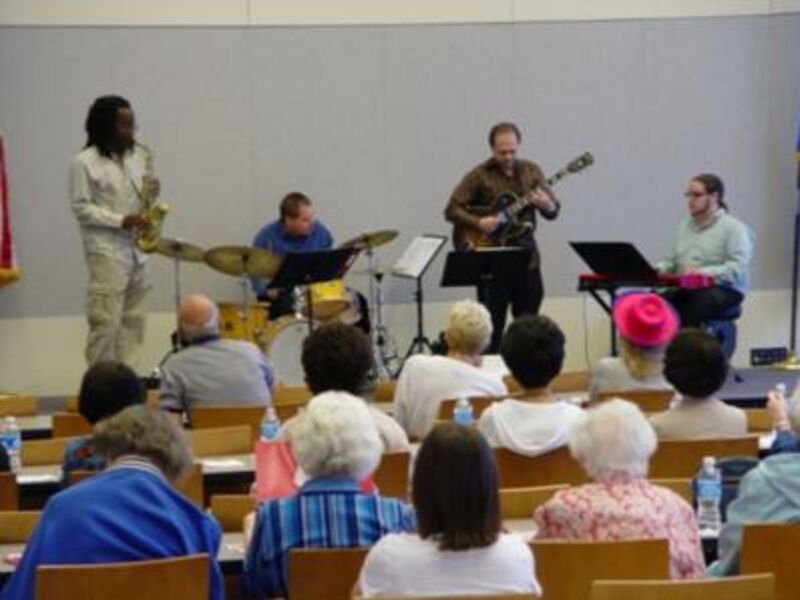 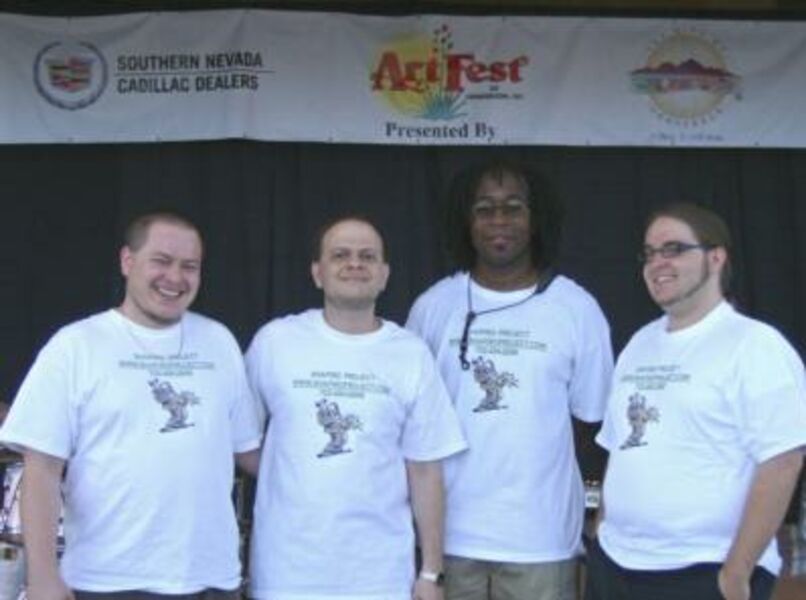 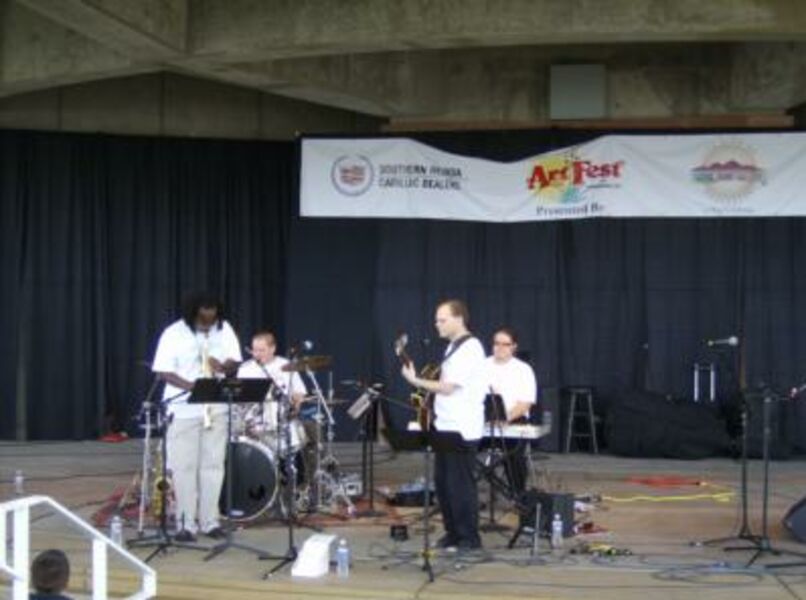 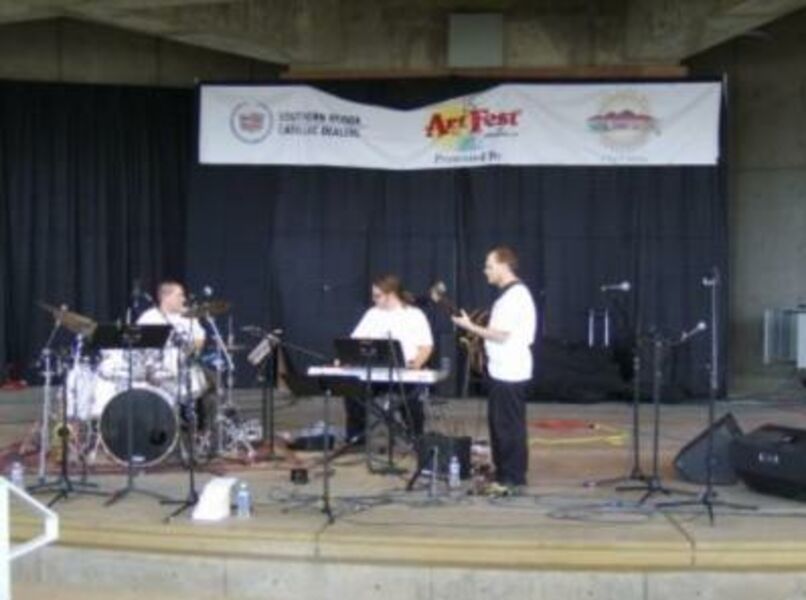