Jazz Band from New York City, NY - Will travel up to 100 miles
3
7 VERIFIED BOOKINGS
MEMBER SINCE 2016
ACCEPTS ONLINE PAYMENTS
$1500 - $4000 per event
ACCEPTS ONLINE PAYMENTS
In the two years since their first gig together, Street of Dreams Jazz Band has played festivals, corporate parties, and weddings throughout New York and Philadelphia. It seems that people can't get enough of their old swing jazz sound, their dance rhythms, and the vintage style that the band brings to each event. The band has appeared at the Marriot Marquis in Times Square, The Standard Hotel, The Pierre, and the Plaza Hotel. They can also be found playing in Central Park on sunny days, and sometimes in small jazz clubs throughout the city. They have played--in various configurations--at The Harlem Jazz Festival, The Grange Whiskey Bar, and around the world.

The band's choice of songs reflects their love of Frank Sinatra, Tony Bennett, and Ella Fitzgerald, not to mention such instrumental masters as Duke Ellington, Count Basie, and Coleman Hawkins.

Besides playing beautiful music that fits any and every occasion, the band also brings a level of professionalism that has led the band to have rave reviews across the internet. Google Street of Dreams Jazz Band from New York City, and you'll find tons of five-star reviews. There is no question that they are earning a reputation as New York's best live jazz band.

Enjoy watching our jazz videos, and thanks so much for visiting us online. We hope to hear from you!

So pleased working with Alex Levin and the Street of Dreams band! Will most definitely use for my next event, big or small. My guests were so impressed! Wonderful Value! Thanks you again!!!!!!!!

They were a delight to have at our event and I will book them again!

Alex was very considerate and he understood our boss' needs. Definitely would get them again to perform for future parties and events! 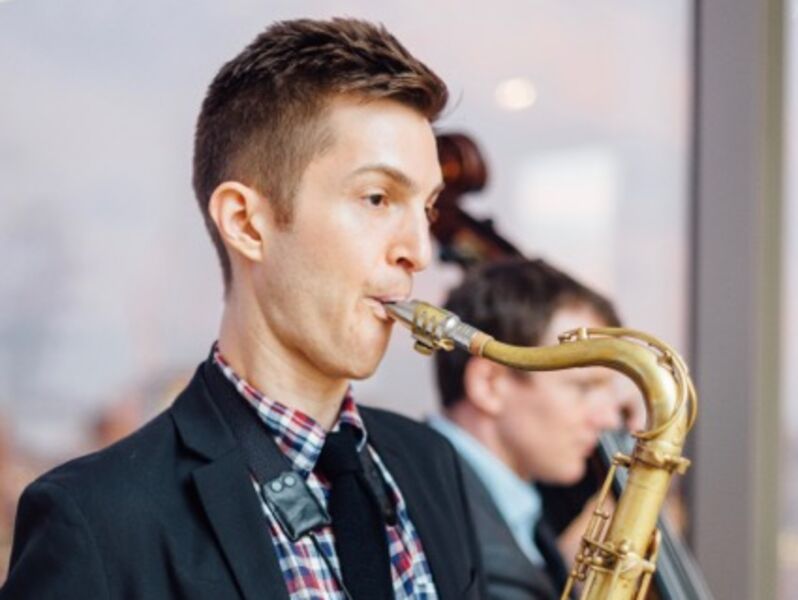 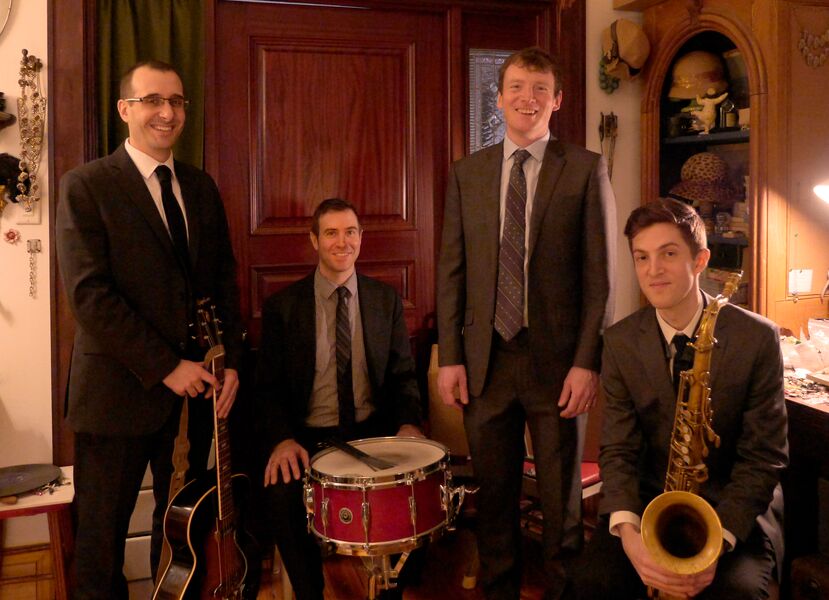 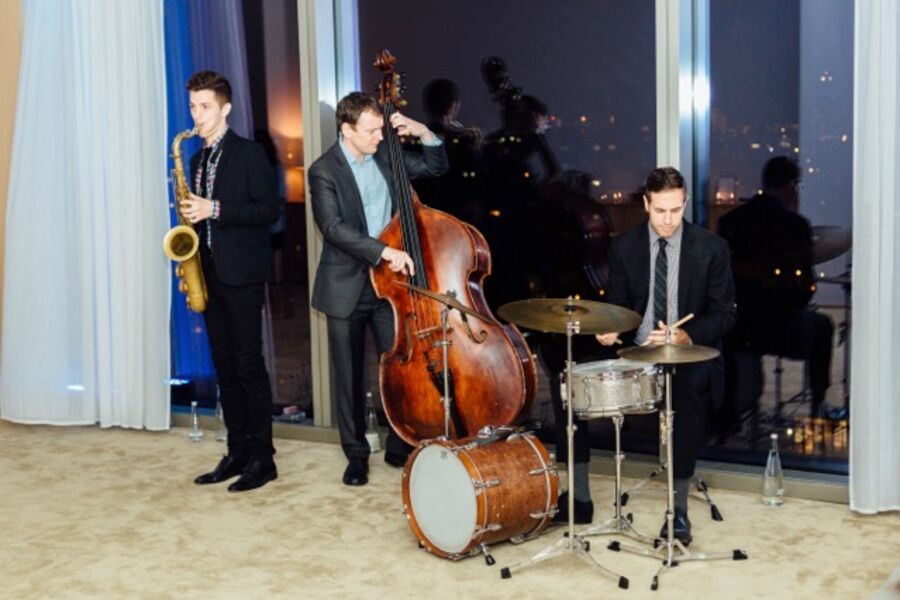 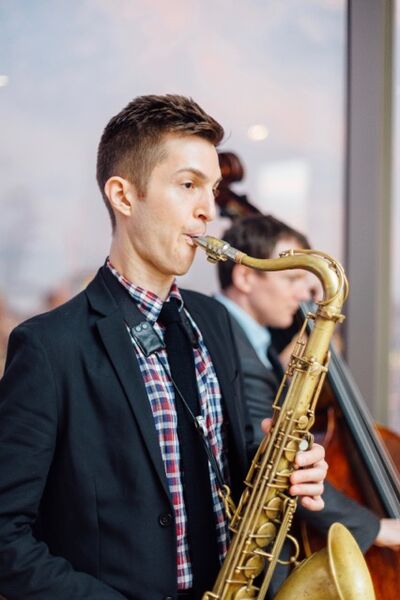 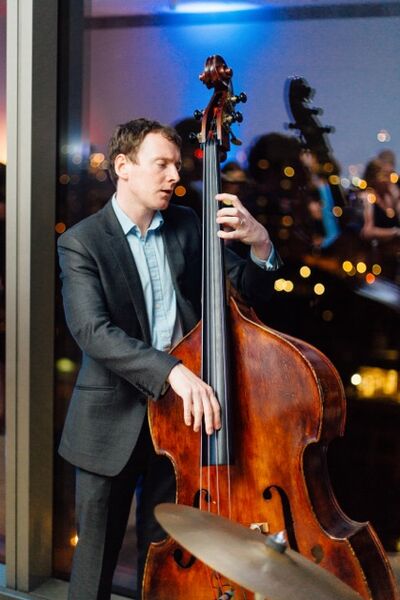 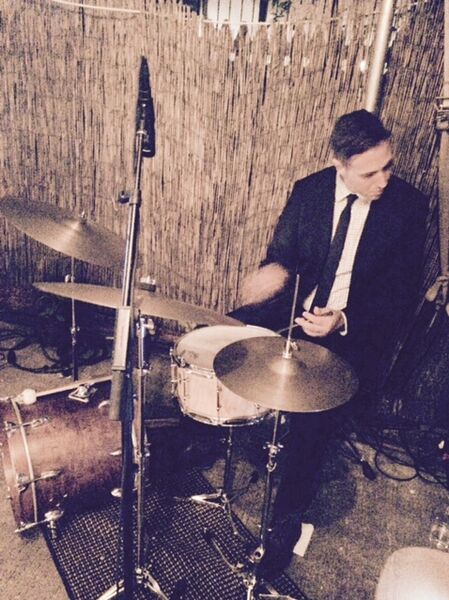 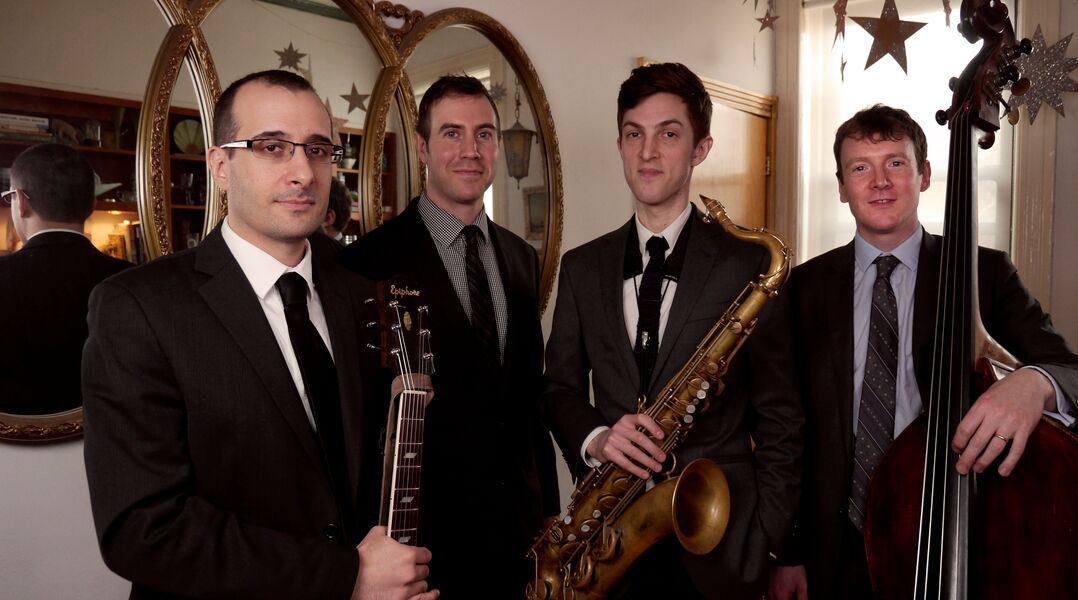