Jazz Band from New Orleans, LA - Will travel up to 3000 miles
1 VERIFIED BOOKING
MEMBER SINCE 2011
$3000 - $10000 per event
BEG is a collaborative group of the finest musicians in and around the New Orleans region that is preserving and promoting the culture and music of New Orleans. The musicians Roderick Paulin,Mark Brooks, Detroit Brooks, Troy Davis, Carl LeBlanc, Fred Sanders, Herman Jackson, Nicole Slack-Jones, Doug Belote, Craig Klein, Jamelle Williams, and Larry Sieberth have accompanied artists such as Maceo Parker, Clint Eastwood, Wynton Marsalis, Davell Crawford, Wanda Rouzan and a host of other local and international acts in various settings to name just a few well-known artists.

Hurricane Katrina (2005) dealt New Orleans and its citizens a very crippling blow. The storm forced many of the city's native artists to relocate to other parts of the country. As a result of this mass exodus, the band BEG (The Big Easy Groovers) was born, along with its' mission to promote and rekindle the spirit and the music that makes New Orleans a unique city. Their first CD "What We Do, We Do For You", covers the electrifying styles of James Brown's 'Funky Good Time', to the seductive, sultry grace of Mary J. Blige's soulful, 'The Love I Never Had '.

The objective of BEG is simple....put on a show where the audience literally BEGs for more. Individually, each BEG band member has other recordings as lead-men, showcasing their style and approach to their music as well as appearing on many local and international CD's as soloists and sidemen. Collectively, they're a well-oiled music machine drawing on their years of experience to keep a college crowd funky and to have moms, dads, and grandparents hand-dancin' to familiar songs at a moment's notice. Gregory Davis, Music Coordinator of Festival Productions, (produces festivals such as the Essence Festival and the N.O. Jazz and Heritage Festival) says that, "A band such as BEG is a great asset promoting New Orleans jazz and mainstream jazz. Their approach musically and professionally will enable BEG to be around for years to come serving the entertainment industry not only in New Orleans, but internationally.Roderick Paulin serves as the musical director and front-man for BEG which is a responsibility that he takes with deep pride and conviction." Paulin says, "You never get a second chance to make a first impression particularly with music." Most of the music BEG performs is written and arranged by Roderick to give familiar songs a new feel and sound while keeping a delicate balance of the tradition of New Orleans.

Their music is contagious wherever or whenever it's being played. You can't help but to get on your feet when you hear that drum beat. The feel of the music is undeniable. So, if you want to serve up a big helping of New Orleans music where your audience BEGS for more because the music feels as good as it sounds, The BIG EASY GROOVERS is sure to fit the bill.
(more) 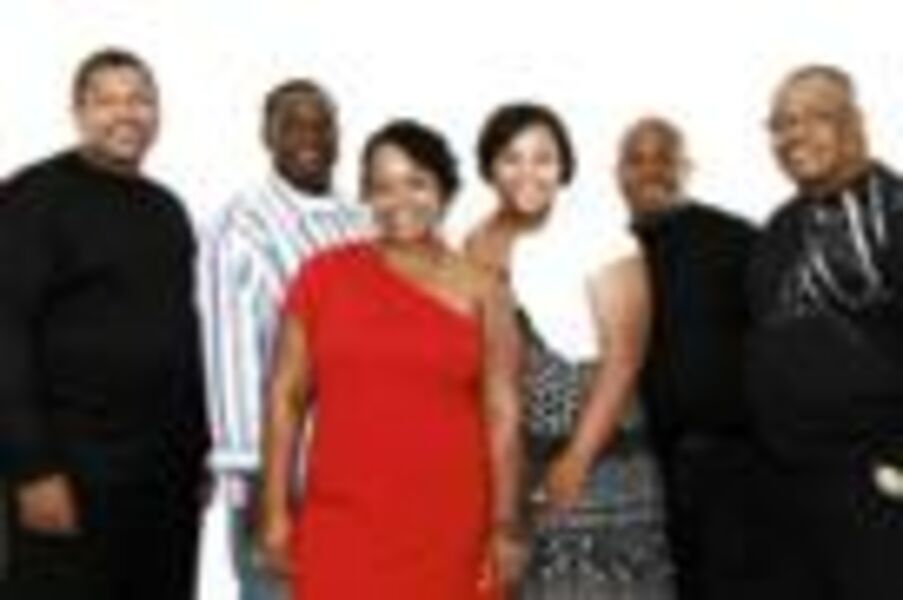 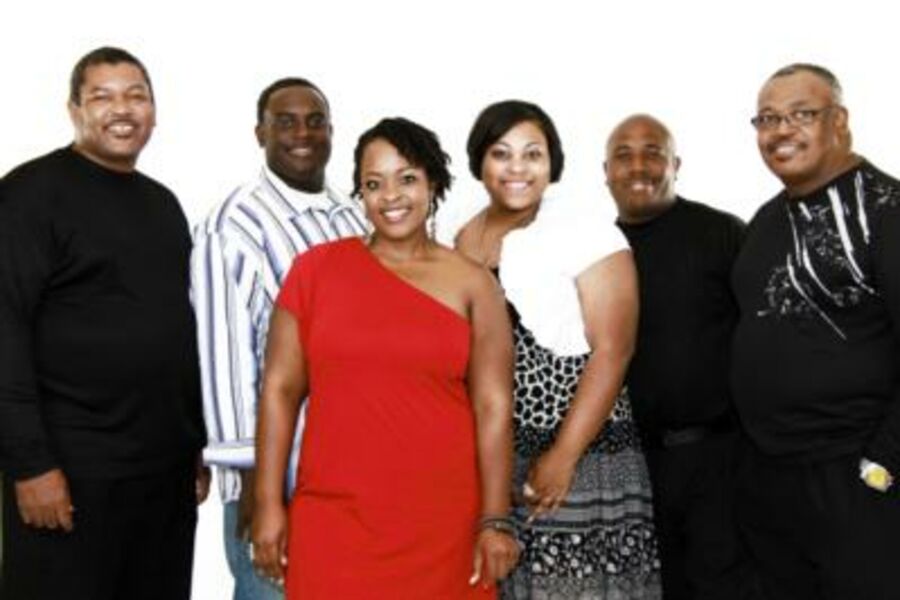 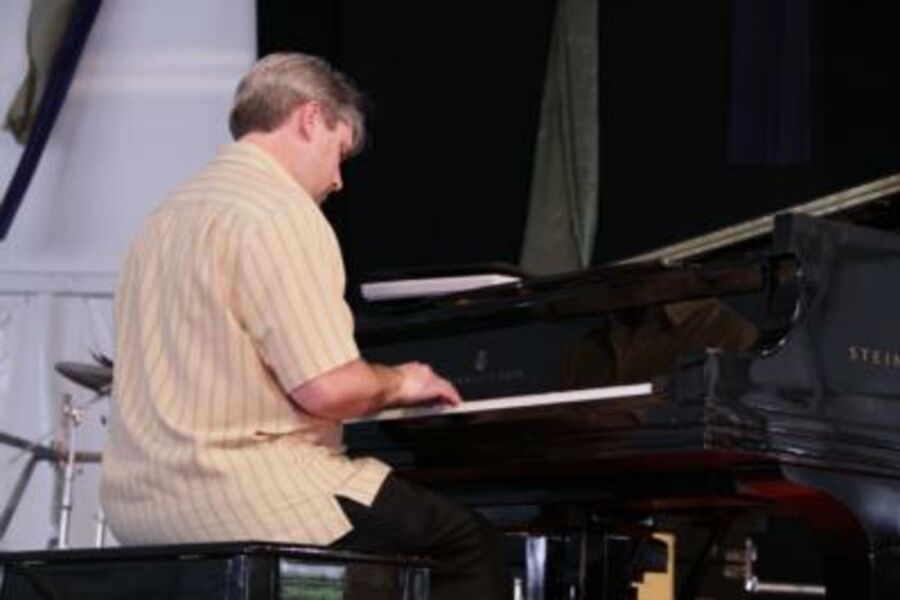 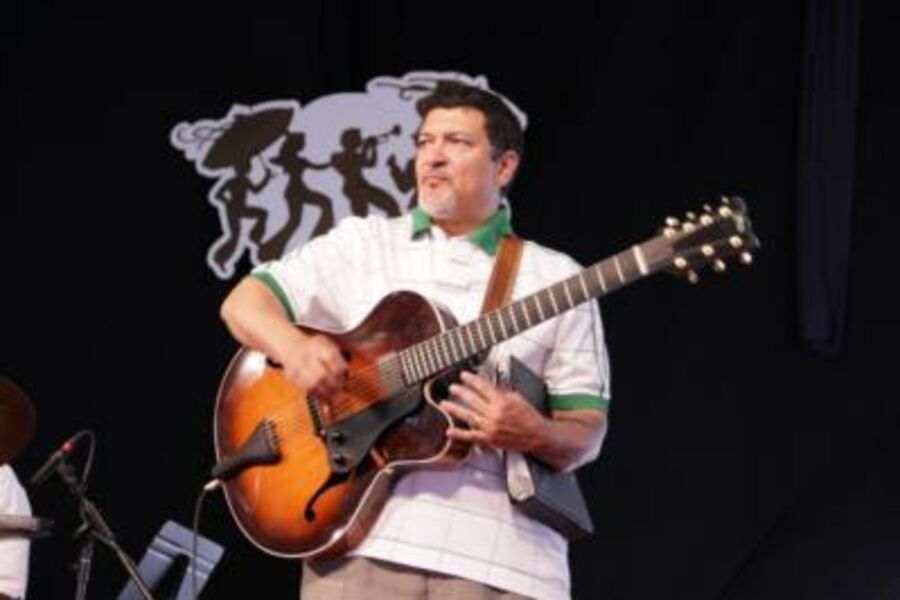 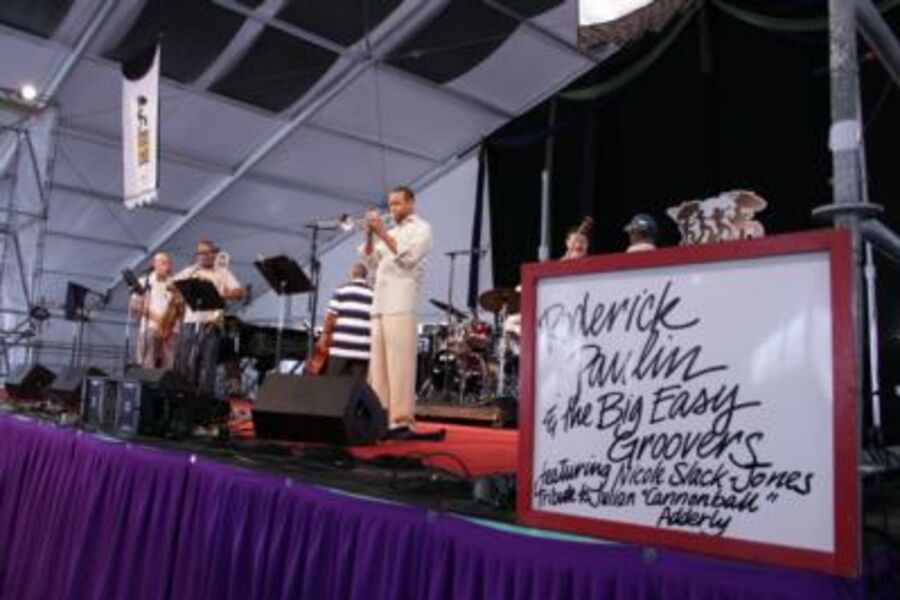 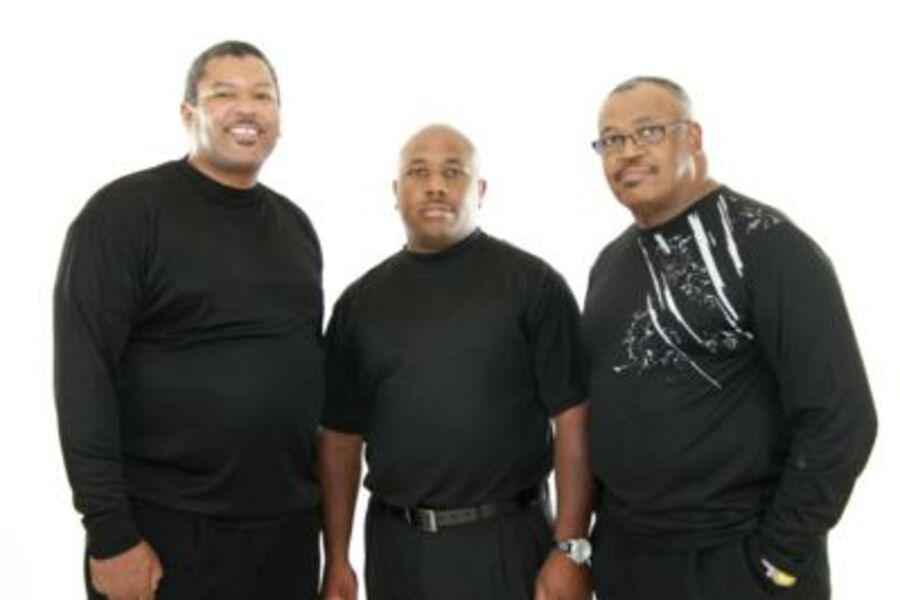 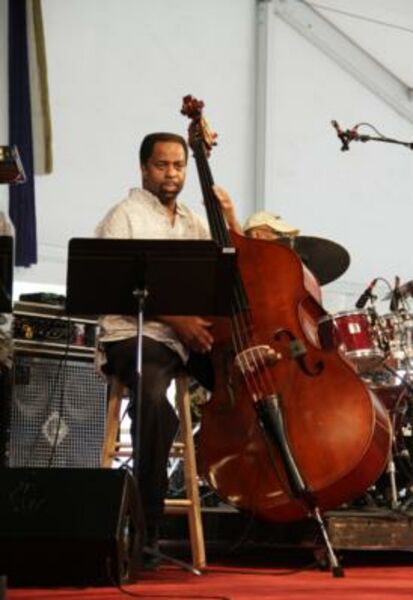 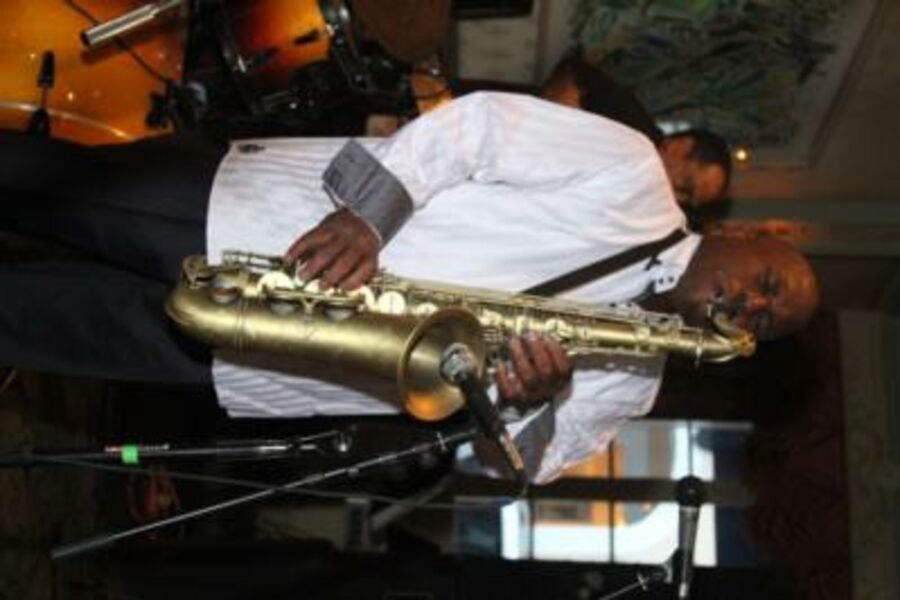 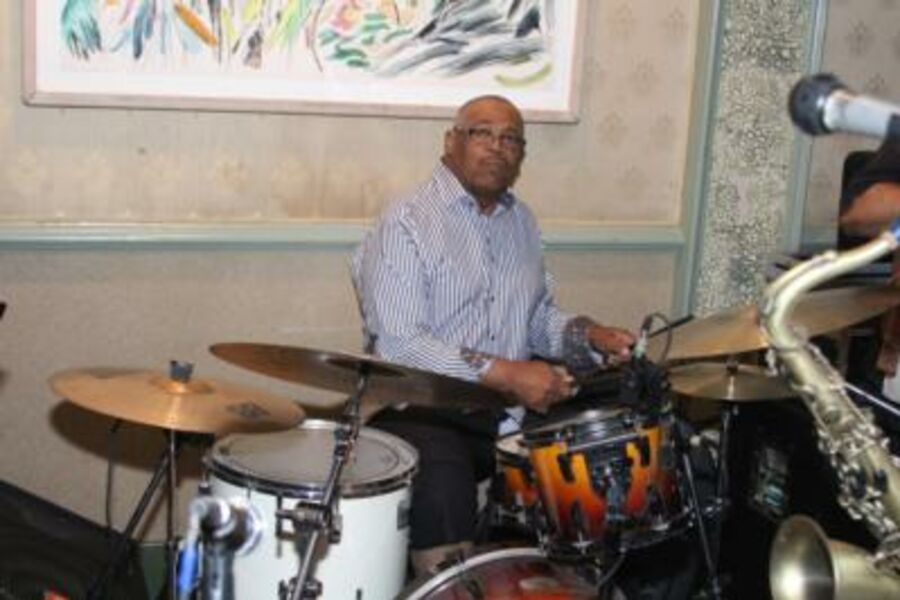 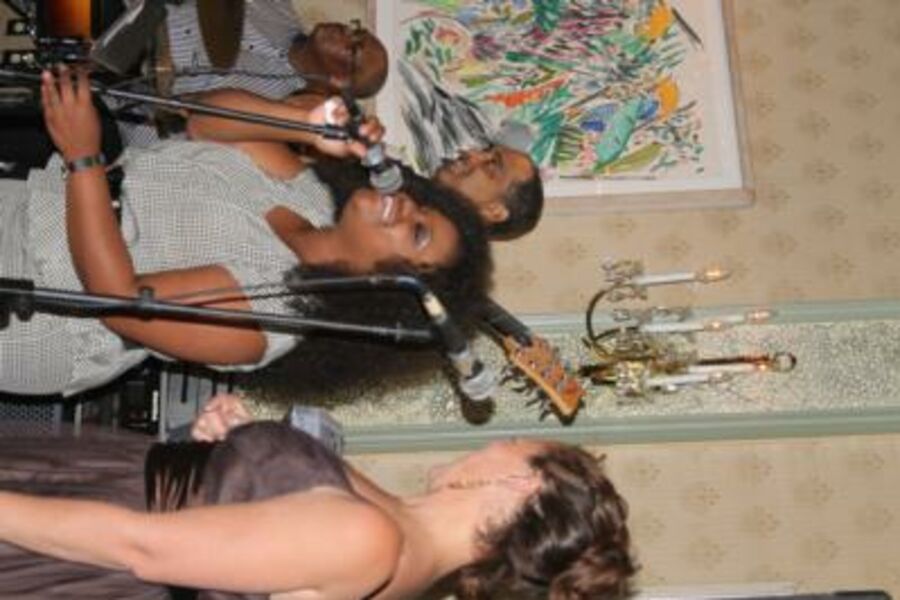 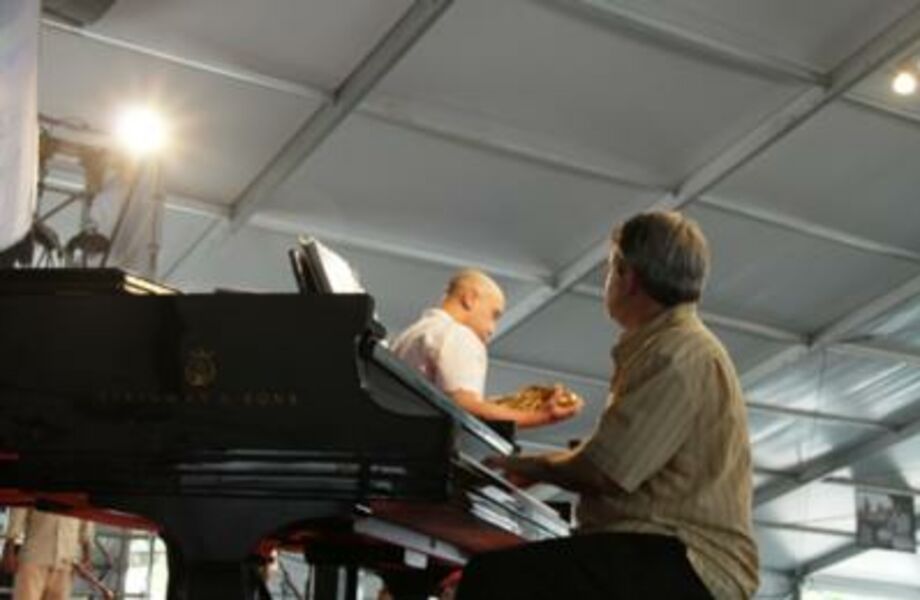 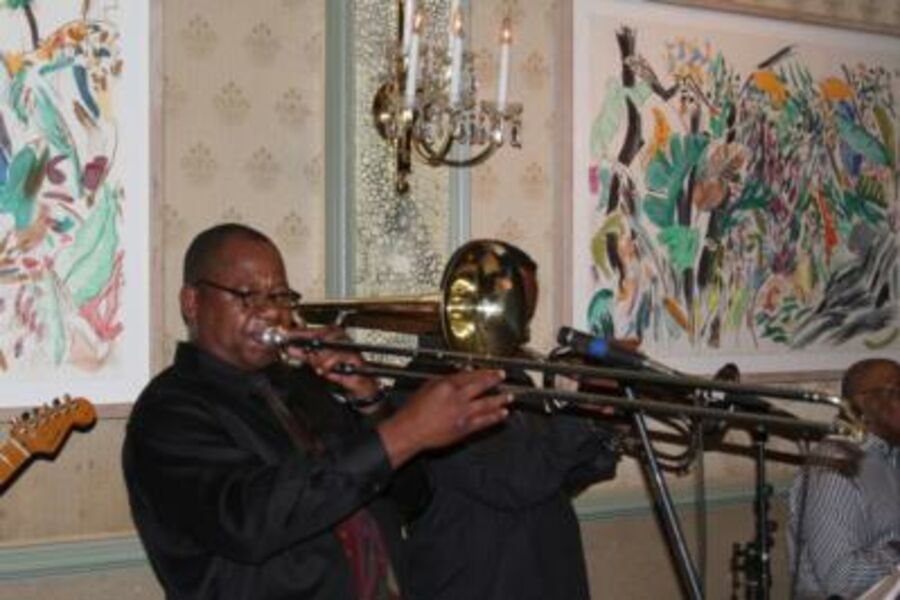 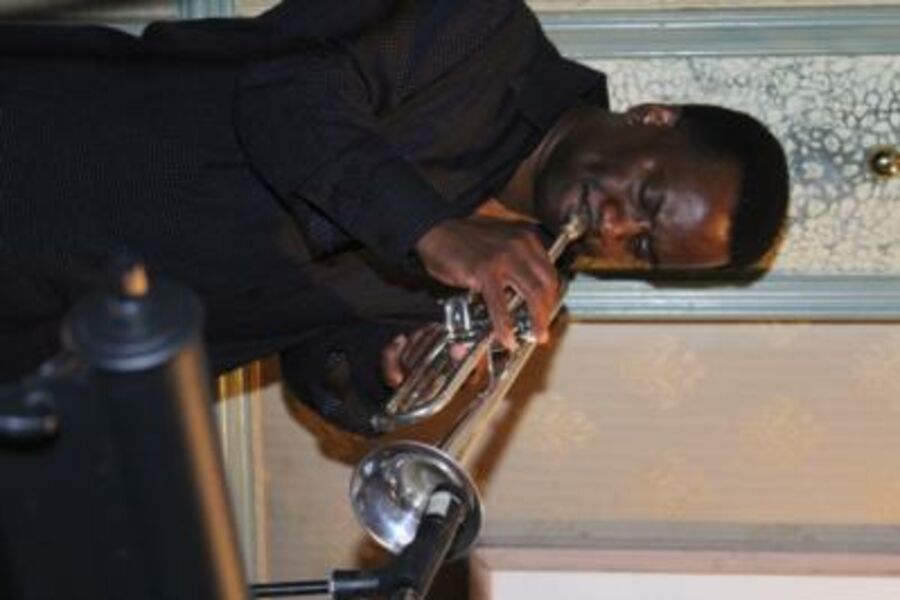 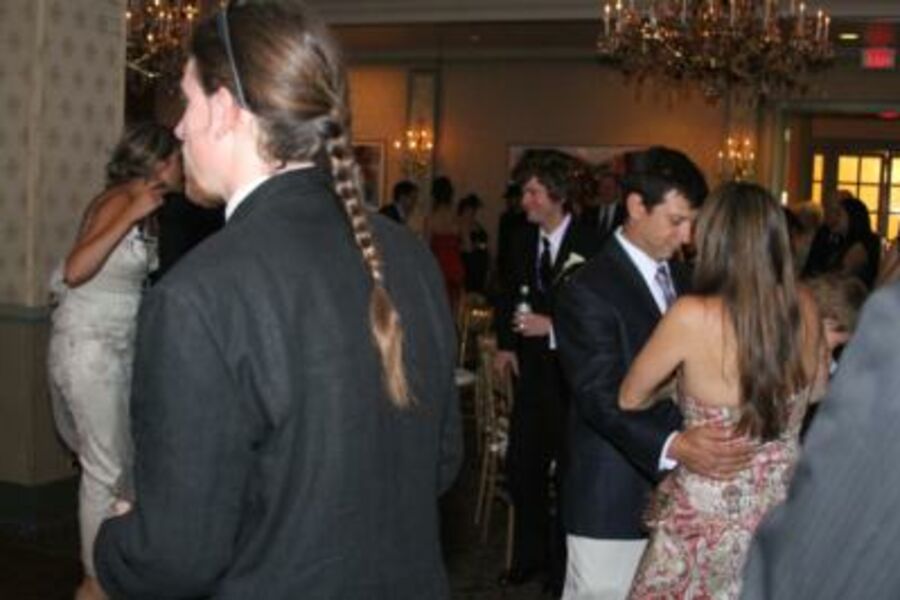 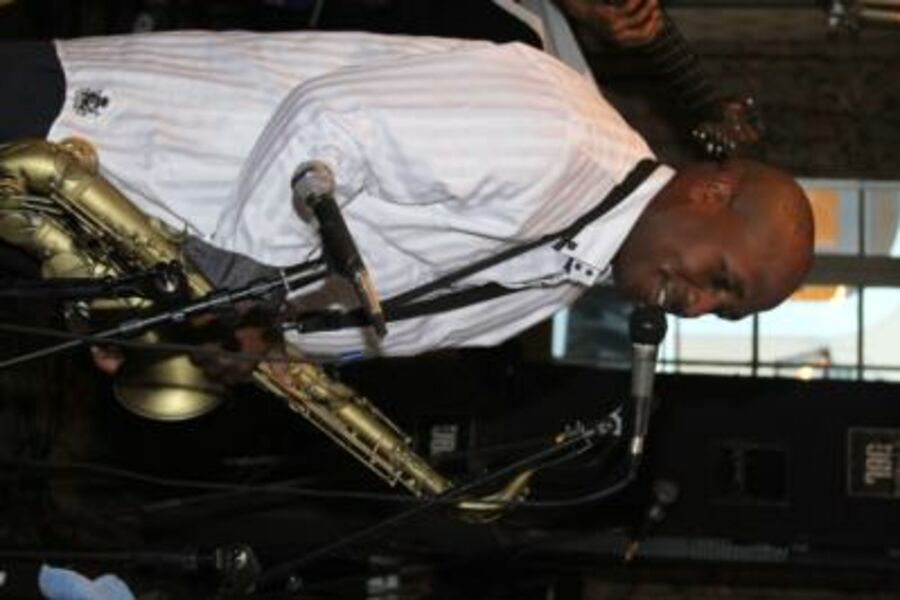 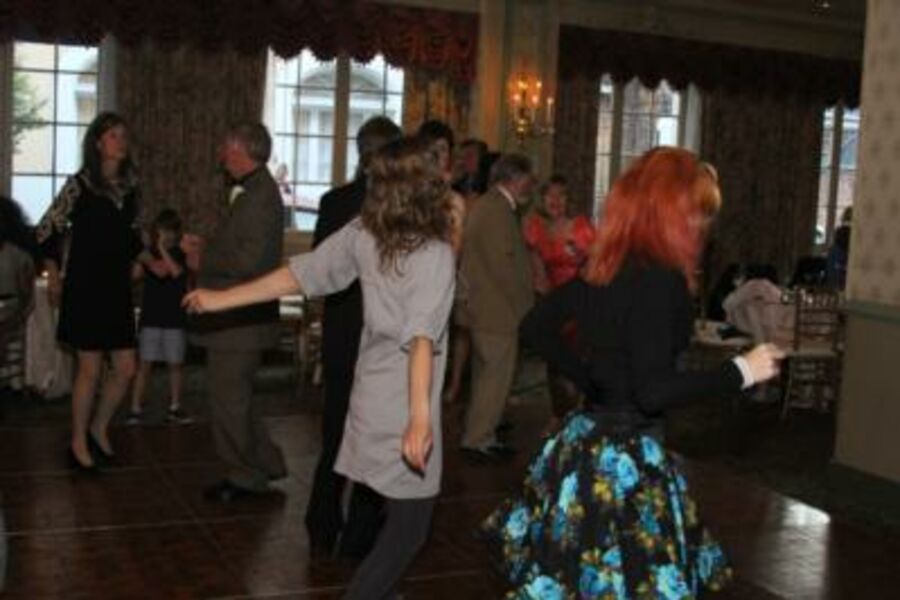 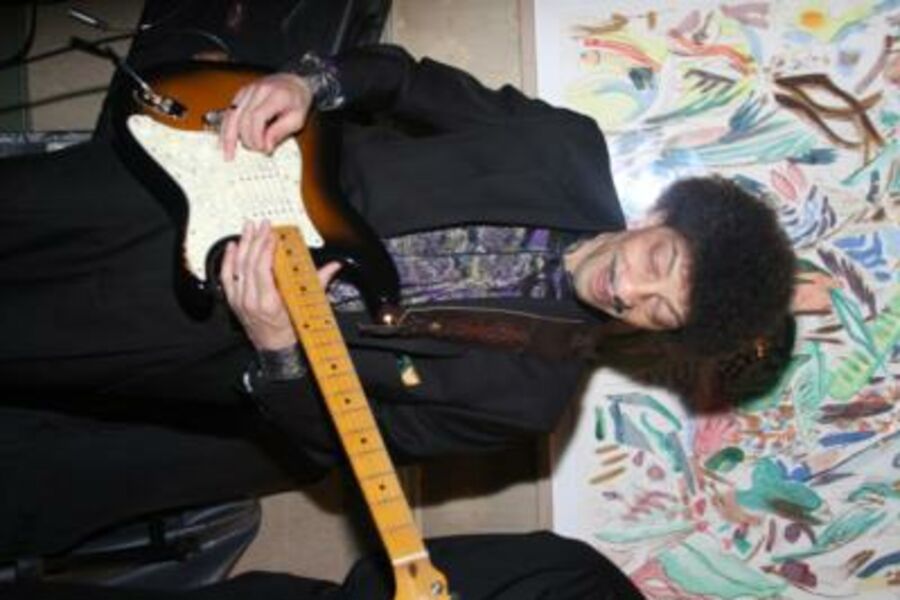 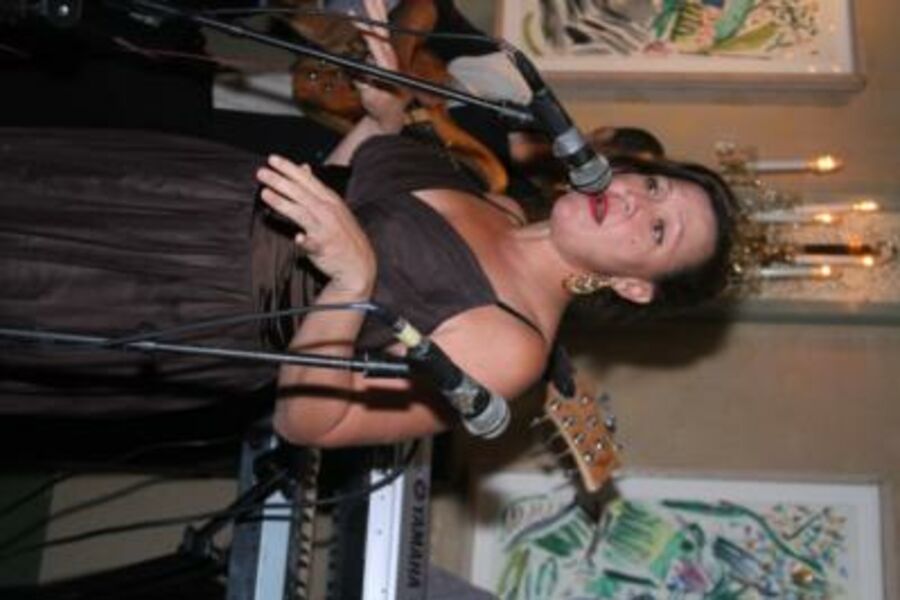 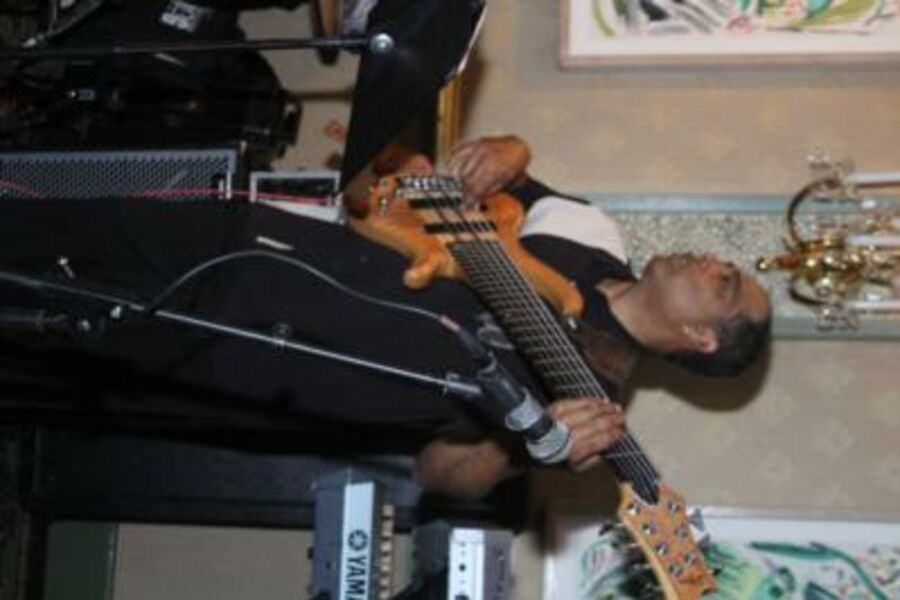 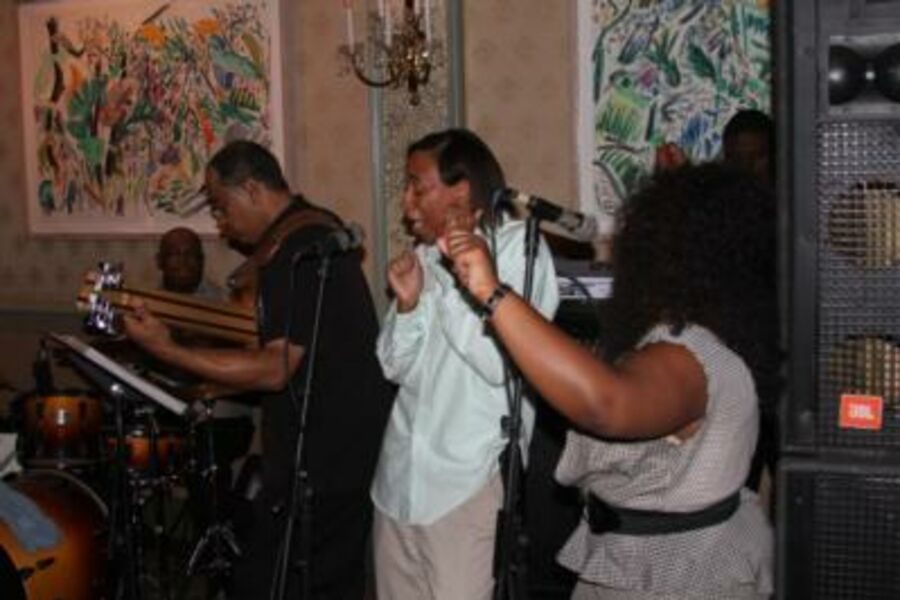 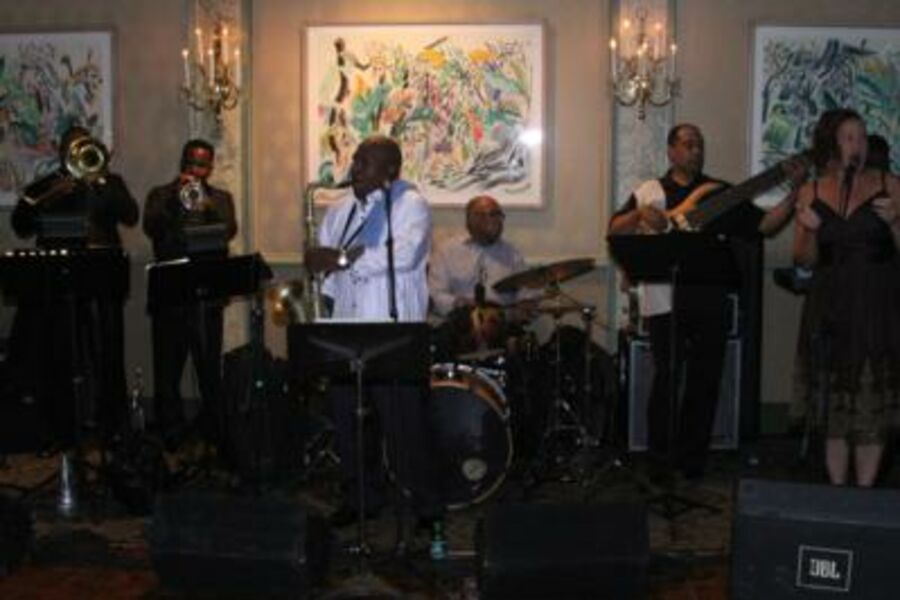 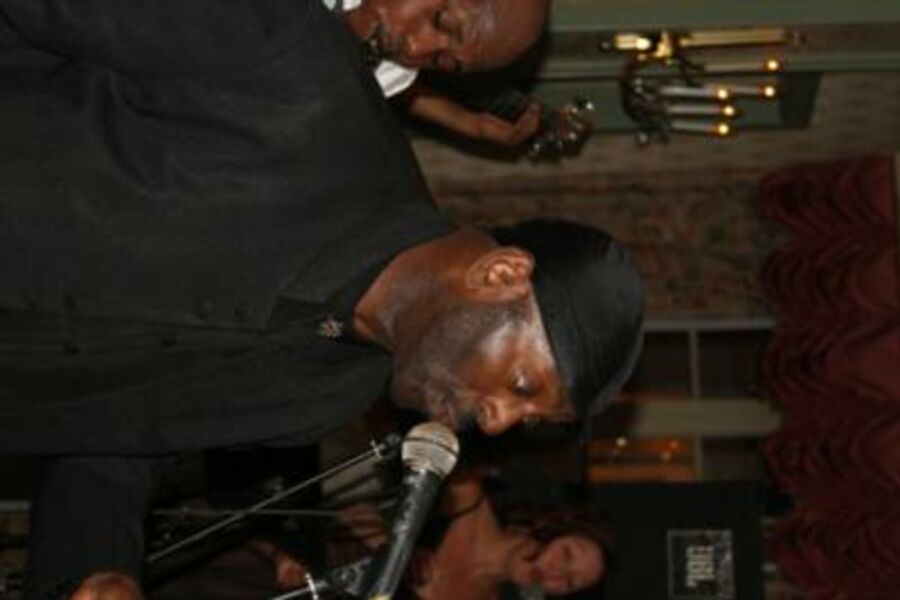 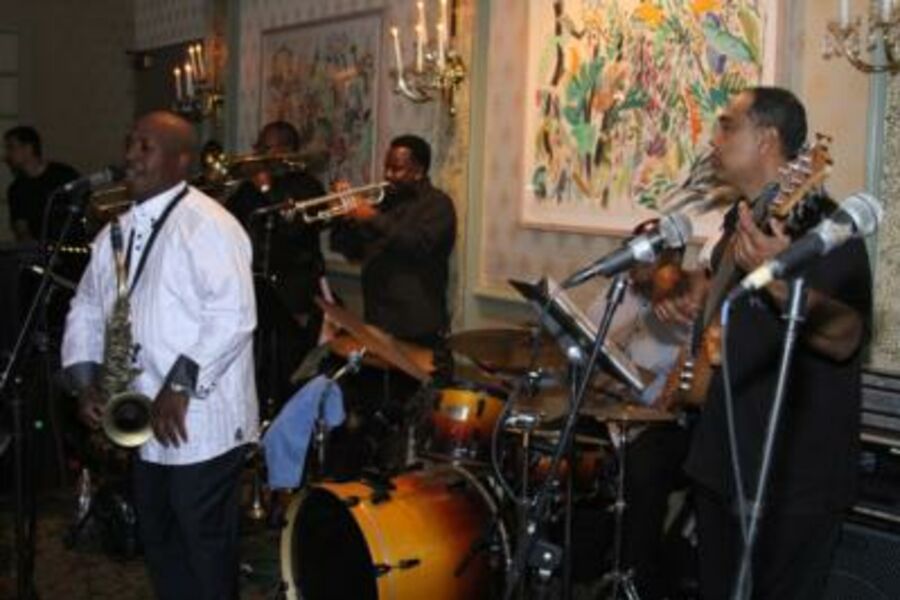 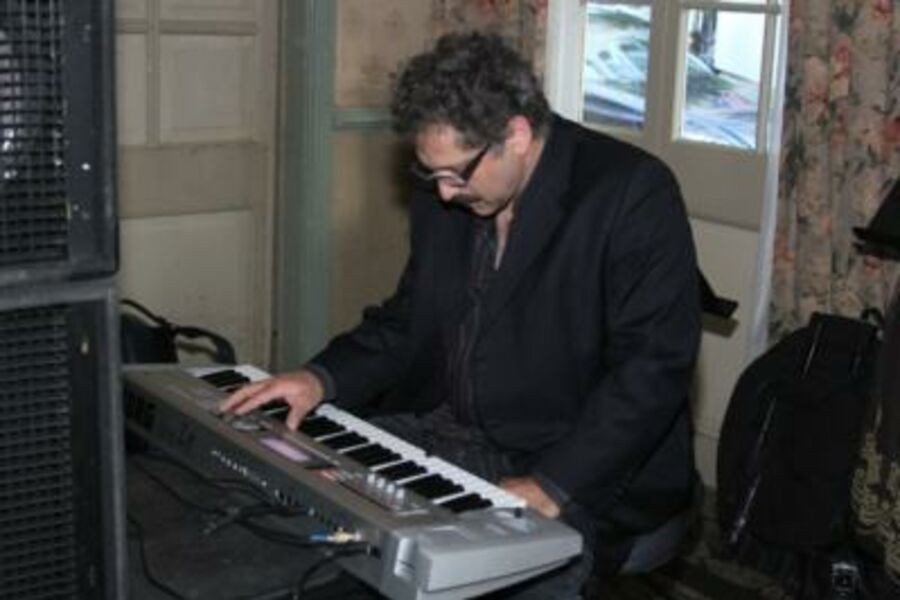 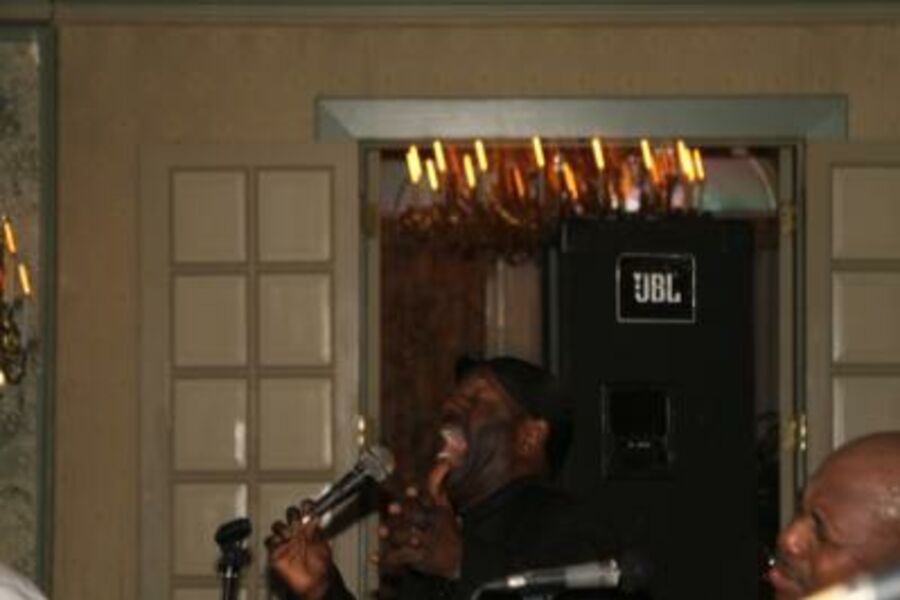 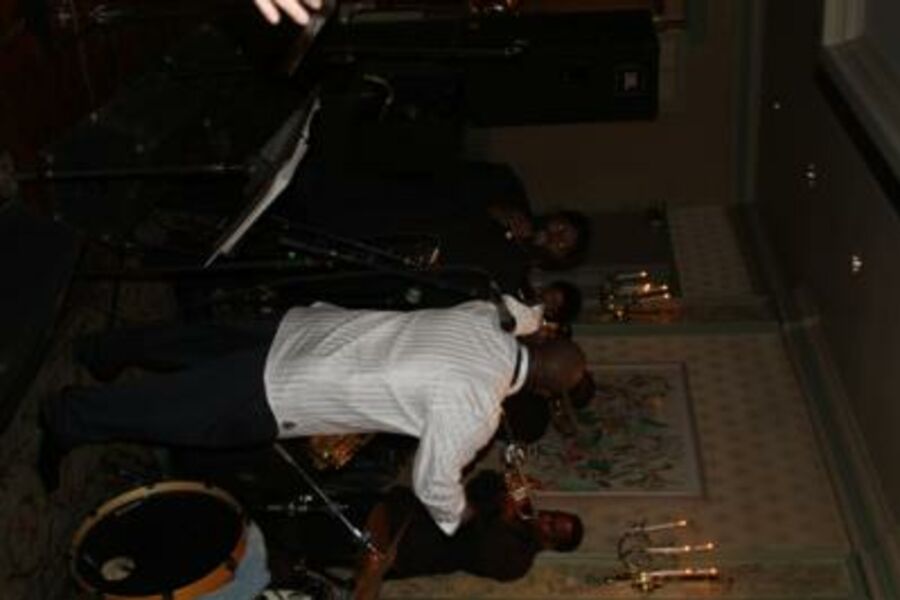 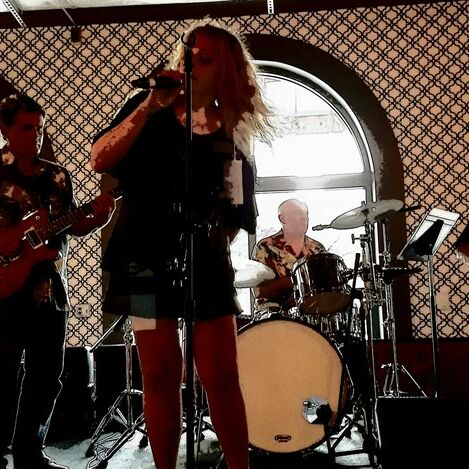