Singing Pianist from Silver Spring, MD - Will travel up to 100 miles
10
16 VERIFIED BOOKINGS
MEMBER SINCE 2014
ACCEPTS ONLINE PAYMENTS
$325 - $1500 per event
ACCEPTS ONLINE PAYMENTS
VIRTUAL SERVICES OFFERED
The Metropolitan is Eric on piano, keyboards and vocals playing jazz, classic rock, country, holiday, and ethnic songs to suit your occasion. Eric is a classically trained pianist and has over 30 years of experience performing throughout D.C., Maryland, Virginia, Pennsylvania, and other regions of the U.S. Eric has performed at such notable venues as: The Gaylor National Resort & Hotel, Harbor Place, Maryland; the Washington Golf and Country Club; the Washington Plaza Hotel in D.C.; the Hyatt Hotel in Reston, Virgina; and Clydes Restaurant in Chevy Chase, Maryland.
Eric's repertoire includes jazz standards, jazz blues, latin songs, and waltzes composed or performed by such artists Irvin Berlin, George Gershwin, Duke Ellington, Michael Buble, Frank Sinatra, Antonio Carlos Jobim, Miles Davis, John Coltrane, Thelonious Monk, Elton John, Billy Joel, the Beatles and many others. Eric can also add motown, oldies, classic rock, country favorites from such varying artists as the Temptations, Tom Petty, the Eagles, Van Morrison, Ritchie Valens and Elvis to become a one man oldies, variety band as the event requires.
Eric uses a state of the art Roland rhythm machine to provide a background to the piano for jazz, and to the piano and keyboards for rock and dancing. The music ranges from easy listening which is great for receptions, cocktail hours, dinner and the like, to great dance songs that will be well known by your guests. Eric has experience in working with audiences of all ages, crowd size, in doors and out for intimate as well as large settings. He enjoys his craft and will work with you in terms of announcements, serving as an MC for an event, and will work to honor request songs to make the event special for you. The Metropolitan includes a keyboard player who is an established vocalist, so you will not have to spend extra to obtain a duo or trio with vocal ability. However, Eric can play also instrumentals only as the event requires such as an evening of jazz piano, or jazz piano and jazz vocals. Additionally, players can be added upon request.
(more)

We were more than satisfied with his performance and mannerism.Everone was pleased with his selection of songs.

It was wonderful and everyone enjoyed the playing and singing. Very good for dancing.

Eric was an absolute joy to have at our event. He arrived early and played the perfect mix of music for a holiday party. We concluded the night with "12 Days of Christmas" which our guests enthusiastically got behind and will cherish as a memory. We look forward to the opportunity to work with Eric again. 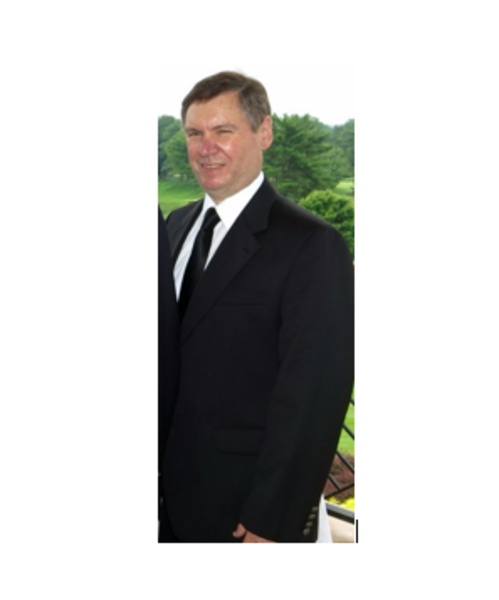 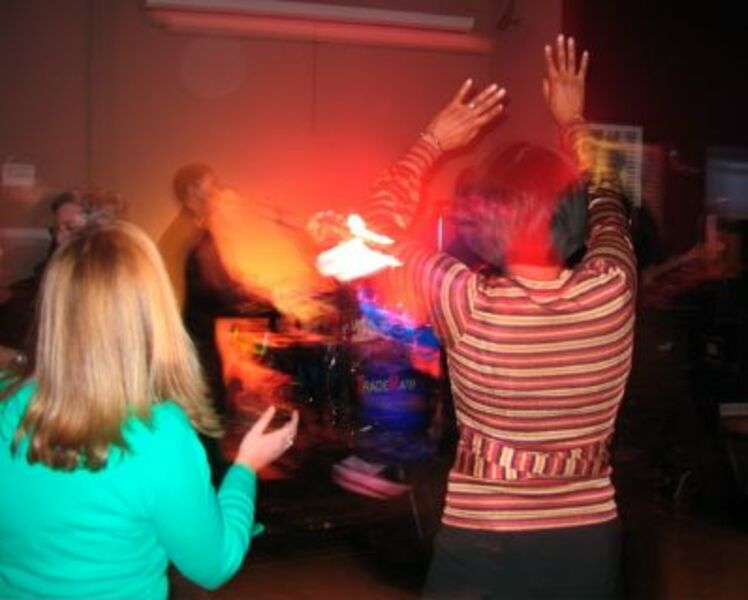 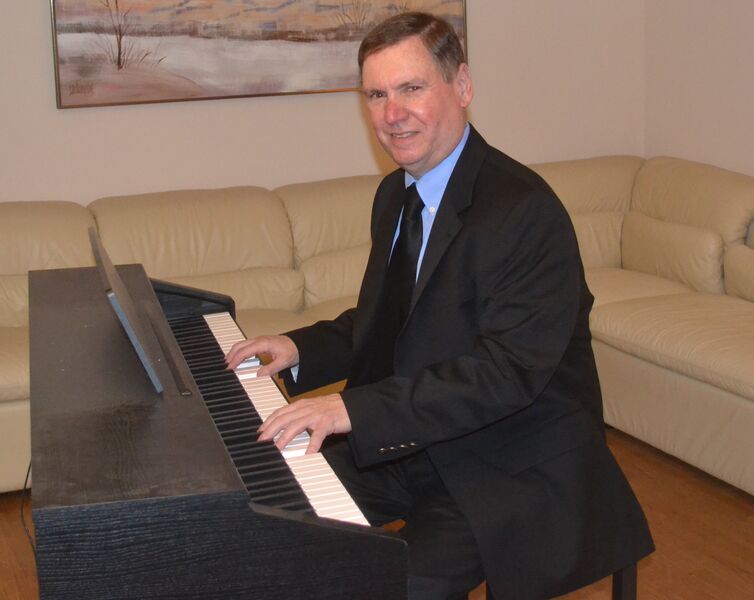 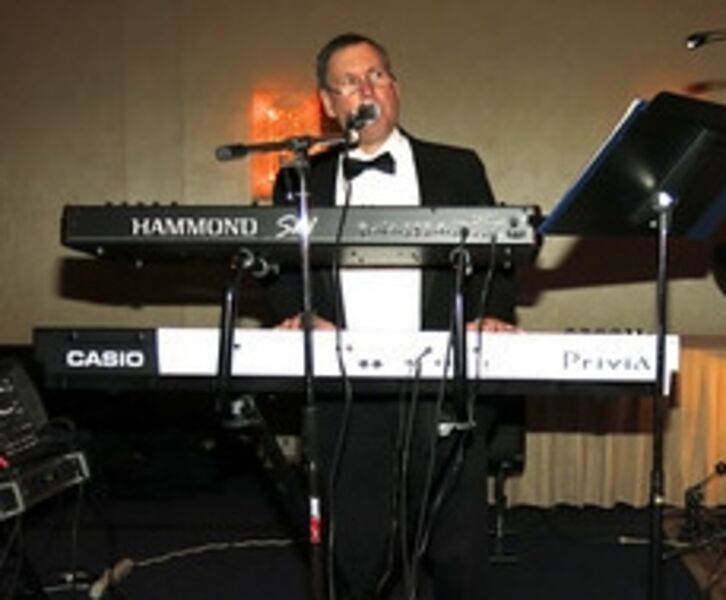 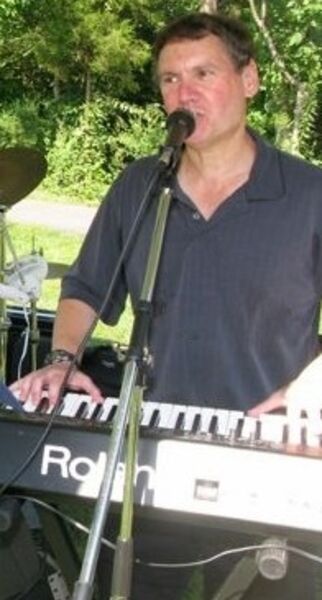 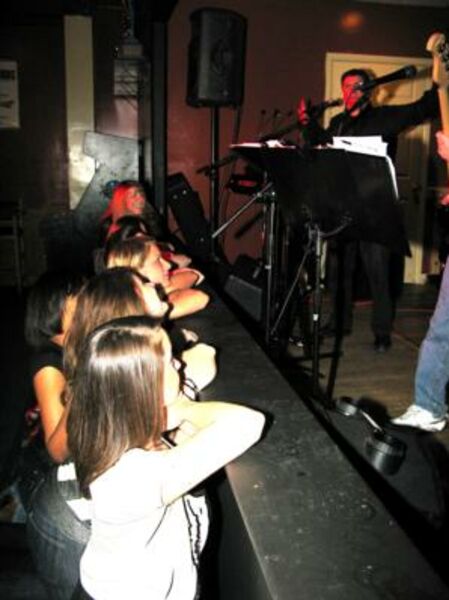