Jazz Band from Minneapolis, MN - Will travel up to 3000 miles
MEMBER SINCE 2015
$1500 - $5000 per event
The identical 22-year-old Adeev and Ezra Potash have combined their fierce musical talent and love of cooking into an emerging career that seems to be presided over by serendipity. "An accidental lesson" with jazz great, Wynton Marsalis while they were still teens in their native Omaha, led them to New York City to study and play jazz. And they haven't looked back. They have played a spontaneous live, second line N'alwins' jam in New York's Union Square with Stephen Colbert's new Late Night band leader, Jon Batiste, shared a stage with web stars, Jack and Jack, and entertained in tandem at The Field Museum with the Windy City's leading DJ's, Sye Young and Jem. Their recently released album entitled: The Potash Twins reached #9 on the iTunes jazz charts.

The trumpet and trombone duo who like to cook onstage and off have recently gigged with Public Enemy's DJ Lord at the annual Cochon555 event in Snowmass, Colorado, always blowing accessible and tasty, feel-good music. Their sound is a rich melodic blend of contemporary pop using timeless jazz riffs and nuances, spiced with what they describe as "Twintuition" -- the name of their first album in 2012. Called the “Twin Horns of Joy" by National Public Radio, Adeev and Ezra share that mysterious twin connection that allows them to communicate almost telepathically with one another whether making music or just hanging out. It doesn't hurt to have their musical chops: they often sound like players way beyond their years.

But they have also forged deep ties to some of the world's leading chefs -- Andrew Zimmern, Gavin Kaysen, Rick Bayless, and others -- whose culinary inspirations often rely on improvisation and intuition, just like in the jazz world.

The Potash Twins recorded a new eponymously titled album this summer in the Twin Cities with "someone we were supposed to meet," according to them both.
That someone they were supposed to meet turned out to be Steven Greenberg, the writer-producer behind the legendary Lipps, Inc., international "Funkytown" smash. The hot disco pop hit raced to the top of four music charts in 1980, 35 years ago to the month that the Potash Twins went in to record with Greenberg as Executive Producer. The sessions included a killer backing band hand-picked by Greenberg and producer/musician Cory Wong, who recently shared a club stage with the Rolling Stones' Charlie Watts at the Dakota Jazz Club in Minneapolis during an surprise visit by Watts' on his 74th birthday in early June. Wong says the new Potash twins' music falls "someplace between Katy Perry and Miles Davis." 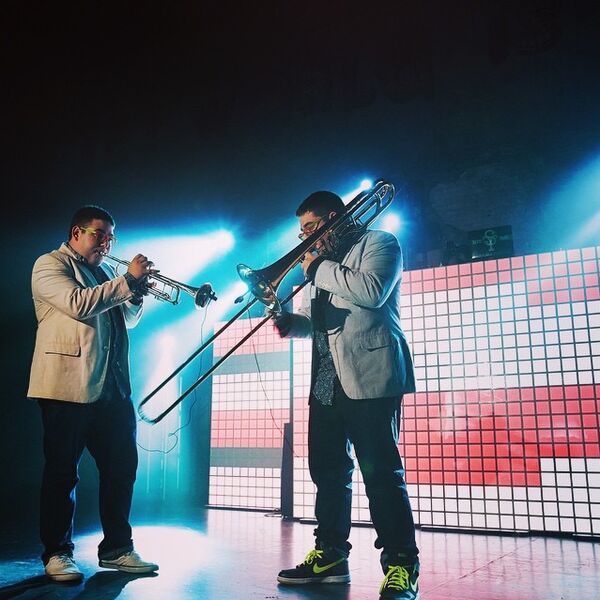 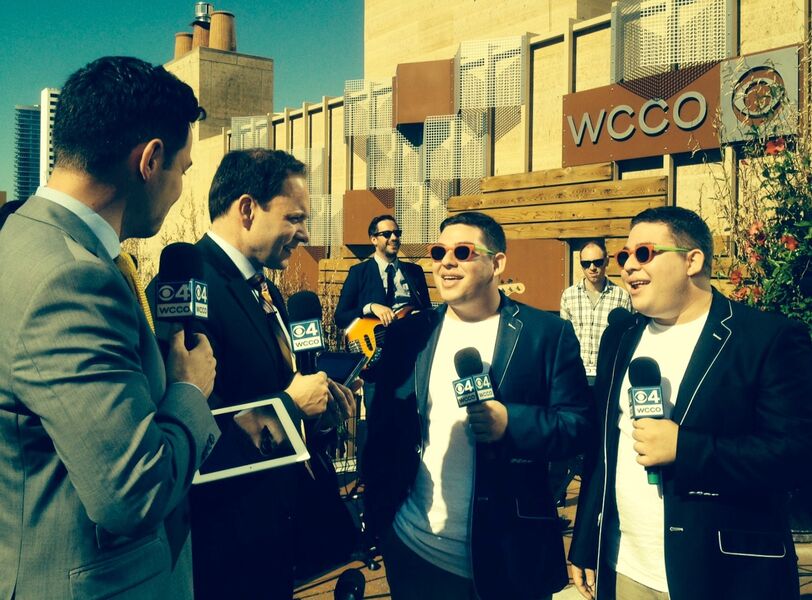 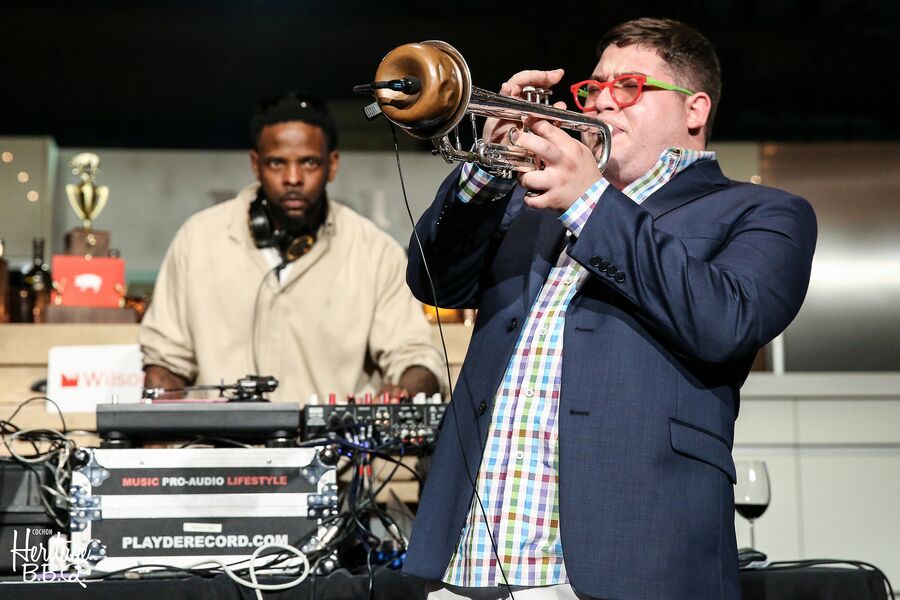 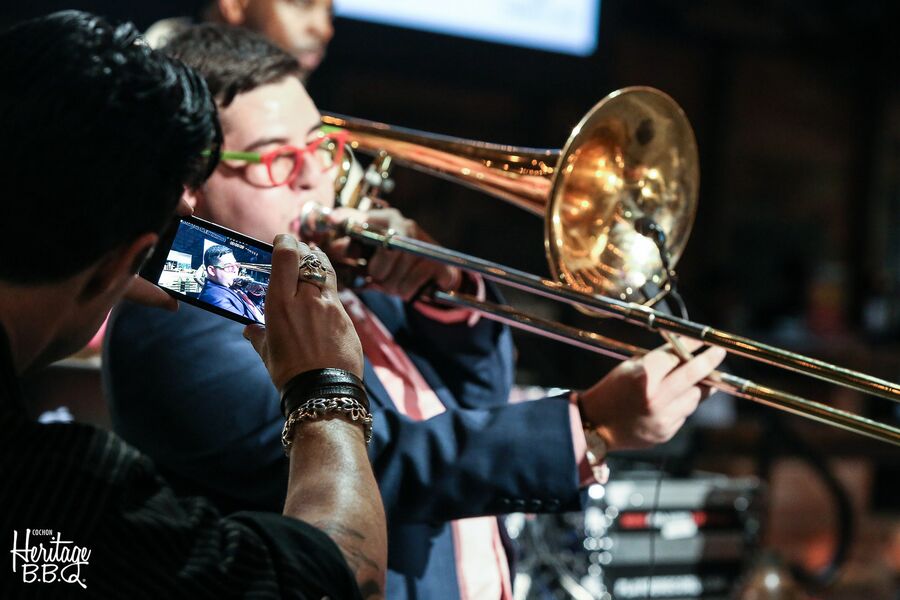 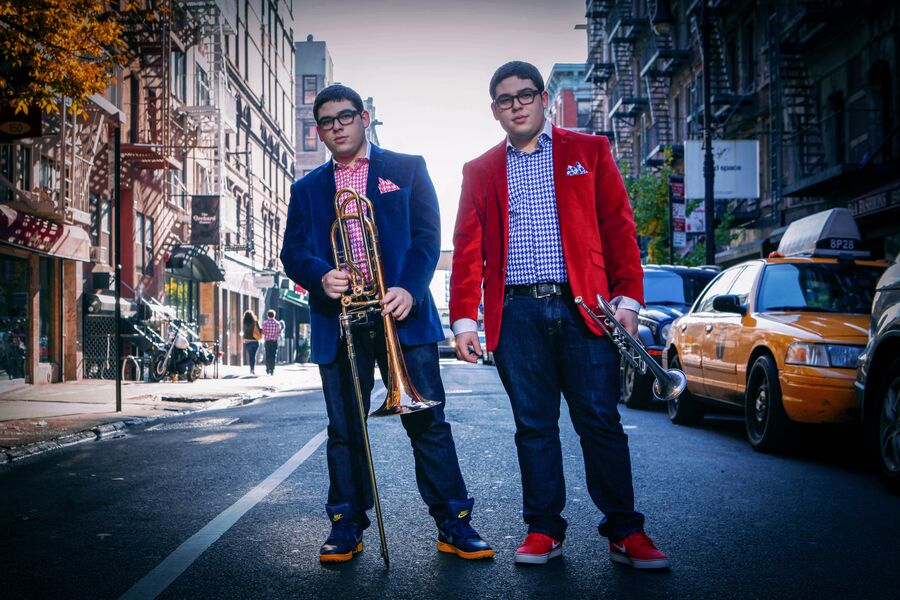 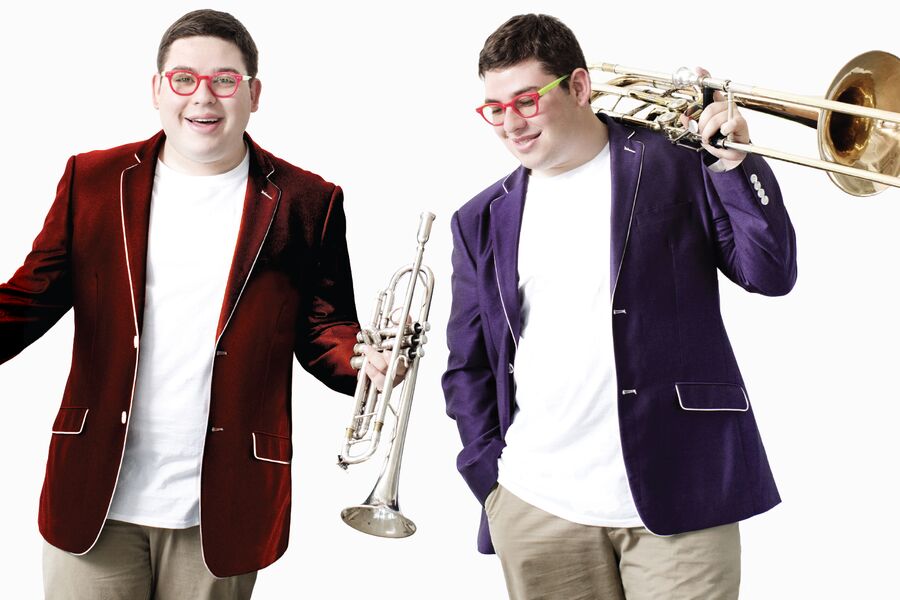 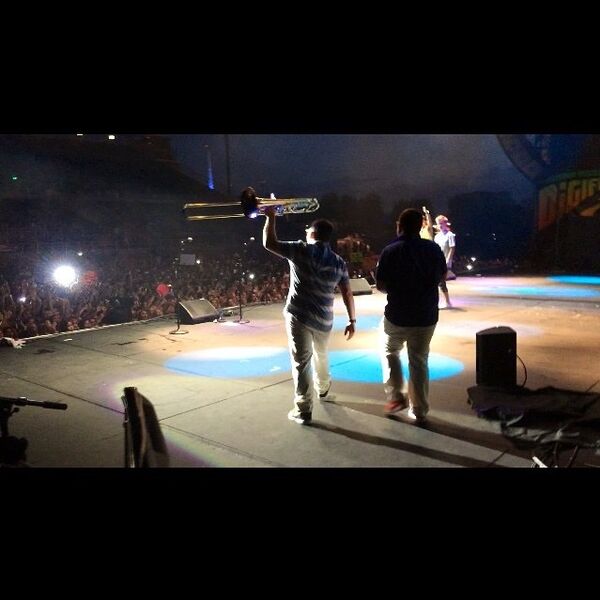 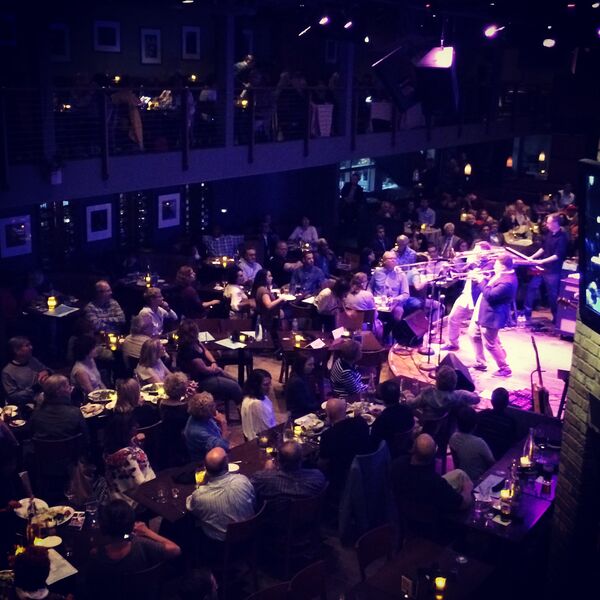 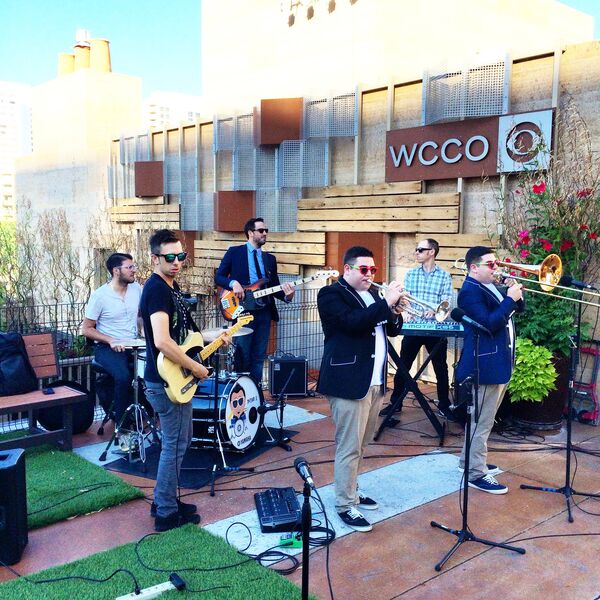 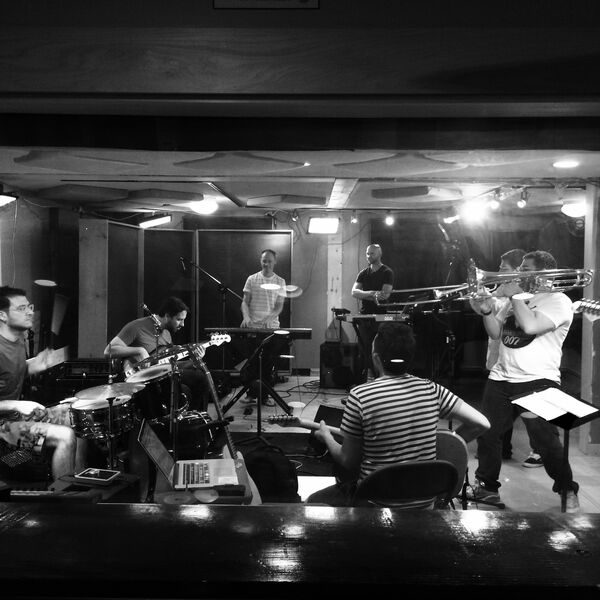 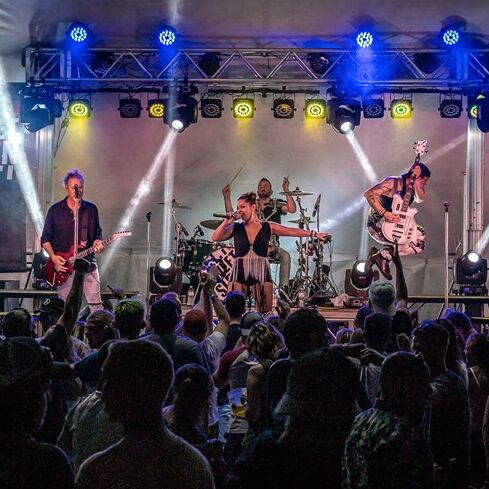