Jazz Band from Houston, TX - Will travel up to 100 miles
1
3 VERIFIED BOOKINGS
MEMBER SINCE 2015
ACCEPTS ONLINE PAYMENTS
AVAILABLE UPON REQUEST
ACCEPTS ONLINE PAYMENTS
VIRTUAL SERVICES OFFERED
Tianna Hall is a 39 year old four time Grammy © recognized vocalist based in Houston, Texas. She attended the University of Houston where she majored in Vocal Performance and worked professionally in musical theatre and opera for many years before focusing her craft on vocal jazz.

She was mentored by composer, arranger and jazz pianist Paul English who helped her begin her career in jazz in 2004. She then quickly became and continues to be Houston's busiest & most sought after jazz vocalist.

Past performance venues include Minute Maid Park for the Houston Astros, Robertson Stadium for the Houston Dynamo, Jones Hall for the Progressive Forum's presentation of both Garrison Keillor & Frank Rich, Hobby Center for the Performing Arts' Theater District Open House Presentation for the City of Houston, two appearances on the late night Houston Television Variety show for the arts The After Party with Ernie Manouse and two appearnces with commentator Eric Ladau on KUHF's 88.7 FM (Houston's NPR affiliate). She also works as a studio session vocalist in every genre for many professional Houston Recording Studios.

Tianna has five recordings under her belt: 2007's - Tianna Hall & The Mexico City Jazz Trio - Lost In The Stars, 2010's - Tianna Hall & Danny McKnight - Ballads & Bossas & her 3rd album released on Blue Bamboo Music in 2011 - Tianna Hall - Never Let Me Go, her 4th album, Two For The Road (another collaboration with the Mexico City Jazz Trio) released in August of 2012 & her latest album with Guitarist Chris Cortez titled Noel, a collection of Holiday Songs released in November of 2013. Her 6th album, a collaboration with guitarist Paul Chester, bassist David Craig, Drummer Sebastian Whittaker, Trumpet Dennis Dotson & Saxophonist Warren Sneed, is currently in production at Wire Road Studios of Houston with acclaimed audio engineer Andy Bradley at the helm. Tianna Hall is a voting member of The Recording Academy (The Grammy's) and is actively involved in the jazz and recording artist communities.

Tianna has recently lost 130 pounds (and counting) following roux-en-y gastric bypass surgery on April 28th, 2014 with Dr. Garth Davis of The Davis Clinic and is now a practicing ovo-lacto vegetarian & pilates enthusiast. She is living the good life with her husband, Matt, their son Lex and their daughter Evie in her hometown of Houston, Texas where she is involved in both the autism community (her toddler son, Lex is on the autism spectrum) & LGBTQ organizations as an advocate and ally.

Tianna was a great talent. Our guests kept raving on the performances!

Thanks so much, Aaron! If there is ever anything f we can do for you, your lovely family or your friends, please don’t hesitate to ask. You were delightful to work with and for. 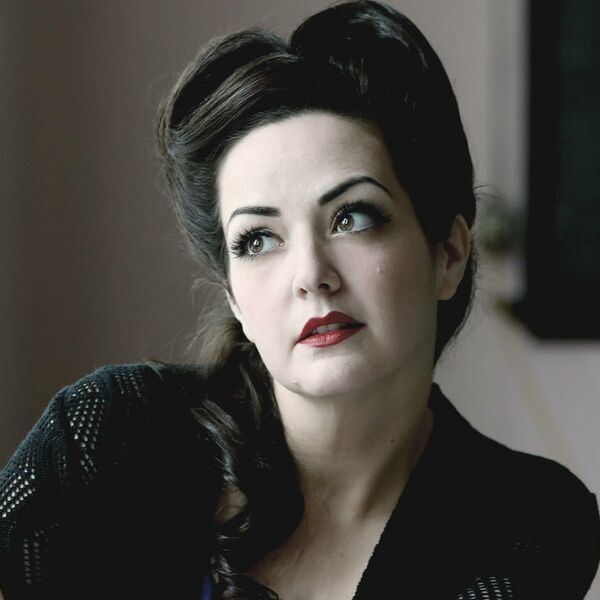 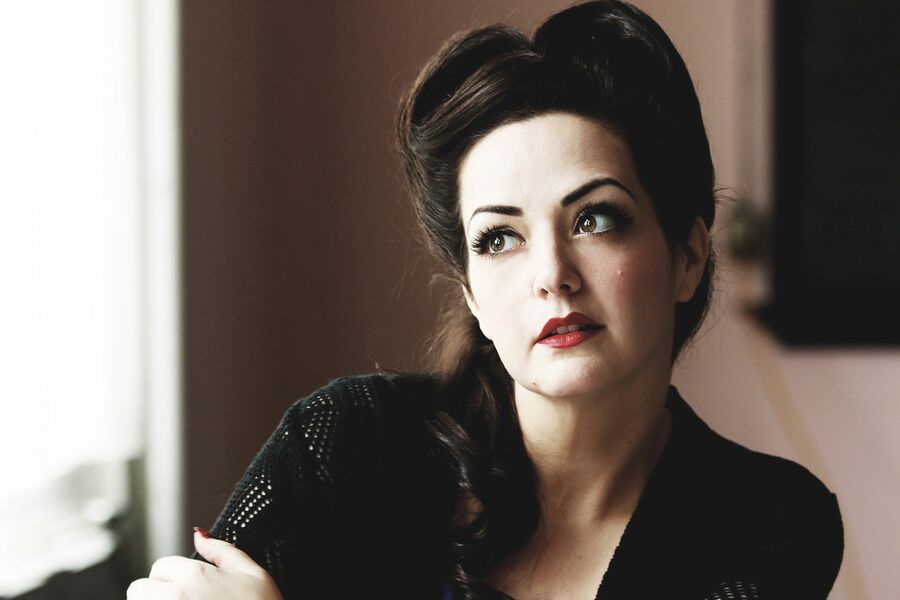 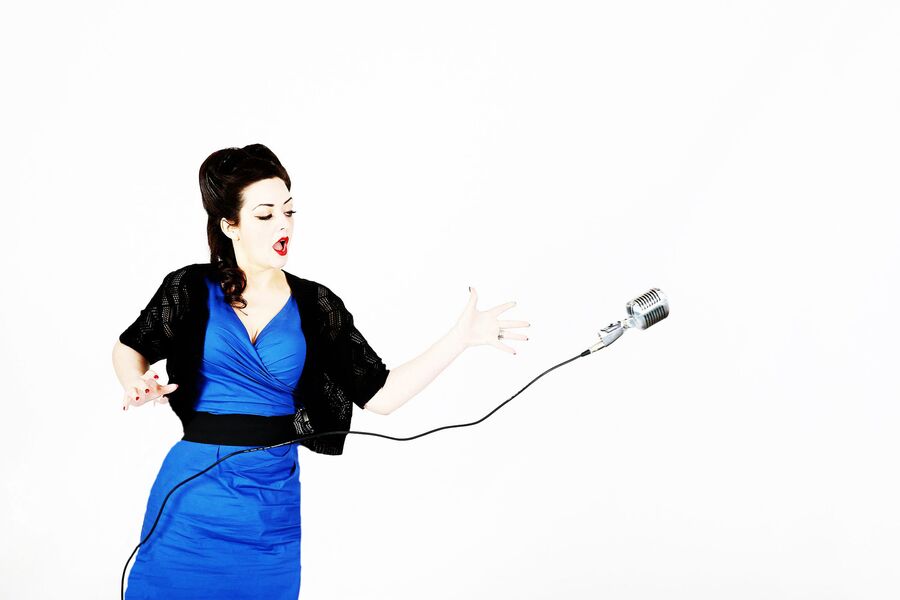 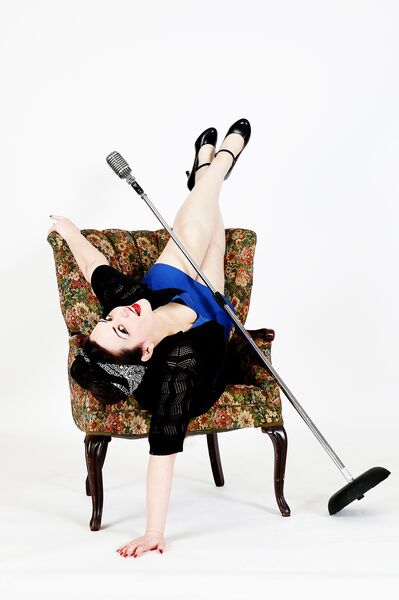 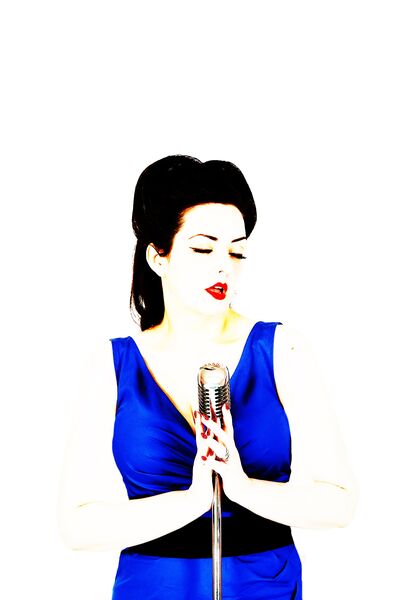 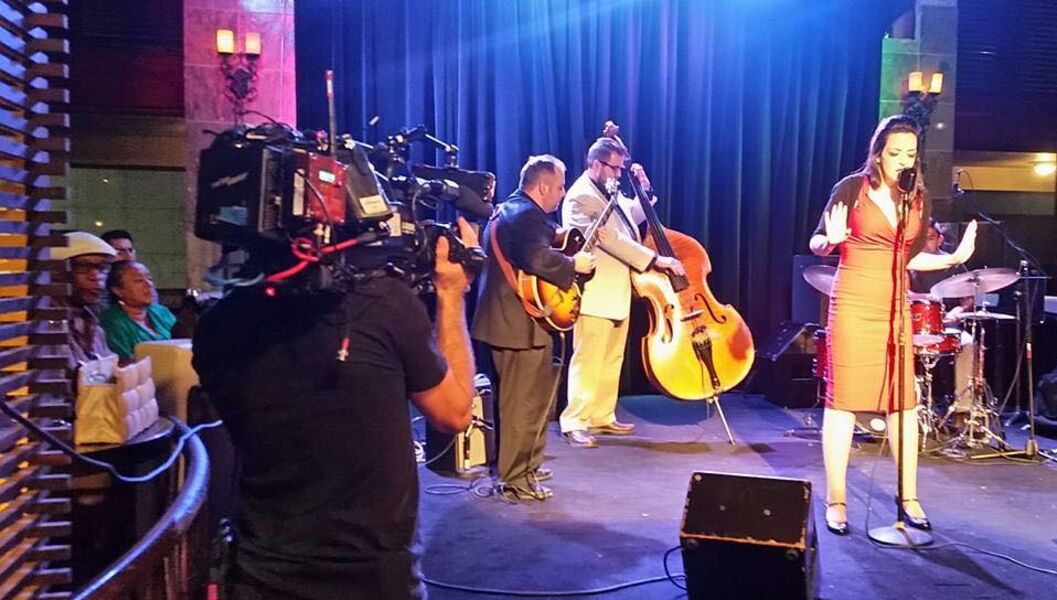 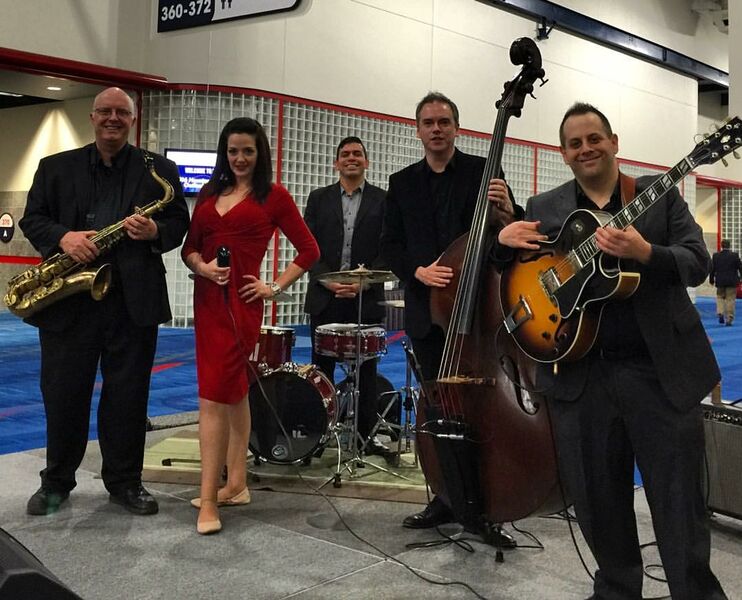 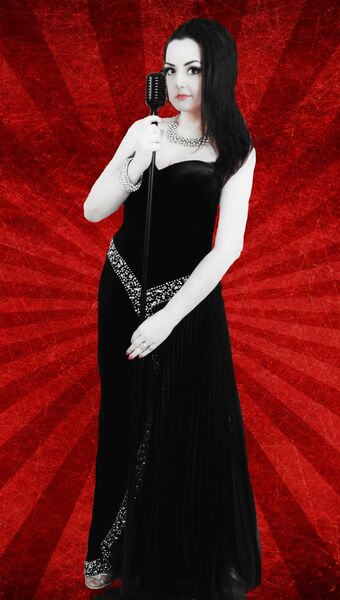 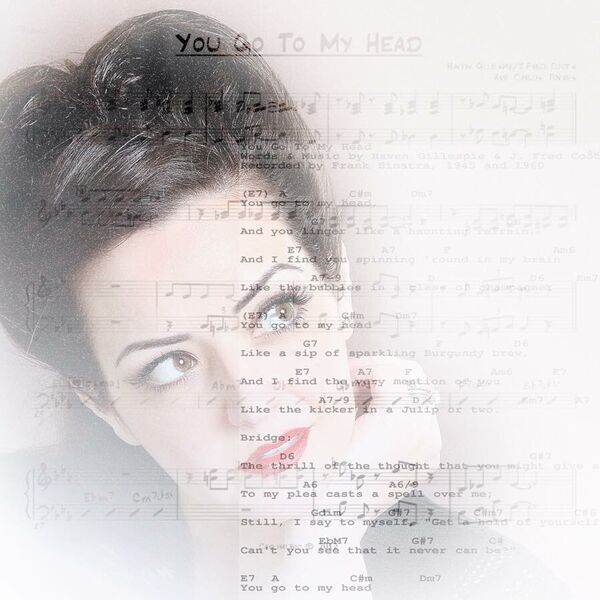 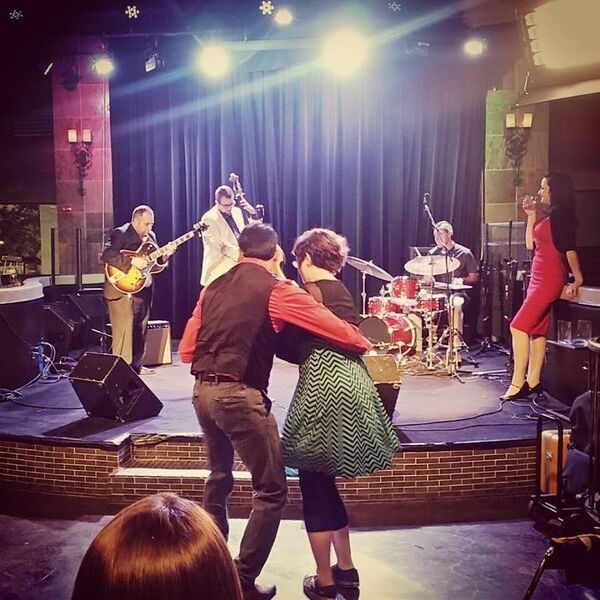 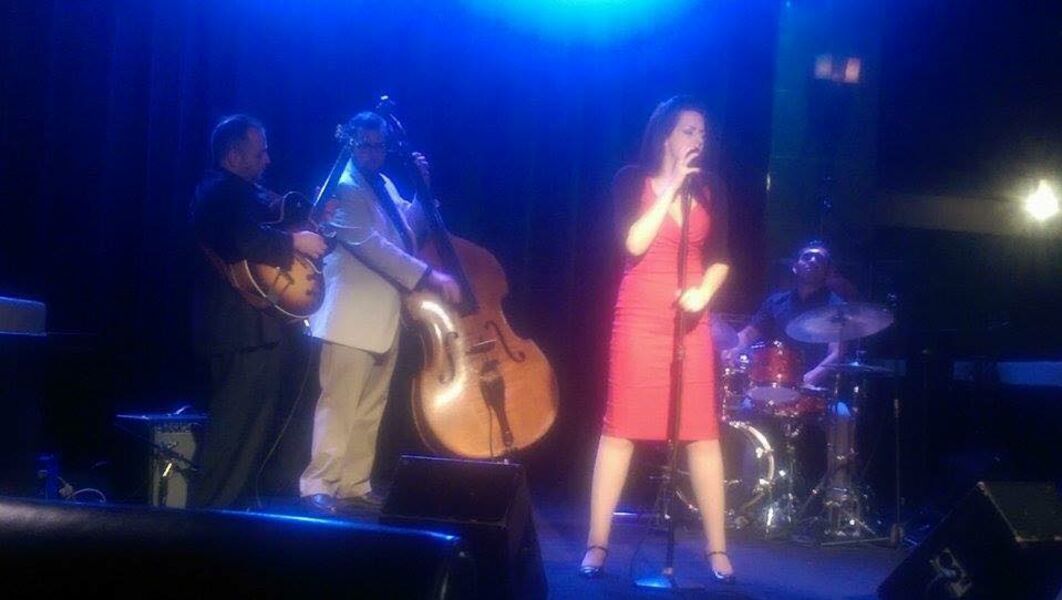 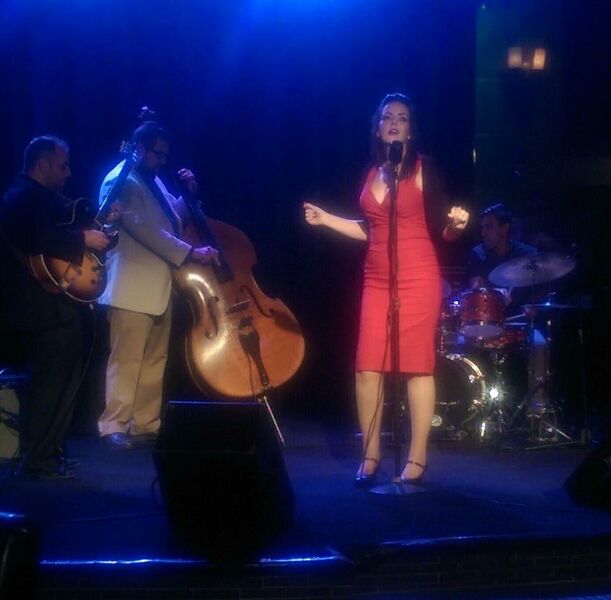 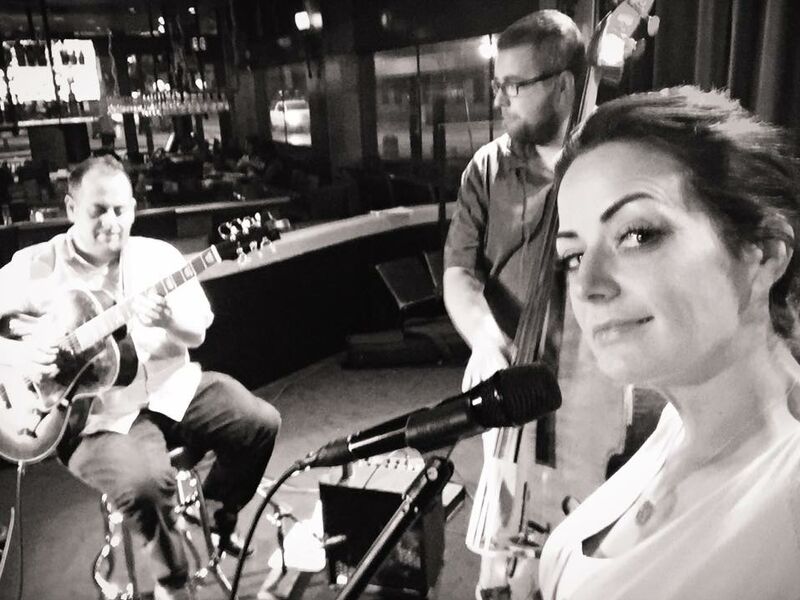 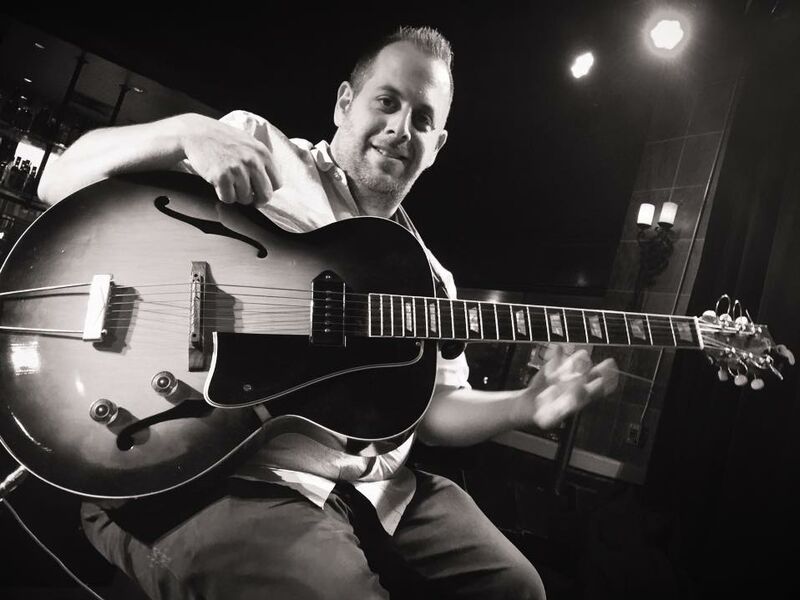 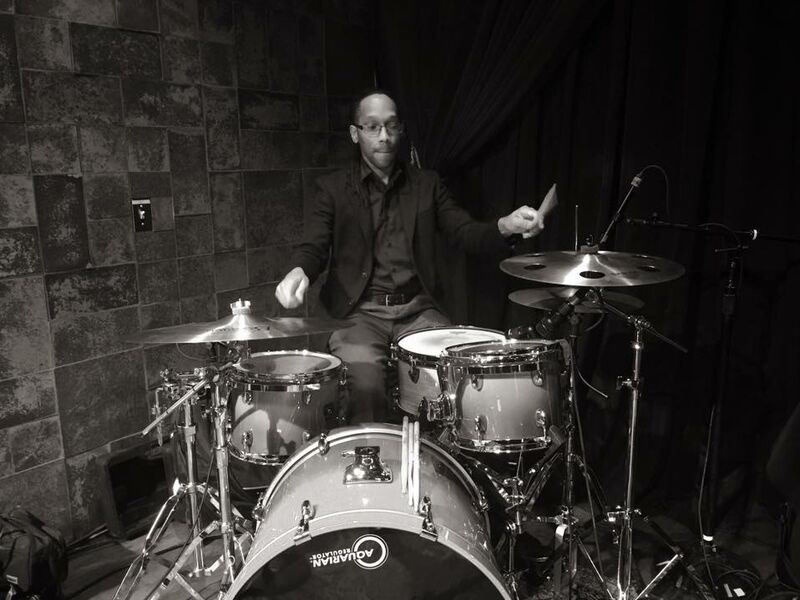 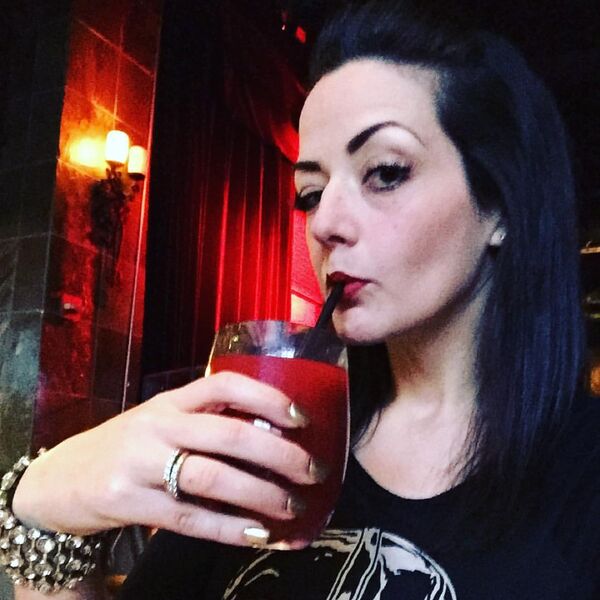 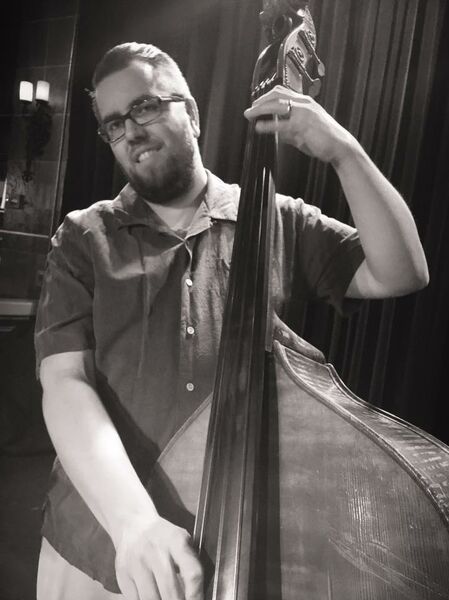