Jazz Duo from Fort Myers, FL - Will travel up to 100 miles
MEMBER SINCE 2014
$500 - $750 per event
Since 2007, Ann Martindale and Richard Busch have been performing classic American songs and jazz standards at venues in Massachusetts, Florida, New York and Connecticut.

Recent bookings include the Metropolitan Room in New York City, the Nantucket Atheneum, the Sankaty Head Golf Course on Nantucket, the Naples (Florida) Library, Tarpon Lodge on Pine Island, Florida, the Hotel Indigo in Fort Myers, Florida, and other performances on Cape Cod, Nantucket and Florida.

Richard is an accomplished composer, pianist and a Juilliard graduate. He has received grants in composition from the National Endowment for the Arts and has been a noted conductor and choral director for many years in Massachusetts. Mr. Busch also performs in New England and England with British pianist Michael Bawtree in classical piano concerts for four hands. He resides in Dennisport and Fort Myers, Florida.

Ann has been a frequent soloist in Connecticut and Massachusetts classical and popular music concerts, including programs for several seasons at the Newtown Meetinghouse and the Merryall Center for the Arts in Connecticut, as well as in summer concert series on Cape Cod and Nantucket. She lives on Nantucket and in Fort Myers. 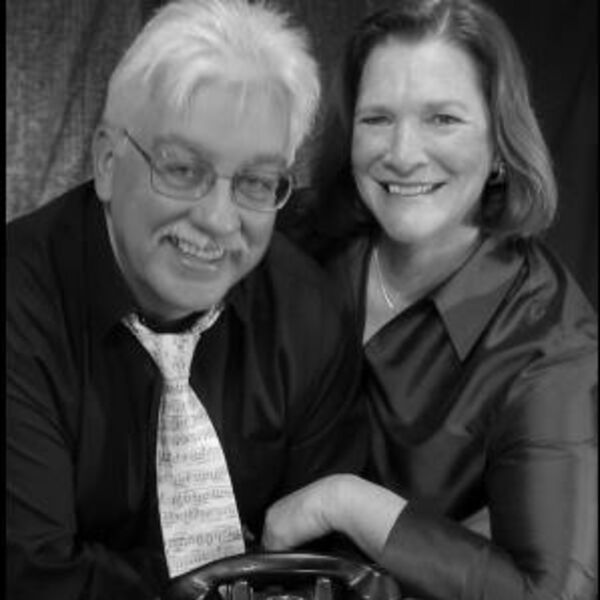 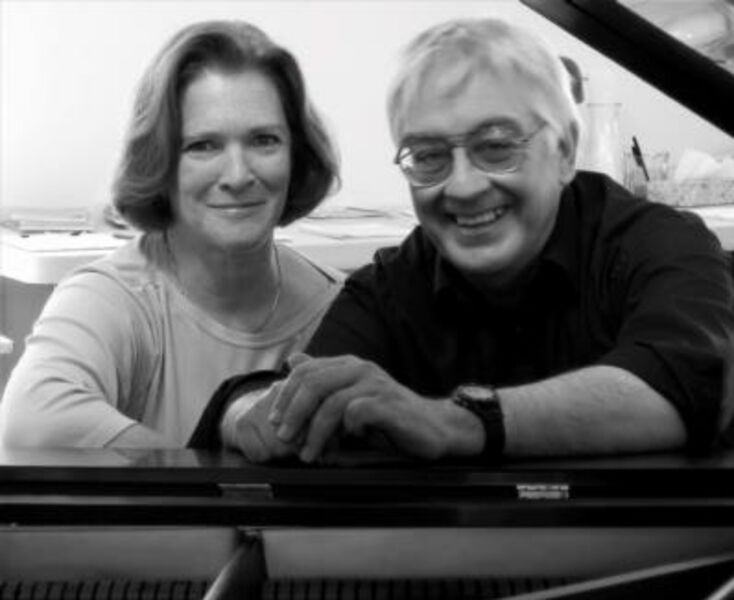 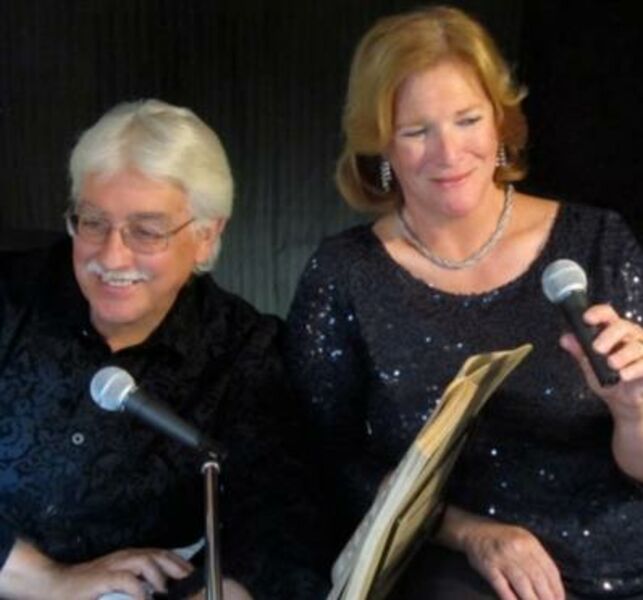